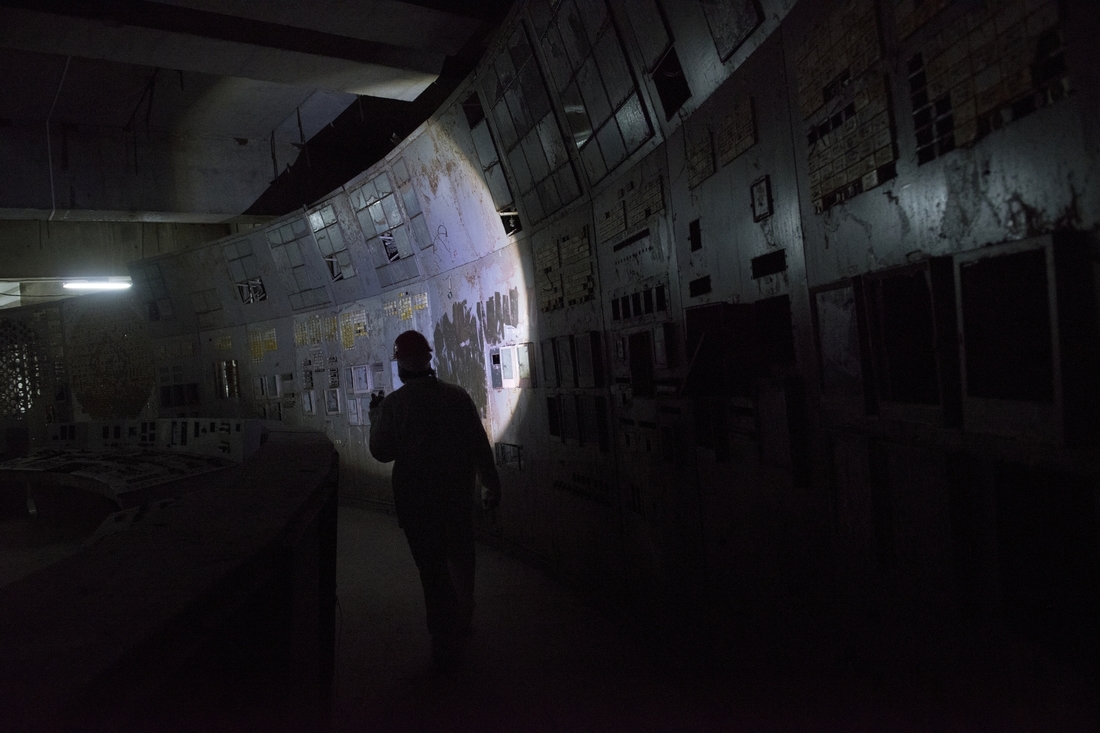 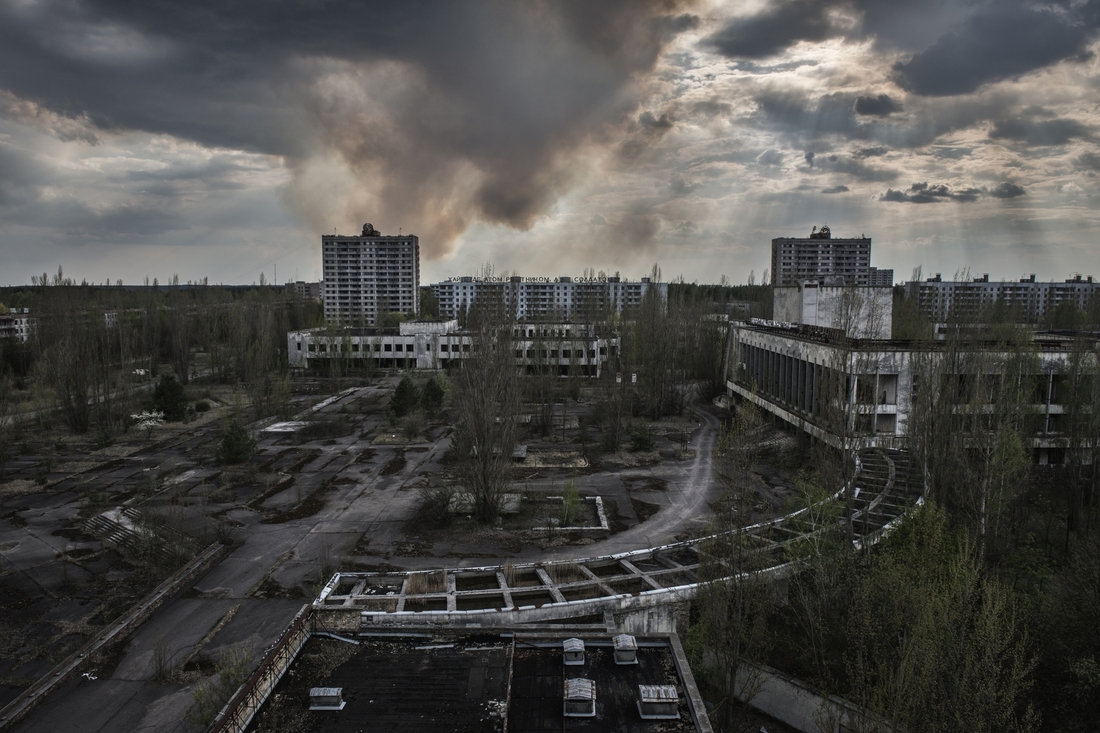 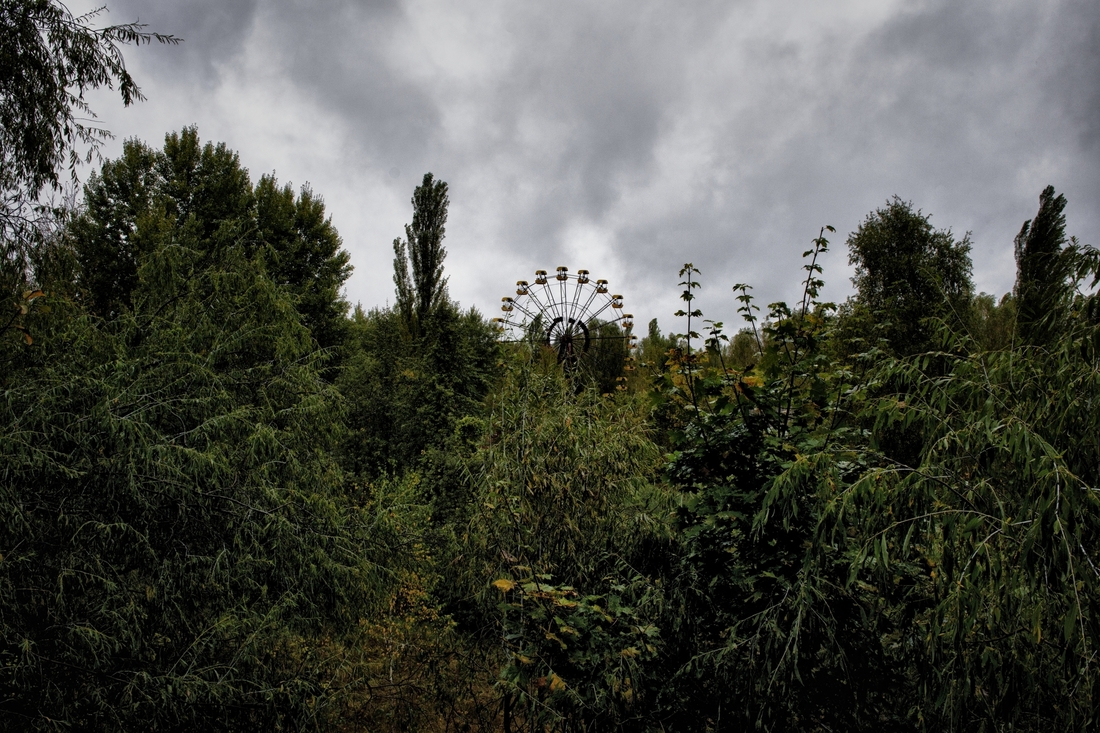 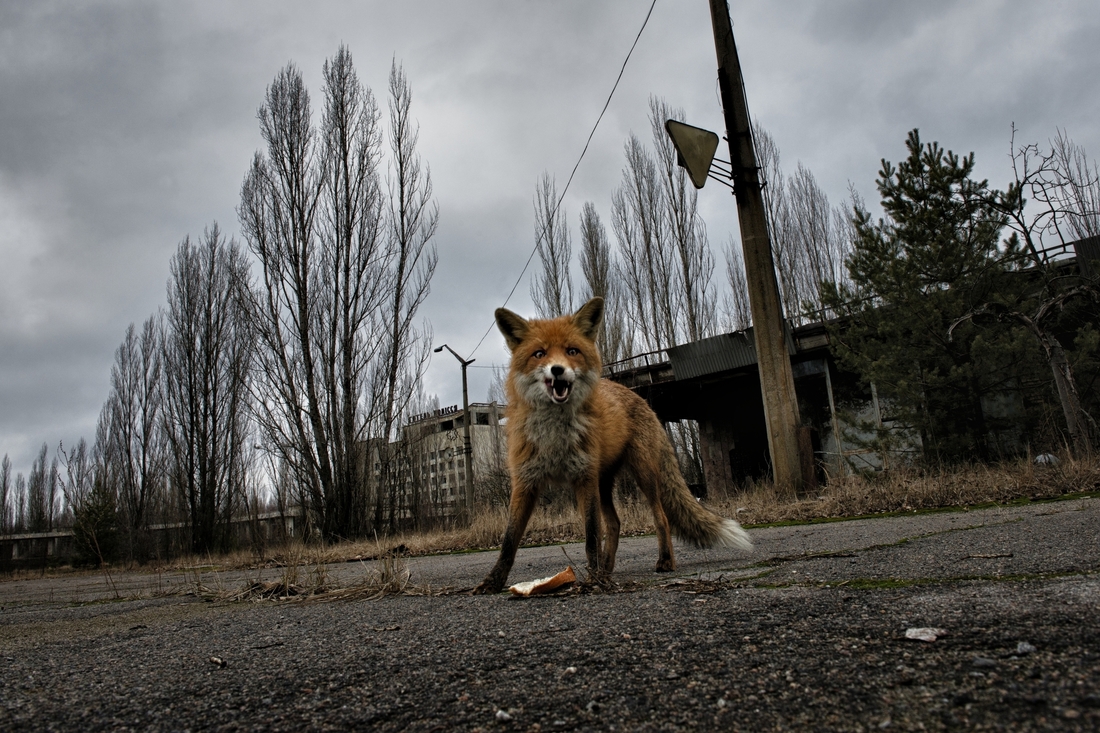 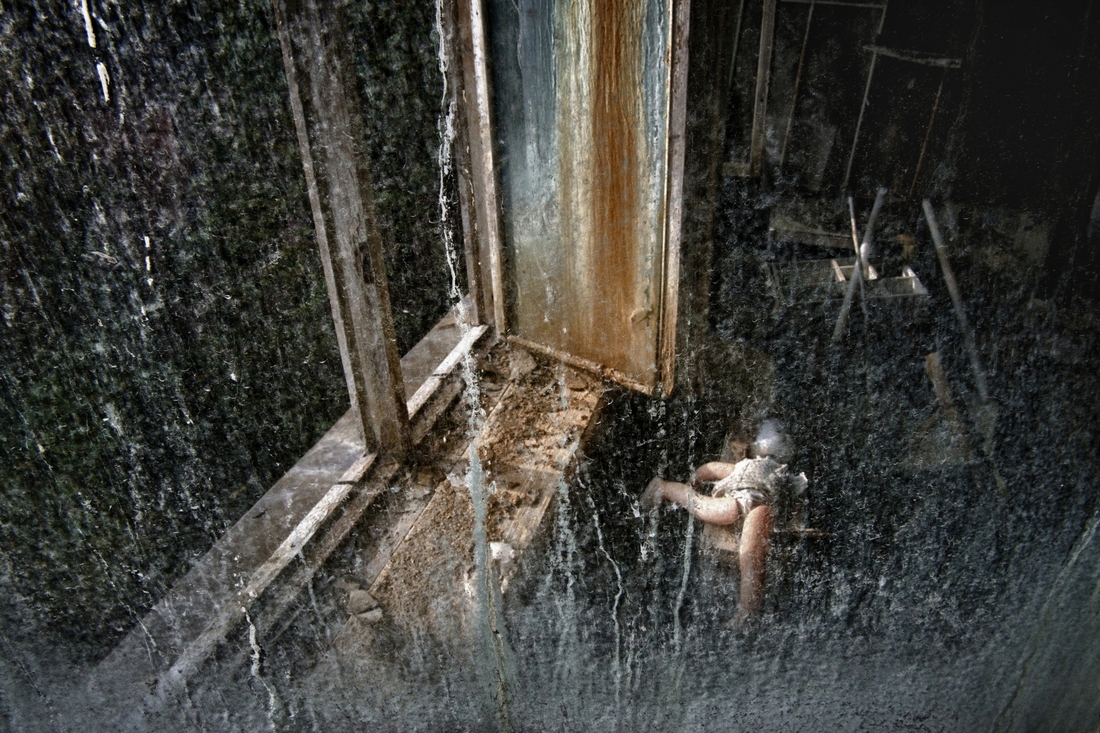 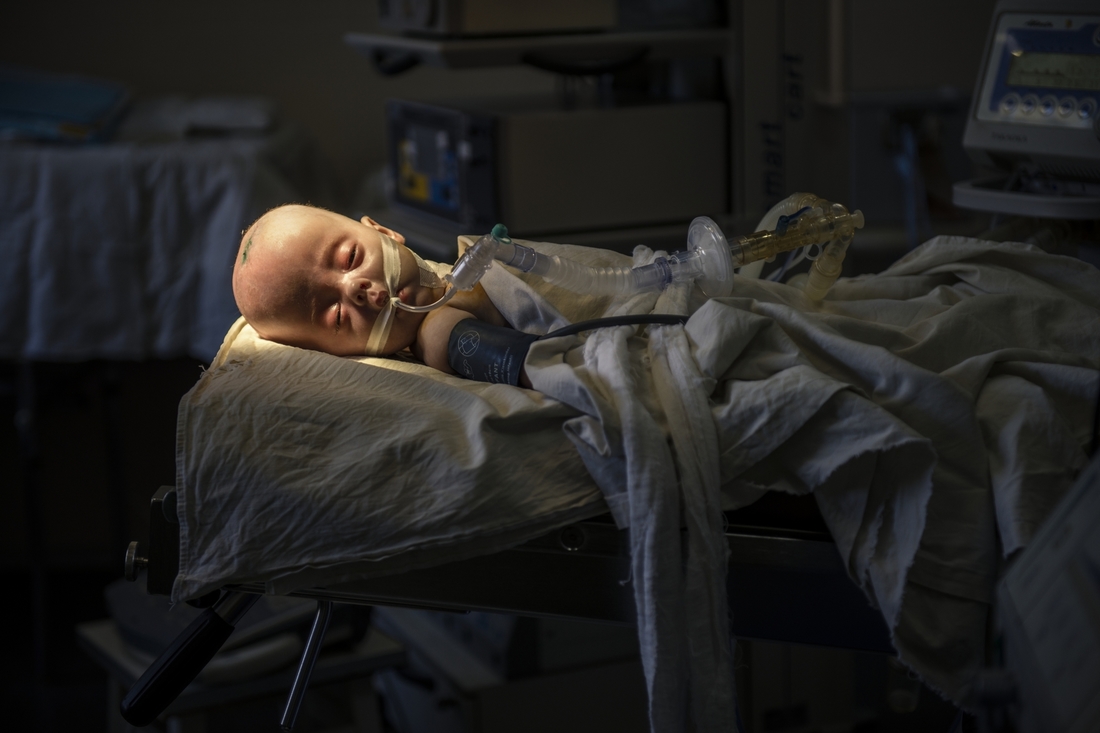 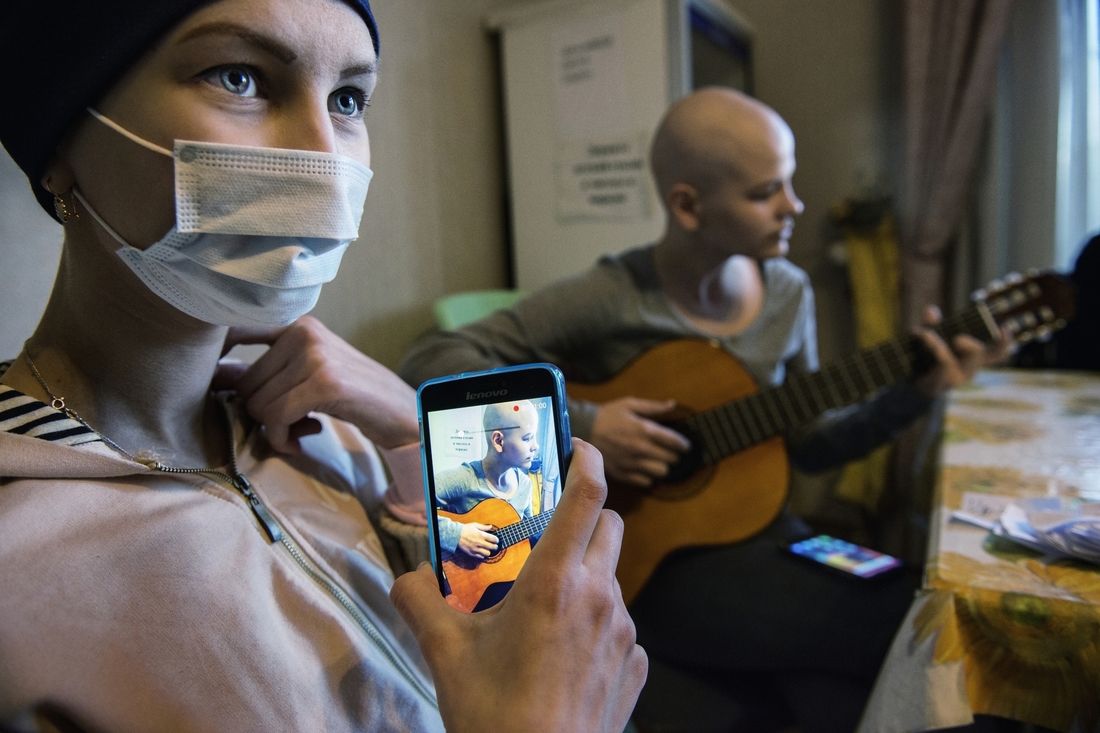 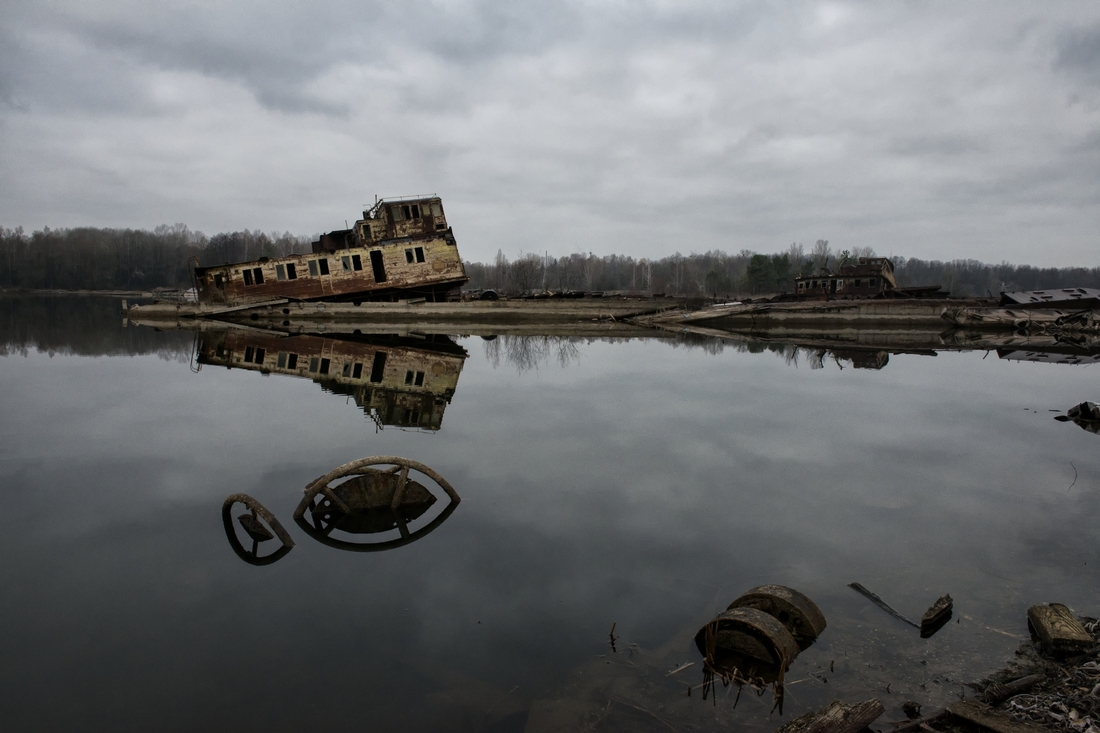 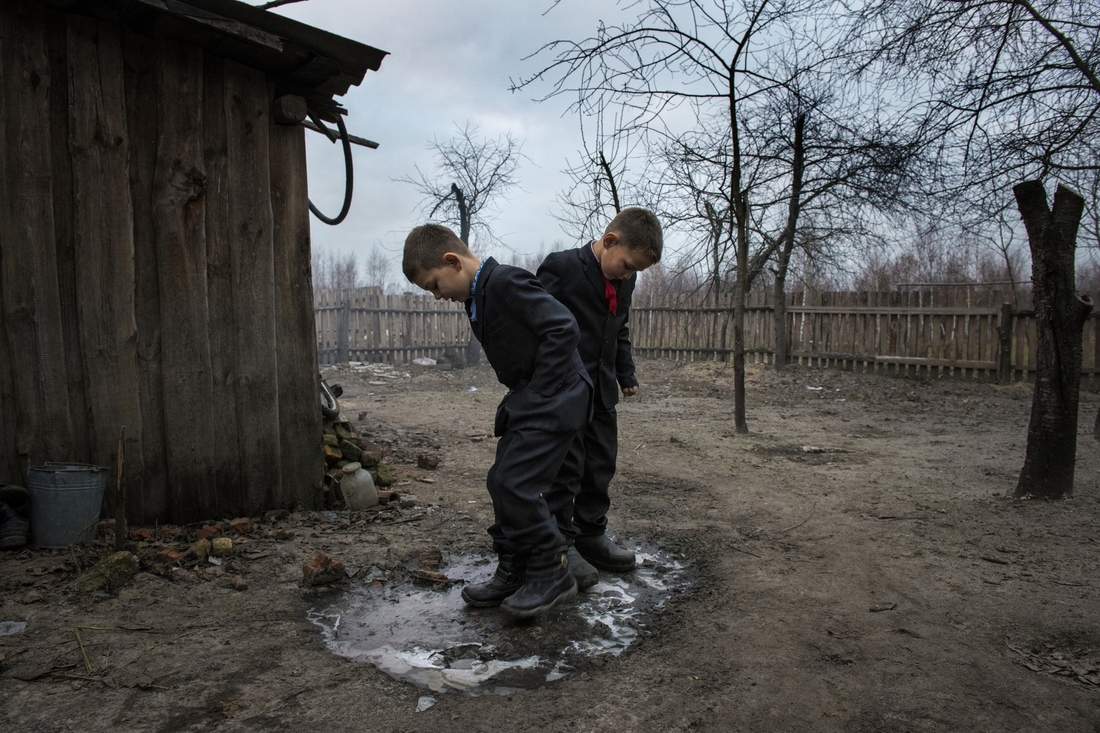 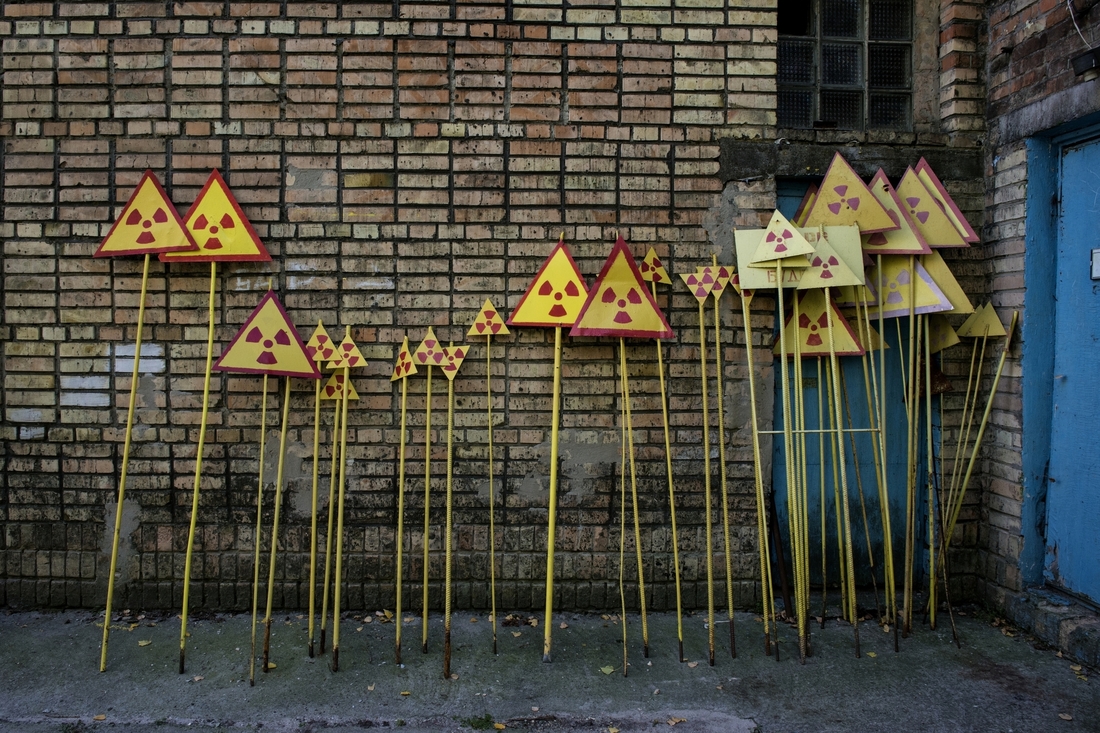 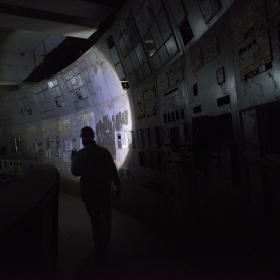 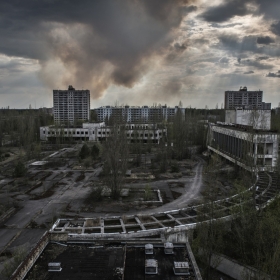 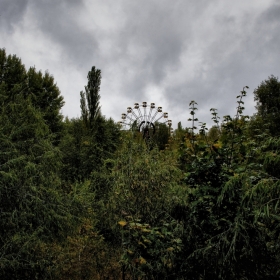 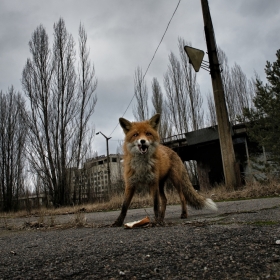 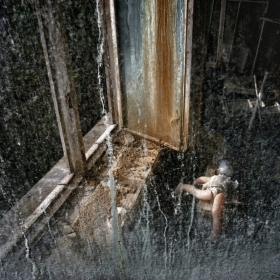 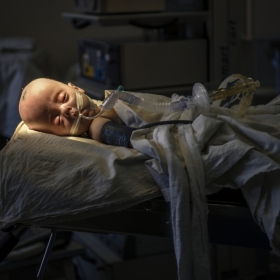 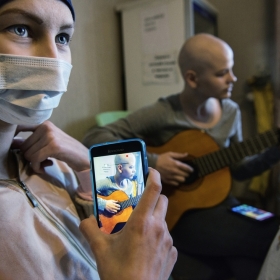 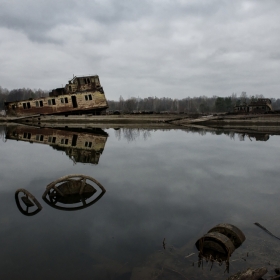 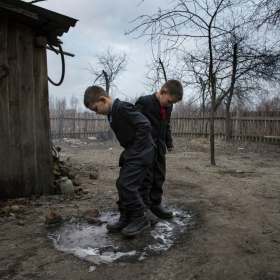 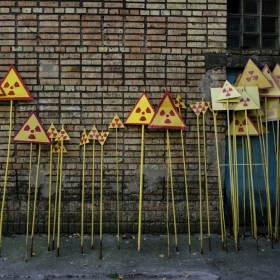 On April 26, 1986 at 1:24 a.m. a disastrous event occurred, the worst technological catastrophe of the modern age, which blighted the lives of millions of people. That night reactor number four of the Chernobyl nuclear power station exploded. The explosion unleashed tons of radioactive dust into the air, where, transported by winds it contaminated both hemispheres of our planet, settling wherever it rained. Almost the whole of Europe was fouled: 65 million people were contaminated.
At the present time nine million people in Belarus, the Ukraine and western Russia continue living in areas with very high levels of radioactivity, consuming contaminated food and water. Eighty percent of the population of Belarus, Western Russia and North Ukraine suffers from various pathologies. After the Chernobyl disaster, in the contaminated areas there has been a huge increase in radiation-related tumours, malformations and various pathologies,
And there will be still more effects to come from the women who at the time of the disaster were under the age of six and are now starting to have children. Only now will we begin to understand the effects of genetic mutation on future generations.
It is estimated that the most contaminated areas stretching over 260.000 square kilometers of land, (almost as large as Italy) will return to normal radioactive levels in about one hundred thousand years time. Almost 30 years have gone by, so we have another ninety – nine thousand, nine hundred and seventy to go …
Chernobyl, after 30 years, is only at the beginning of its story.