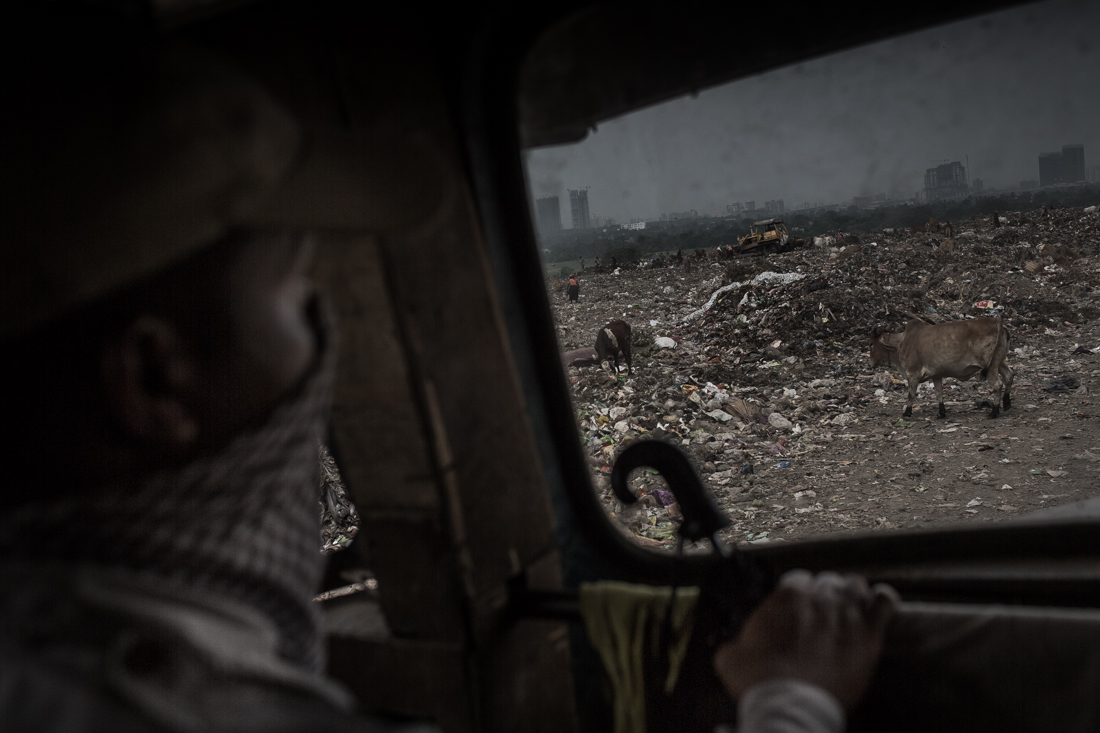 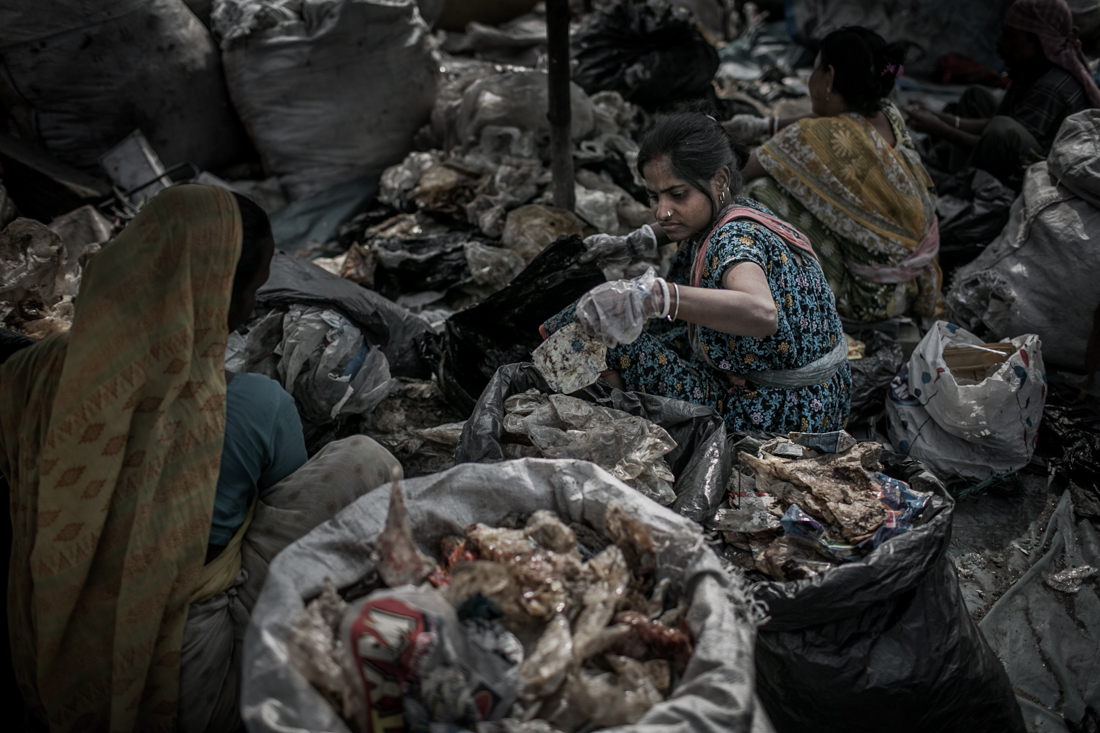 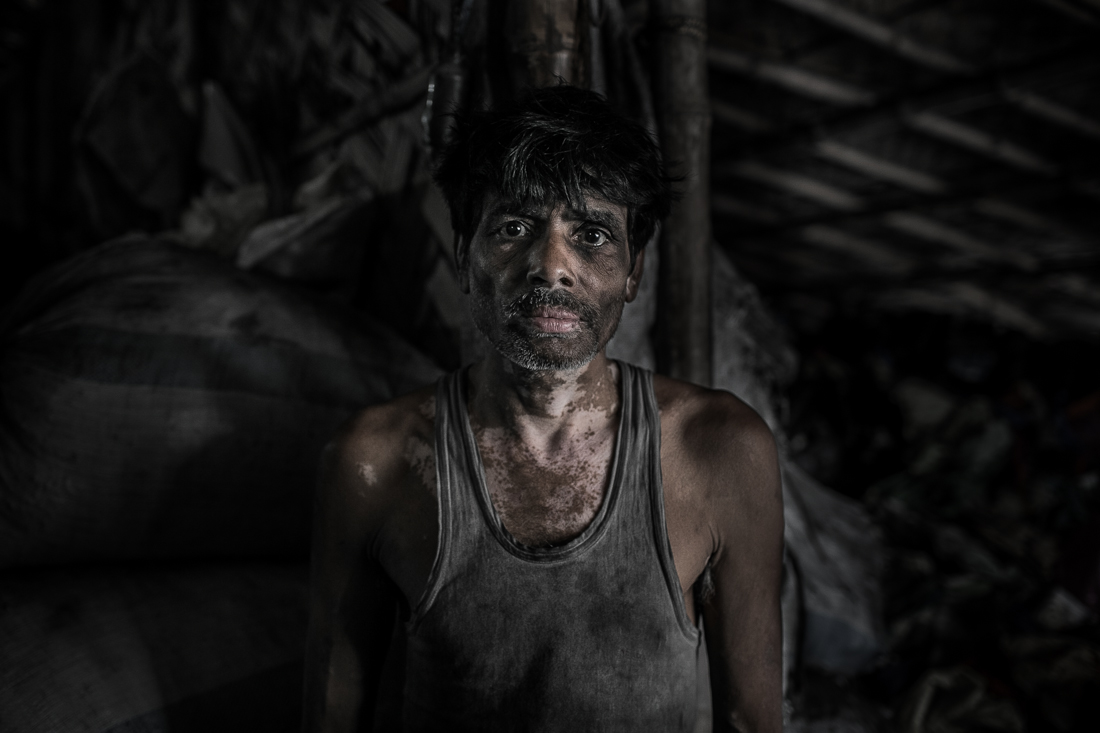 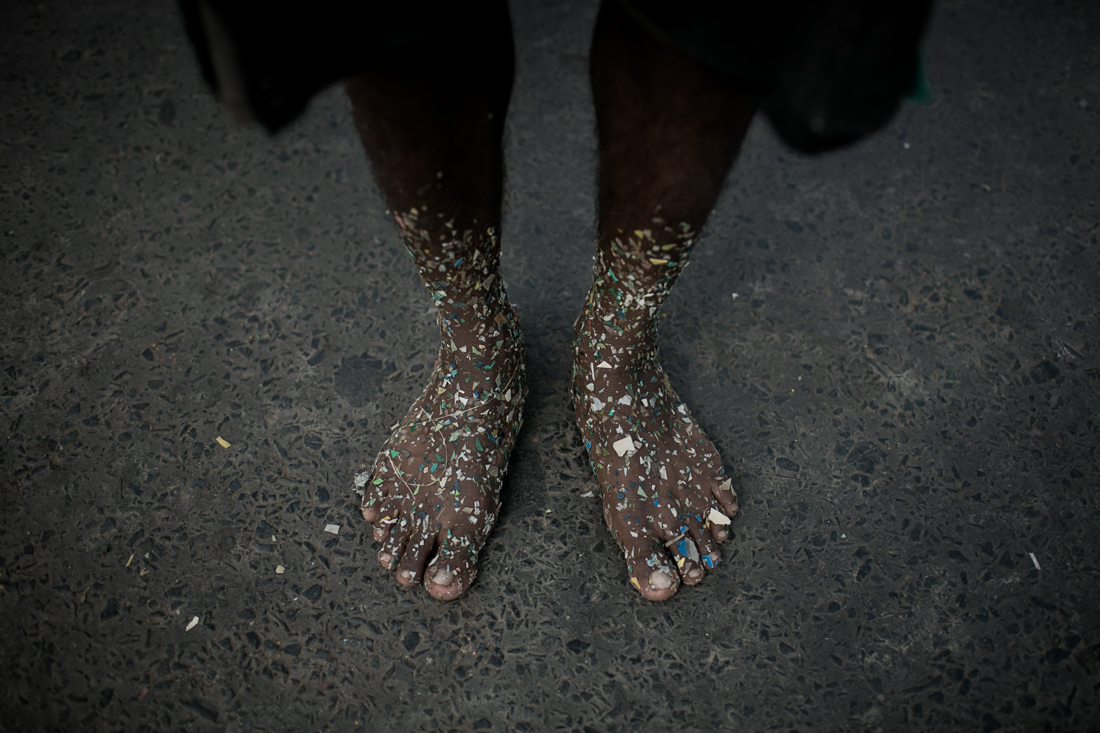 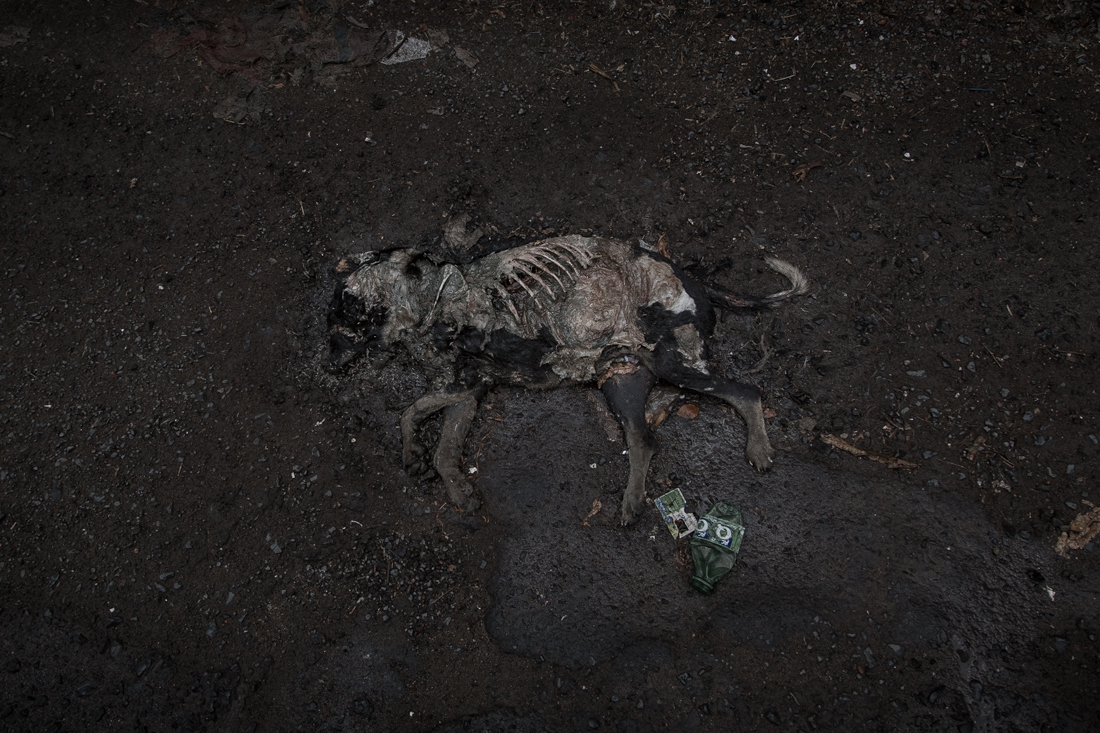 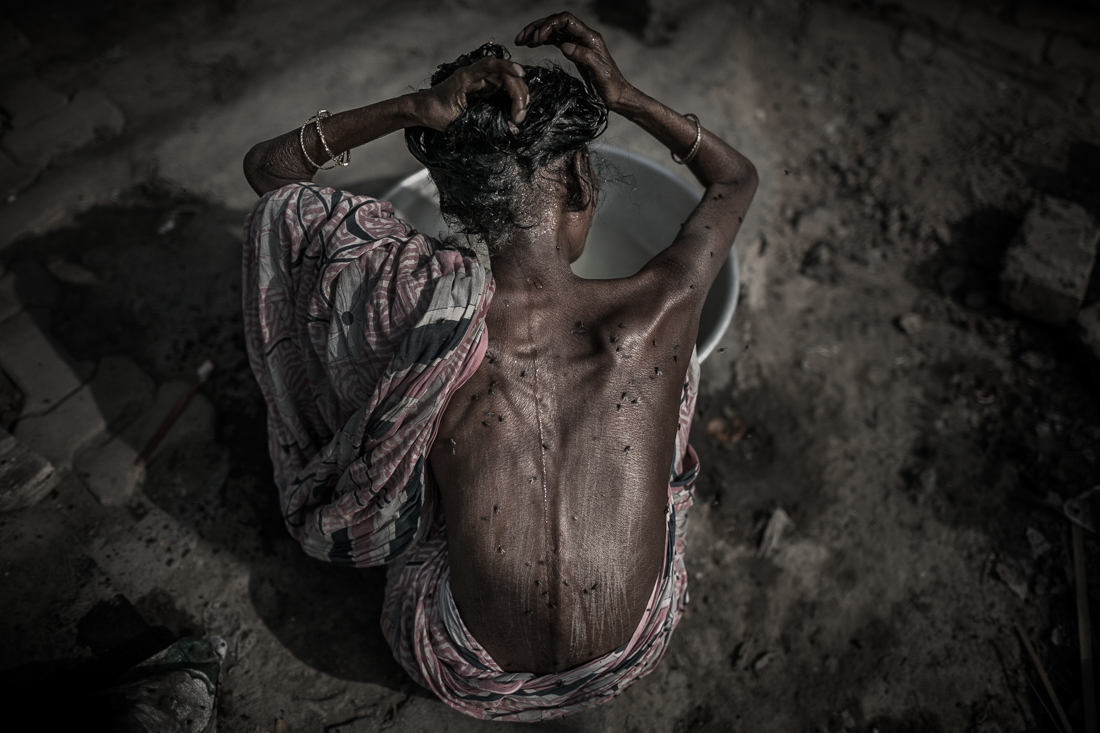 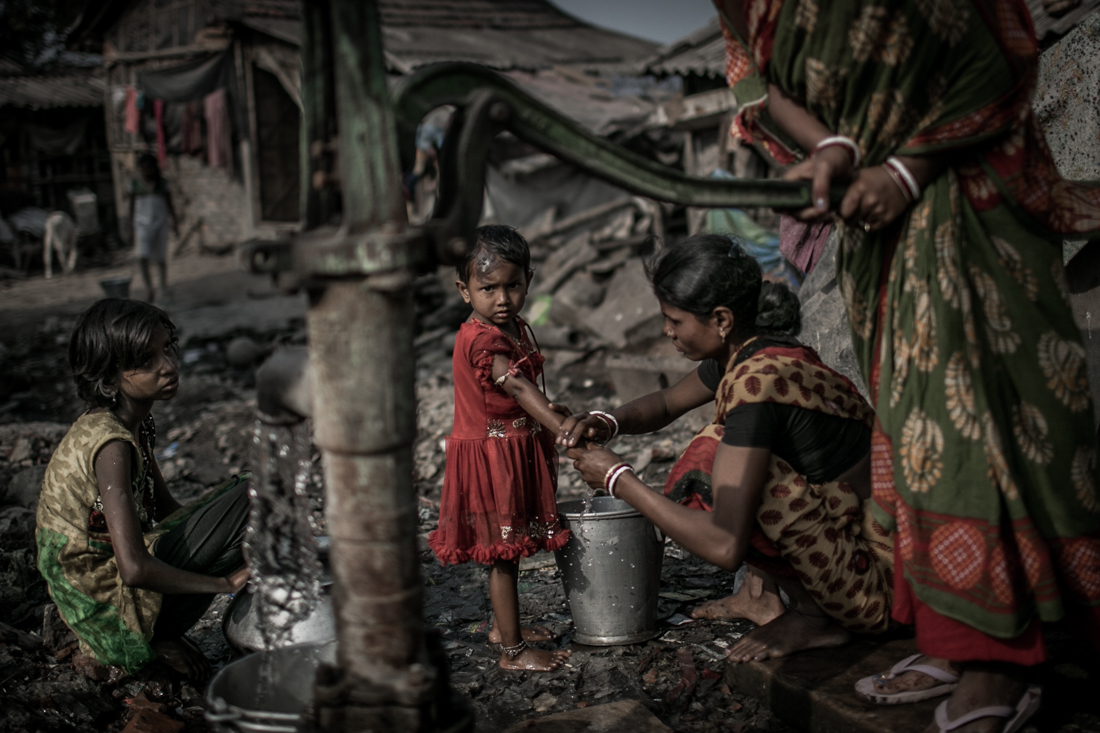 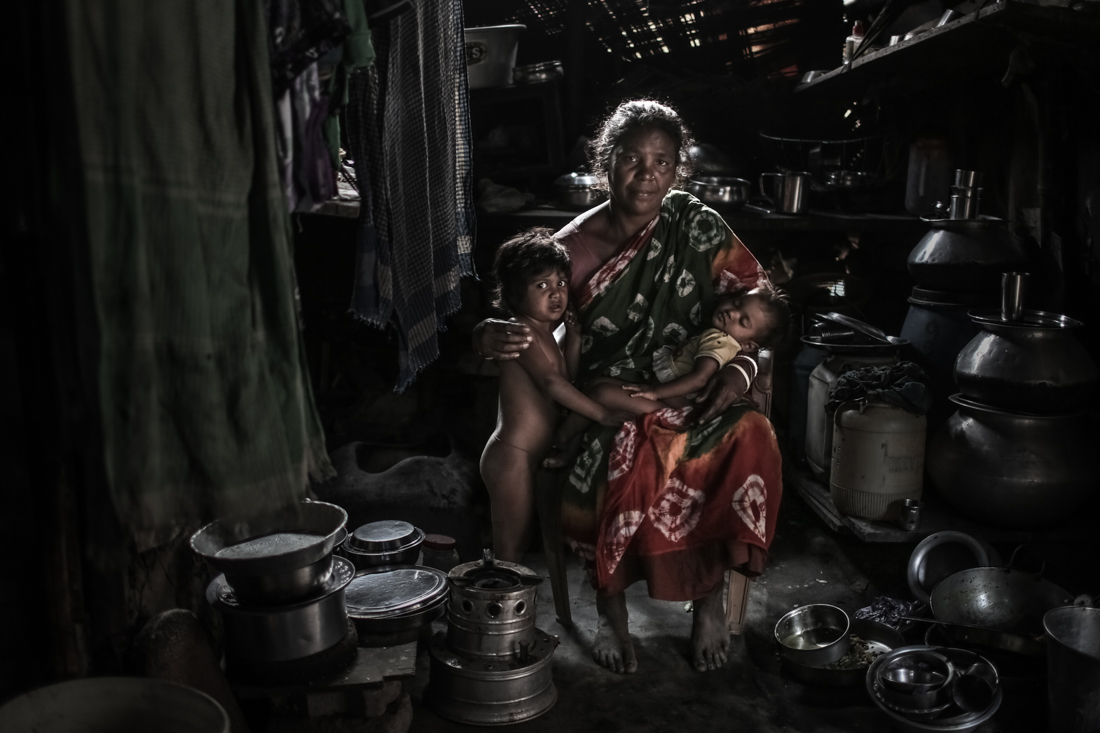 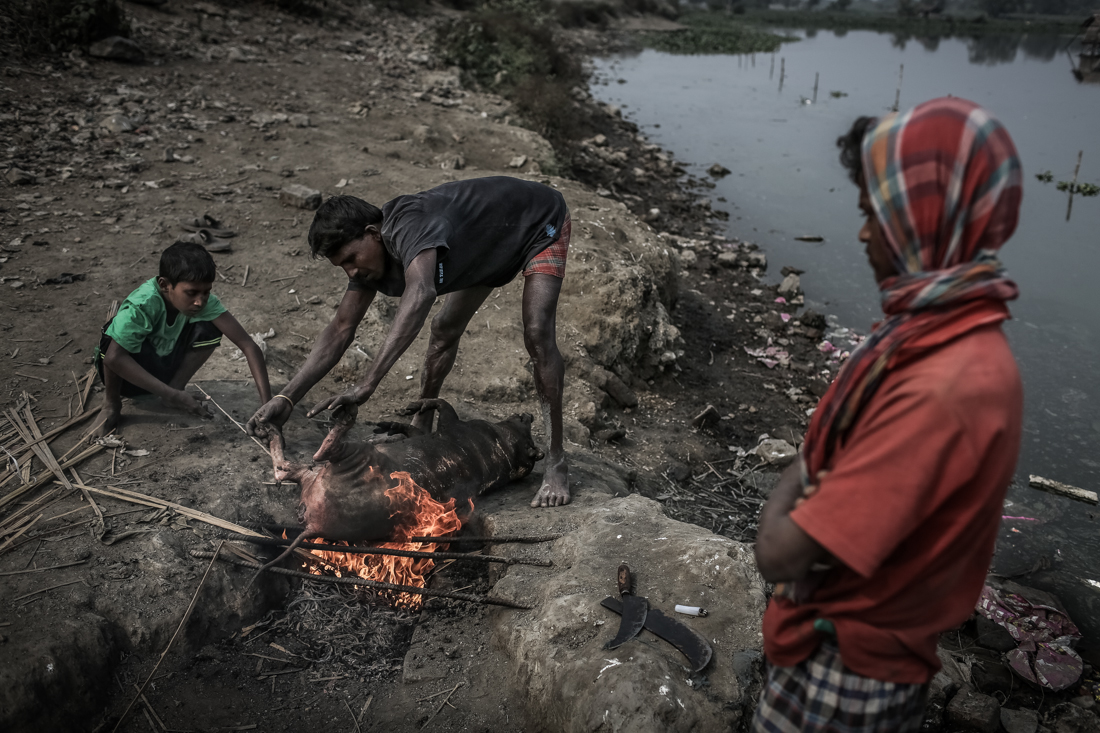 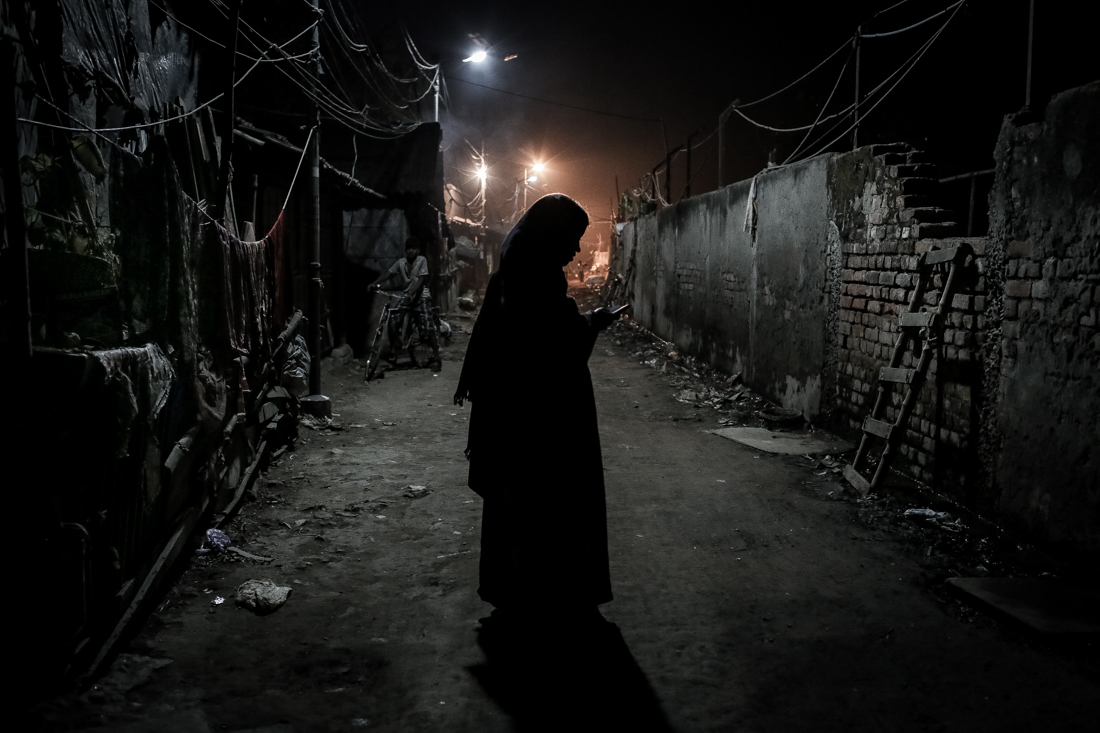 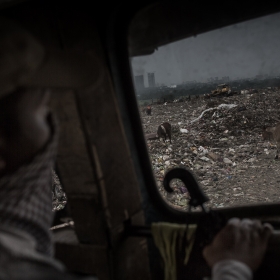 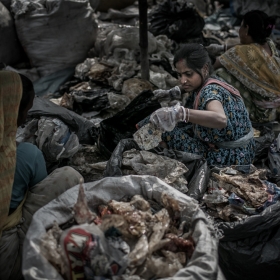 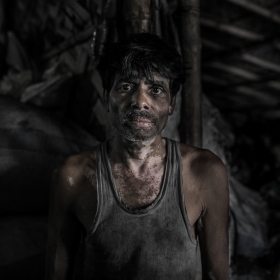 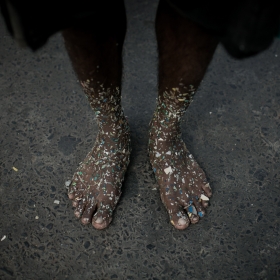 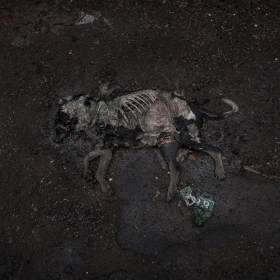 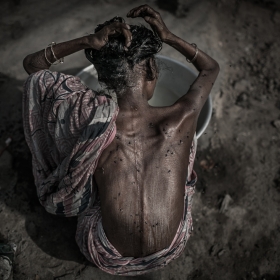 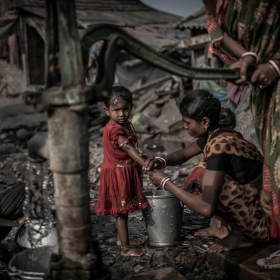 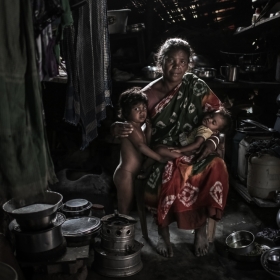 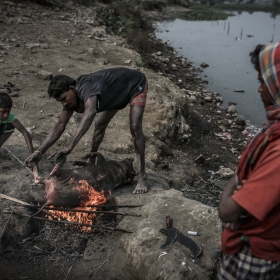 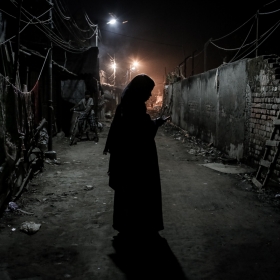 Turjoy Chowdhury
Life in Waste
Share
Support this photographer - share this work on Facebook.
“What have you civilized people given us except for this mountain of garbage?” A question I was asked by a man in Dhapa.

Dhapa, a locality on the eastern fringes of Kolkata is the only waste dumping ground in the city. The area consisting of landfill sites where the solid waste produced in the city is dumped; covering over 60 acres of land, started operations in 1987 originally built with the capacity to accommodate city's wastes for 15 years Dhapa has long outlived its efficacy. Yet 5,372 tons of municipal solid waste is dumped here everyday through 500 trucks.

This mountain of garbage happens to be home of a community of people. They are the poorest of the poor, ignored by the rest of the civilization they find their livelihood in the trash, forgotten and forsaken & avoided by the rest. A large section of these people have been evicted and displaced from home and livelihood. They have relocated to the low-cost slums of Dhapa. Thousands of families’ survival depends on this waste dumping ground, as they earn their livelihood by picking rags, sorting out wastes, working in the recycling factories & tanneries and variety of other low-paying, unskilled jobs. They work in a hazardous condition and live in environment so toxic that it is beyond what is generally considered as a nightmare. Population of Dhapa represents an extremely vulnerable and high-risk section of society, by virtue of its acute poverty, low levels of education, abysmal state of awareness, substance abuse and an almost absolute disregard to the threat posed by the entire gamut of diseases including HIV/AIDS.