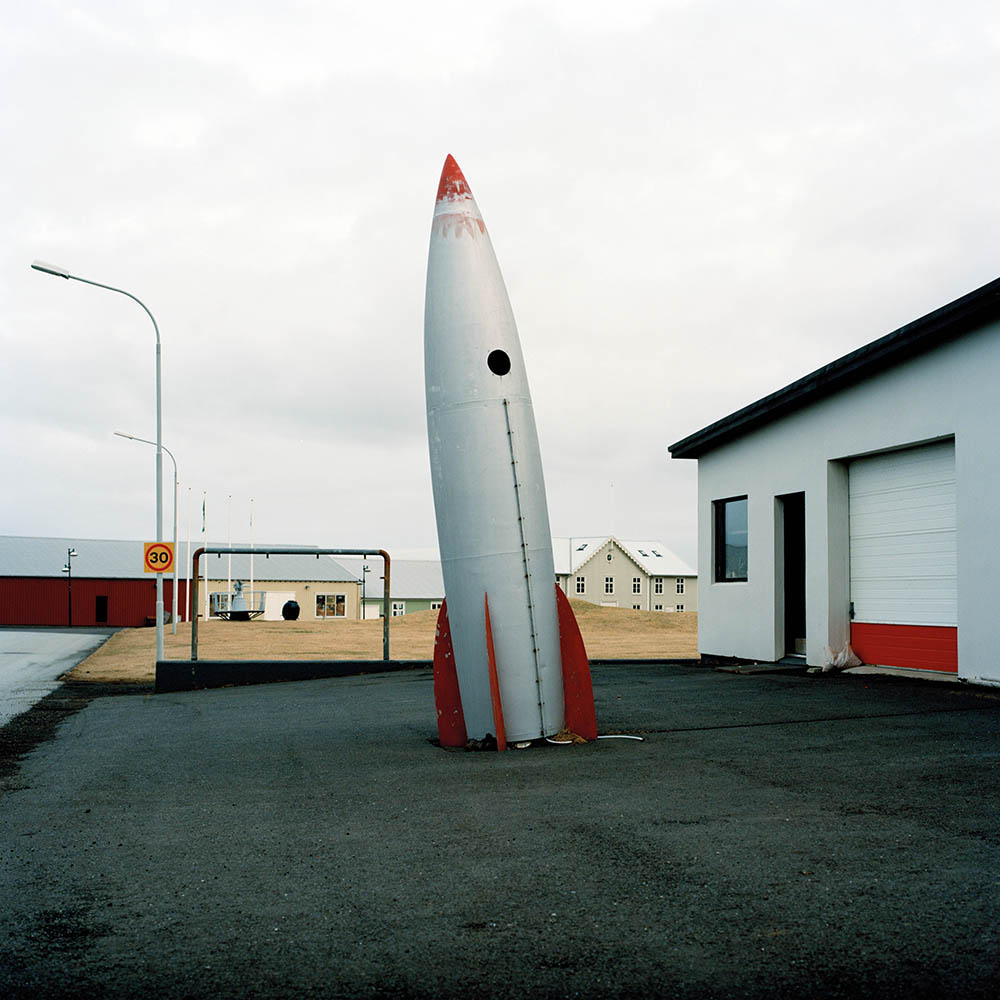 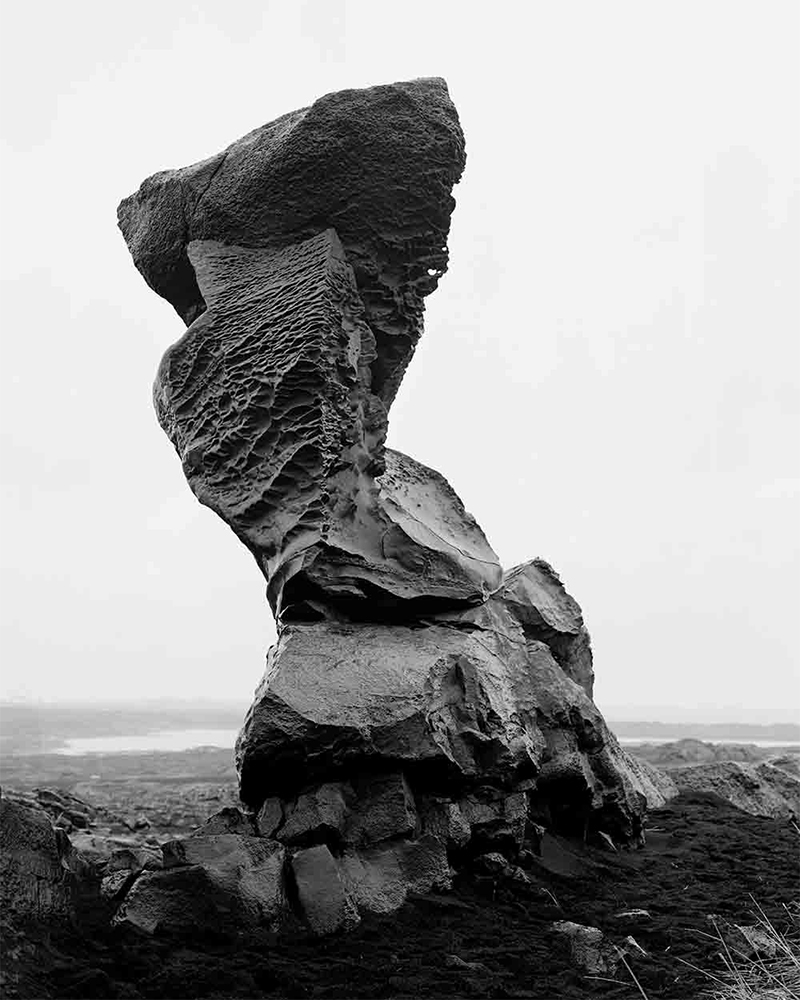 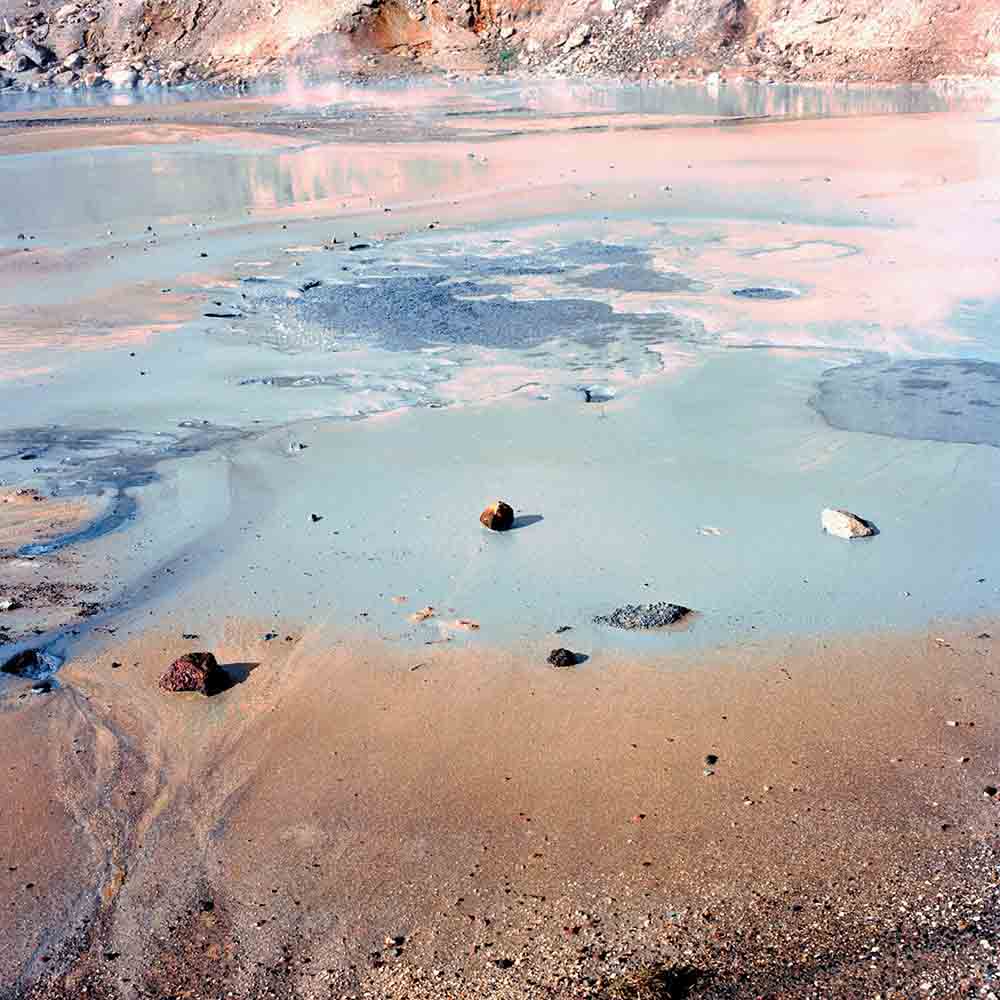 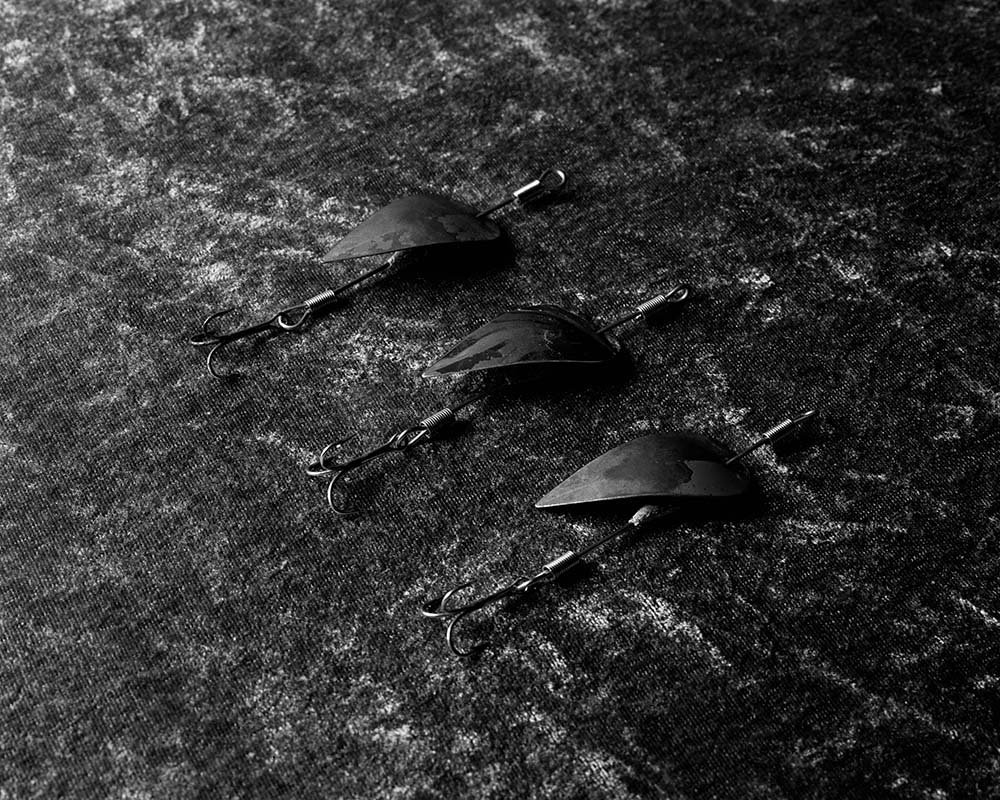 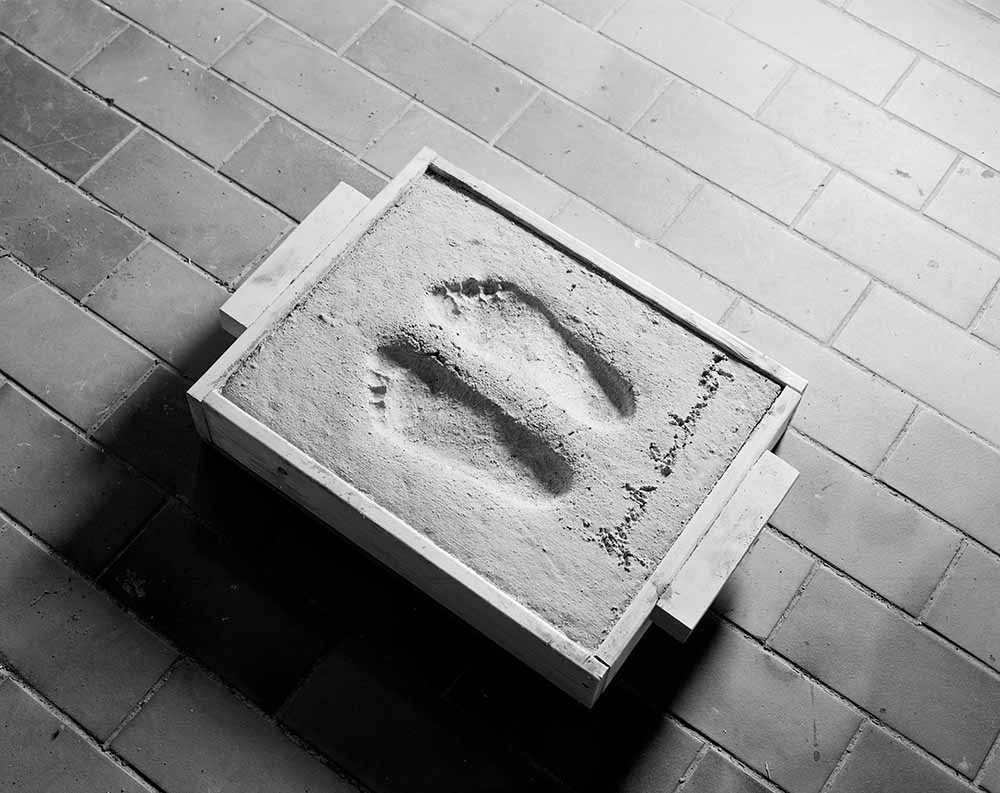 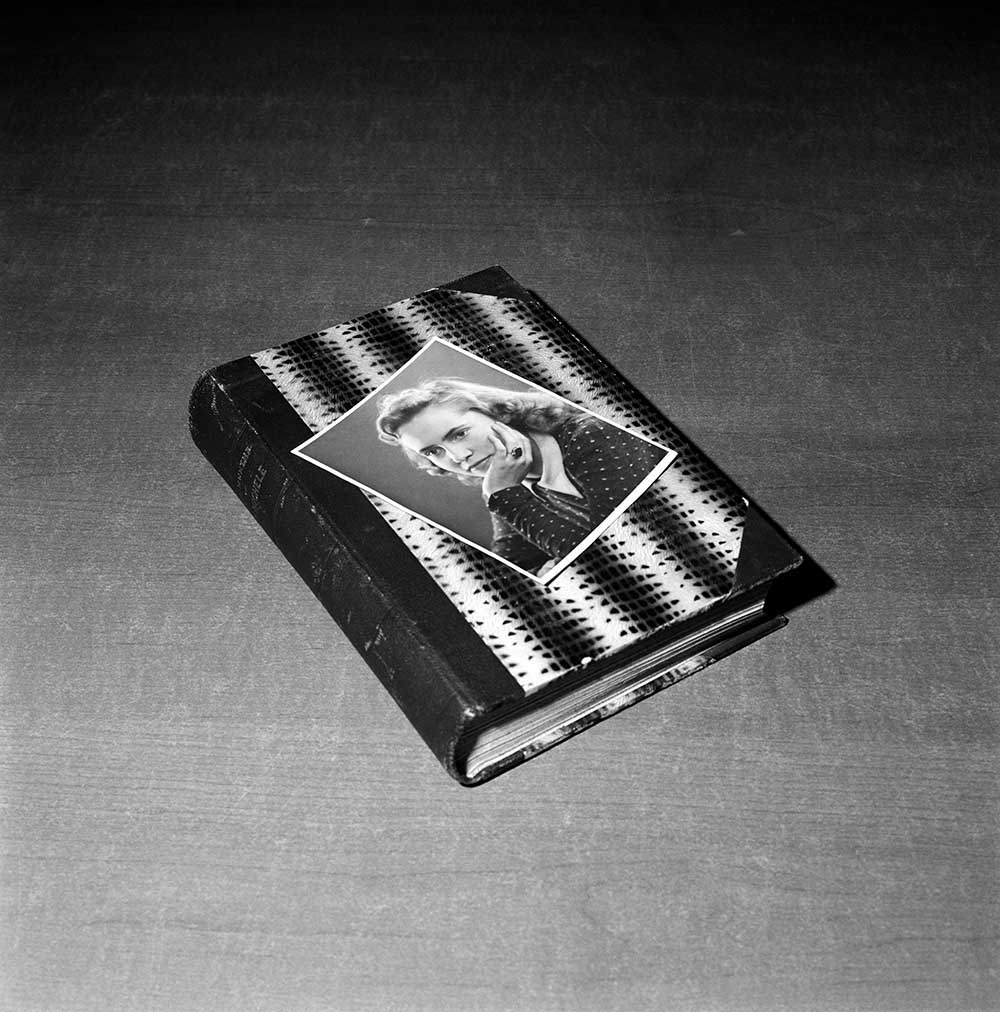 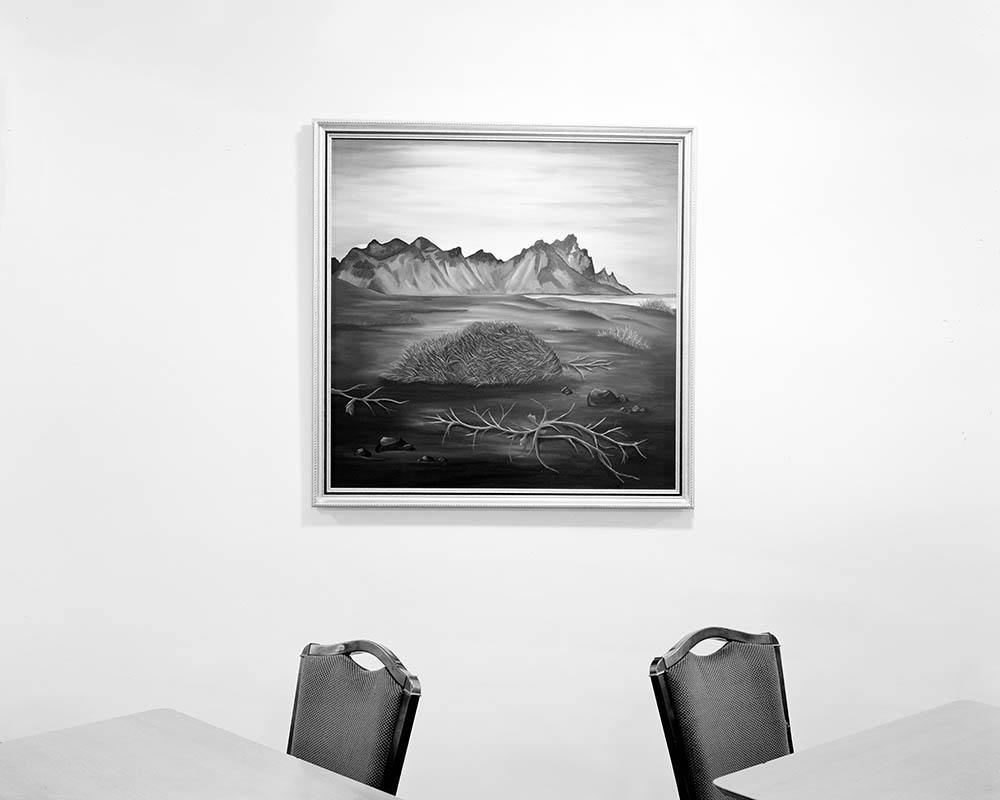 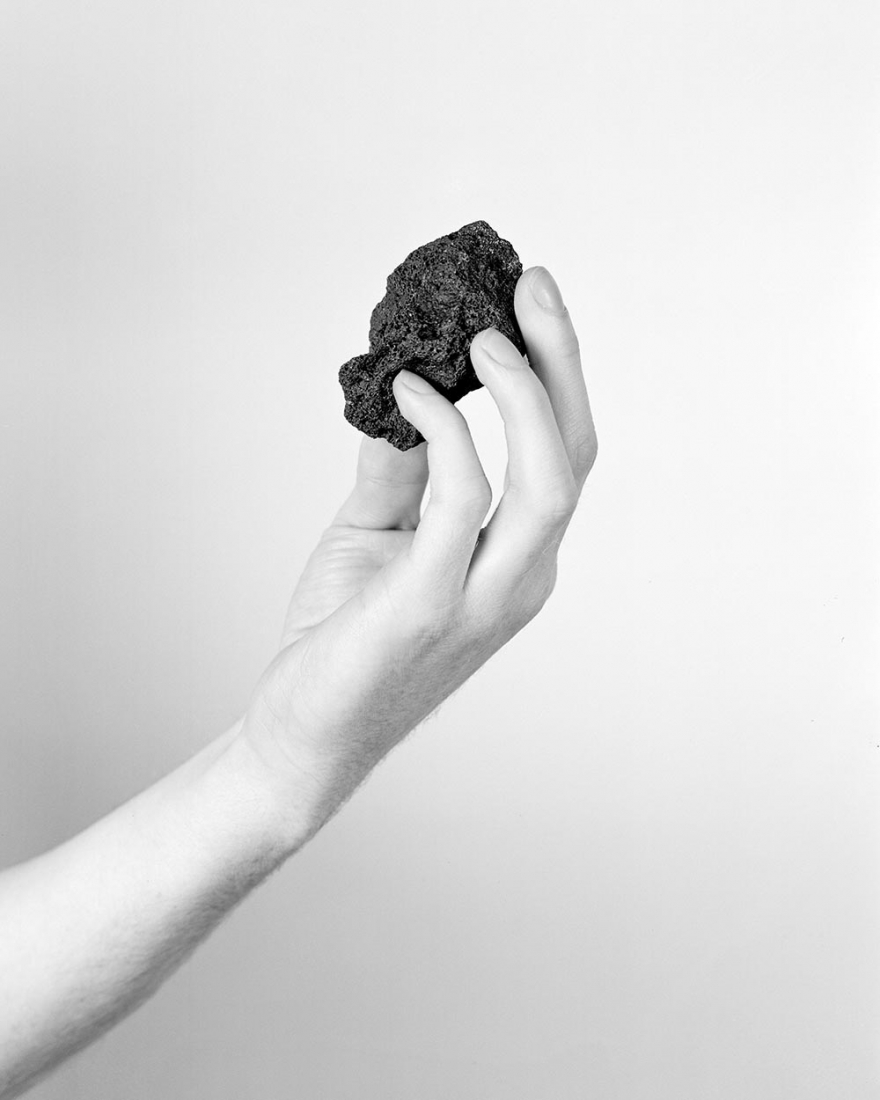 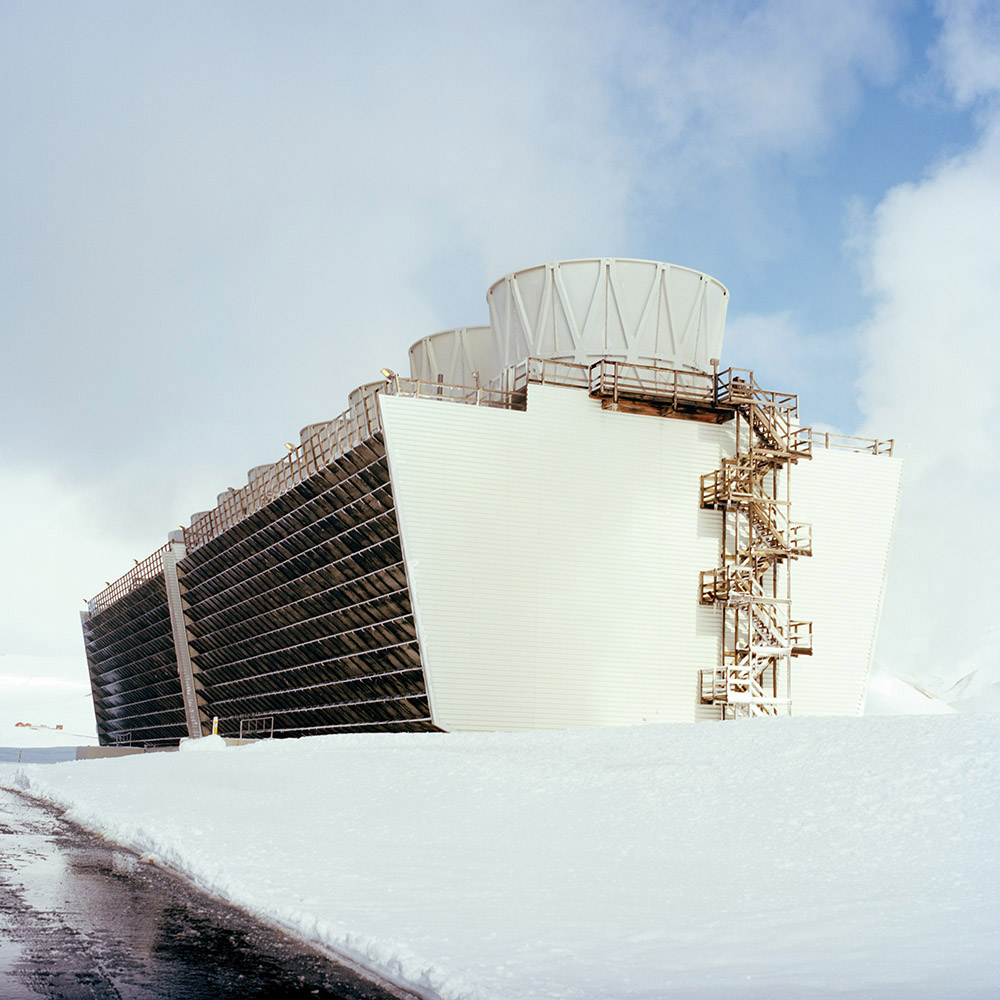 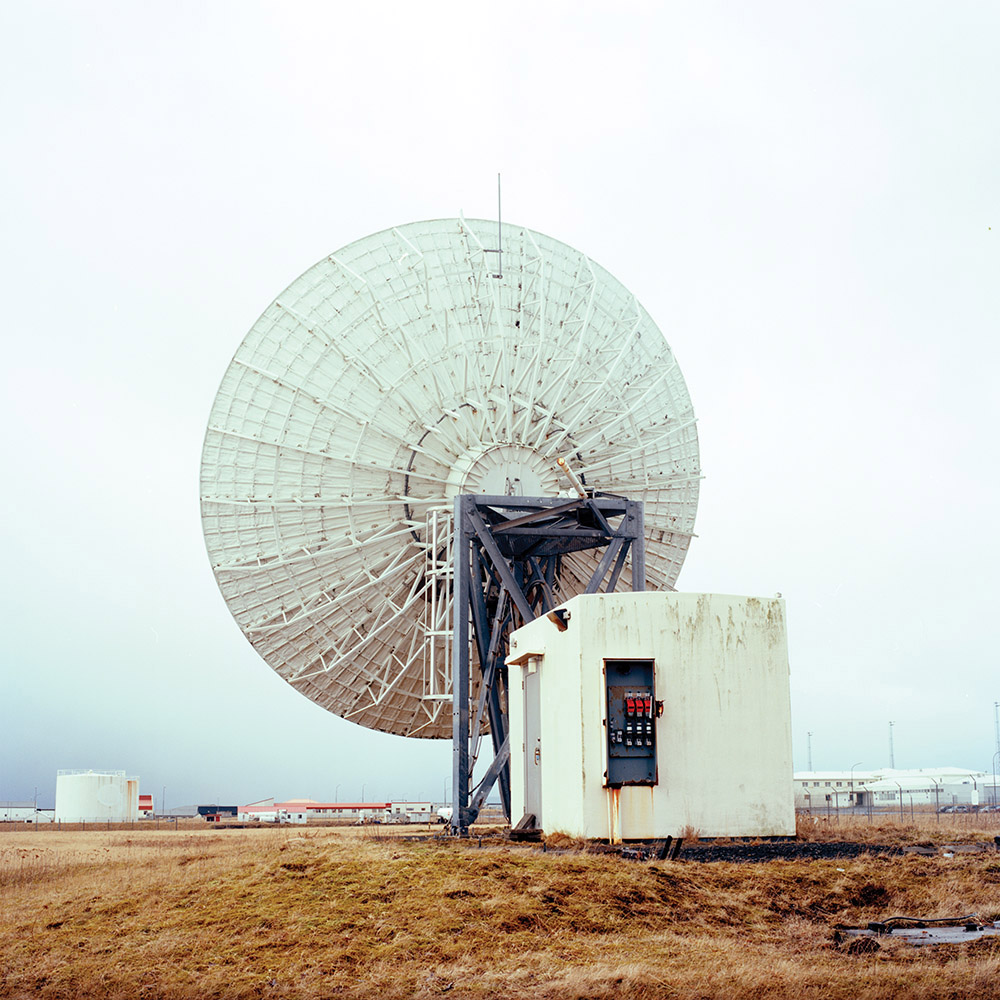 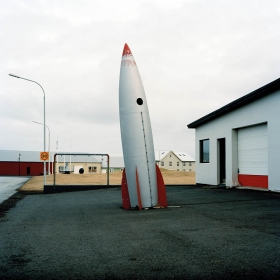 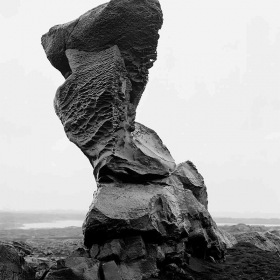 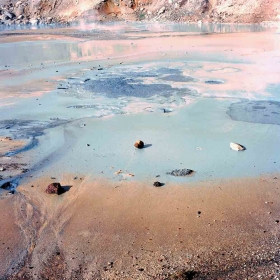 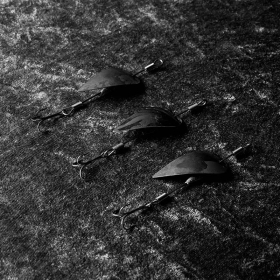 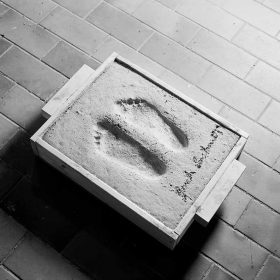 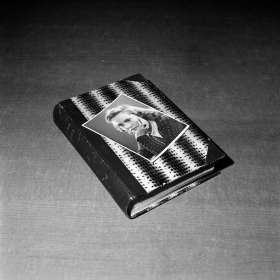 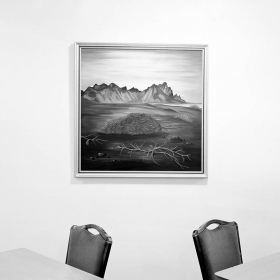 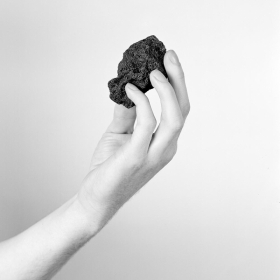 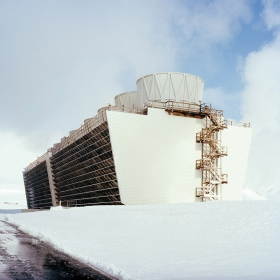 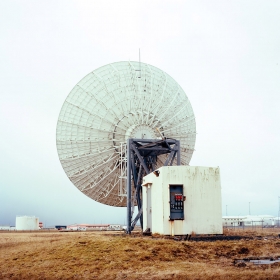 Matthew Broadhead
Heimr
Share
Support this photographer - share this work on Facebook.
In 1965 and 1967 NASA and the U.S. Geological Survey organised field trips to Iceland for American astronauts to learn geology in locations described as ‘terrestrial analogue sites’. Also called ‘space analogues’, they are places on Earth with assumed past or present geological, environmental or biological conditions of a celestial body such as the Moon or Mars.

Described as “Probably the most moon-like of the field areas”, in a NASA document that acts as a ‘field training schedule’, the environments found in Iceland would have provided astronauts with the means to apply their practical knowledge of geology to validate their findings on the moon.

My field trip to Iceland was in response to the astronauts’ exploration of Earth before they went to the Moon, at the point when the geography of the landscape was largely imaginary. In the same way I travelled beyond the frontier and into the lonely wilderness. Aspects of mythology, science, history and geography exist throughout the body of work in equal measure to present my findings. The title of the body of work, ‘Heimr’, refers to the use of the word in Eddic myth comprising of Poetic (Elder) Edda and Prose (Younger) Edda that translates into ‘world’ but also ‘dwelling place’. I was compelled to make this reference as sending a man to the moon had complex implications for our species that had previously only called Earth ‘our world’ and ‘our home’. Within this, questions that ruminated in my mind about existential migration contributed to my personal experience of leaving ‘my world’ and becoming an ‘outlander’ to understand more fully what it means to belong and how that can be wrought with uncertainty.

Space is depicted in Eddic myth only as far as portions of it are the location of some action or person, and every trace I documented during my visit is intrinsically the same. The role of anachronism in the body of work reflects the nature of the evidence that left large gaps between each event, retaining only a vague sense of chronology. This creates tension between what the individual can learn through sensory experience and what comes down to pure speculation, and the viewer is left with the knowledge that there are more answers waiting to be uncovered or never found.

From North Devon, England. I completed a National Diploma of Art and Design at Petroc College, Barnstaple and then moved to Brighton, England where I recently completed the BA (Hons) Photography programme at the University of Brighton.

Each of my projects reflect my engagement in photography as a critical medium of self-awareness. Conjunctions explored include astronomy; geology; literature; philosophy; anthropology; archaeology and classical studies to show the multiplicity of the medium and present the viewer with a layered multi-dimensional study of my subject. Through my own recording and use of different types of visual stimuli, through appropriation and the inclusion of process work in my final outcome, I present an open-ended statement. Throughout my practice the contextual foundation functions as a backdrop for imaginative, fictional and subjective discourse that questions the illusion of fact in the flux of existence.

2015 The Hills are Shadows book dummy, Edition of 1

From East to West: Hiroshi Sugimoto's 'History of History'