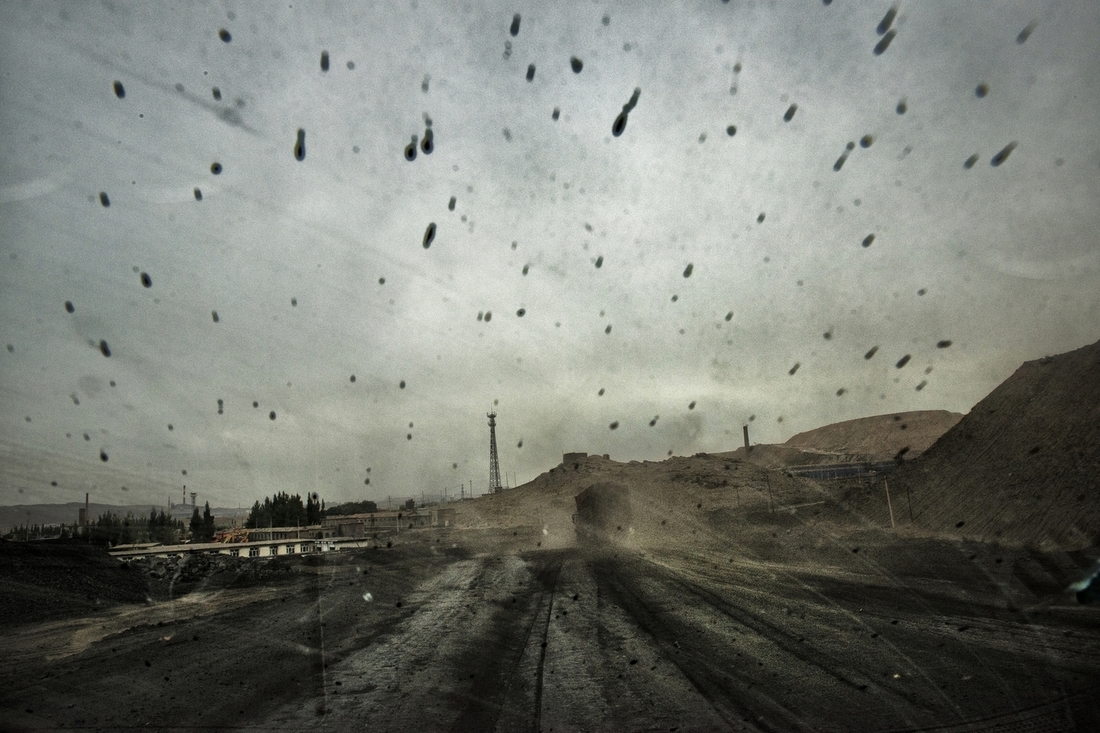 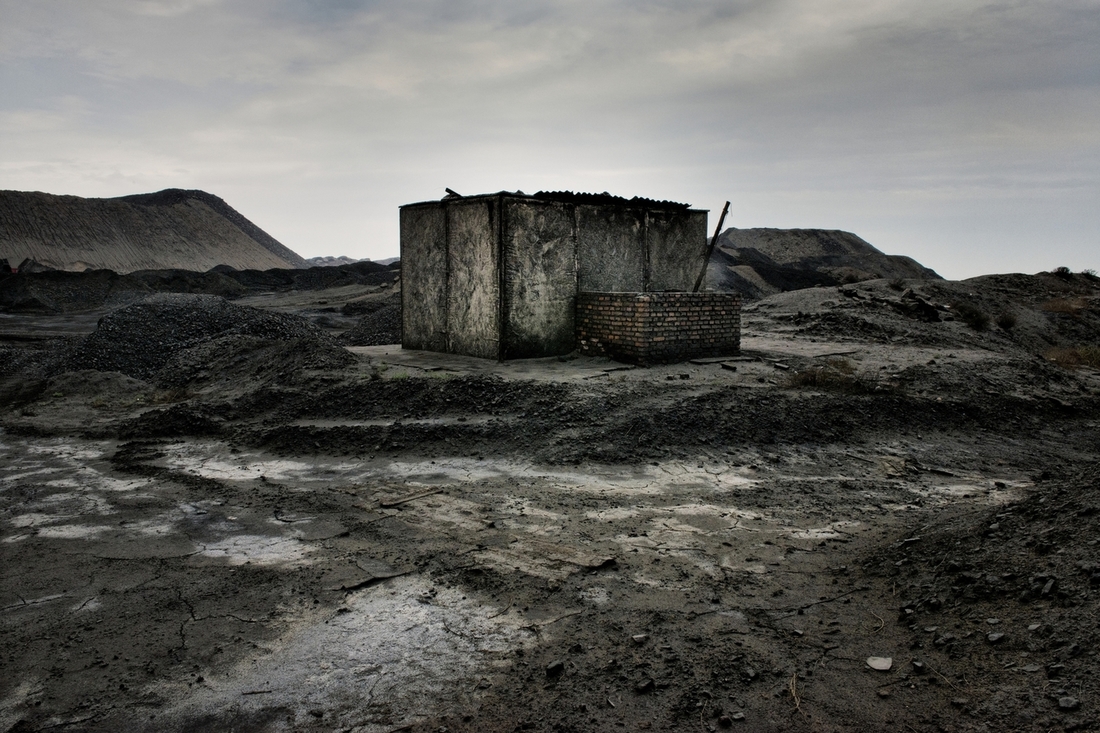 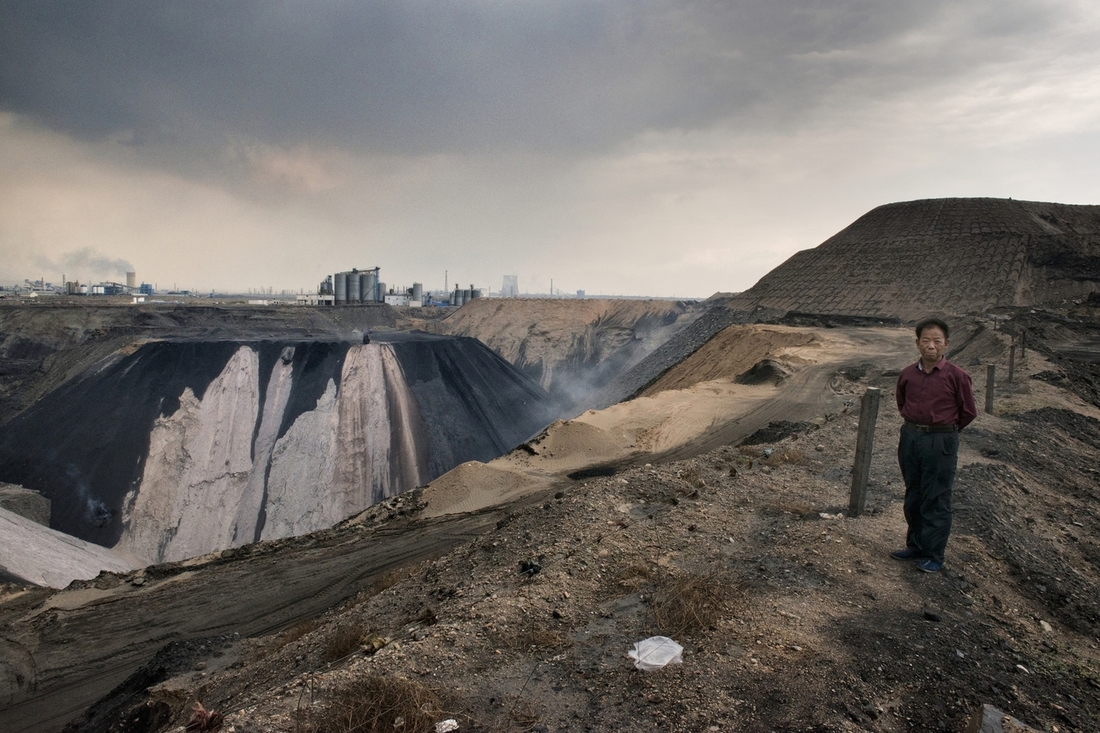 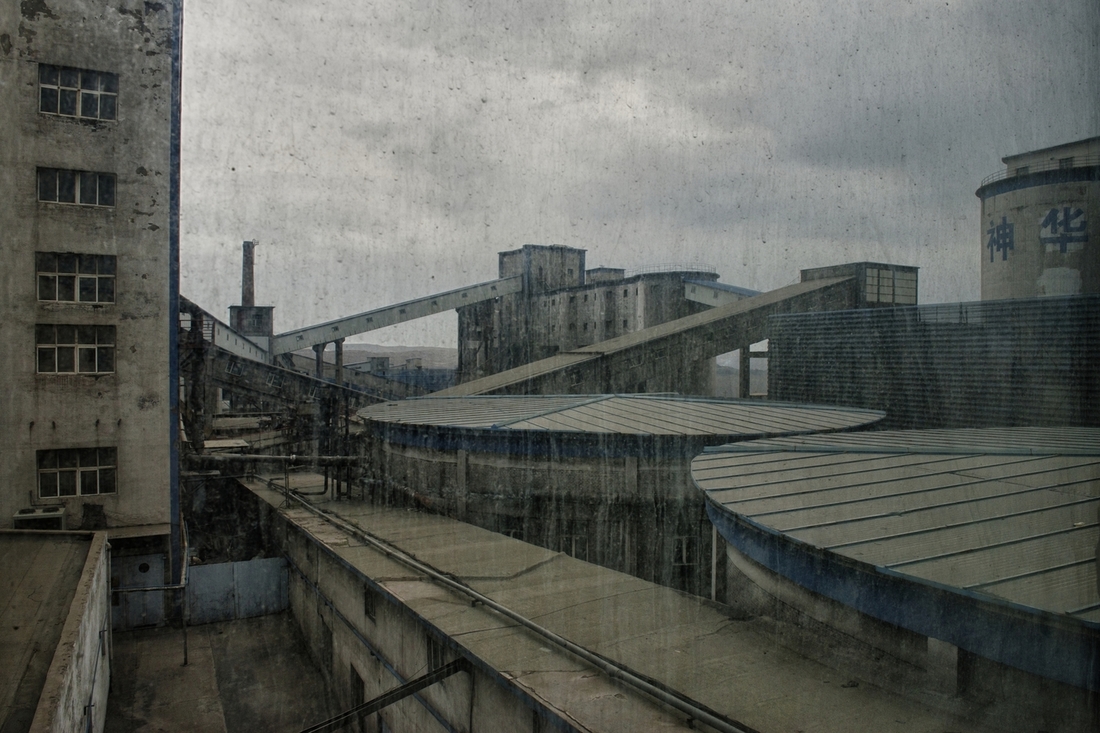 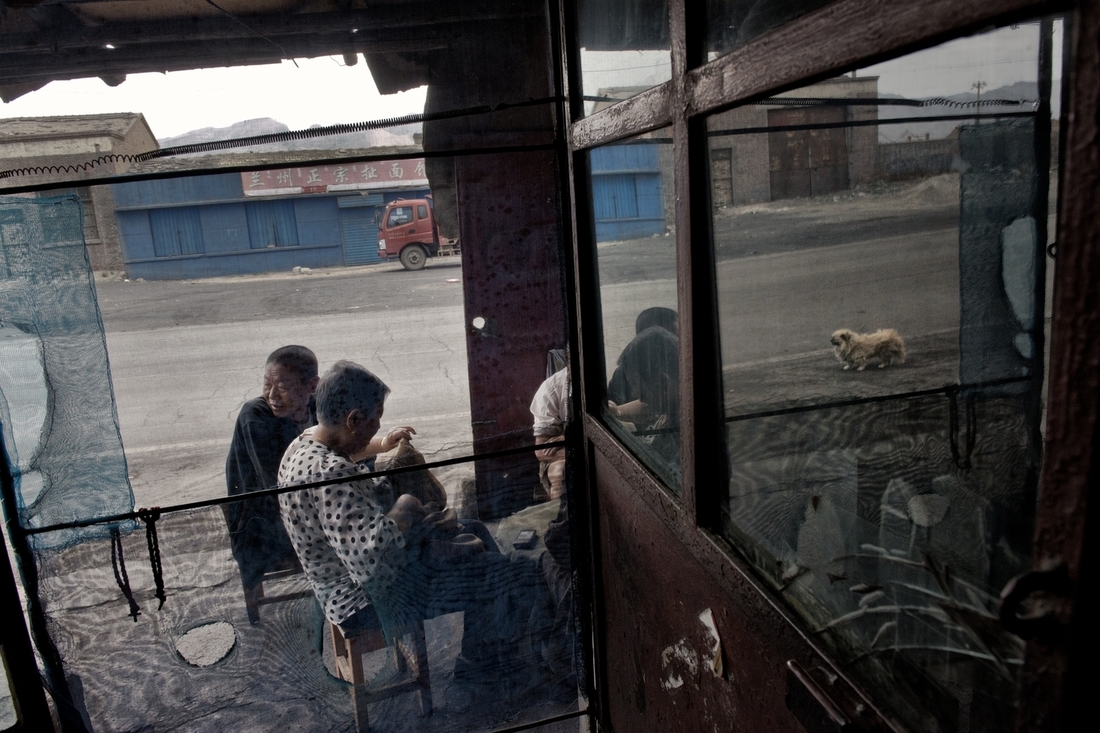 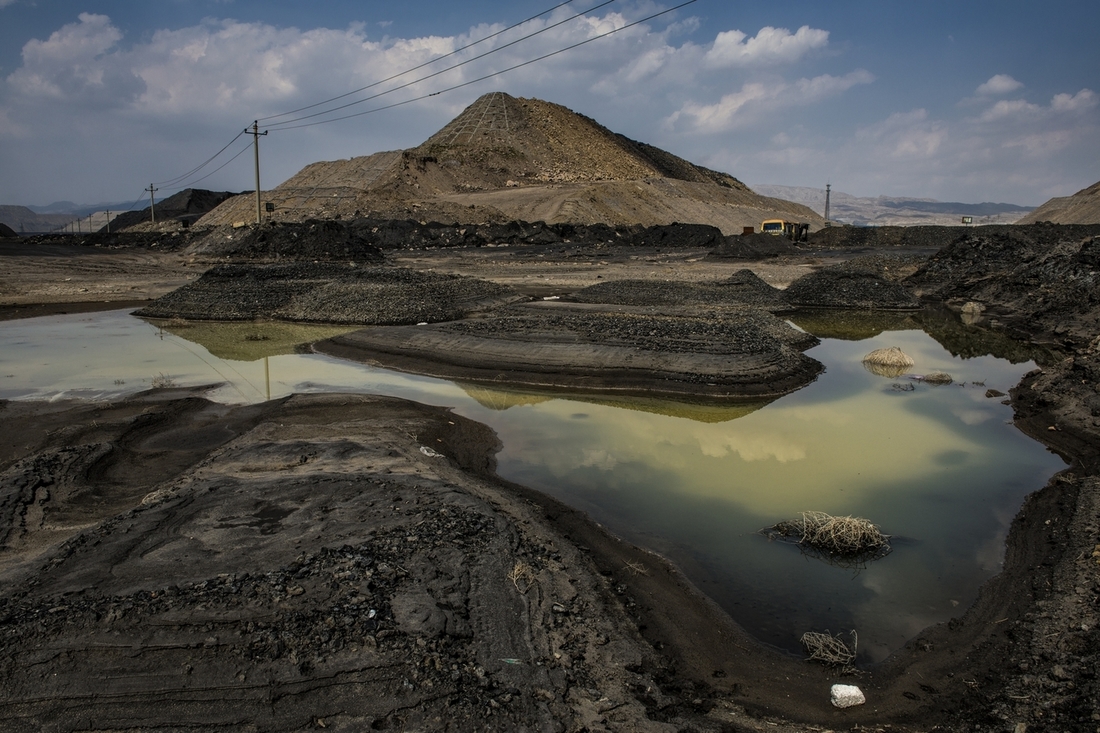 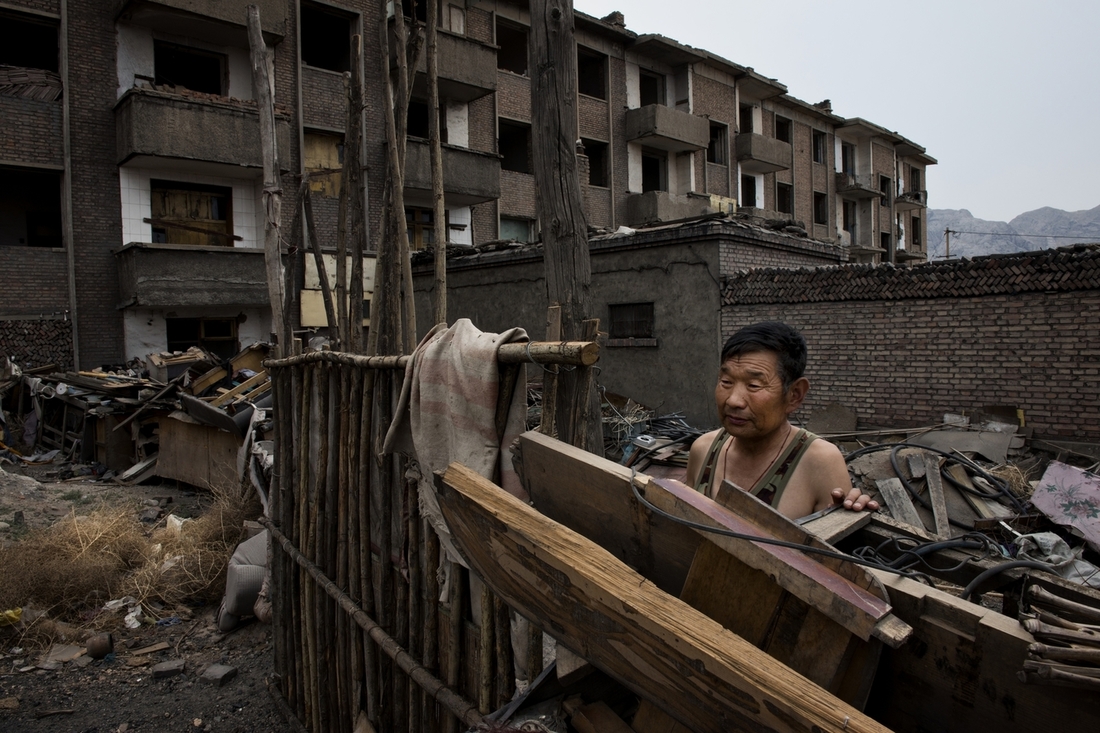 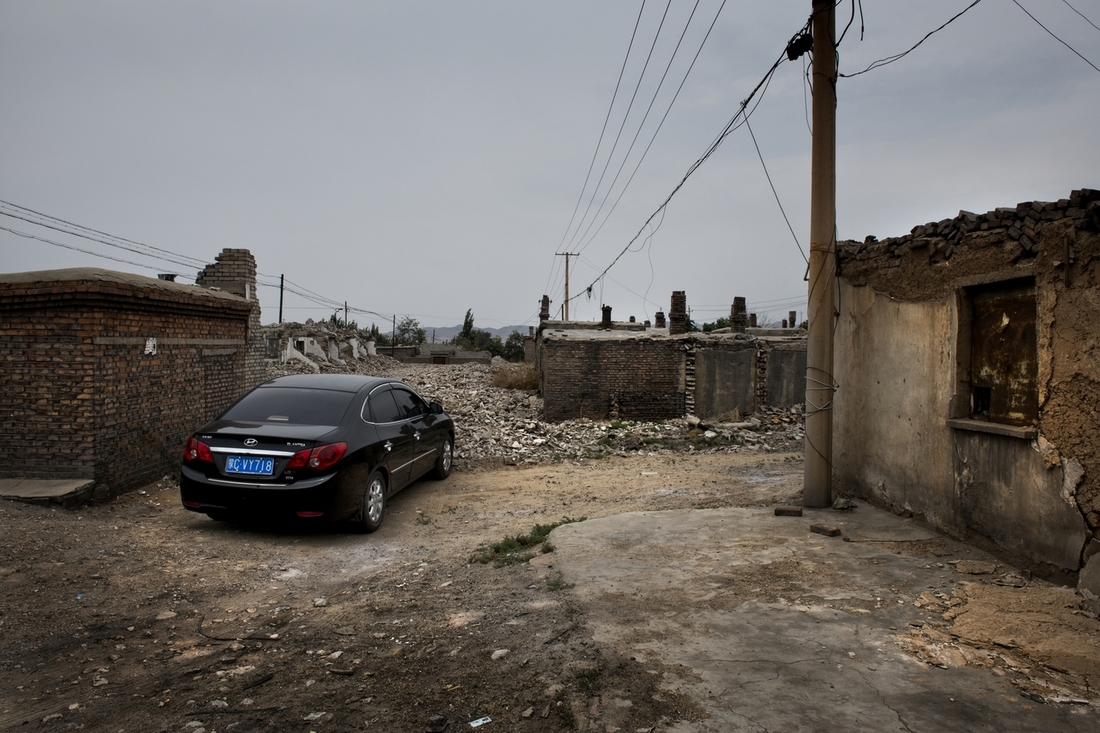 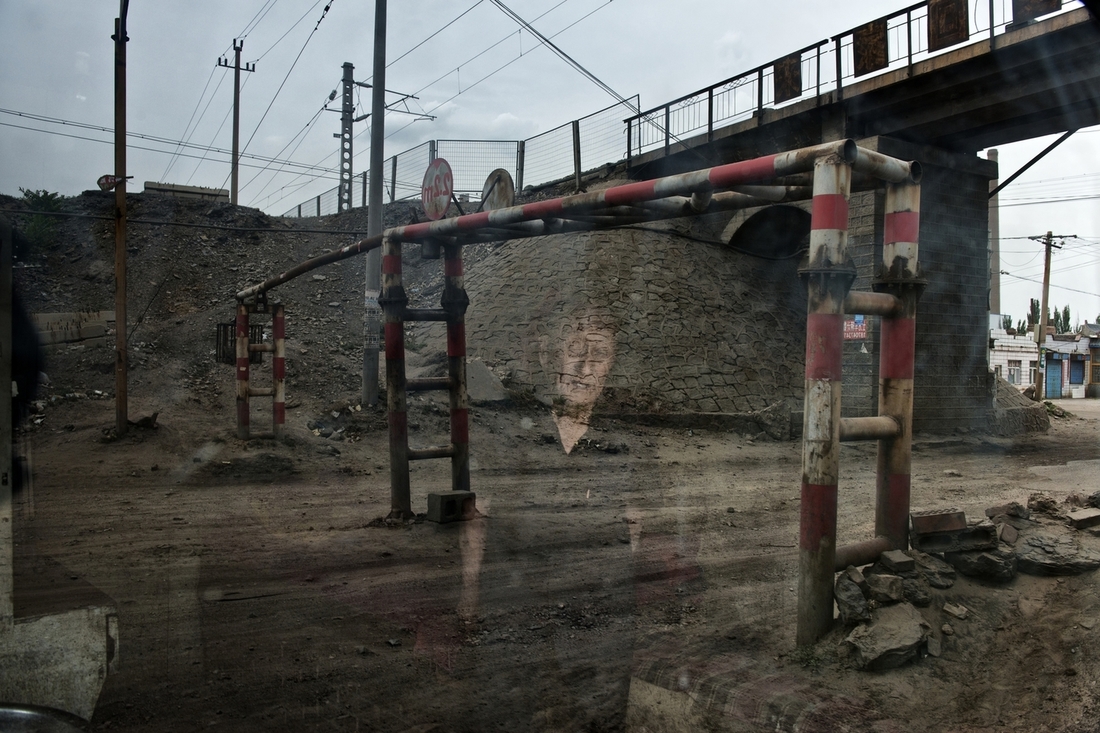 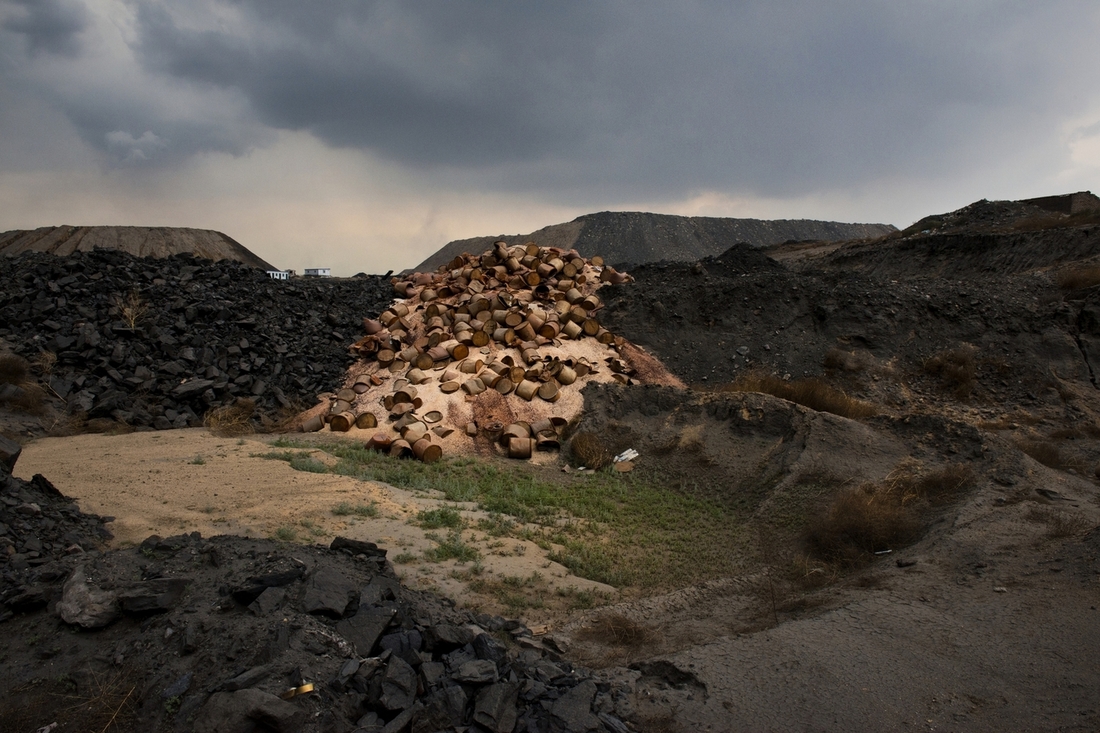 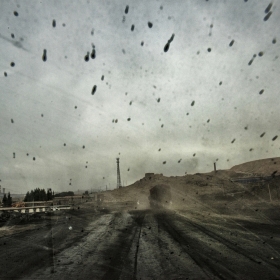 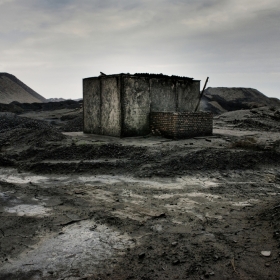 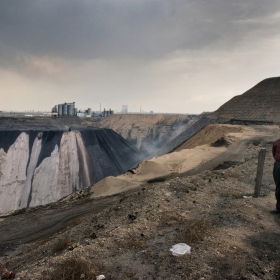 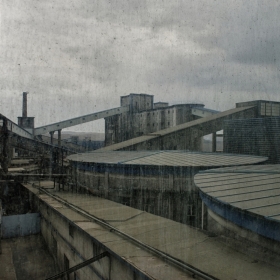 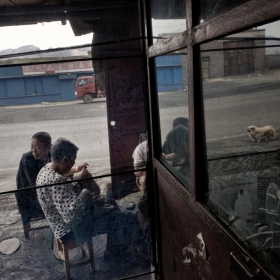 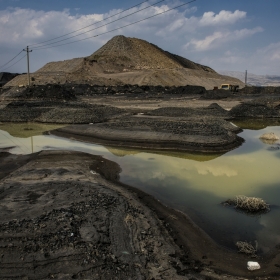 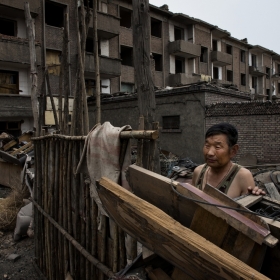 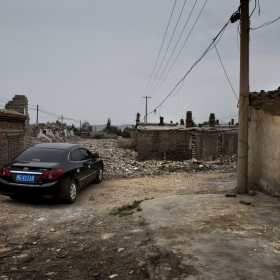 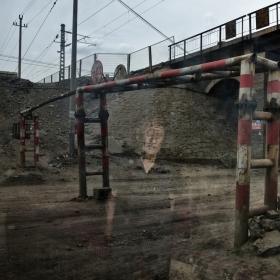 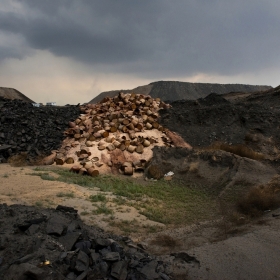 pierpaolo mittica
China, the black legacy of the coal
Share
Support this photographer - share this work on Facebook.
Wuhai region is home to one of the largest areas of coal mining in China and provides a quarter of the country's supply.

70 kilometers of open pit coal mines ravaged and polluted the environment irreparably. The area is totally polluted by dust due to the extraction of coal, by huge industrial and chemical coal processing complexes, and coal-fired power stations, all without adequate filters and measures for environmental protection.

In 2012 the government has begun to move the population from the most polluting areas around the mines. Currently about half of the population has been transferred, the other half still live in these towns and villages, polluted, devastated and half abandoned.

In 2013 the coal crisis began, the price of coal has fallen, a third of the industrial and mining companies closed. All these combined factors, after 35 years of uncontrolled mining, have created a lunar landscape that looks like a Mad Max movie. Highly polluted places lost for hundreds of years, this is the black legacy of uncontrolled exploitation of coal in China.