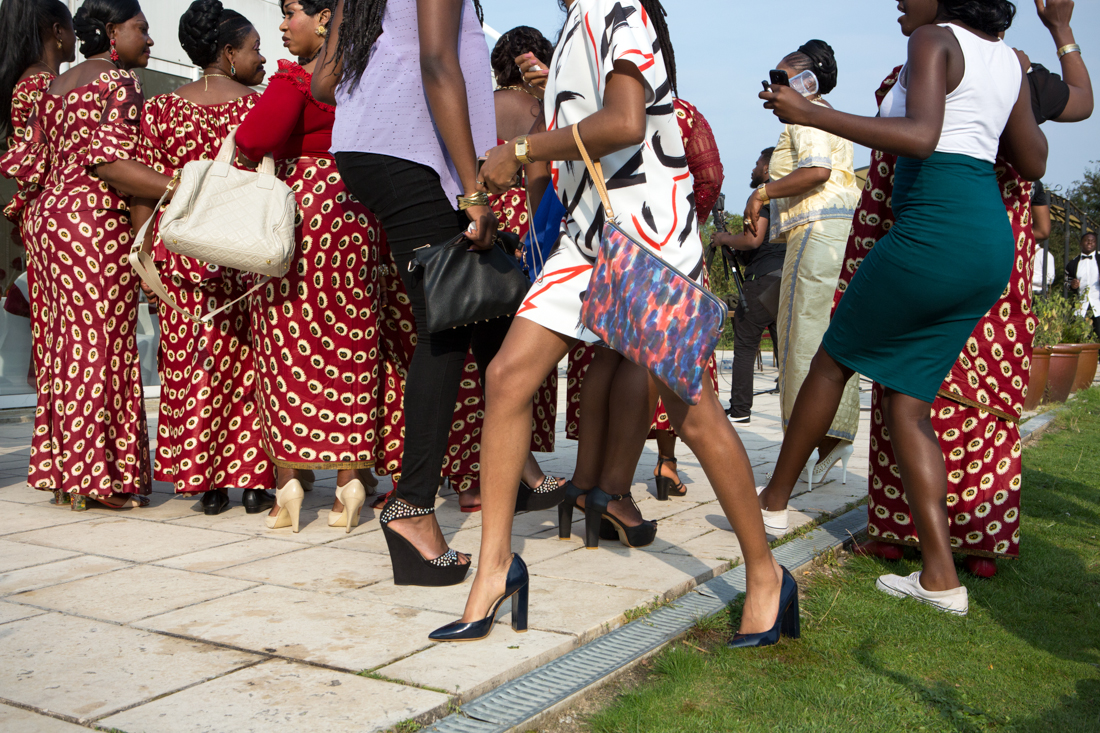 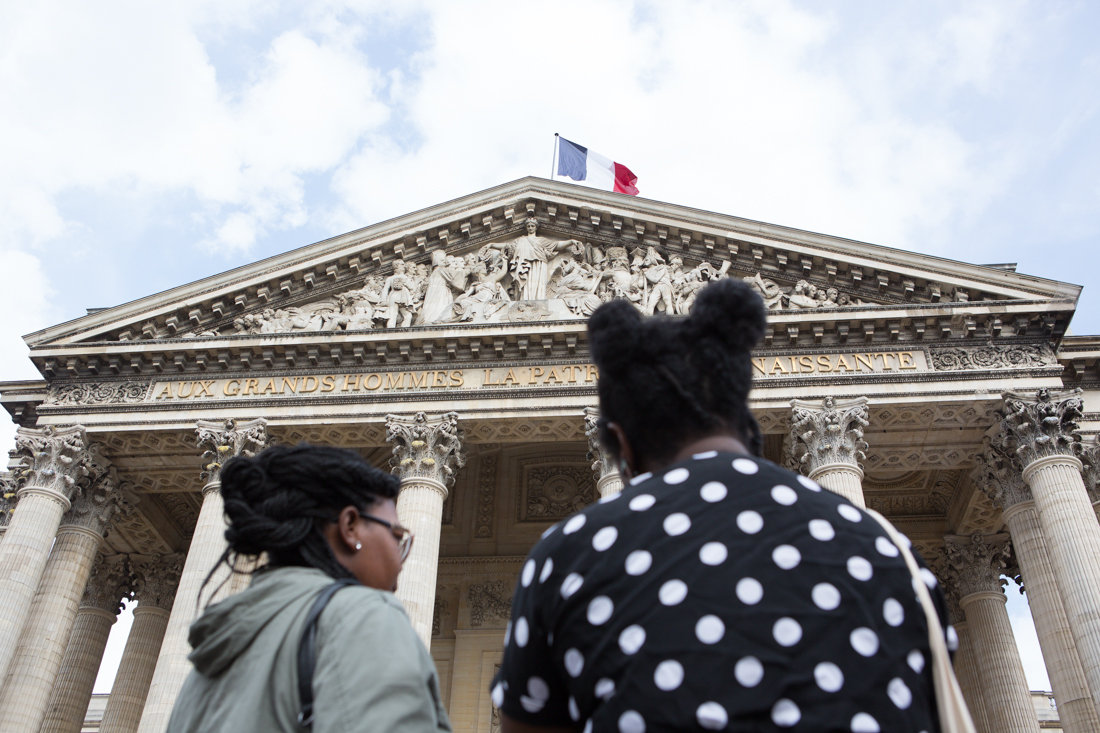 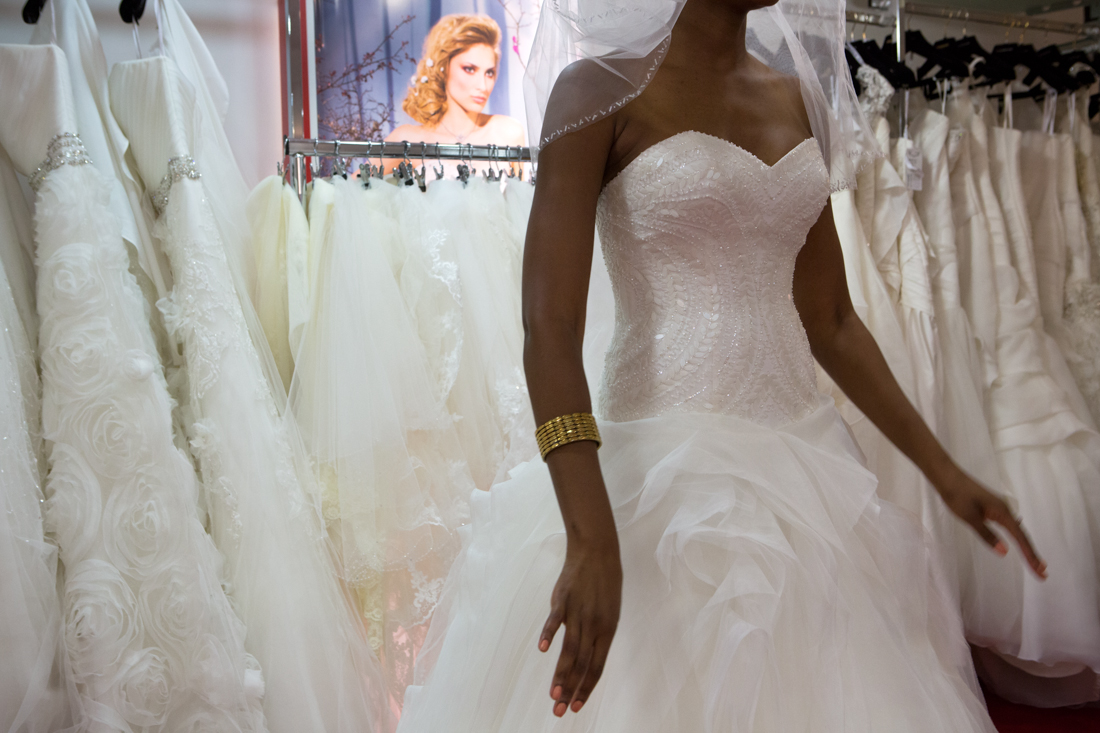 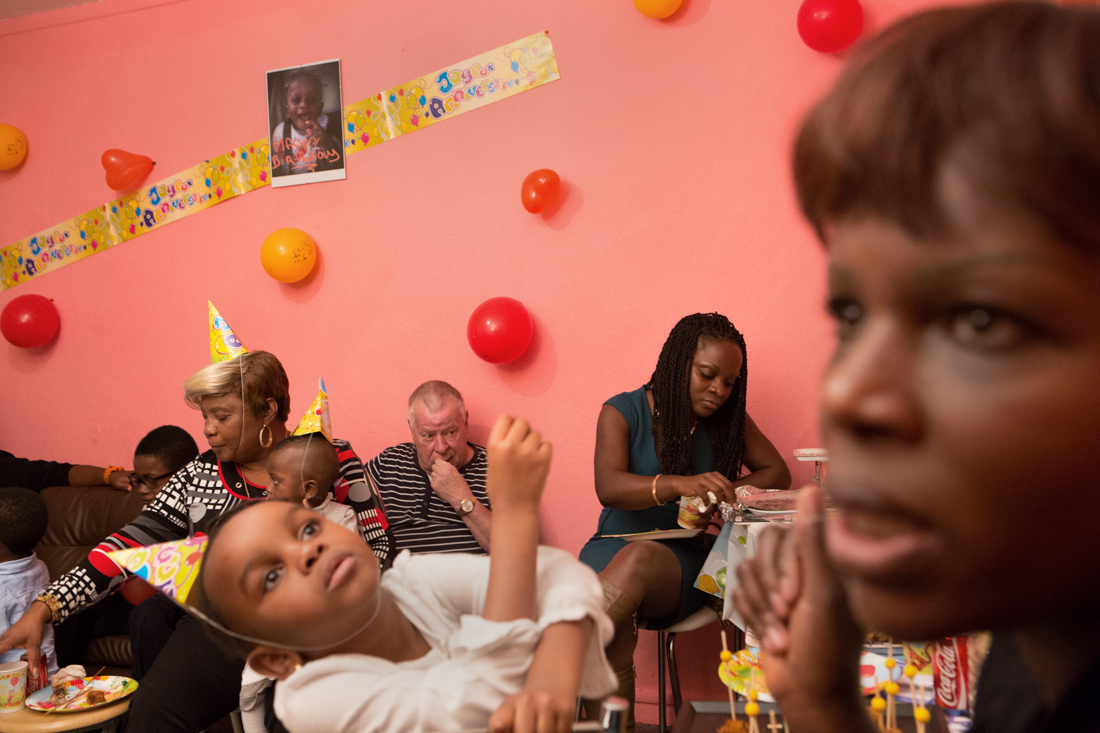 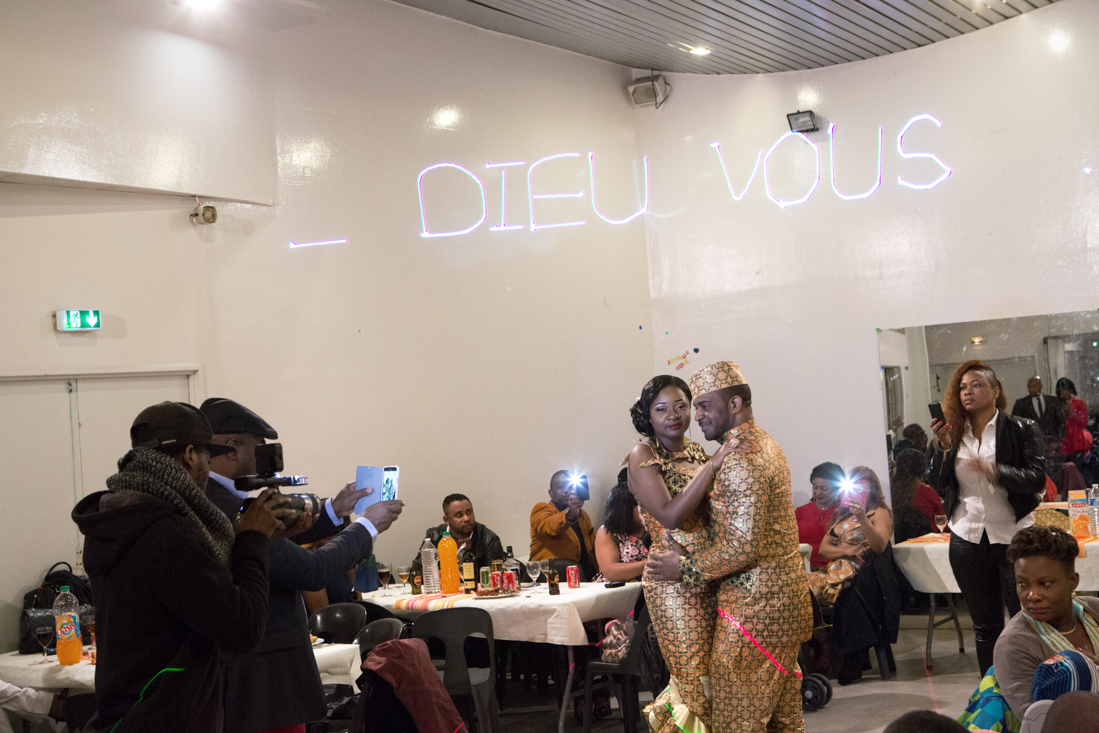 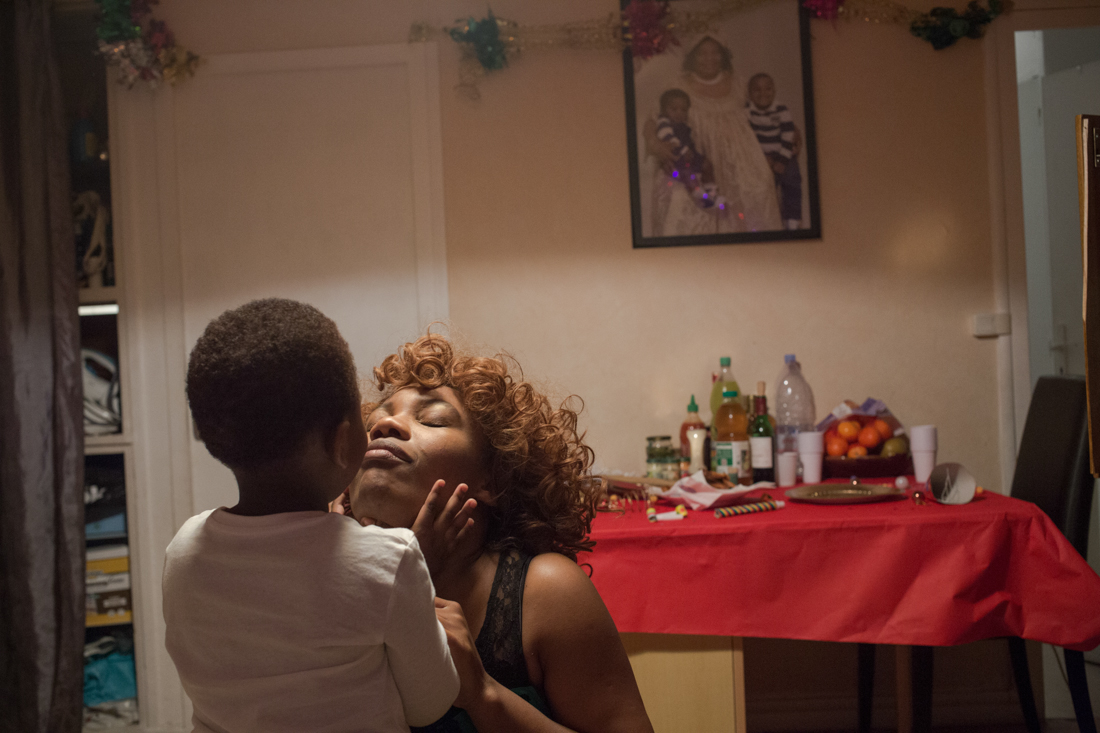 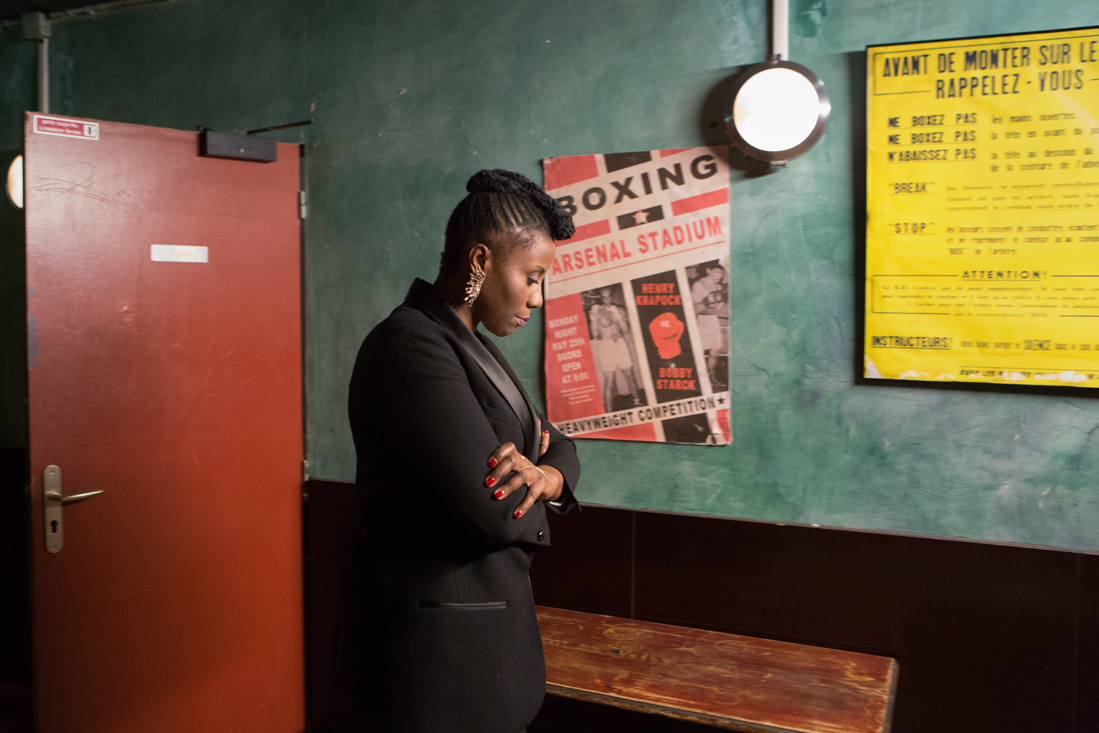 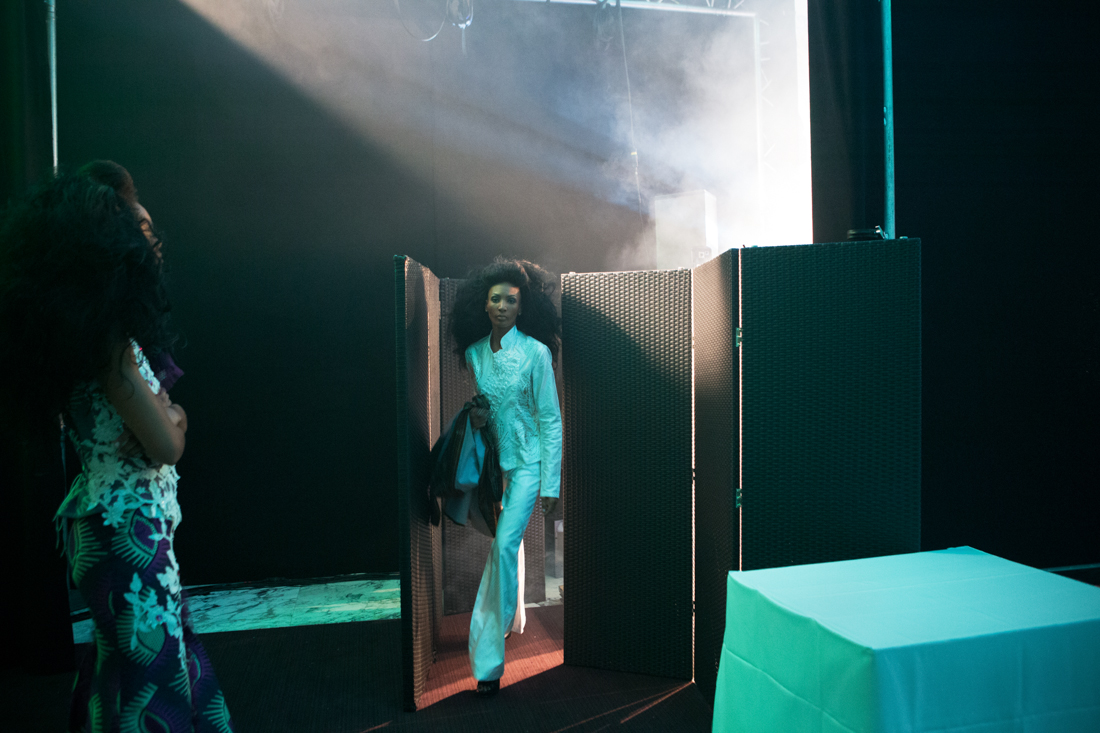 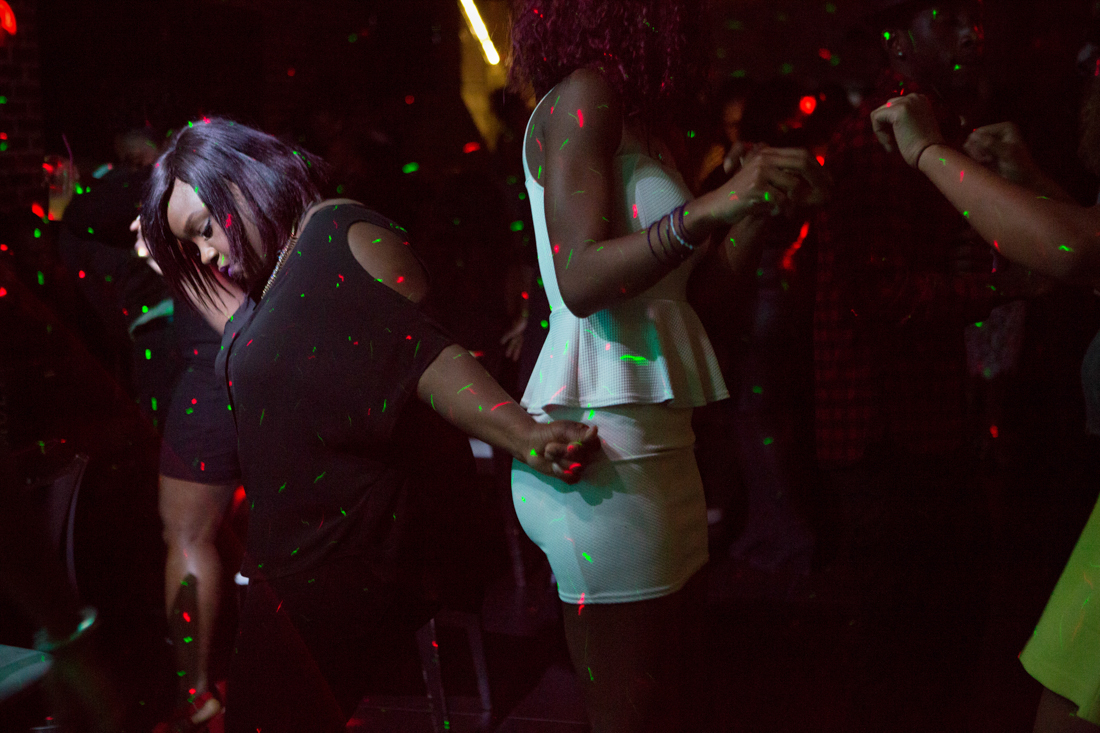 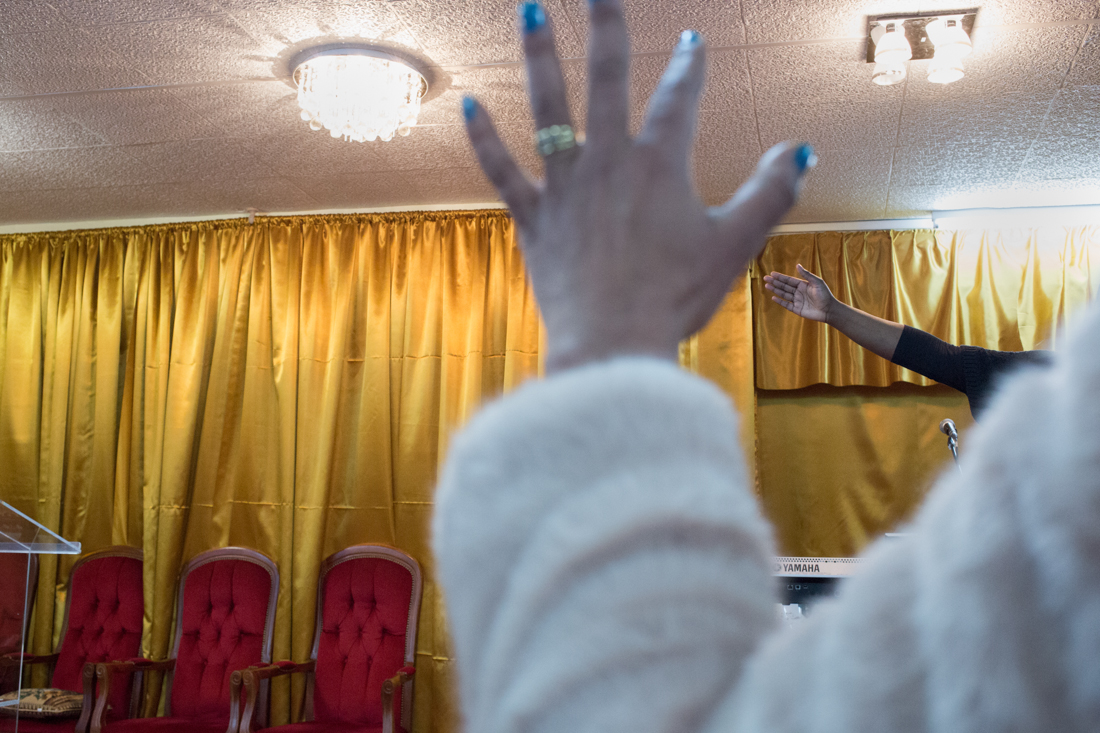 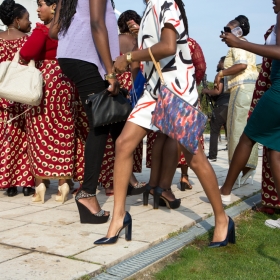 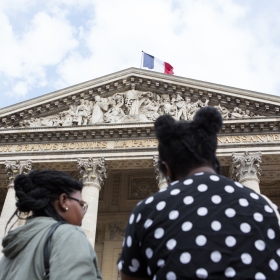 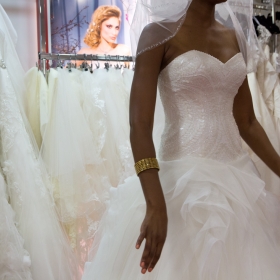 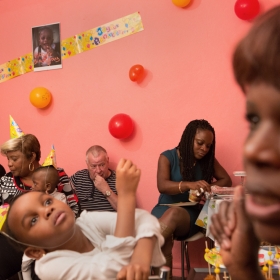 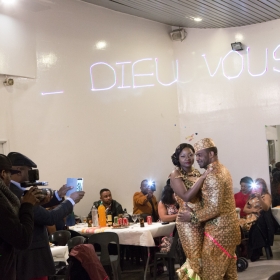 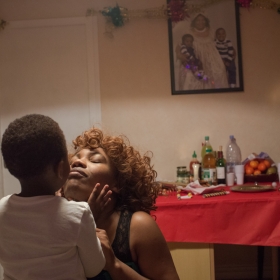 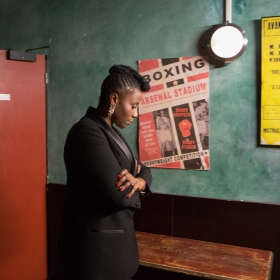 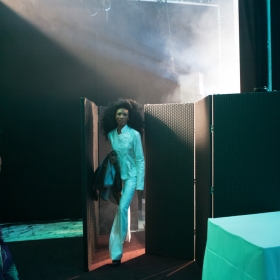 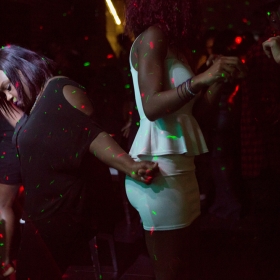 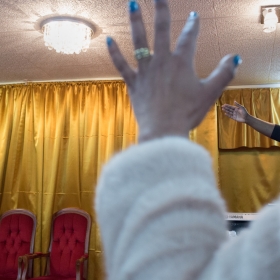 Carolina Arantes
First Generation
Share
Support this photographer - share this work on Facebook.
First Generation is an ongoing project about the first generation of Afro-French women of France.

In African immigration’s history of France, familiar reunifications happened between 1975 and 1980, making the young African descendants born in country, the first Afro-French generation.

The project aims to speak about this national identity under construction through the life of these women, and tries to understand how they are dealing with the incipient reference of their mixed origins while under a culture deeply anchored in its historical tradition.

For the black women of France, conquering their place in society is an individual and persistent movement that constantly met with obstacles on sexism and on prejudice. Although they face the same troubles as all women in modern times, they have also to face the historical opposition force of a recent colonization social mentality and have to overcome economical and lack of education problems that result from their parent’s immigration origin.

During an interview for the project, Fatou Meité, 32, politician at Bondy - strong afro-comunautary city in the north suburbs of Paris - explained me : “ I have always felt myself French, but they have remind me so much that I'm not French that I feel not French. I’ve said to myself, "I’m Ivorian,” but I had never set a foot on the Ivory Cost before. There is a lot of schizophrenia having these double cultures. And there are clashes, it will not set. We do everything to have it together, but it is not easy... We all have a moment that we deny France. I have denied France for a while”

Having to transcend the conflict between an European liberal culture for women and the traditional African education of their parents, between colonialism and cosmopolitism, between a sense of not belonging and their nationality, many use the word Schizophrenie to describe how it is to construct their identity in the middle of two antagonistic cultures.

Although some had never been to Africa, they refer about themselves as African women. Public visual representations and policies* for mixed cultures are very few and they often not feel recognized as French - *In France ethnics studies/statistics are also forbidden. But they are not seen as African in African countries either, a situation that brings upon real confusion.

First Generation Project wants to reveal these women’s quest for identity while fighting for financial independence, for freedom as a woman and, above all, for a socio-cultural place that will legitimate their mixed culture. During the construction of this social place, they seek strength in the incipient African-French medium class community that consolidates gradually a new mixed culture through meetings, work and private life and through the style and beauty.

The project aims to keep working on to reveal how a first generation, with no way back to the past, is breaking up the French culture to place this newborn identity.

Integration is a well-known problem in the recent history of France and Europe. And the place of women in this process is a very important issue, as they are still responsible for caring together family, work and culture transmission.

About author:
Carolina is a Brazilian independent photographer based in Paris, France. Laureate at the Fondation Jean-Luc Lagardère Grant 2015, she pursues documentary stories both in Europe as in Brazil. She has also participated at VII Agency Masterclass 2014-2015.

Born in Minas Gerais, she grew up between countryside city Uberaba and the megalopole of Sao Paulo. She has as Photography degree at SENAC , Social Communication Journalism at the Catholic University of Sao Paulo and master degree in Cultural Project Development at Barcelona University. In 2011 she has attended a workshop with Christopher Morris (VII Agency) in Arles Photo Festival and has been assisting him in France, an experience that gave her the opportunity to reflect on different way of seeing photojournalism and to develop her own body of work.

In 2011, she was awarded by Christopher Morris, in Arles Photo festival. In 2013, she was finalist in International Photography Award Emergentes DST, Encontros da Imagem Festival, Braga, Portugal.

Her work can be seen in publications such as GEO De, NY Times, LENS, Le Monde, CNN, Epoca Magazine, among others.