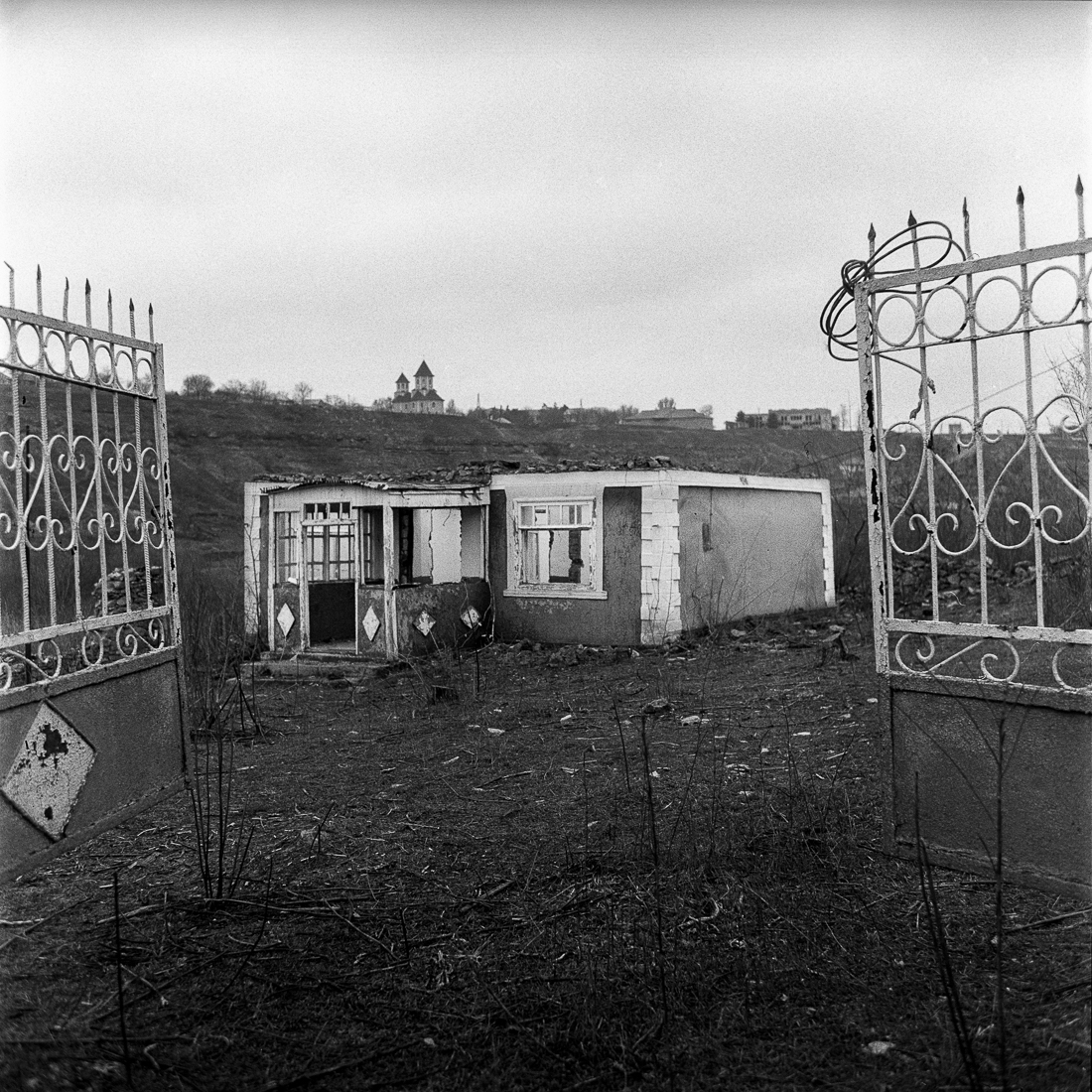 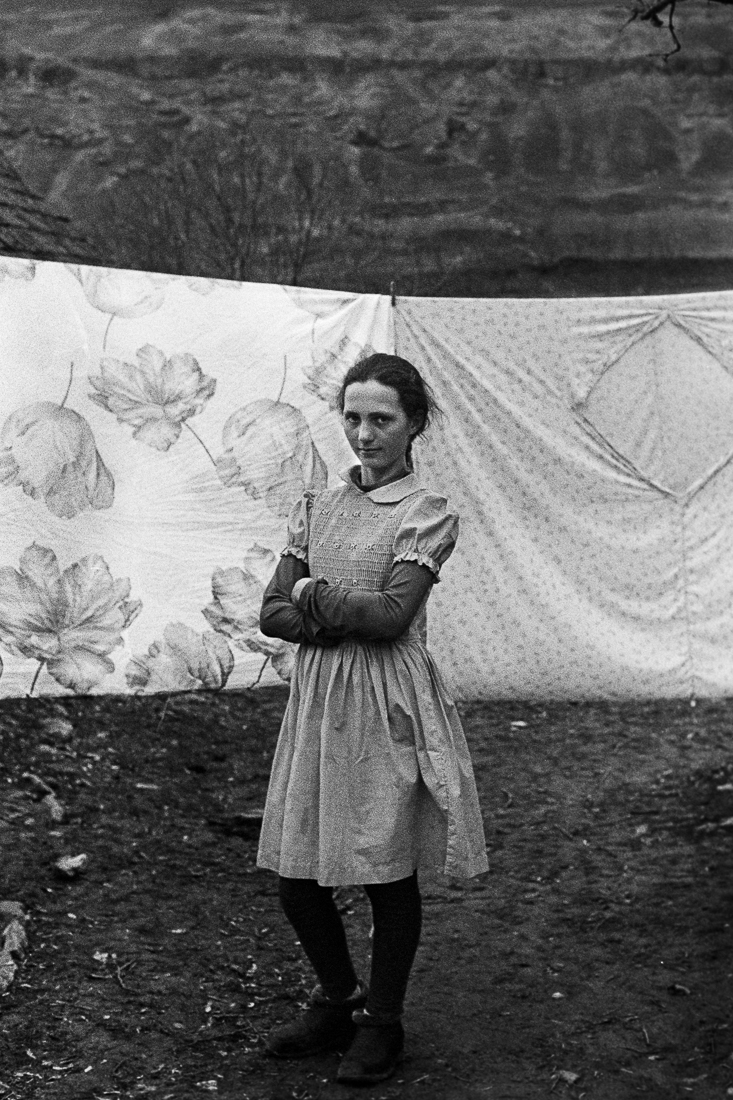 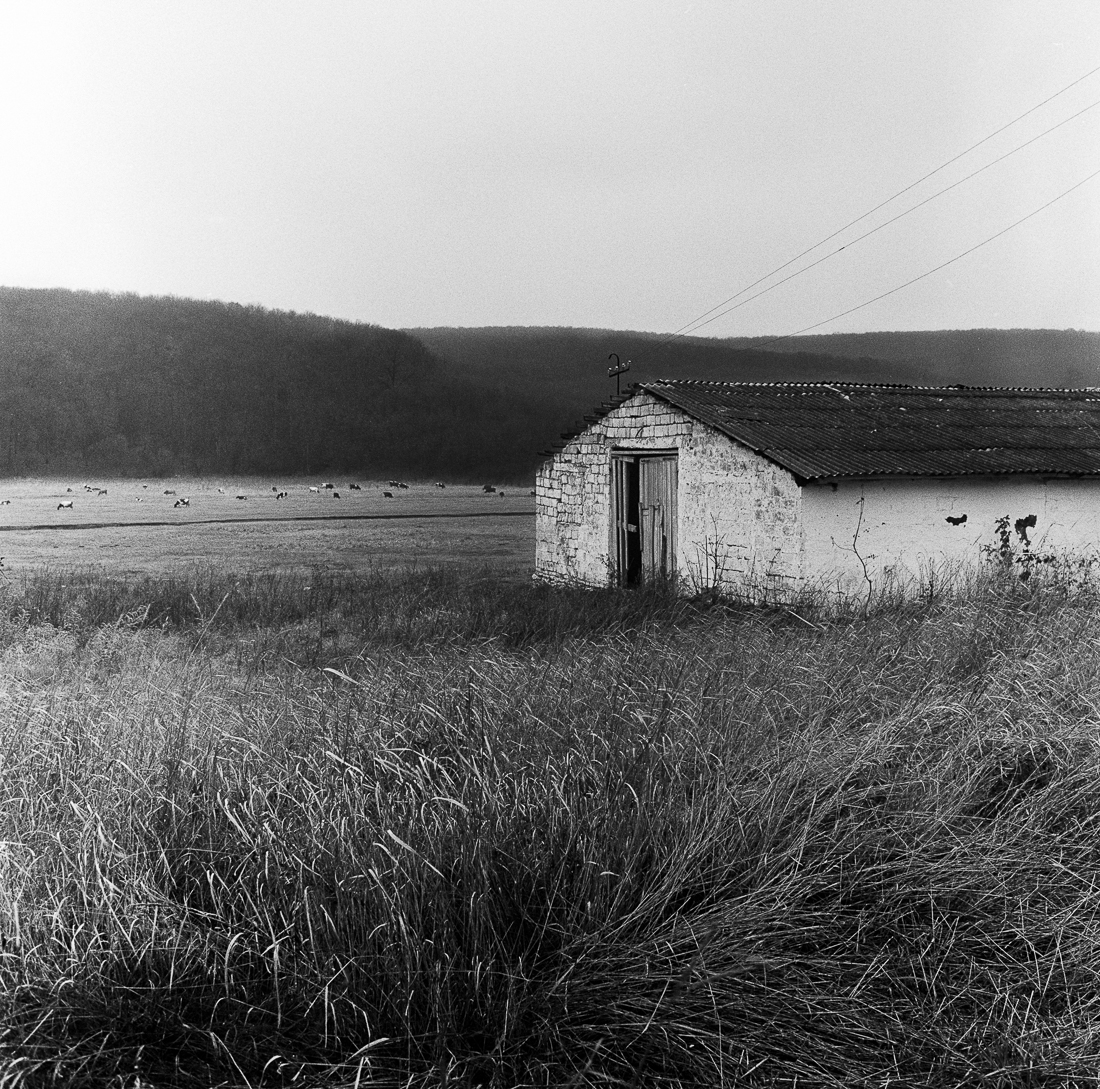 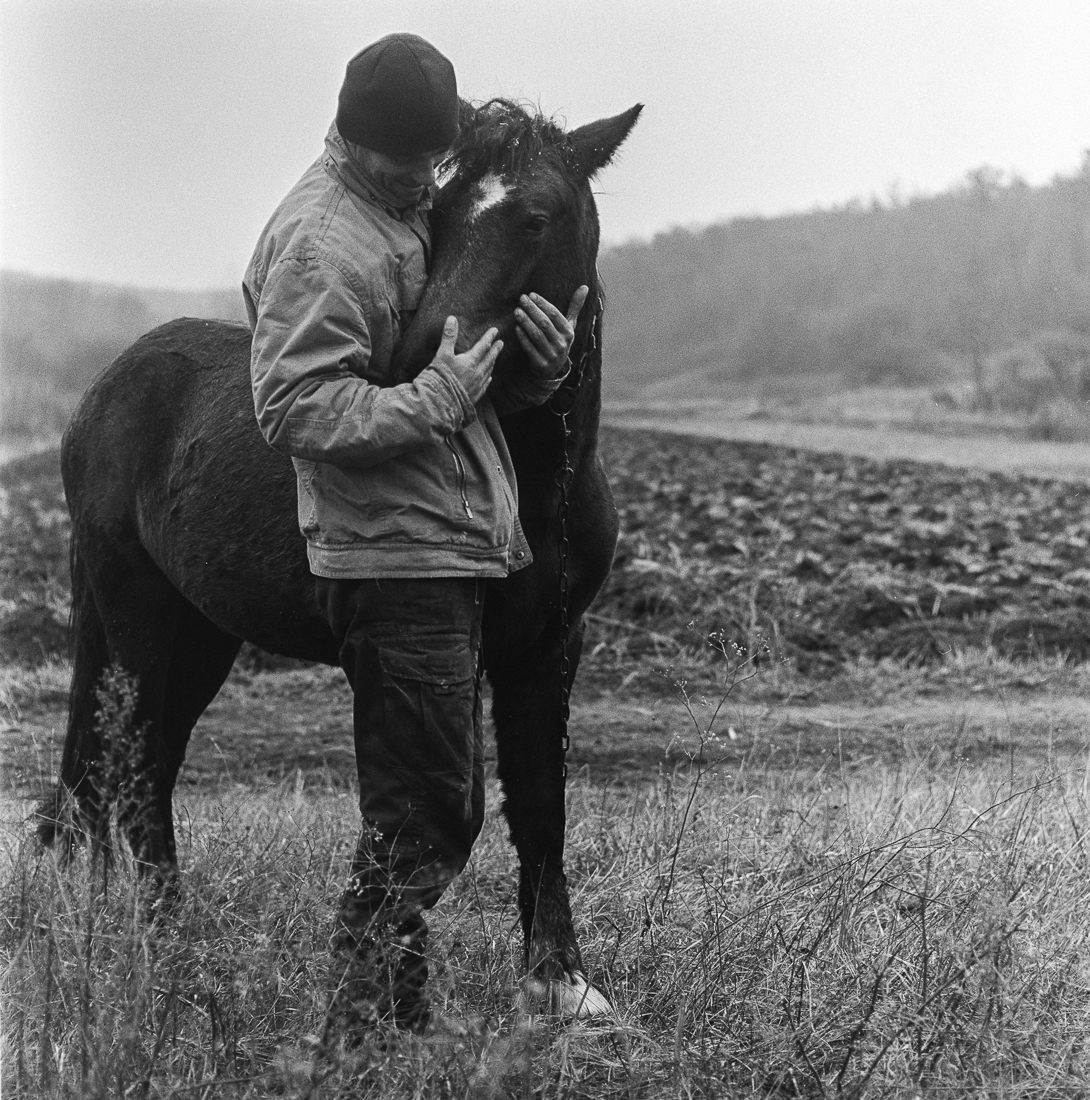 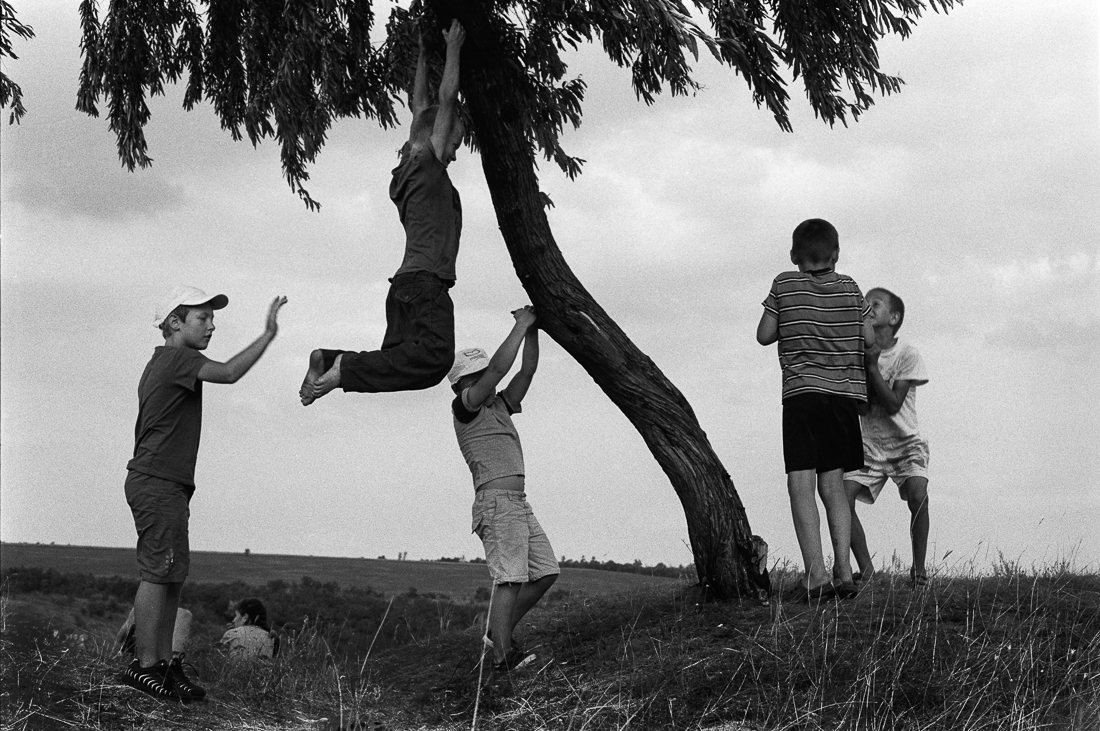 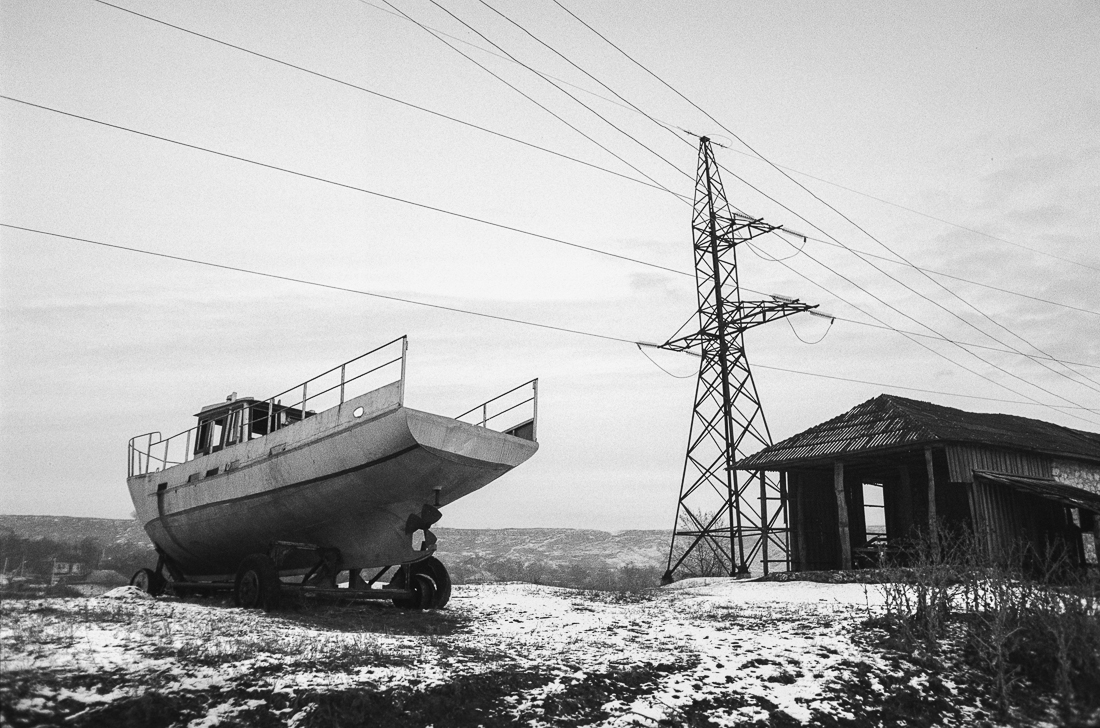 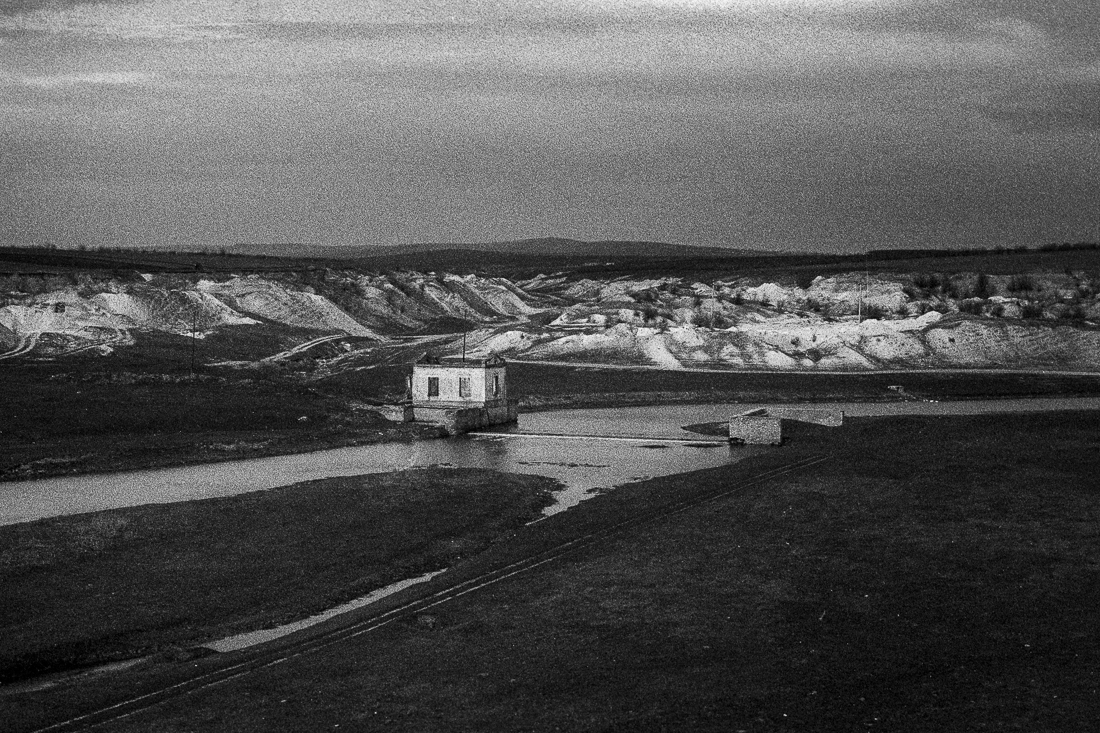 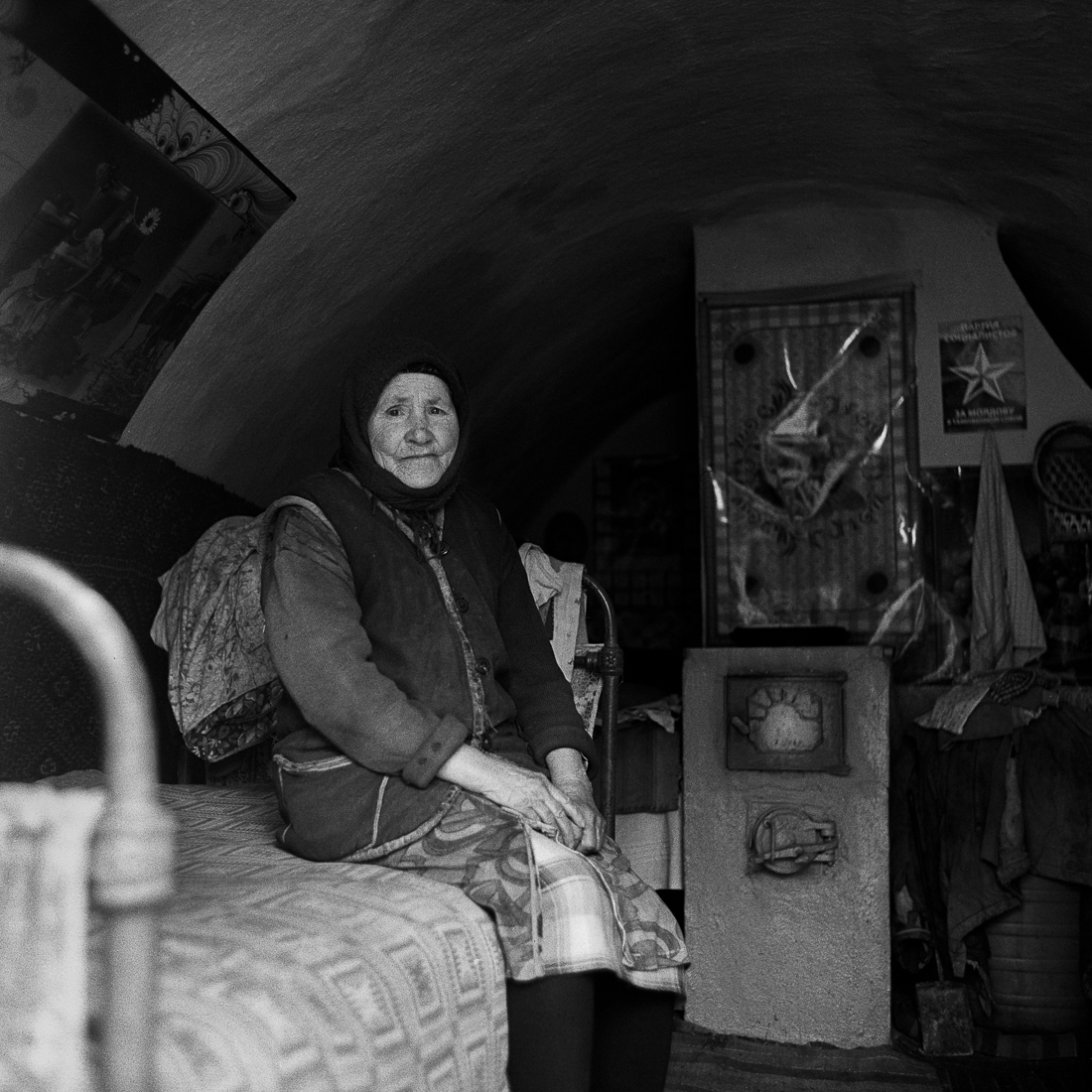 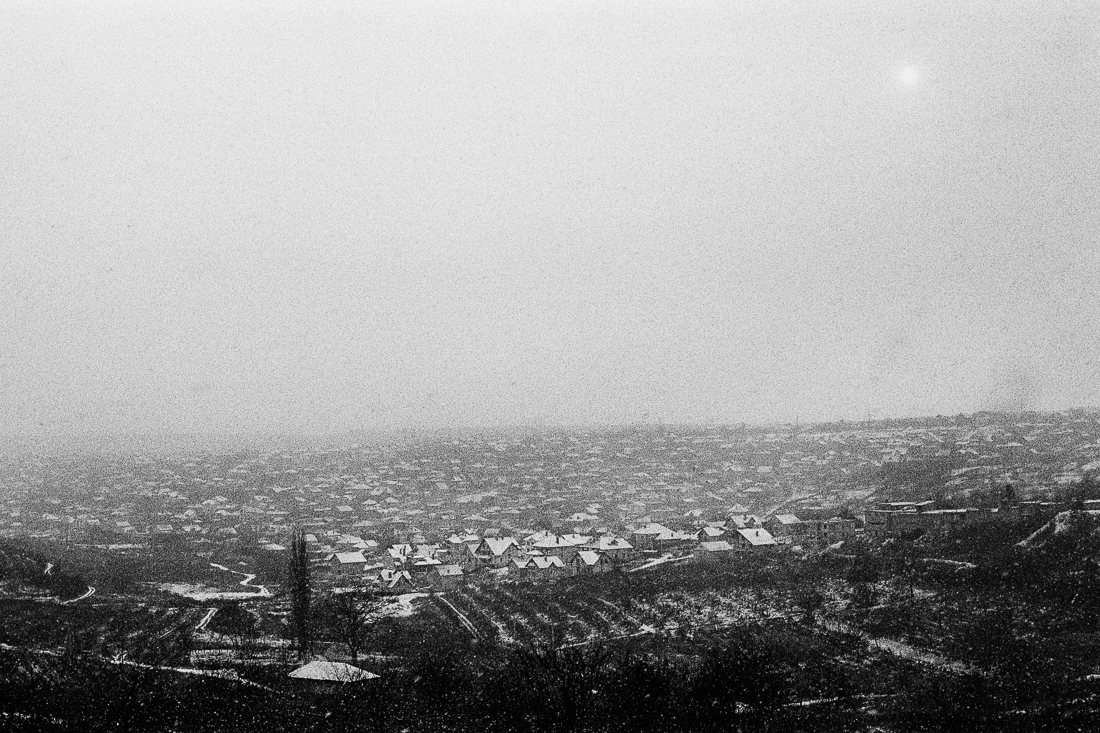 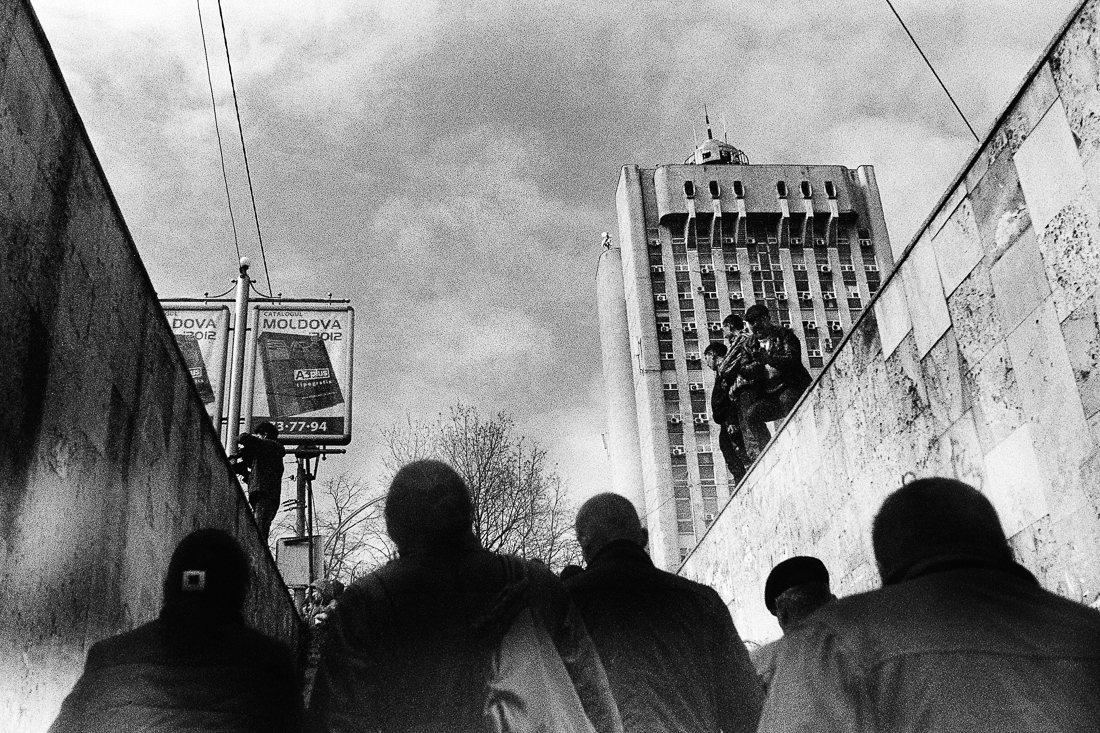 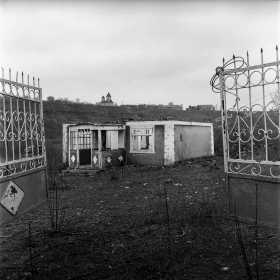 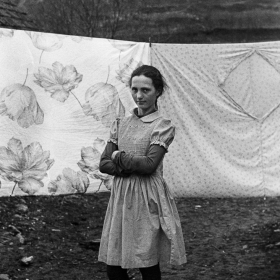 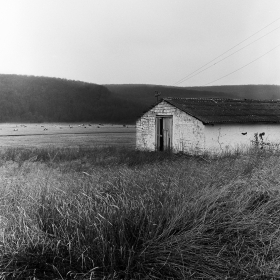 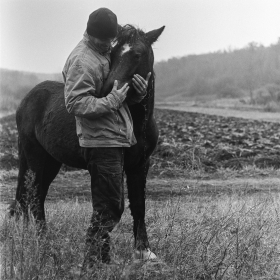 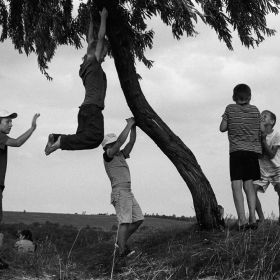 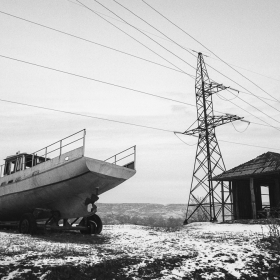 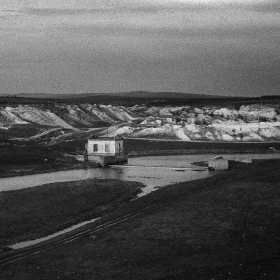 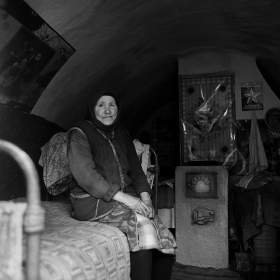 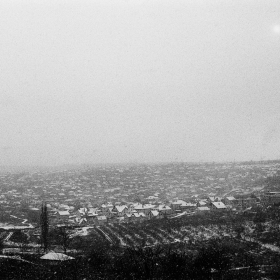 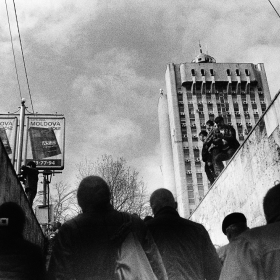 Dorin Goian
Remnants
Share
Support this photographer - share this work on Facebook.
Remnants is a documentary photography project exploring the aftermath of demographic crisis of Republic of Moldova. This year, Republic of Moldova is marking 25 years of independence, 25 years since the collapse of Soviet Union and the country all these years is considered the poorest in Europe with no signs of economic improvement. As a result, working migration is happening to a constant rhythm, mainly young people leaving the country to find a better life abroad.

I also immigrated to Canada in 2006, graduated from a photojournalism program in Ontario in 2009 and became a Canadian citizen in 2011. Starting with 2009 I returned to Moldova every year for a couple months to document the situation mainly in rural part of Moldova, which is most affected by the phenomenon of depopulation. Starting with 2014 I returned to Moldova and now I am based in Chisinau to dedicate more time for Remnants project.

According to statistics, in Republic of Moldova, every year, 3-4 villages become completely depopulated, leaving behind collapsed houses, children of parents working abroad and elder people that are living remnants of a demographic disaster on a territory at the border of European Union. One of the reasons for the demographic crisis in Moldova is lack of national identity. The country is divided between two main directions – pro European Union and pro Russia. Republic of Moldova is ruled now by a “pro European Union” parliament majority, but the level of corruption is the highest in the last 25 years. In 2015, in Moldova was stolen a billion dollars from the banking system, which is 20% of its GDP. The economy survives on remittances from people working abroad sending money to Moldova to support their families. If depopulation crisis will not stop in the nearest future, there will be no enough working force to pay retirement pensions in Moldova, because retiring population is increasing every year.

To produce Remnants project, I choose black and white film 35mm and medium format, mainly consisting of dramatic landscapes and portraits of people left behind on a territory stuck between east and west still struggling for its direction, Soviet past or European future, but the present is uncertain and the country is a living example of oligarchy, nepotism and incompetence.

About author:
Dorin Goian was born in Republic of Moldova, a former USSR republic and is currently based in Chisinau. He studied marketing at Moldovan Academy of Economic Studies.
In 2006 he moved to Canada to take up photography and studied photojournalism. In 2009, Dorin Goian attended Magnum Workshop at Contact Photo Festival in Toronto. In 2011 he was a selected participant at Noor Nikon Masterclass in Documentary Photography in Bucharest. In 2016 Dorin Goian participated at Donald Weber’s grant writing masterclass in Amsterdam.
Starting with 2009 he travels often to Moldova and is working on long-term projects about palliative care and depopulation in Moldova.
He is a contract photographer for UNDP Moldova and freelances for Agence France Press.