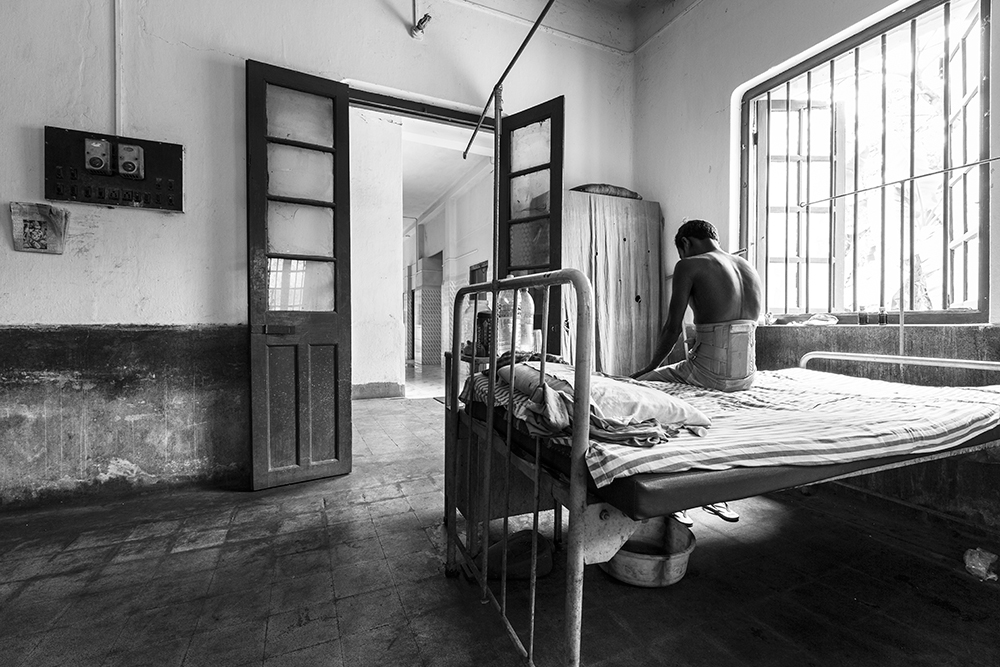 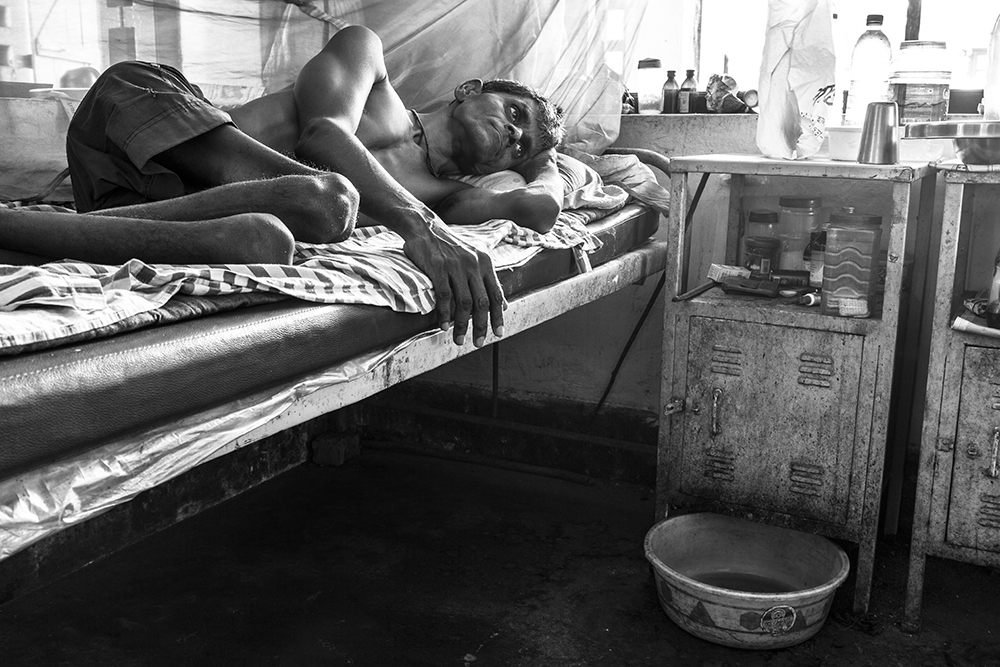 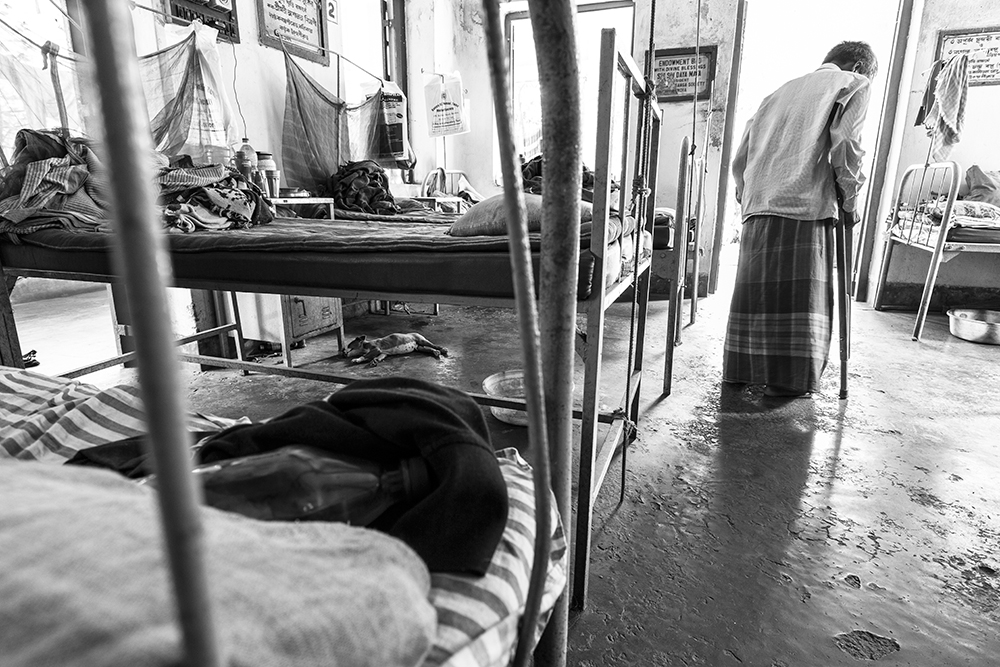 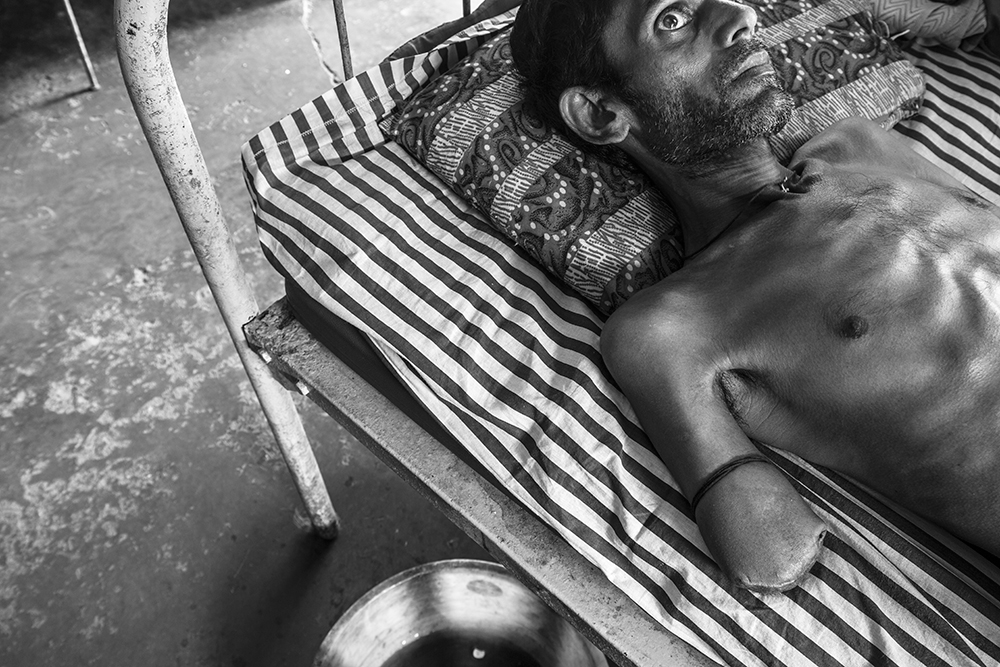 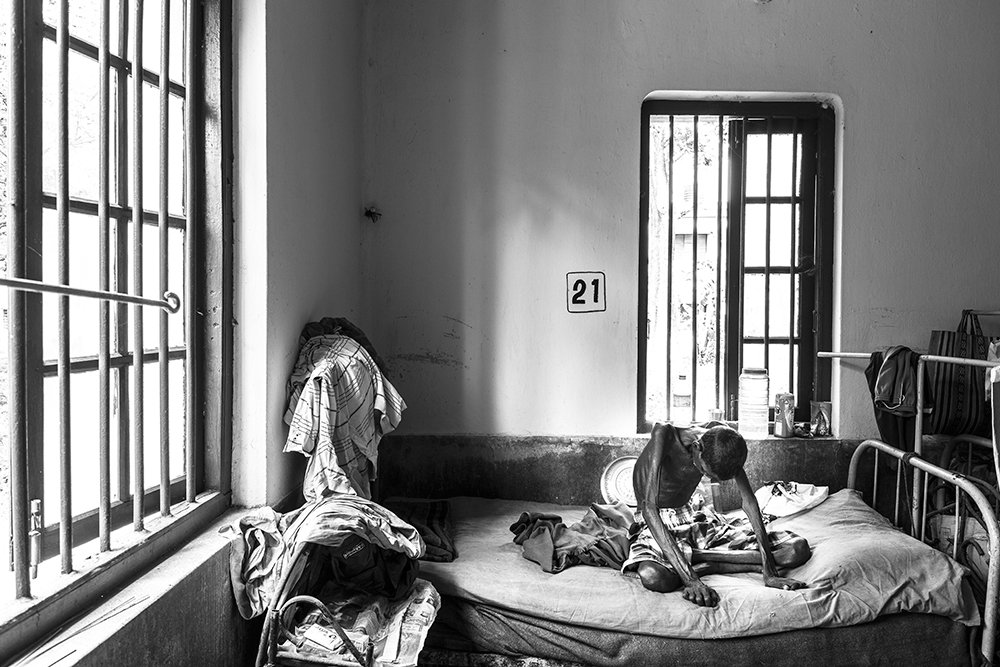 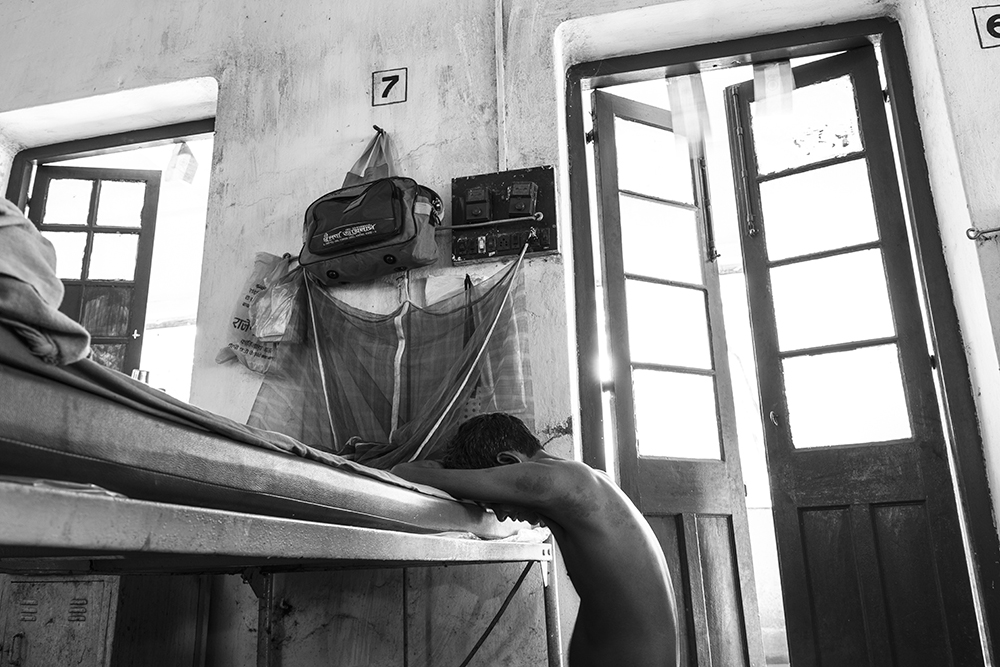 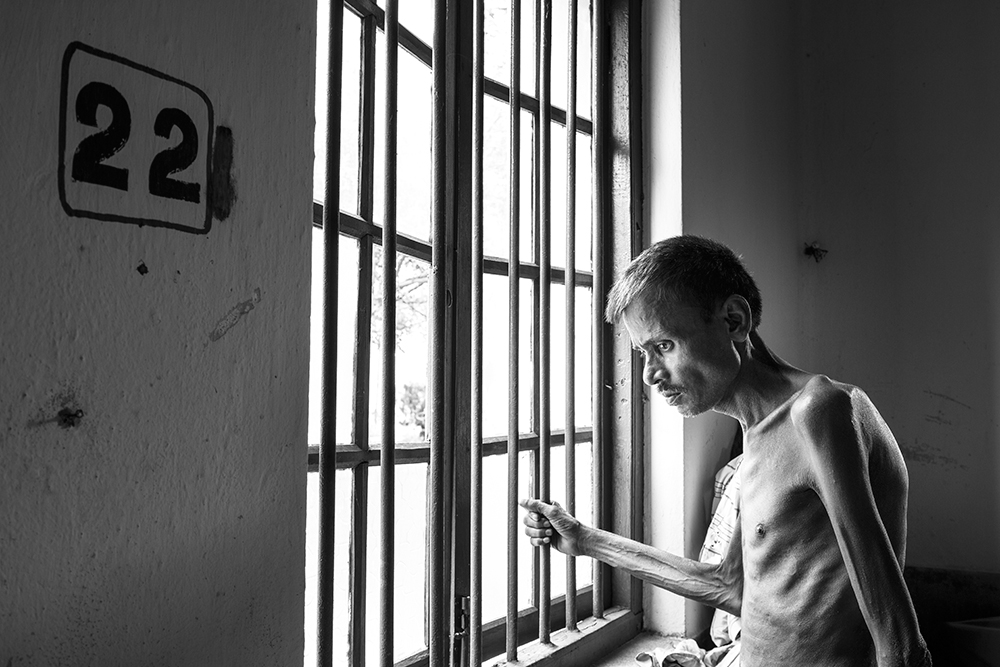 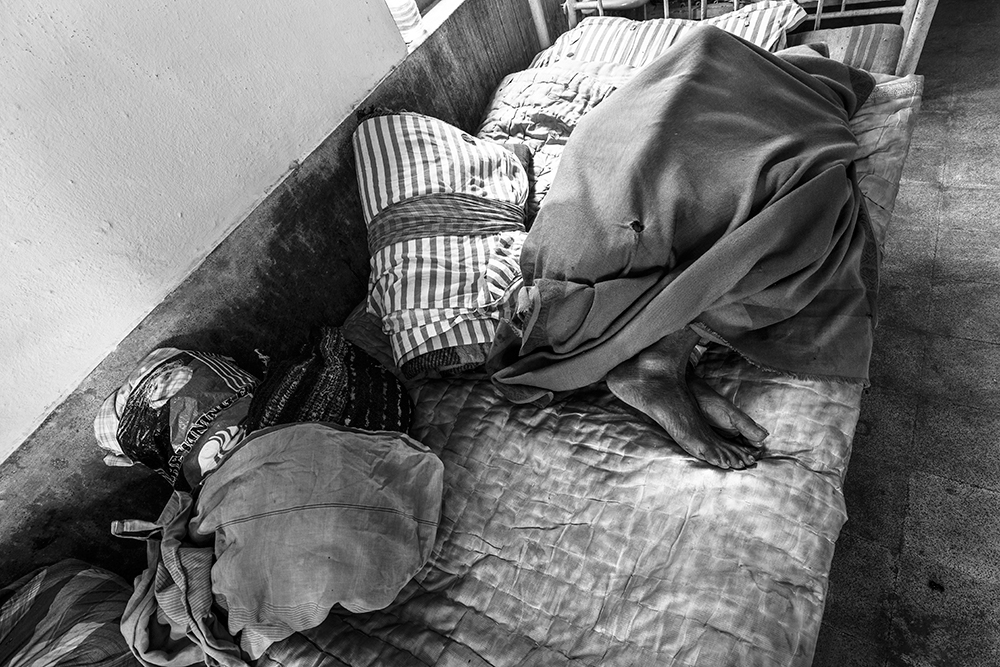 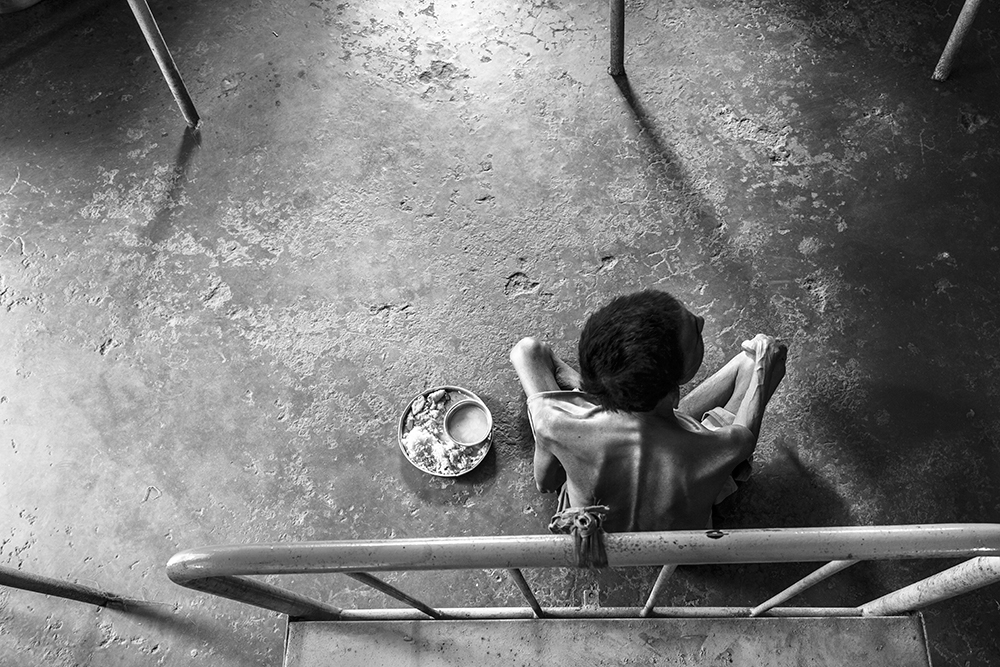 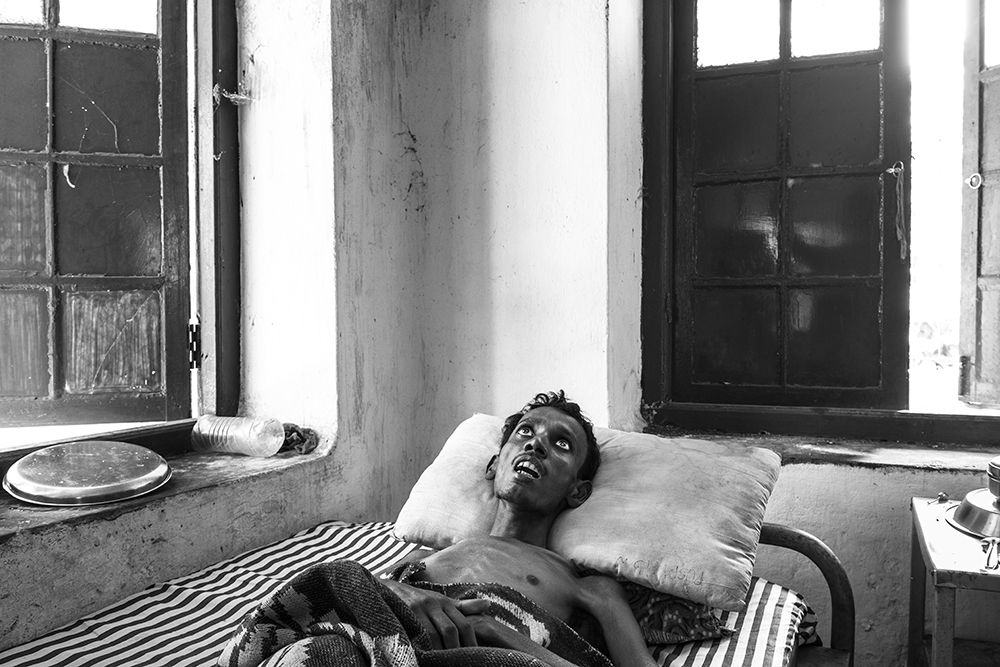 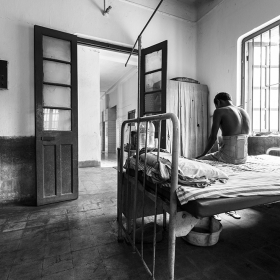 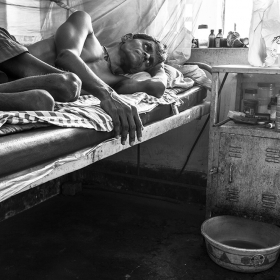 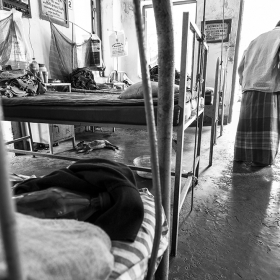 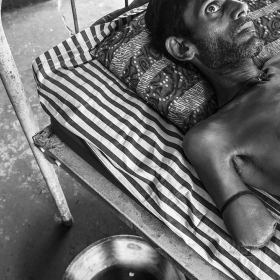 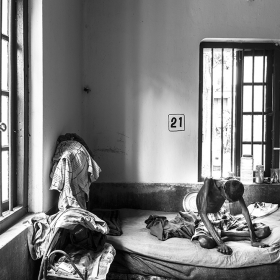 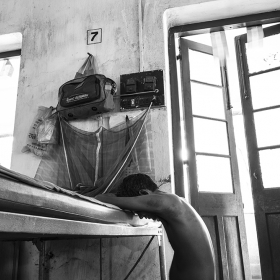 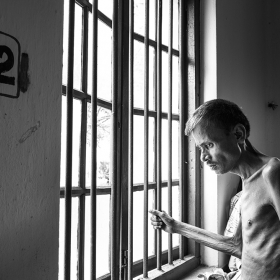 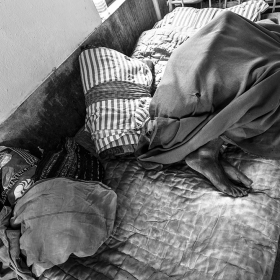 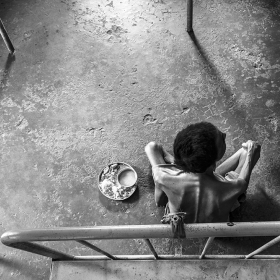 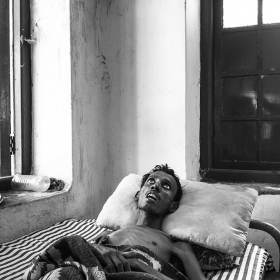 Maurice Ressel
Faces of Tuberculosis
Share
Support this photographer - share this work on Facebook.
Tuberculosis is ranking first on the list of the world’s most lethal contagious diseases. It is being transmitted through droplet infection from one person to another. Especially people with an already weak immune system are vulnerable to infection. Most frequently, the disease afflicts the respiratory passages. But also bones, lymph and the brain can be affected.

India is showing the highest number of infections worldwide and in most cases they are causing devastation among the poorer part of the population. An overall poor state of physical health and precarious hygienic circumstances in the Slums as well as life in cramped conditions are facilitating the spreading of Tuberculosis. As a result, family members are often passing on the disease to each other in a minimum of time.

Many NGO’s and non-profit organizations are fighting this intelligent contagious disease. Often institutions like these are depending on charitable support from foreign countries. The Indian middle and upper class is not willing to concern itself with the hardship and issues of the poorer population. According to Hinduism, bad karma of the past life is causing the difficult living conditions of the present moment. Therefore, according to Hinduism, the spreading of tuberculosis amongst slum inhabitants is happening for a good reason. The people shown in this series have been infected with multi resistant germs, which means that they have to be treated in isolation for many years. Due to their physical and mental state, they turn into prisoners of the hospital rooms and their own bodies.

About author:
Maurice Ressel is a freelance photographer and photojournalist from Germany. In his works he displays a world that has lost its social and ecological balance. Ressel’s works are intended to support the viewers’ critical thoughts and to motivate them to act against the destructive forces of people.