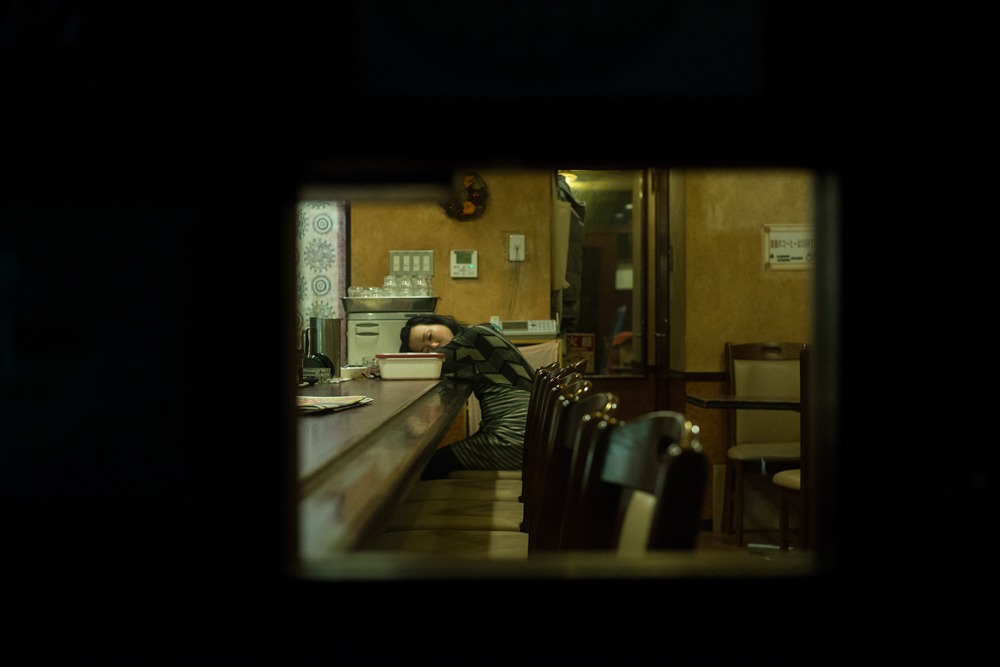 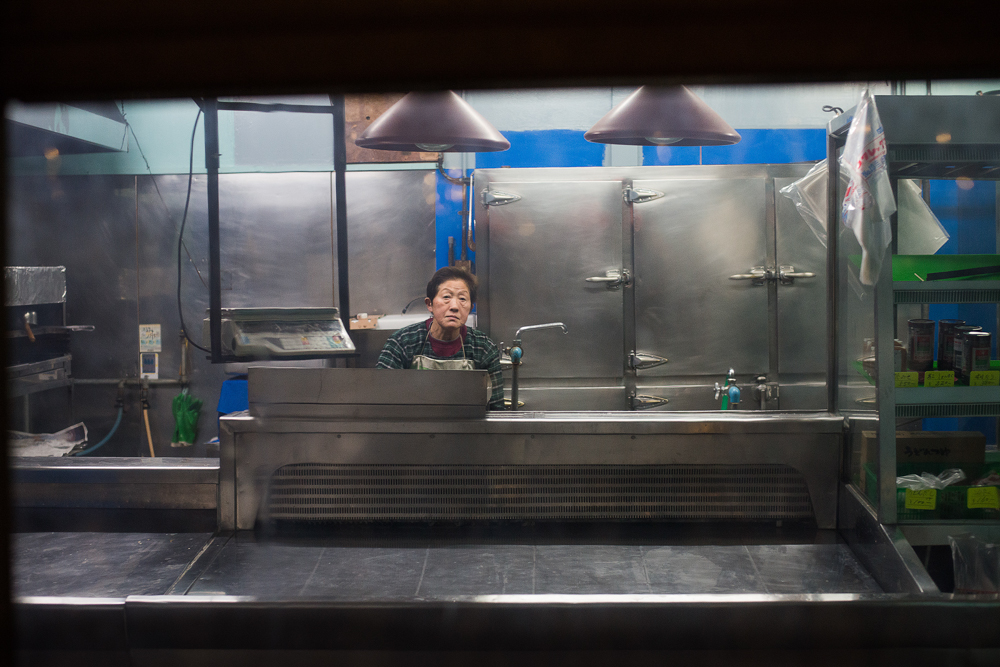 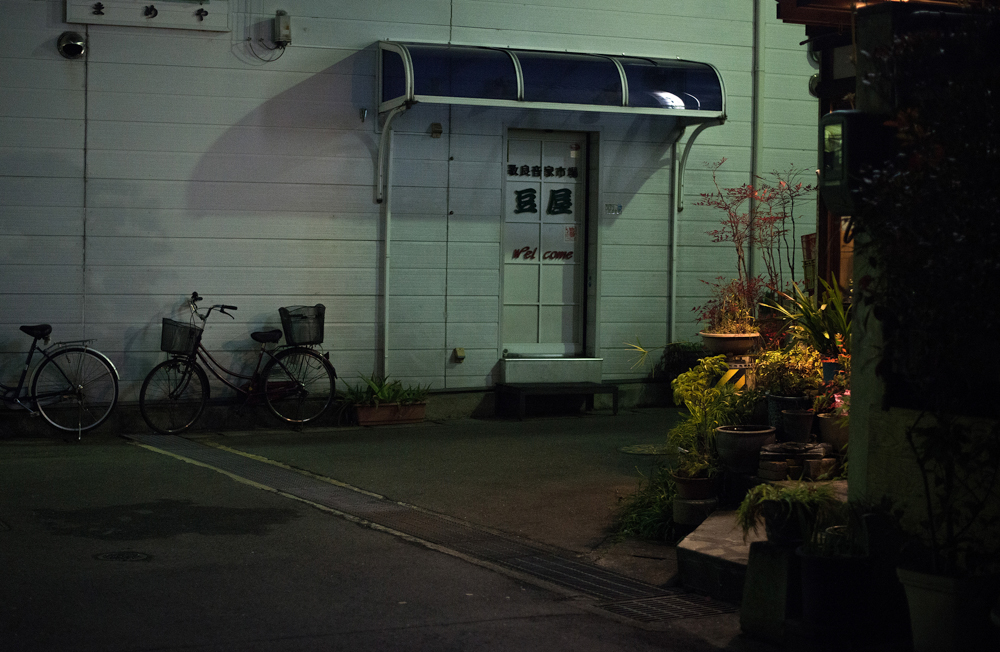 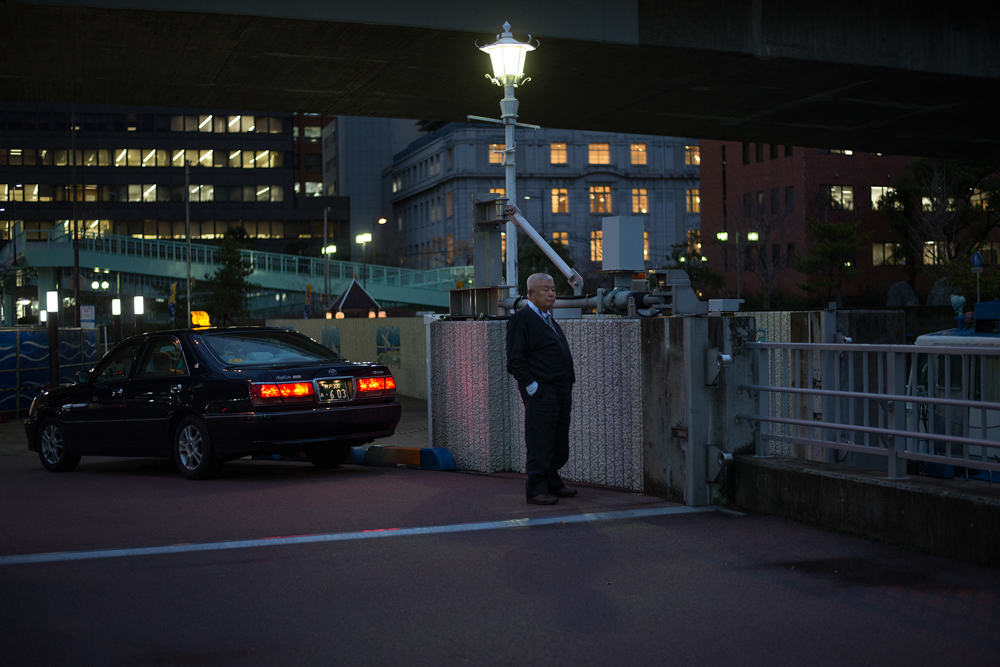 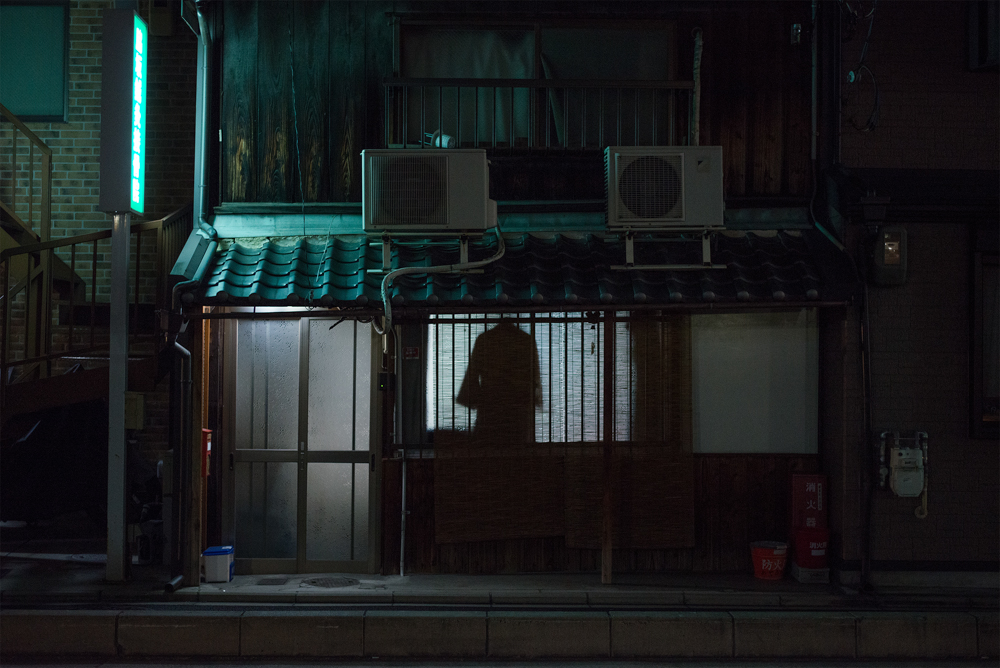 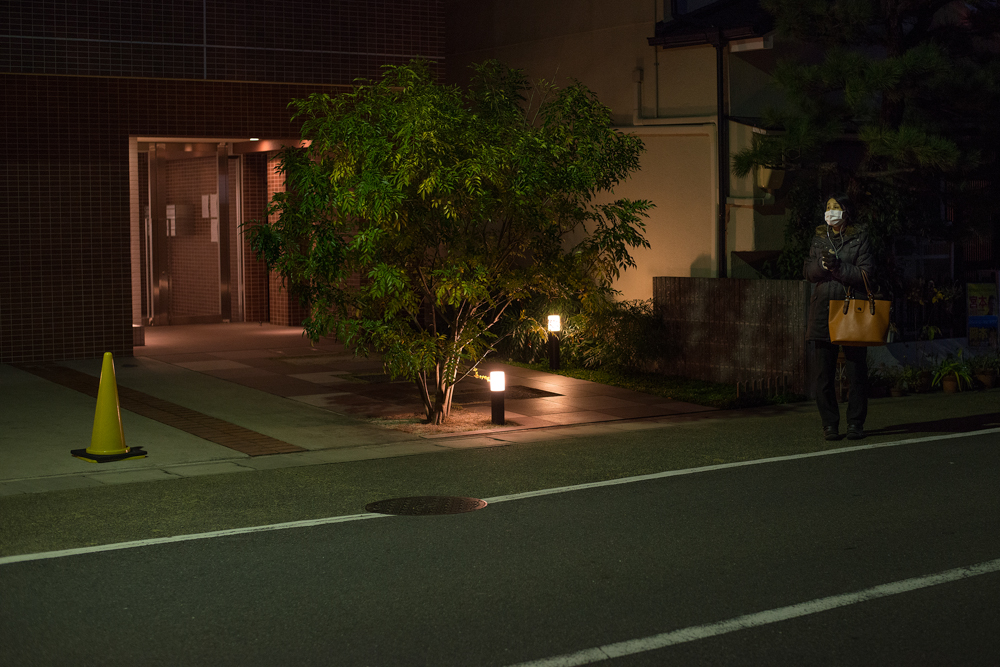 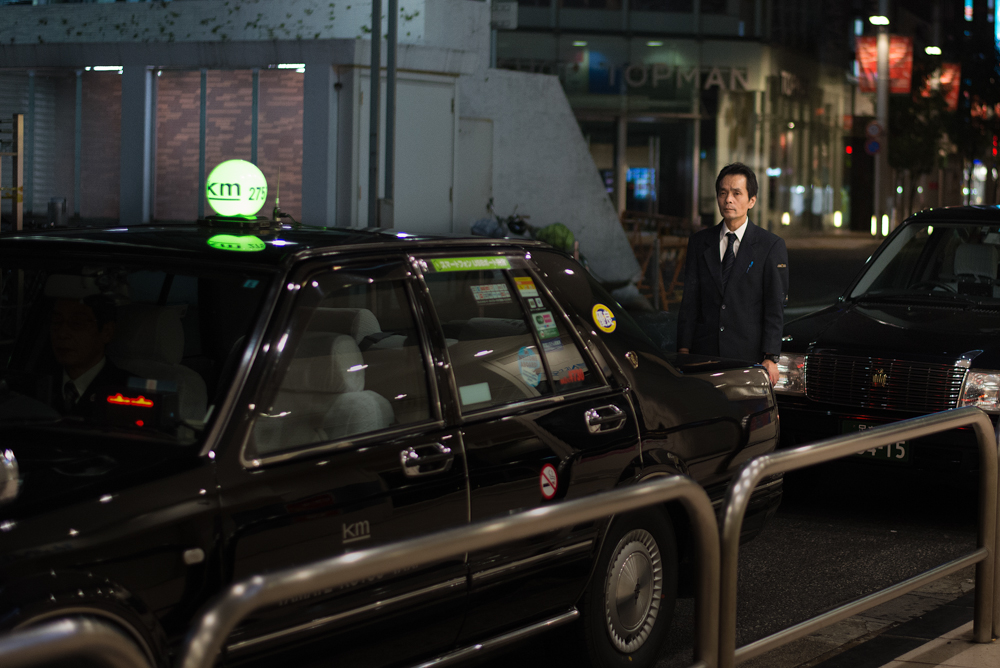 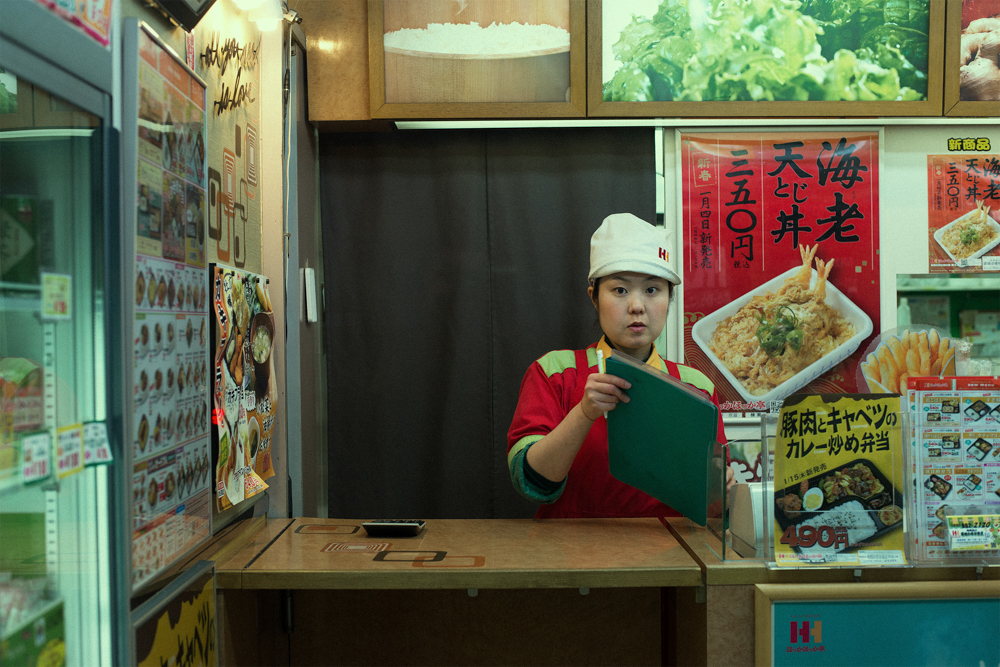 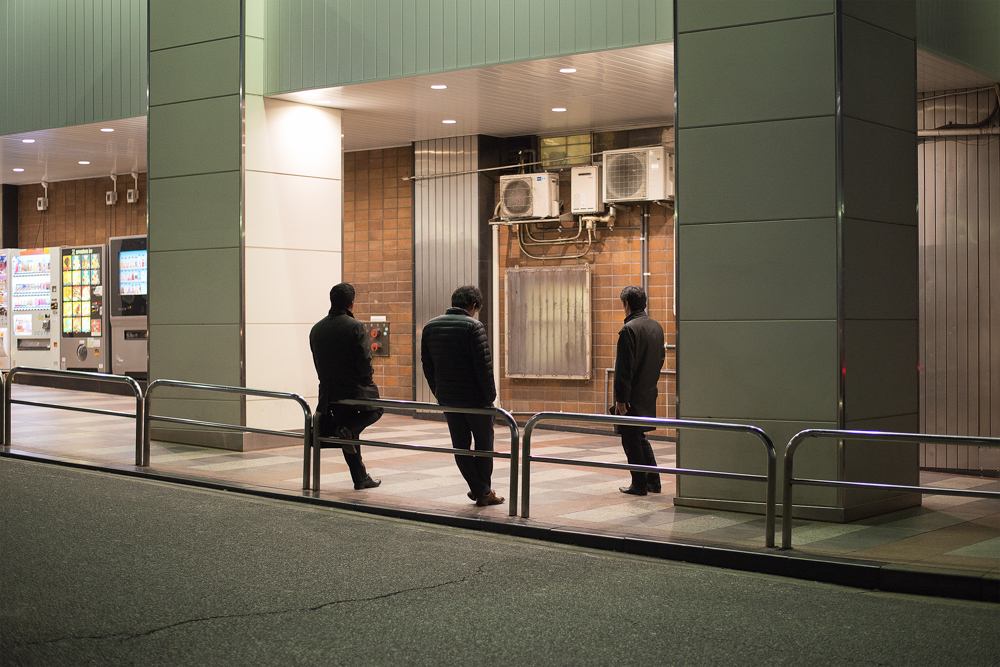 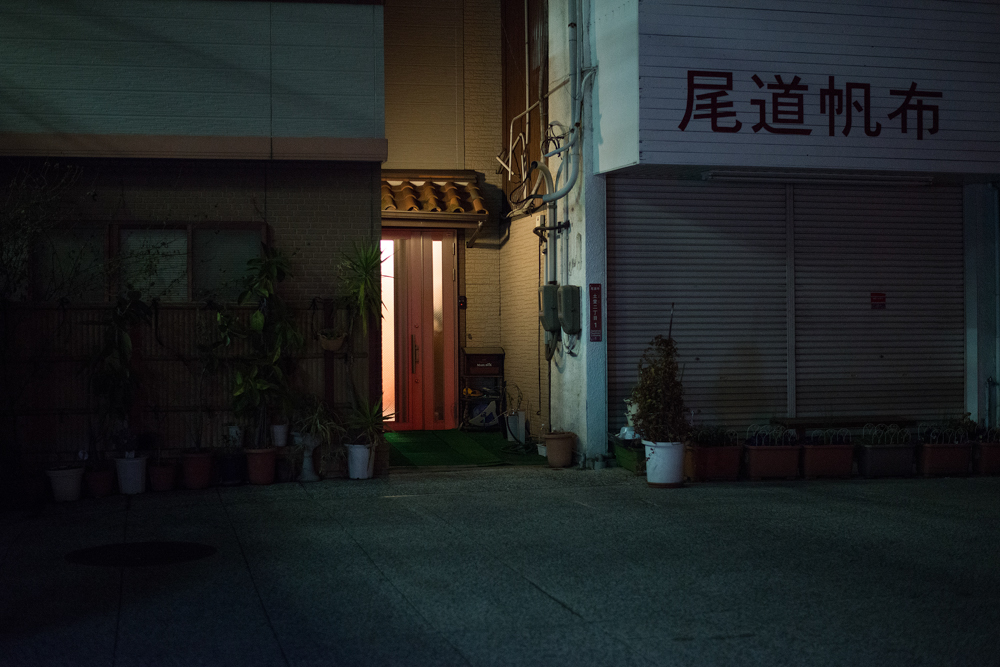 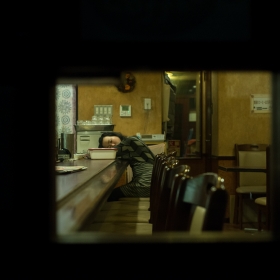 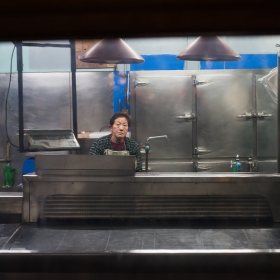 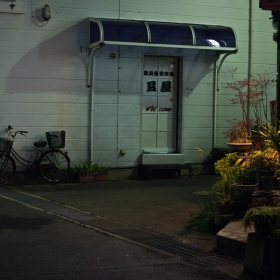 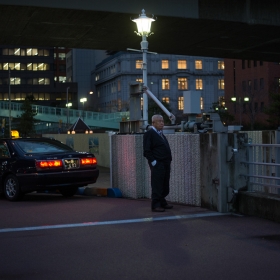 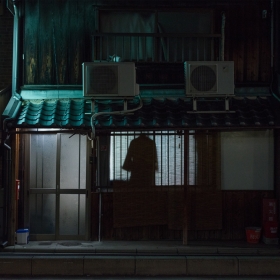 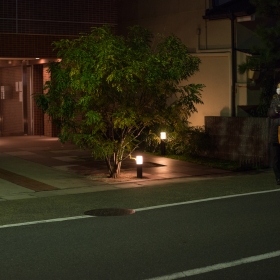 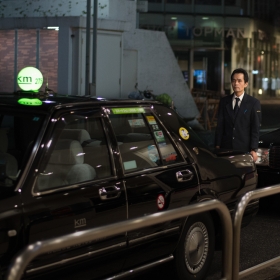 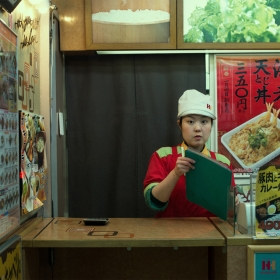 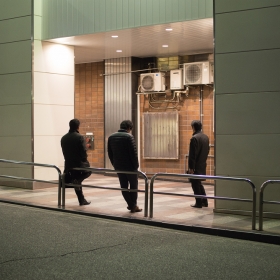 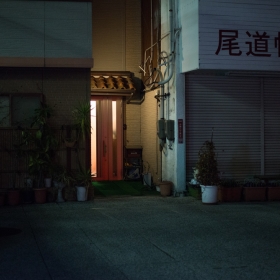 Benedetta Ristori
Lay Off
Share
Support this photographer - share this work on Facebook.
In recent times many states have proceeded with a reshaping of working, intensifying the pace to cope with economic crisis due to the massive challenge and competition of the international markets. We are seeing a considerable increase in shifts of night work that, in the current organizational model of production, is gradually coming to be one of the most profitable among producing and conditions of employment of labor. This mode of shift work, once the preserve of industrial sectors, is instead now spreading significantly also in the service sectors, occupying a place of first order in areas, for example, such as communications and trade, the operators of call center and operators selling to the public, characteristics of the “global village” that no longer differences between day and night.

Shift work, even at night and on holidays, now covers more than eight million workers targeted, often, of psycho-physical due to the continuous change between the “biological clock” that marks the rhythm of the body, following the natural alternation of day and night, and the requirements imposed by the “society of work” that does not recognize these natural alternations (social jet lag).

My intention with this project, is to spy on the moments of life of these workers, analyzing and showing the characteristic that, in most cases, distinguishes them: loneliness. I tried to catch this loneliness and make it visible through this timeless and spaceless atmosphere.

The project is still ongoing.

About author:
Benedetta Ristori, 27 years, is a freelance photographer currently based in Rome,Italy. Her work is focus on the tension that exists between a form – such as a human head or a square – and the space which it both occupies and is contained by. Crucial concepts of her stylistic research: decadence, abandonment, emptiness and new approach to classic beauty. In 2014 is interviewed by the magazine Vanity Fair – Style.it in the Emerging Photographers section. In 2015 Benedetta is one of the finalist of the ‘Next Photographer Award’ by D&AD in partnership with Getty Images. In 2016 one photo of her project “Lay Off” is the winner of the People category in the 16th Smithsonian Magazine photo contest. The same year her project “Lay Off” is selected by Vogue Italia for the photographic section Photostories.

Now she is focused on some personal documentary photography projects.