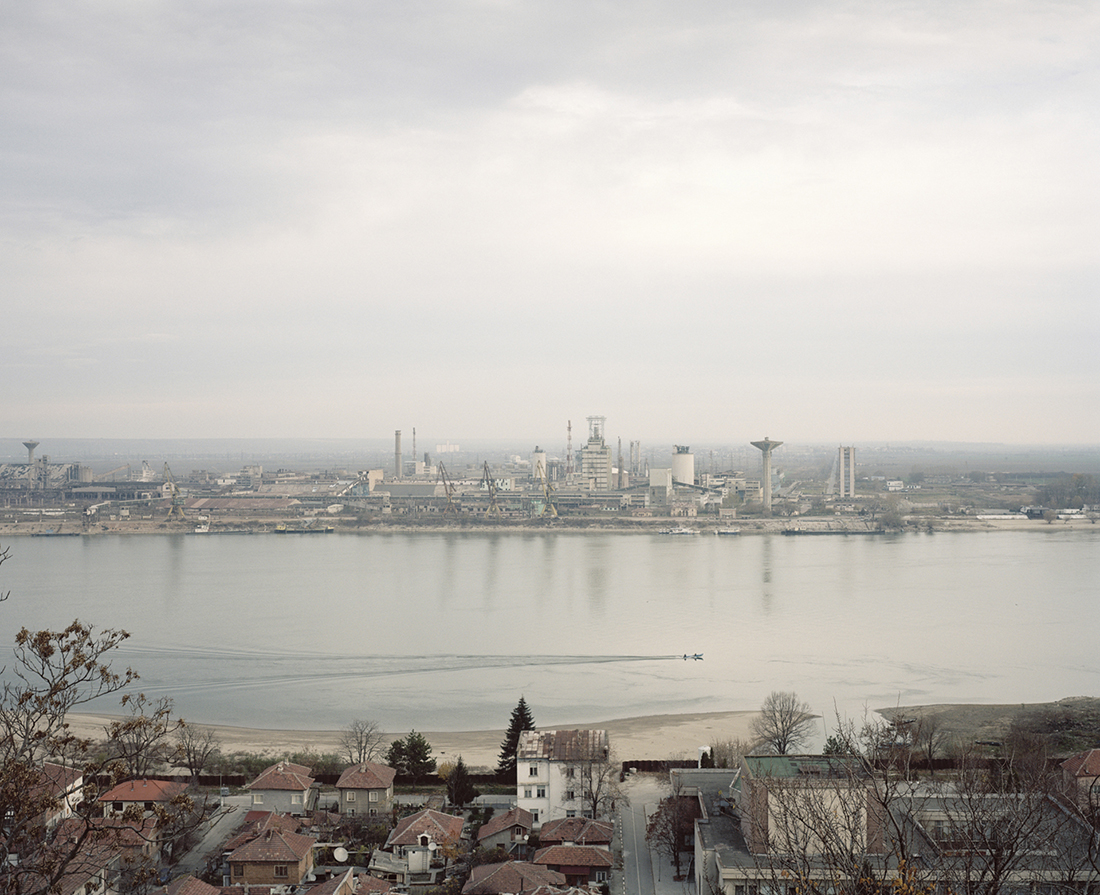 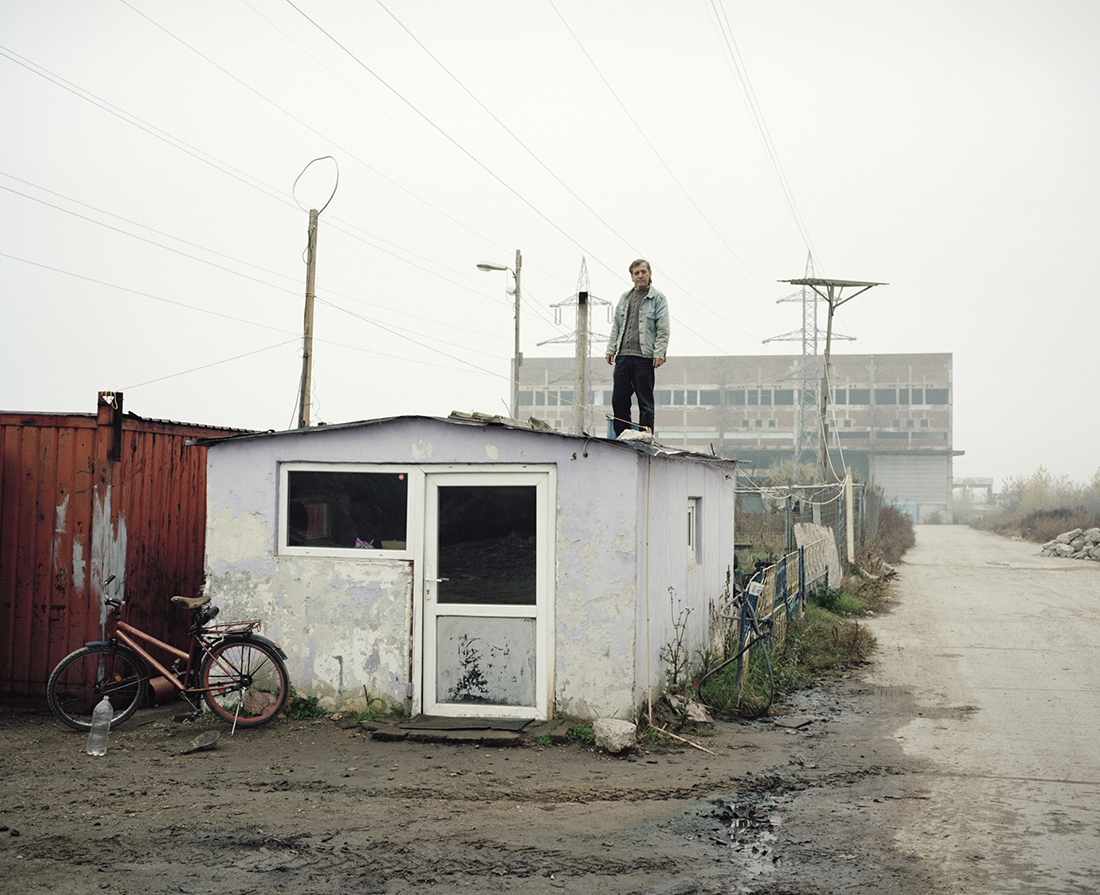 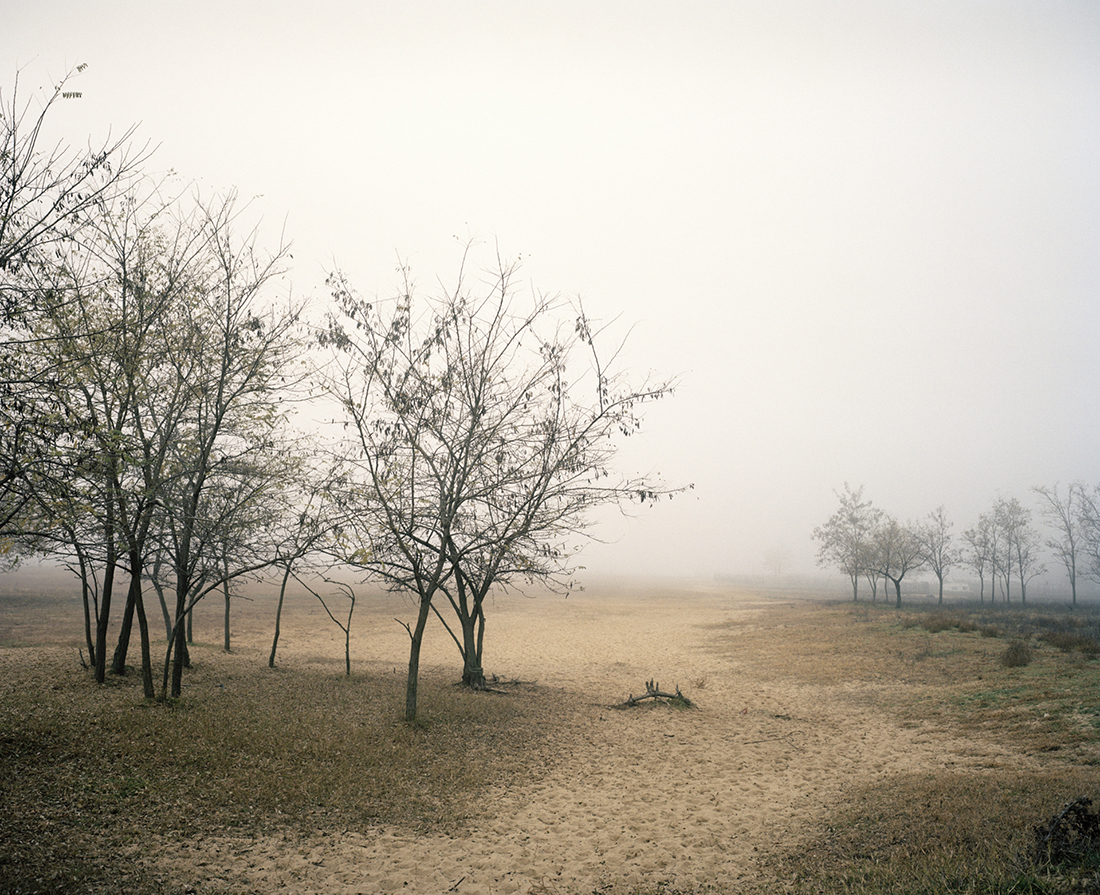 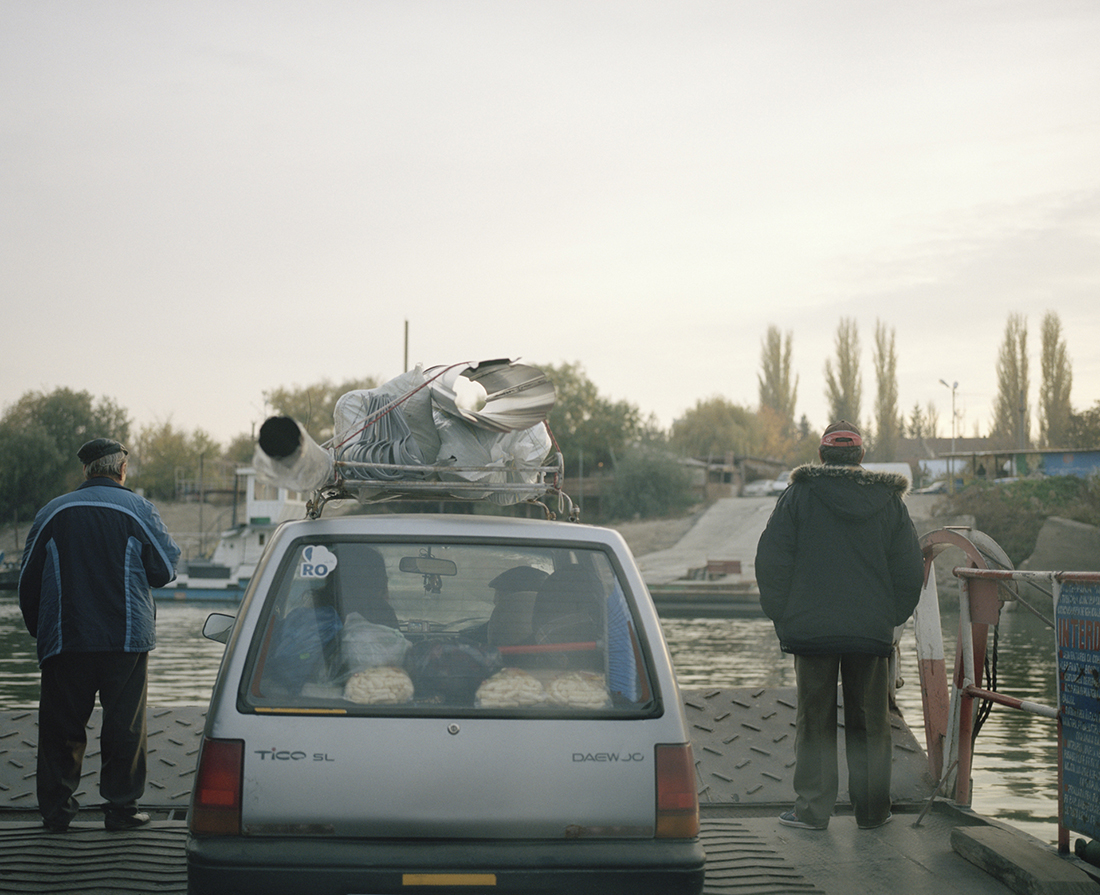 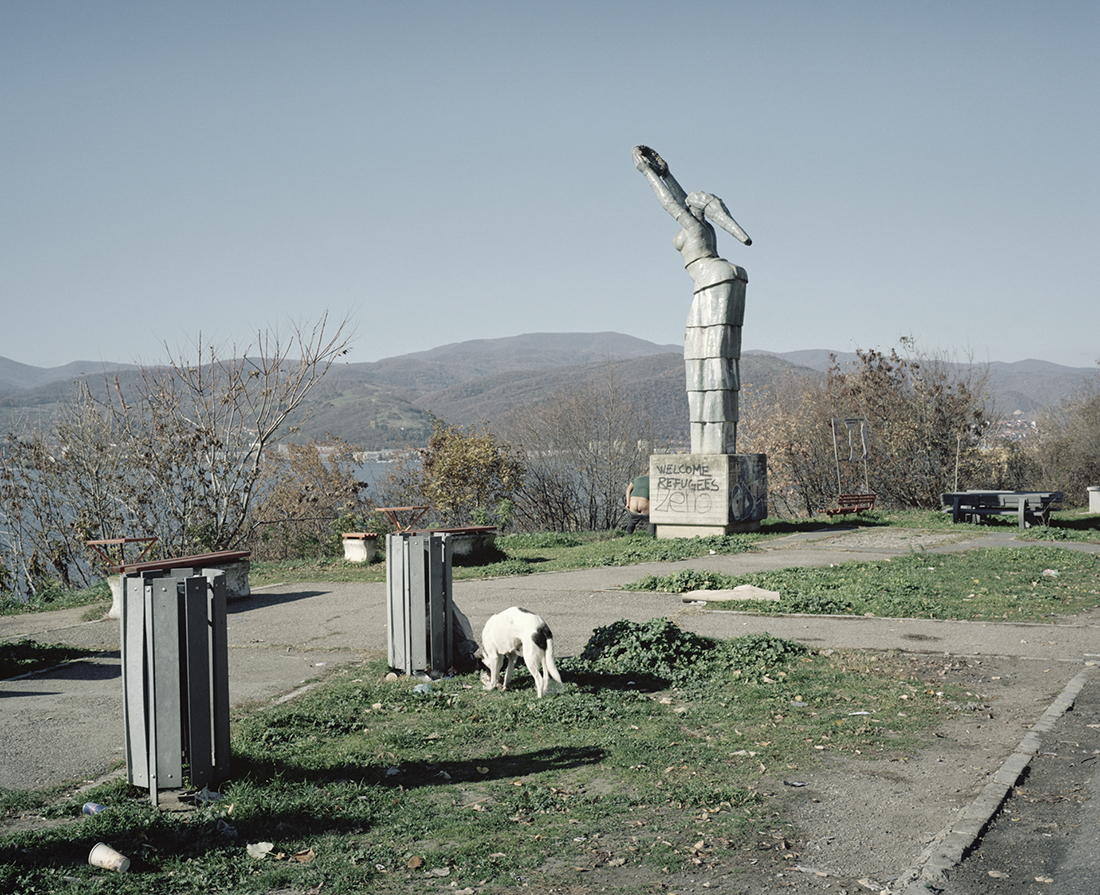 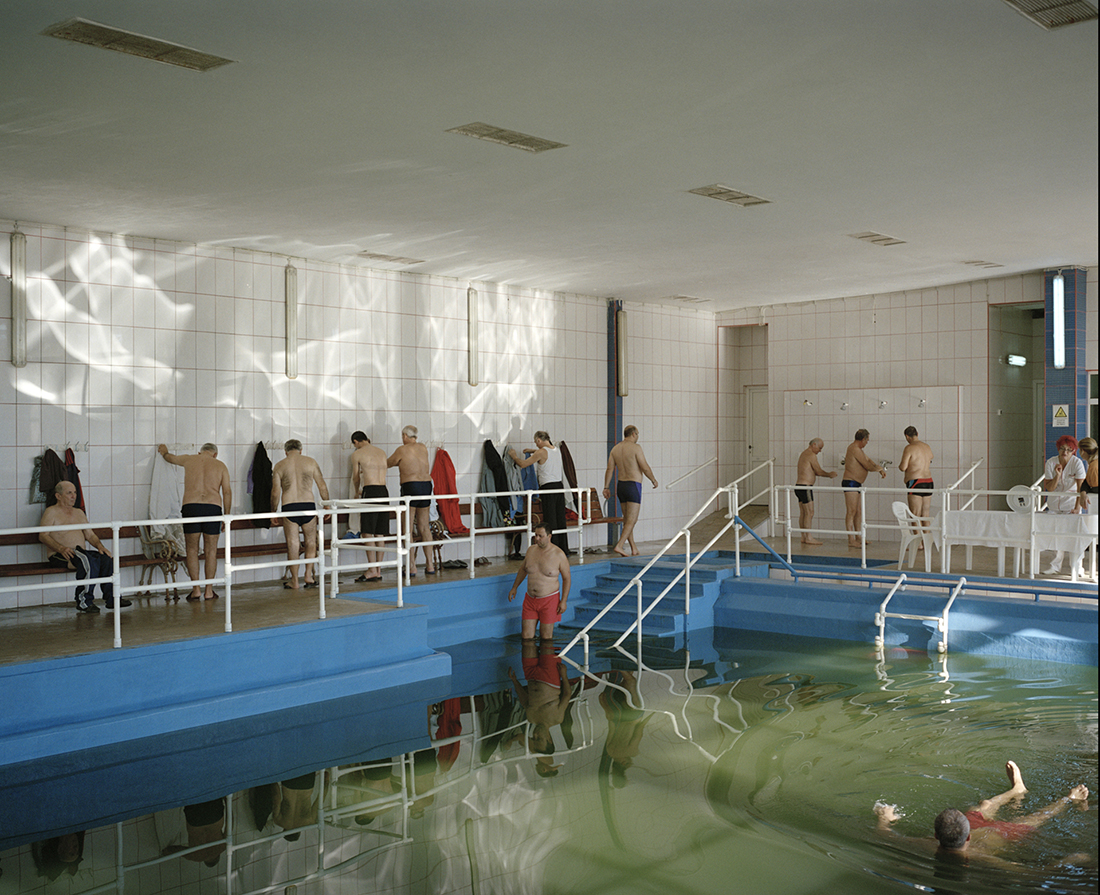 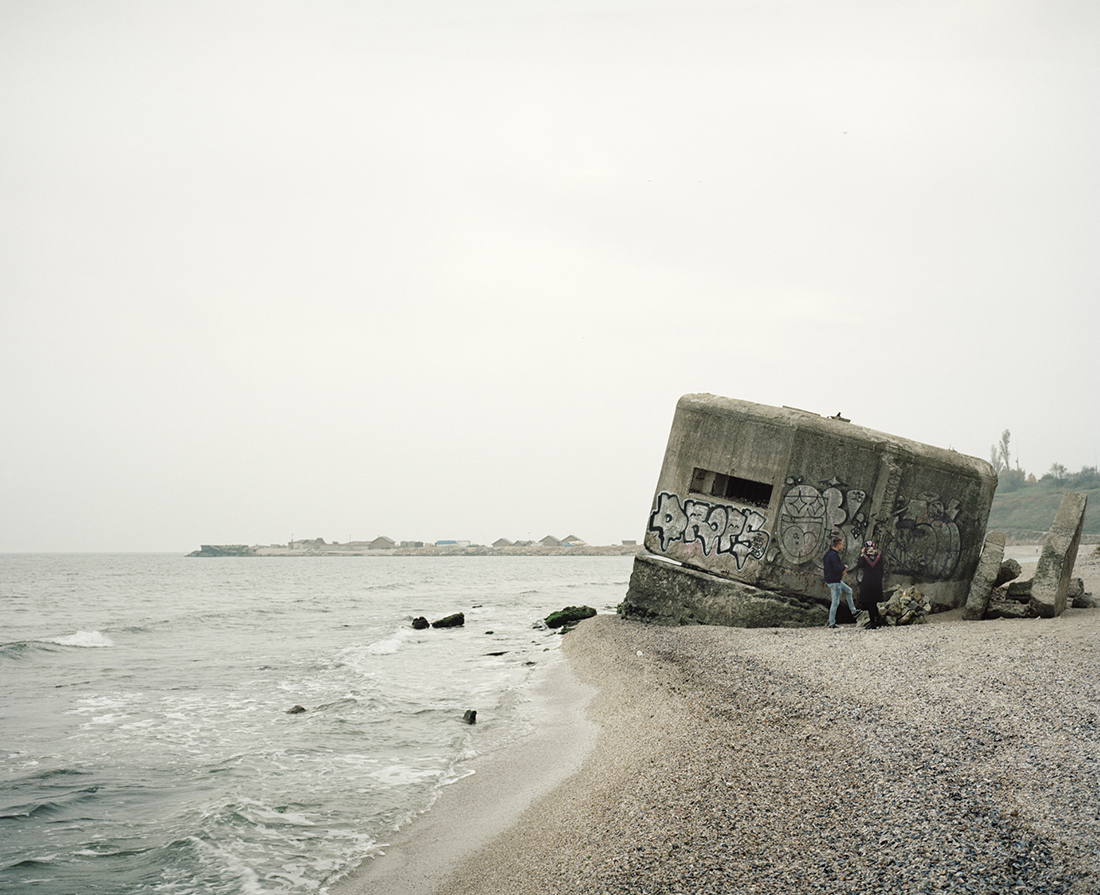 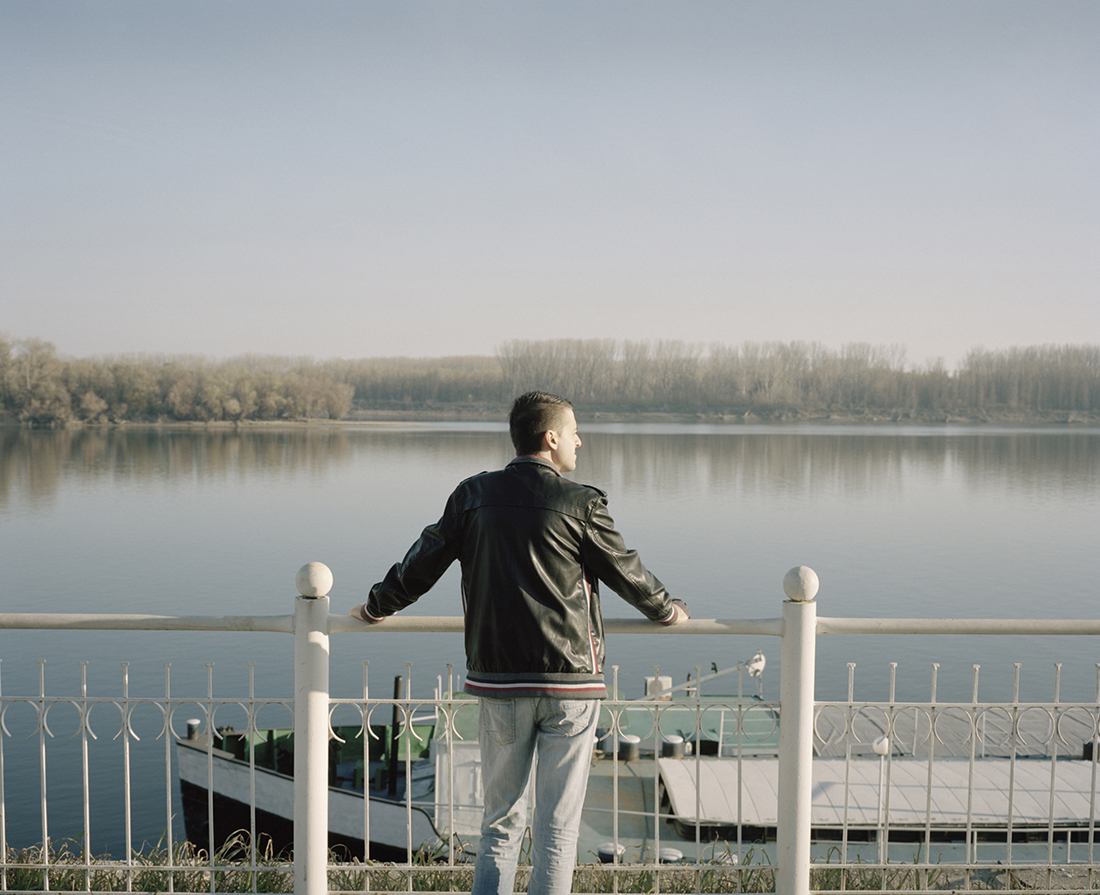 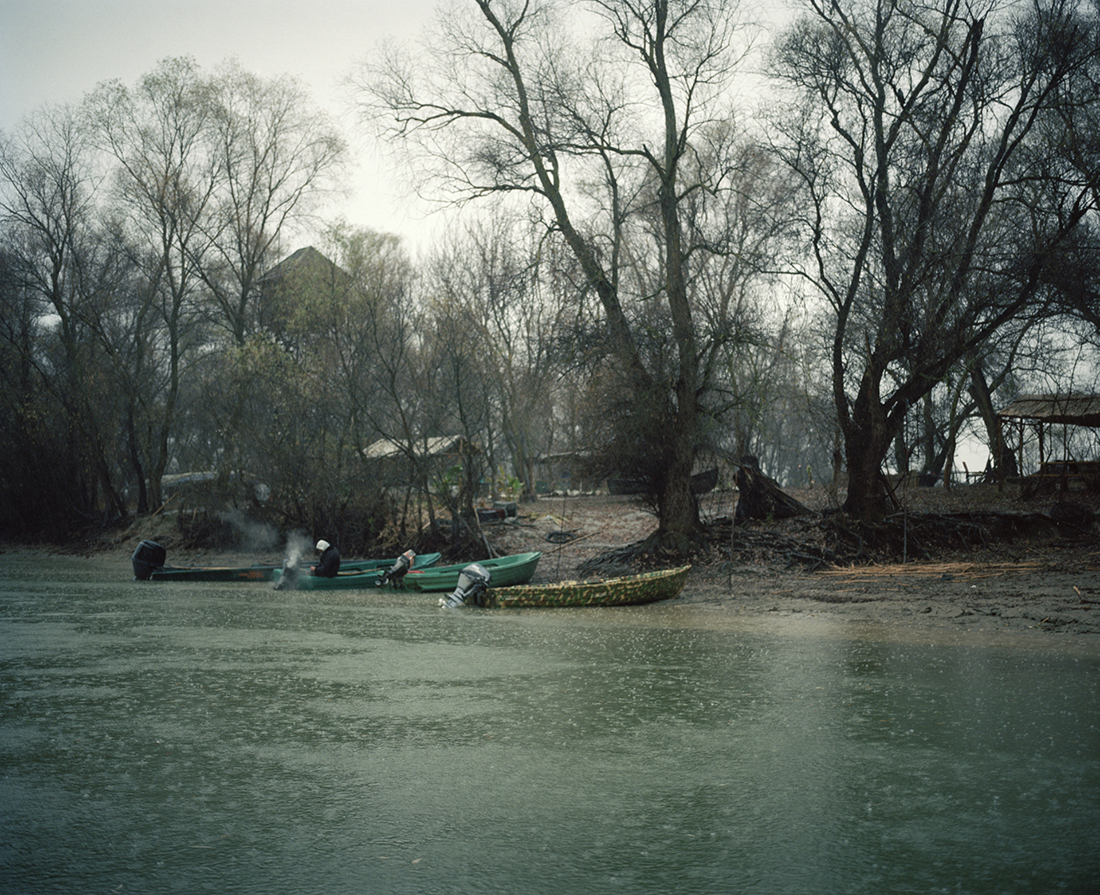 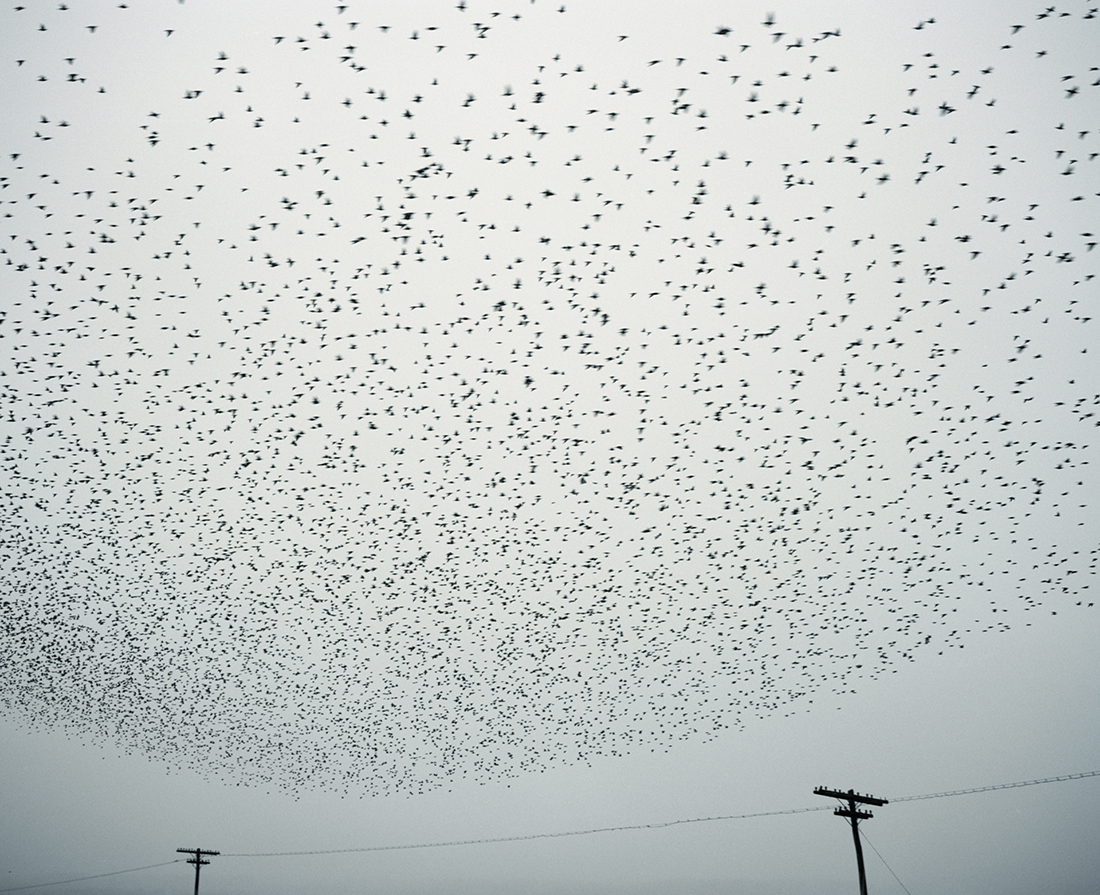 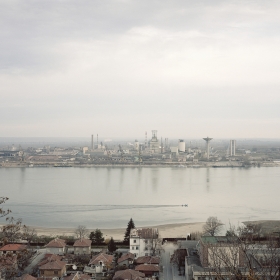 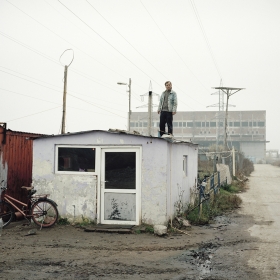 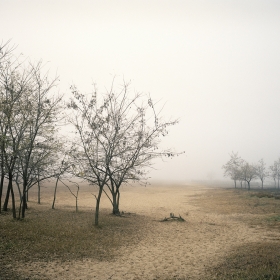 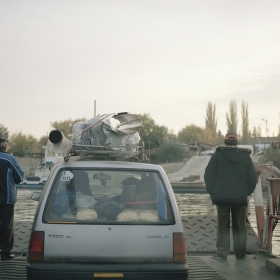 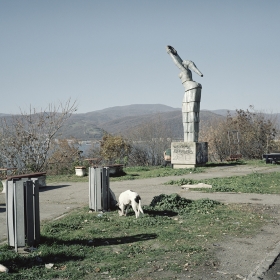 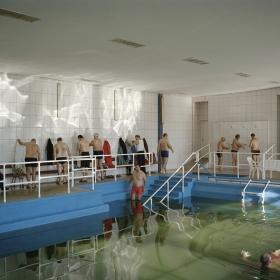 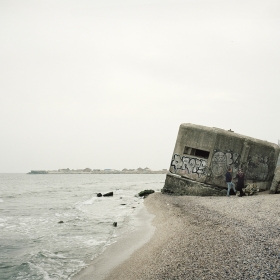 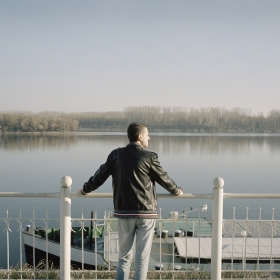 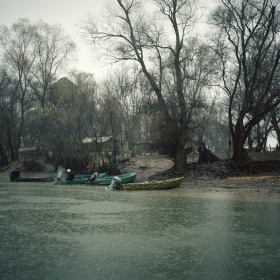 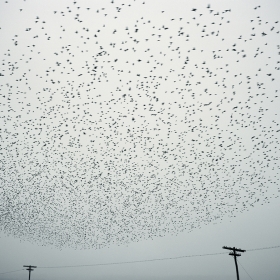 tommaso rada
The Danube Isn't Blue
Share
Support this photographer - share this work on Facebook.
The Danube is not blue anymore, it carries the history and the consequences of the human actions: communist regimes, violent revolutions and, particularly, industrial and agricultural exploitations. The Danube, an astonishing river that shapes the imaginary of the region, is the liquid metaphor of the changes taking place within the continent.

Romania and Bulgaria are the two countries with the highest number of kilometres on the Danube; they have been also the latest countries to join the European Union. But Brussels is far away from here, and Europe is still a place where to go to find a job or a sign of an unfinished road. Bulgaria and Romania are among the poorest countries in Europe. What does it means to be European here?

Behind the riverbanks of the Danube, time is frozen in a moment between the present and the 1989. The monuments celebrating the Communist Empire are still standing taken over by the vegetation. The factories that before the 1989 were running at full regime, are now falling apart, everything that could be re-used or sold has been stolen and now these huge buildings occupy the territory like the ruins of a post-apocalyptic time.

In the villages on the hills, in the valleys or in the grasslands the elders live passively, regretting the past that is gone forever, while younger people have already forgot their history, looking to Germany as the model country for Europe.

On the Black Sea, a new rich class spend their time in exclusive and expensive resorts, while in the countryside the farmers barely survive renting the fields to multinational companies; it is where there are the bridges that new business rise, these “free zone” areas are a paradise for factories and international enterprises: a different profitable tax regime with the advantage of cheap local labour.

On the Danube the first bridge built is still there. It was built by the Bulgarian and the Romanian regimes and it is called the Friendship Bridge, before the 1989 the police of the two countries was checking the movements of their own citizens, today they check the movement of migrants and refugees, but almost every week a border policeman is arrested for corruption. The perestroika ended an era, but corruption and inequality are again on the rise. Populist parties now occupy the political space left by the communist party; before, a regime imposed with soldiers and tanks, now it is the money (euros and dollars) that dictate the way in which the people are living and the territory is changing.