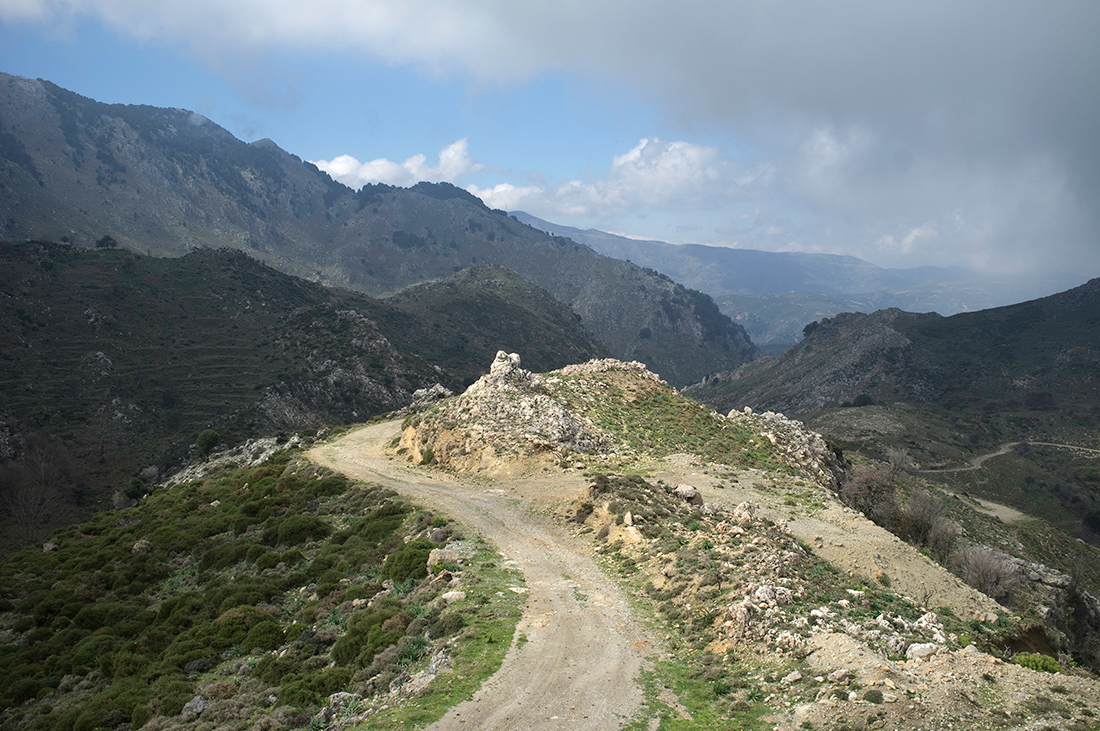 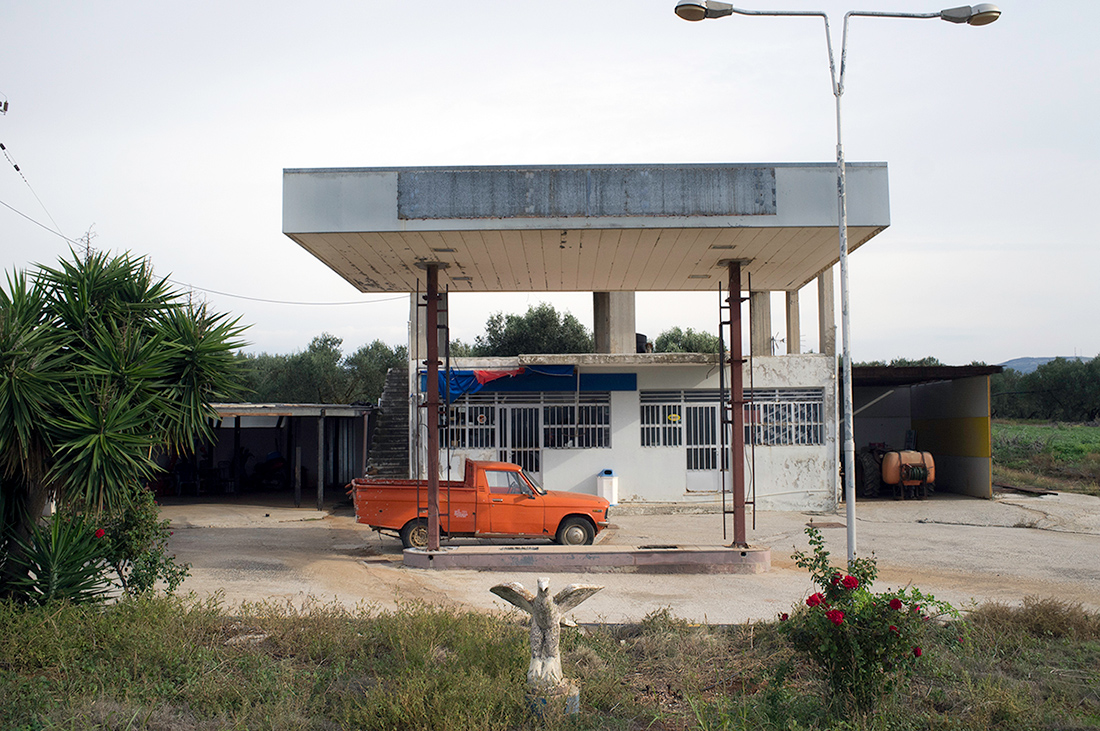 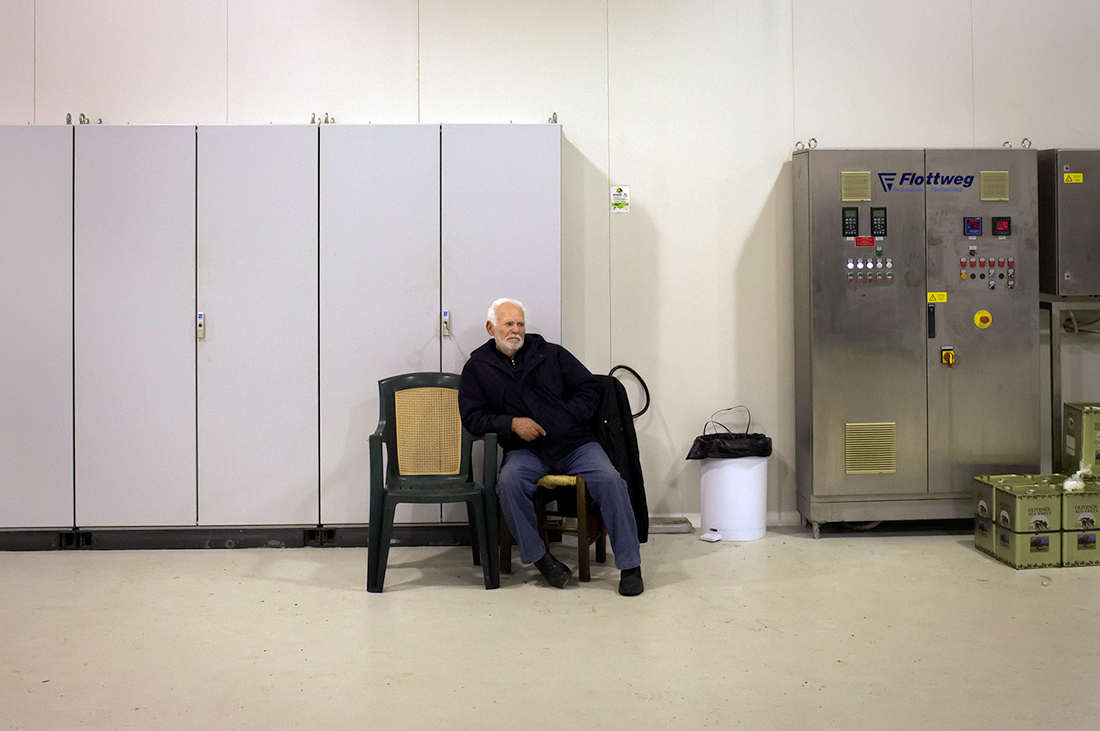 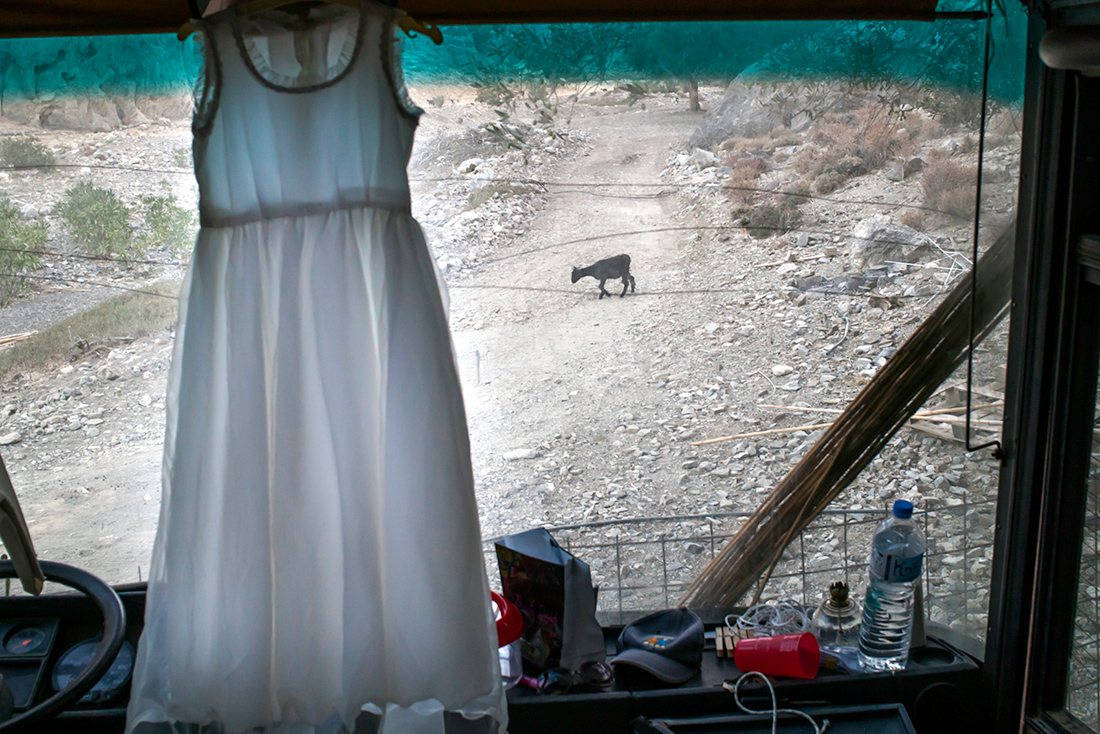 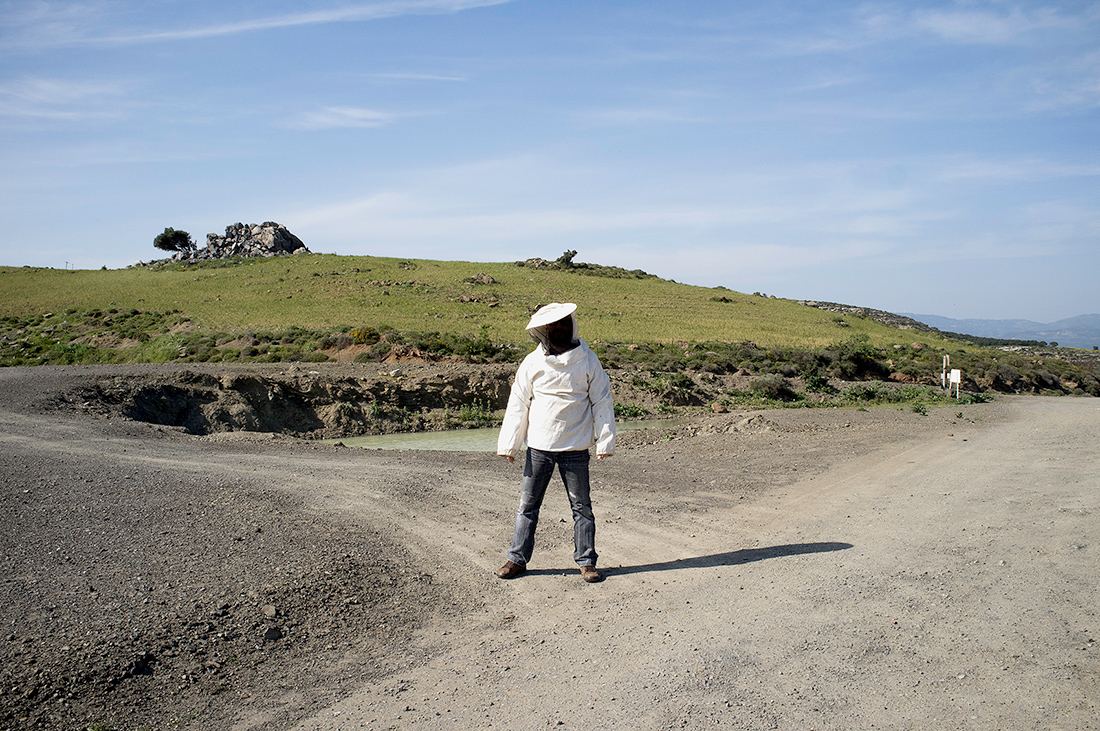 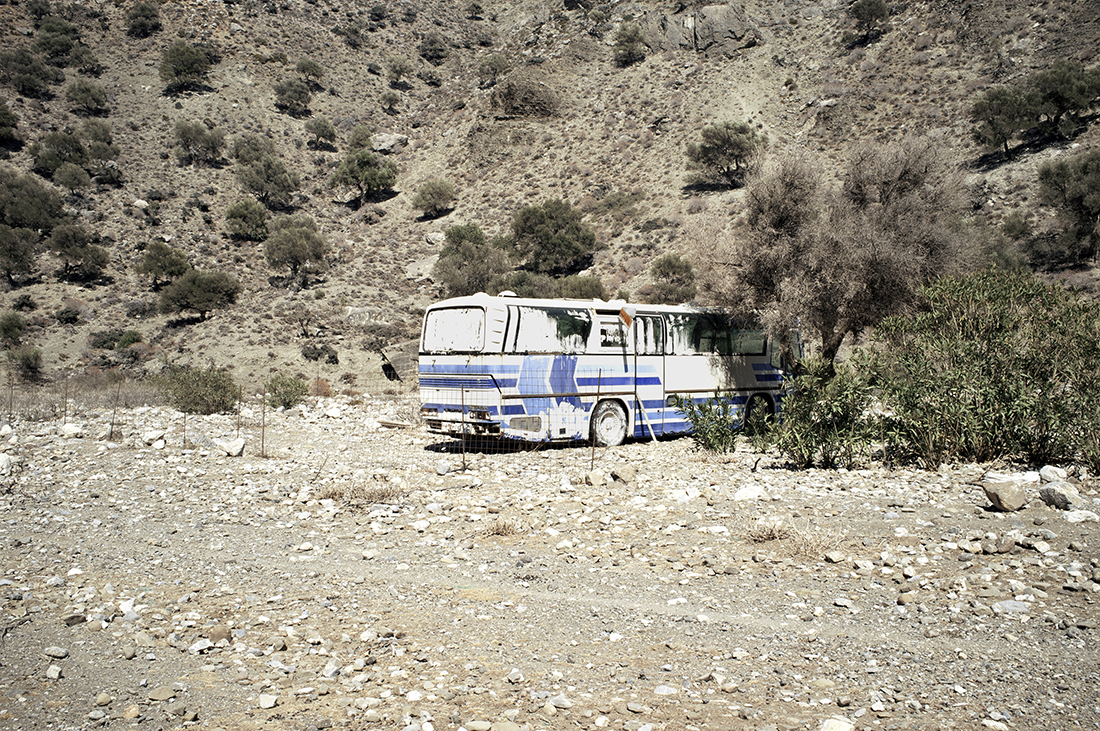 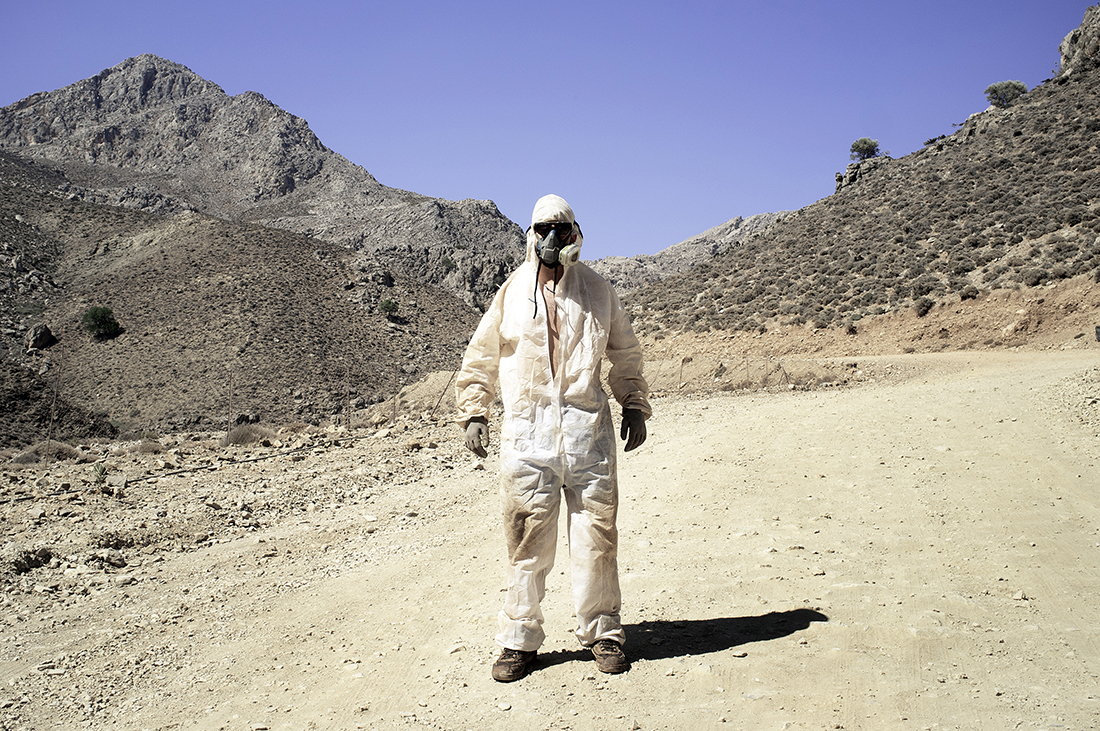 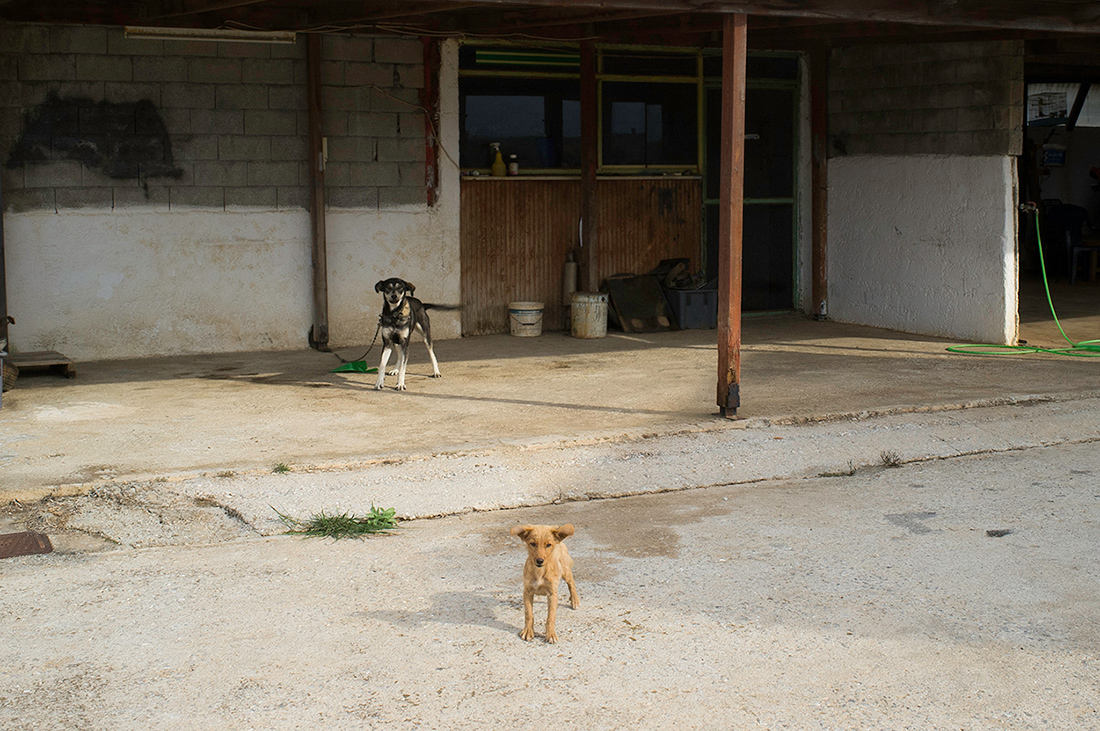 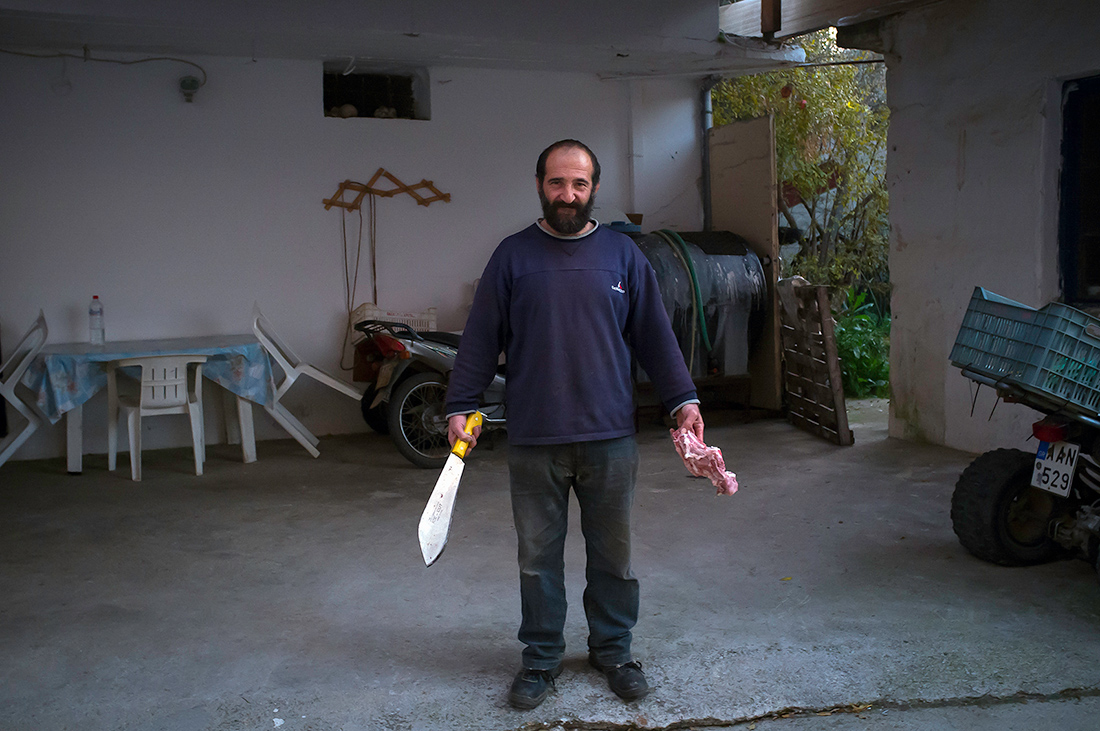 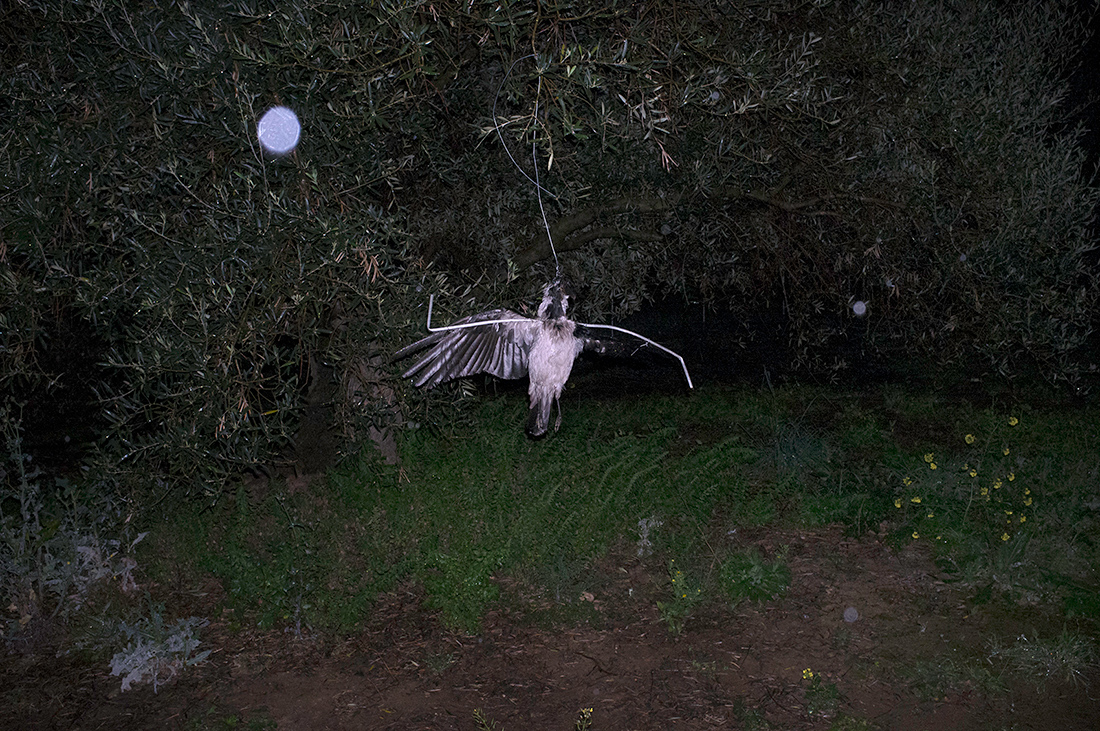 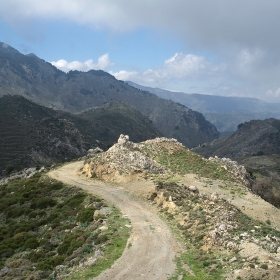 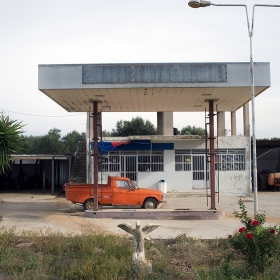 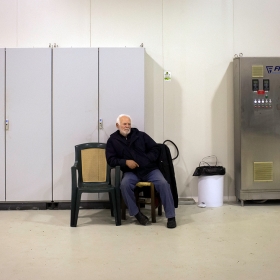 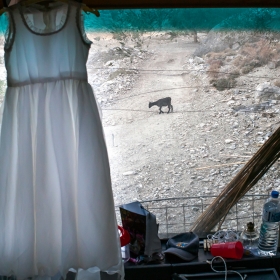 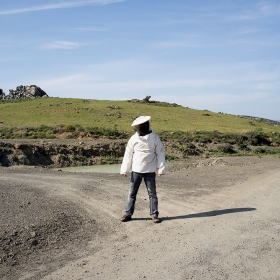 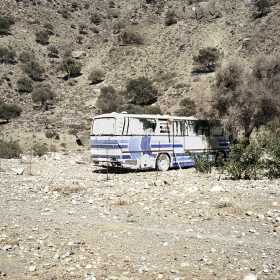 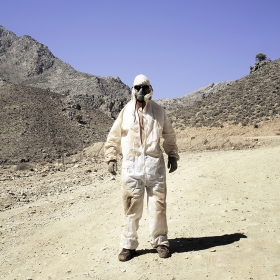 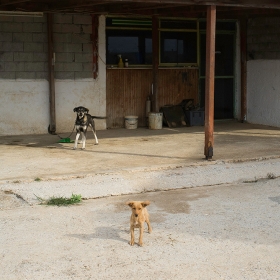 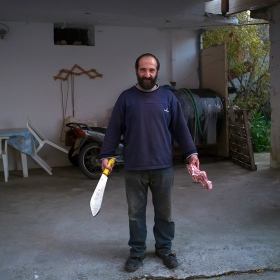 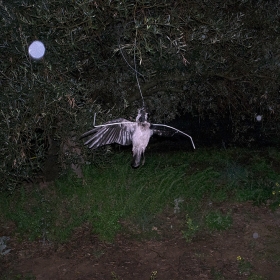 Dimitris Barounis
Pure South
Share
Support this photographer - share this work on Facebook.
The "other" side of Crete, mainly known through narratives which seems to have come out of a novel, unseen at first sight. Land and inhabitants in a complete interaction, traditional customs, often in a primitive mode, maintain their influential power through time. It's difficult for anyone who is not an inhabitant to experience ''this'' Crete. Visitors usally stick to an impression formed by their experiences of living in a resort. Allthough, when some of them decide to become permanent residents of Crete, their narratives, about the rural south, seems to be deviated from the native ones. For any outsider, myth, reality, rituals and daily routine mixed all toghether in a new outcome.

About author:
I was born in Athens in 1974. My occupation with photography began when I was a teenager. I started as an amateur. Since then I 've attended a number of seminars and lectures . I 've been living and working in Chania since 2008.