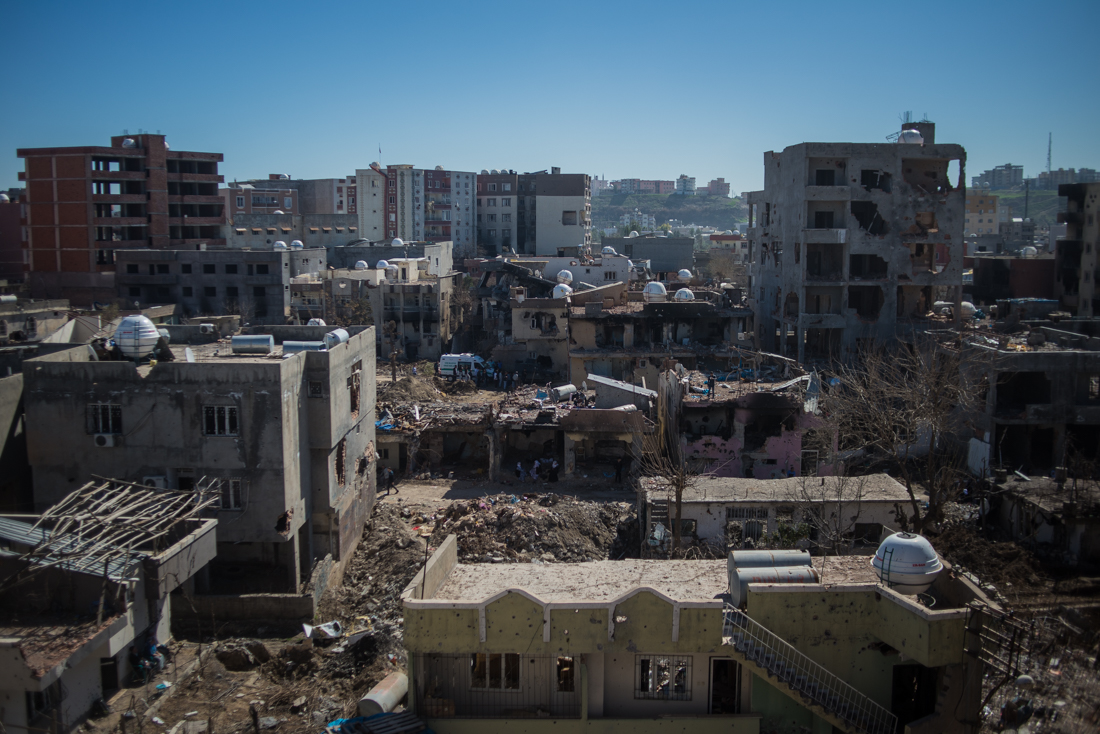 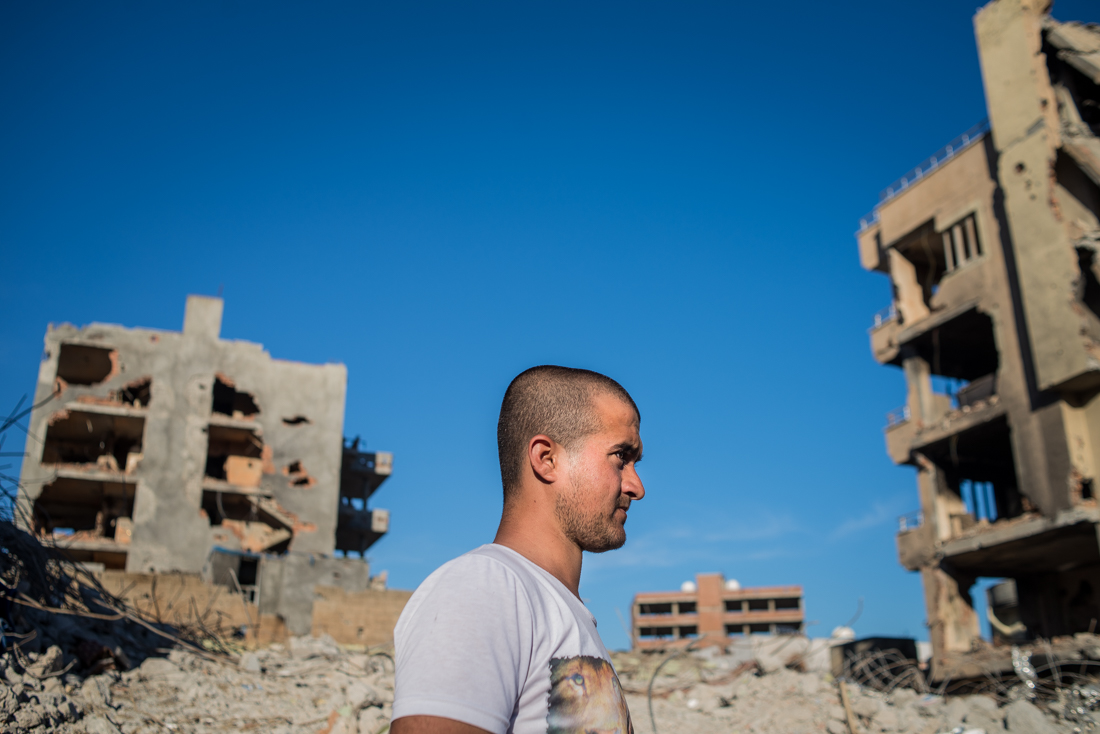 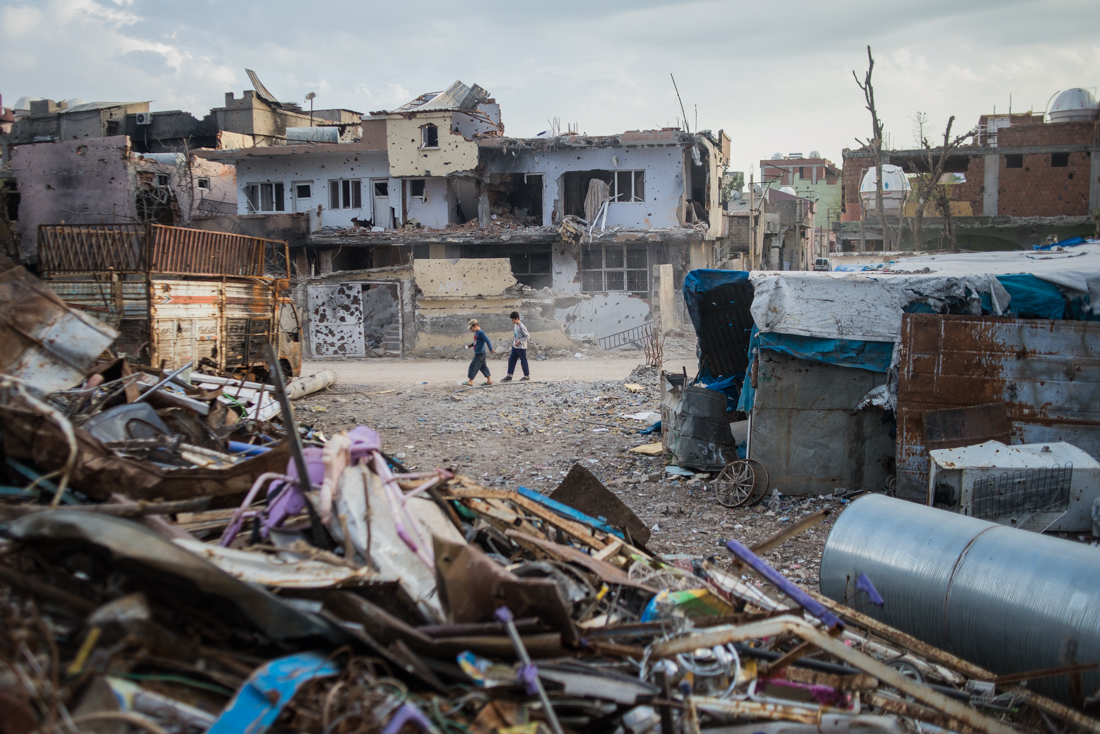 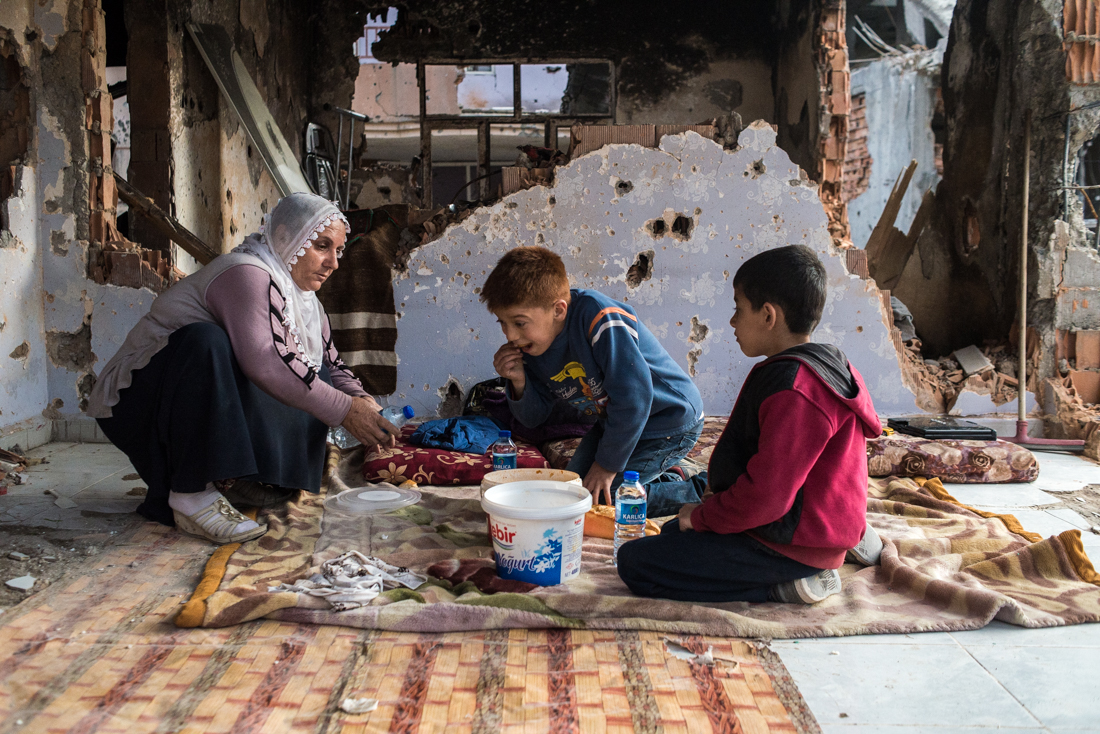 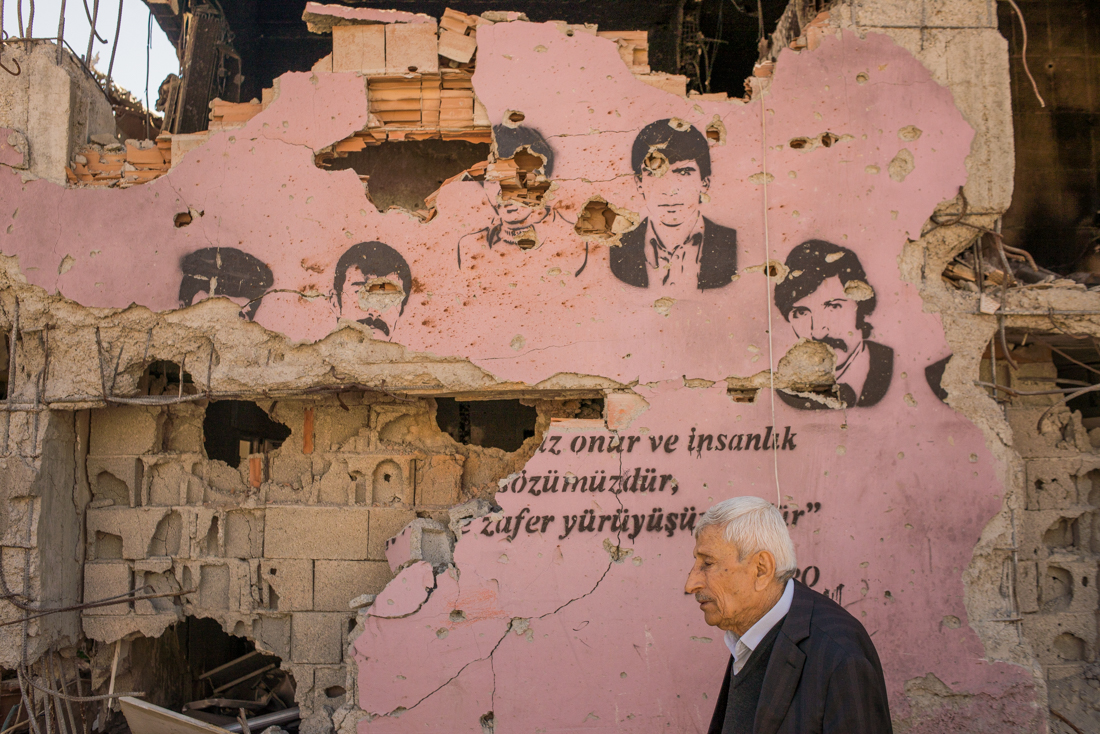 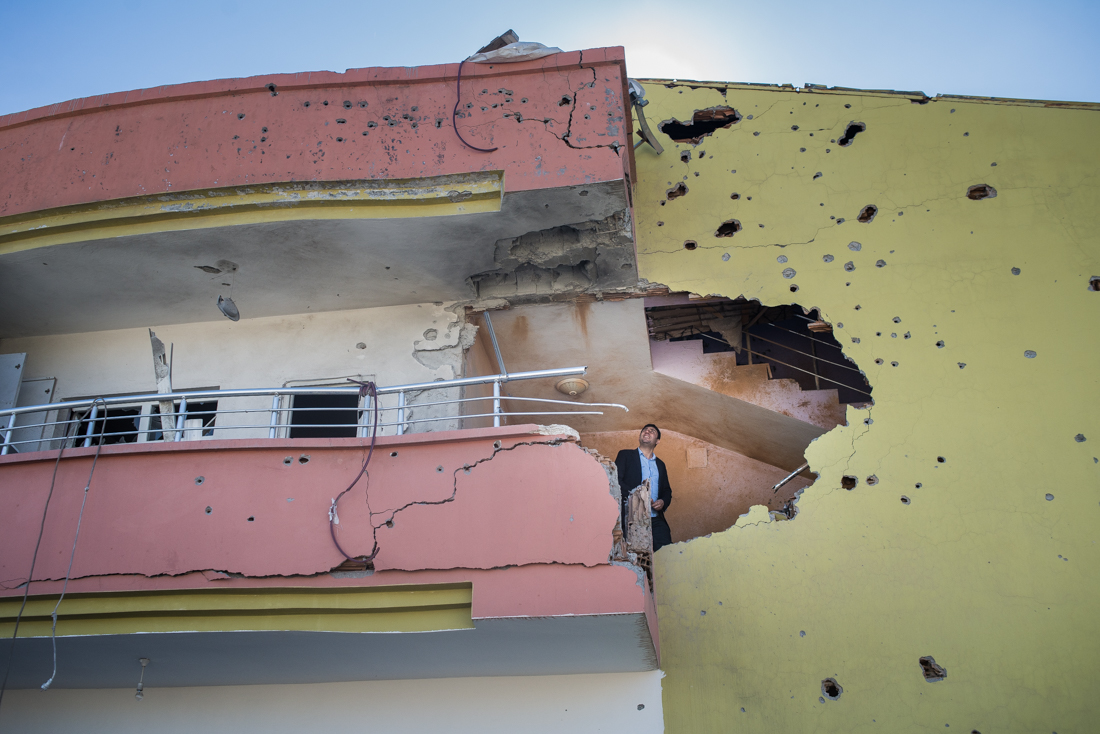 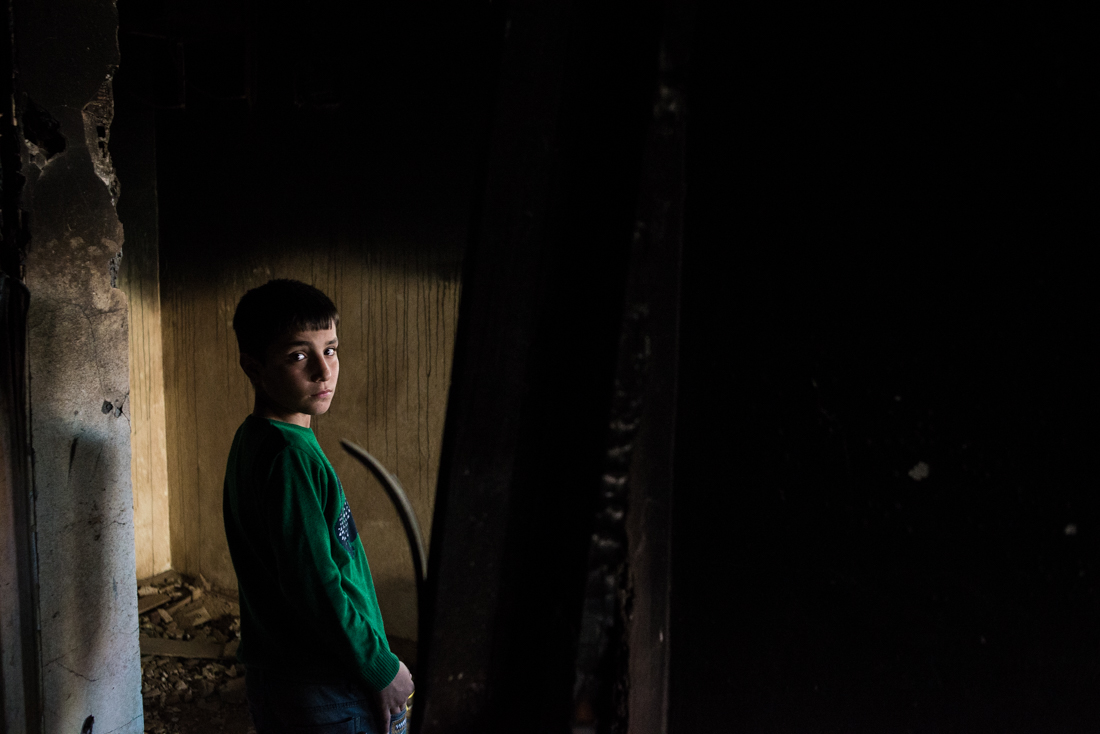 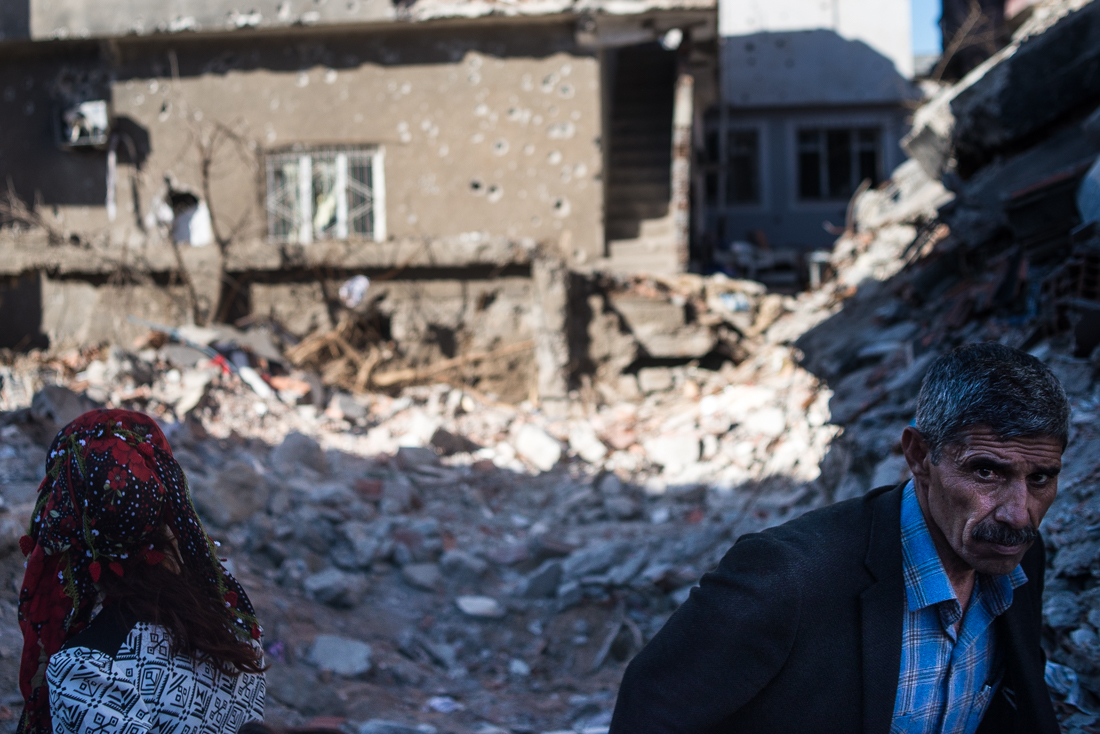 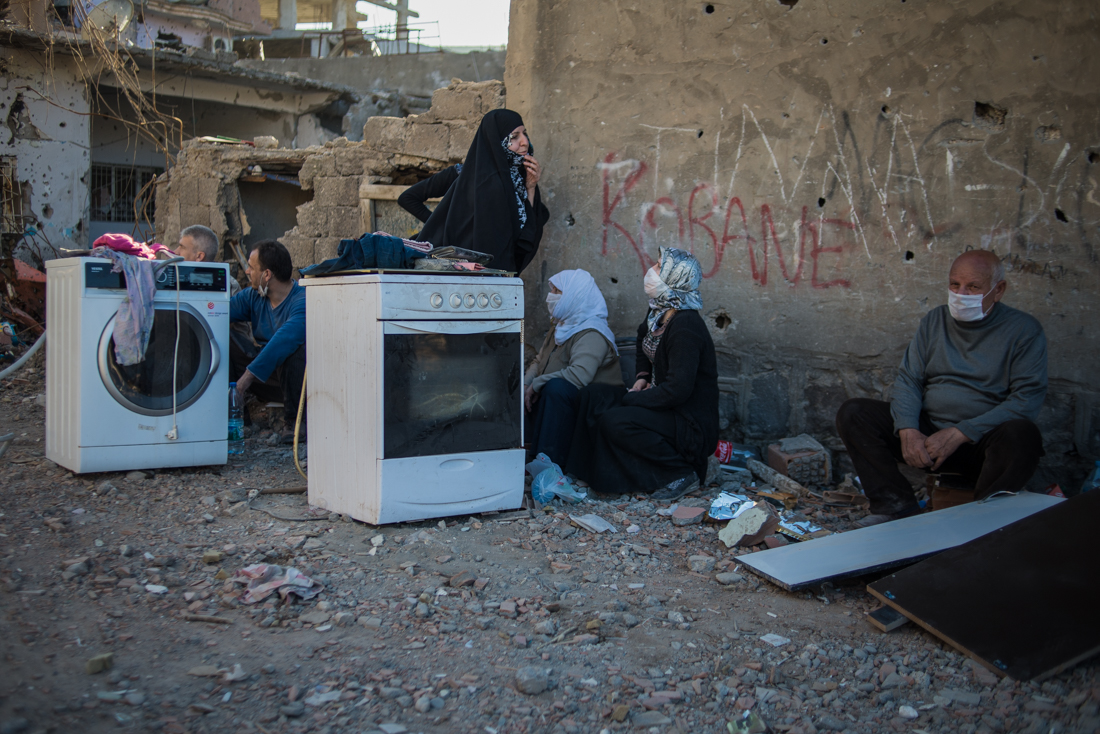 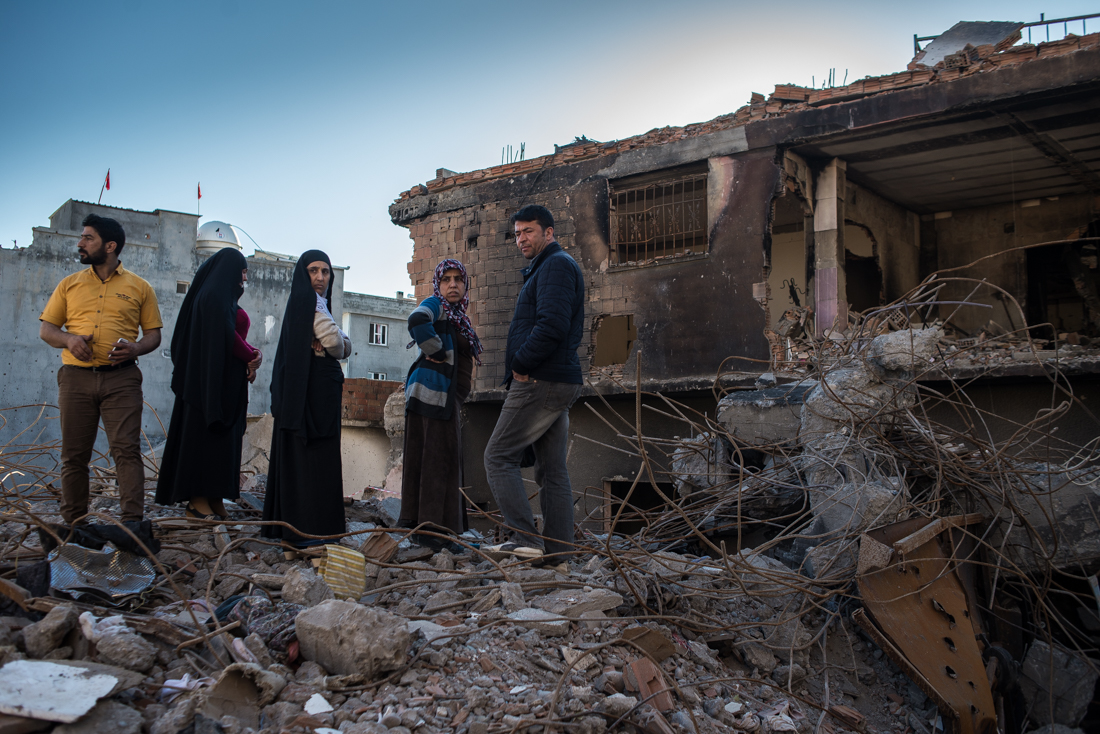 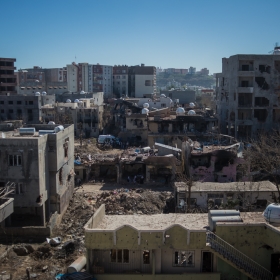 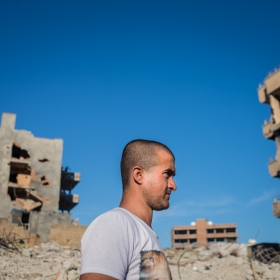 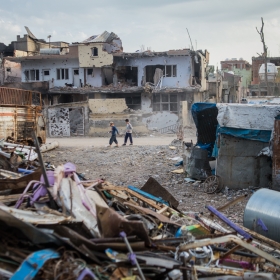 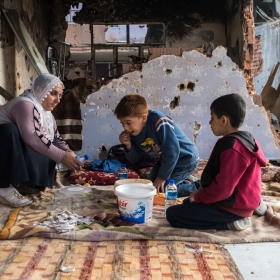 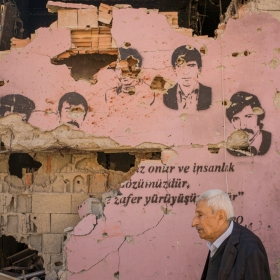 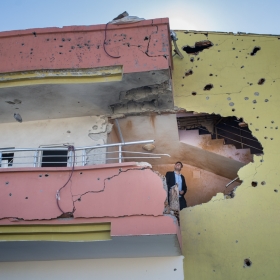 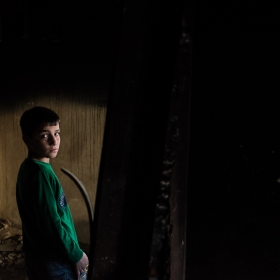 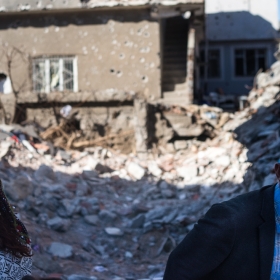 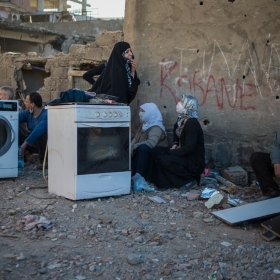 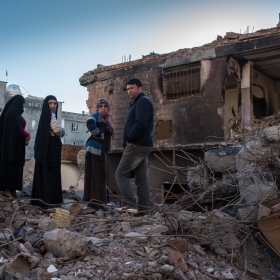 Jan Schmidt-Whitley
Return to Cizre
Share
Support this photographer - share this work on Facebook.
I was a direct witness of the Suruç bomb attack in July 2015 in Turkey and despite being injured I managed to document these dramatic events. Following this, I decided to return to the region in the spring 2016 to document the aftermath of the war between the Turkish army and separatists militants that broke out following the bombing. The example of Cizre in the east of Turkey is a good illustration of the current situation.

After 78 days of curfew, residents of Cizre, mainly populated by Kurds, could return to their homes. Following the attack in Suruç, the ceasefire between the PKK and the Turkish army had been broken. Gradually the urban branch of the Kurdish separatist group was then out in the streets of some southeastern cities of Turkey as in Cizre. The militants had defied the Turkish power by setting barricades and trenches in neighbourhoods that were acquired them.

Faced with this situation, the Turkish army has set up curfews before launching large-scale military operations. From December 15th, 2015 to March 2nd, 2016, Cizre (120,000 inhabitants), in Sirnak province near the Syrian border, was cut off from the rest of the country. For several months, the special forces of the police and the Turkish gendarmerie and army violently clashed with PKK militants.

Two districts (Nur and Cudi) were particularly affected by the fighting. In March 2016, residents have finally head been allowed to return home. Many found their homes in ruins. I spent time in the city in March in order to doucment the return of the inhabitants.