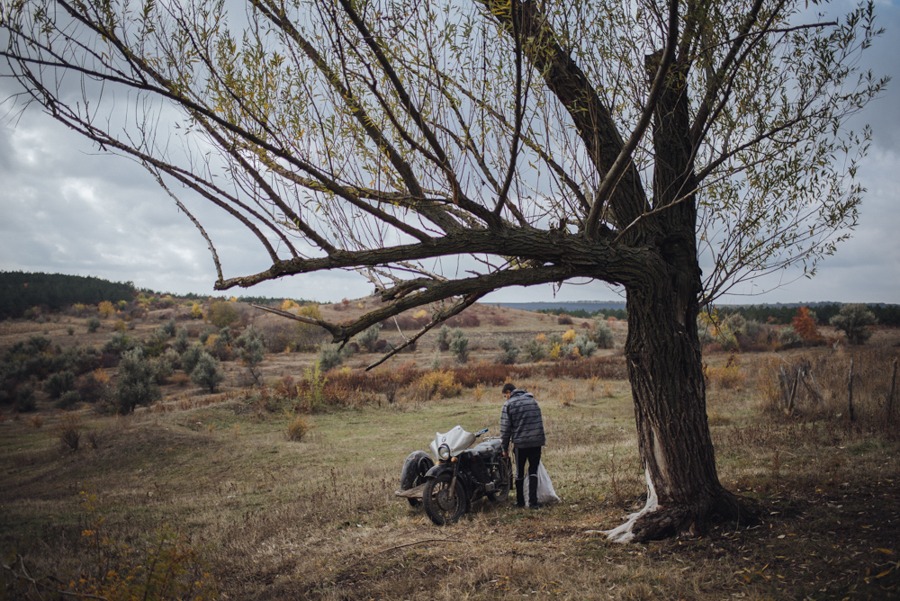 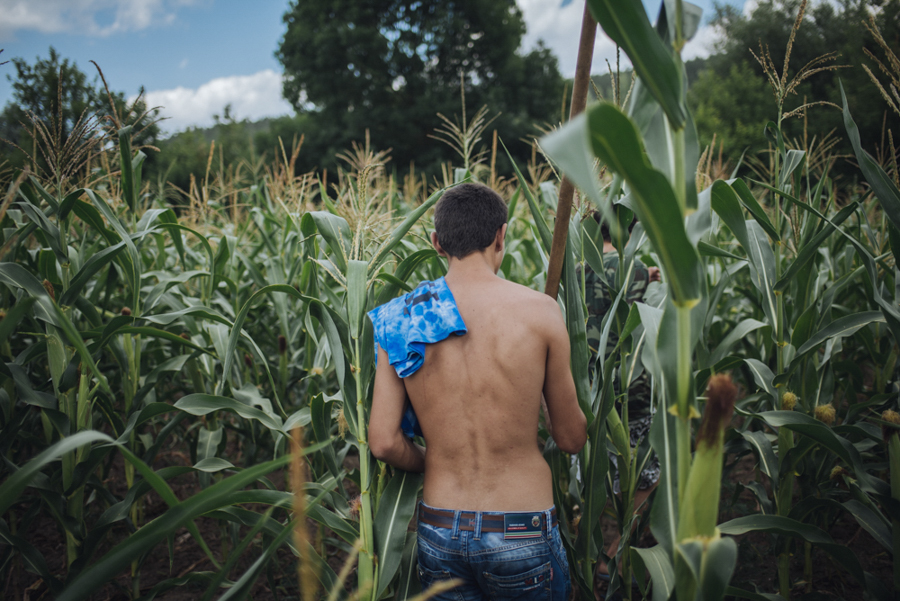 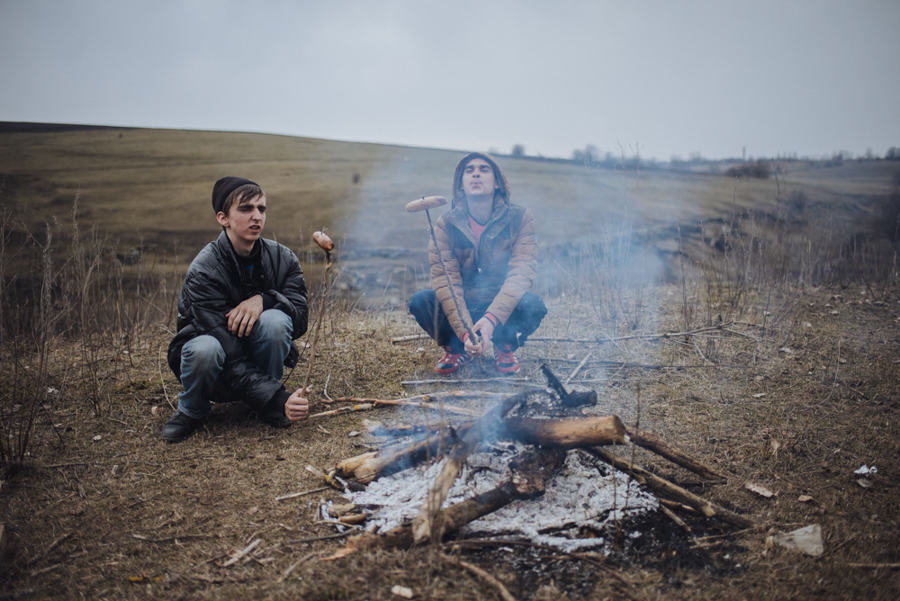 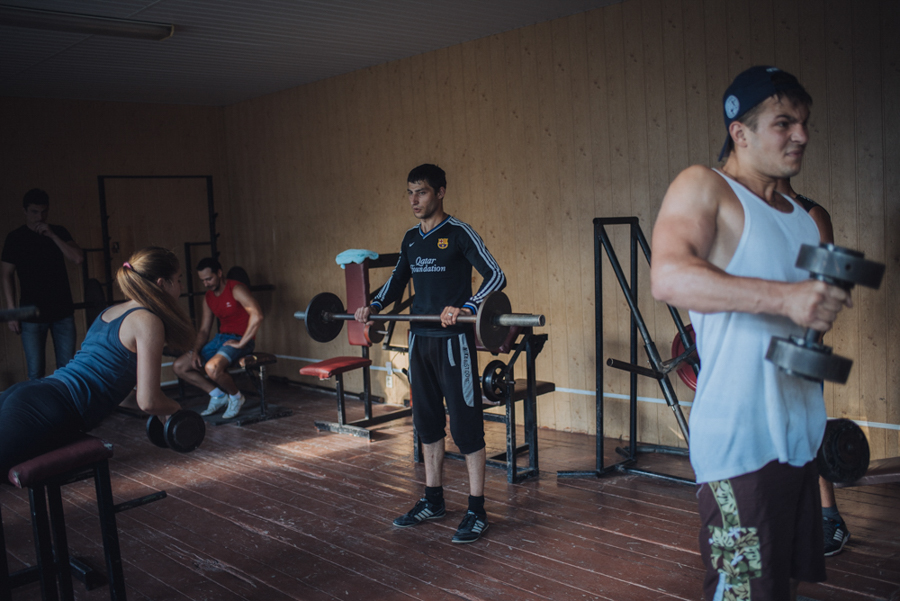 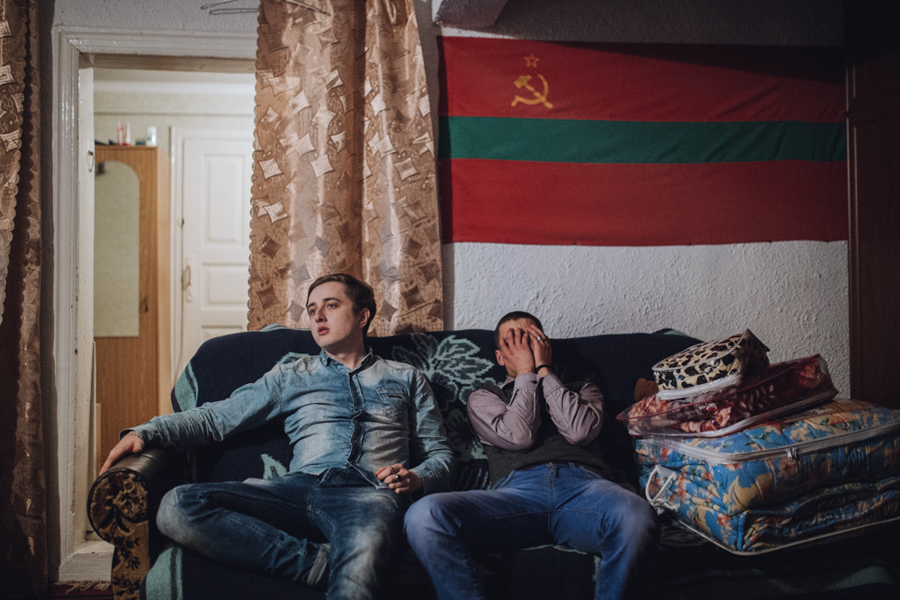 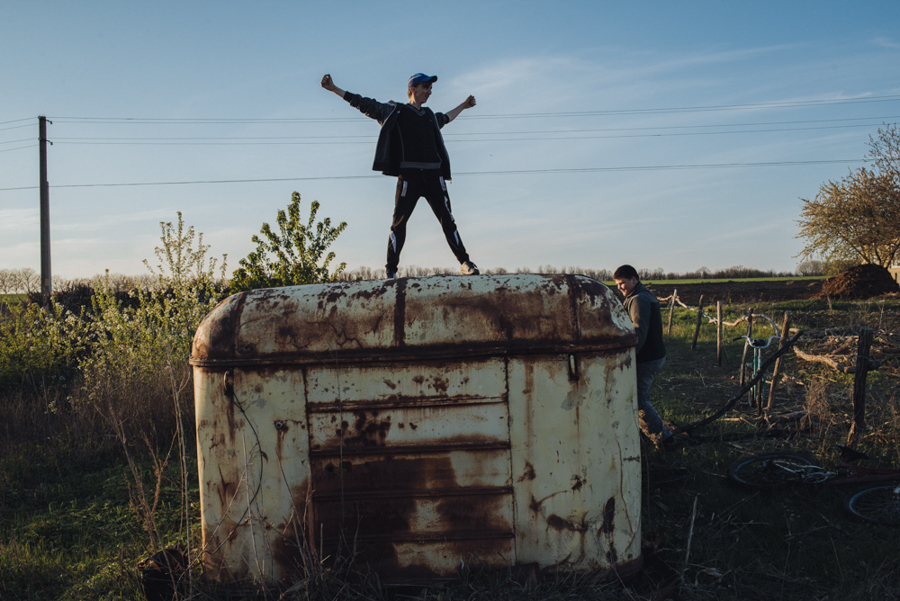 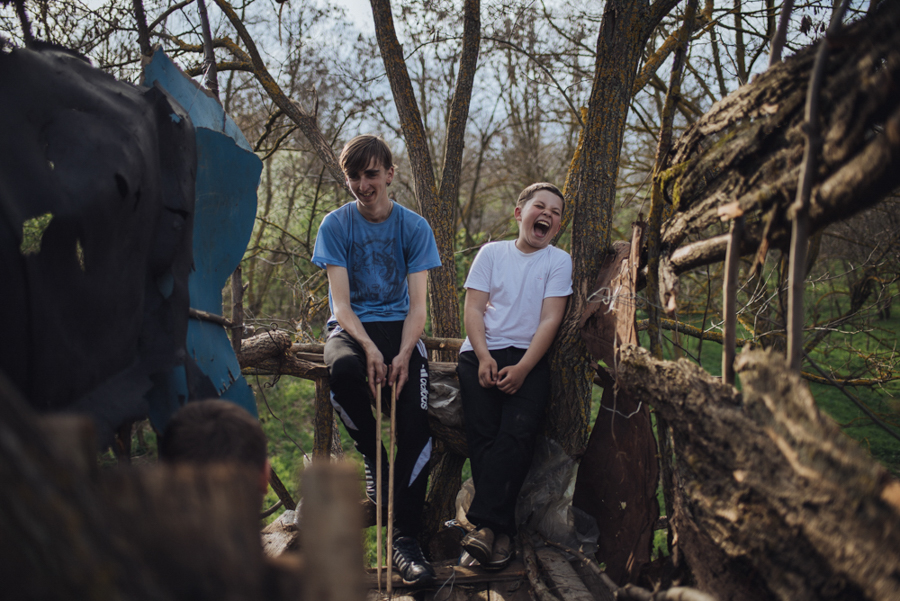 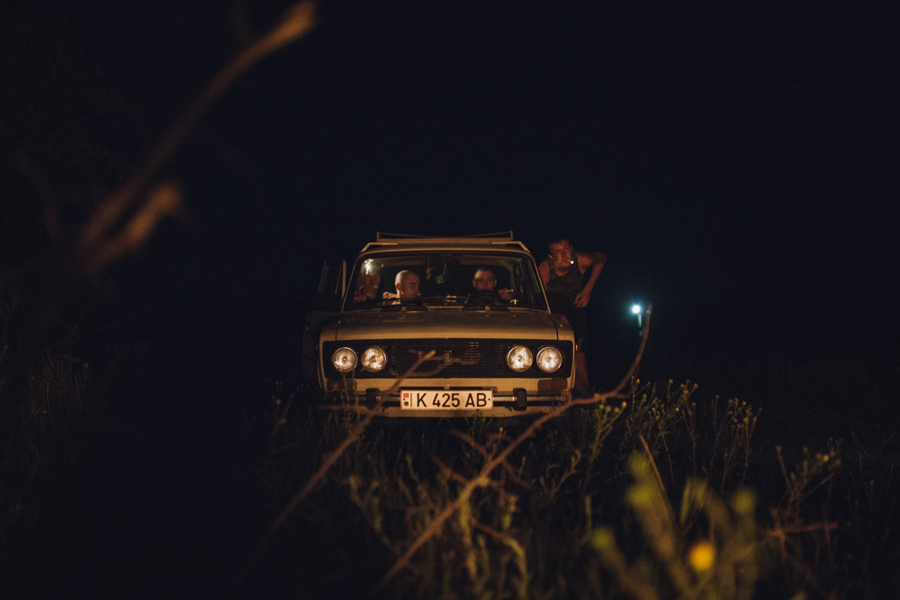 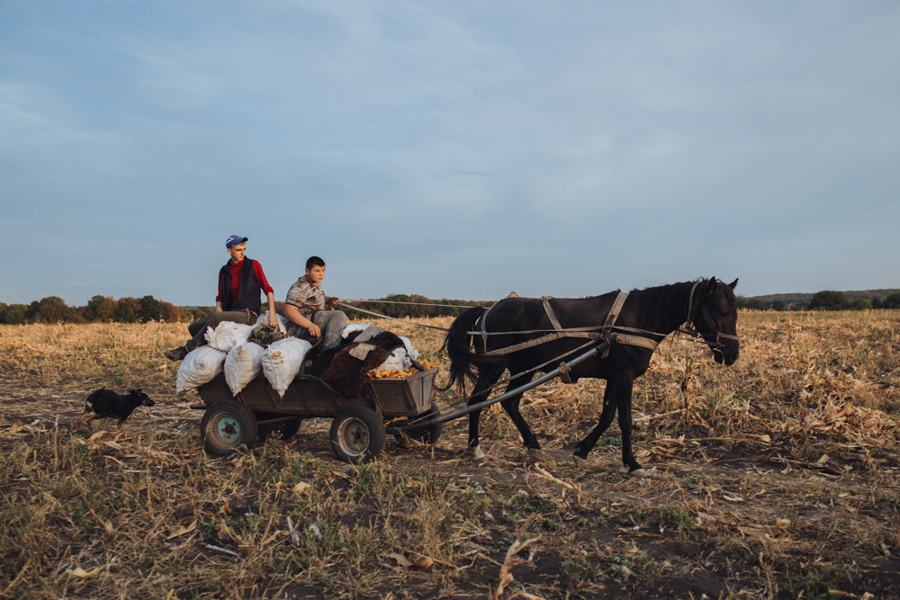 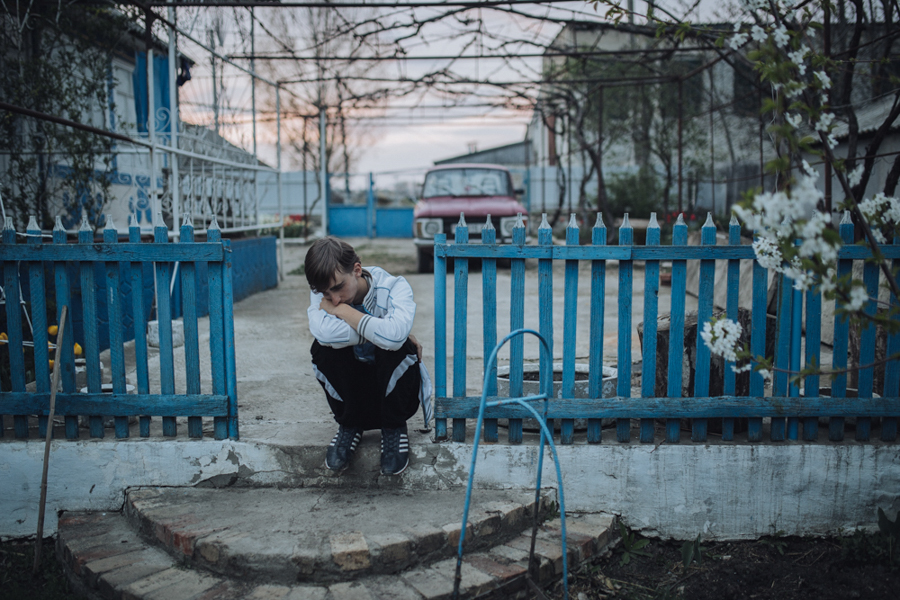 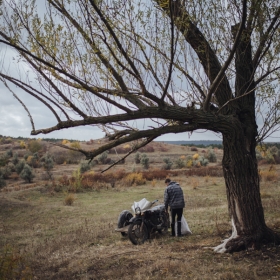 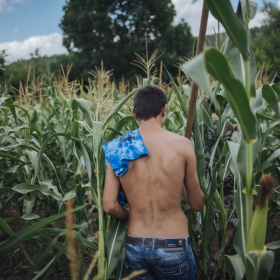 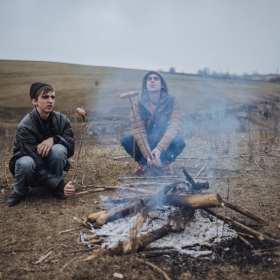 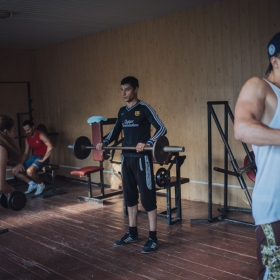 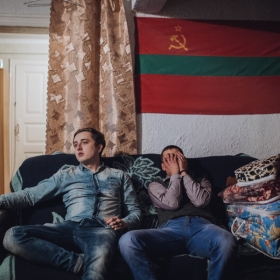 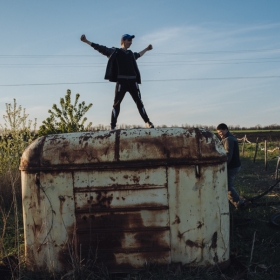 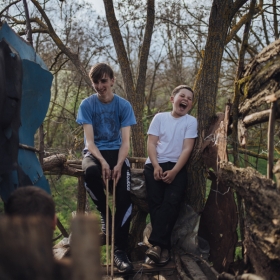 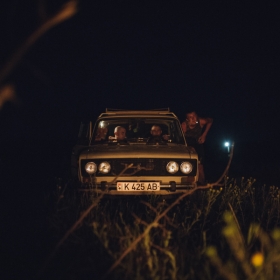 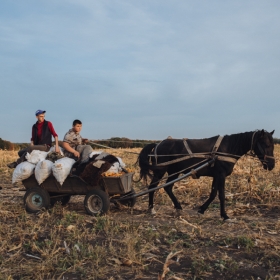 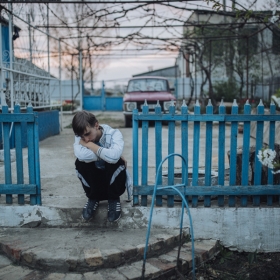 In the aftermath of the USSR’s collapse in the early '90s, the Soviet Republic of Moldova declared independence, but the region along the Dniester sought freedom of its own. Transnistria is an approximately 200-km-long sliver of territory along the left bank of the Dniester river running between Moldova and Ukraine. For over twenty years the republic has an indefinite status, none of the countries recognizes the transnistrian independence except Abkhazia, South Ossetia and Nagorno-Karabakh which also are unrecognized republics. During this time, was raised the whole new generation which identifies itself as “Transnistrians”.
At first glance it seems that these young transnistrians are living an idyllic life surrounded by rocky cliffs and rolling hills covered in thick forest. Here, in the northern villages of Transnistria, their lives are closely linked to the land, nature, animals and they're both accustomed to hard work and willing to work hard. But over and above the problem of non-recognition for the Moldovan Republic of Transnistria there is an additional one – the extinction of the villages. At some stage young people have to face a decision – to stay or to leave their homes? In their village there is no work, entertainment or opportunity to develop. Grown up in the border area, where were mixed culture and history of different countries and nations, they dwell in confusion in front of an uncertain future.

The word "Mahala", which is project's name, was taken from the Moldavian language. This special local word means a part of the neighborhood, detached from the other parts of locality where people live, mostly friendly-minded with respect to each other, feeling that all together they form a unity, commonality. Young people living in villages in the north of Transnistria also live its own solitary life, they are separated from the rest of the world and form a unity which can be called “Mahala”: they know each other for all their lives, help each other in work, celebrate holidays together.
This story is an attempt to show different aspects of the lives of ordinary rural youth and how their surroundings are reflected on each of them.

About author:
Anton Polyakov (b. 1990, Tirsapol) is a freelance photographer, living and working in his birth city. The small town is the capital of Transnistria – the unrecognized Republic, legally part of Moldova but not actually controlled by it. Anton’s date of birth coincides with the date of establishment of the Republic which is located between Moldova and Ukraine and in political terms is considered Pro-Russian territory. He graduated from Transnistrian State University majoring in Geography. Currently Anton is interested in the topic of historical and cultural memory in the region in which he resides, as well as younger generation of people who were born in the Republic after the collapse of the Soviet Union: the question of their personal identification, the influence of the uncertain status of the country and what they face in their daily lives.