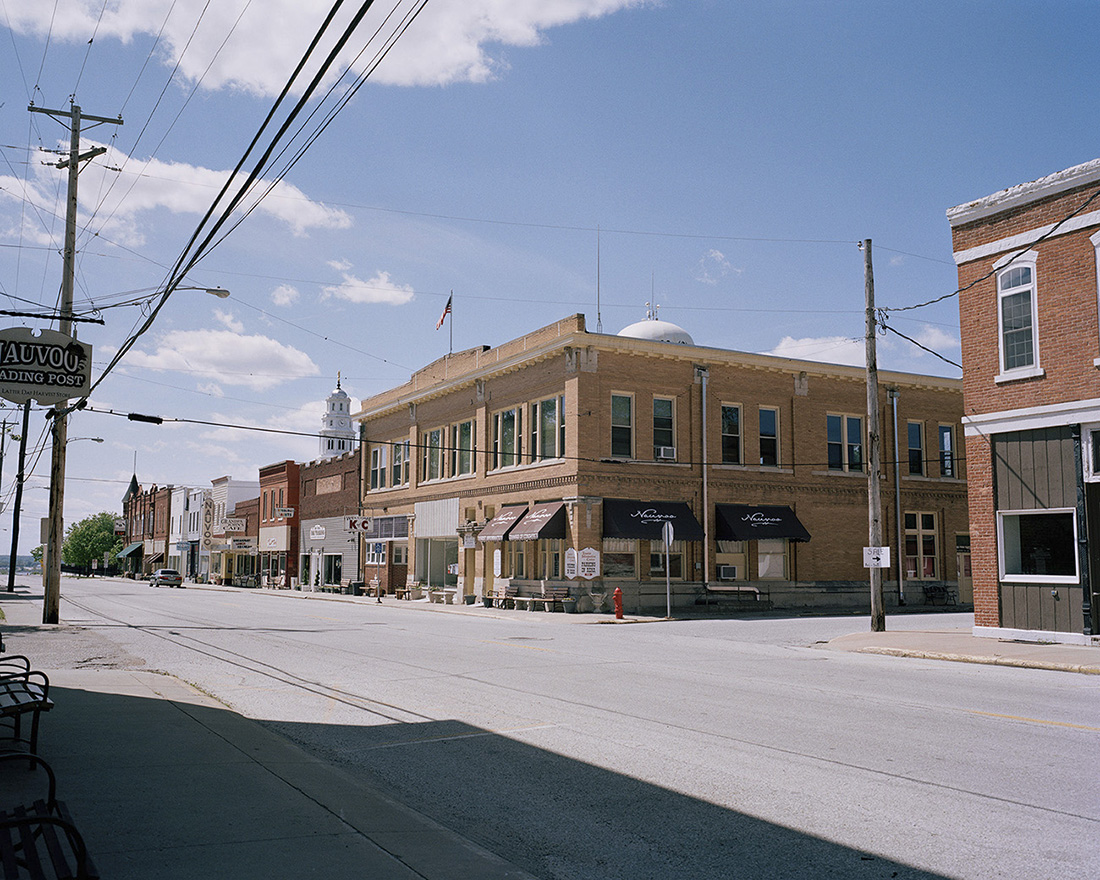 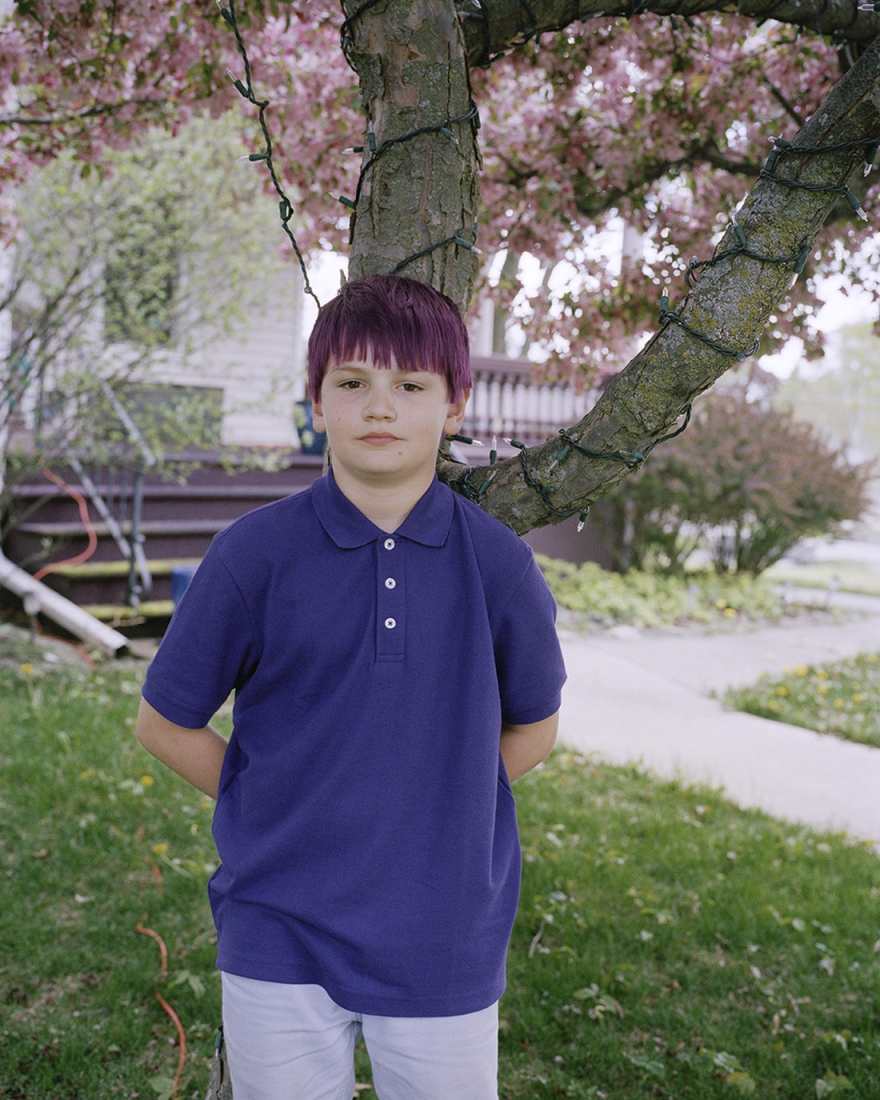 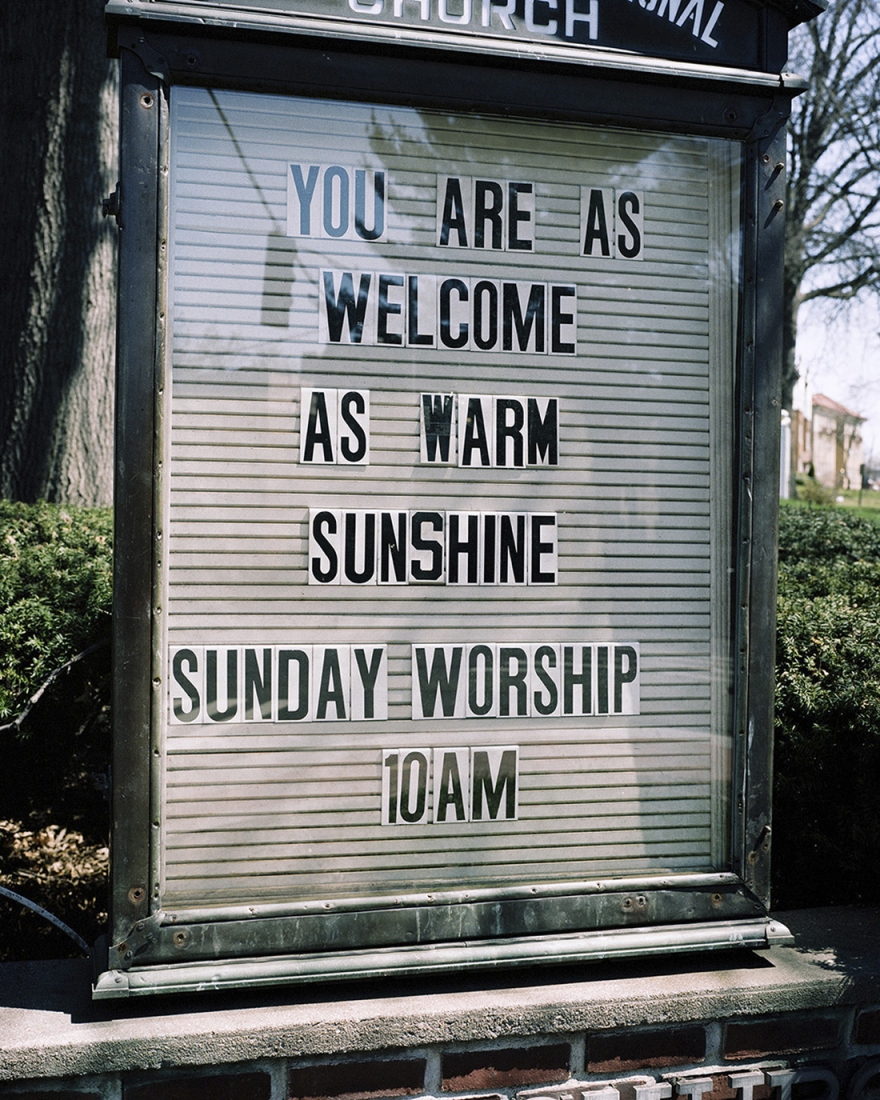 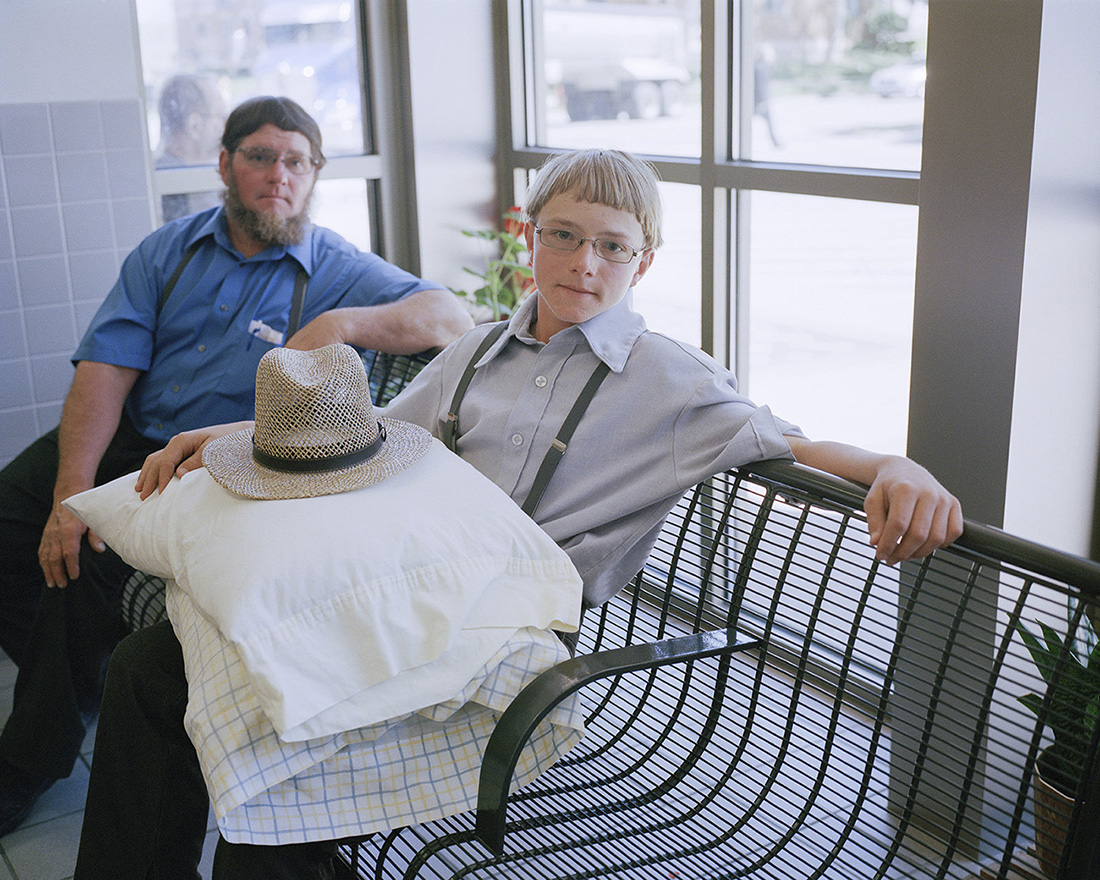 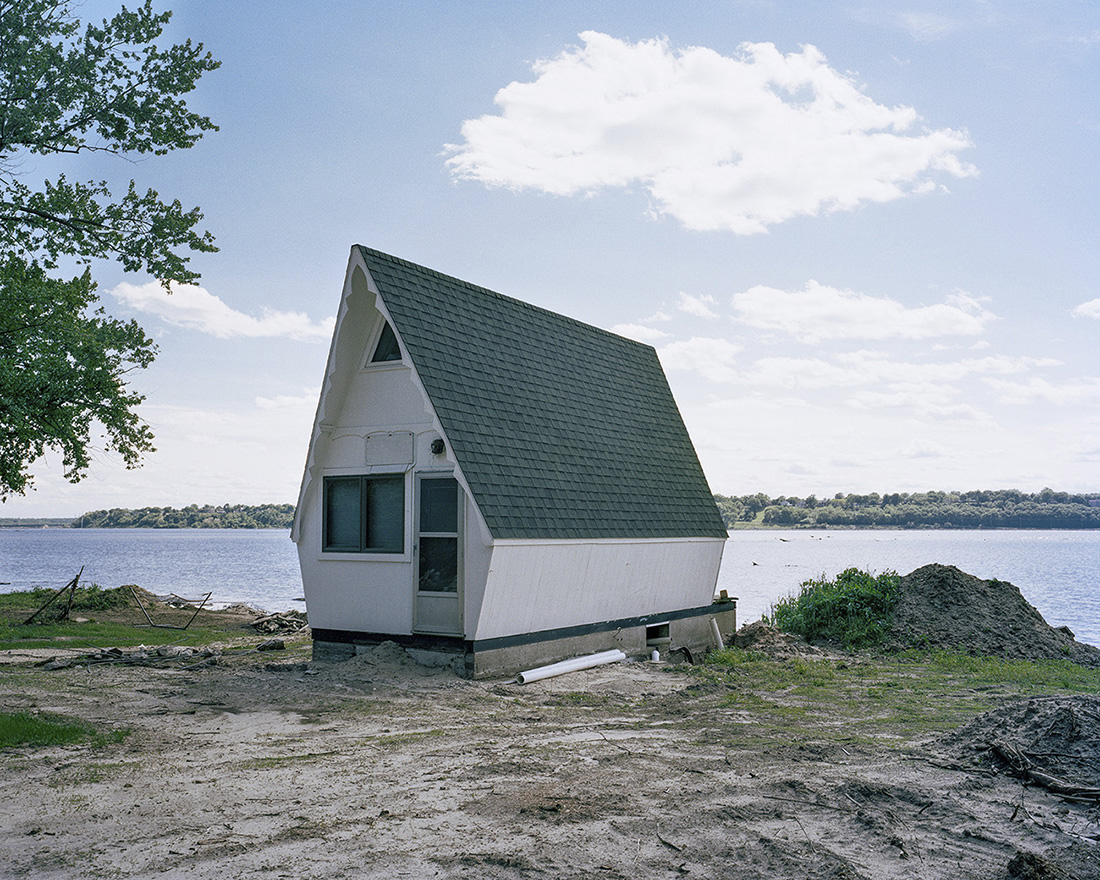 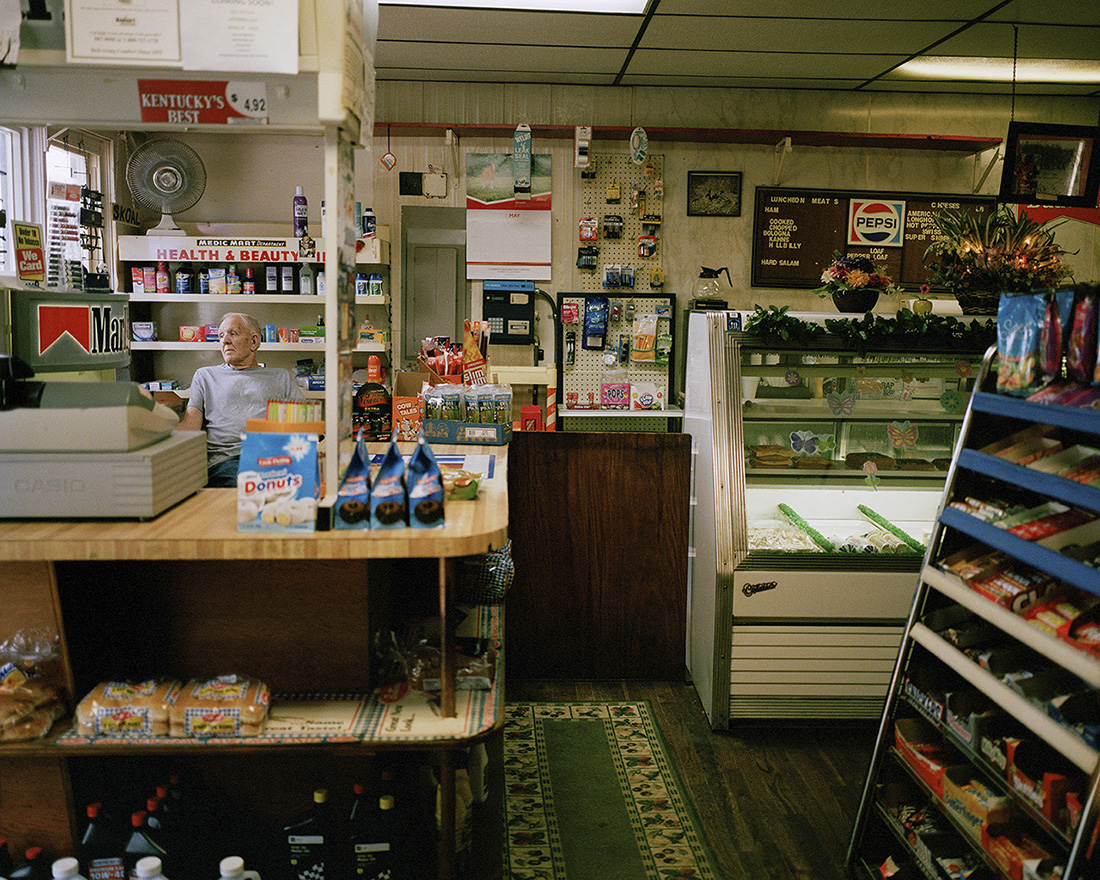 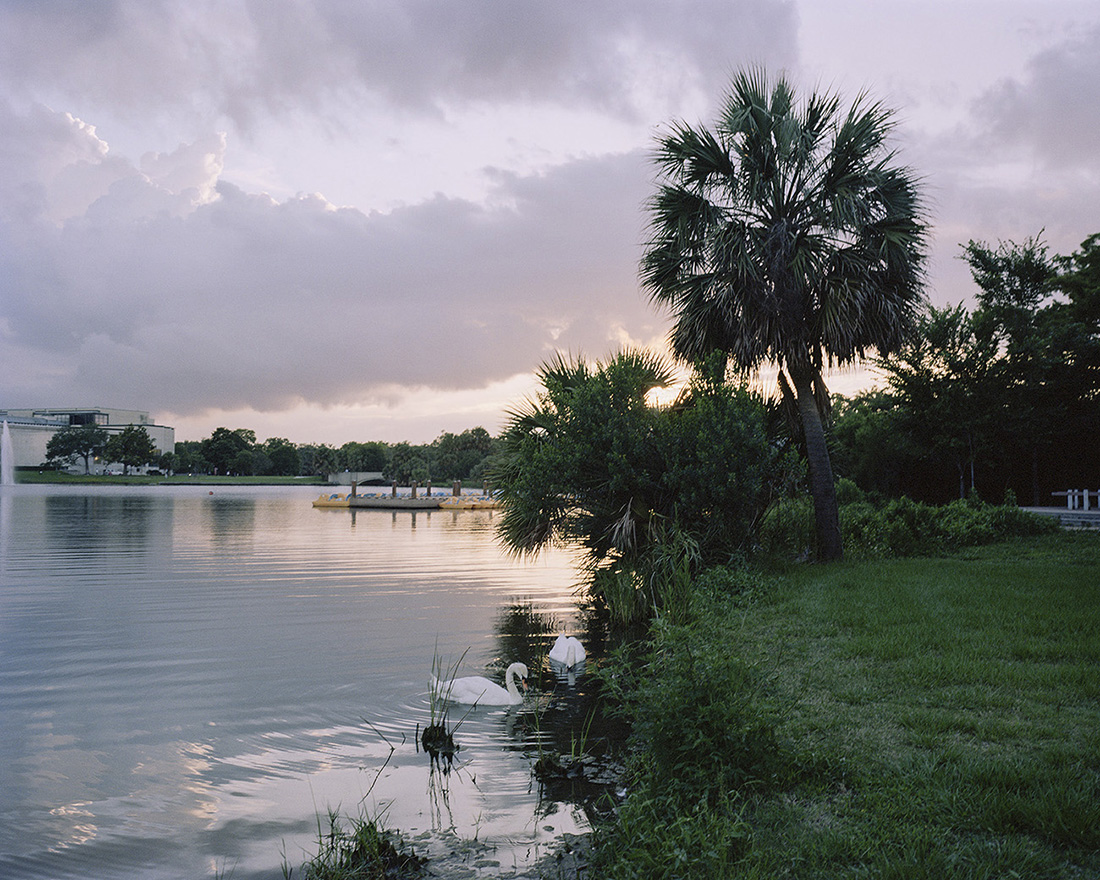 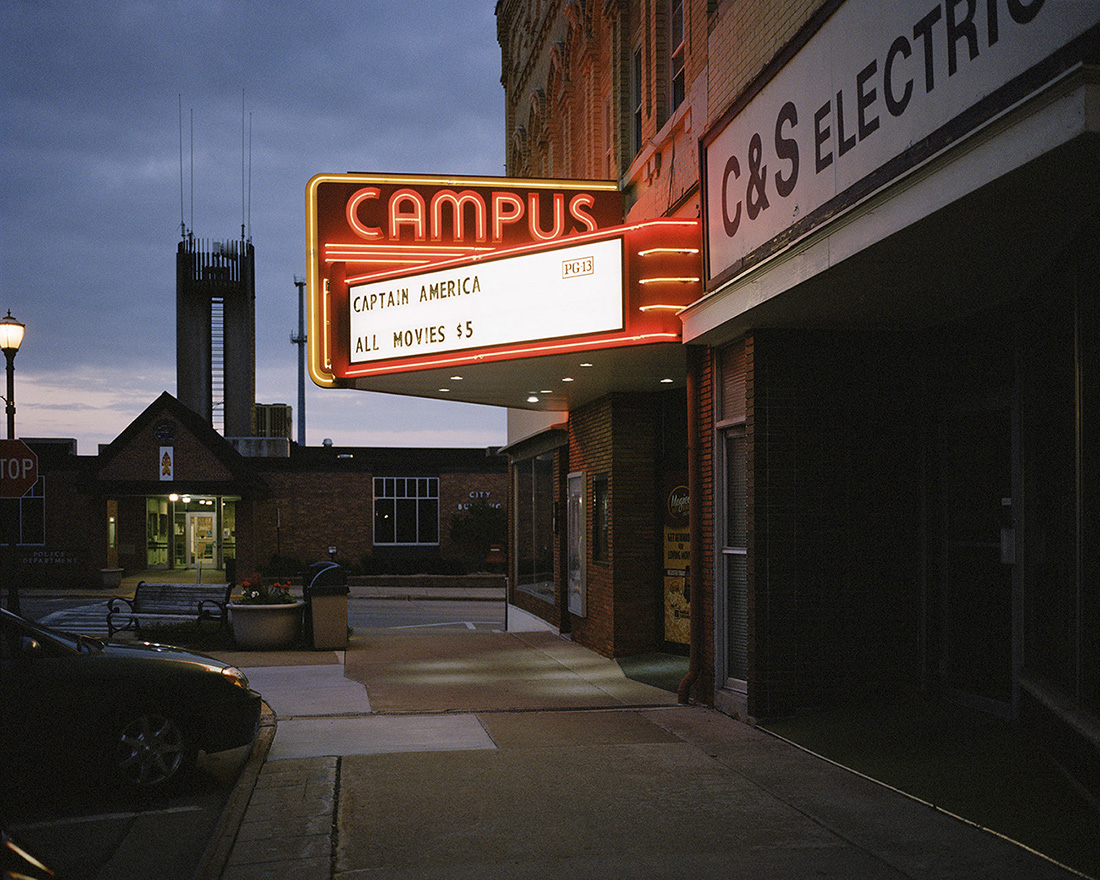 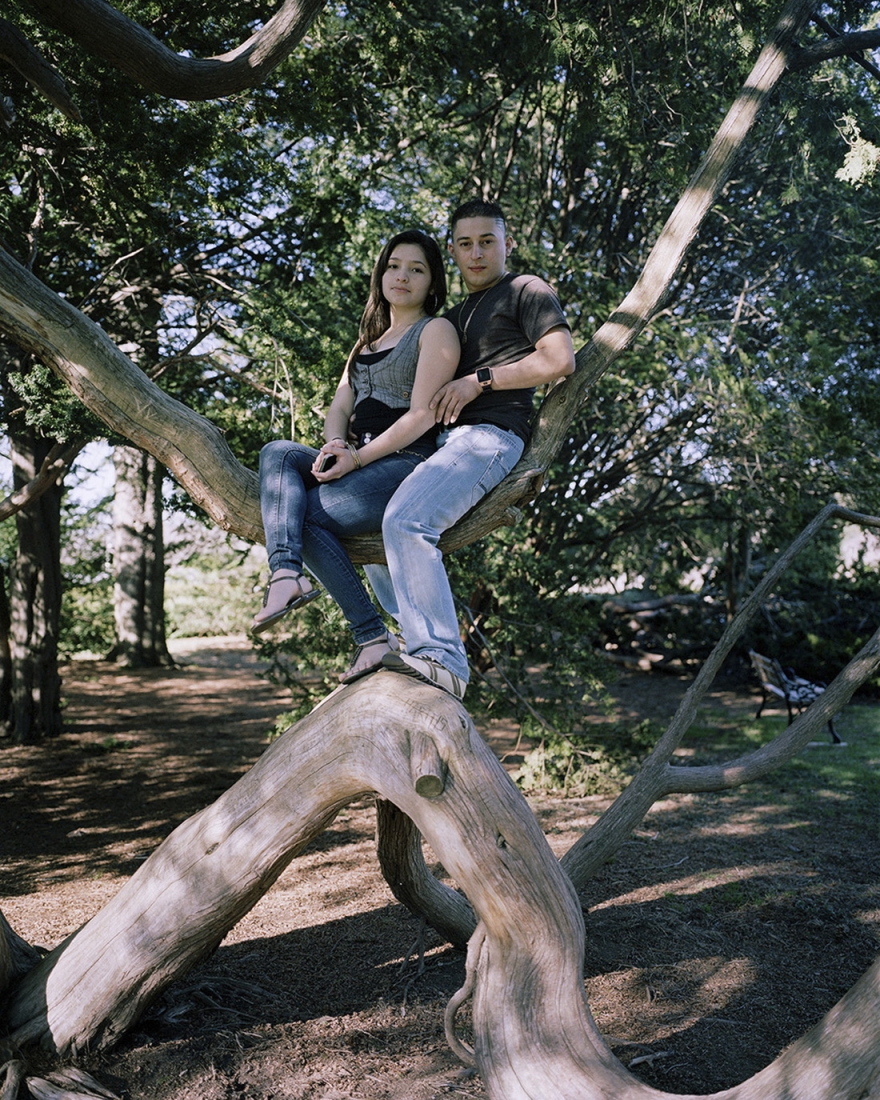 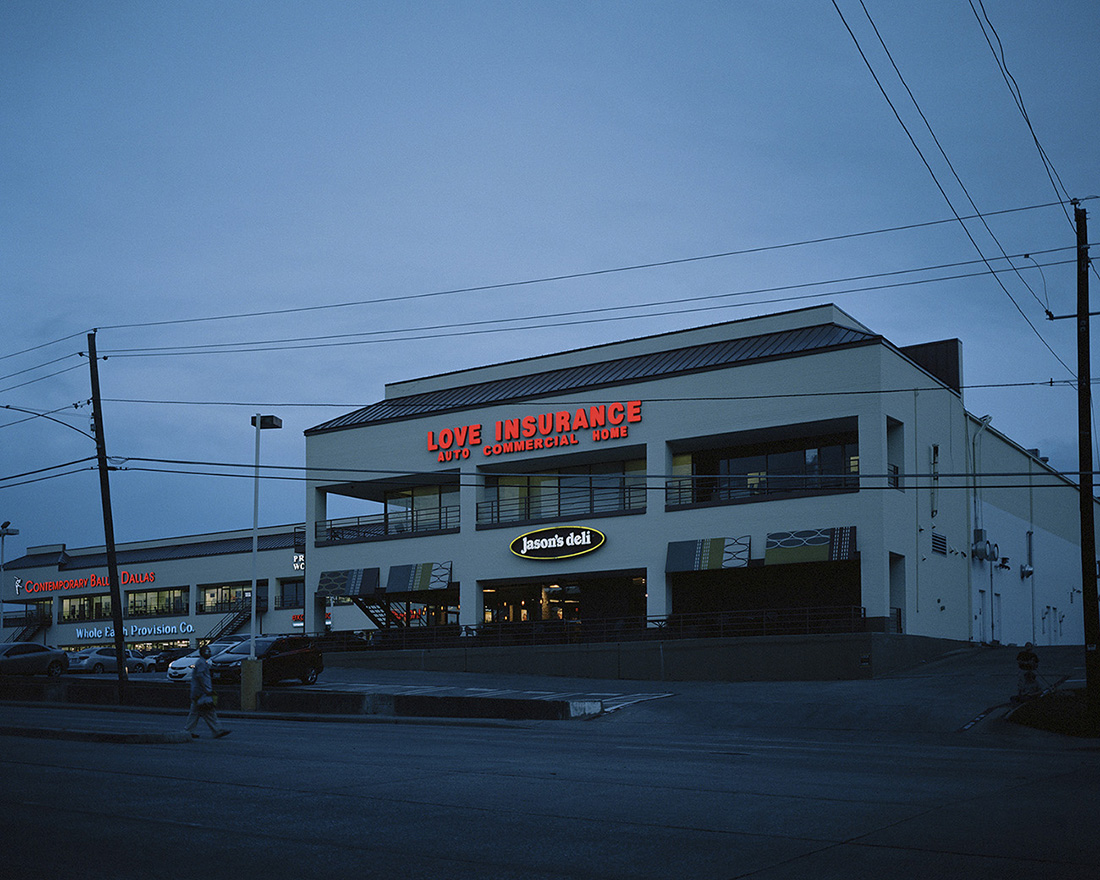 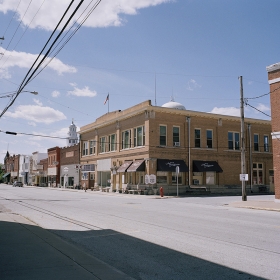 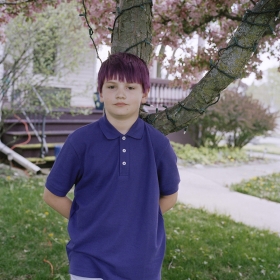 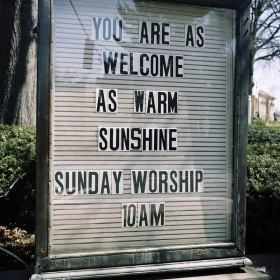 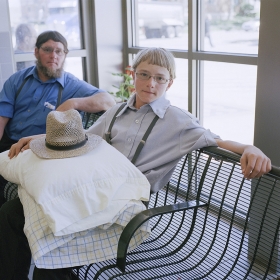 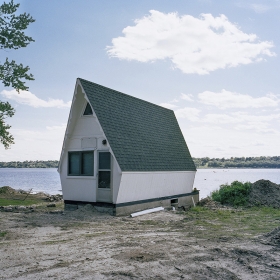 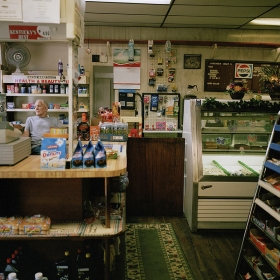 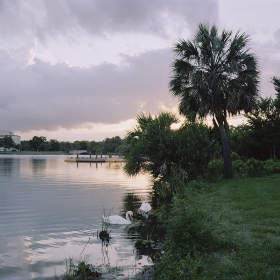 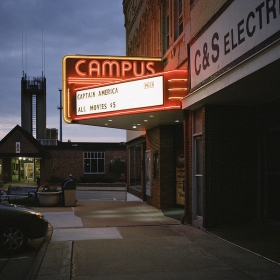 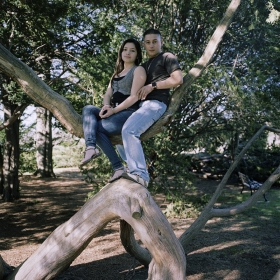 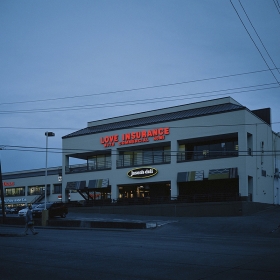 Marta Giaccone
Systems of Harmony
Share
Support this photographer - share this work on Facebook.
In the 19th century a large number of Europeans and Americans went to great lengths to establish small utopian communities throughout America. They were preachers, social reformers, industrialists, philosophers, anarchists, journalists and socialist thinkers who attracted large crowds to their intentional colonies. Nevertheless they were exclusive establishments, some religious in character, that saw in the vastness of the American wilderness a favorable economic, political and social environment. They didn’t last long: some a few months, others a few years, only one 25 years.
I traveled to many of these former utopias drawn by their often evocative and tenderly pretentious names such as Utopia, New Harmony or Modern Times, to see what is left of those bright ideals.

There was German Pietist preacher George Rapp who created the Harmony Society (1805-1906) and, together with his Harmonites, aspired to be worthy of Christ and prepare for his return purifying himself through celibacy, which turned out to be the main cause of their failure, as it prevented new members from within.
In Welsh industrialist Robert Owen’s model working community (1826-1828), work and the enjoyment of its results should be experienced communally. In his idea of reorganization of society there was no private property, which, together with no individual sovereignty, again led to failure.
And John Humphrey Noyes’ sect of Perfectionists (1848-1880) who created the practice of “stirpiculture” by which the male members should obey to continence and only the most spiritually advanced ones – first of all Noyes himself – were encouraged to procreate in order to produce superior offspring.

About author:
b.1988, Milan, Italy
After pursuing a BA in English and Hispanic American Literatures at the University of Milan, Italy, and an MA in Documentary Photography at the University of South Wales, Newport, UK, I am now dedicating my life to photography. My work and research mainly focus around issues concerning family and youth with an interest in the feminine perspective. My practice evolves through long-term documentary projects shot on medium and large format film, allowing a more intimate and contemplative approach. In the past I interned for Magnum Photos NYC, Bruce Davidson, Alessandra Sanguinetti and Mary Ellen Mark.