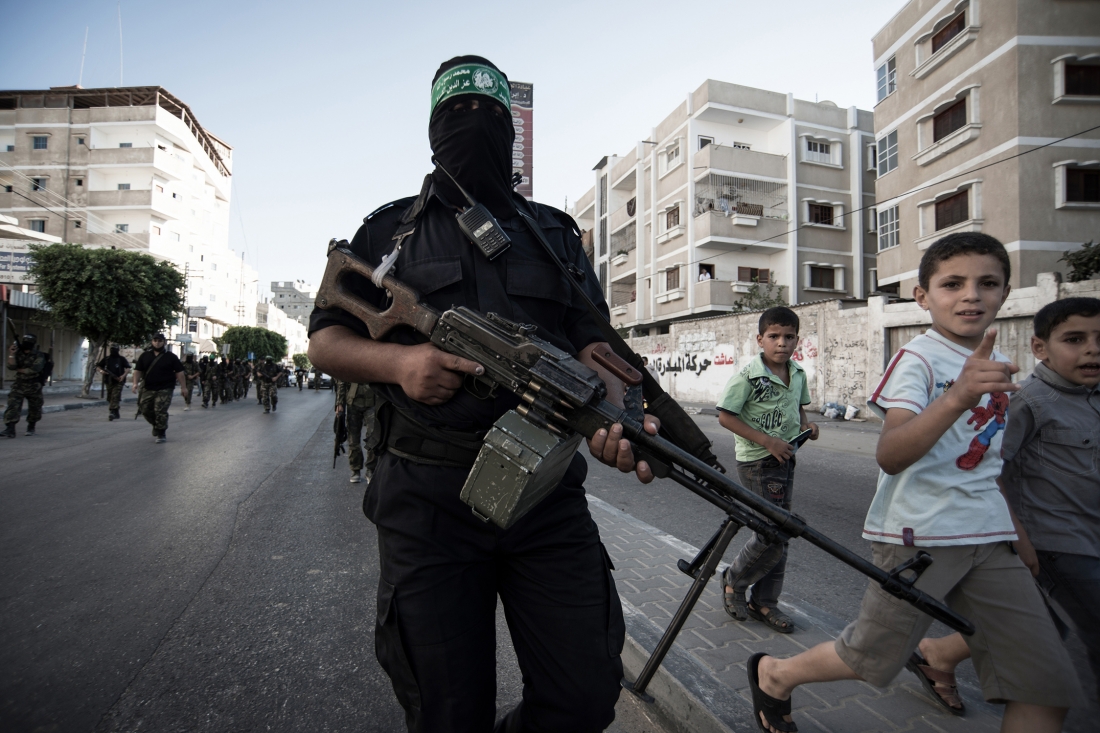 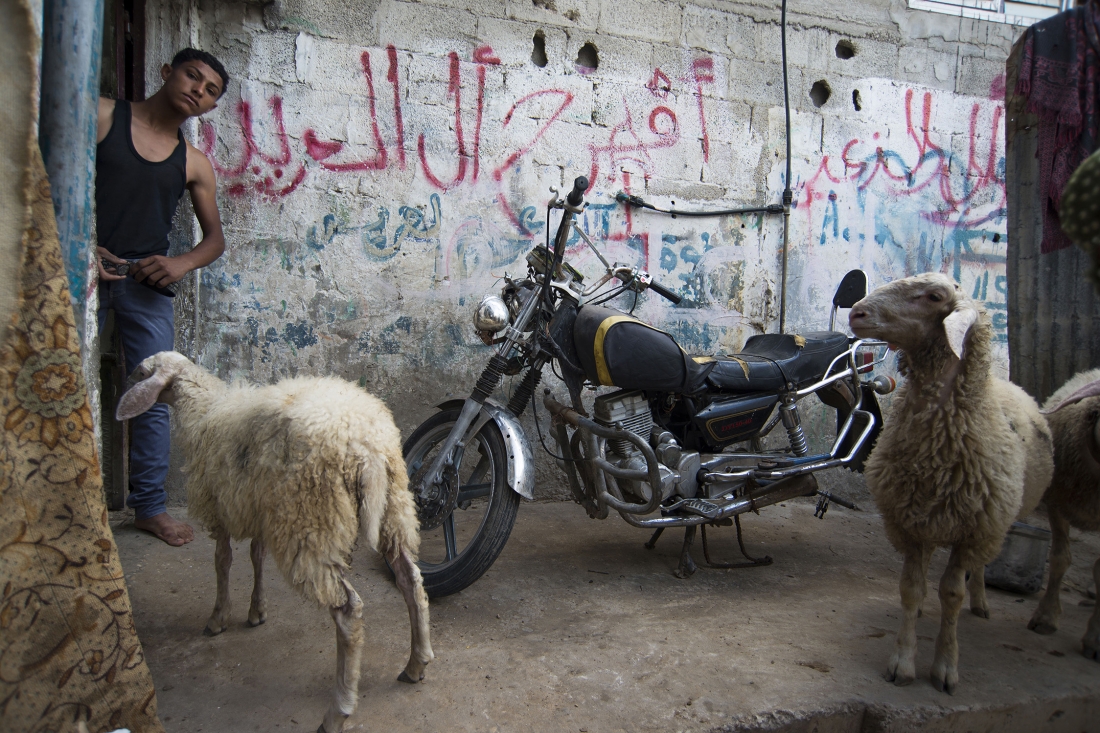 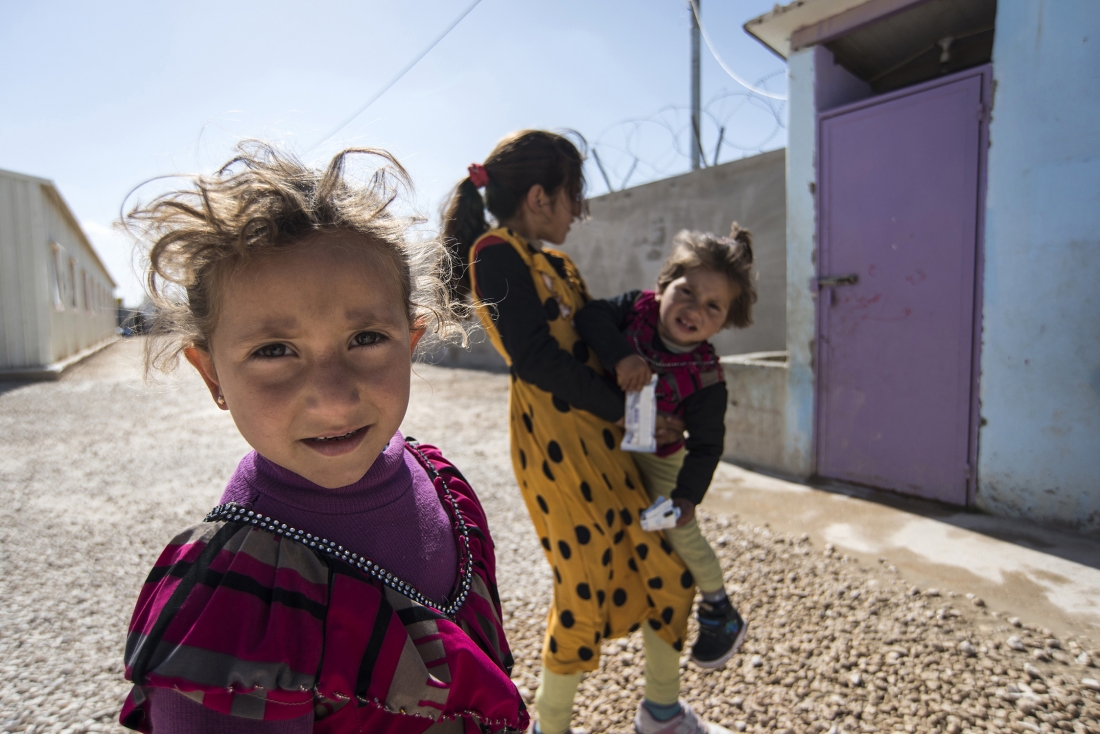 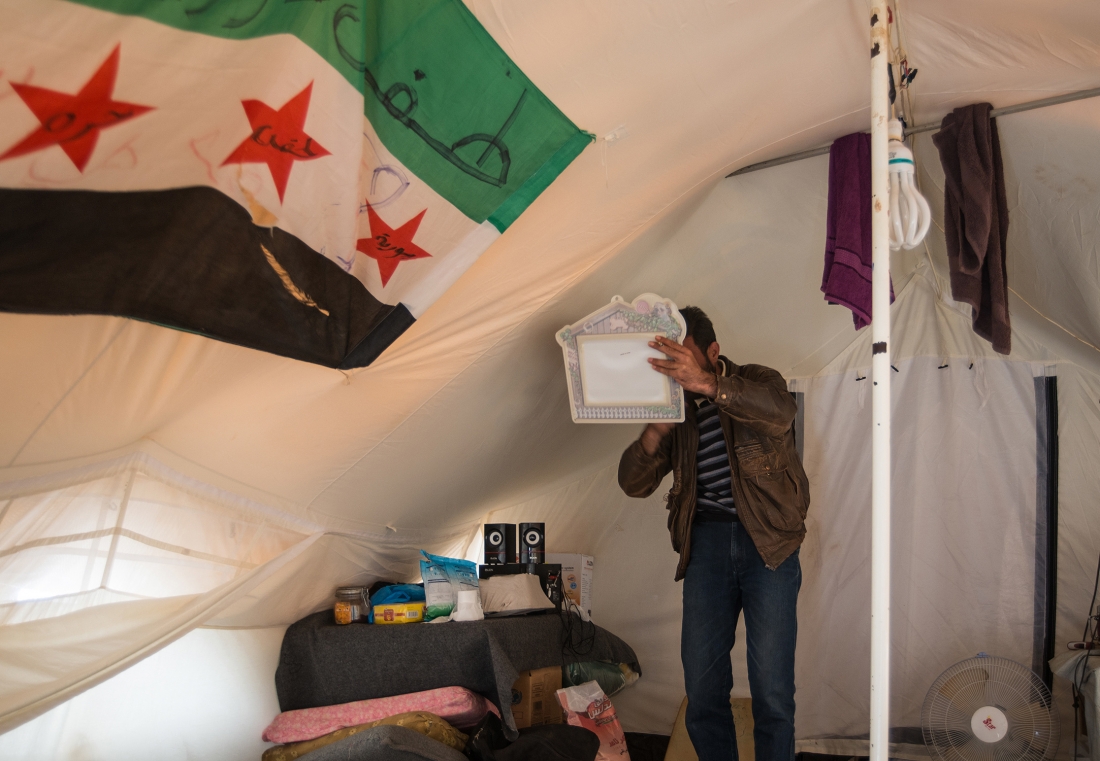 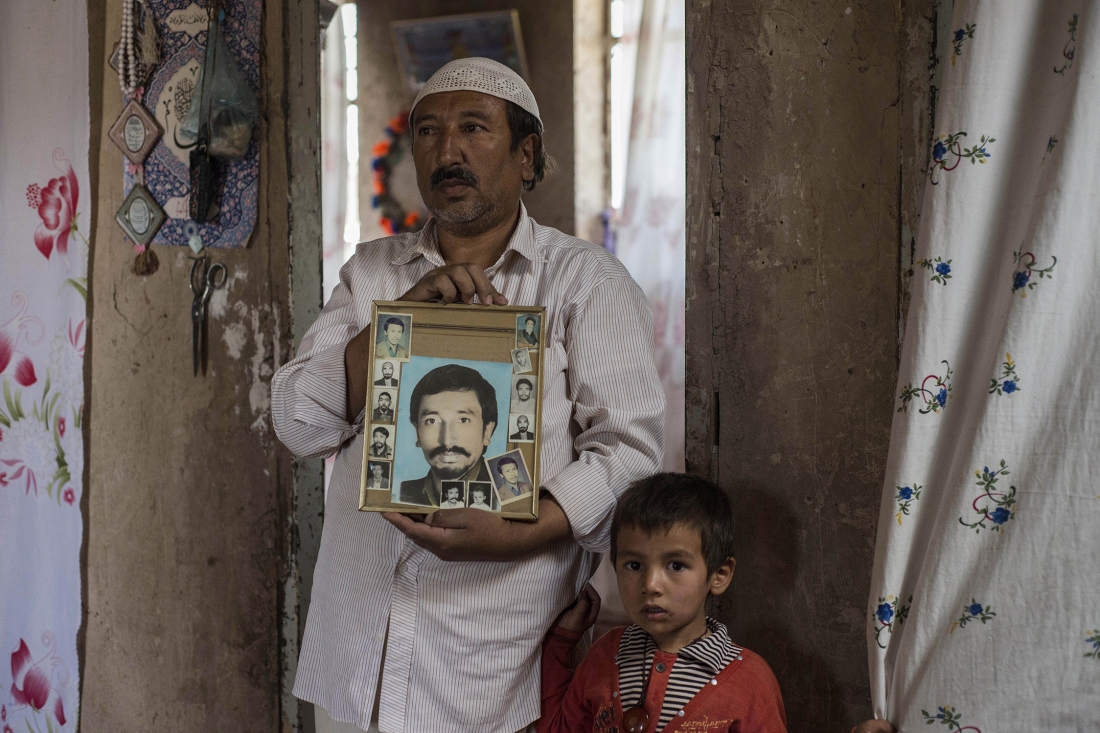 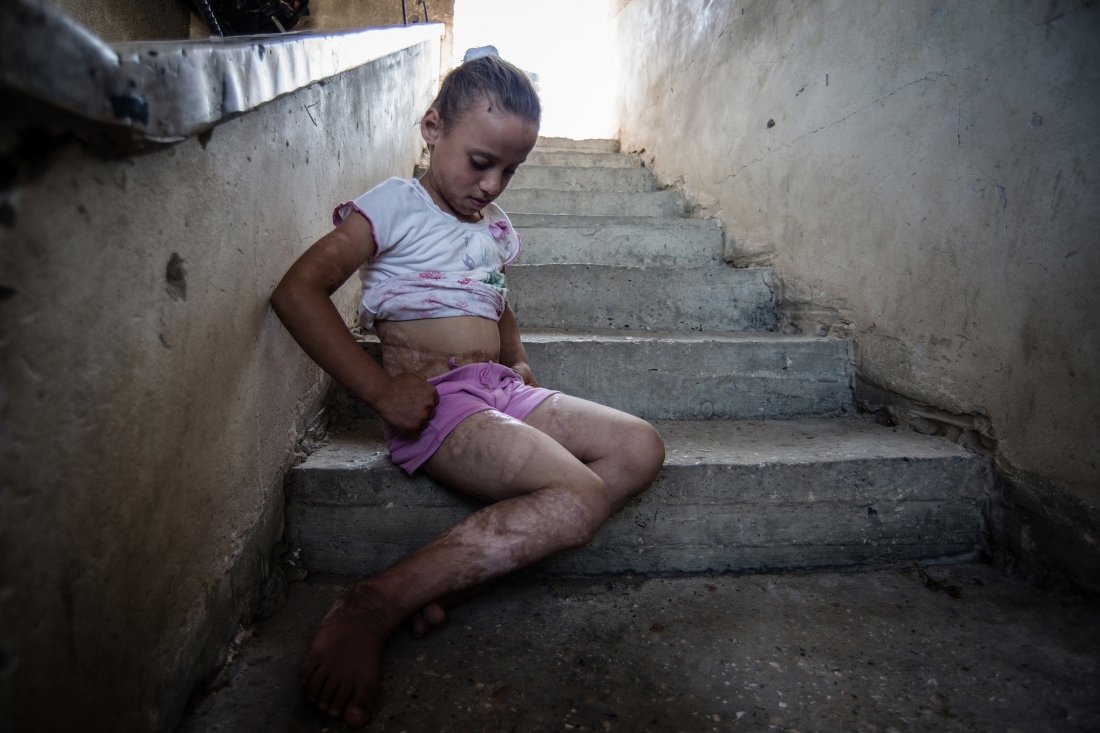 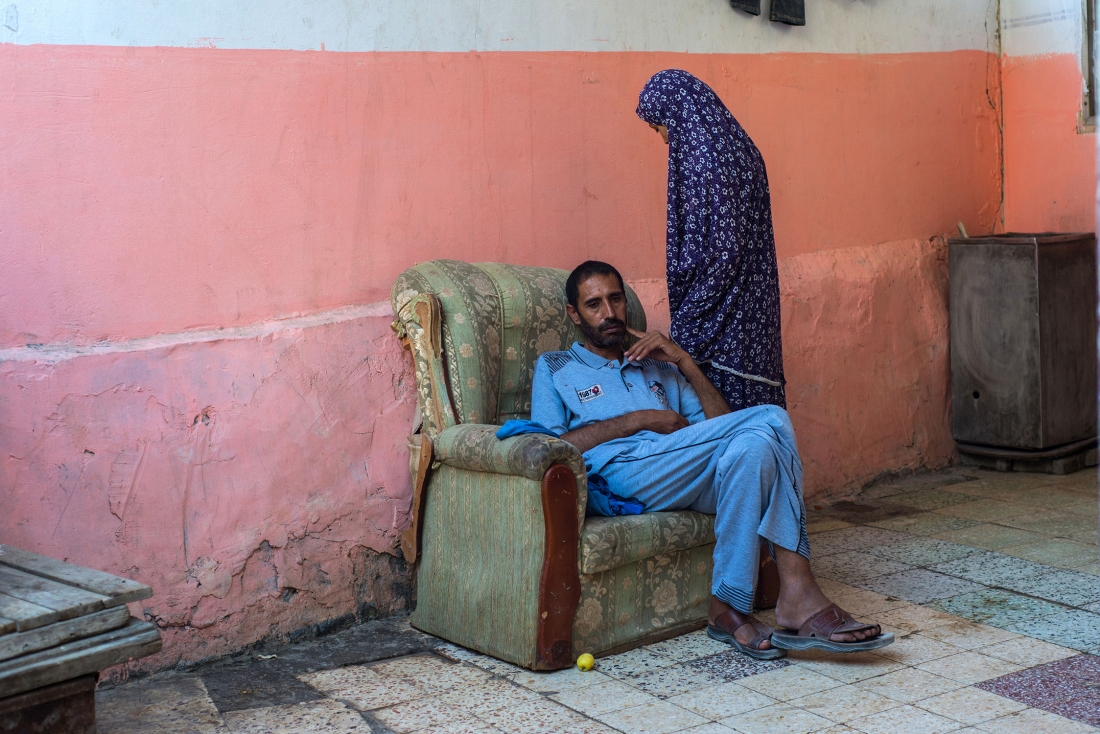 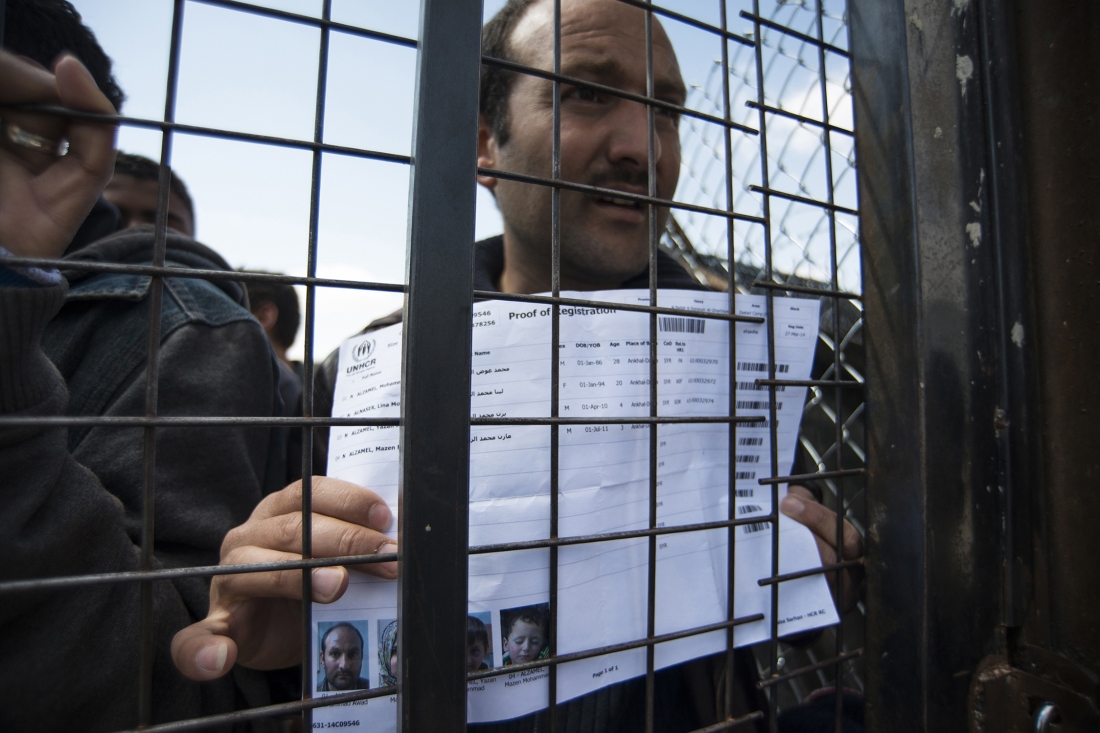 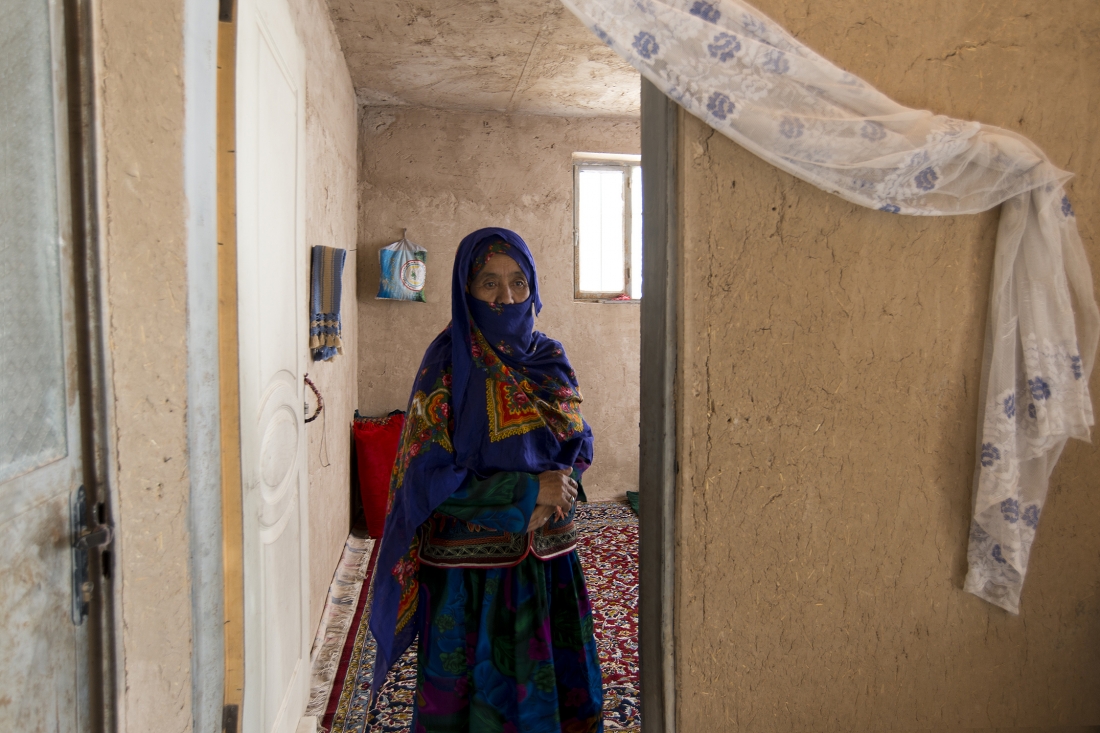 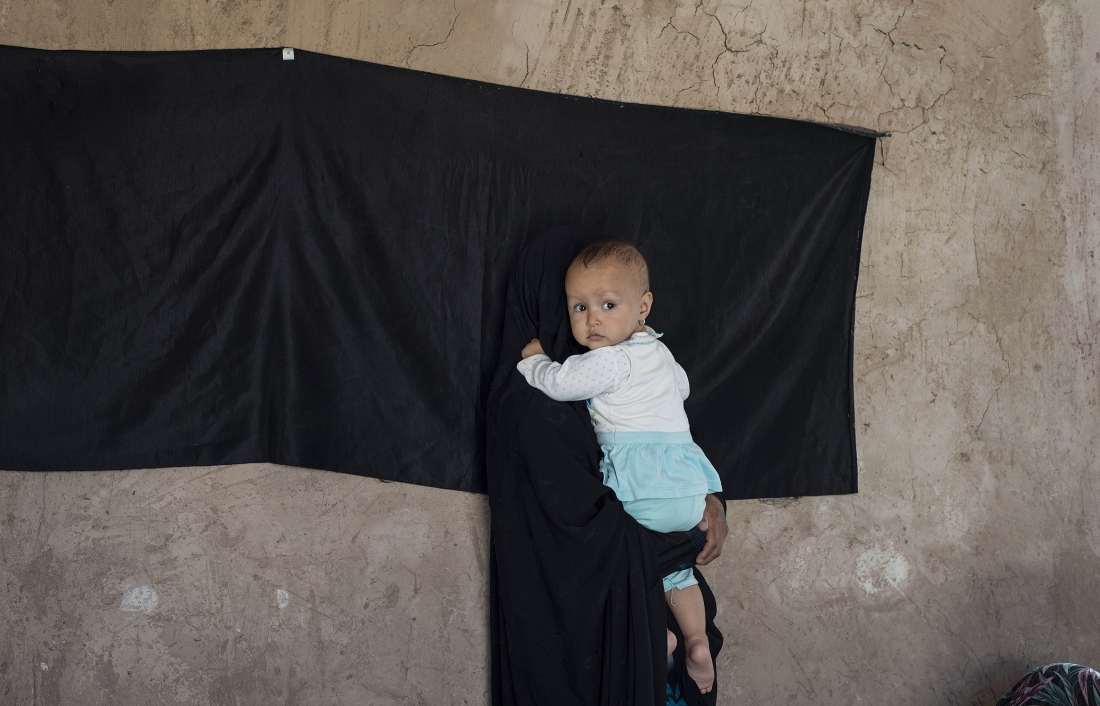 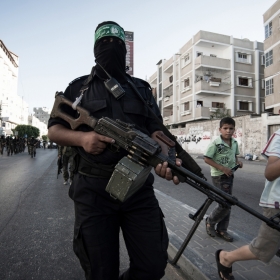 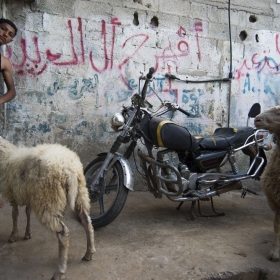 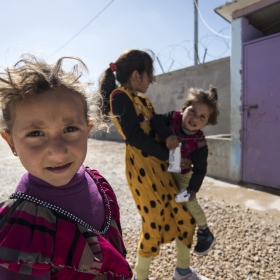 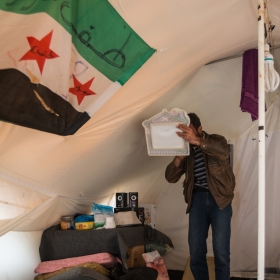 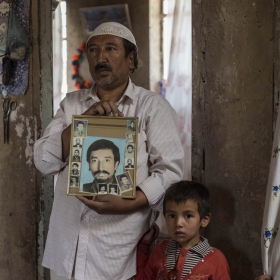 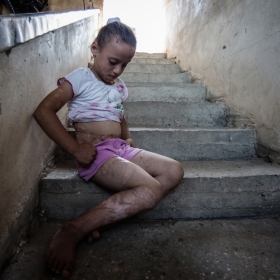 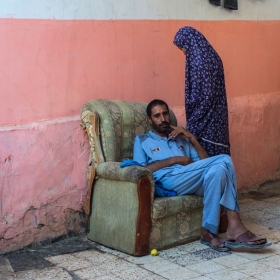 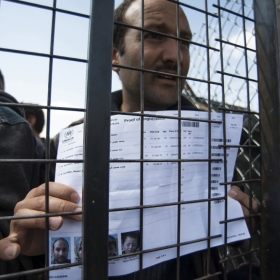 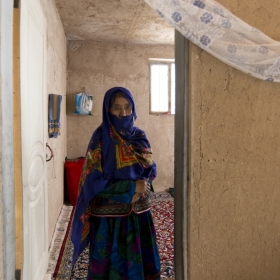 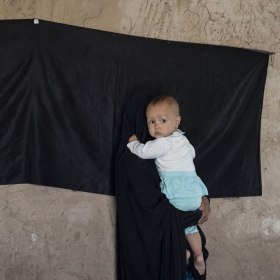 Annamaria Bruni
Occupation: Refugee
Share
Support this photographer - share this work on Facebook.
My interest in refugees begun with one picture.
In 1985 National Geographic published a photo by Steve McCurry on its cover. It was the portrait of a young Afghan girl, she had managed to escape from her war torn country and found sanctuary in the Peshawar refugee camp in Pakistan.The expression on her face, and her ice-cold eyes, soon made this picture famous worldwide, and powerfully exposed the sadness of her condition.
That photo has stayed with me ever since.
What does it mean to lose everything? How can people shoulder such a burden, and accept the idea to live in exile? Collecting these stories and photographing them meant that the girl and her eyes would not be forgotten.During my travels, I developed a deep empathy for this human condition, to which anyone could be subjected to.
I wish to carry out an analysis of this situation, that invariably starts out as temporary, but too often crystalizes and solidifies, causing hopelessness and resignation in the victims of war.
The goal of my project “Occupation: Refugee” is to capture the differences, both psychological and behavioural , between recent and long term refugees, and to understand the different paths that separate and unite them.
It is observation, and the careful study of the concept of hope, that transforms the expectation of an imminent return into an eternal wait.
Integration in a new country doesn't always depend on the refugees' ability to face the trauma of abandonment and separation. It is often the attitude of the host population that relegates them in a limiting and demoralizing realty.
This is why refugees often do not take their place in the world, and in some cases being a refugee becomes a full time occupation.

About author:
I'm a free-lance Photographer working and living in Egypt since 2008.
I developed a strong interest in images from an early age, thanks to my father's passion for photography.
I took my first steps in this field in Sardinia, working as a photograher's assistant, then attended a course in fashion photography in Milan.
I lived in London between 2000 and 2003, working with various models agencies and during this period I specialized in female portraits, which has remained my great passion to this day.
In 2004 I travelled to Egypt and was bewitched by the Middle East.

On the edge of the Sinai desert I combine my two passions: the sea and earth, nature and culture, underwater and reportage photography.