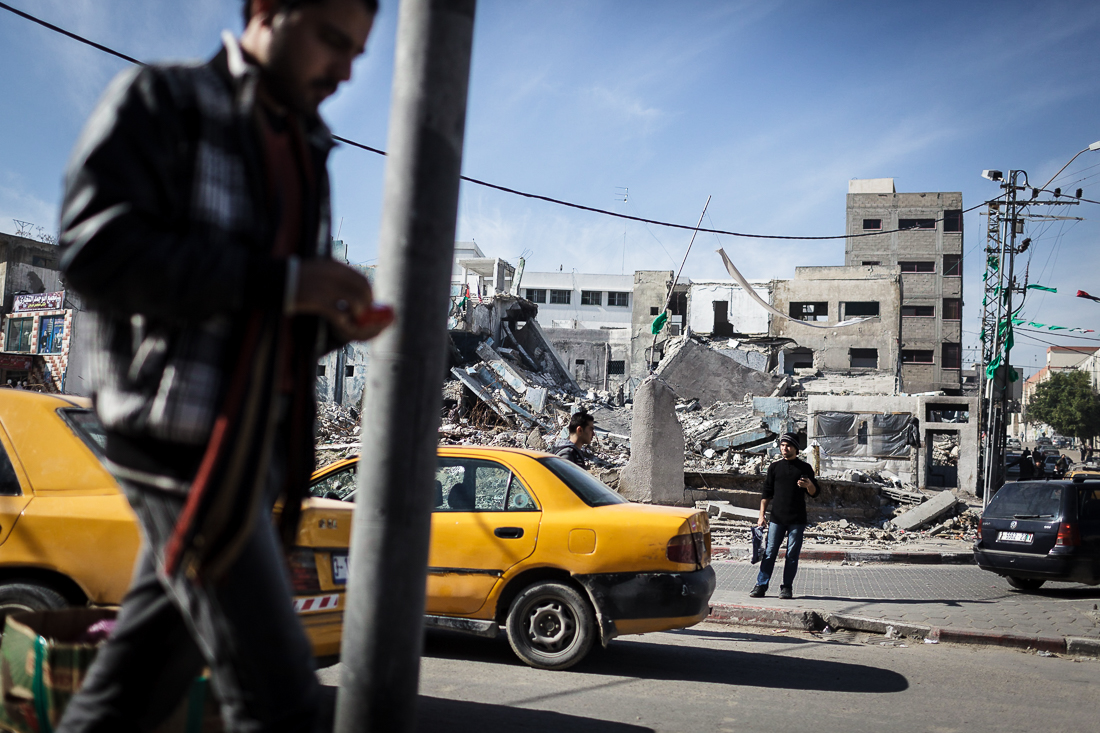 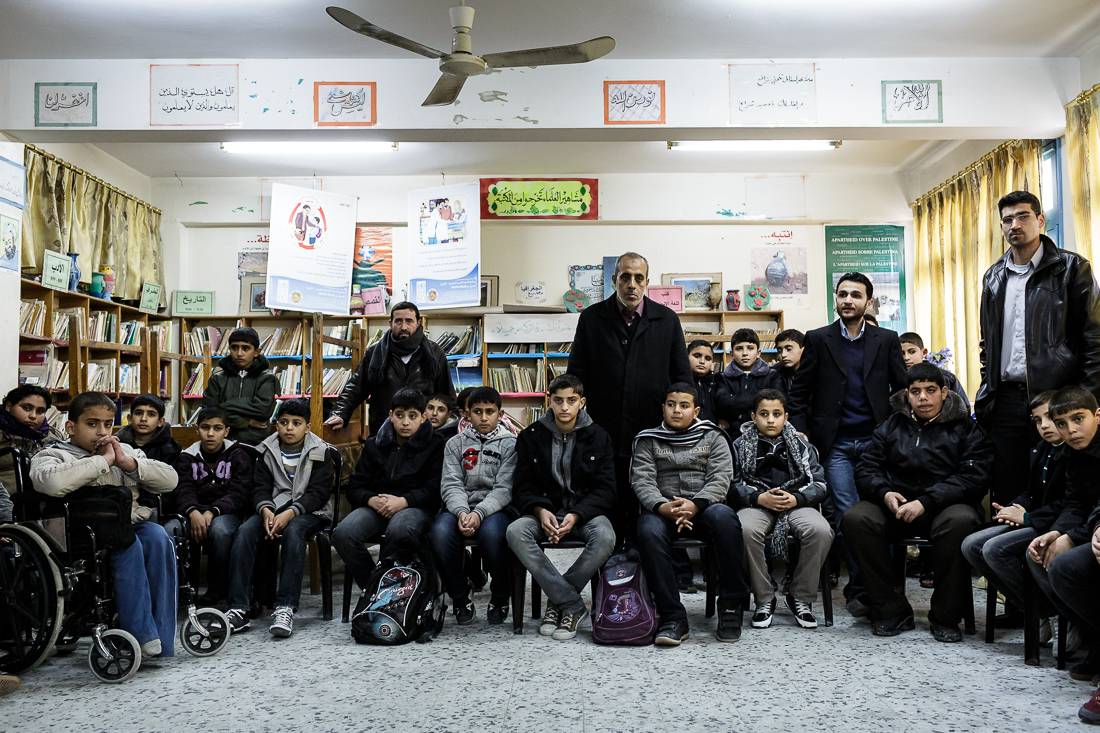 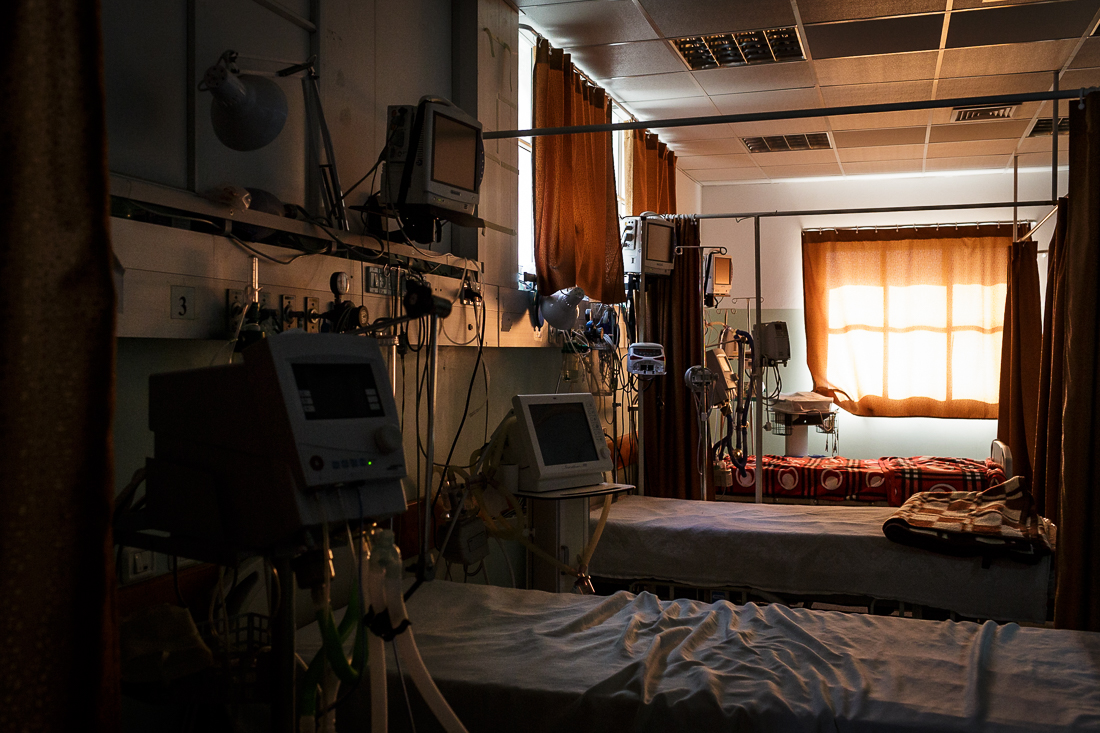 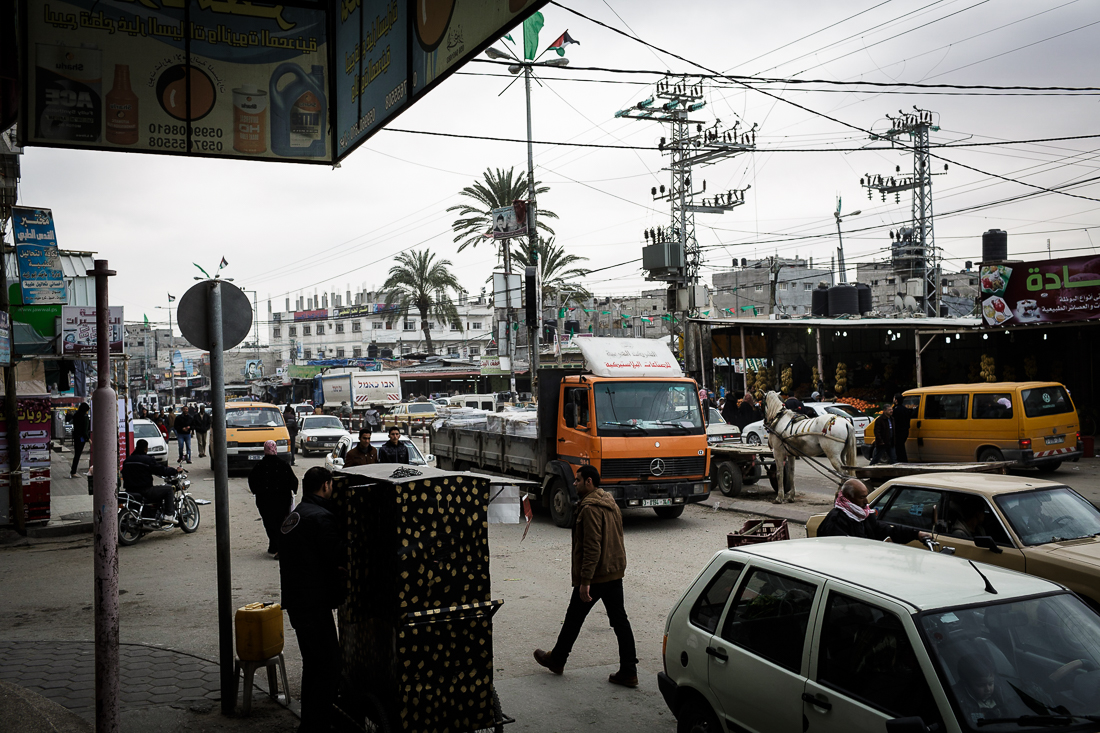 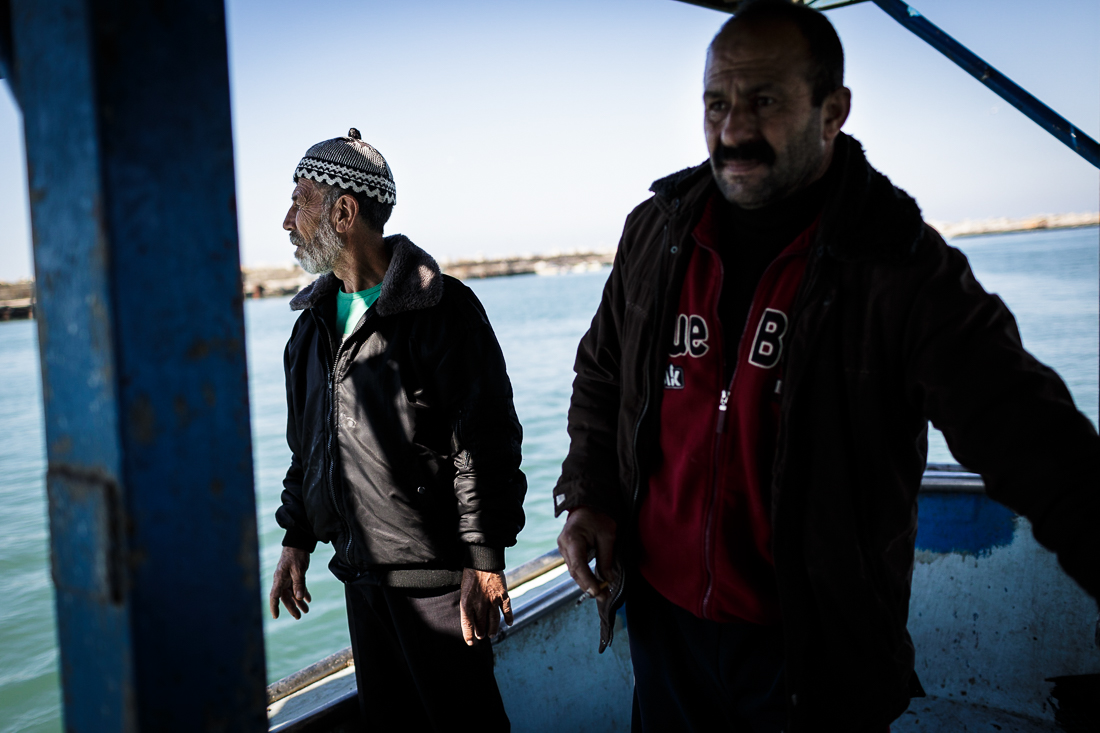 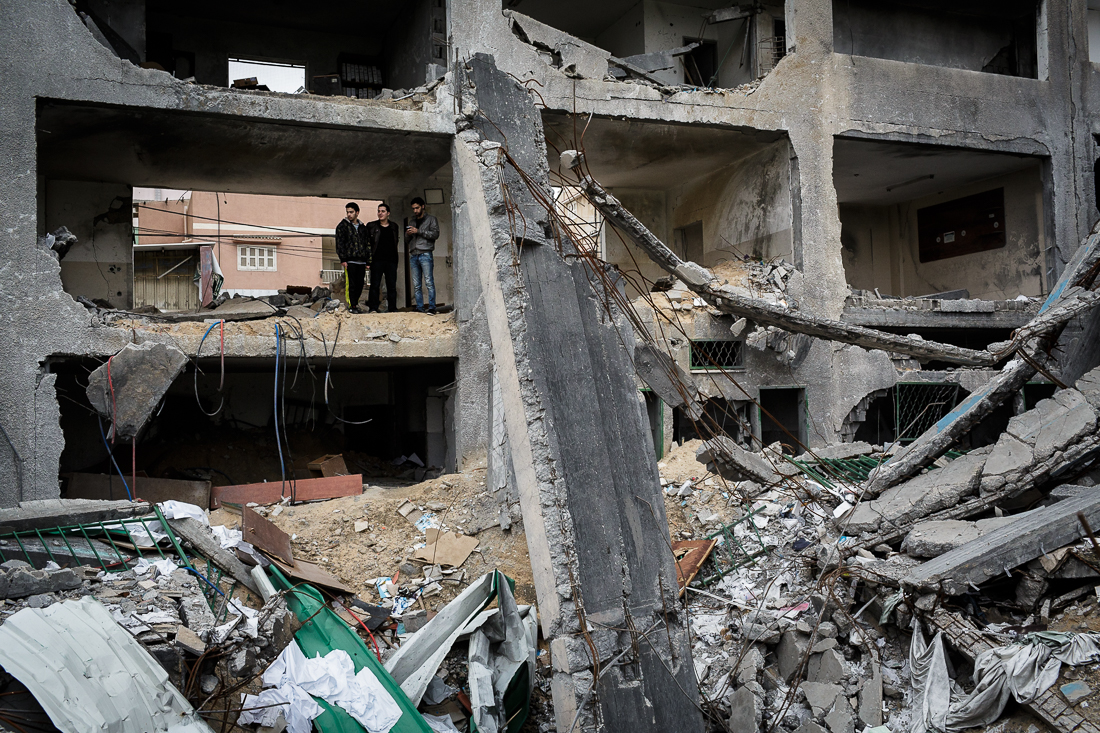 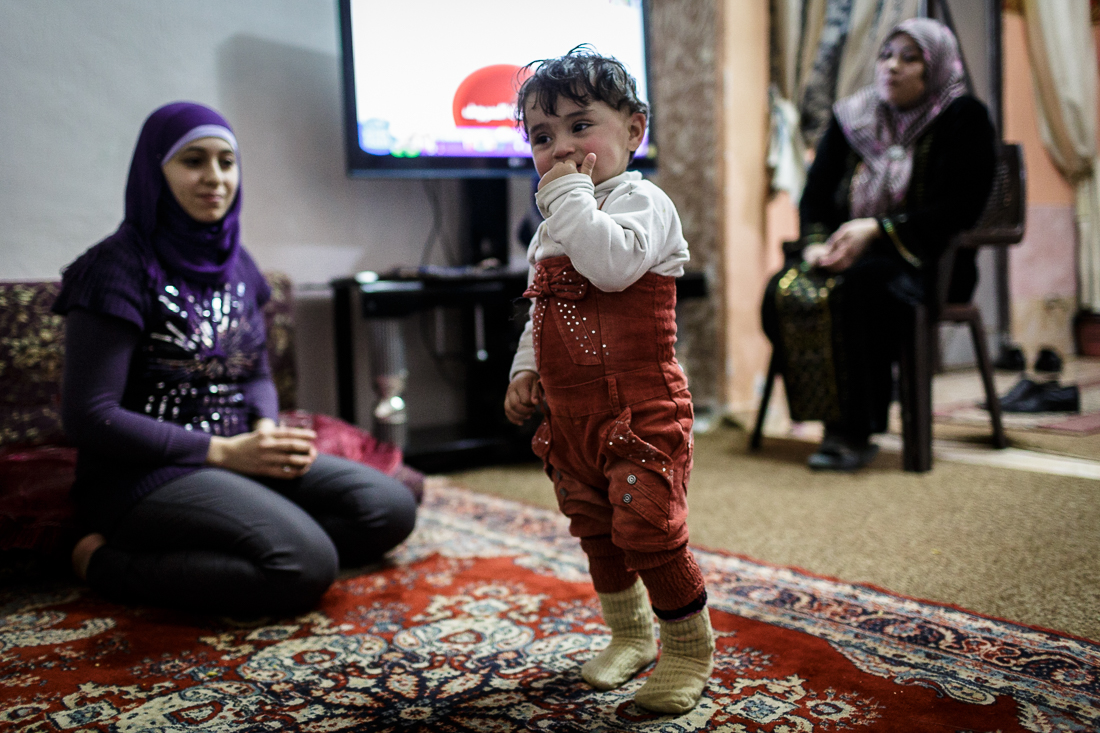 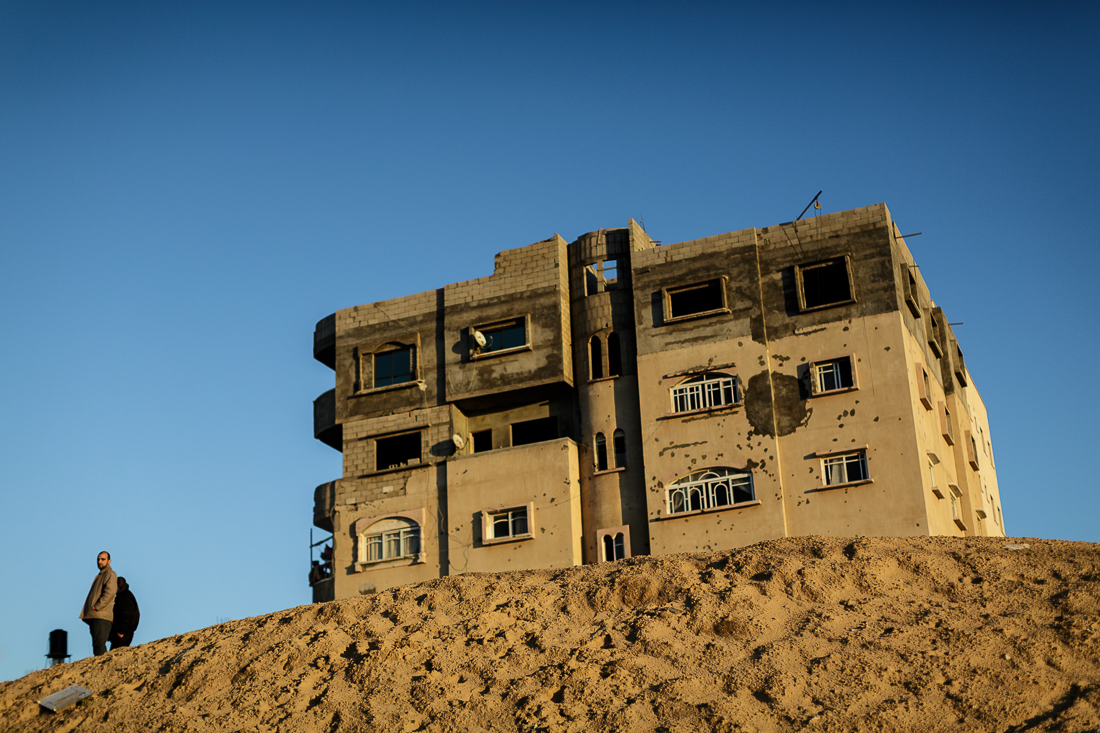 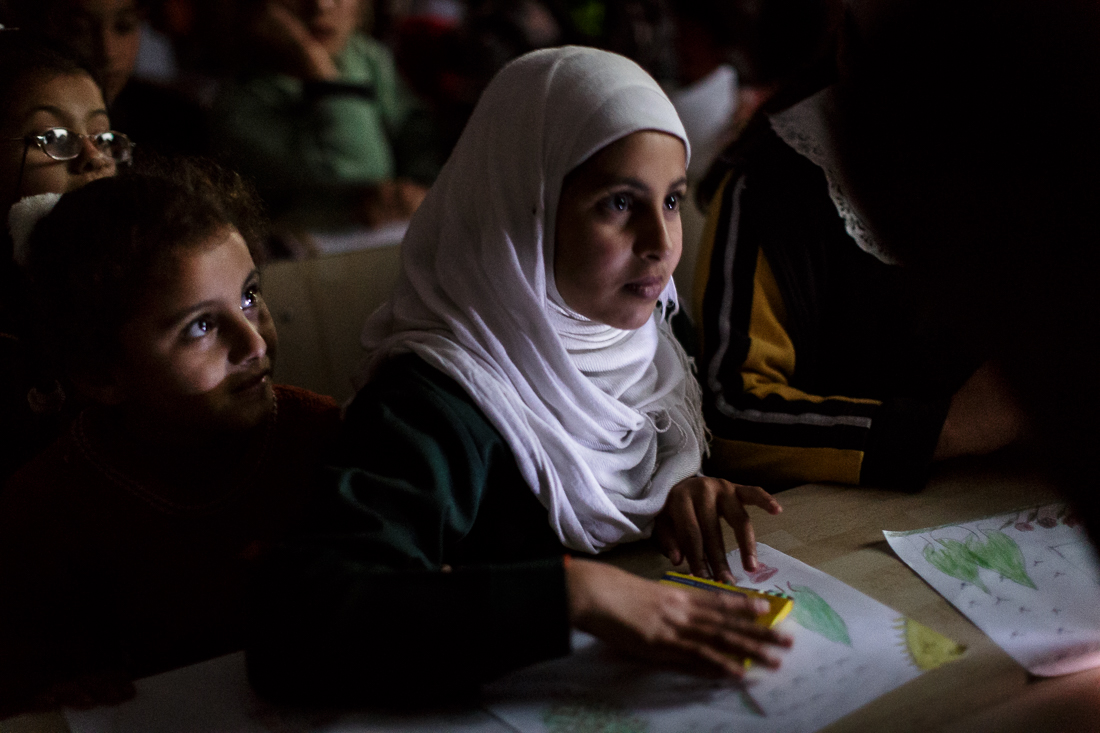 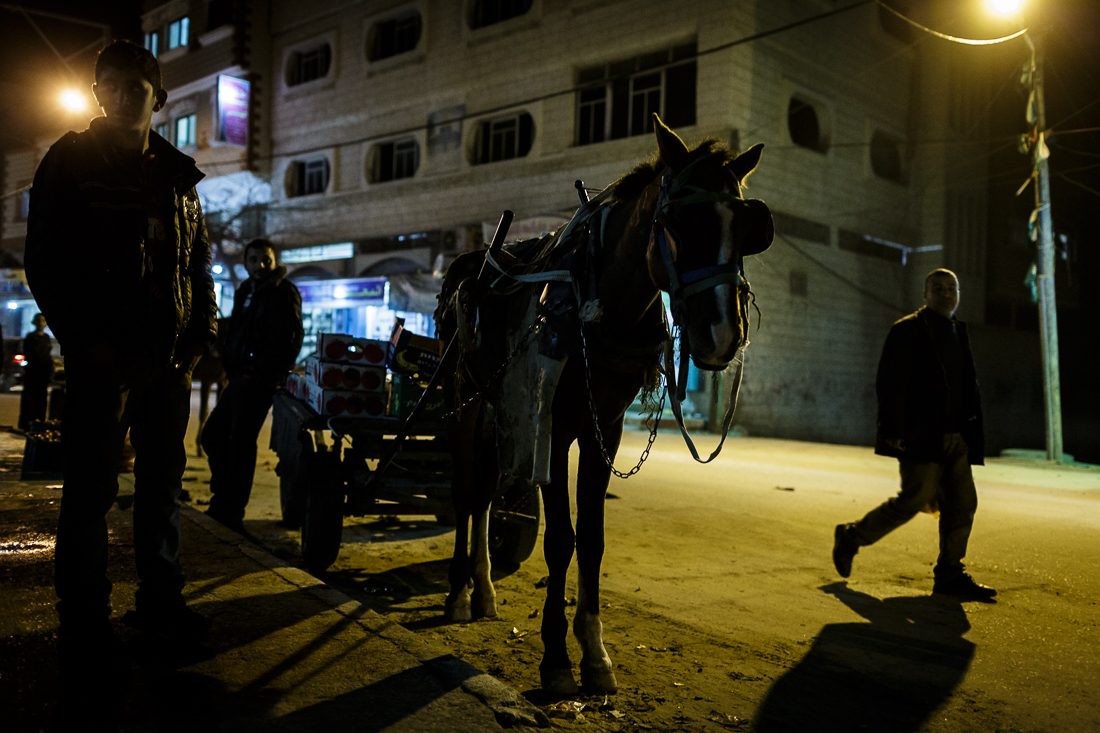 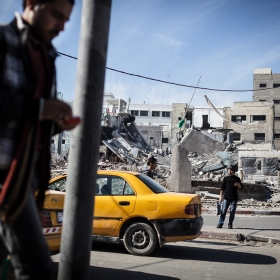 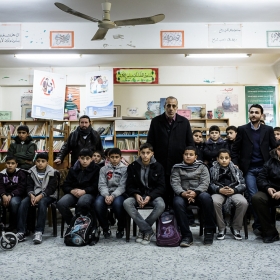 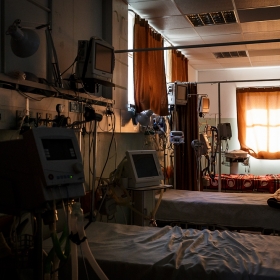 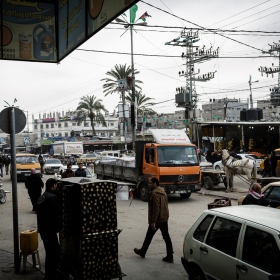 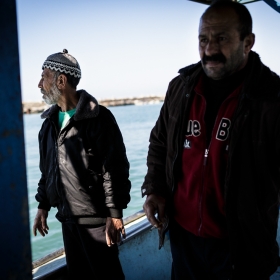 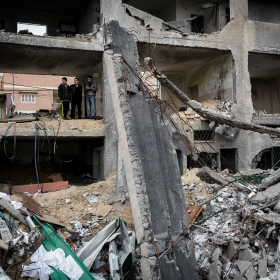 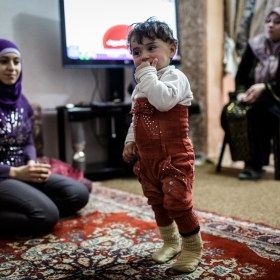 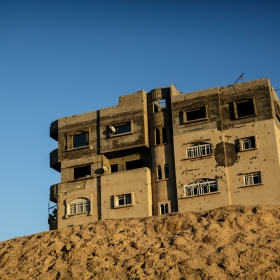 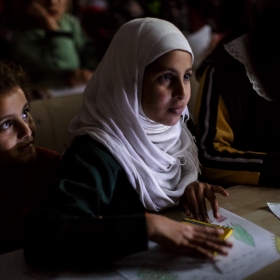 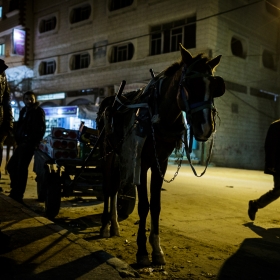 Valentin Bianchi
The Hope To Exist
Share
Support this photographer - share this work on Facebook.
A few weeks after the last bombardments on Gaza, life trying to recover.
The destroyed buildings are almost all rebuilt, however, some traces are still visible. Most promises are not respected. The fishing area is not expanded steadily, hospitals are desperately short of medecine, electrics cuts are still too frequent.

On September 13th 1993, during the Oslo Accords, the fishing area for Gazans is set at 20 nautical miles. However, and since these agreements, maritime territory has never been respected. Passing in October 2006 to six nautical miles and finally to three nautical miles in January 2009.

On November 24th 2012, following the cease-fire between Israel and Gaza, the restrictions imposed by the Israeli naval blockade of Gaza fishermen have been eased. Allowing officially to increase from three to six nautical miles. But the reality is quite different, the fishing area is constantly in question and virtually never respected.

The problem of potable water in Gaza is a major problem. The population density problems related to waste treatment make even more complex this major problematic.
Officially, Israel supplied water via National Water Carrier of Israel but in fact, it is difficult to determine where the water goes. Daily, few families have running water and even less hot water. Most attempt to recover rainwater; groundwater reserves are increasingly polluted.
Many international research institutes have been established for many years that the water was unfit for human consumption in the Gaza Strip.
Despite its put on alert at the international level, almost nothing changes on the ground.

International support is obviously present on the Gaza Strip, but that the Palestinian people hopes and expects, it is a political stance against the blockade imposed by Israel.

The UNRWA program allows to provide effective assistance in the fields of education, health and social services mainly.

The presence of the United Nations is clearly visible in the daily lives of Gazans.

The associative network in the territory of the Gaza Strip is extremely active and relayed internationally also. Providing a means to mediatize the problem faced by the Palestinian people.

For example, the association "Hanan for cultural and social development", based in the Nuseirat refugee camp, in collaboration with the Belgian association "Le monde des possibles" and the foundation "Anna Lindh" are currently putting on a project of Children's Parliament to increase exchanges between Gaza children and European children. The goal is to open the debate and provide freedom of speech on issues such as citizenship and human rights.

Despite this exhausting daily, the Palestinian people tries to unify to find a solution to this conflict that wears and breaks so many families. Everything is lacking or almost but life continues. An incredible willingness anime all generations, they hope to be recognized and hope, one day, to live as free men.

About author:
Valentin Bianchi is a freelance photojournalist based in Liège, Belgium, close to Germany, the Netherlands and Luxembourg.

Between work on long-term issues, he also shoots regularly for wire agencies and newspapers on current affairs or portraits.

He started his career as a freelance photographer in 2009. His journalistic work focuses on long-term projects and news and promotes freedom of expression. He is also interested in topics related to minorities and the forgotten.