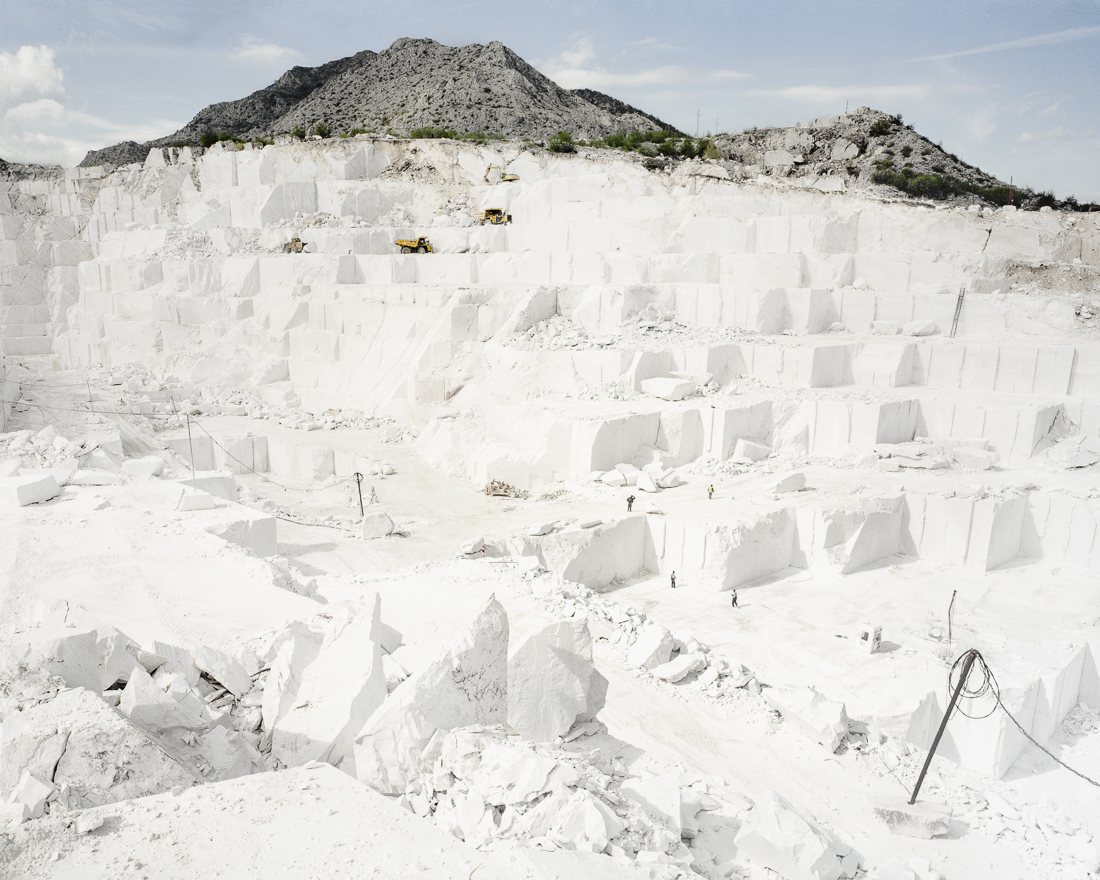 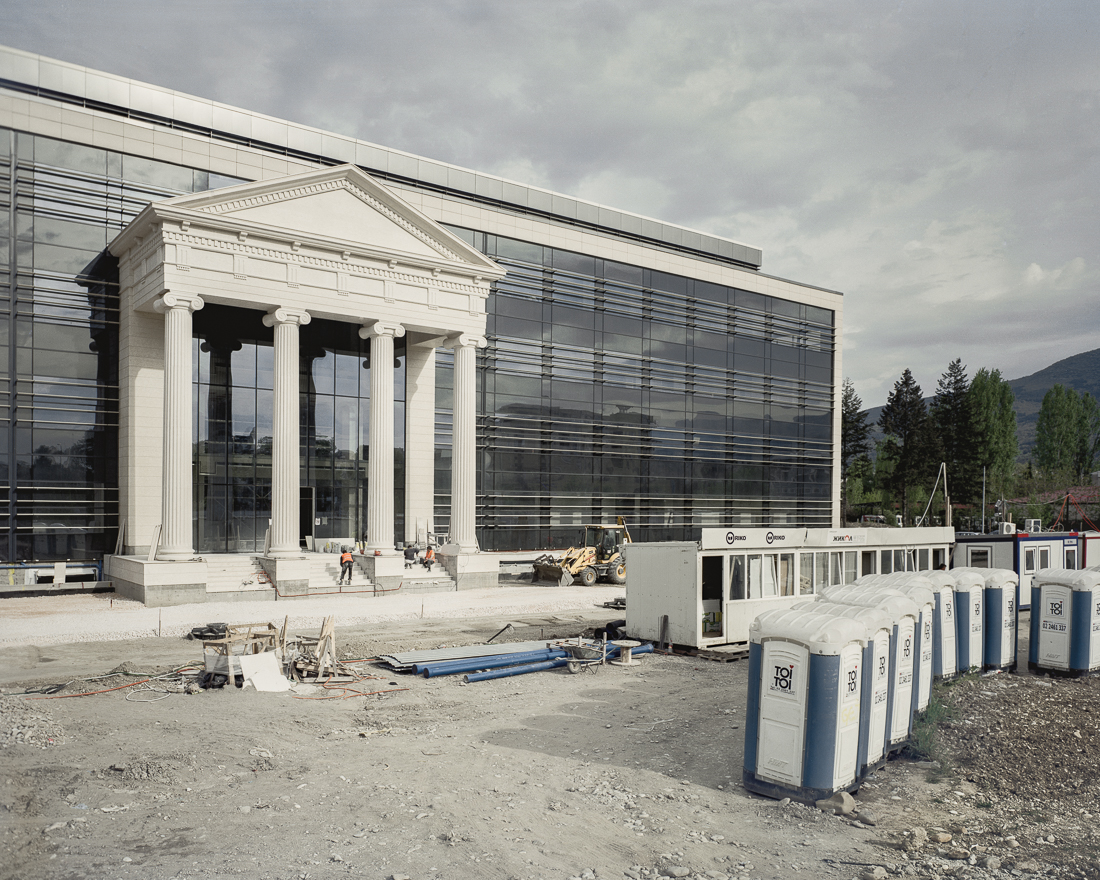 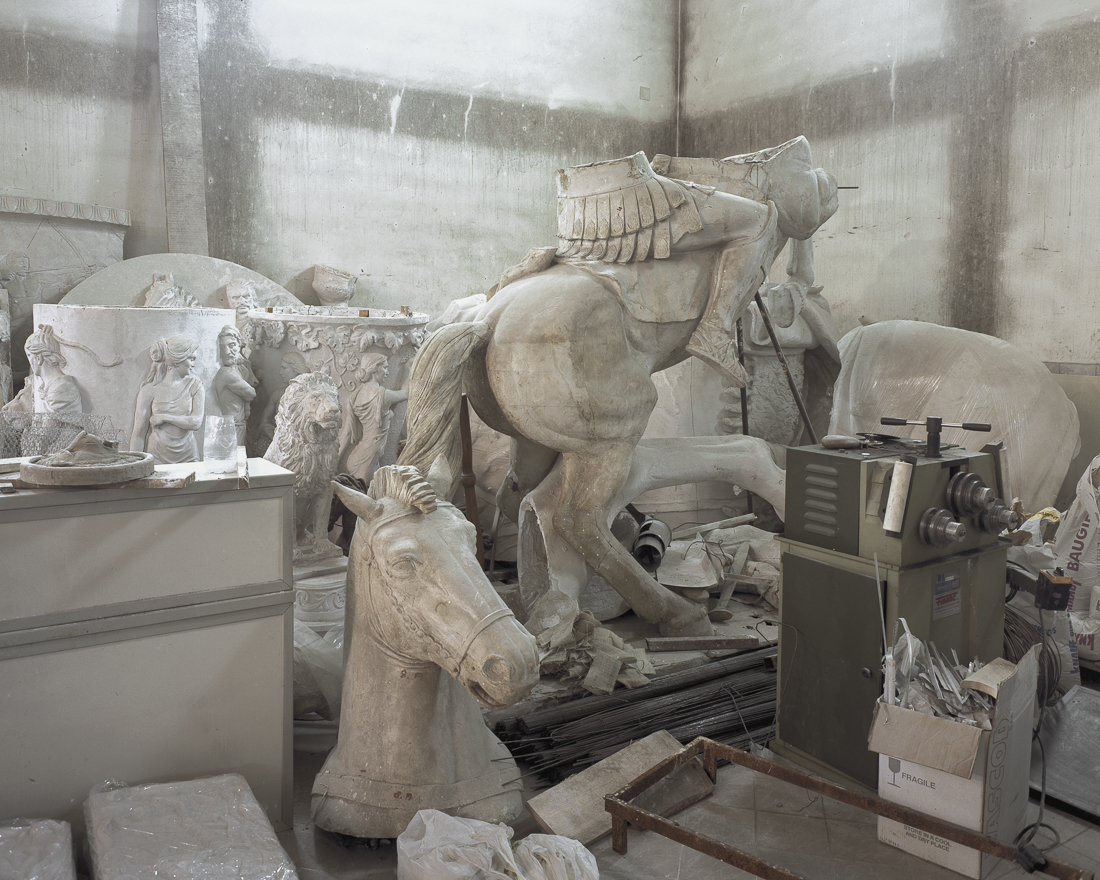 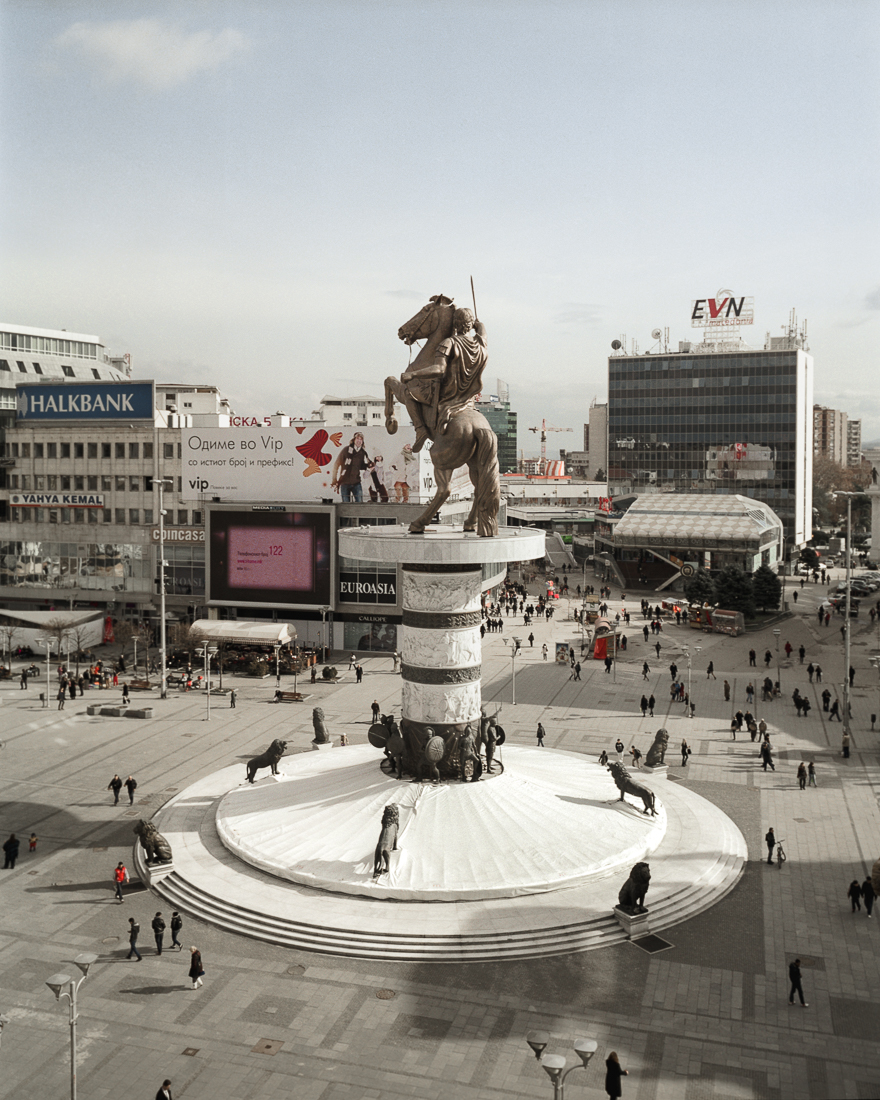 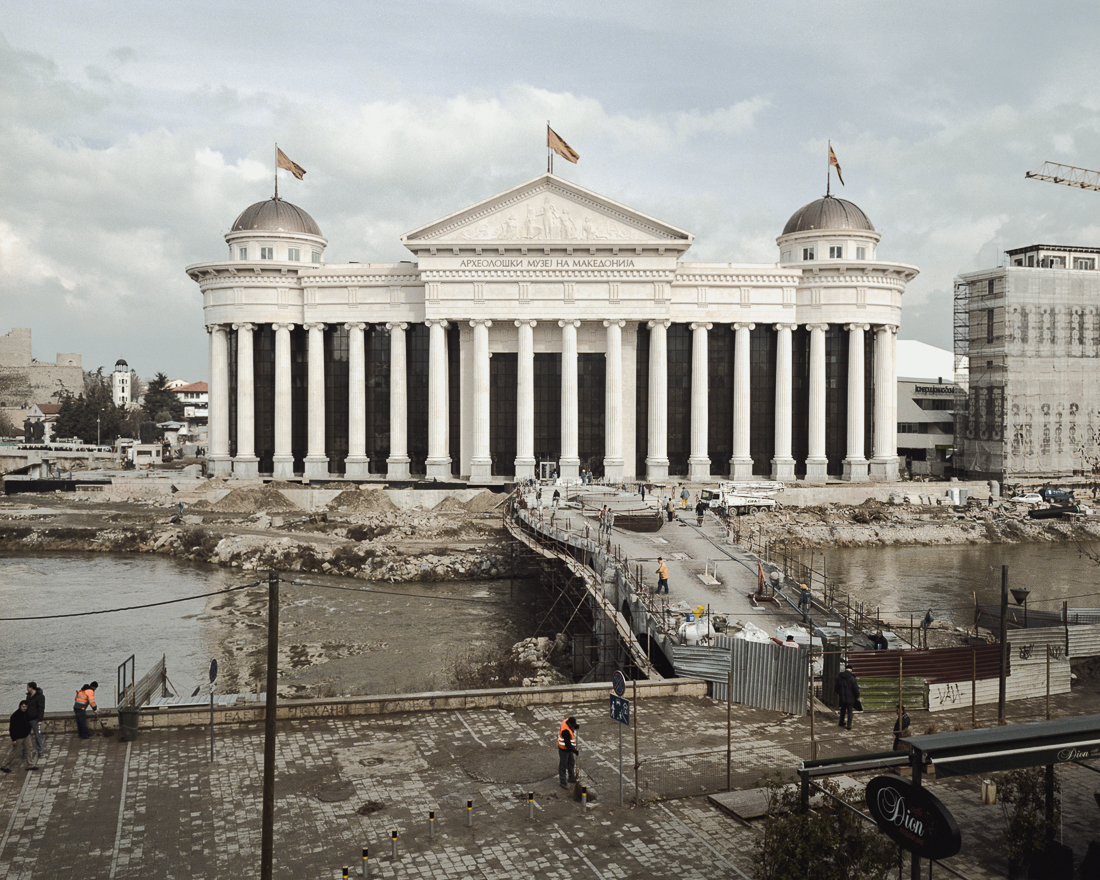 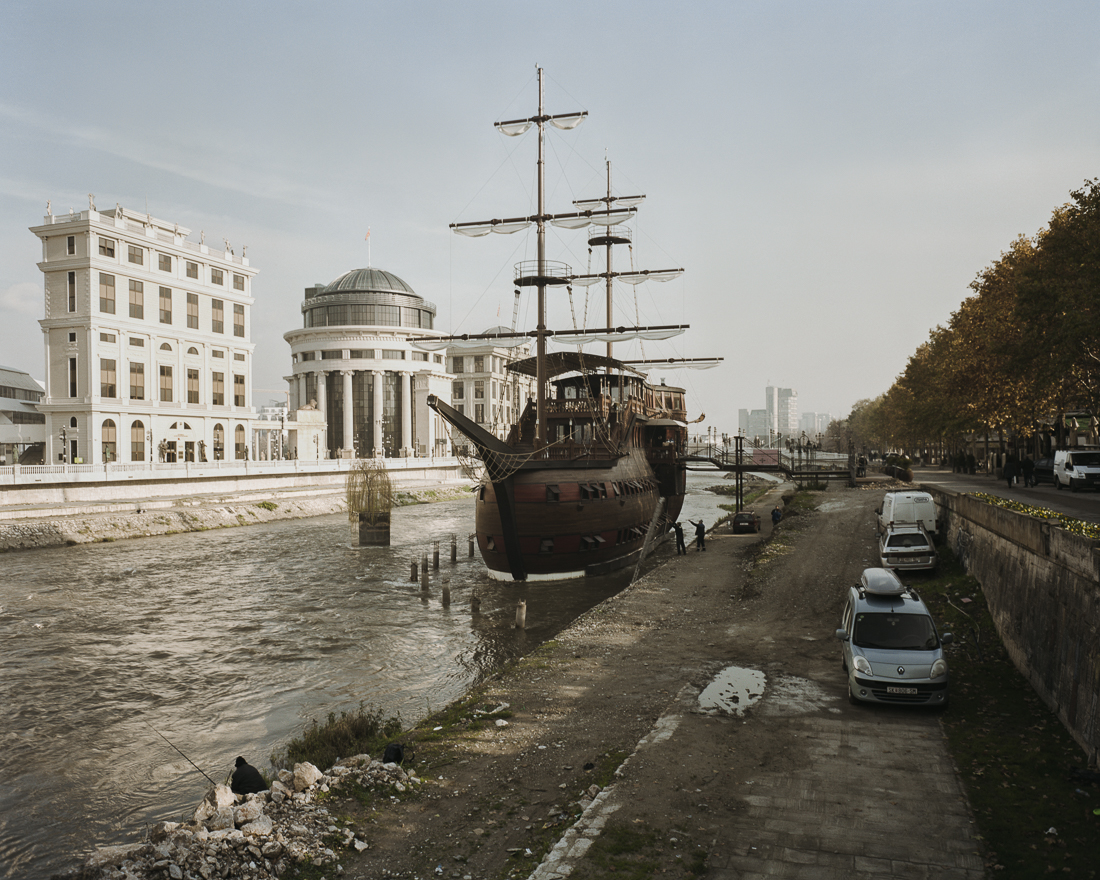 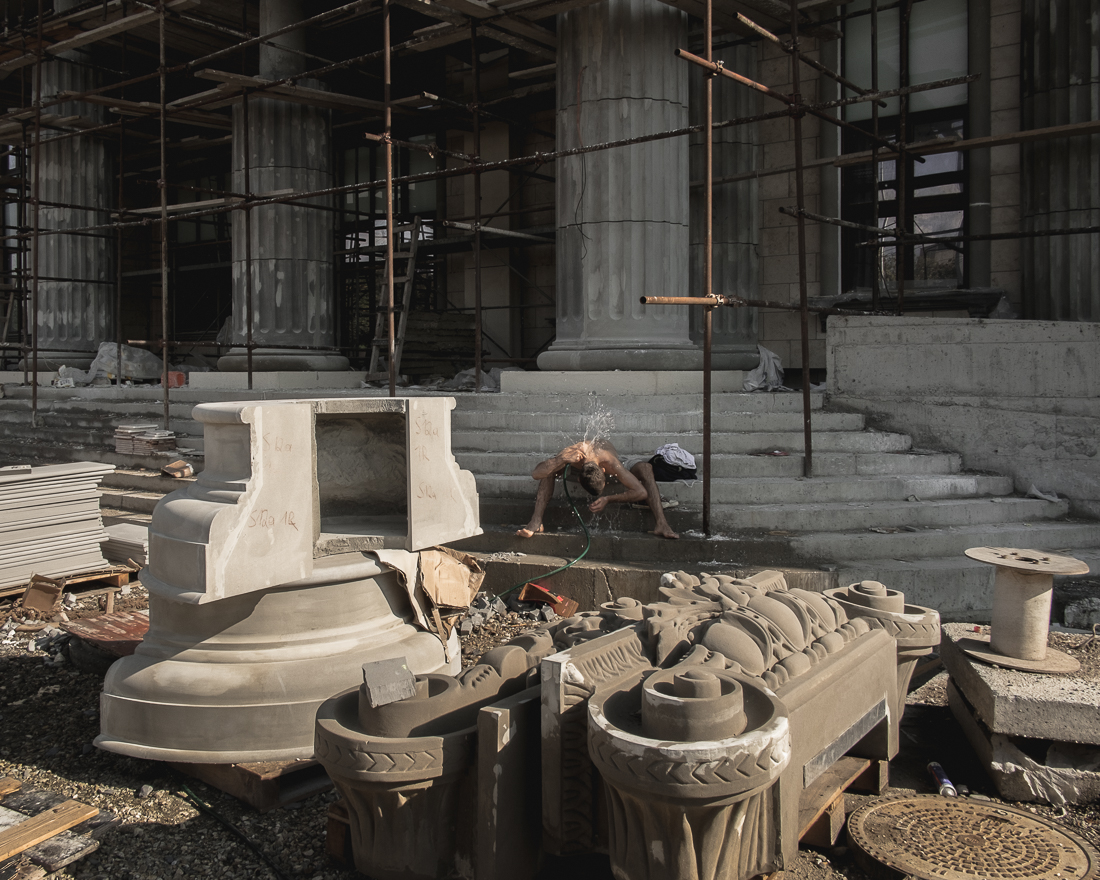 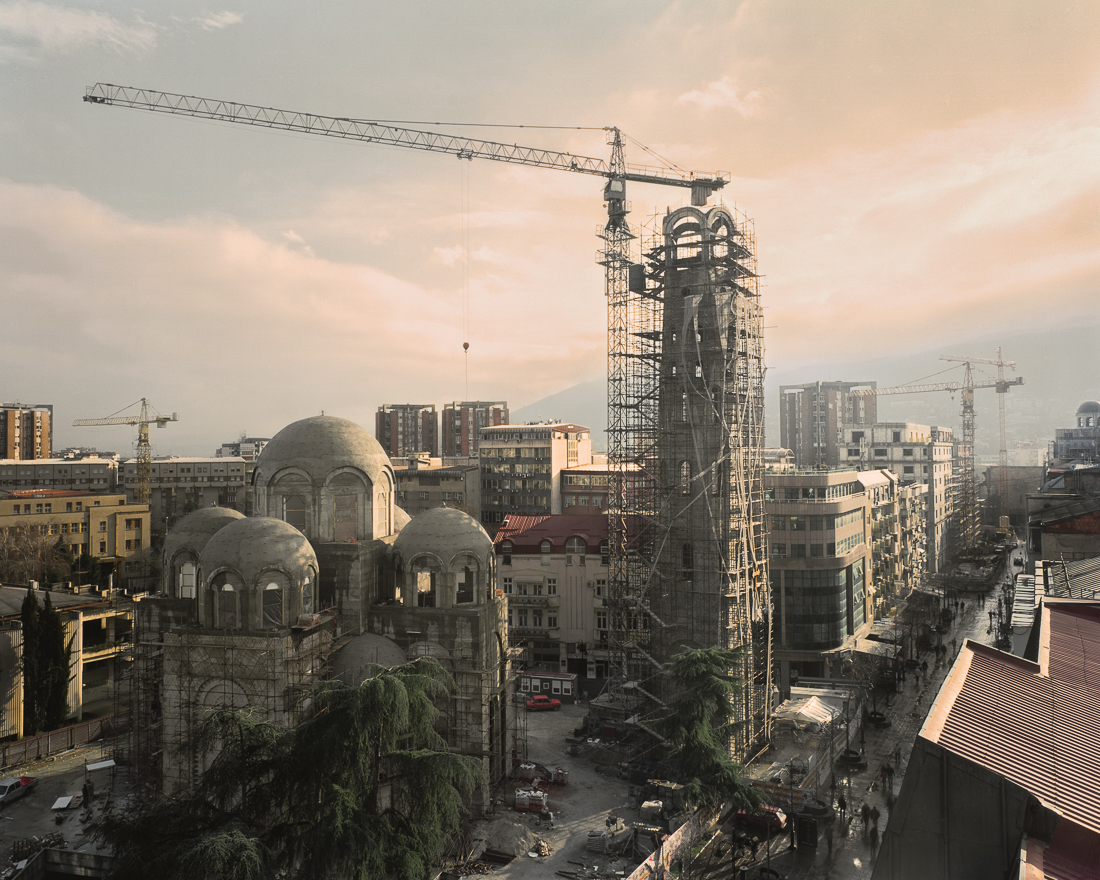 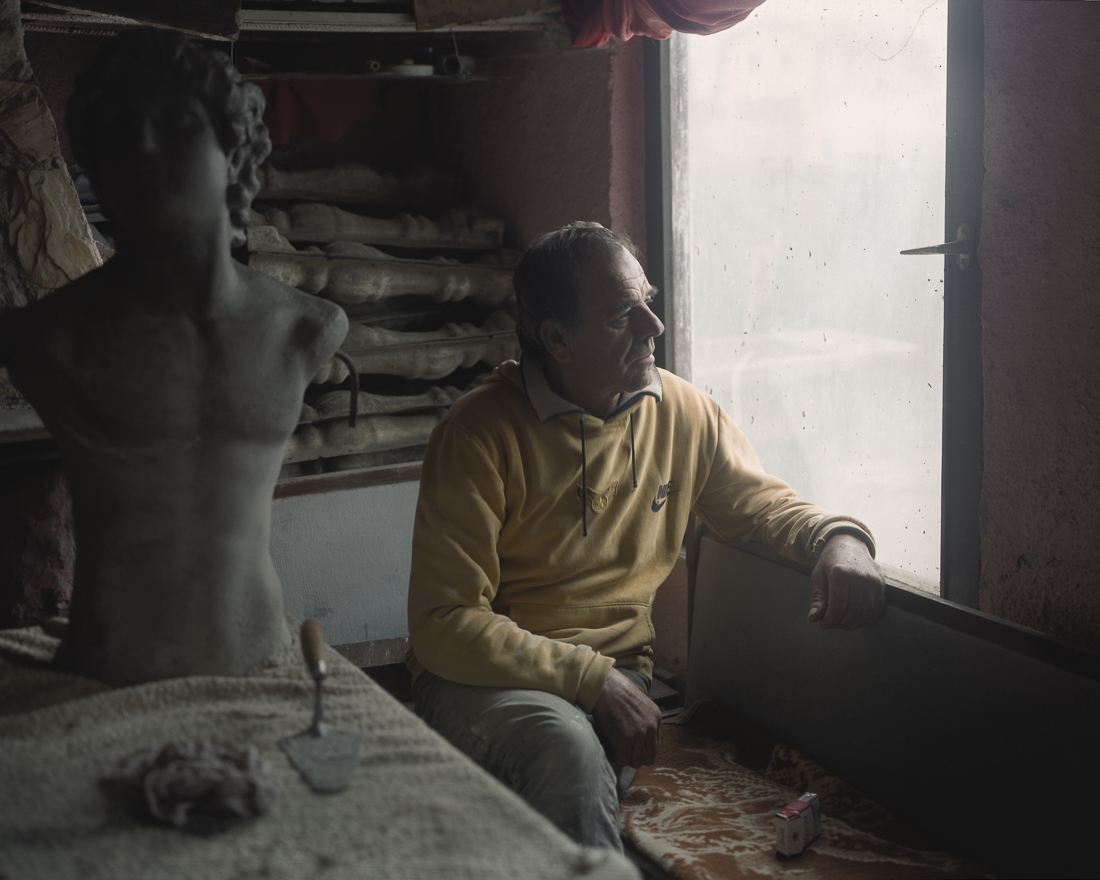 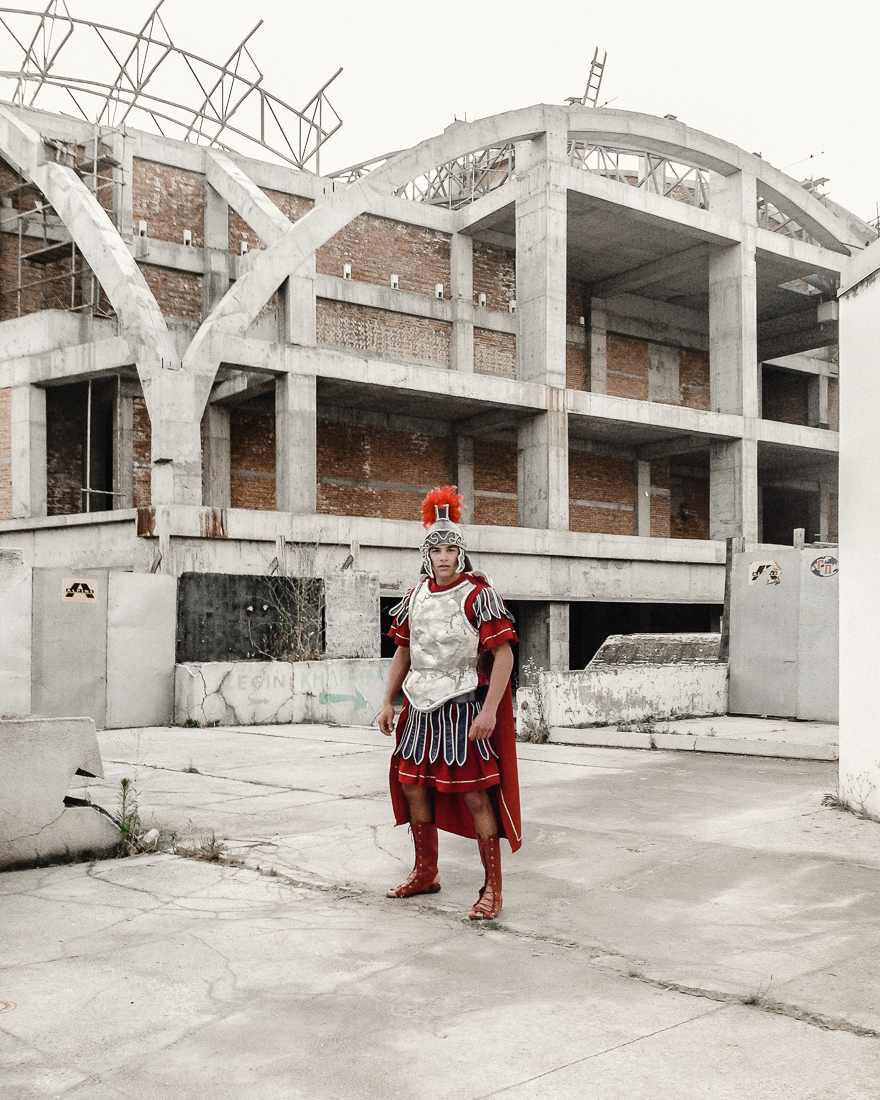 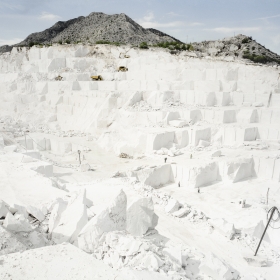 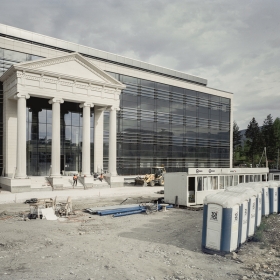 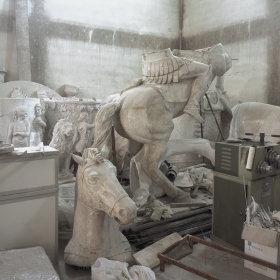 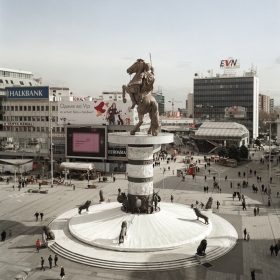 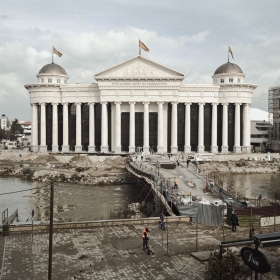 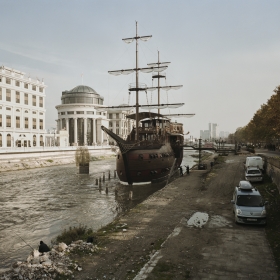 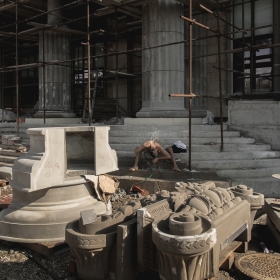 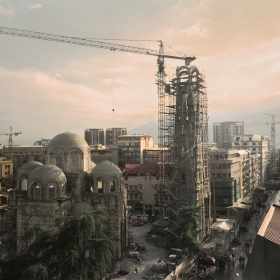 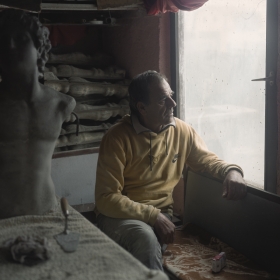 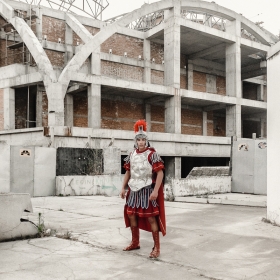 Michal Siarek
Alexander
Share
Support this photographer - share this work on Facebook.
The very first thing that I saw in Skopje was the construction of a 25-meter tall figure of a warrior on horseback which, from what I later found out, was the statue of Alexander the Great.

In 2010 the government of the Former Yugoslav Republic of Macedonia started an extensive project to revamp first the capital and then the entire country into the sense of connection with its alleged ancient roots. Alexander the Great, one of the most recognised and powerful rulers in the history was acclaimed the father of present Macedonian nation. However, modern Macedonia is a young post-Yugoslav, poorly developed country.

Greece was strongly opposing any claims of the piece of history that, they believe, is exclusively Greek heritage. In order to protect its cultural consistence the government blocked foreign policy of the neighbour affecting isolation of the Republic of Macedonia.

Dream of the lost nobility was the spark that ignited minds on the both sides of the border. Over 2000 years after the collapse of the empire two countries started the dispute of origins and history as distant as illusory. But generations already been born as Macedonians, within two countries and three geographical Macedonias.

What was supposed to elevate the rising nation to its dignity broke its spine while the elected authority radicalised and began to rise concerns about the rule of the law within the country. Macedonian government engaged considerable public funds and serious propaganda apparatus to reinvent the tradition and stimulate national consciousness.

Would it be even possible to create the hybrid identity and the establishing myth to give the nation its pride, by erecting monuments made of bronze or plaster? That leads to crucial questions such as what do constitute modern nations or who owns the antiquity - which is also the foundation of the western society. However the Macedonian question remains unanswered.

Although we know the tragic destiny of the hero and the futility of his actions, surrounded by the monumental decorations made of plaster, we keep waiting for the catharsis.

About author:
Michał Siarek (1991),
Documentary photographer, student at cinematography department at PWSFTviT in Lodz, Poland. Fascinated by the Balkan Peninsula issues he spent three years on his debut essay “Alexander” focused on myths, identity and nationalism in one of the ex-Yugoslav republics. Nominee for the 2016 Joop Swart Masterclass.