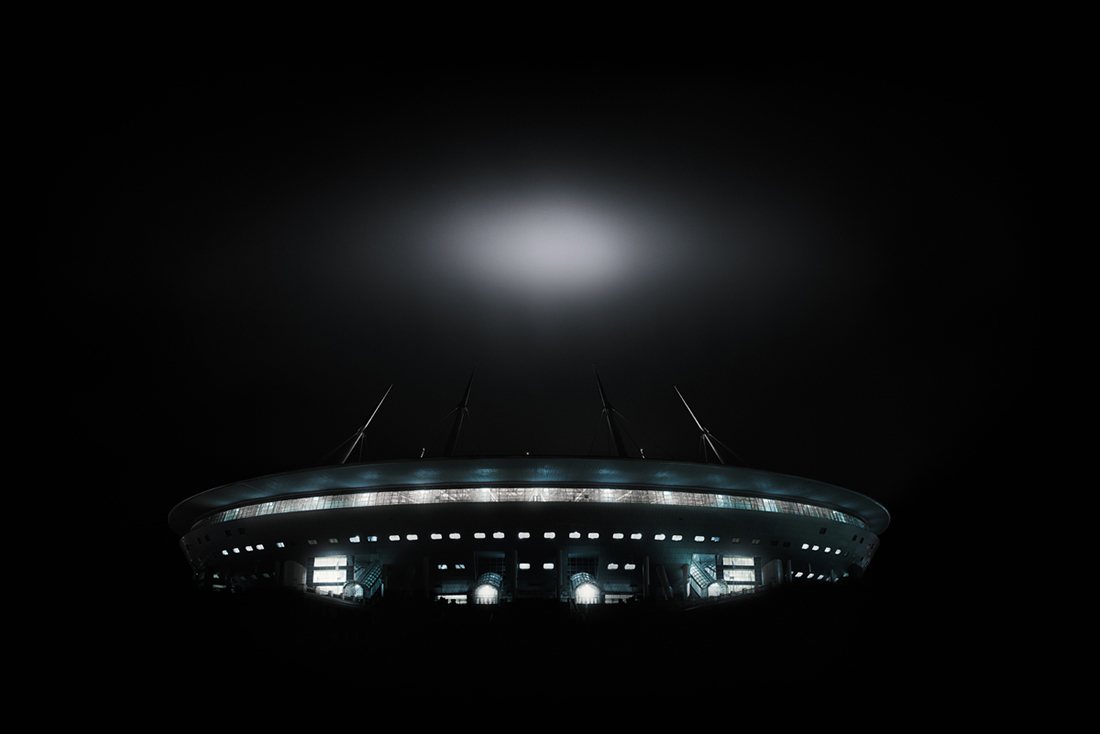 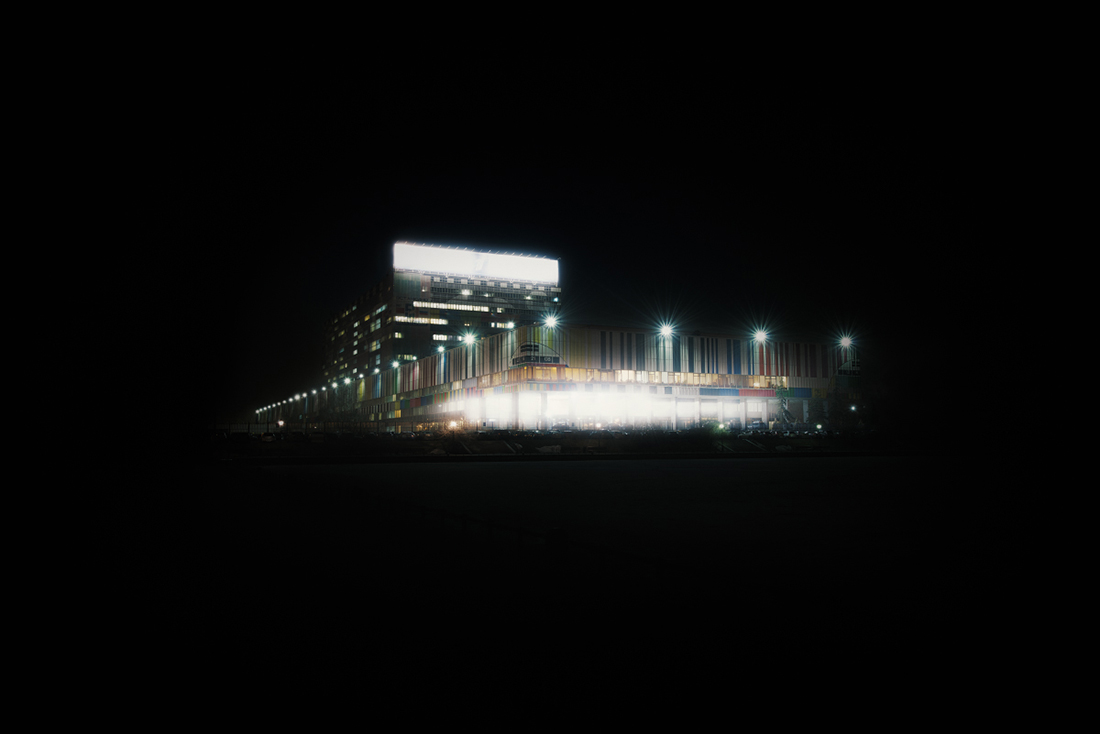 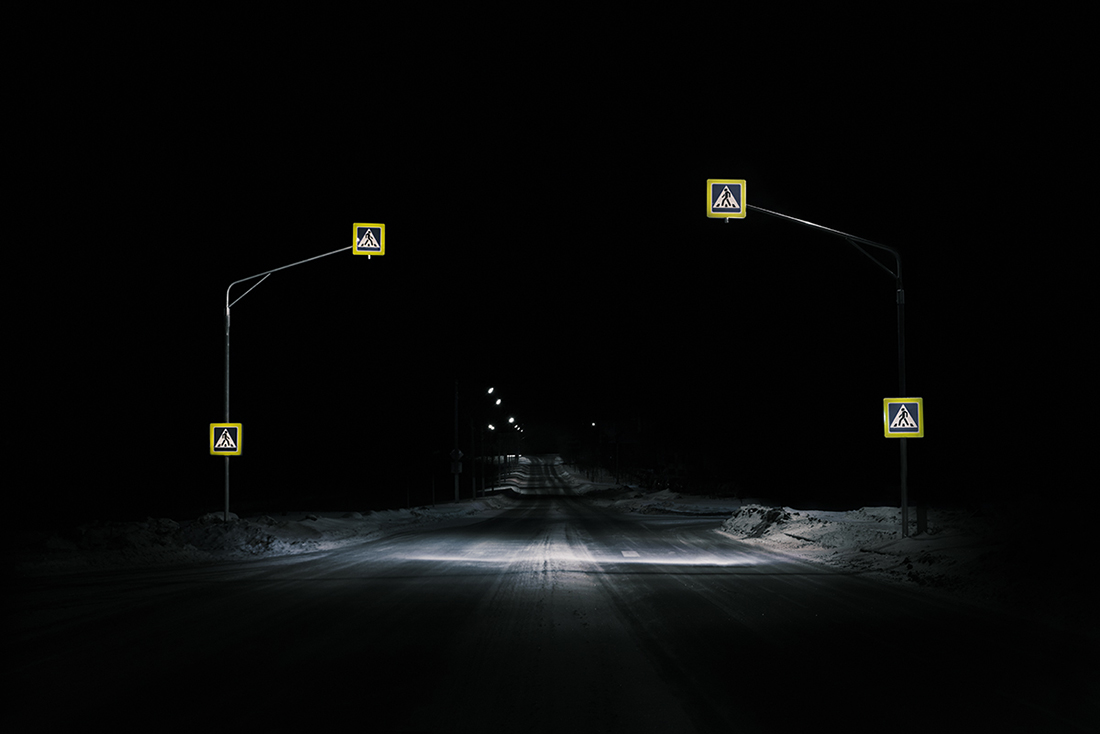 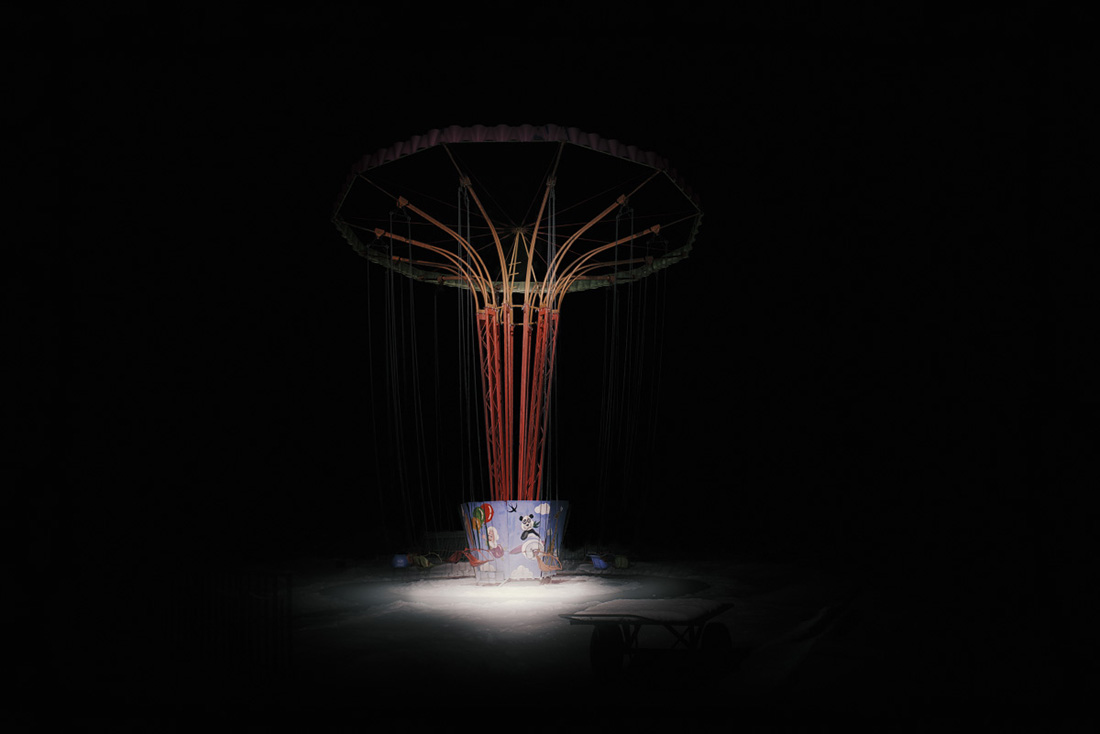 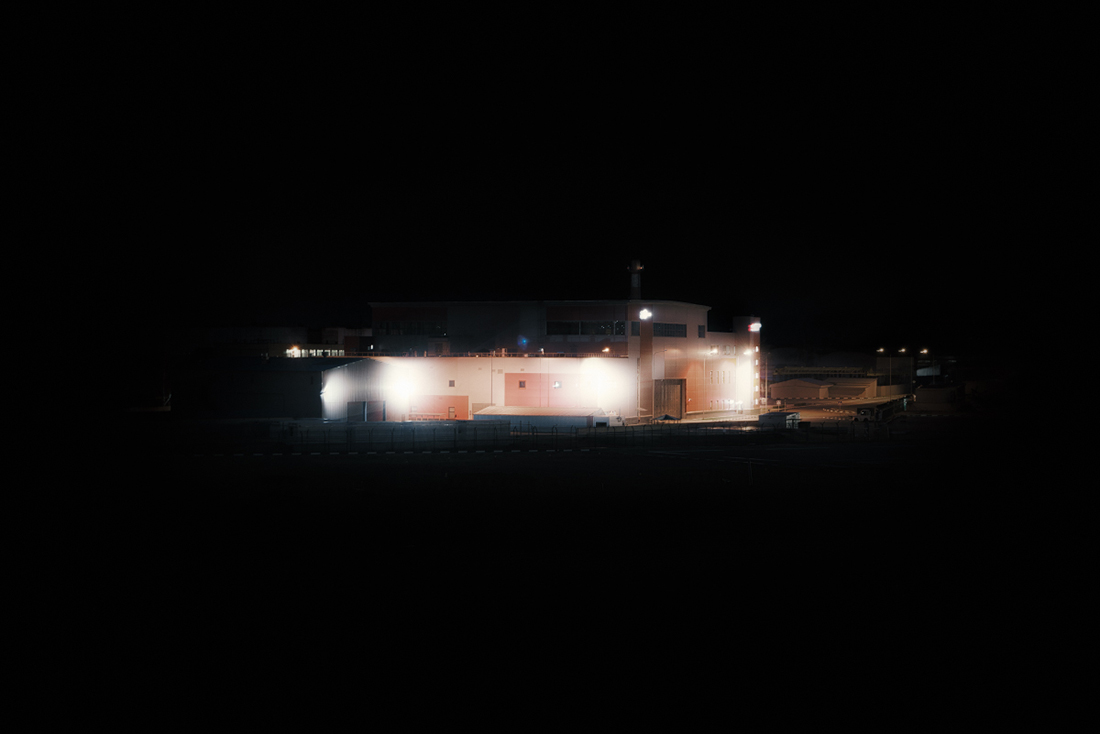 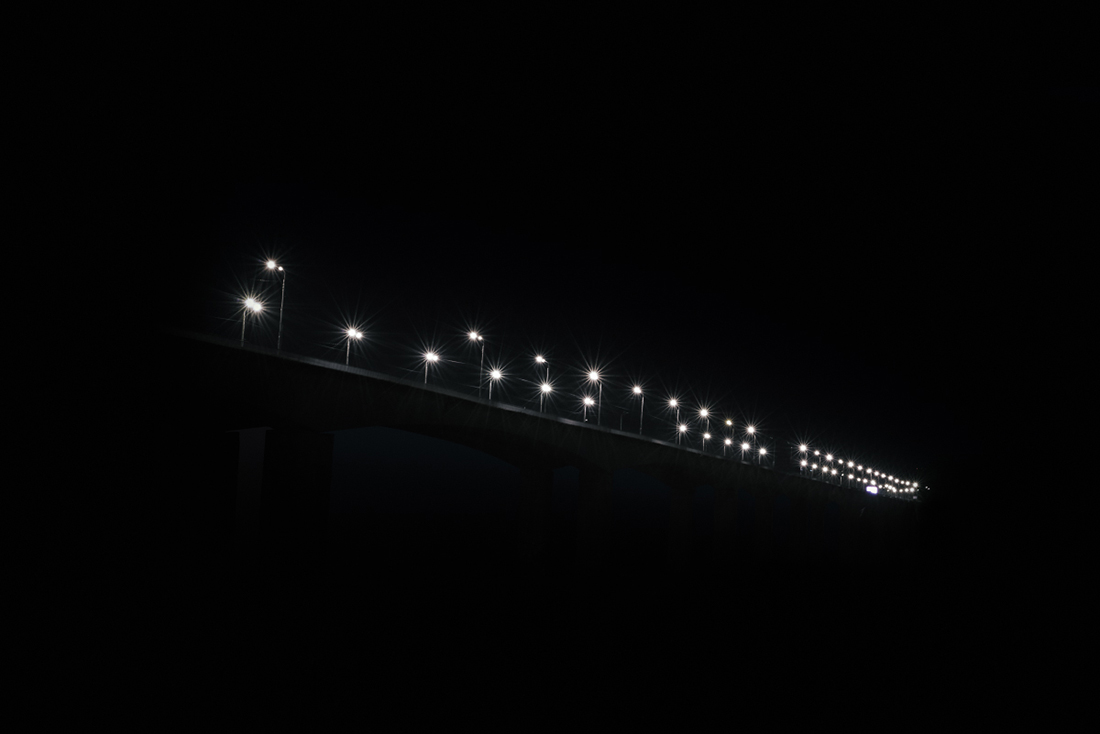 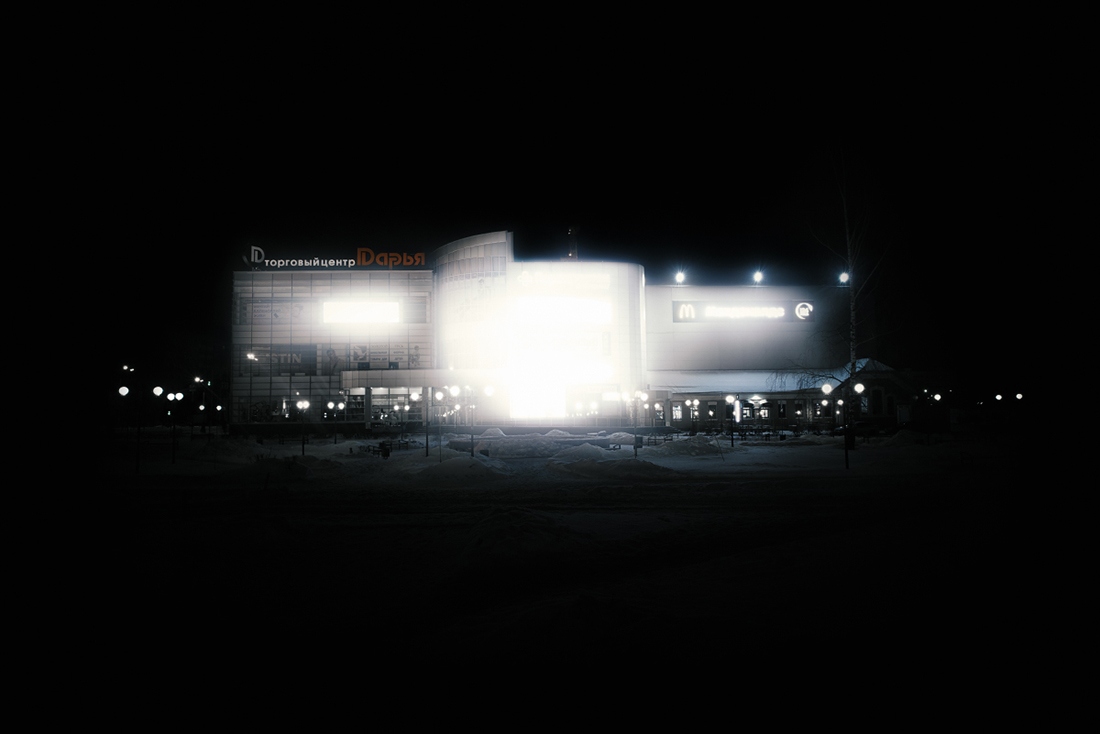 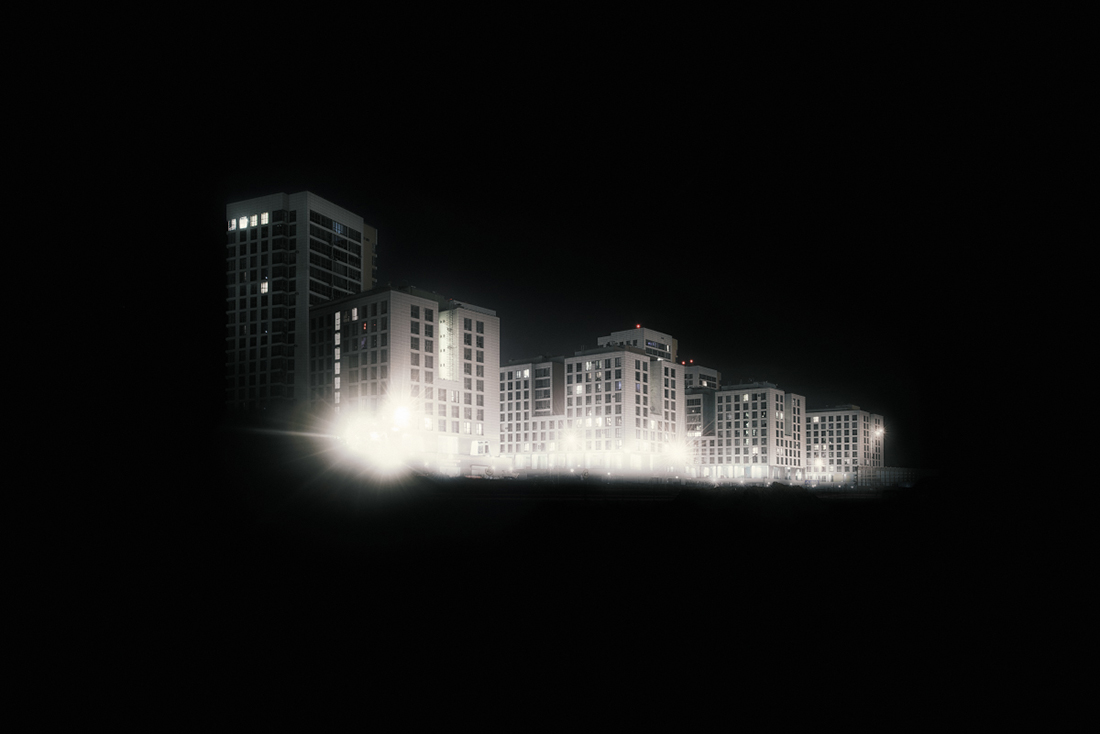 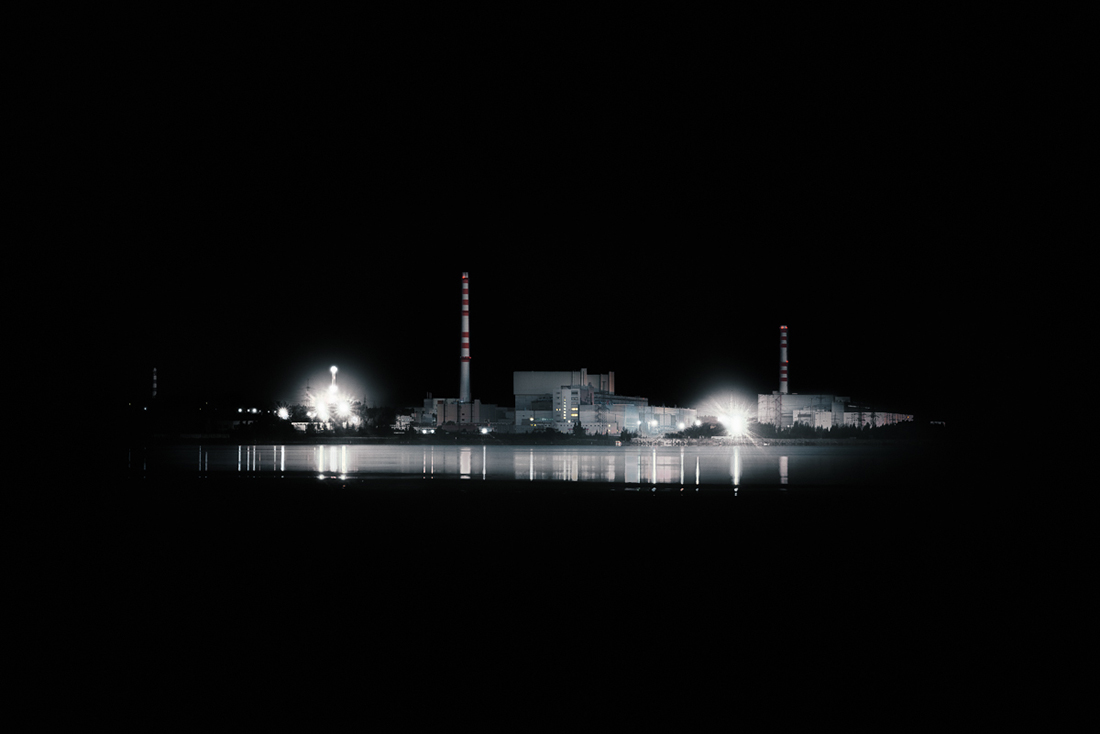 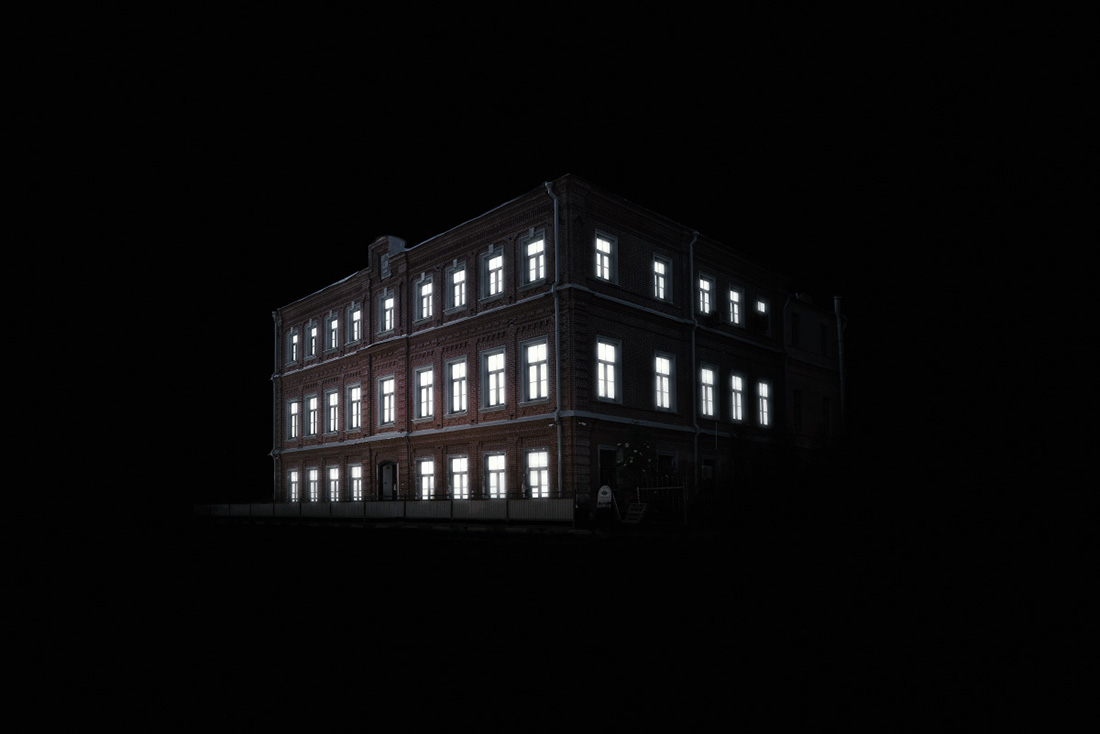 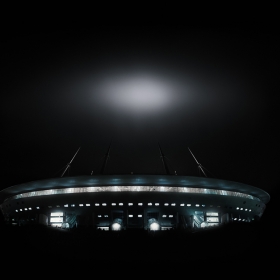 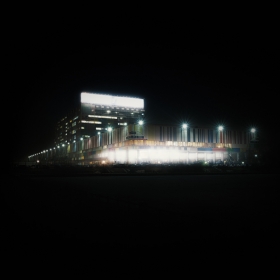 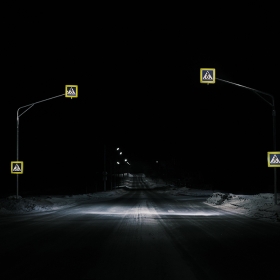 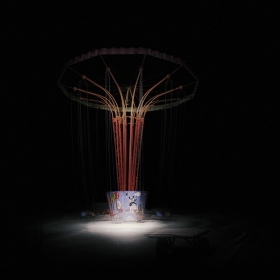 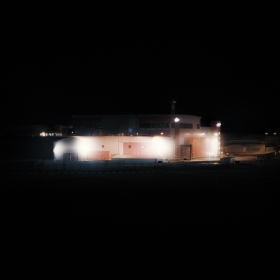 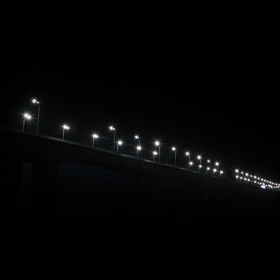 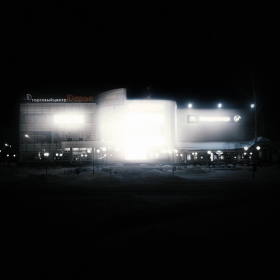 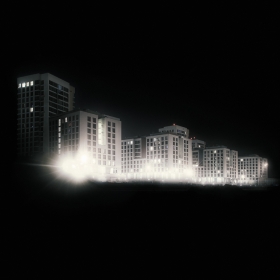 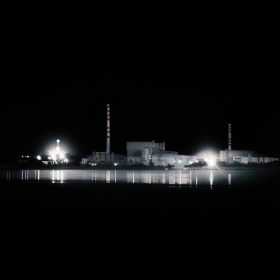 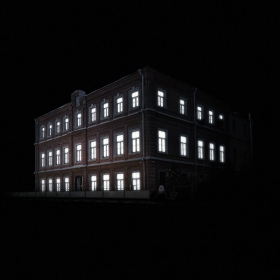 Ivan Pushkin
Sacred
Share
Support this photographer - share this work on Facebook.
The tradition of sanctification in the folk Slavic culture was the way to make places and objects sacred, and empower them with purifying and protective effects; it was the separation of the sacral space and everyday life. Recently, Russian society has become quiet sensitive to the boundaries between these areas, as can be seen from the recent discussions in mass media about incidents of prosecutions of people violating these borders in one way or another.

The Sacred project is an attempt to examine those boundaries through a number of officially consecrated by the Russian Orthodox Church places and objects for the last few years. I travel around the country in search of places and objects that are supposed to be the achievements of rational mind and human progress, but became spiritual sites, I would like to highlight the consequences of "ideological vacuum" which was formed in the post-Soviet society, but was also a result of global chaos and rational crisis point of view. The attempt to fulfill this "vacuum" through the archaic practices and "traditional" ways of living leads to paradoxical ways of thinking and are makes humankind to become confused in the face of the present day.