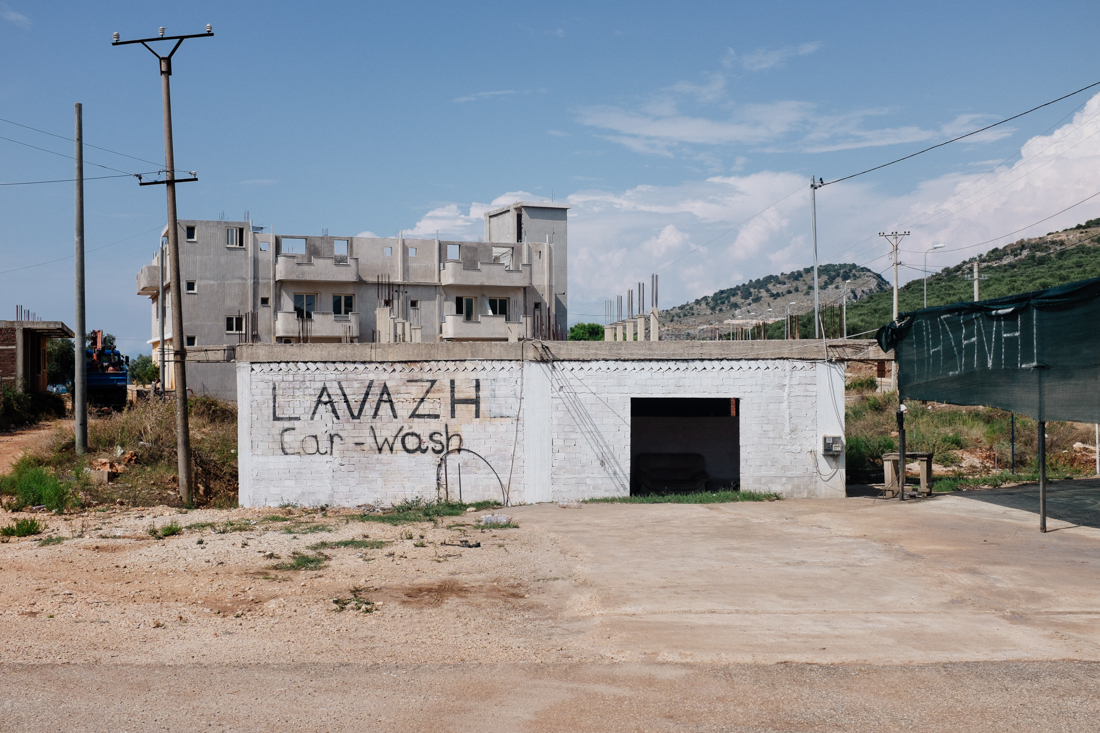 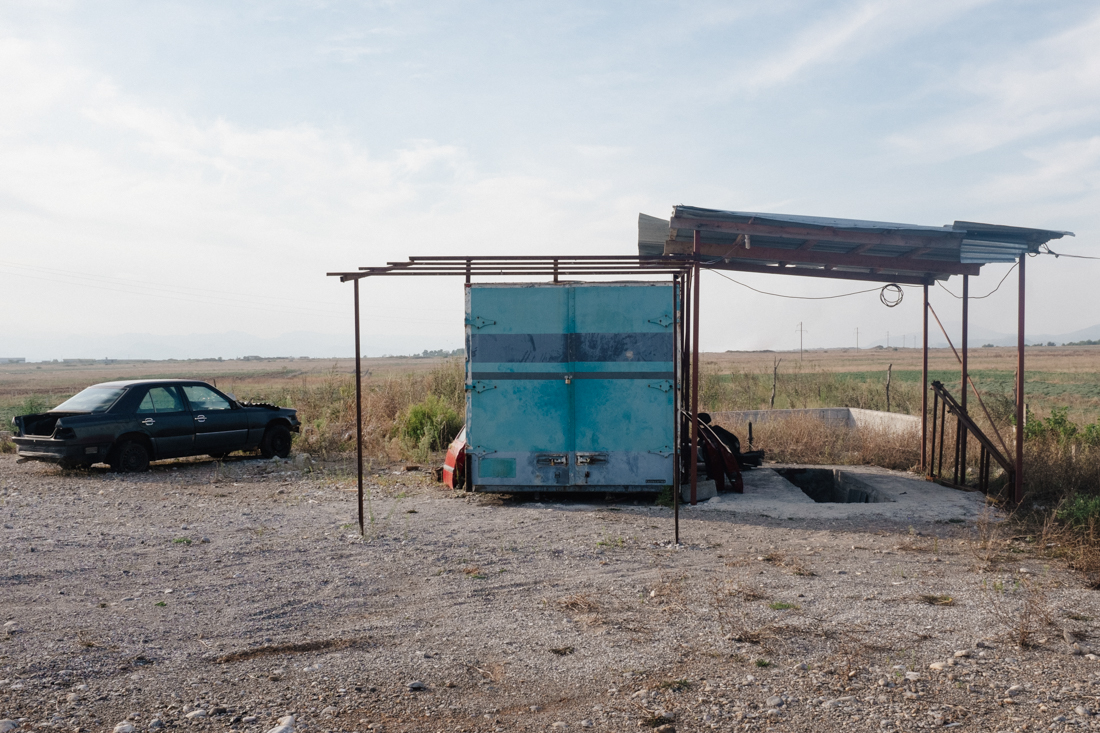 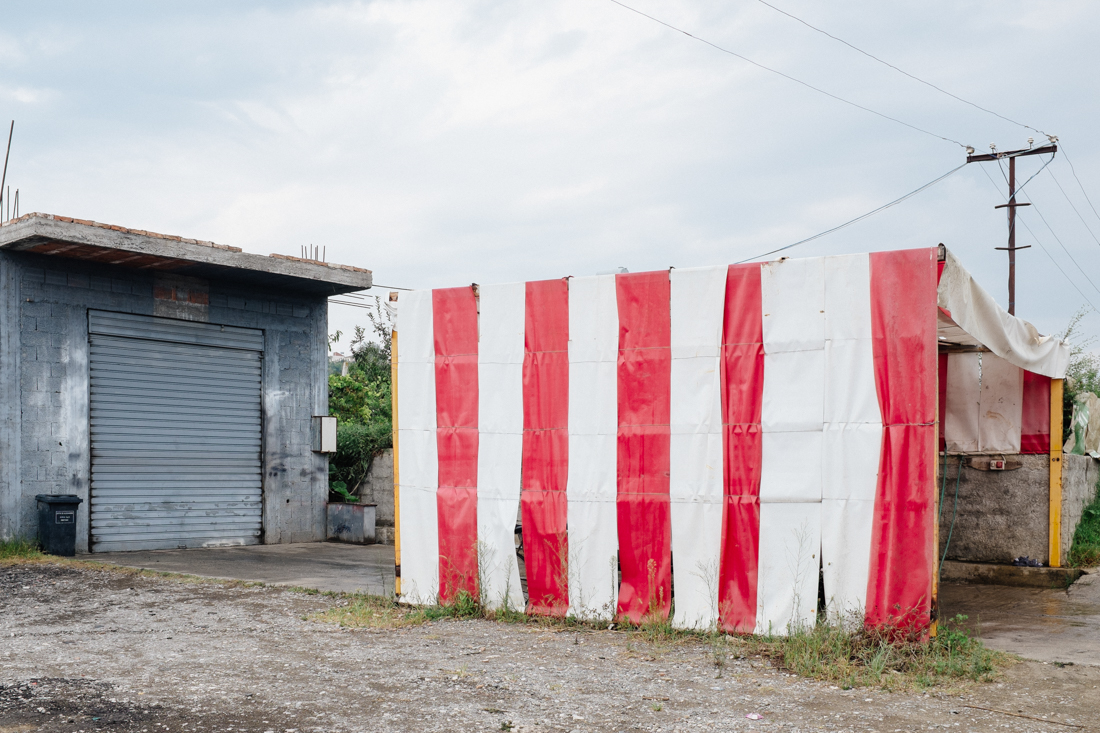 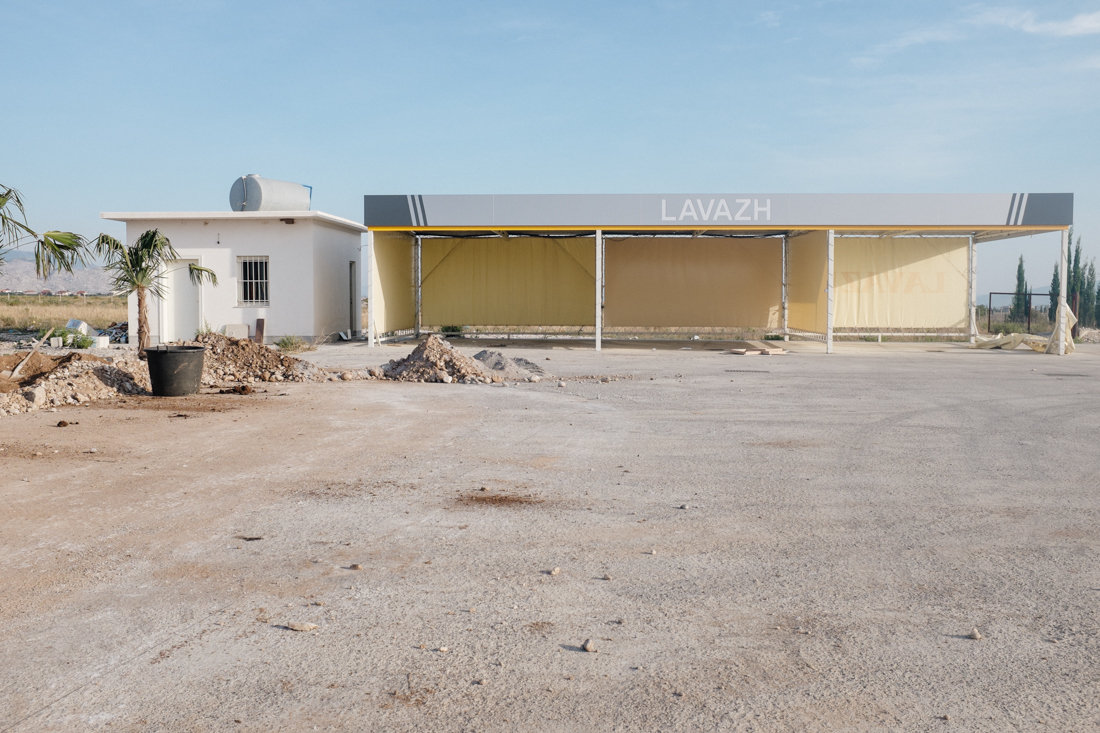 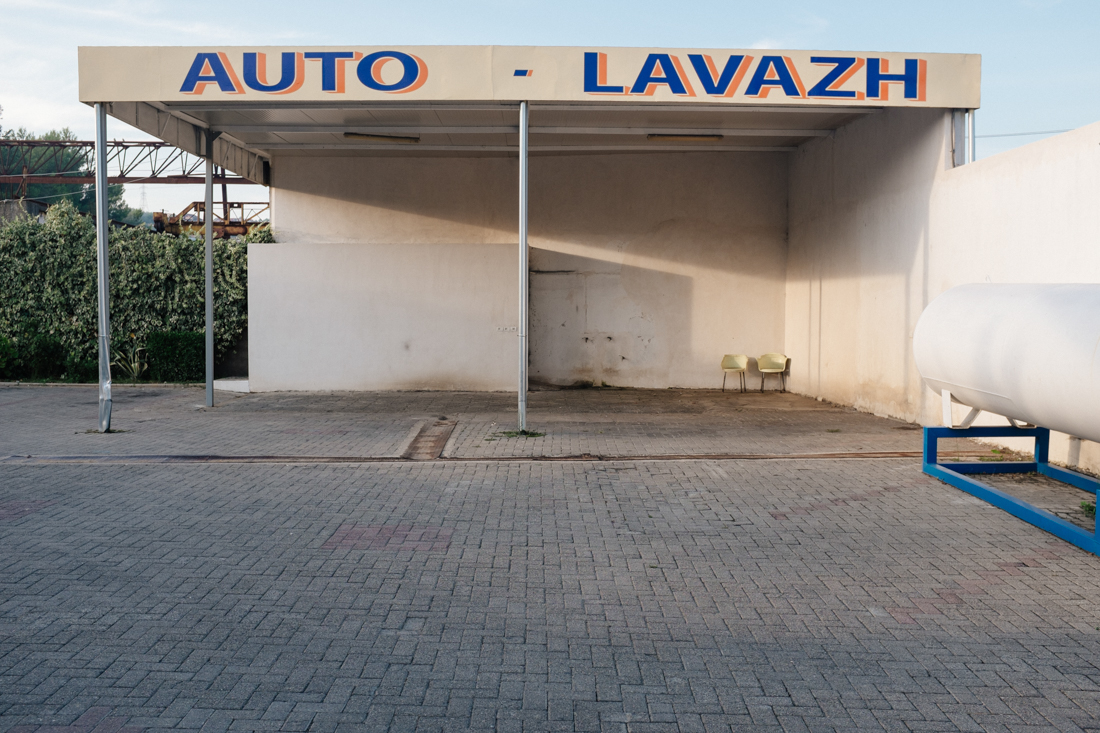 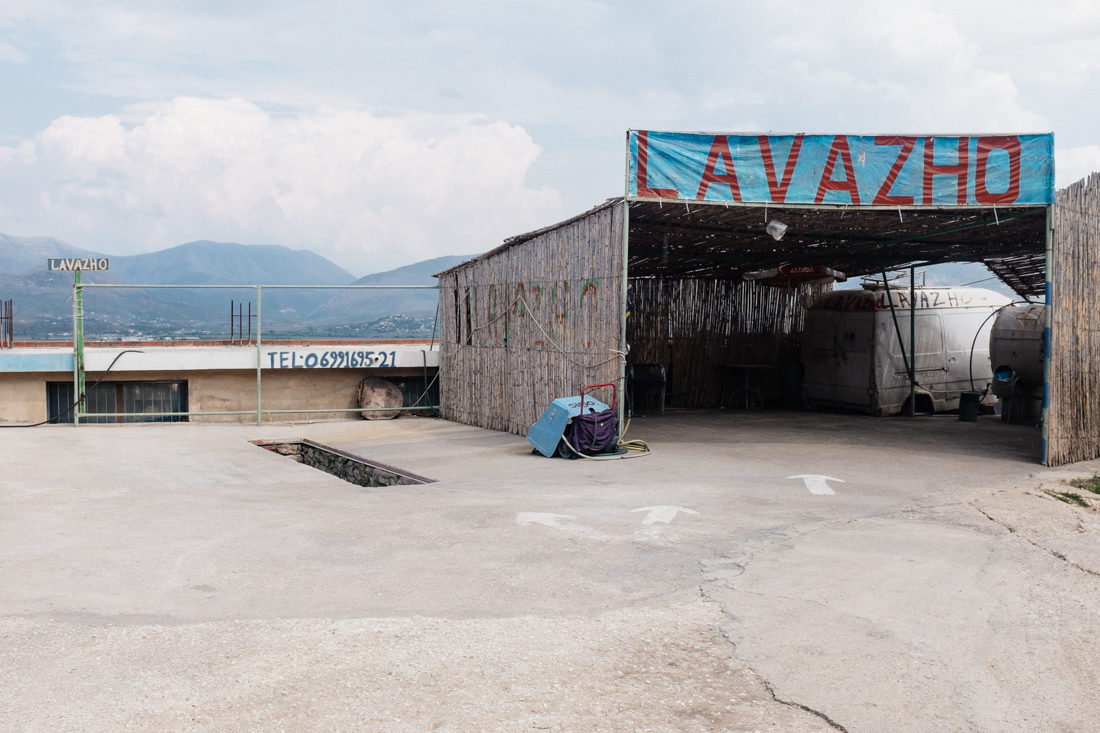 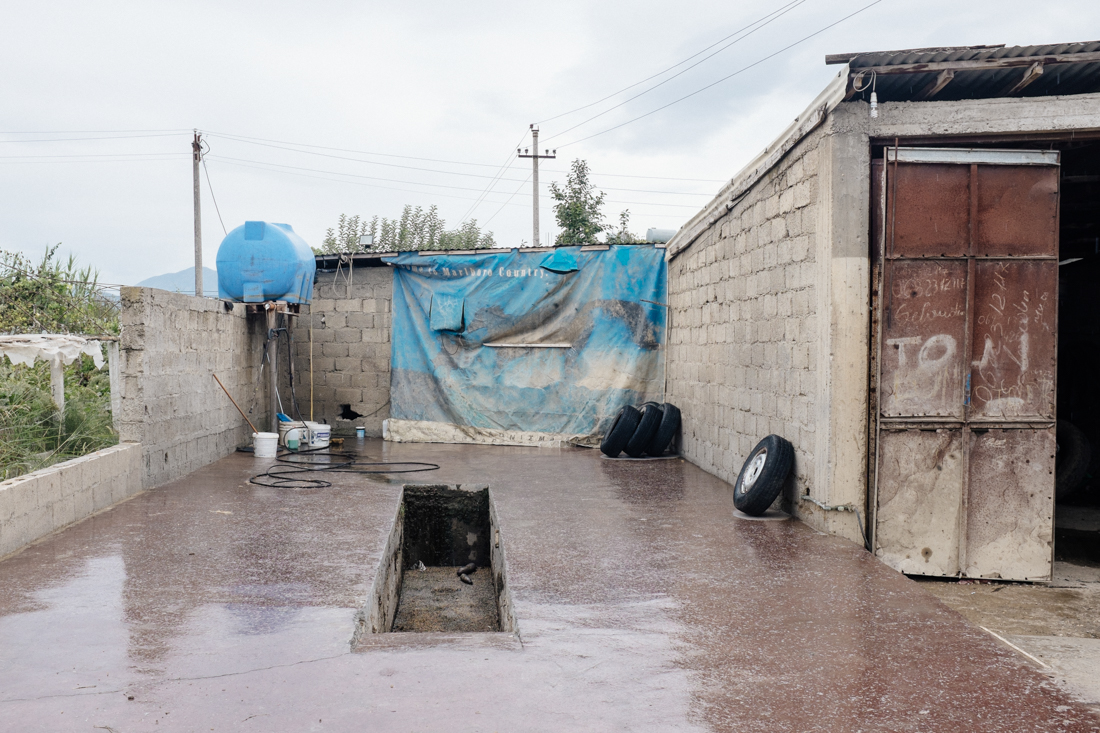 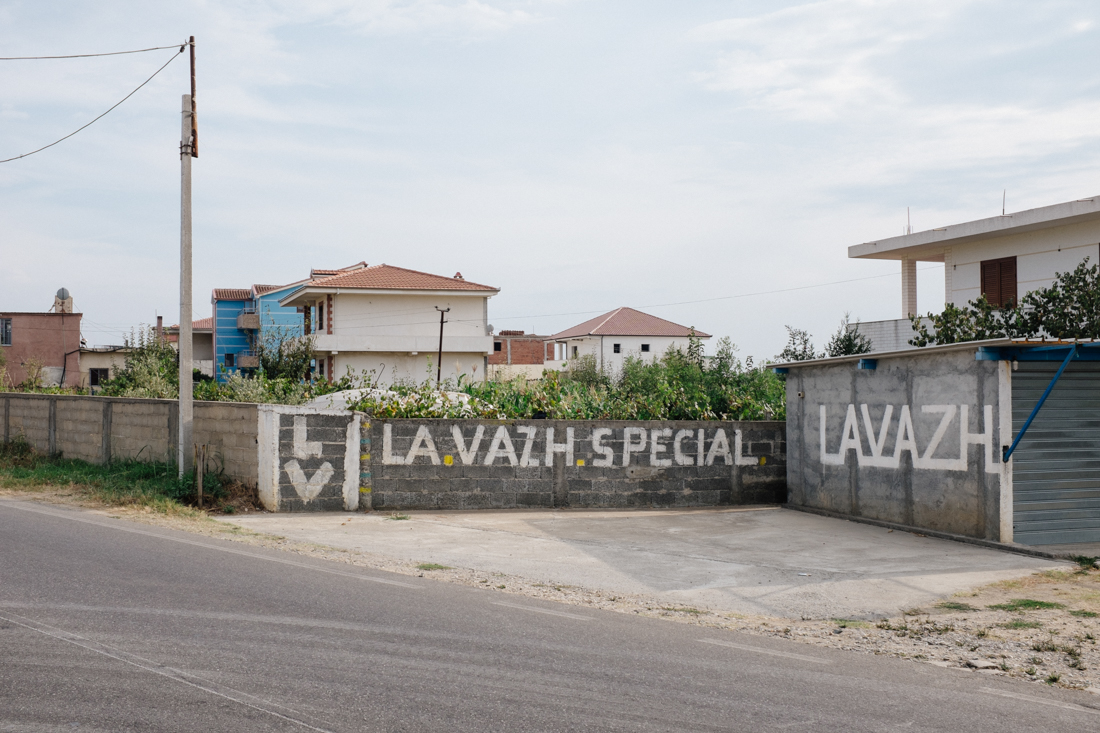 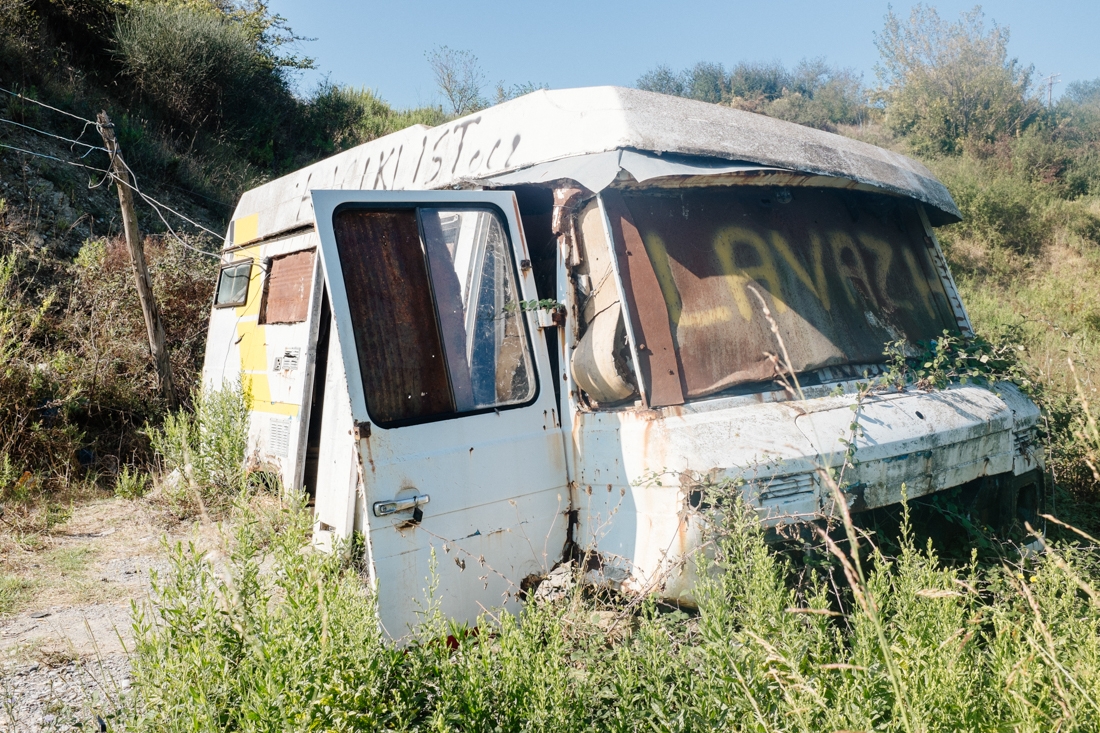 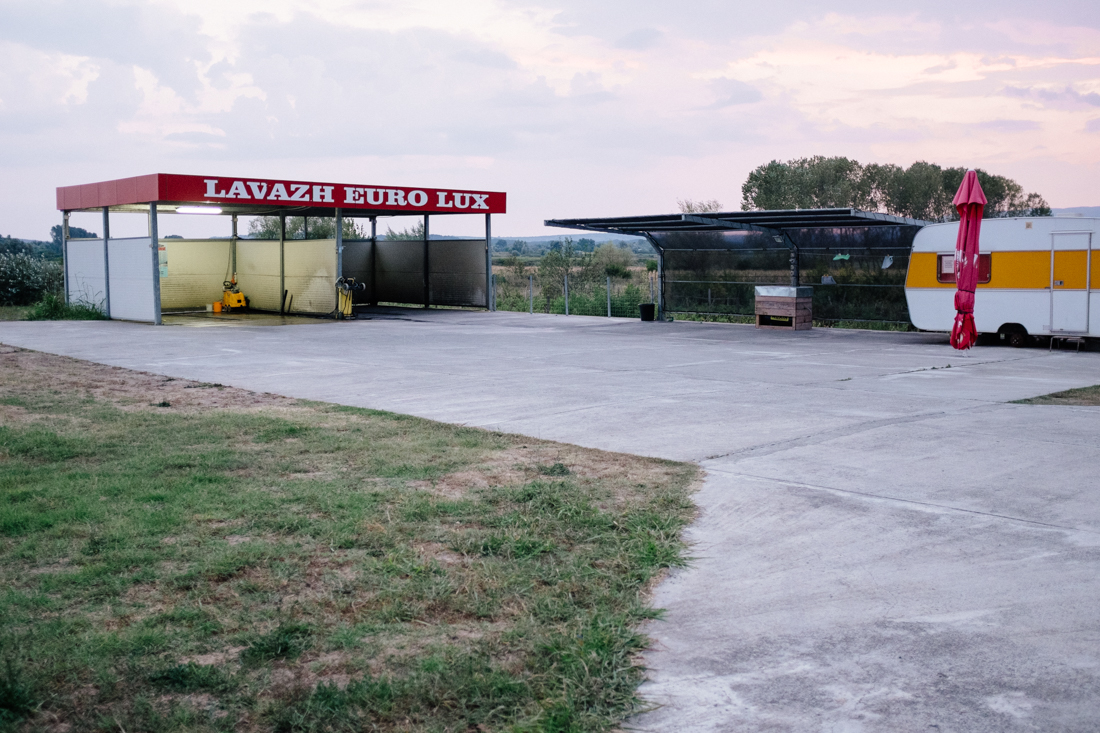 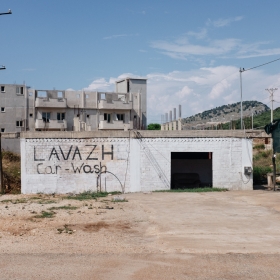 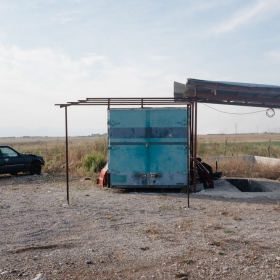 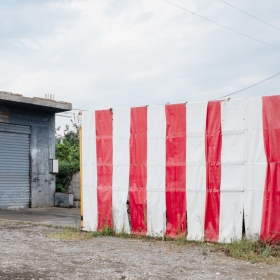 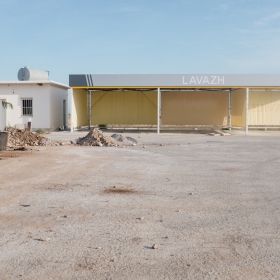 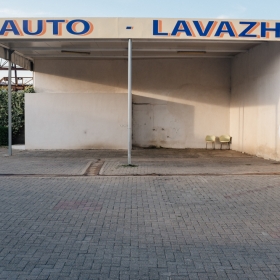 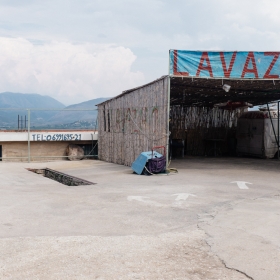 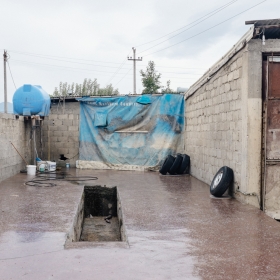 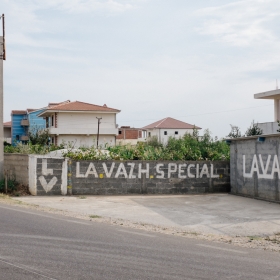 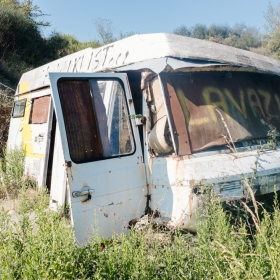 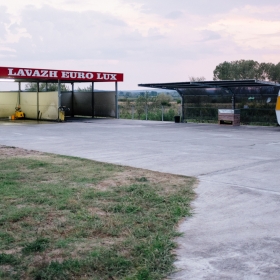 Michael Mönnich
Lavazh
Share
Support this photographer - share this work on Facebook.
Private car ownership has been forbidden in Albania until 1991, when the Iron Curtain Fall and Capitalism replaced socialism. This kind of physical withdrawal from an object of desire I suppose is one reason for the huge amount of car washs that can be found in Albania. Not only owning a car is very important, also presenting it in the best possible way.

With an average income of 280€ per month, poverty is a widespread phenomena. The huge amount of "lavazhs" equals how desperately the people try to earn something on top, even if it’s paid badly.

The Albanian Exodus after the collapse of communism was the largest emigration movement in Europe since the population movements after second World War. The country lost a big part of it’s educated class and faced a brain drain. Emigrant remittances account for 18% of the GDP, which makes the country dependent on the well being of their relatives in western countries. While still some of the car washs are being used, expiration and emptiness are present throughout the country.