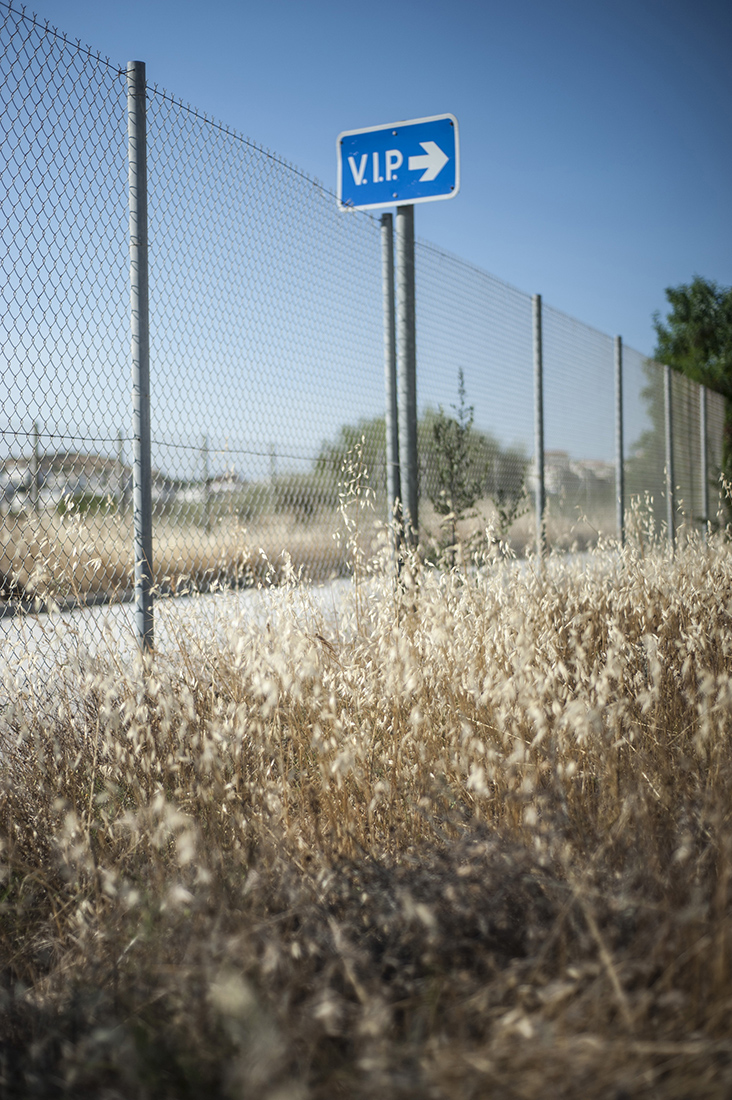 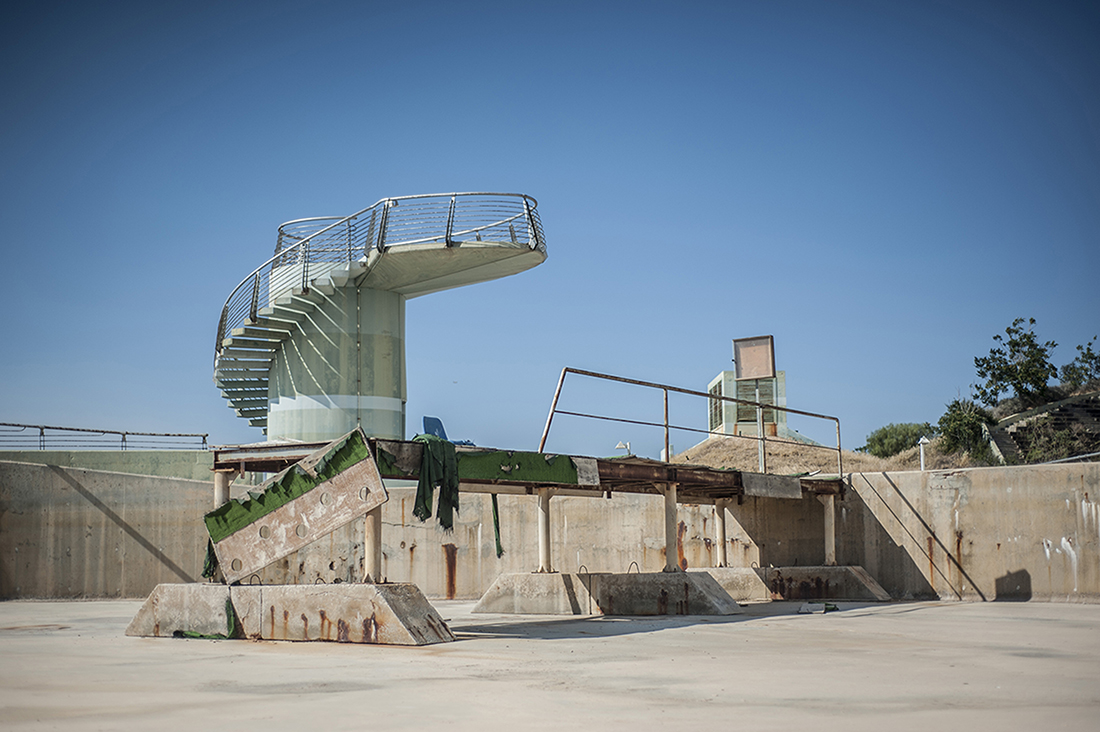 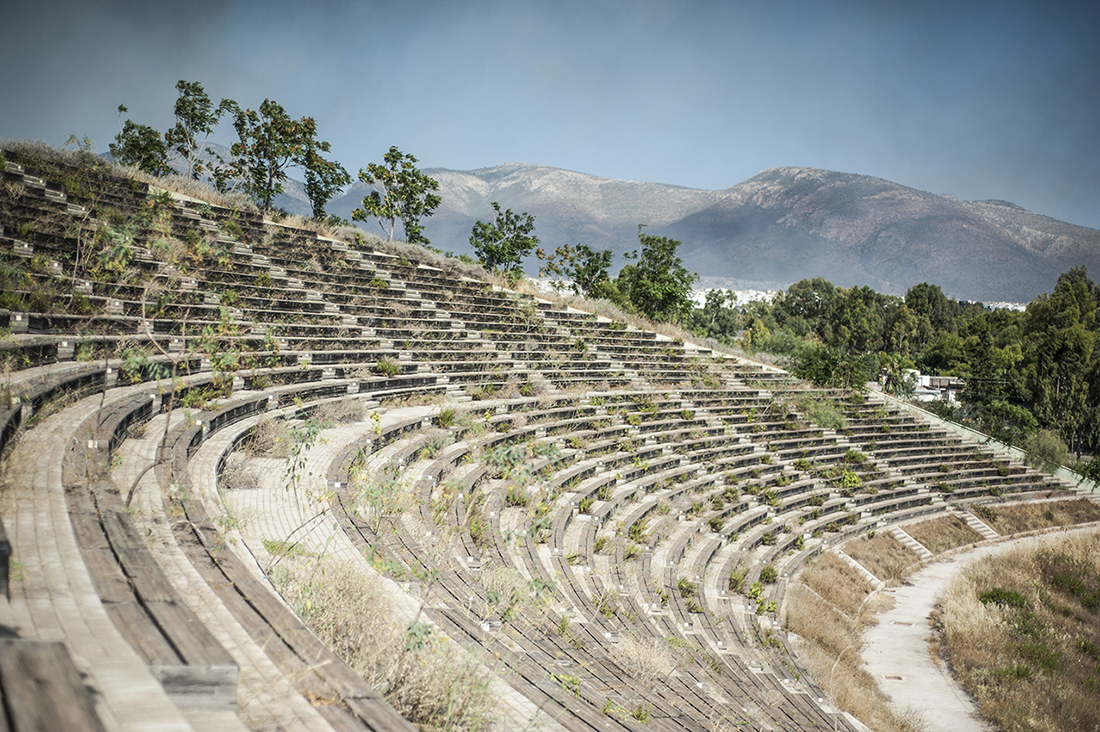 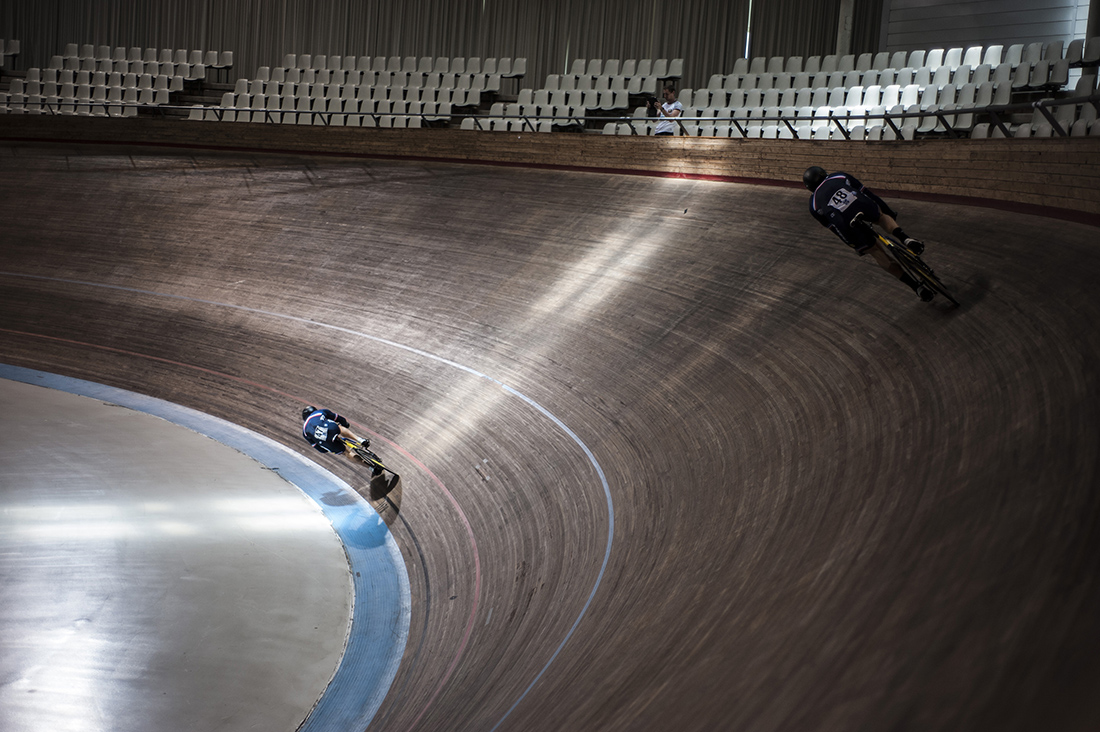 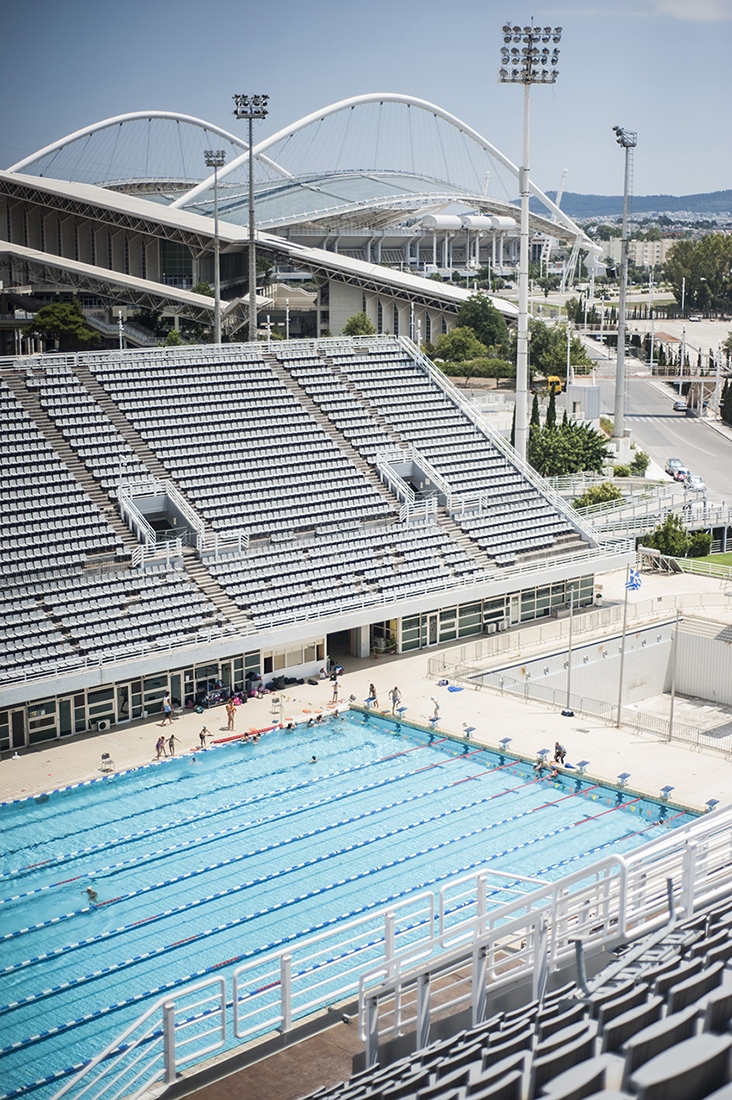 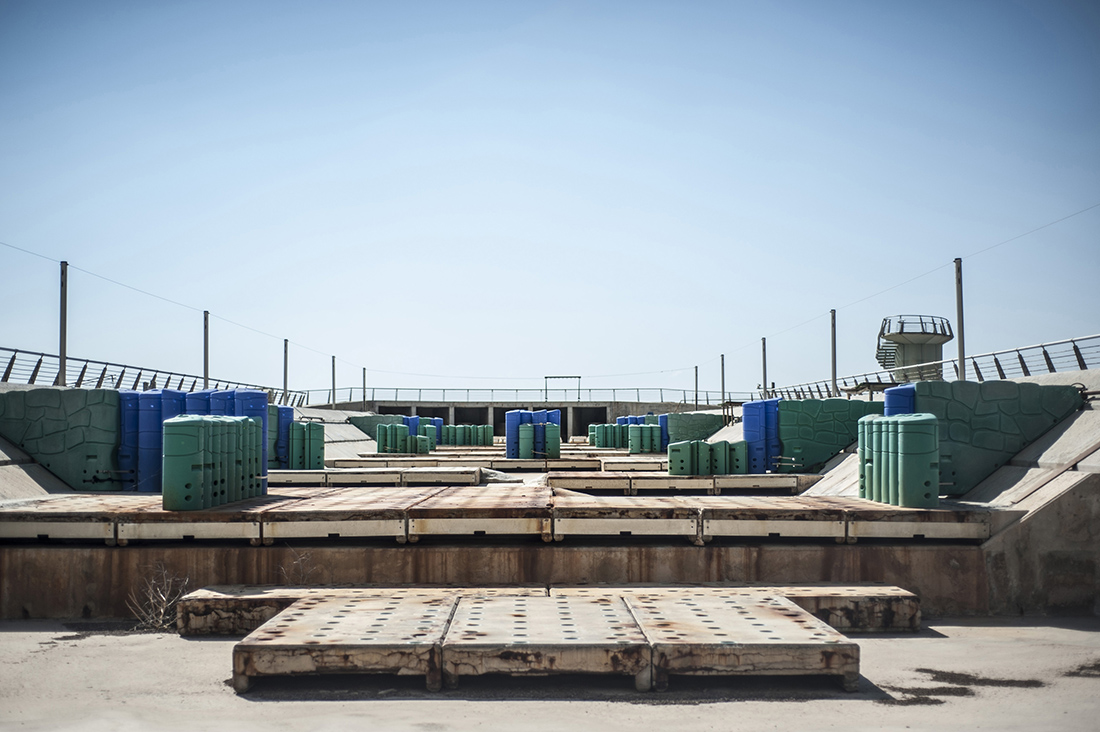 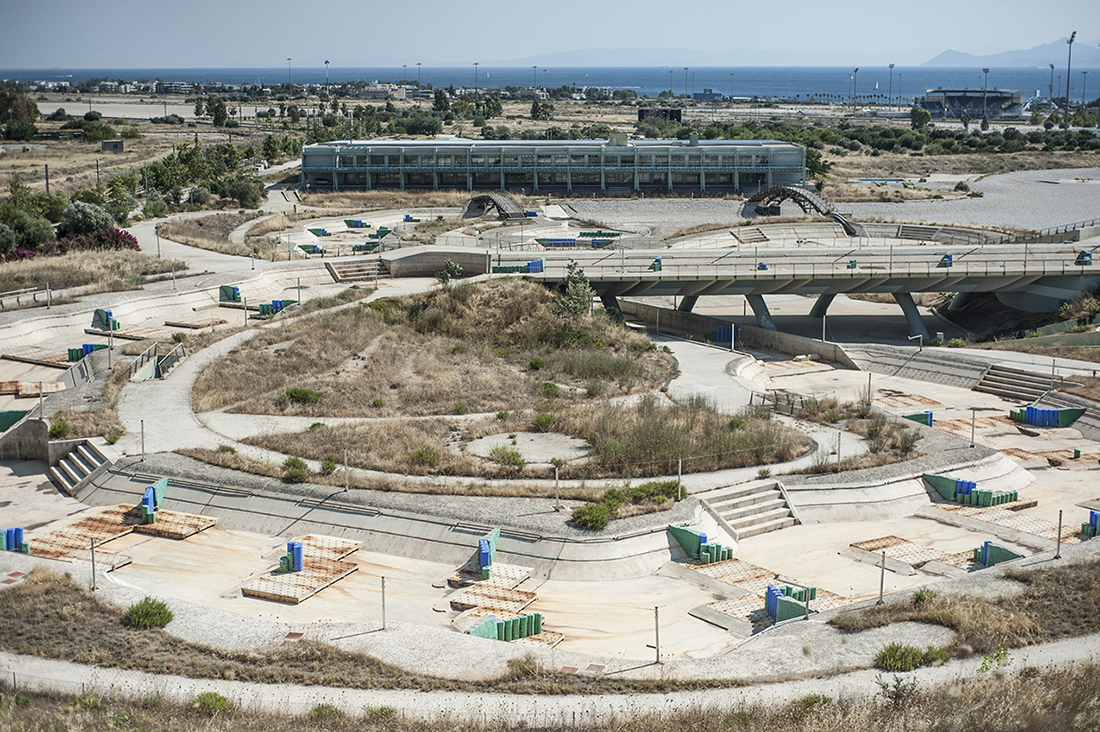 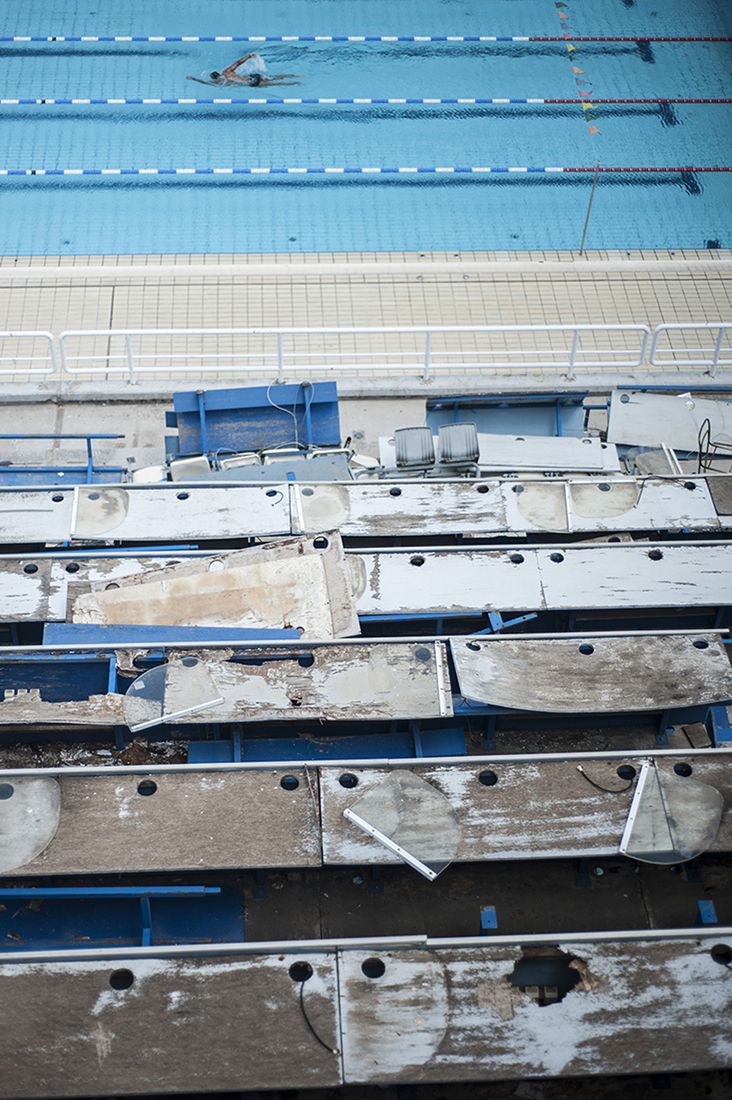 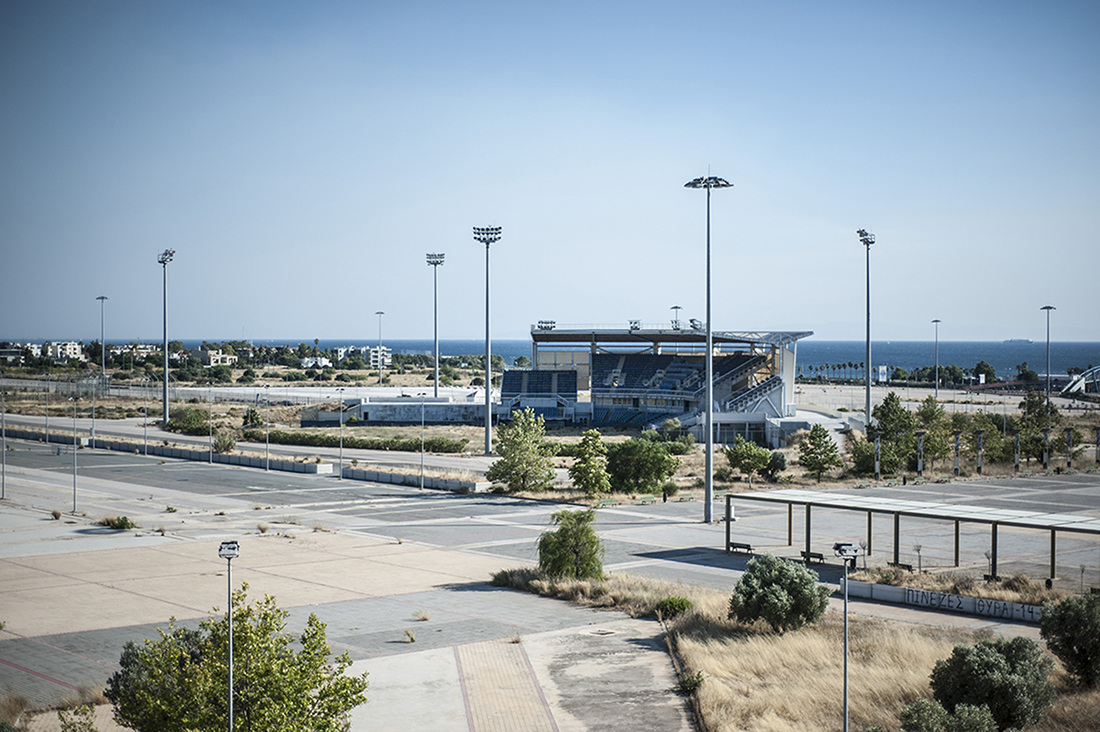 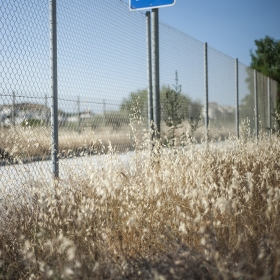 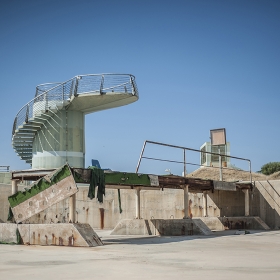 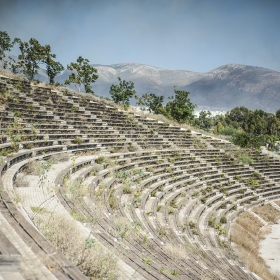 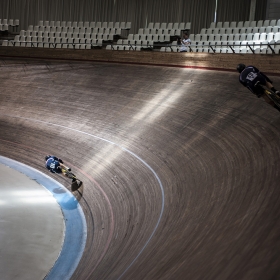 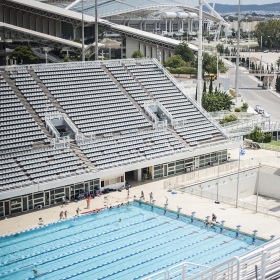 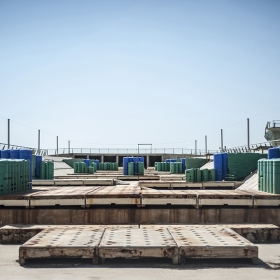 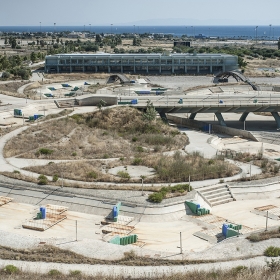 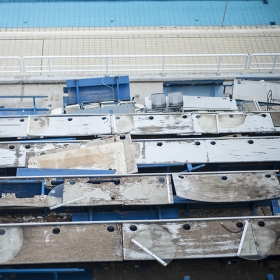 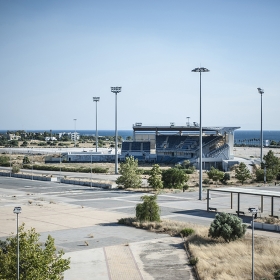 brecht de vleeschauwer
Olympic Ruins of Athens
Share
Support this photographer - share this work on Facebook.
Over a decade ago, in 2004, Athens was hosting the Olympic Summer Games. Anno 2017 however,
we have to realize that the organisation of the event was nothing more than the realisation of a
romantic dream that contributed to the current financial situation in the country.
Greece wasn’t able to redirect or maintain the sites which means it now remains with billions of
infrastructure in very poor condition. Dried out swimming pools, unused venues and abandoned
stadiums are spread across the city.

Olympic investments are always presented as beneficial for all, but if we want to learn something
from the past, we have to understand that most of the newly built infrastructure is just a waste of
public money serving the pleasure of a few.

Pictures where made in Athens, July and August 2015

About author:
Brecht (°88) is a Belgian independent photographer and journalist. After studying radiojournalism at Artevelde University College in Ghent (Be) and anthropology at the ISCSP in Lisbon (PT) he became more devoted to tell stories in a visual way which evolved in several photographic projects. Over the past years he has been collaborating with several national and international publications. Nowadays he works mainly on autonomous projects covering social issues.