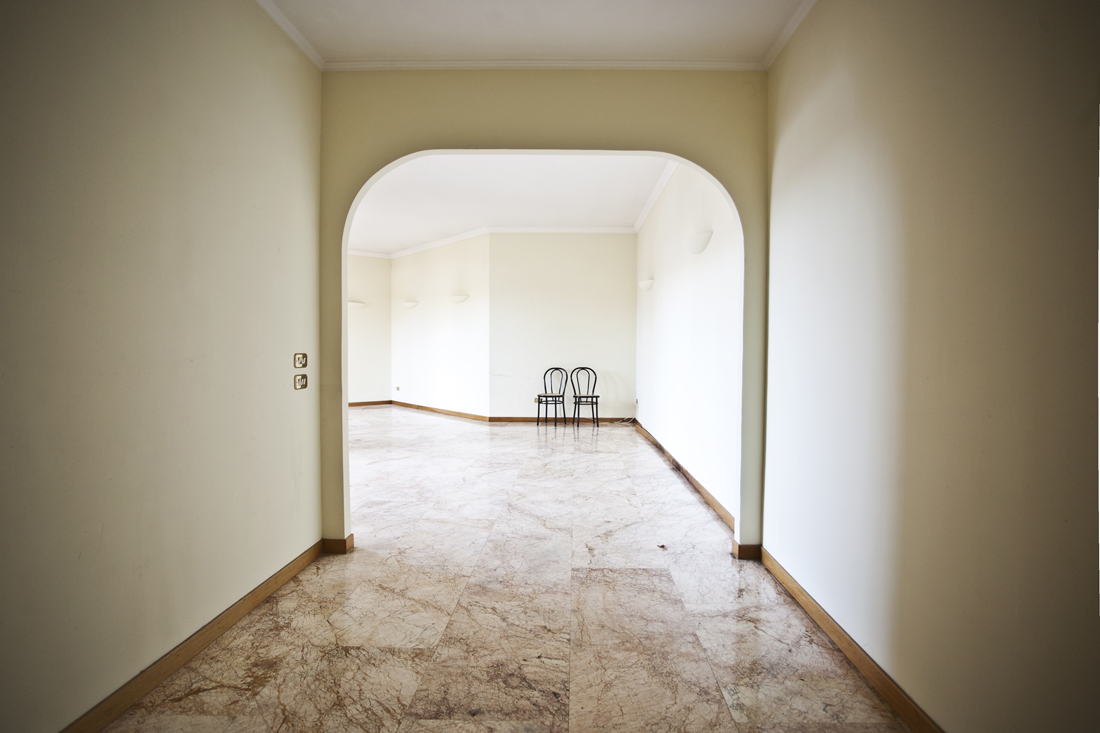 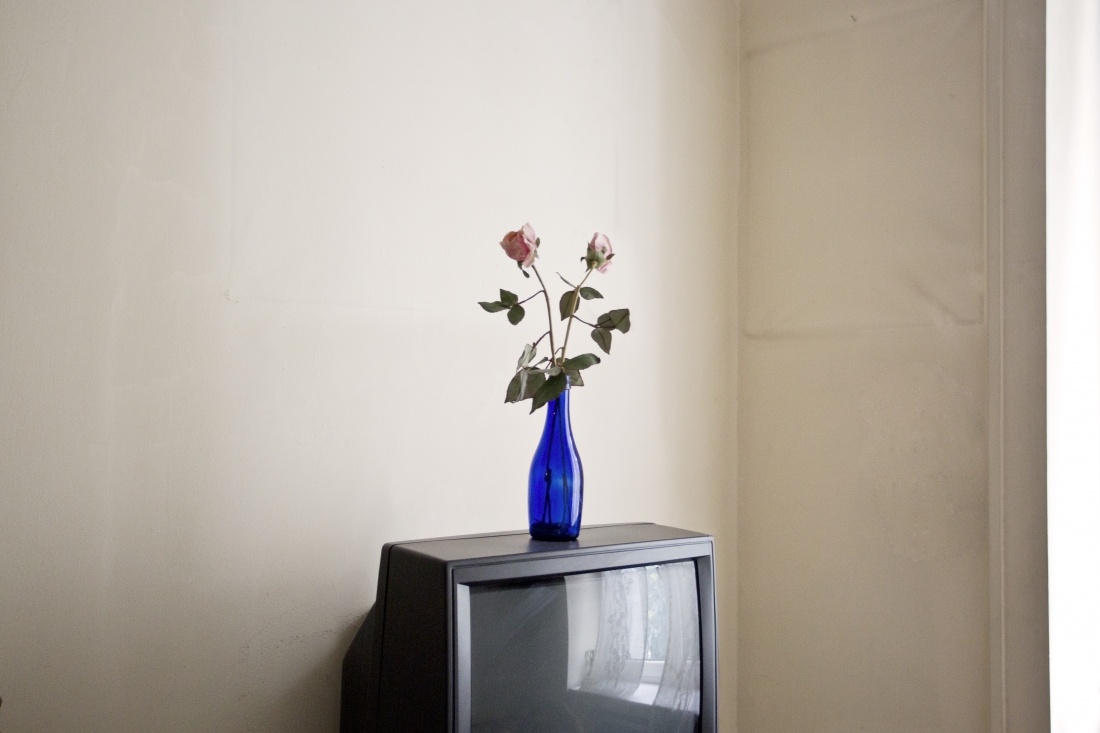 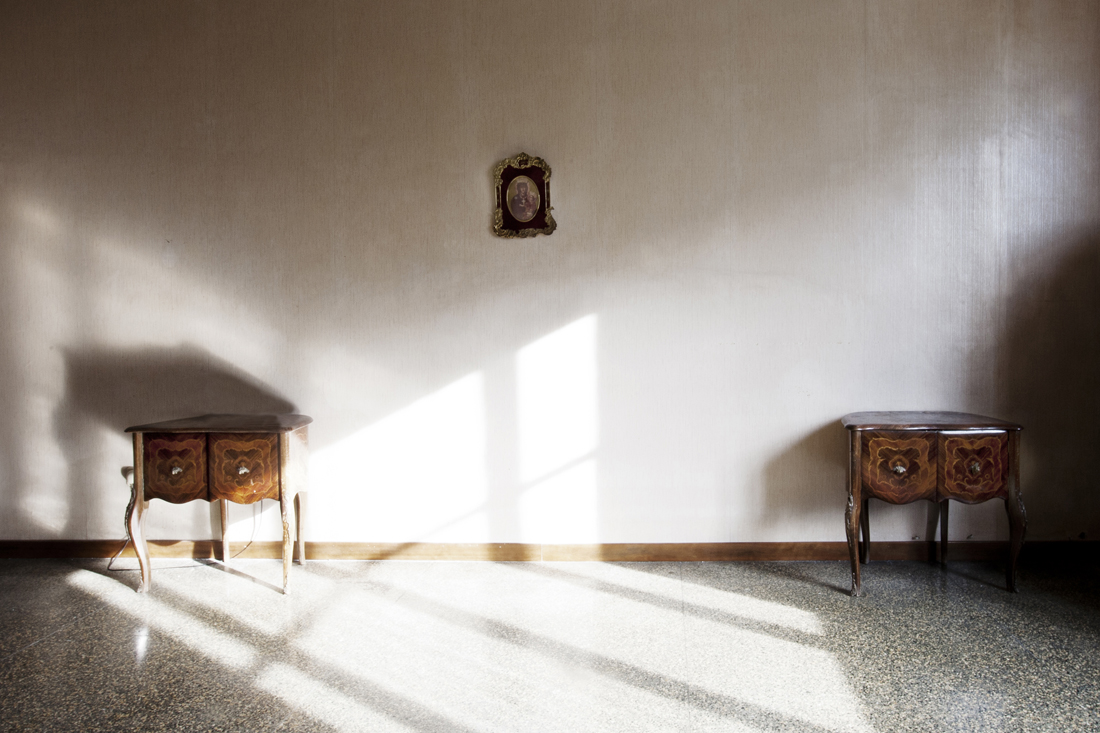 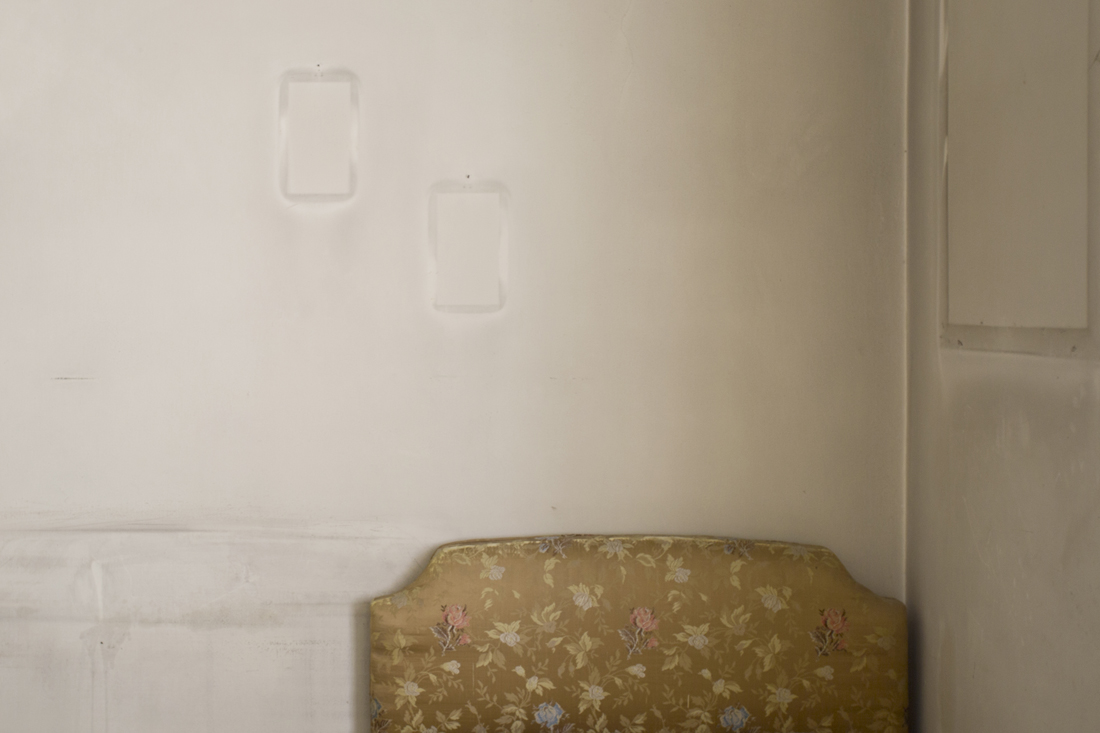 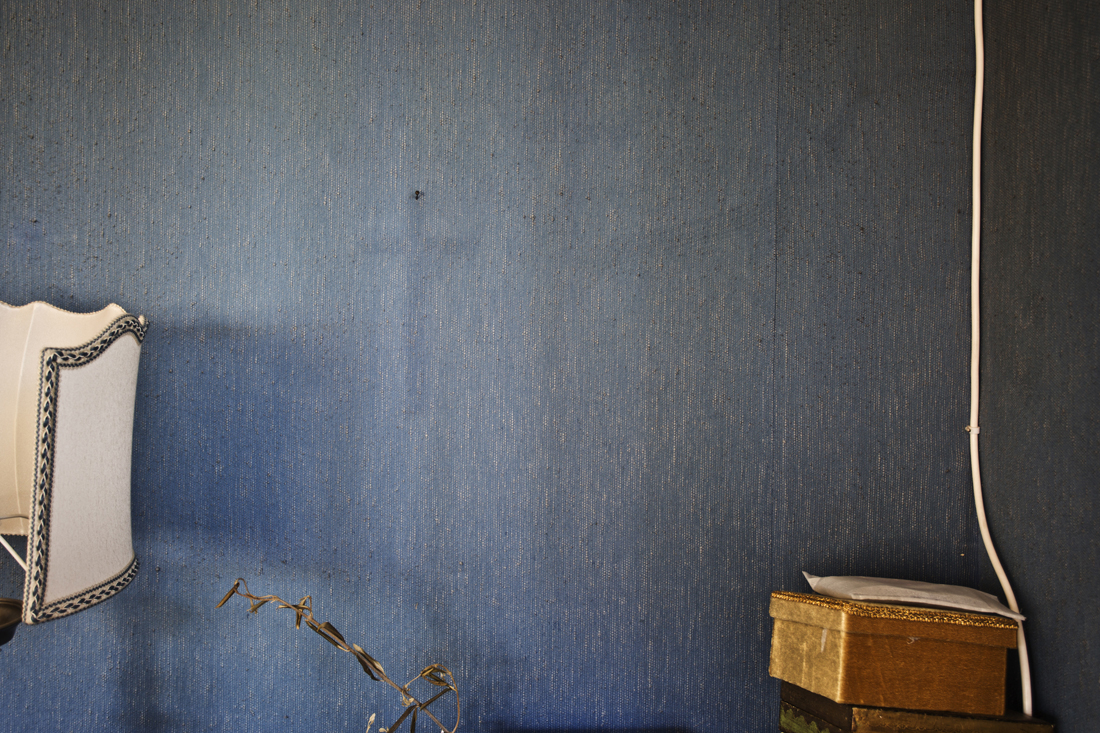 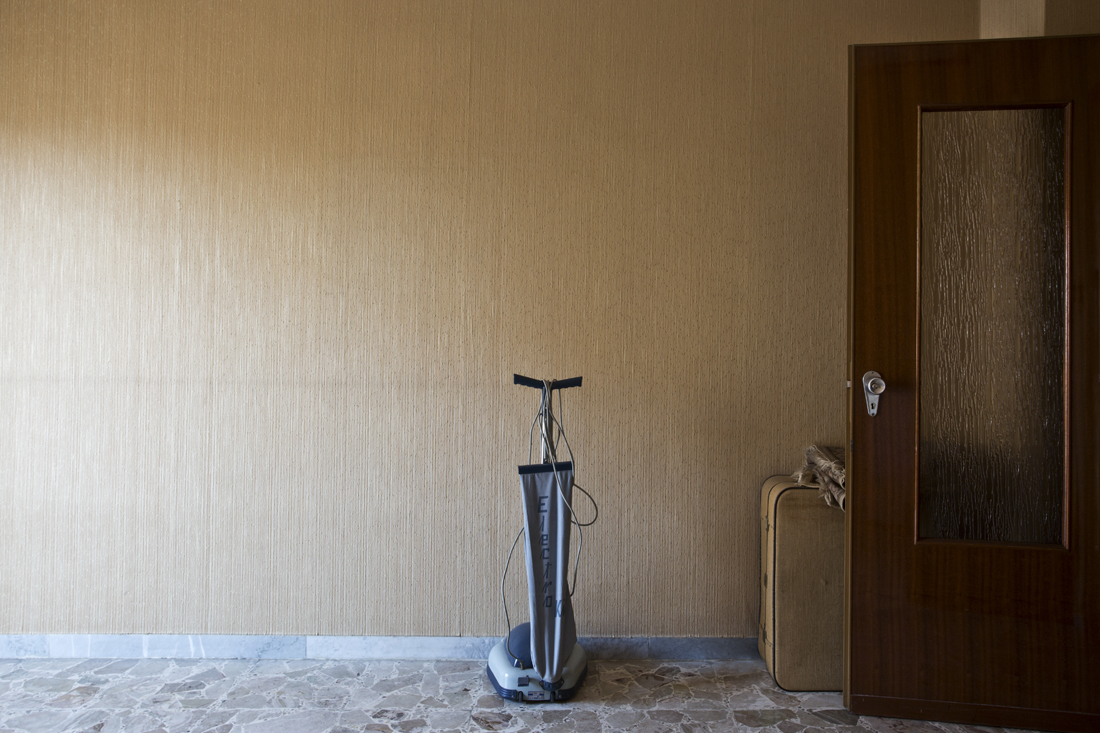 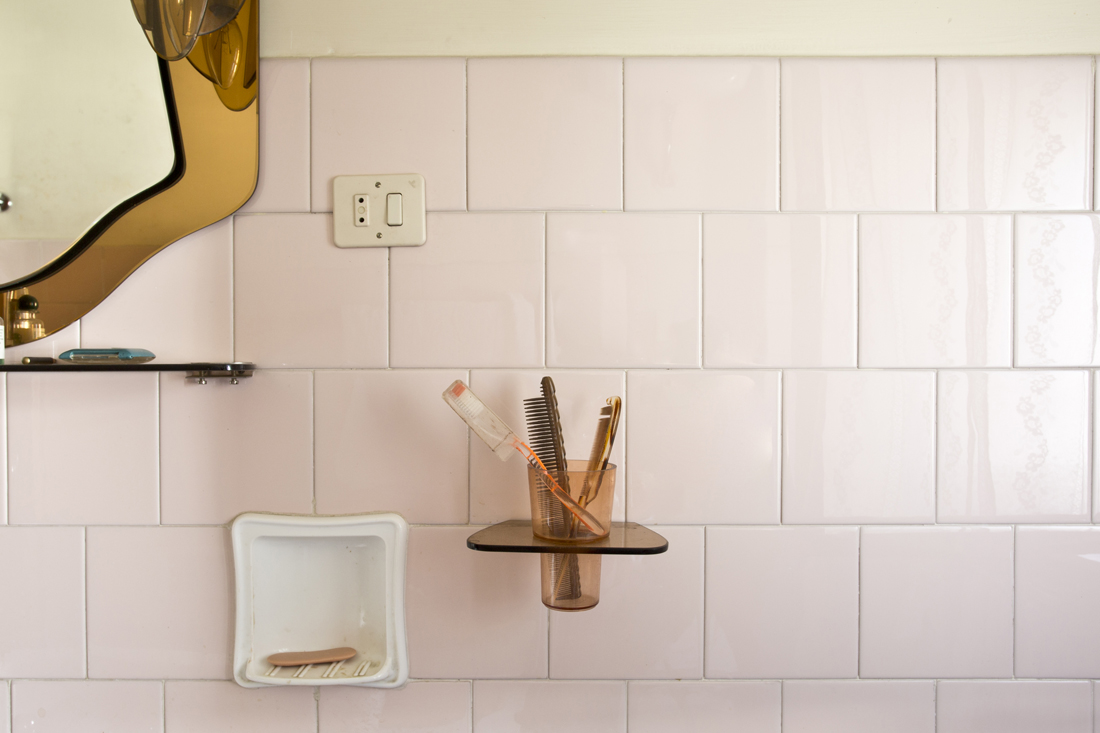 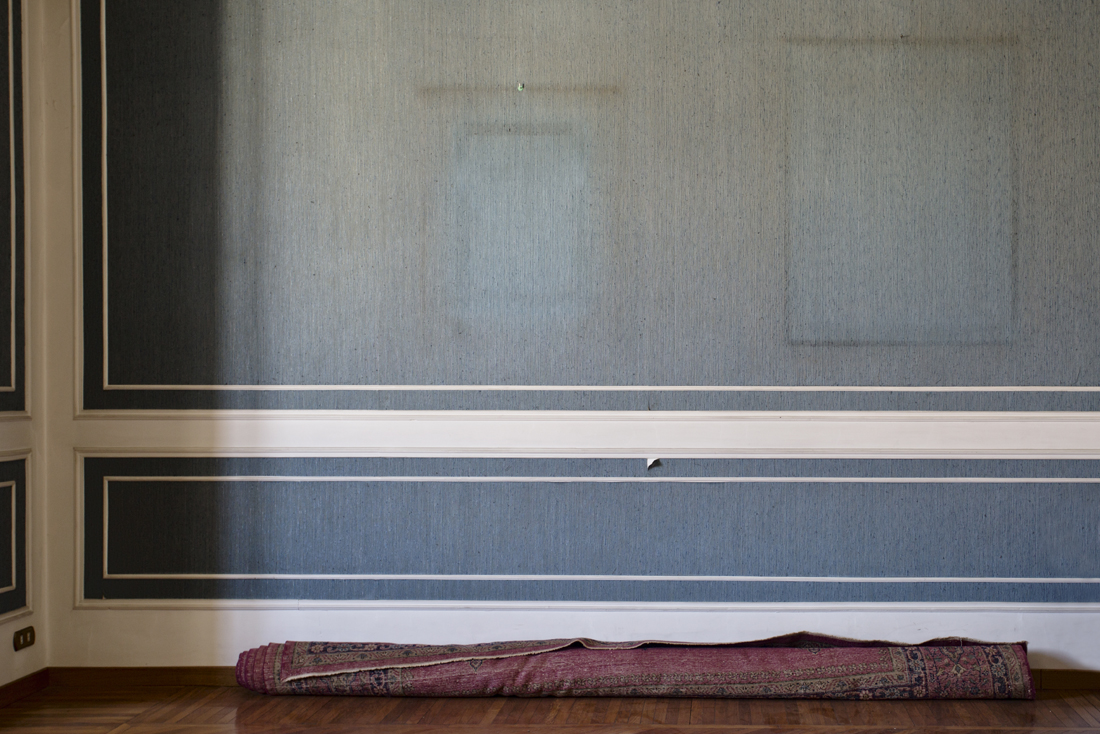 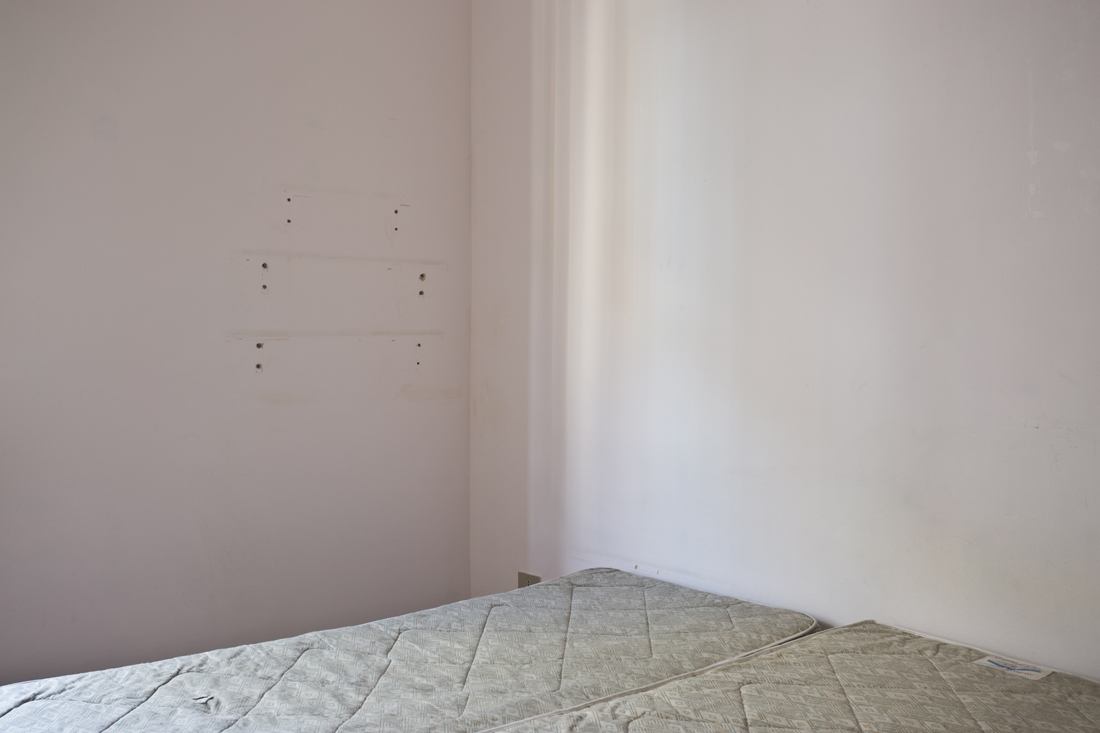 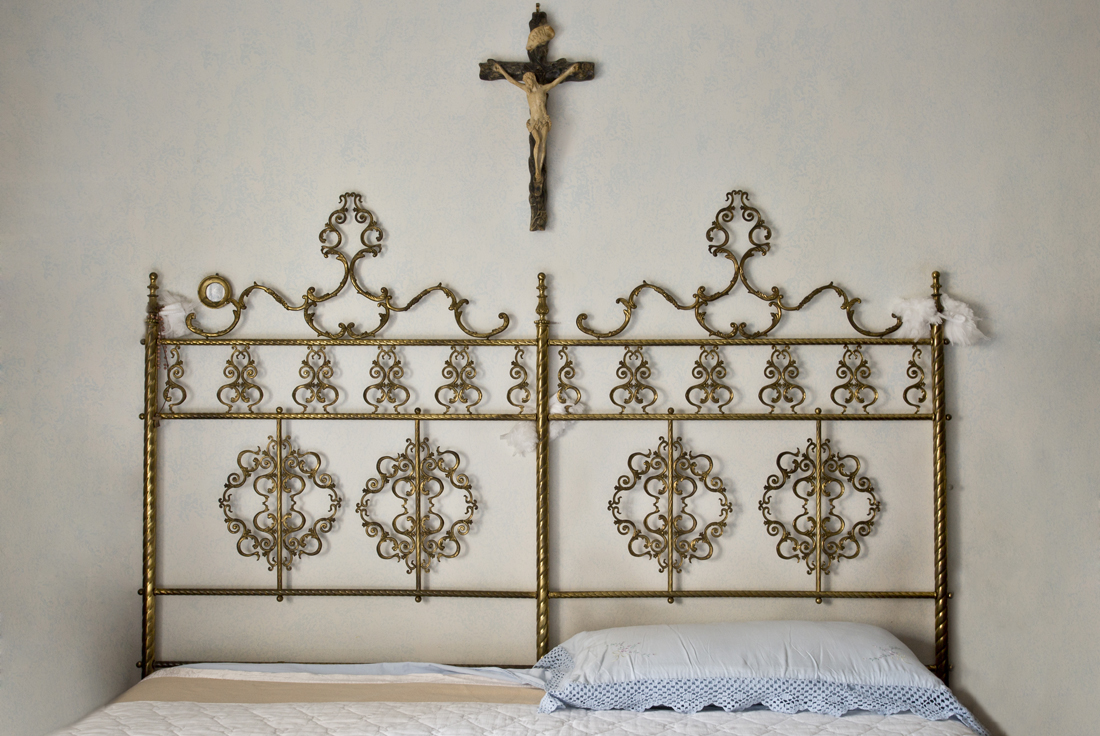 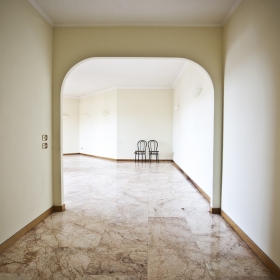 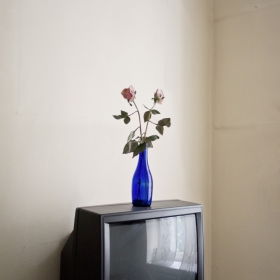 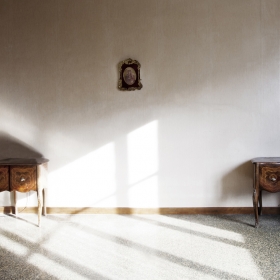 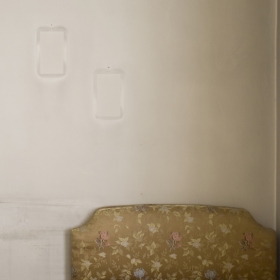 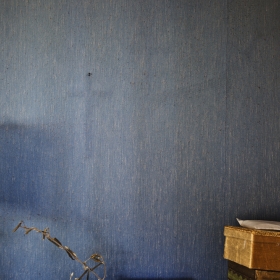 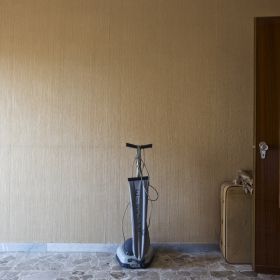 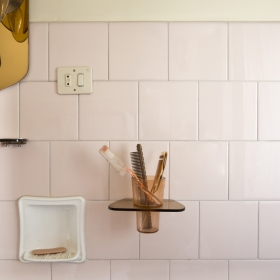 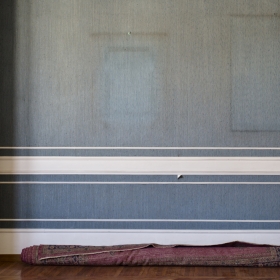 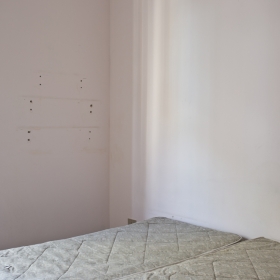 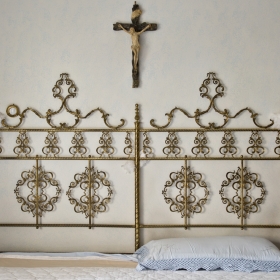 I work as a photographer in a real estate agency and I decided to photograph the houses in the moment of transition from a tenant to another. I take picture of empty houses, before that are renewed or that are rented again.

When I enter in a house that is no longer inhabited, I find what is left behind. The thing that interest me the most is that in the vacuum there are traces of the passage of time and that are the same traces, even if different ones, in each dwelling. What remains in those houses is the relic of an experience that the walls have absorbed, traces of the man and of his change. There remains belonging, identity, smell, signs of past life and with the nostalgia related to farewells these homes contain the beauty of a new beginning.

During the transition from one stage of life to another, one can be lost, with no more reference marks. Then, when the transition is completed, one feels again the sense of belonging to himself and is reassured; in this moment, the change becomes an homecoming.

About author:
I was born in Naples in 1984 and the following year I moved to Rome with my family. In 2005 I graduated in Communications at the University La Sapienza in Rome. I studied photography first at the University of the Arts, London College of Communication in London, then at the Outside school in Rome and at the Academy of Fine Art in Naples. My artistic research is based on the need of finding my inner identity. I start from the analisys of my personal inner self to express universal theemes such as change, growth, deth, solitude, social identity and so on. Since 2005 I expose in several group exhibition like the XI Premio Cairo in Milan and the International Festival of Photography in Rome. In 2006 I had my first solo exhibition in Barcelona followed by Tufo at the EB Gallery in Rome in 2008 and Necropoli at the MADRE Museum of Contemporary Art in Naples in 2011. In 2014 I showed my work Abbecedario in the touring exhibition Epifanie born from the Lab/Laboratorio irregolare with Antonio Biasiucci. In 2015 I have been invited to the art residency Bocs Art where I realized an artwork for the Cosenza Museum of Contemporary Art. Nowadays I live and work beetwen Naples and Rome.