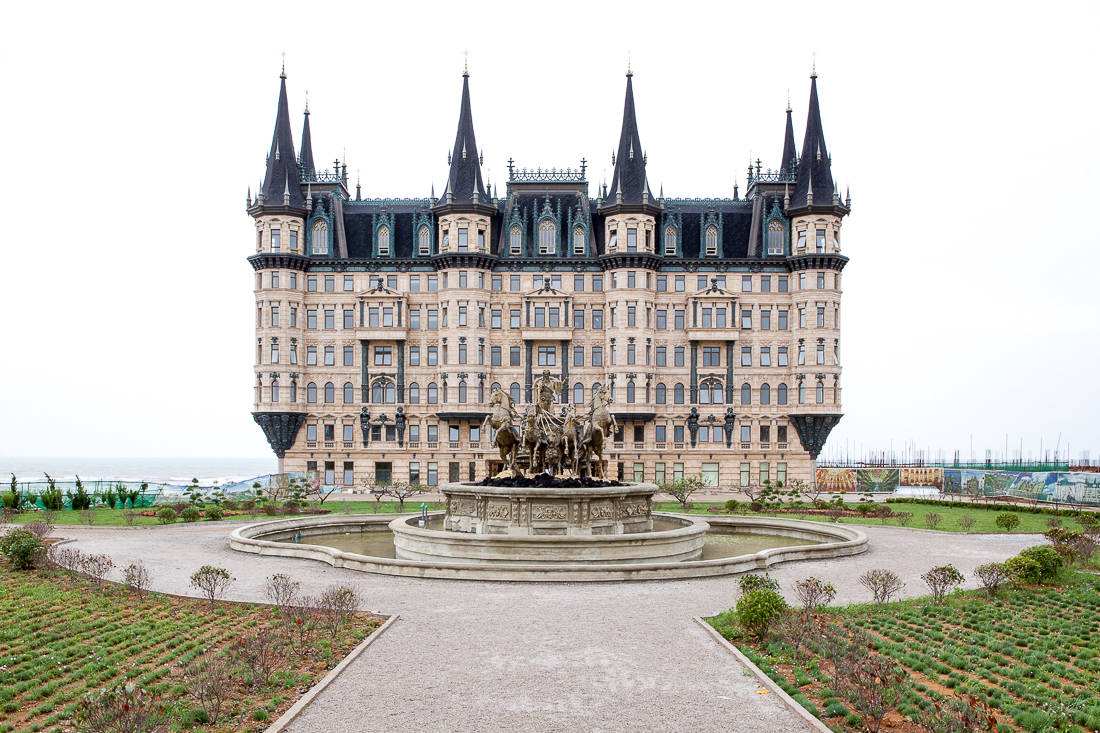 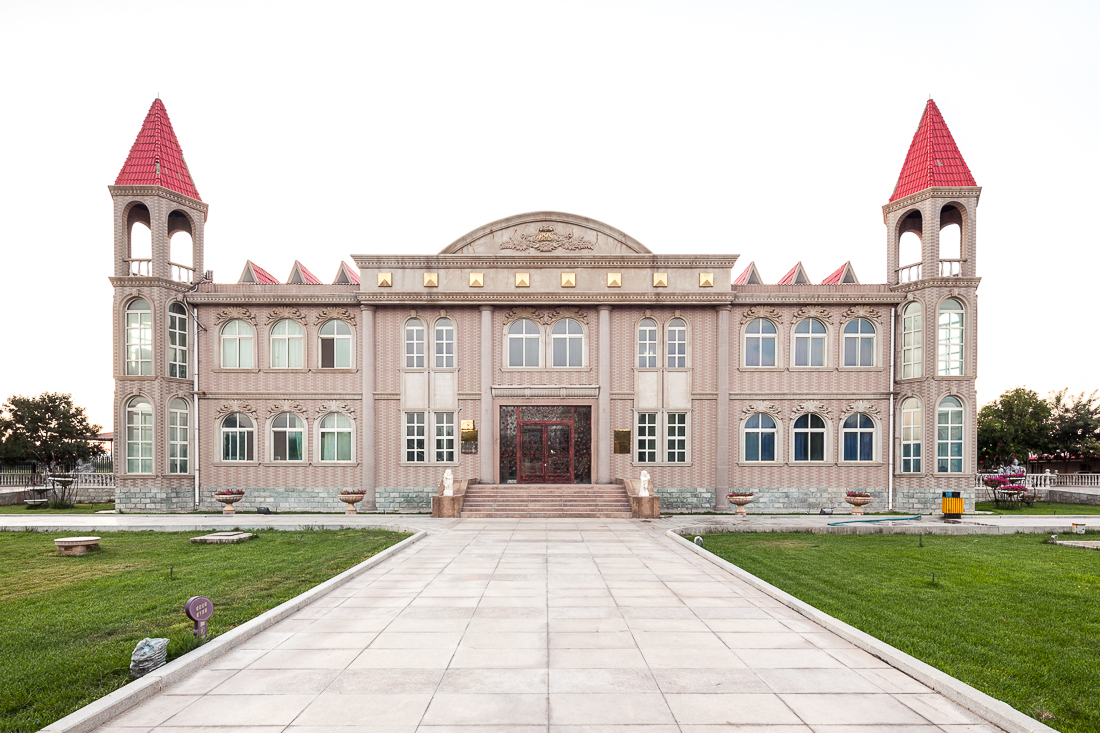 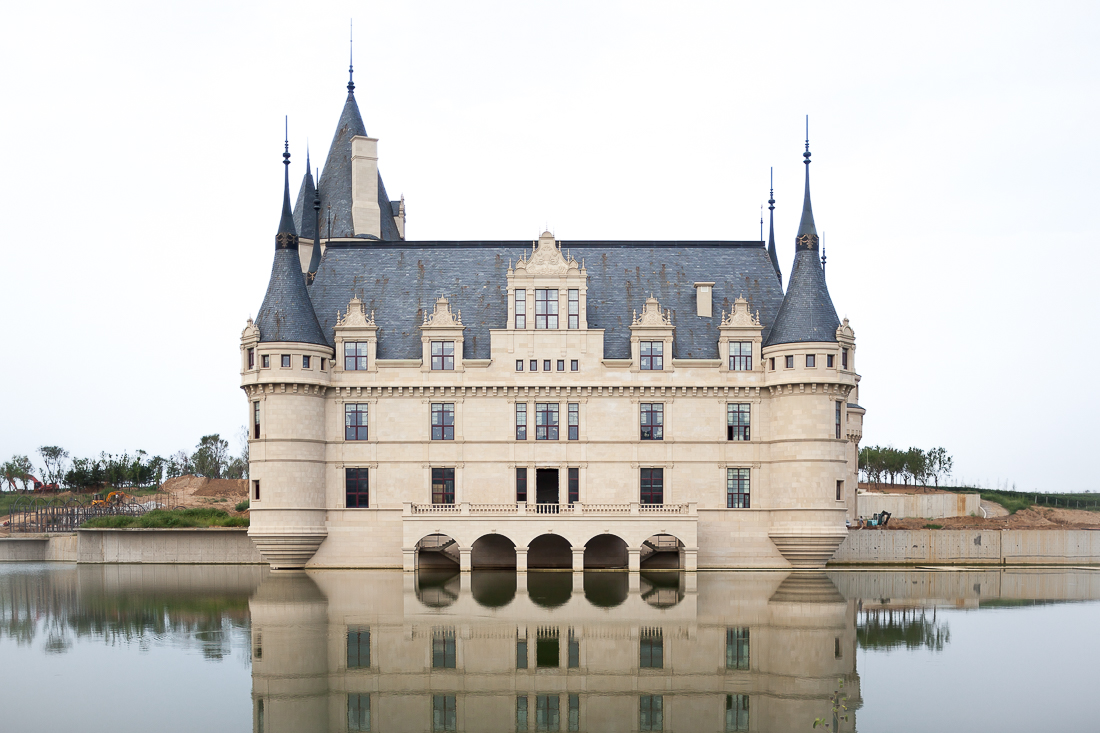 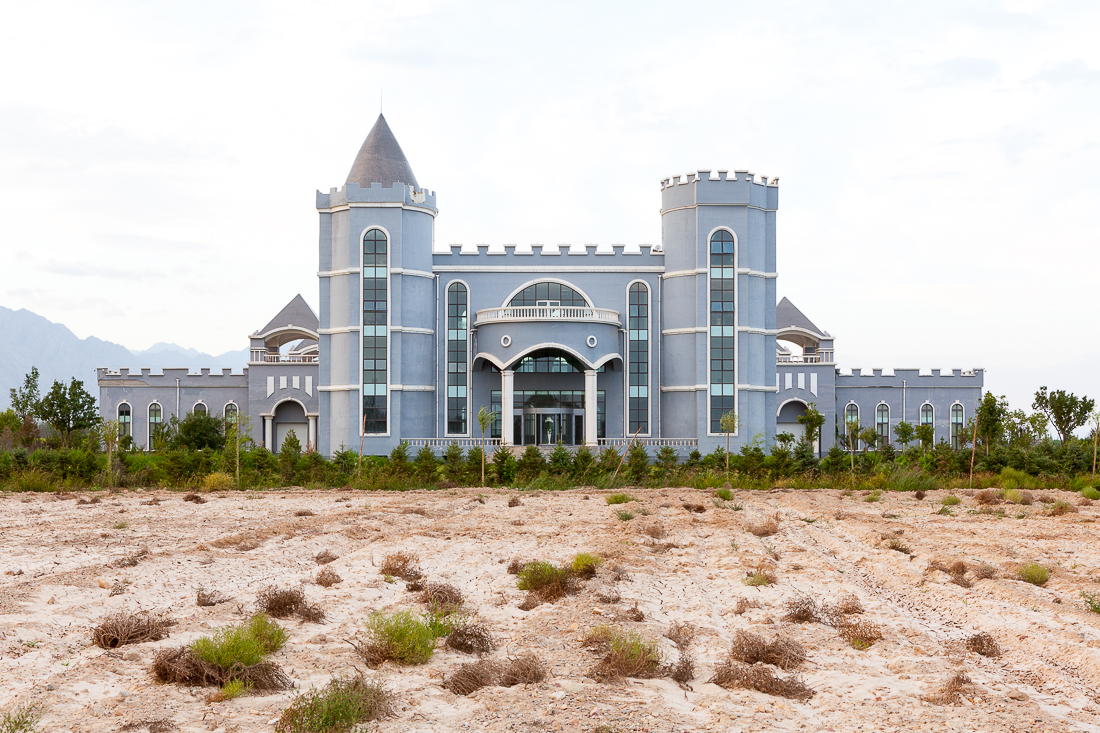 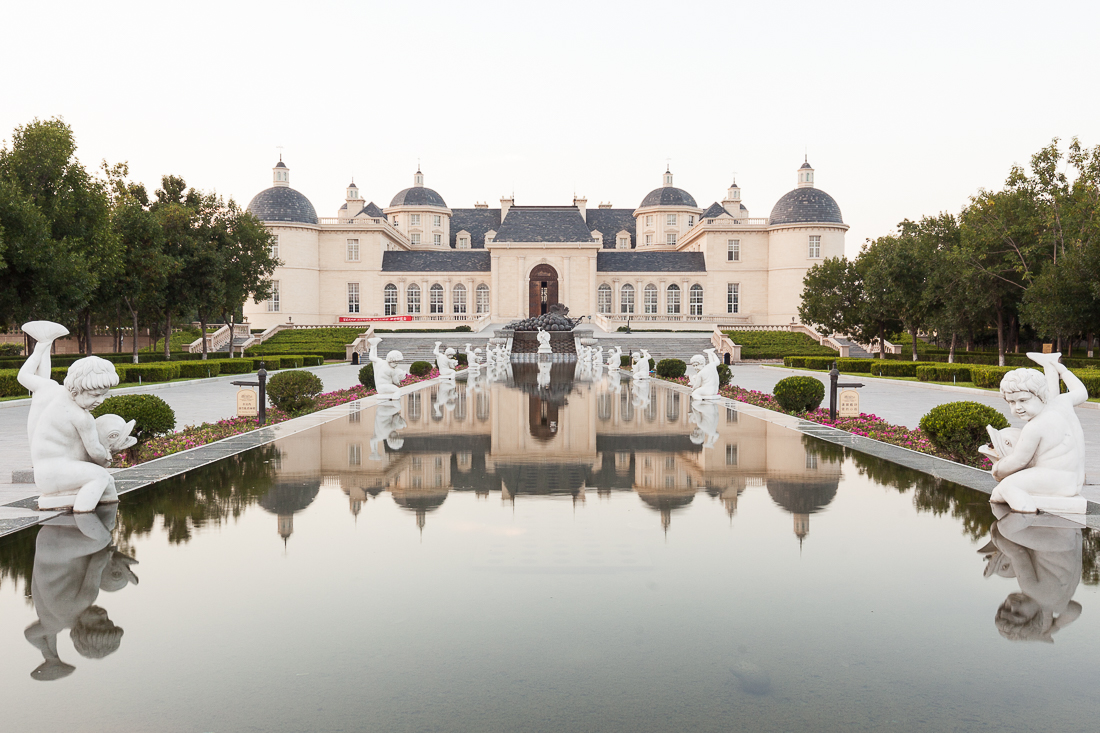 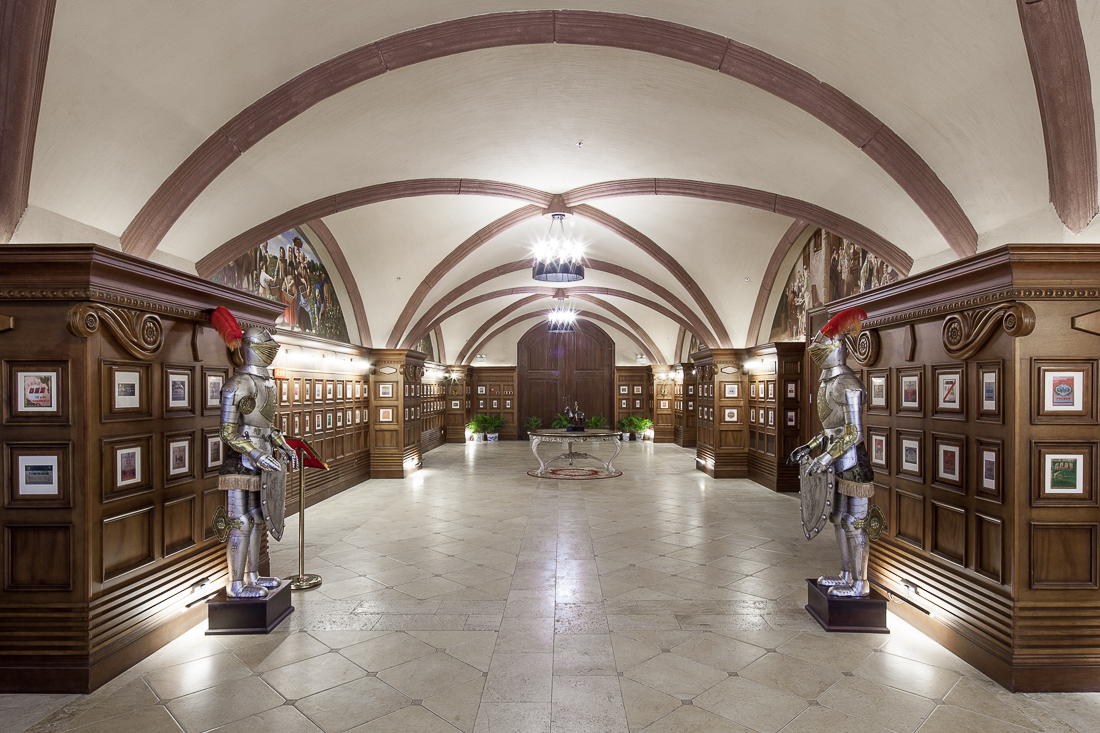 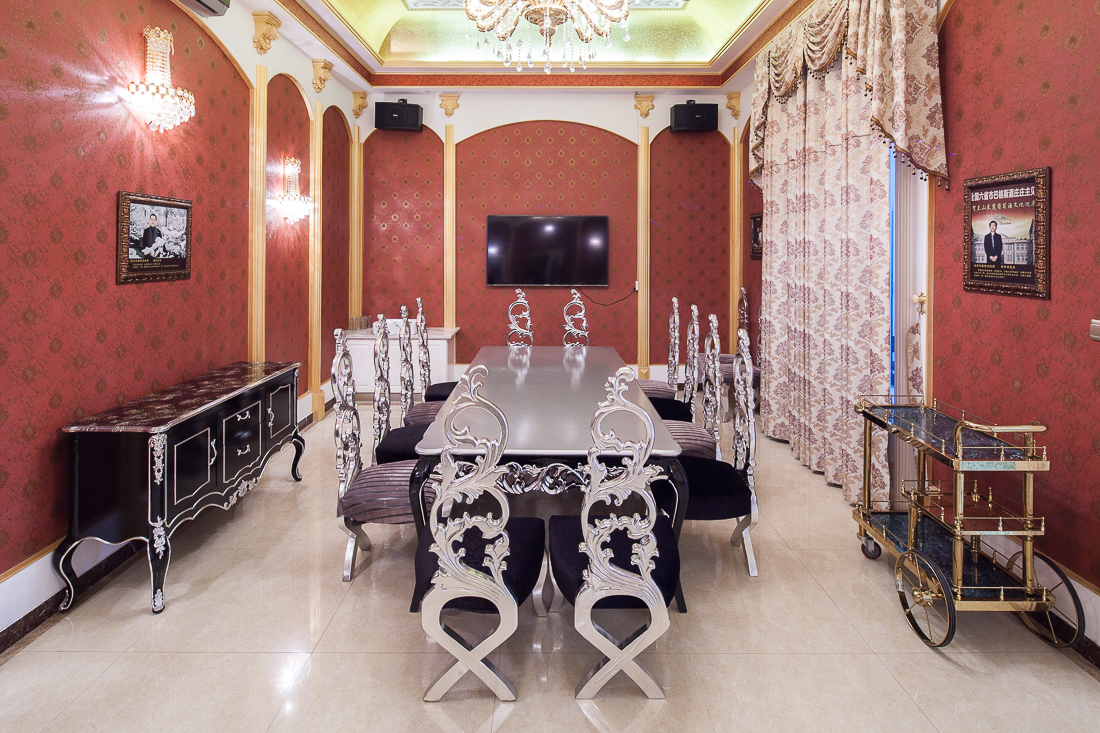 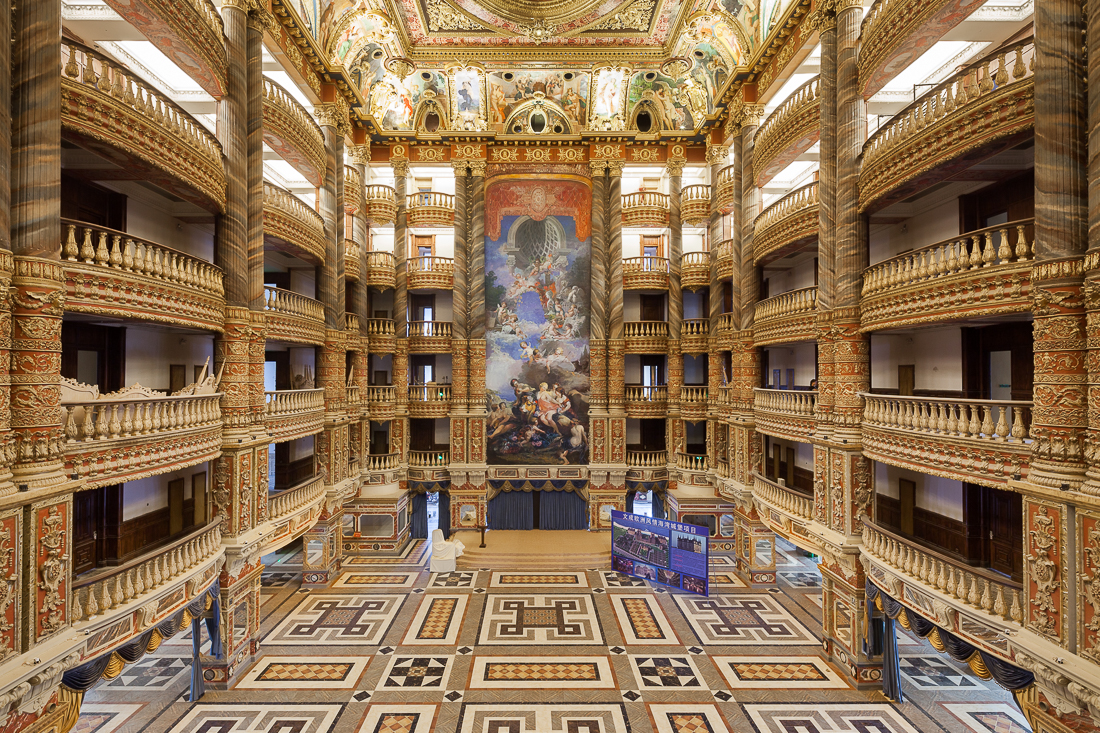 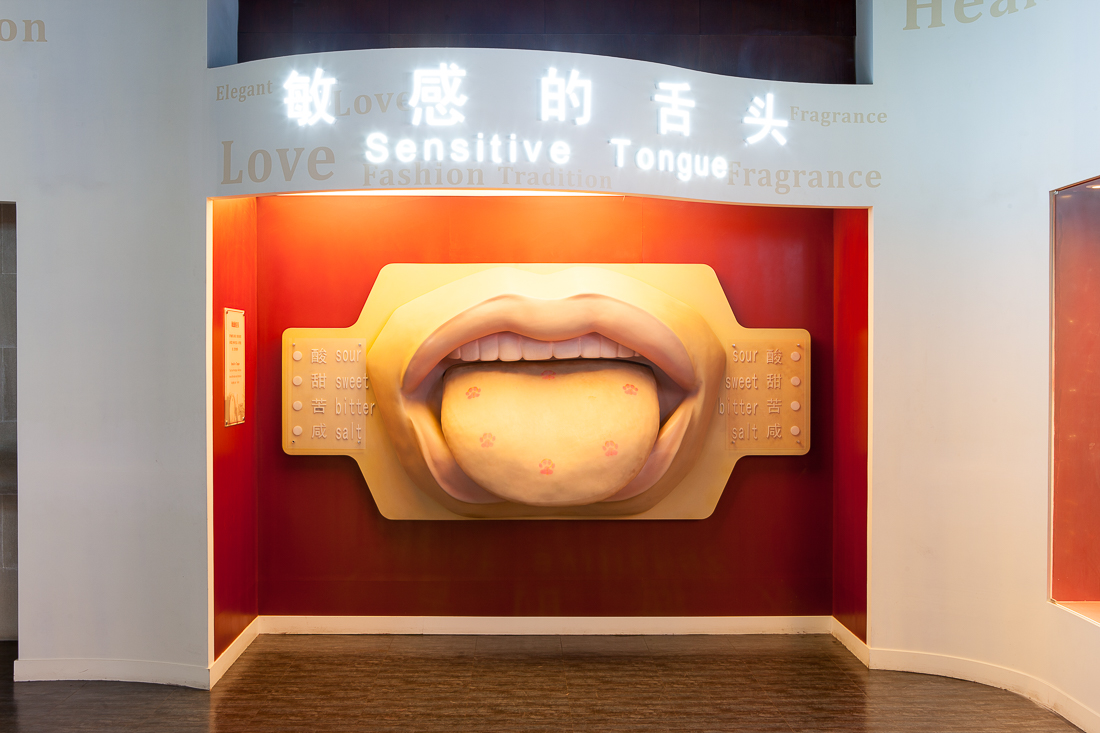 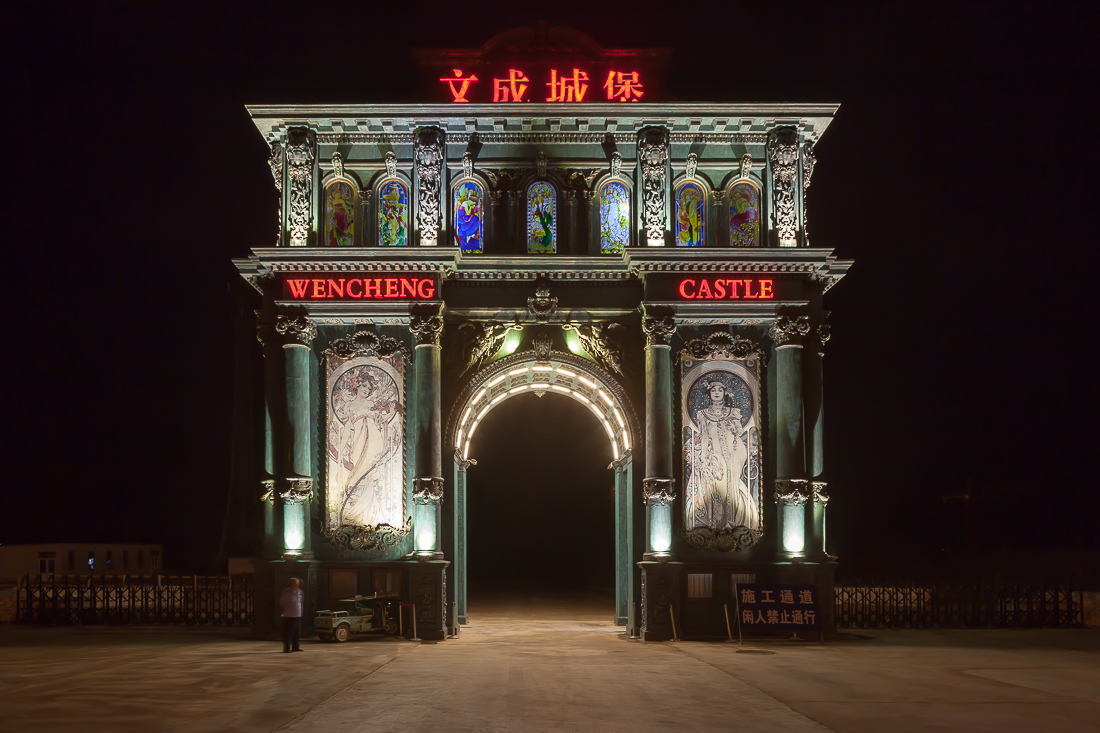 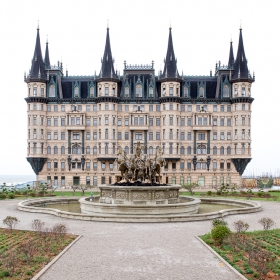 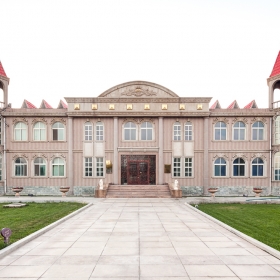 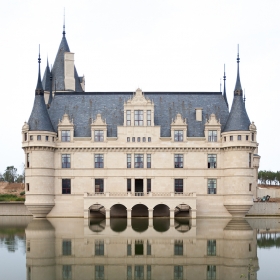 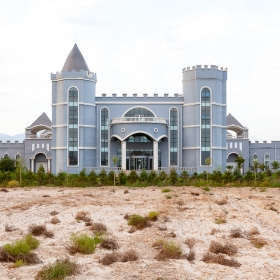 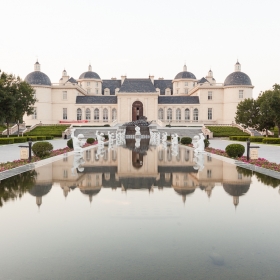 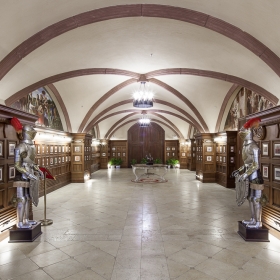 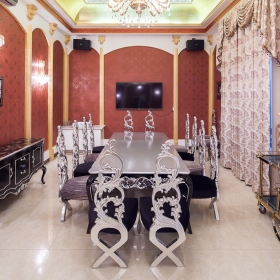 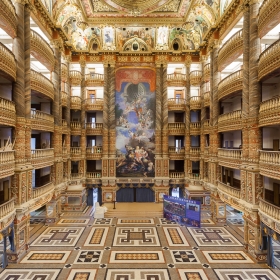 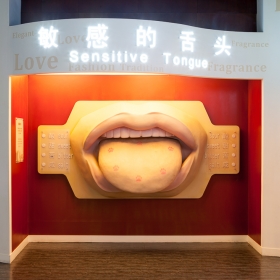 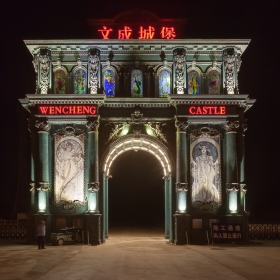 Andrea Di Martino
Chateaux!
Share
Support this photographer - share this work on Facebook.
In China red brings good luck. Maybe this is why the Chinese are drinking more wine than before, the vineyards are increasing and wineries are growing visibly. France with its "chateaux" is the reference model: large vineyards in farms dominated by ancient castles. To copy this successful iconography, in recent years a striking architecture has spread in China, sometimes a bit dreamlike, fantastic, where classic elements are replicated and combined in a unique way.

About author:
Graduated in Computer Science, he started working as an IT consultant for some of the most important companies in the sector in 1988. In 1998, after a series of trips to Latin America, he started collaborating with several local NGOs pursuing a personal anthropological research, documenting his work through photography. In the following years he gradually abandoned his IT work dedicating himself to professional photography on a full-time basis.
In the beginning of his personal research he has been interested in
photojournalism, initially choosing social issues, mainly work-related, as his topic.
Between 2000 and 2009 he worked mainly in Latin America and Italy. In the
following years he started to develop a new research which led him to combine a
more implicit approach with the classic photo essay style, particularly using
architecture photography. In his stories the human figure tends to disappear, even
though man is still the key figure.
His works have been published in some of the most important Italian and
International newspapers and magazines, and he has participated in a number of
personal and group exhibitions around the world. His long term project "The Mass is ended" has been awarded in Italy and abroad.
He’s a member of the French agency PictureTank.