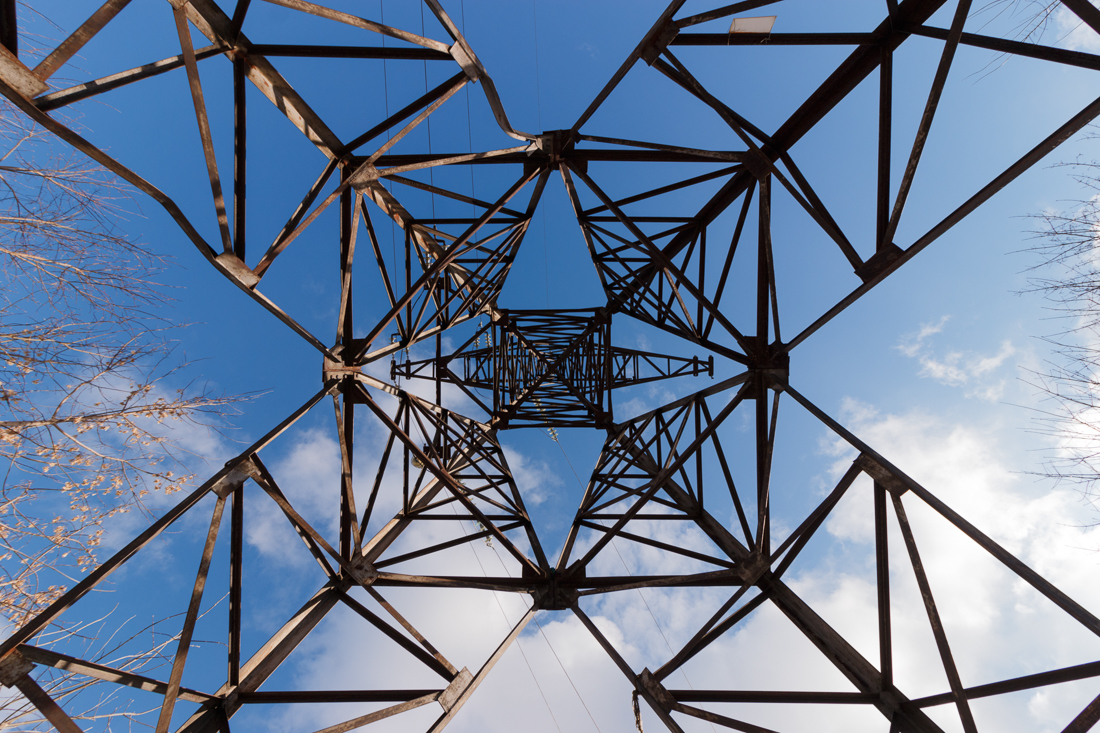 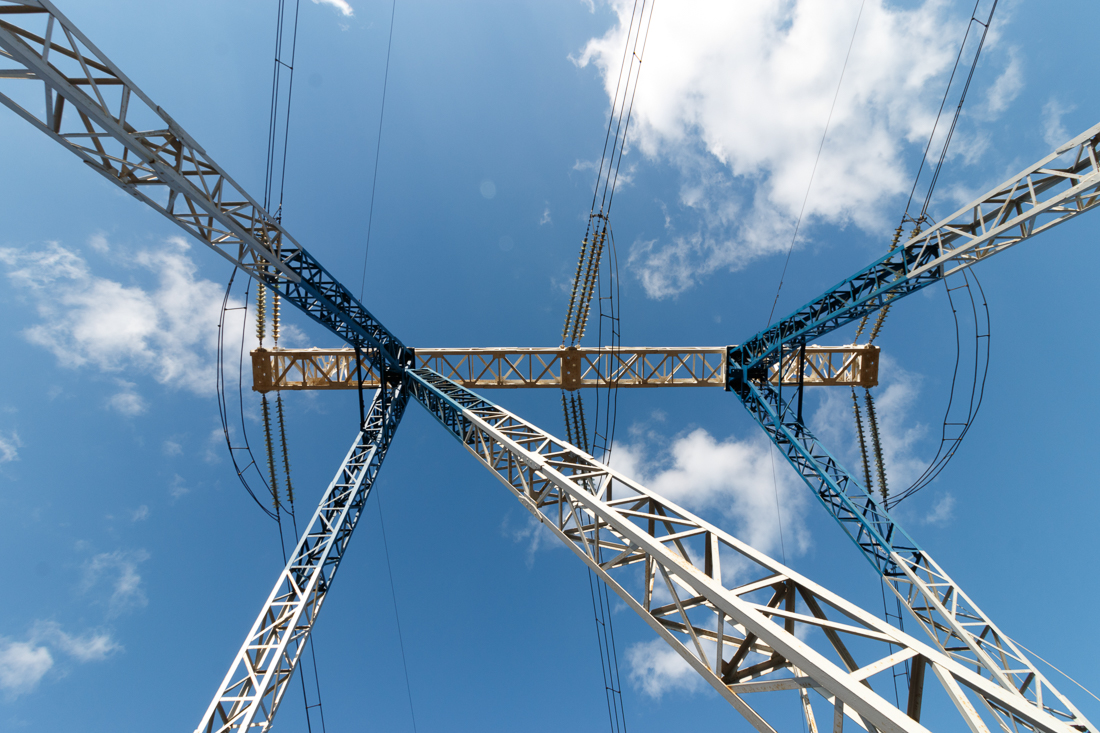 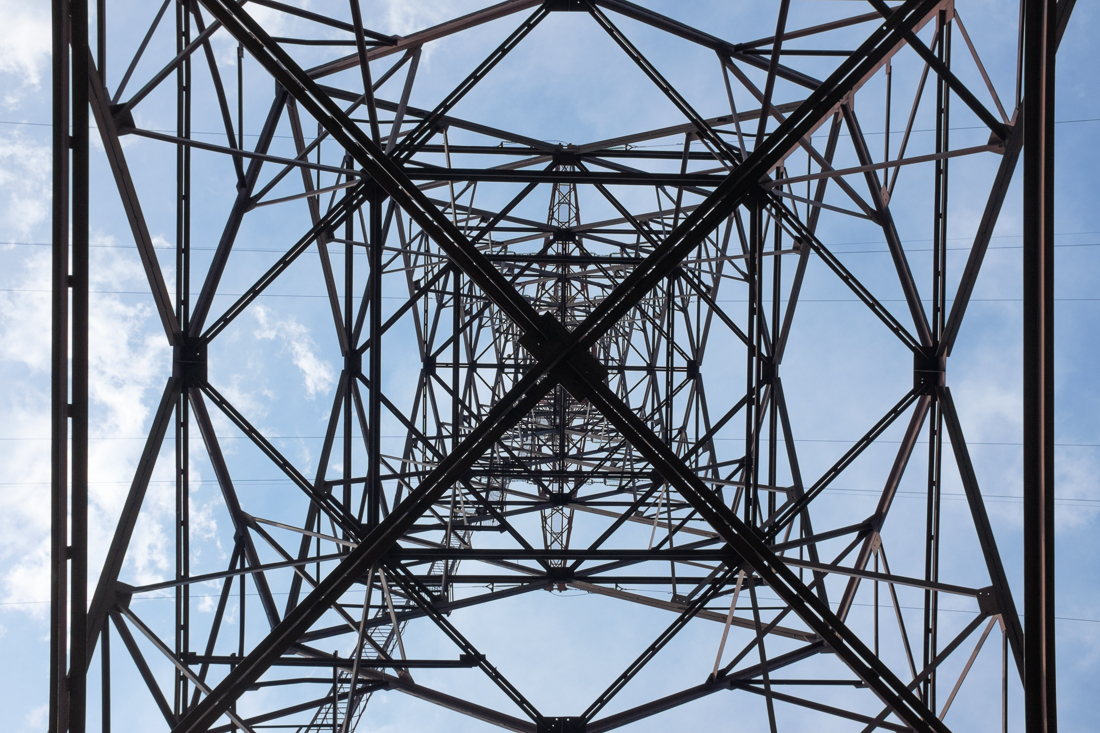 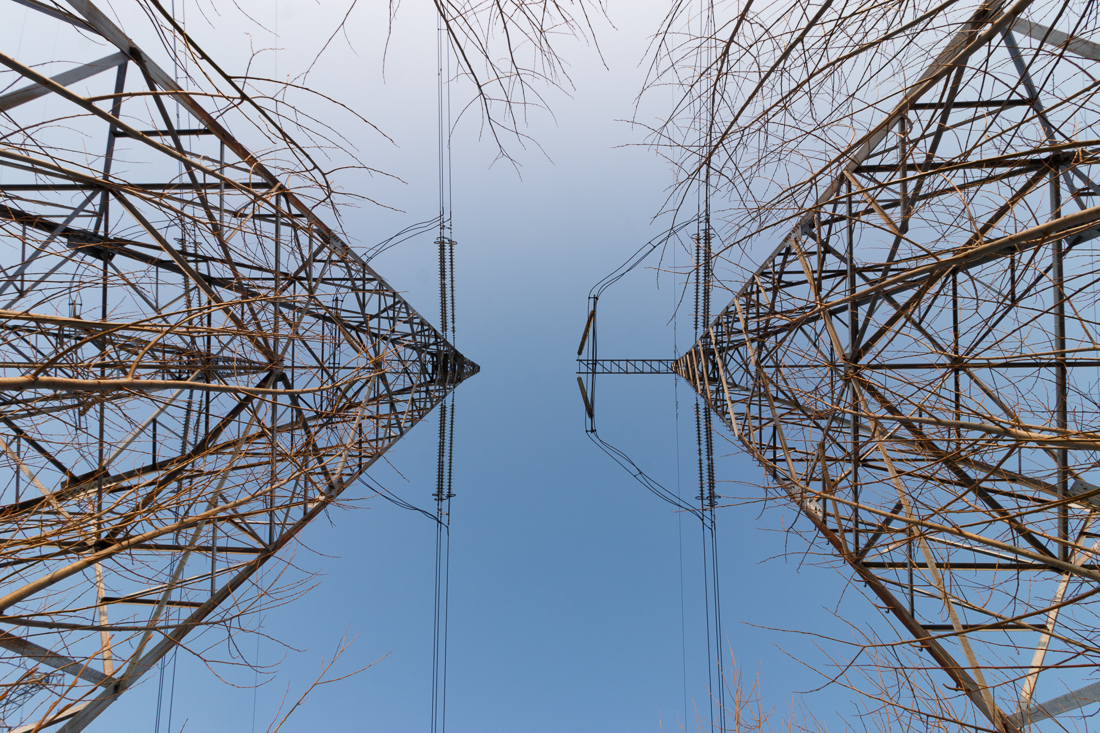 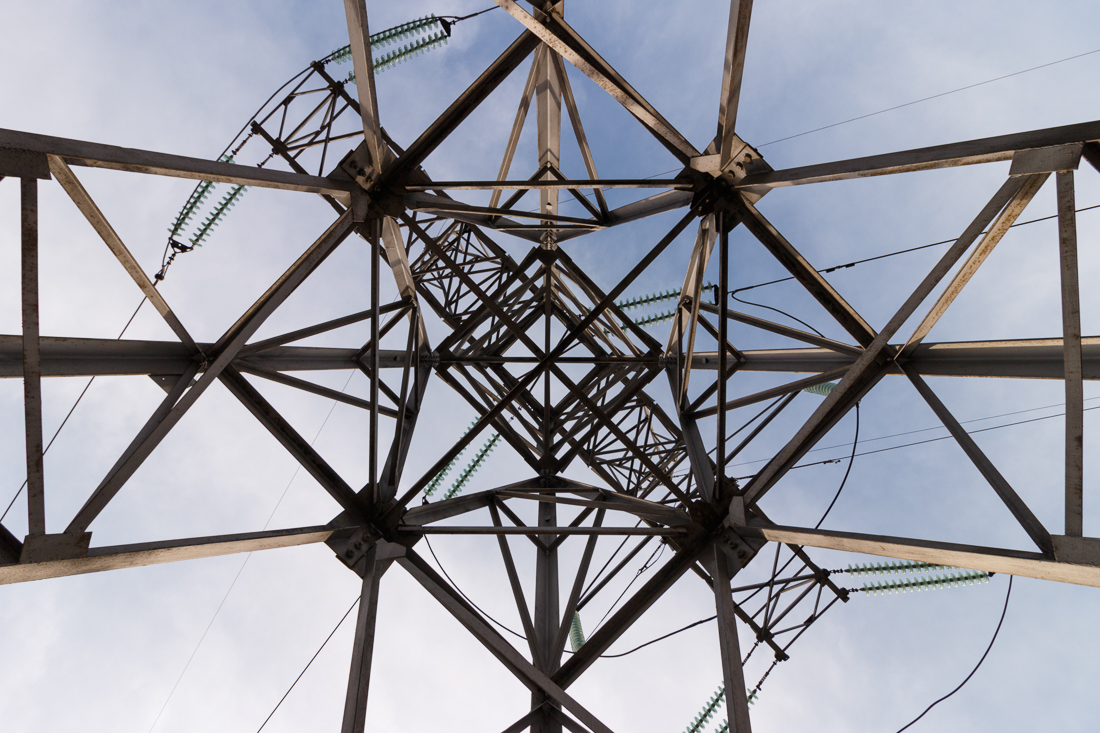 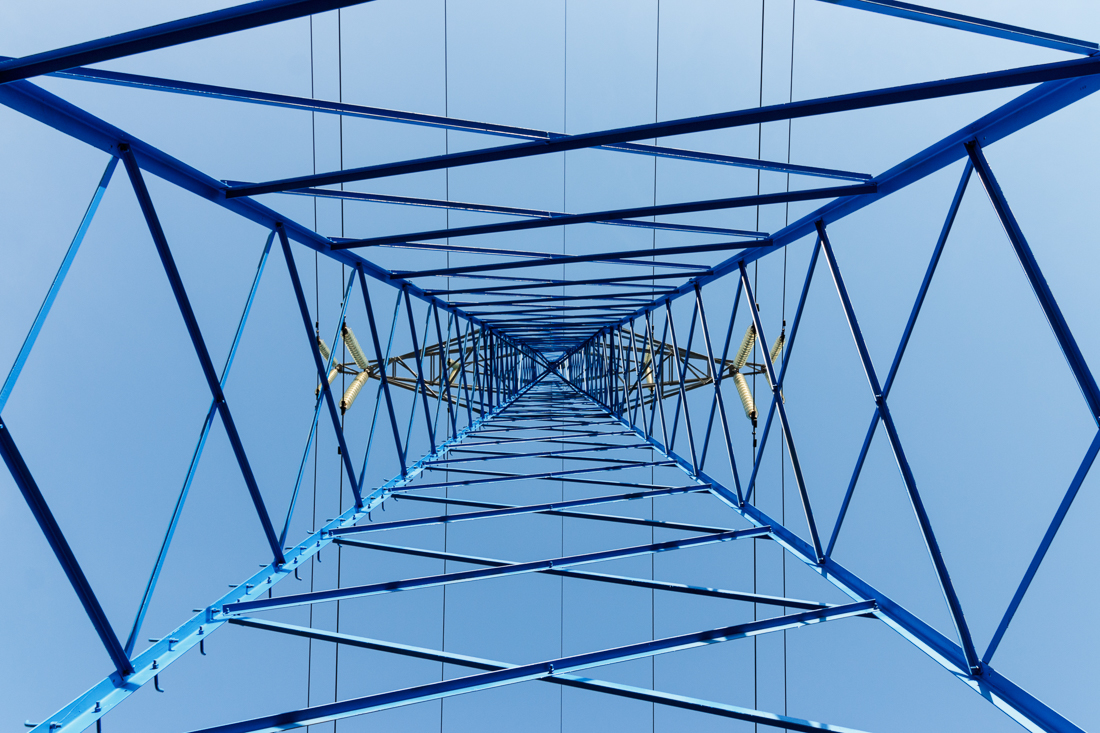 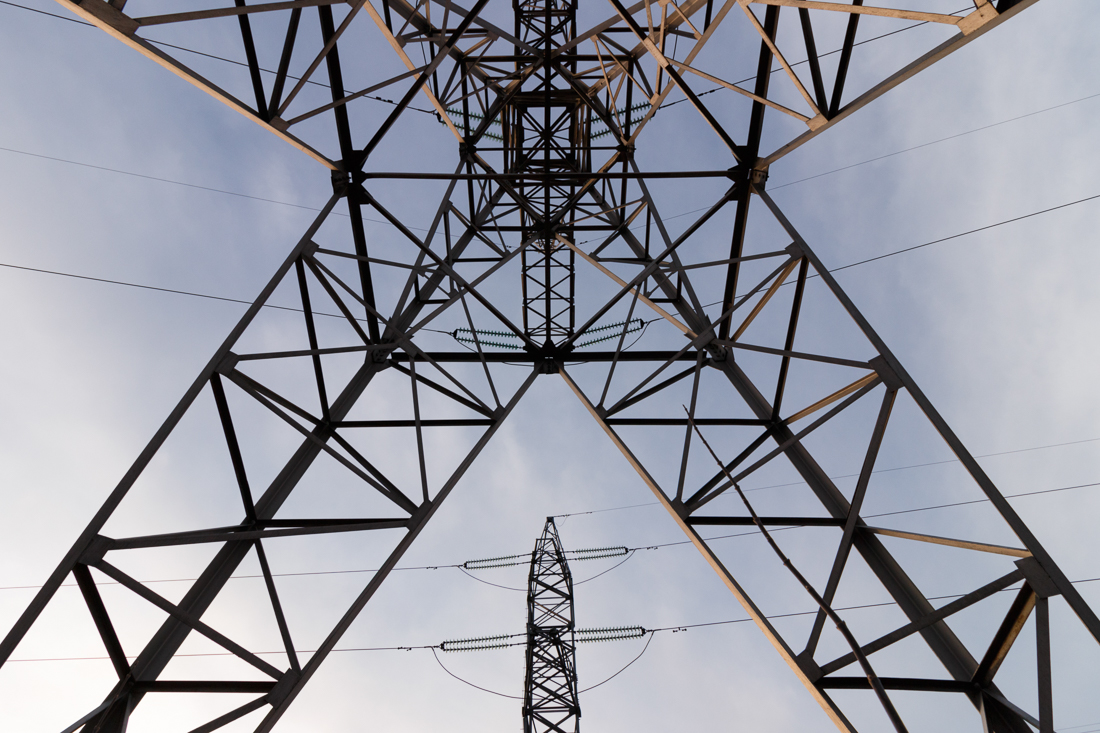 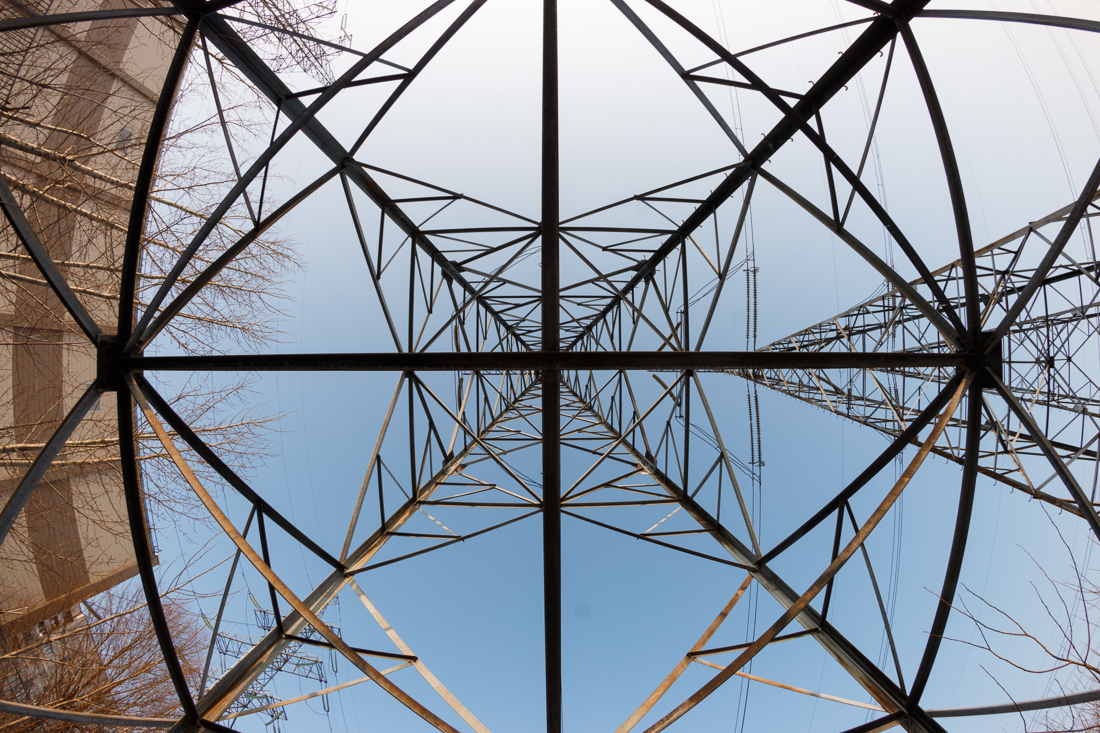 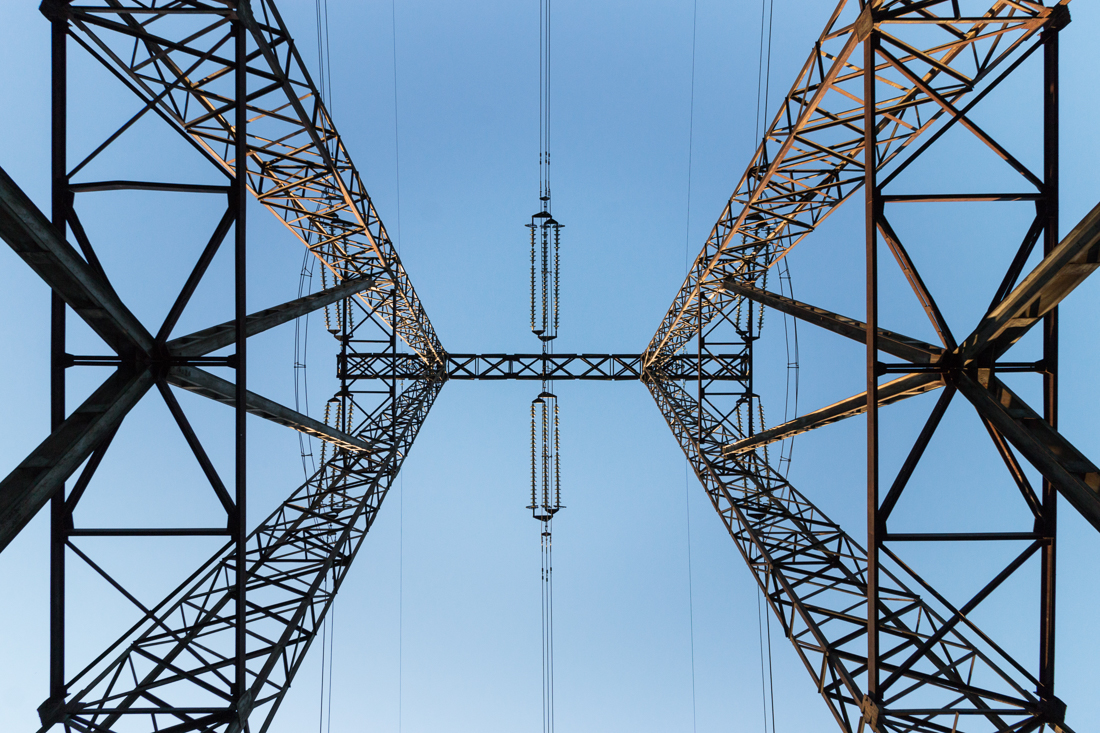 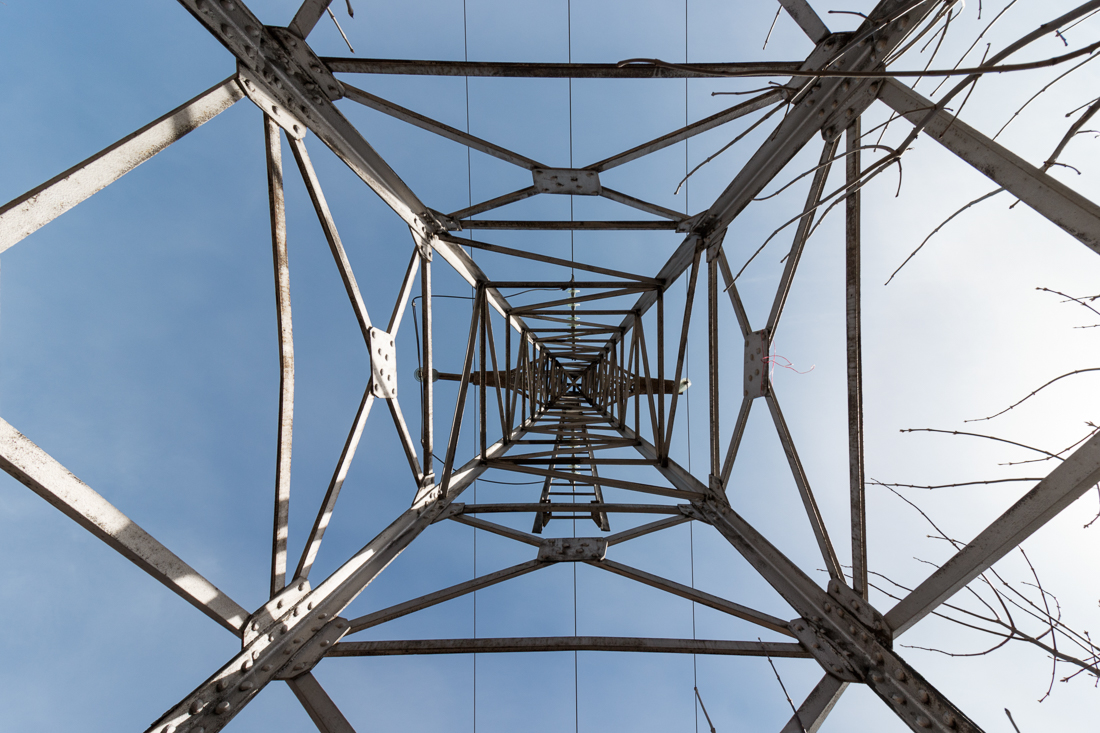 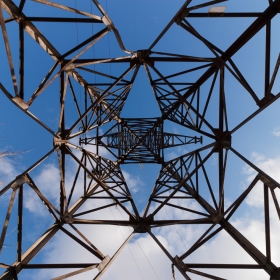 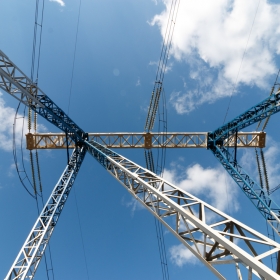 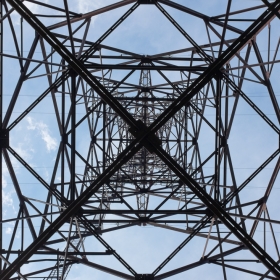 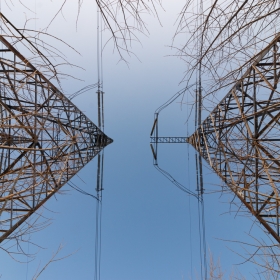 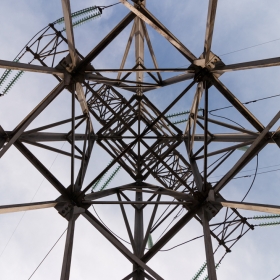 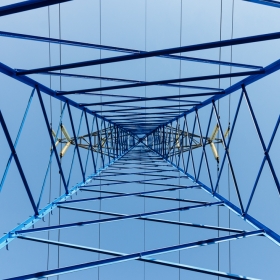 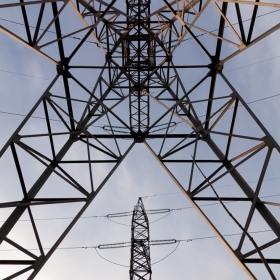 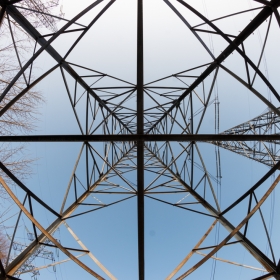 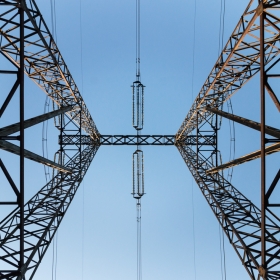 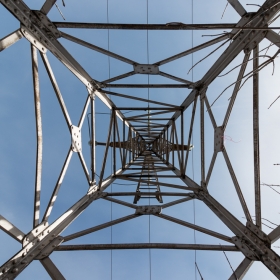 Nik Brezginov
Geometry of Energy
Share
Support this photographer - share this work on Facebook.
Power transmission lines are components of the electric power system, designed for the transmission of electrical energy. Power transmission lines supports are structural elements of transmission lines that hold the power line wires at a certain distance from each other and from the ground surface.
Few of us now can imagine our life without lighting, trams, trolleybuses or subway, elevators and sewerage, television and radio broadcasting, household appliances, mobile phones and the Internet.
Towns and villages, the tundra and deserts, rivers and mountains are permeated by a network of power transmission lines to deliver electricity to us. People are accustomed either to ignore them, taking them for a natural background, or to consider them as "annoying hindrances" that spoil the appearance of the city or prevent people from walking around. In my opinion, these man-made giants organically fit into the surrounding landscape.
Species diversity of power line supports is amazing: for the performance of the same function, depending on various conditions and design parameters, various constructions are used, identical in essence, but diverse in form. For me as for an electrical power engineer the transmission lines are very functional, but at the same time, in their geometric patterns, these monumental designs have their own fascinating charm.

About author:
Nik was born in 1984 in Ivanovo, Russia. He graduated from the Ivanovo State Power University with a degree in Electrical Power Plants, and since 2003 has been working in Power Engineering. Currently he lives in Moscow.
In 2018 he graduated from the specialty "Photojournalism" of the Lomonosov Moscow State University with a graduate work on "Aesthetics of industrial photography in modern society."
He is member of The Russian Union of Art Photographers and has interests in industrial and art photography.