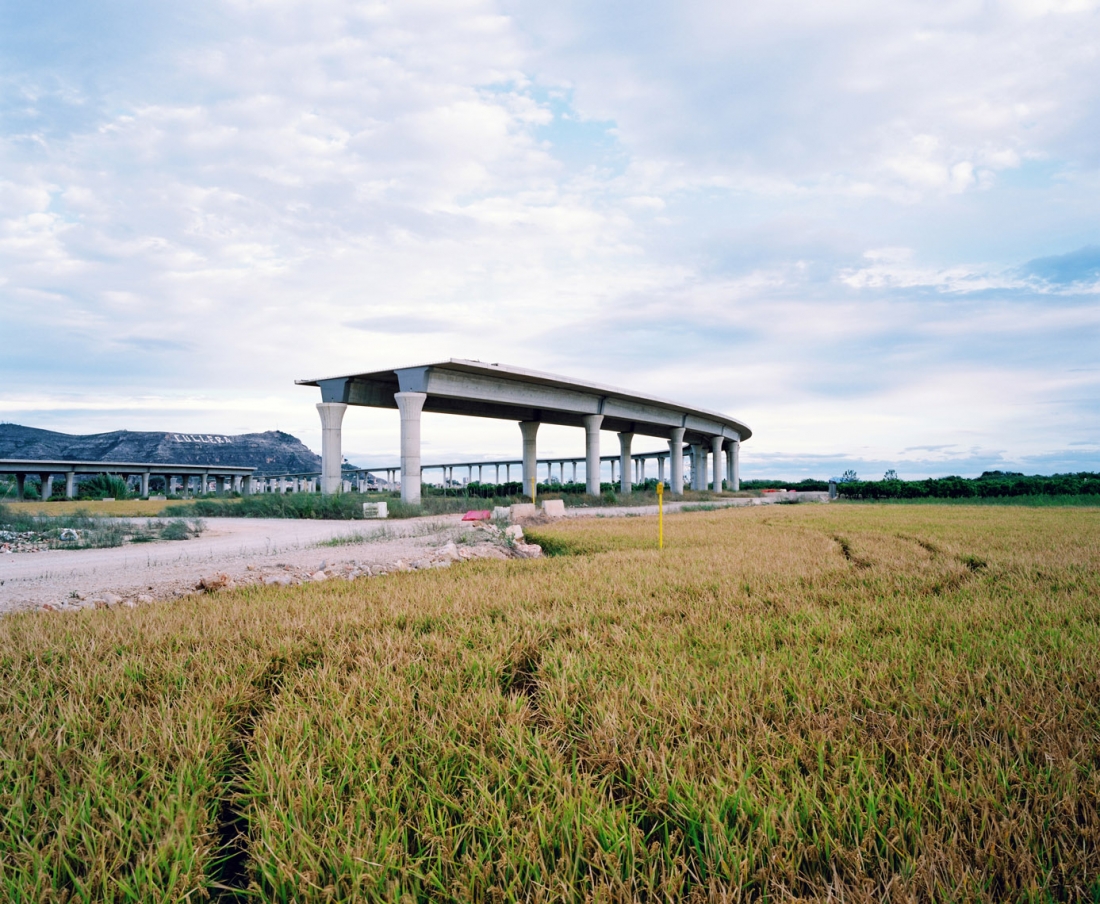 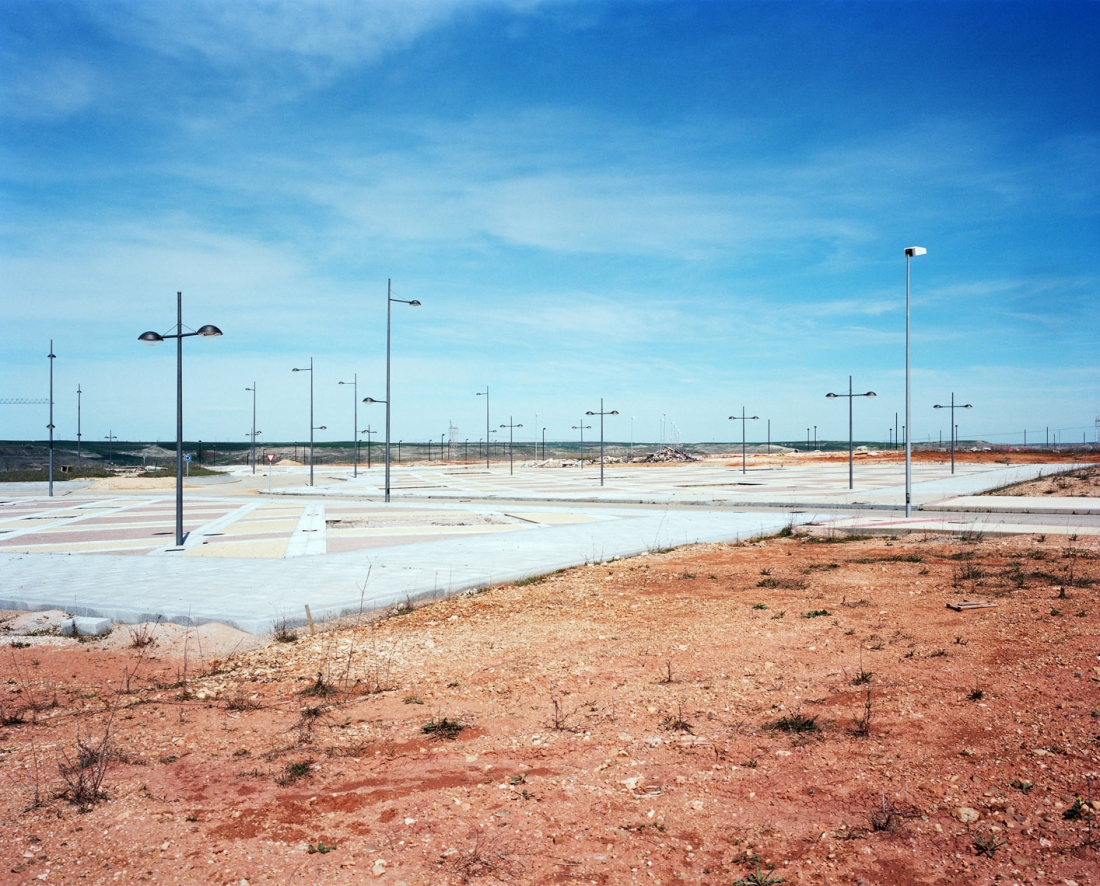 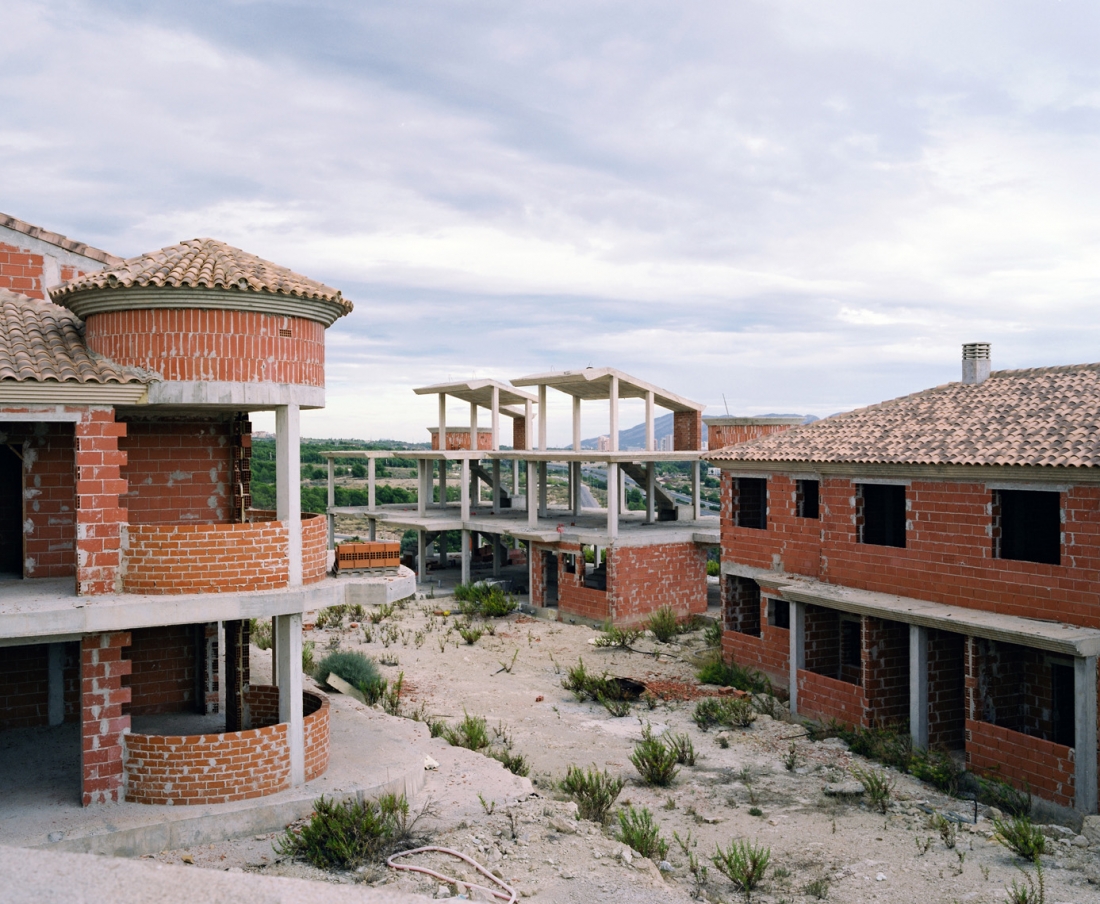 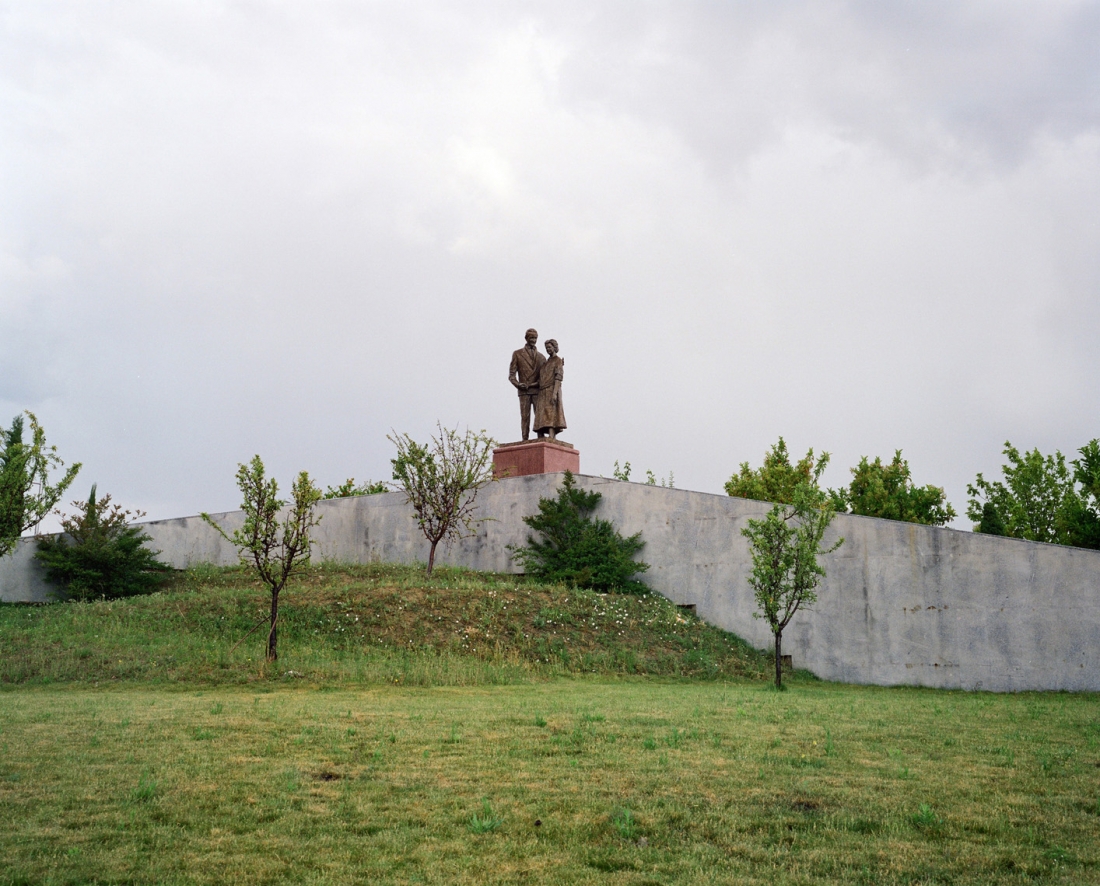 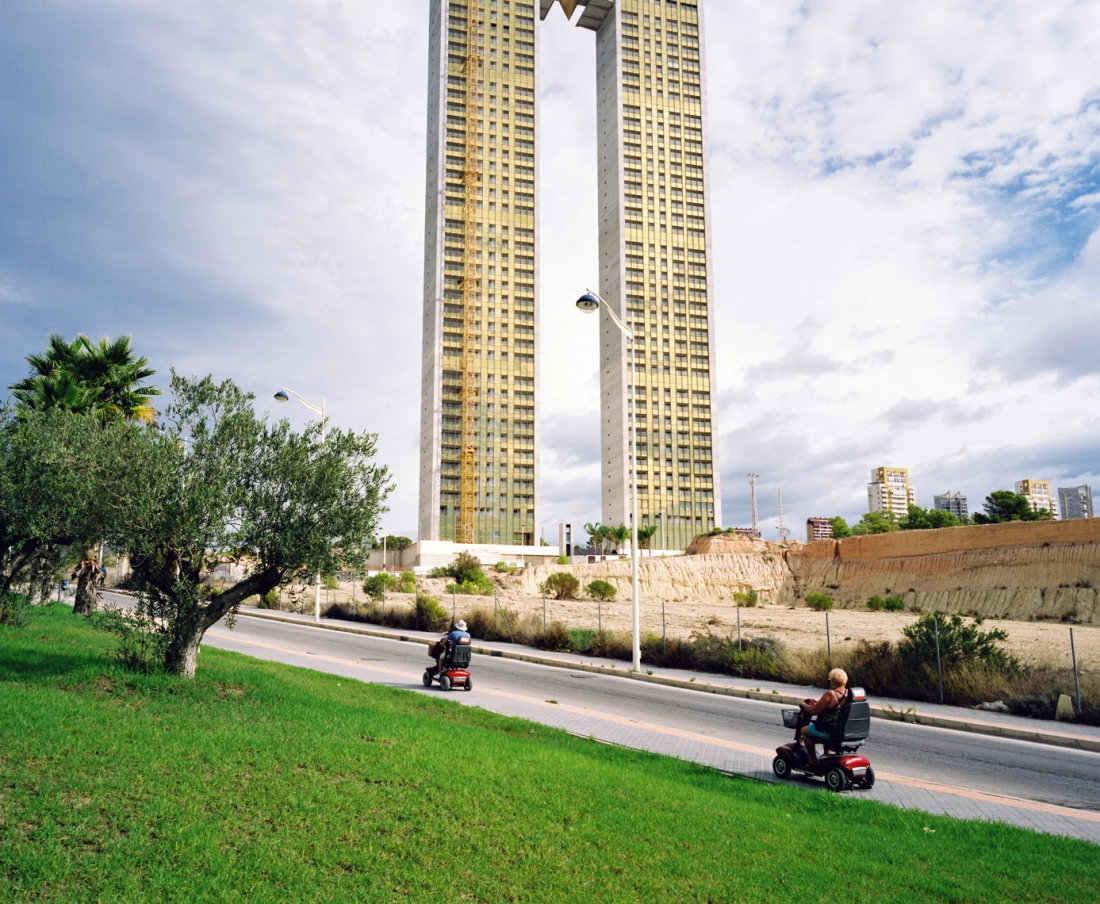 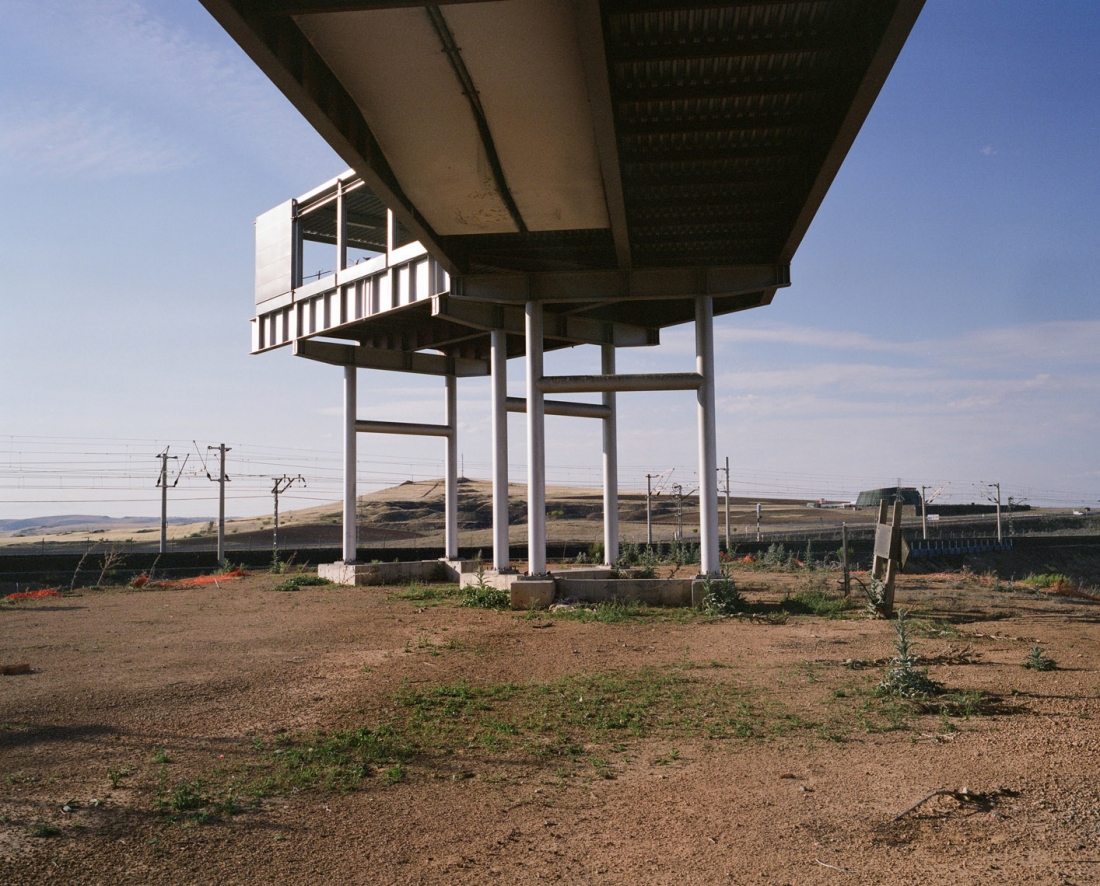 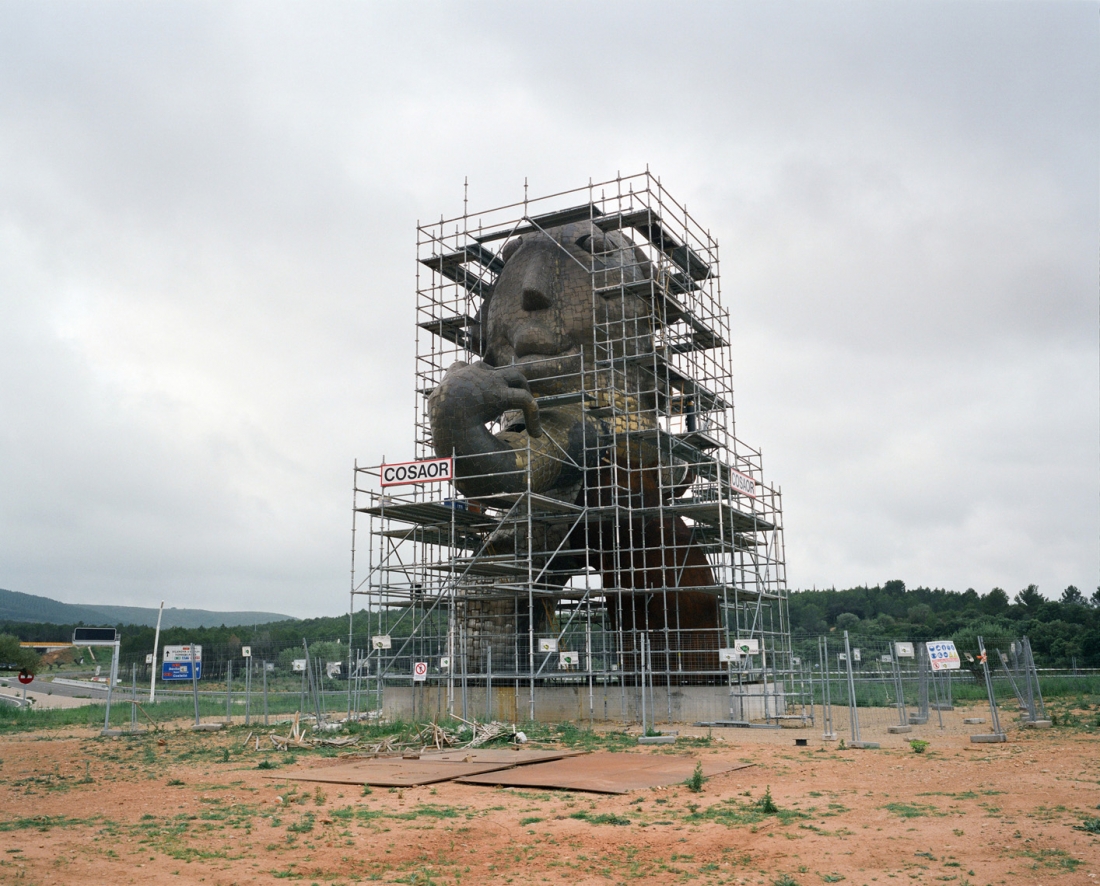 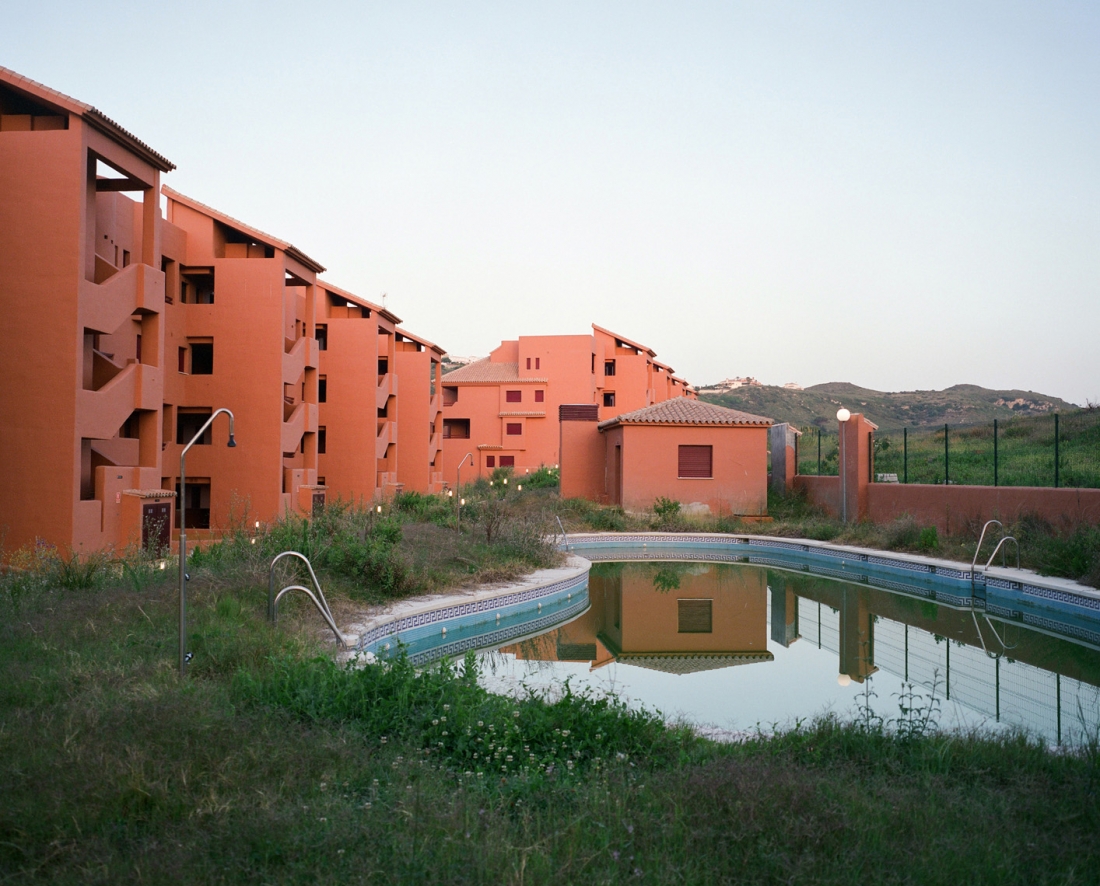 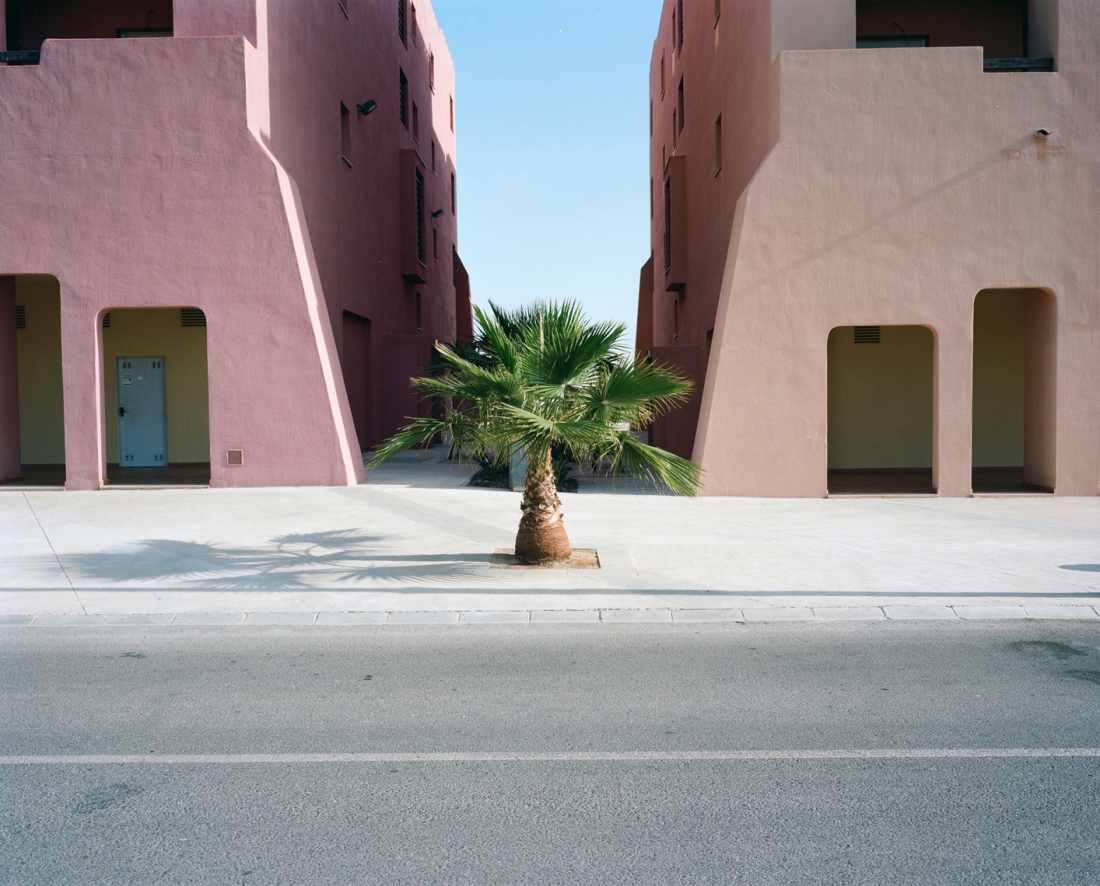 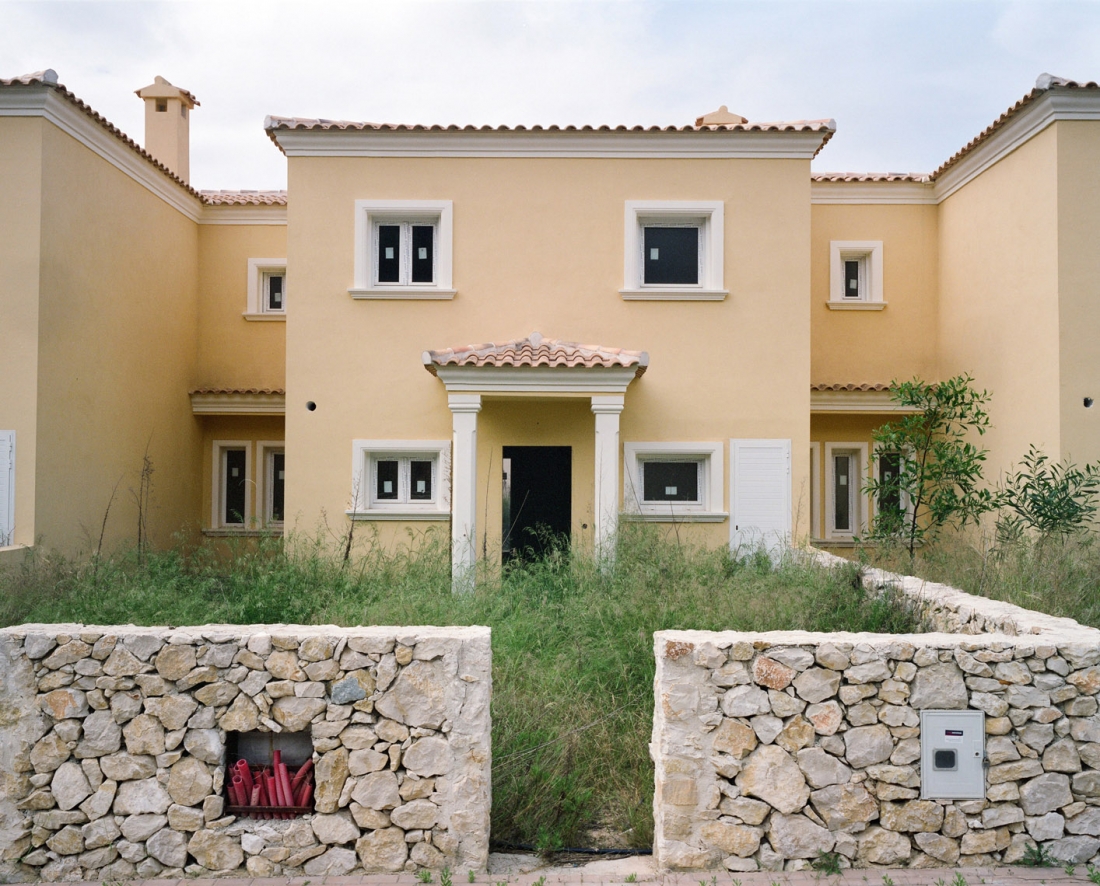 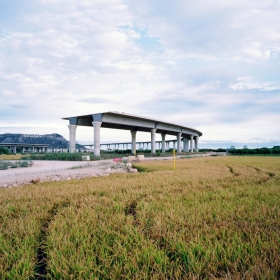 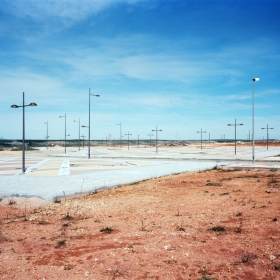 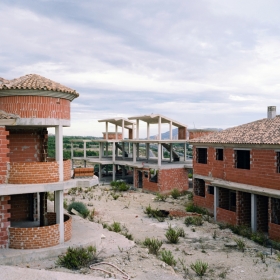 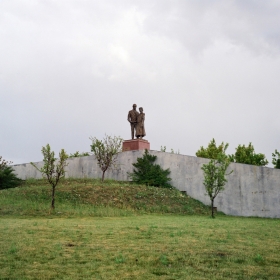 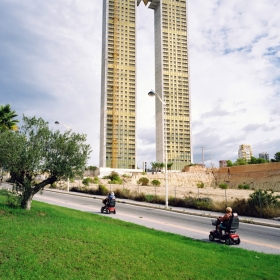 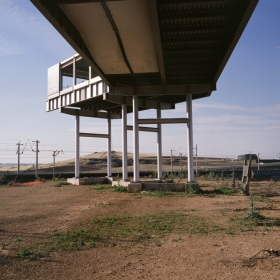 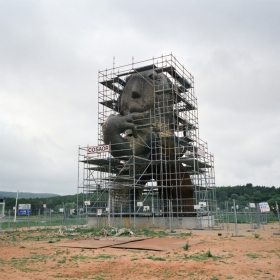 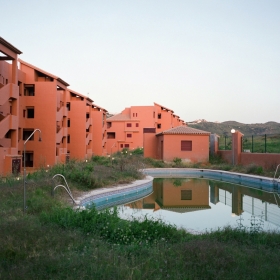 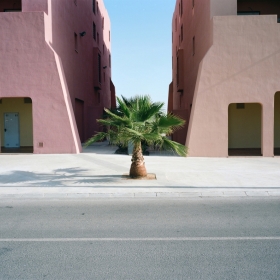 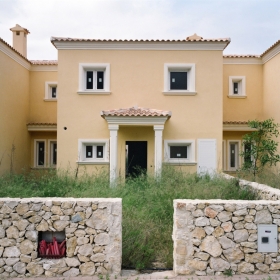 Markel Redondo
Sand Castles
Share
Support this photographer - share this work on Facebook.
Spain is one of the countries hardest hit by the European economic crisis. Due to a toxic combination of billions of euros worth of bad loans held by Spanish banks and a real estate bubble that burst in spectacular style in 2007, Spain's economy now faces multiple simultaneous challenges which it is struggling to deal with within the monetary strictures of the Eurozone.

An estimated 3.4 million empty houses, built in a dizzying rush by developers to make the most of cheap loans and favourable government regulation, litter the landscape. Football stadia, railway stations and airports lie abandoned or half-finished and whole towns, planned and half built, are being squatted or pilfered for raw materials.

About author:
A day before I was due to begin a degree at the University of Bolton, I decided Computer Sciences did not factor in my future and withdrew from the course to pursue a career in photography.

From Bolton I headed East to China where, while studying for an MA in Photojournalism, I worked for a number of agencies, newspapers and magazines. In 2007 I headed back to Europe, returning to MY hometown Bilbao in 2008, and now I divide my time between Spain and France (Bayonne).