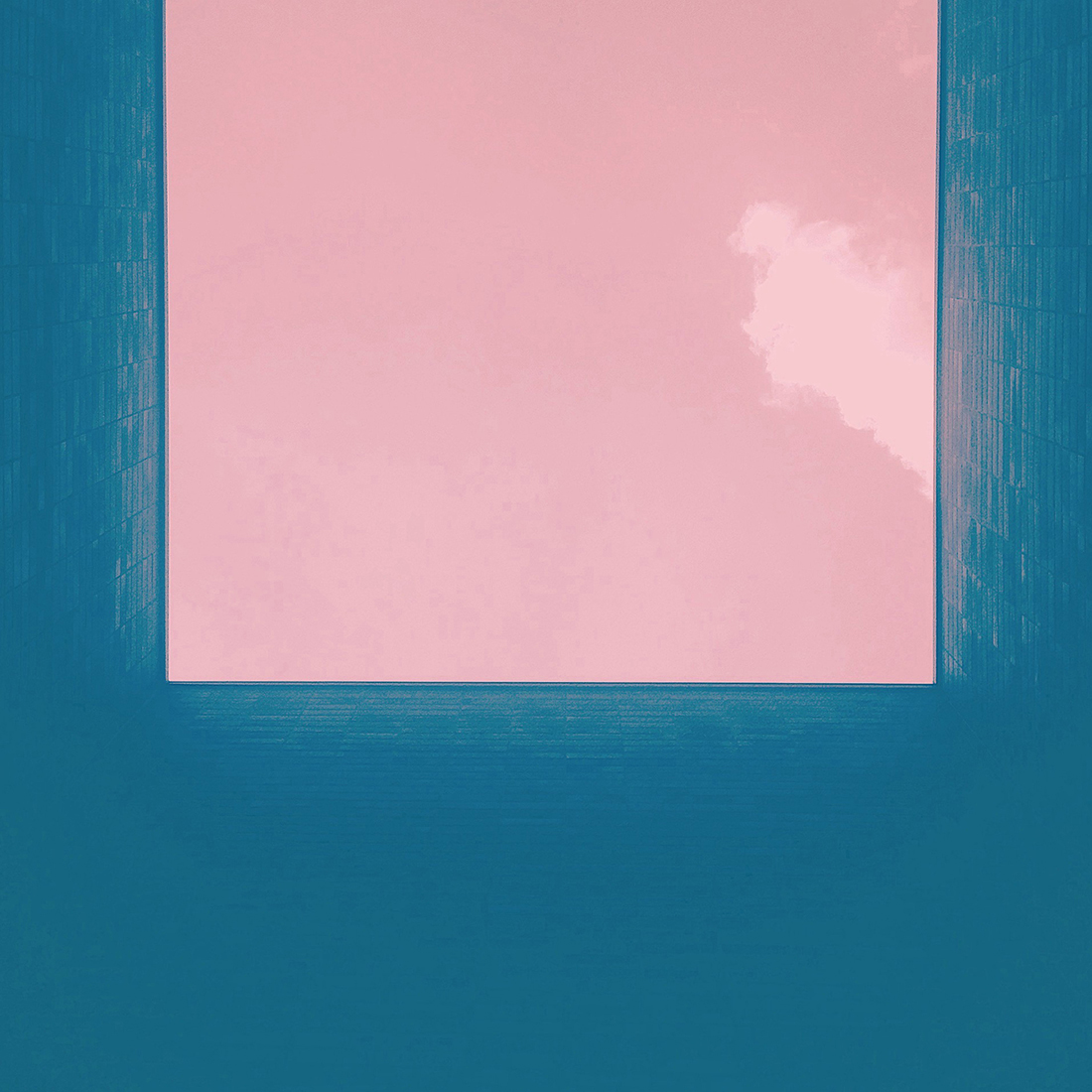 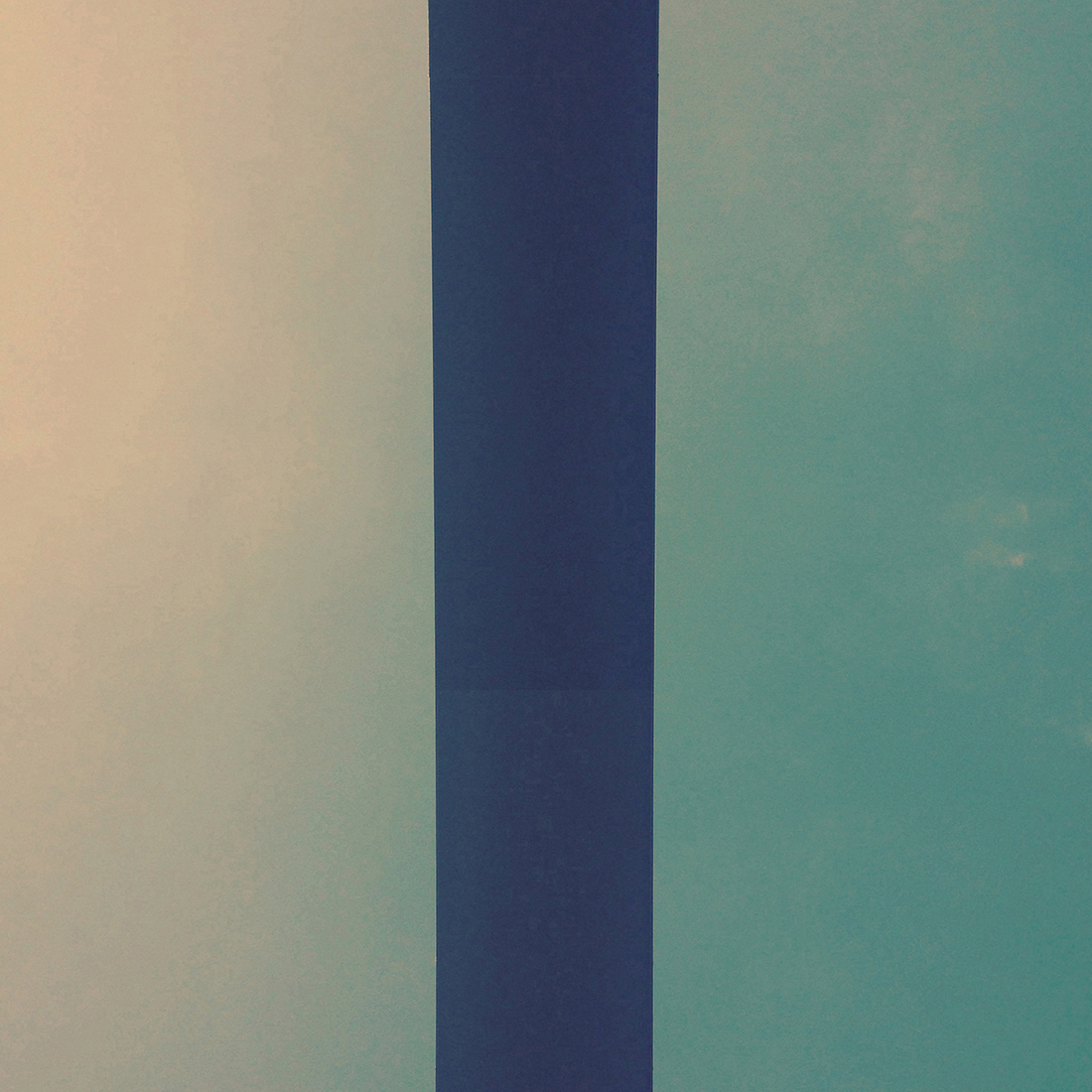 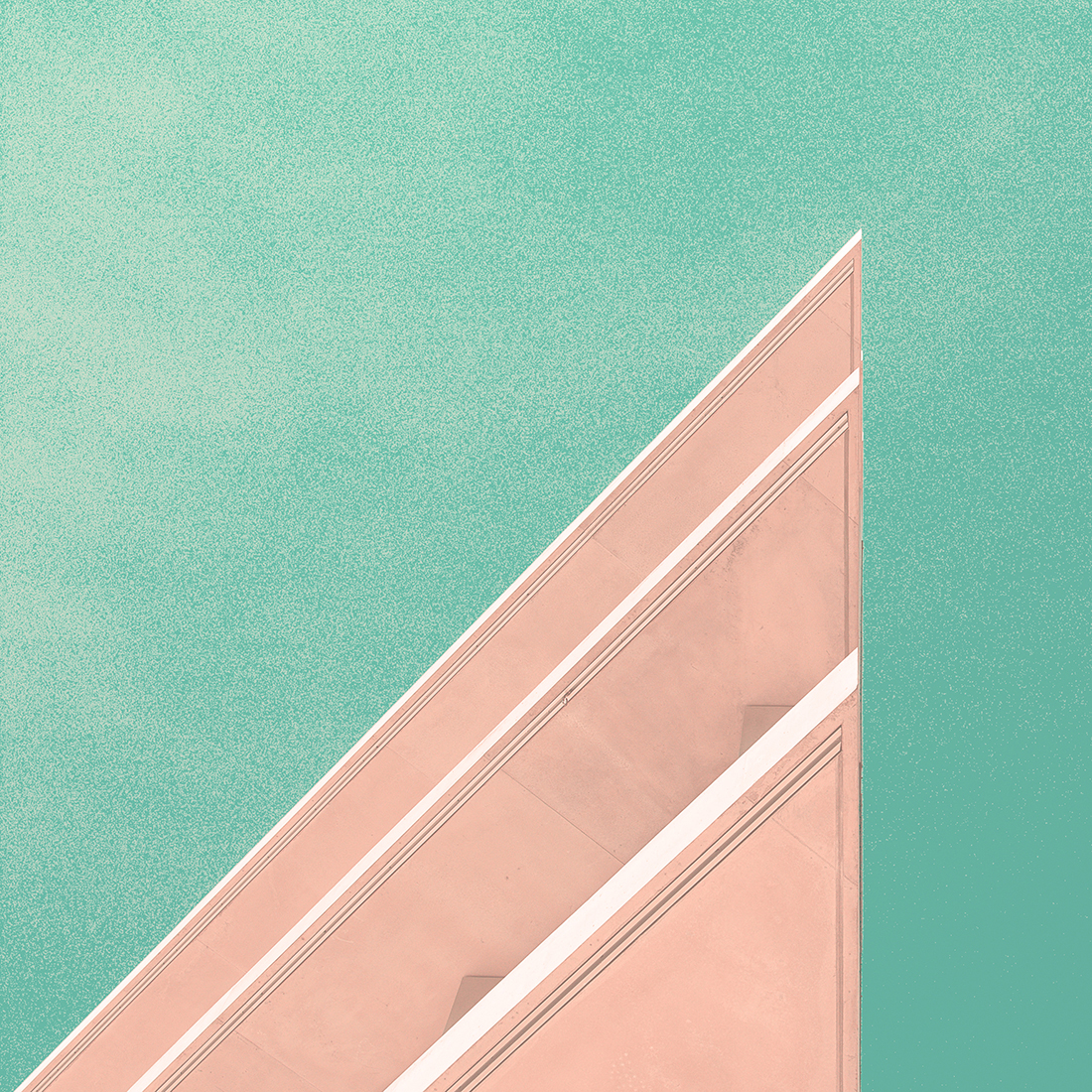 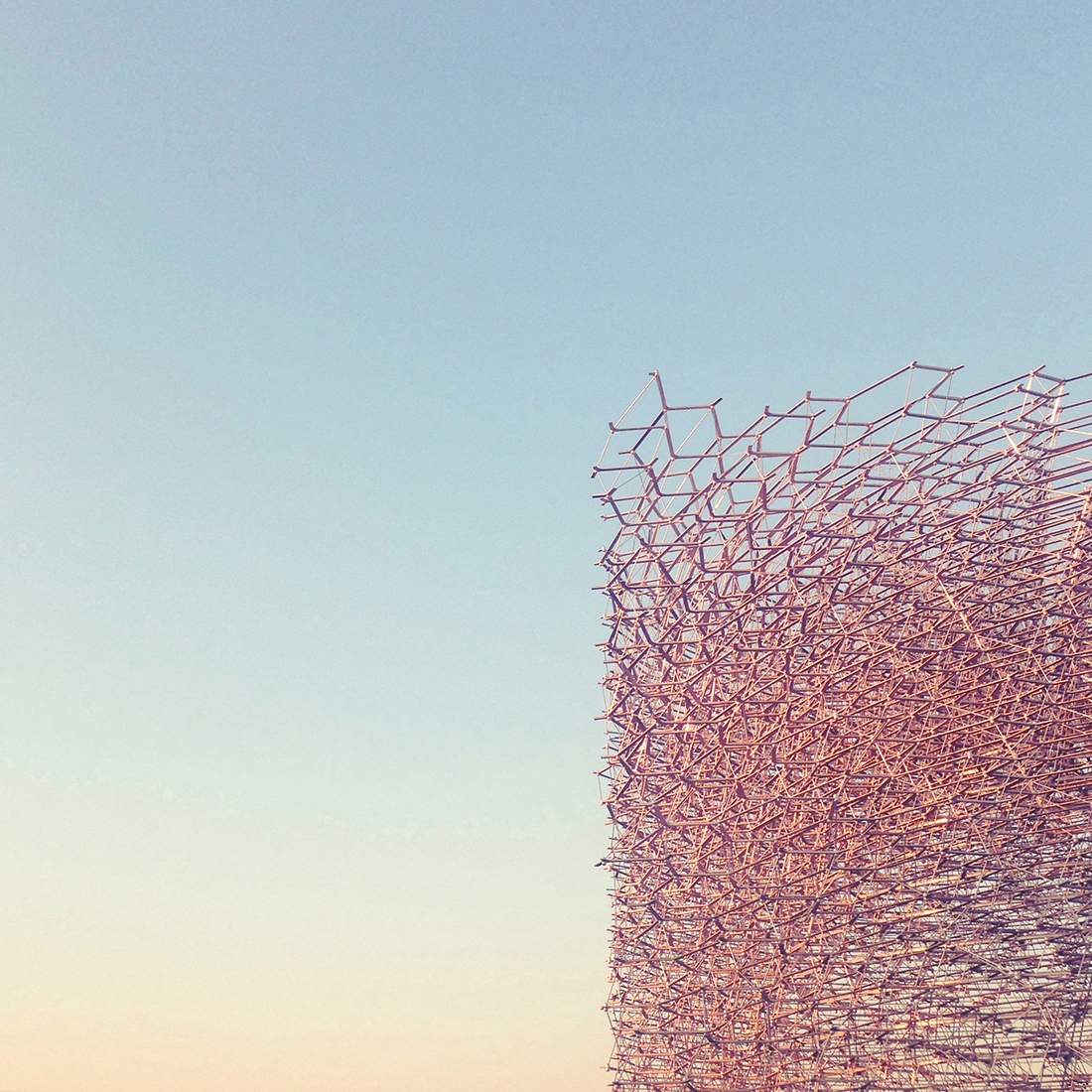 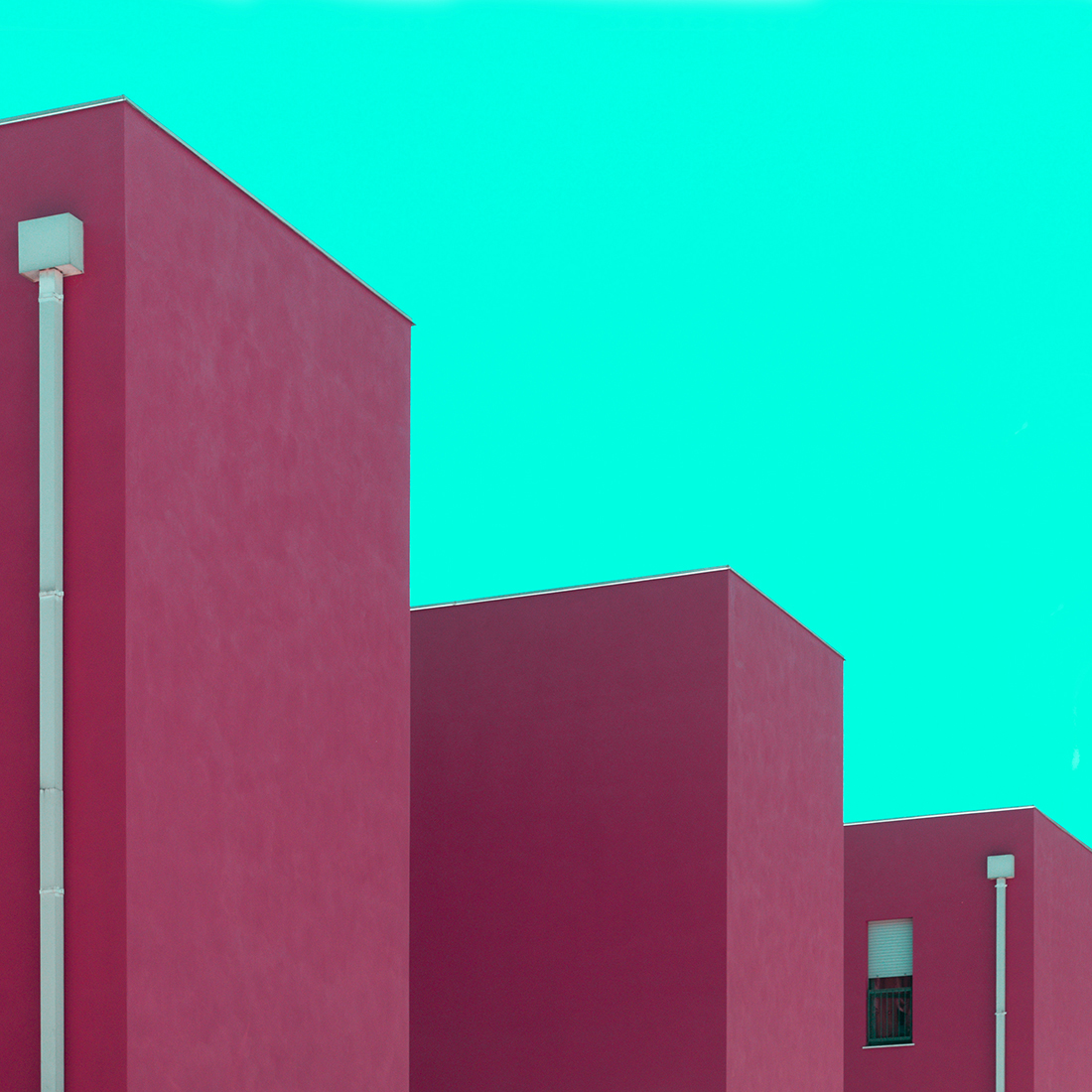 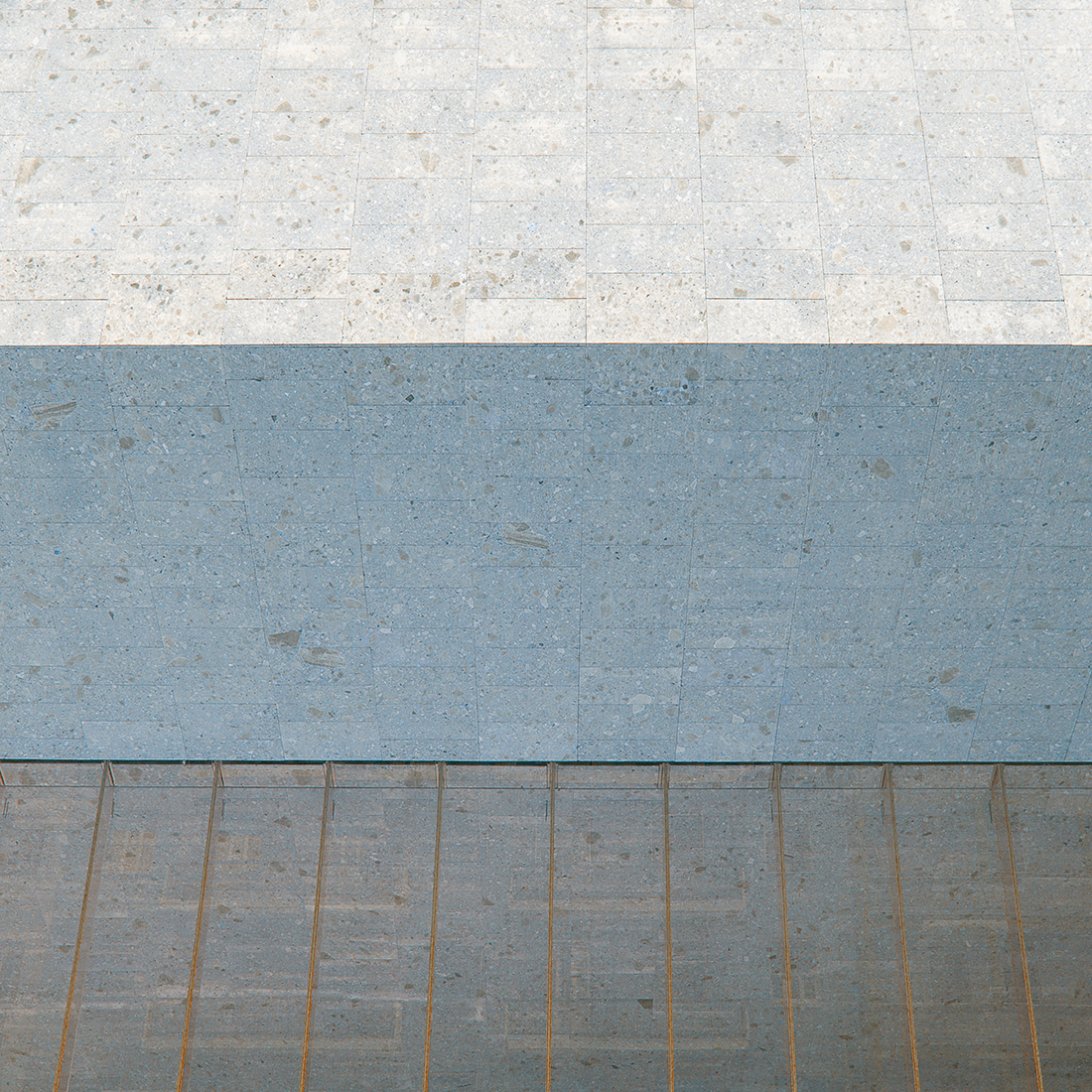 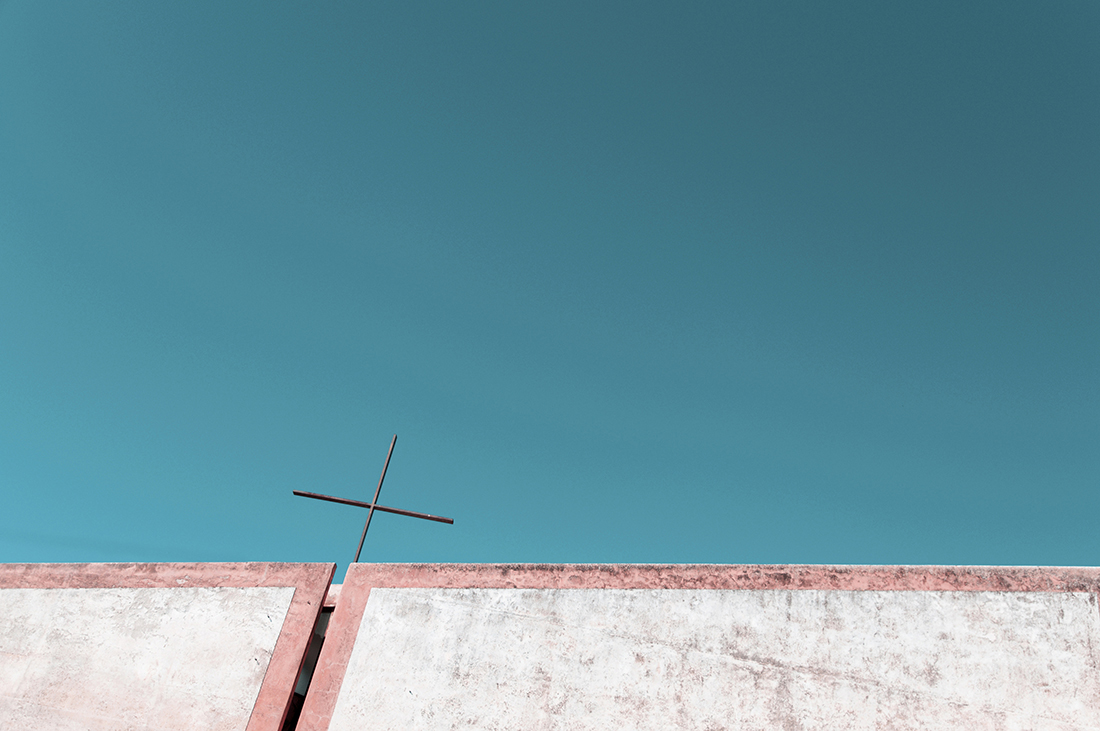 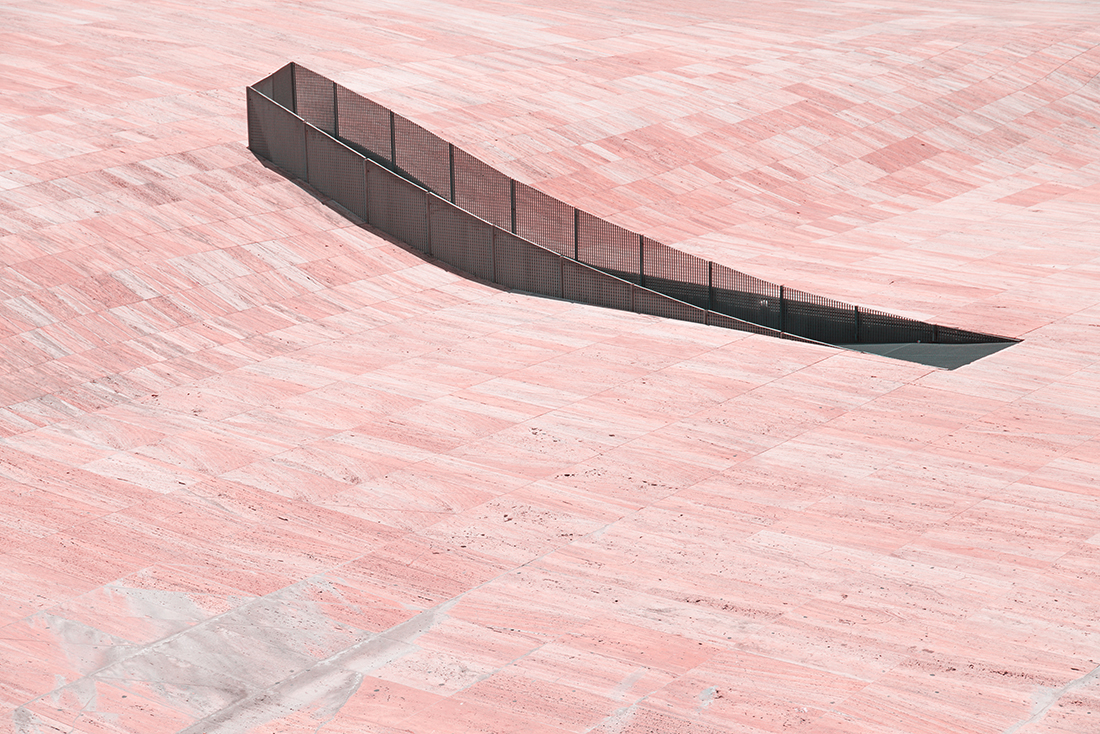 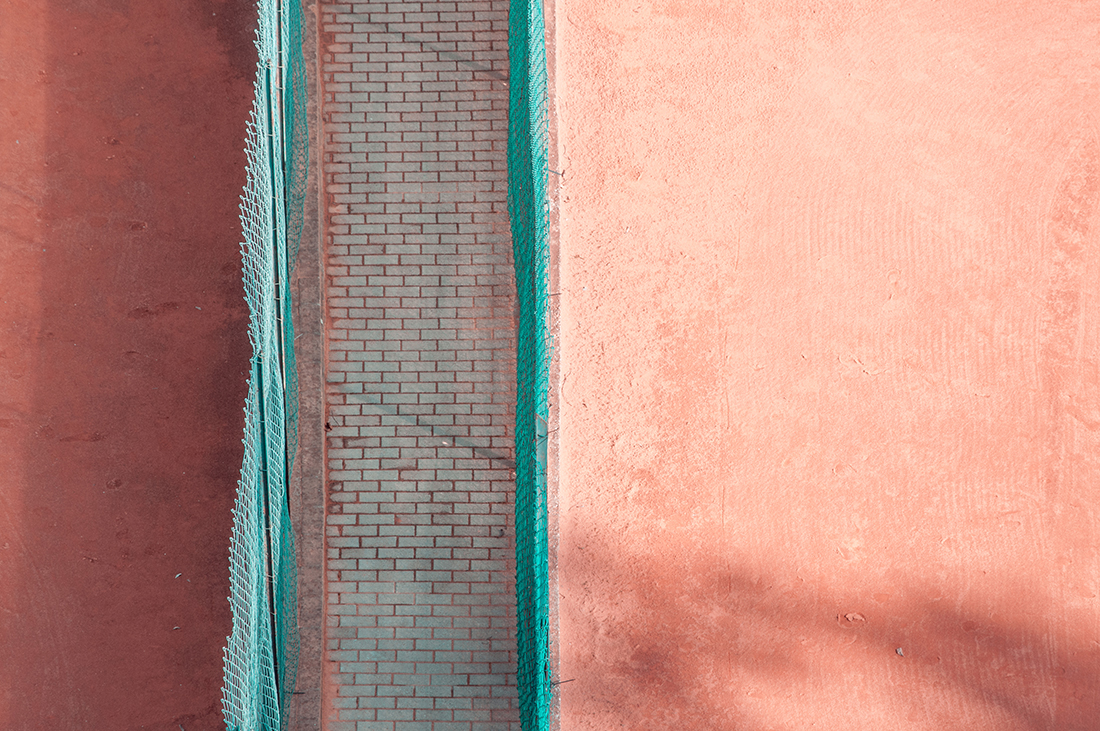 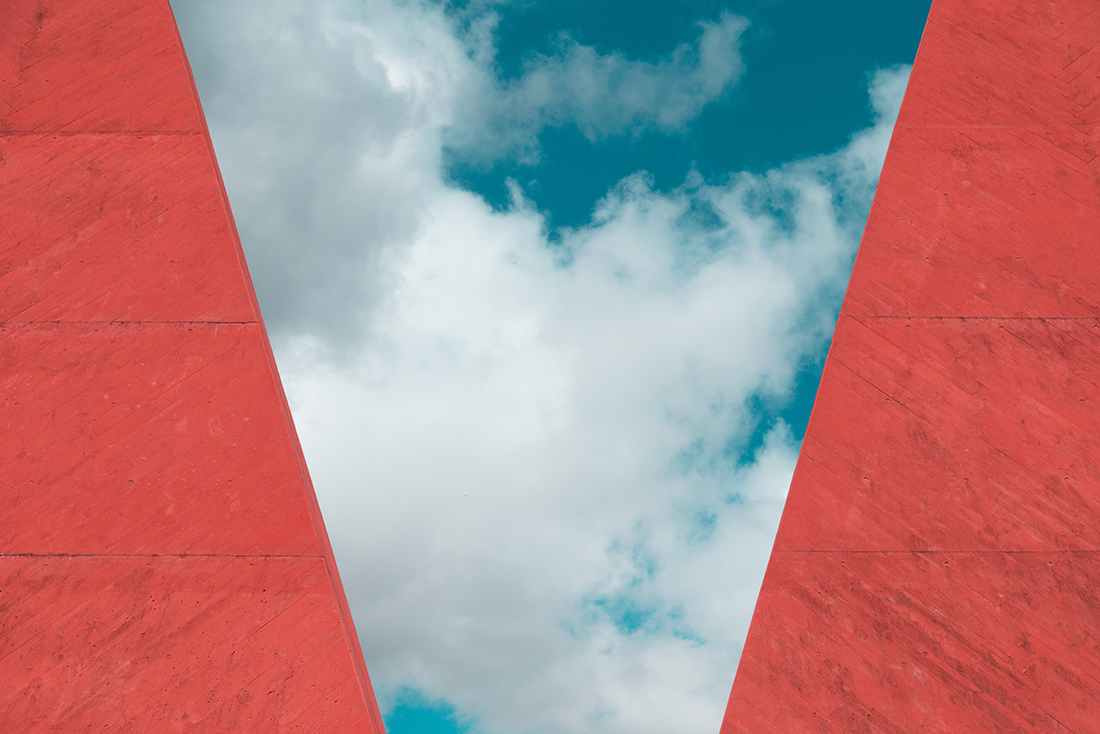 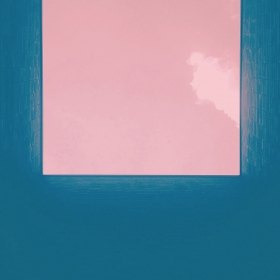 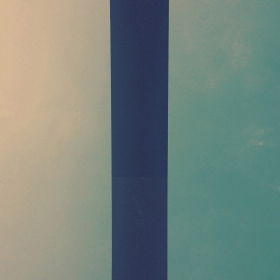 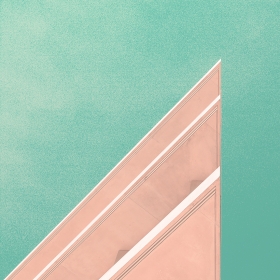 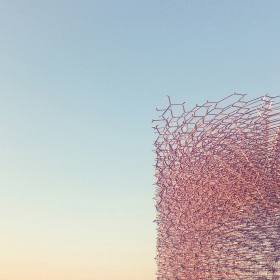 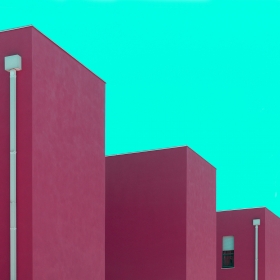 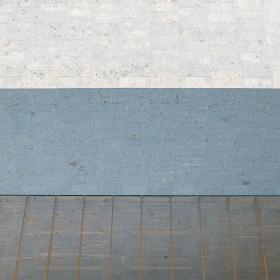 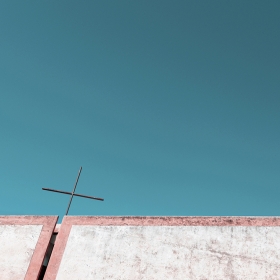 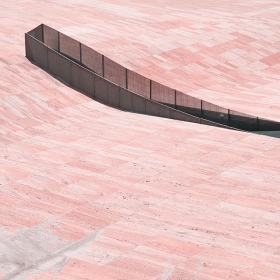 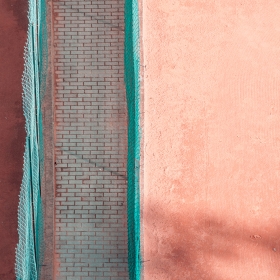 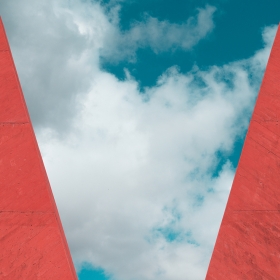 The architectures are made of pieces. Individual pieces may also belong to other worlds.

05 LLL Popular accommodations in the "Sanpolino" neighborhood in Brescia.

06 = Facade of the Bocconi University in Milan.

07 JEREMY IRONS Es Llombards is a small hamlet located in the south-eastern part of Palma de Mallorca in the Balearic Islands. The church of the country, of modern origin, is characterized by simple shapes and blind walls. Jeremy Irons was Father Gabriel, the Jesuit of the Mission movie.

08 DUNE Emergency exit of the House of Music parking. Dune is a 1984 science fiction film directed by David Lynch.

About author:
I do not photograph people.
I'm interested in the geometric relationships between things and the proportions between natural and constructed elements.
In the photographs I like the "not told" sometimes understandable sometimes imagined.