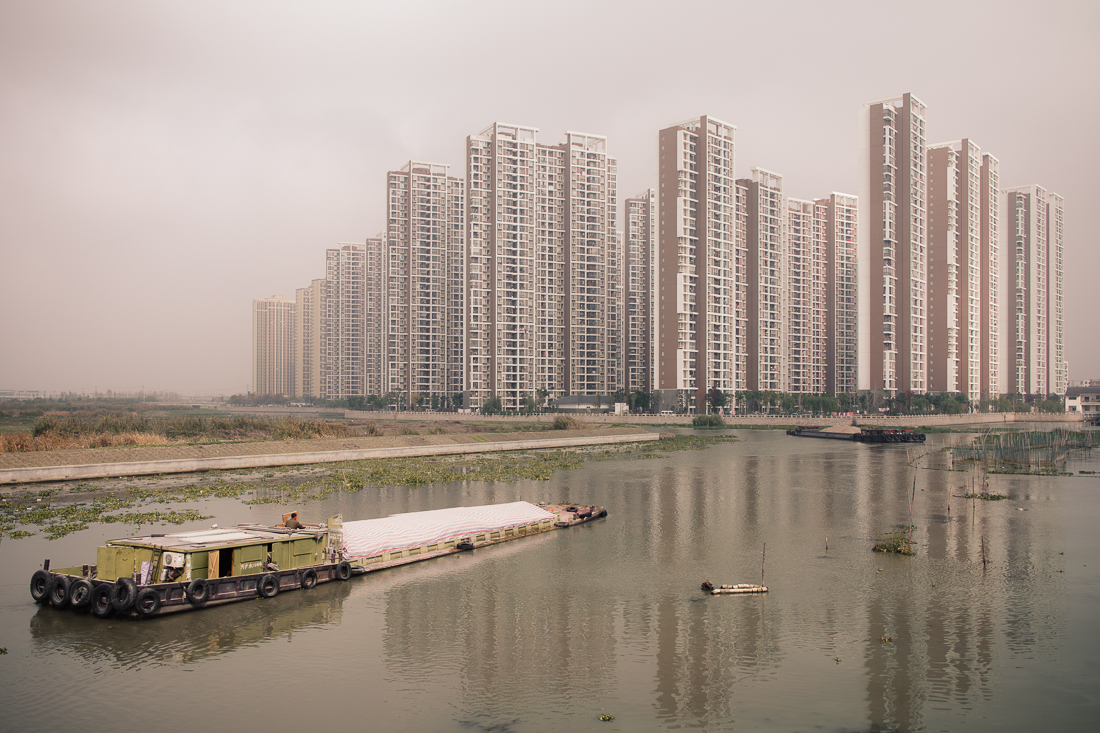 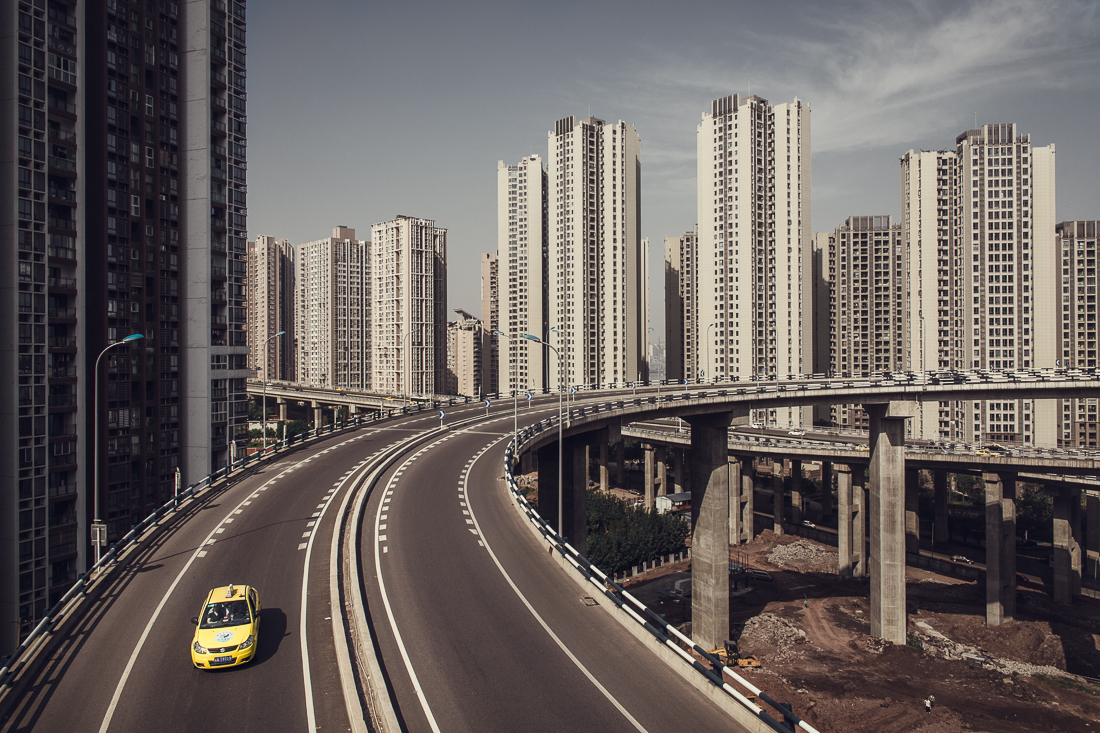 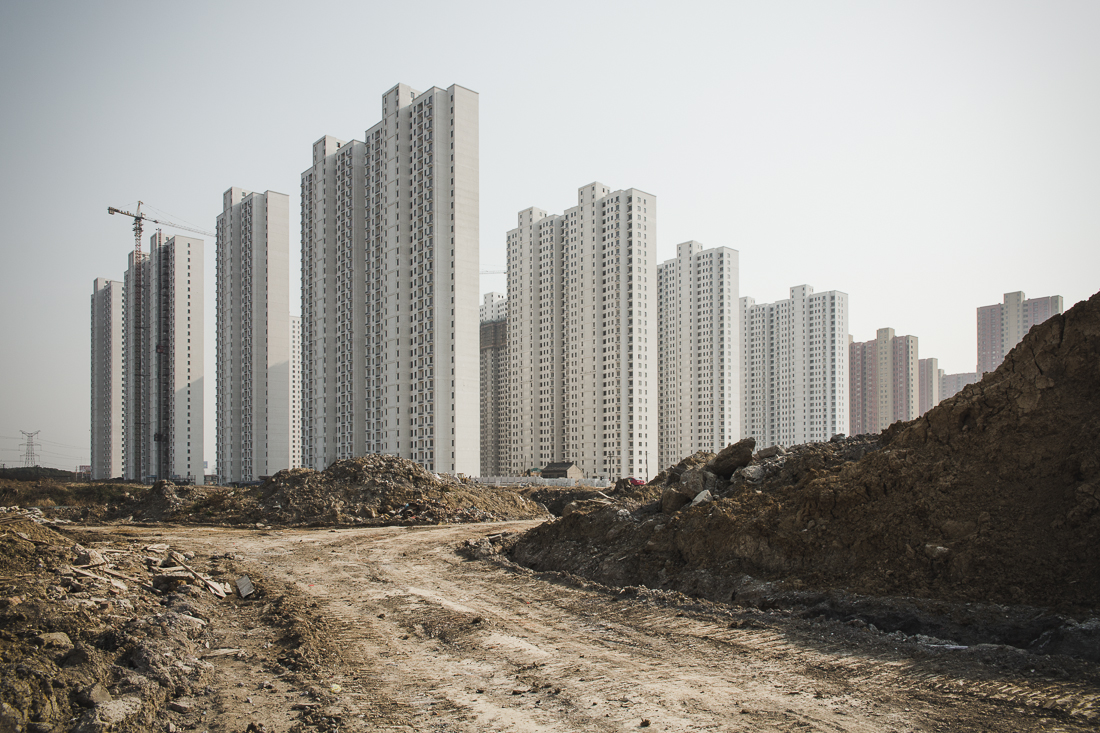 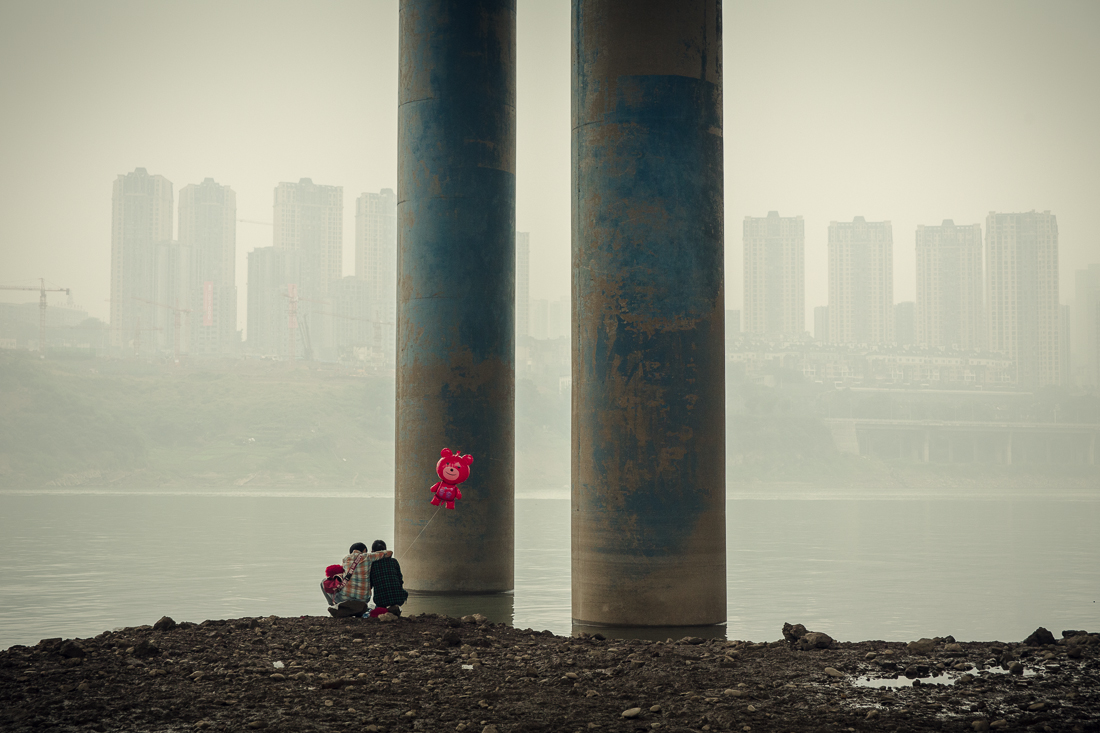 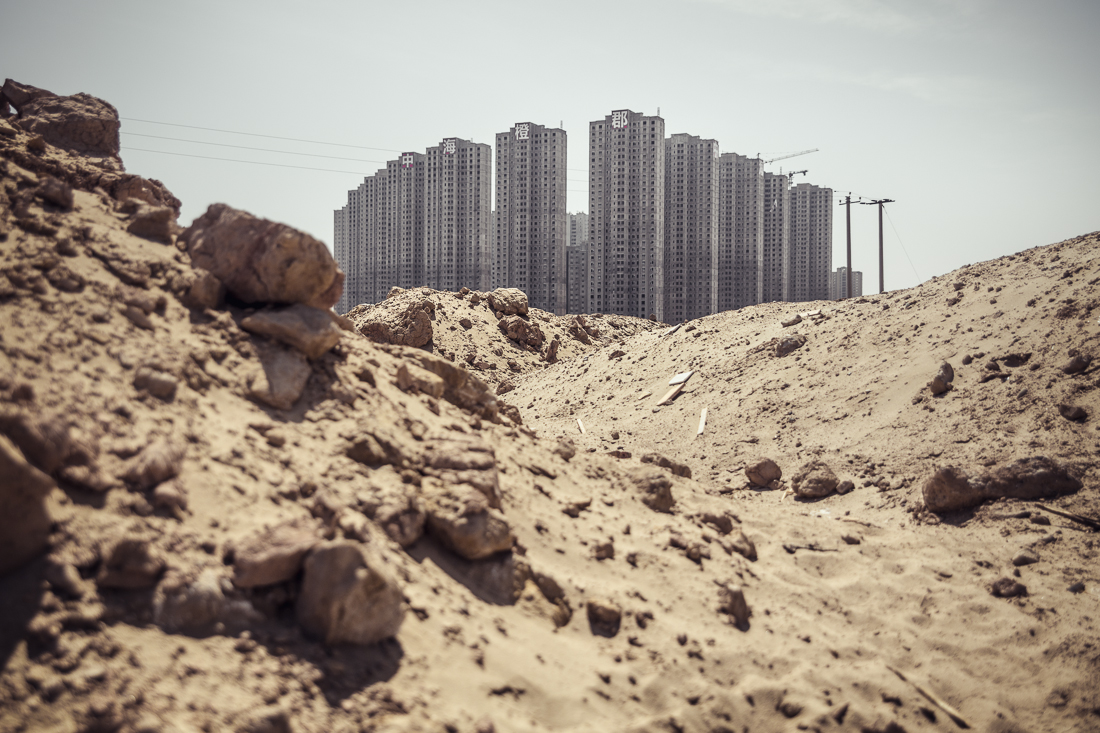 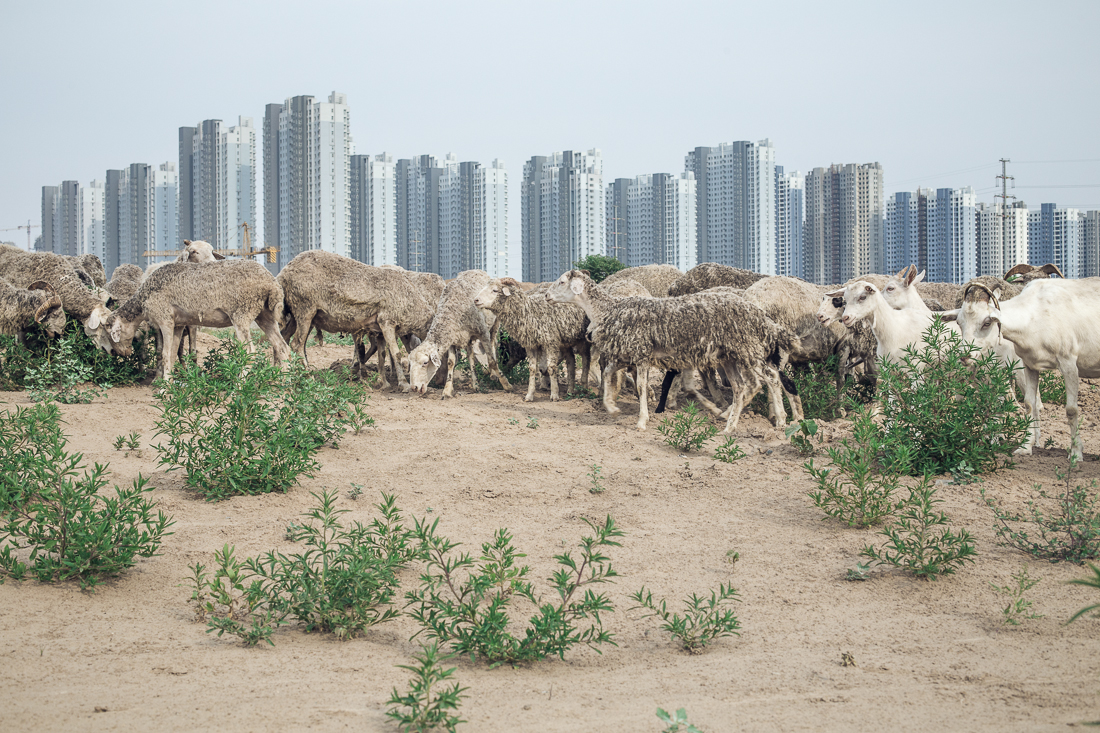 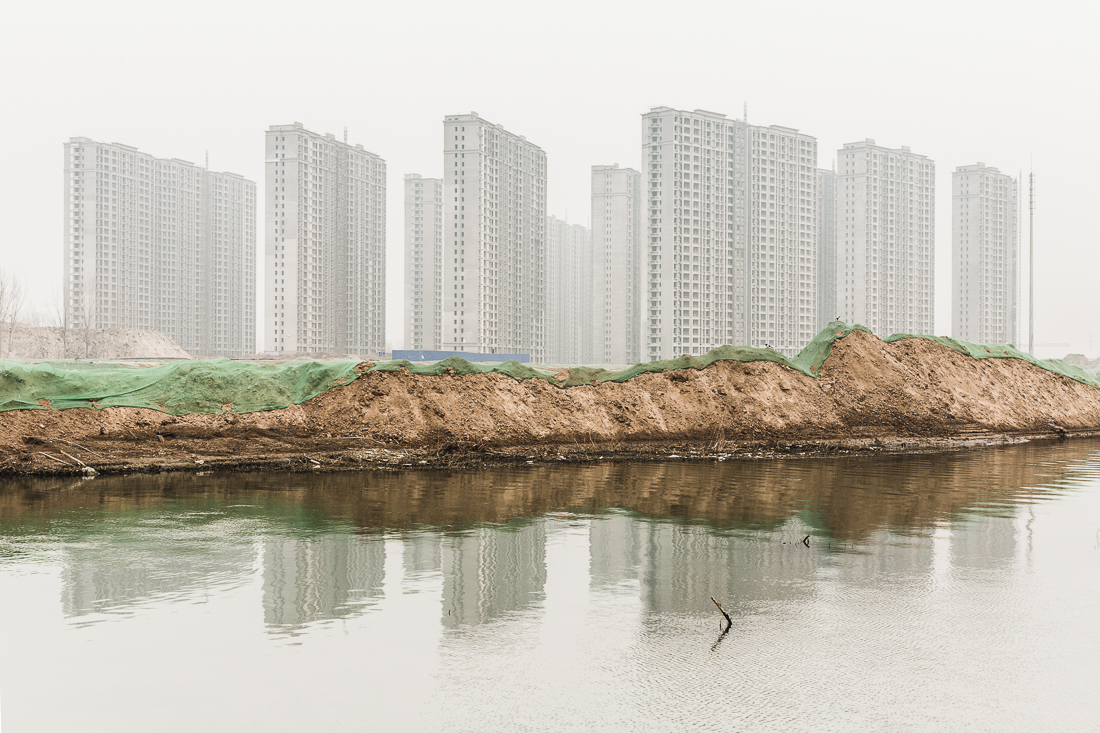 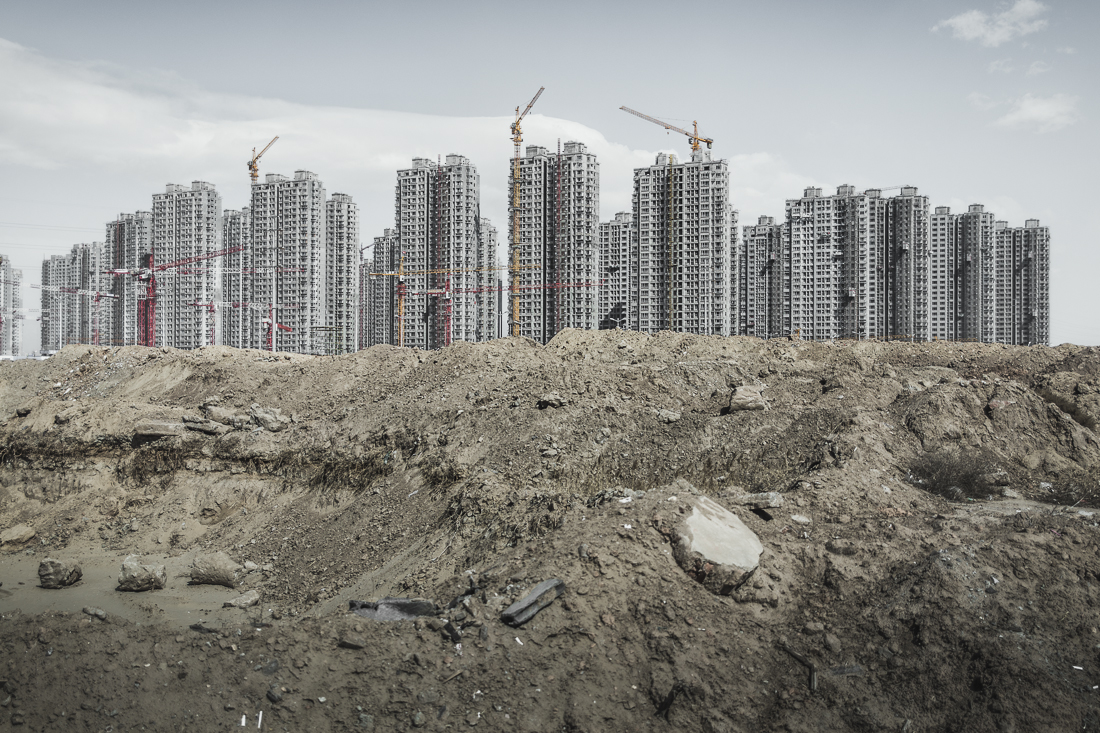 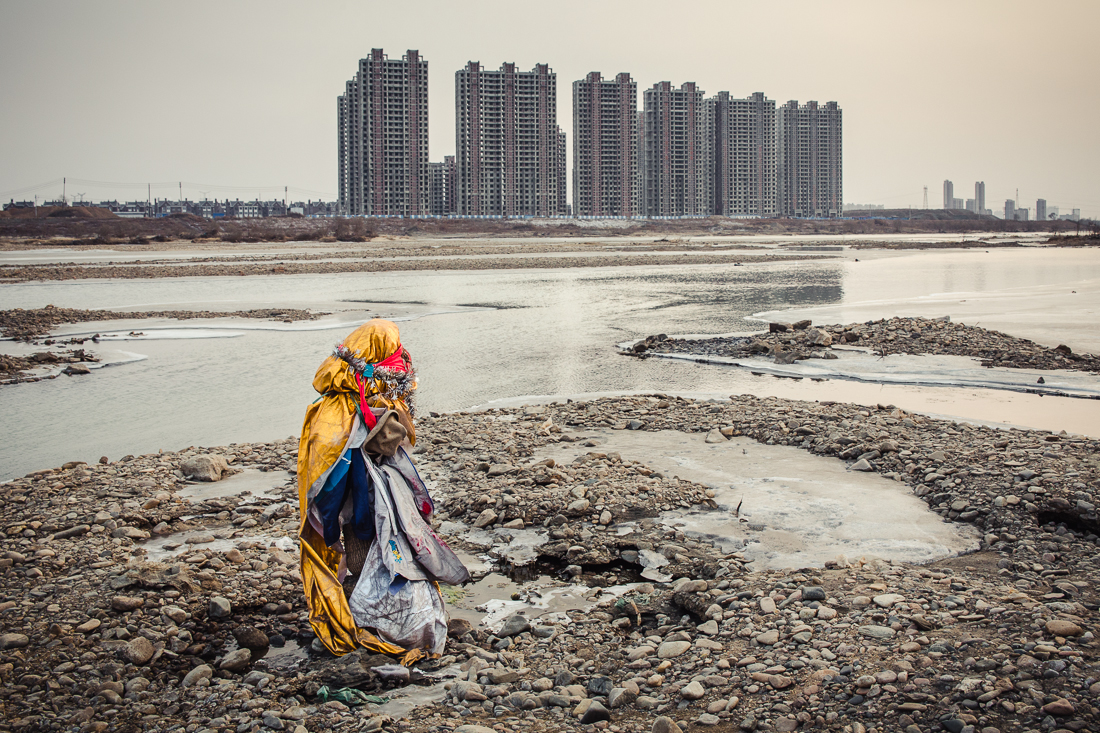 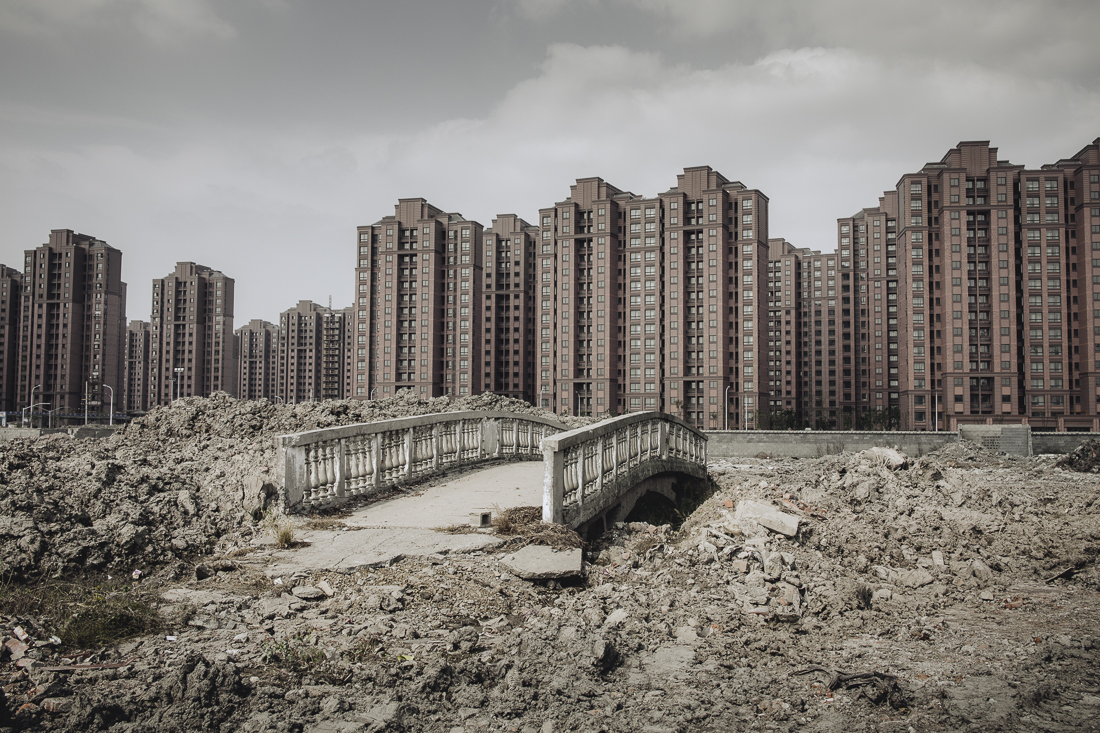 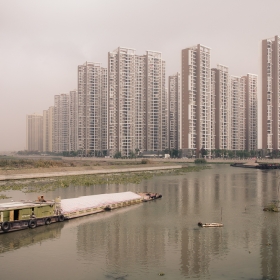 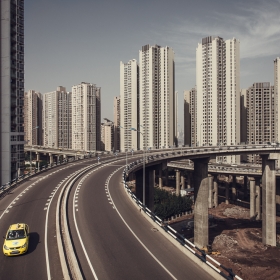 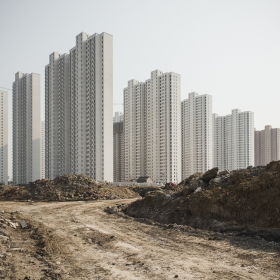 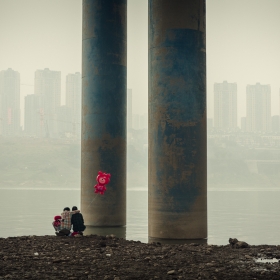 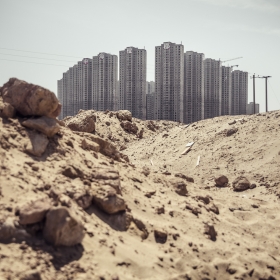 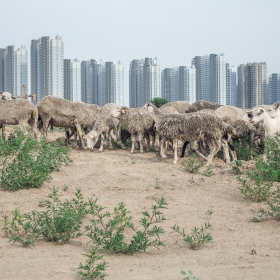 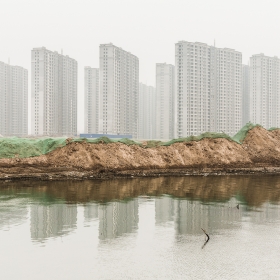 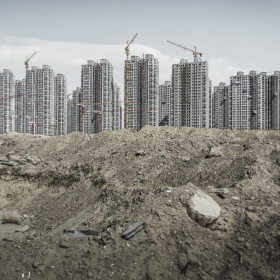 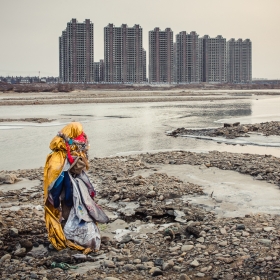 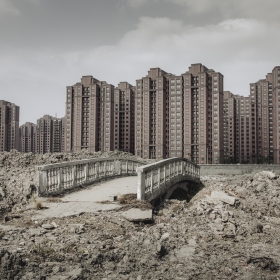 Aurelien Marechal
Block
Share
Support this photographer - share this work on Facebook.
Urbanization in China has grown dramatically from the 1990s and exceeded the 50% threshold for the first time in 2011. By 2050, according to the United Nations prognosis, the percentage of people living in urban areas will reach 77%. As a result, the continued development of real estate infrastructure has become integral to driving the country's economic growth.

New residential buildings often arise in the heart of major cities in China that are under renovation, but they also appear around the periphery, creating new urban spaces by occupying the territory of the neighboring countryside. It is only in this particular setting that the sheer magnitude of the structures is revealed. Indeed, they are built in an almost pristine space, enacting a metamorphosis of the landscape that transforms from rural to urban - without any transitional phase.
Also noticeable is the aesthetic similarity of this architecture. A structural redundancy of concrete that reinvigorates and proclaims a futuristic vision: monolithic and obsolete.

About author:
He worked over 7 years in the field of car design, as a digital stylist in Paris. Since 2012 he is based in Shanghai. Living in China, he revealed an immoderate affection for photography in order to capture the ongoing transformation of this country.

Self-taught, he focuses his work around themes related to urban development and its sociological influences with an approach combining documentary and street photography.