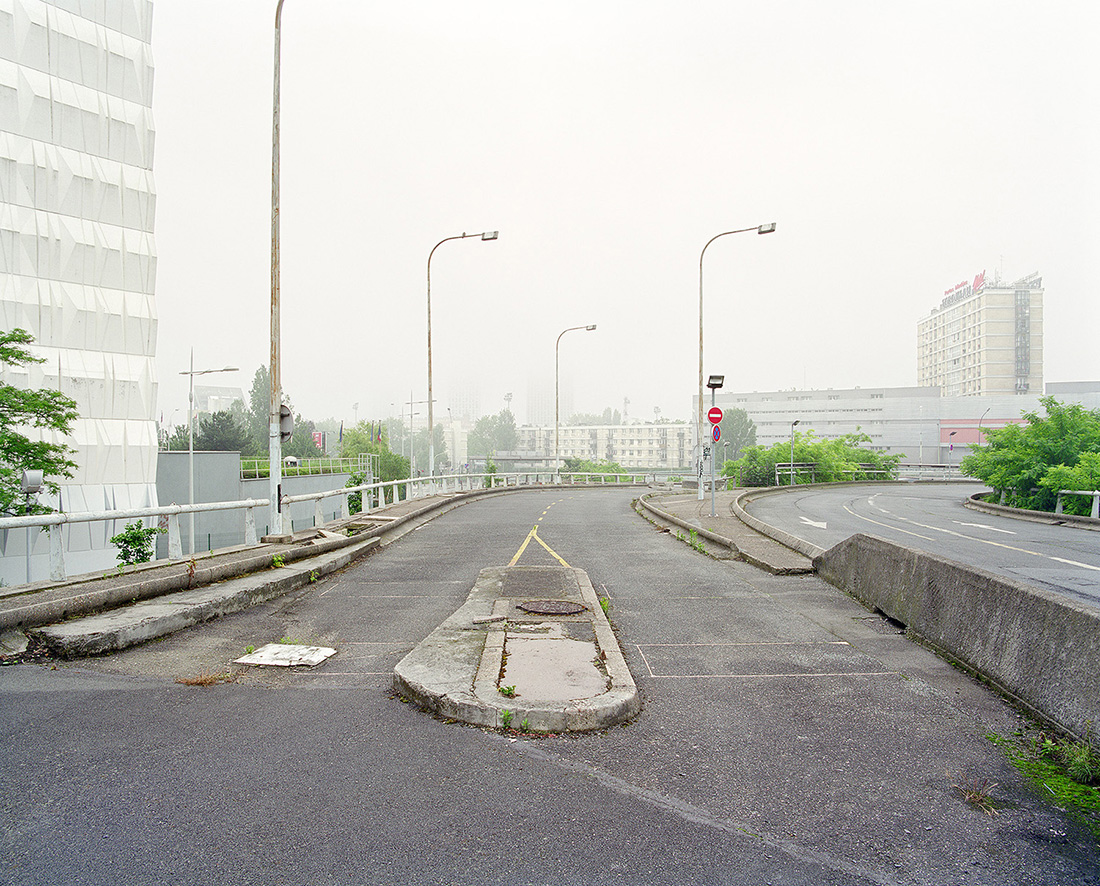 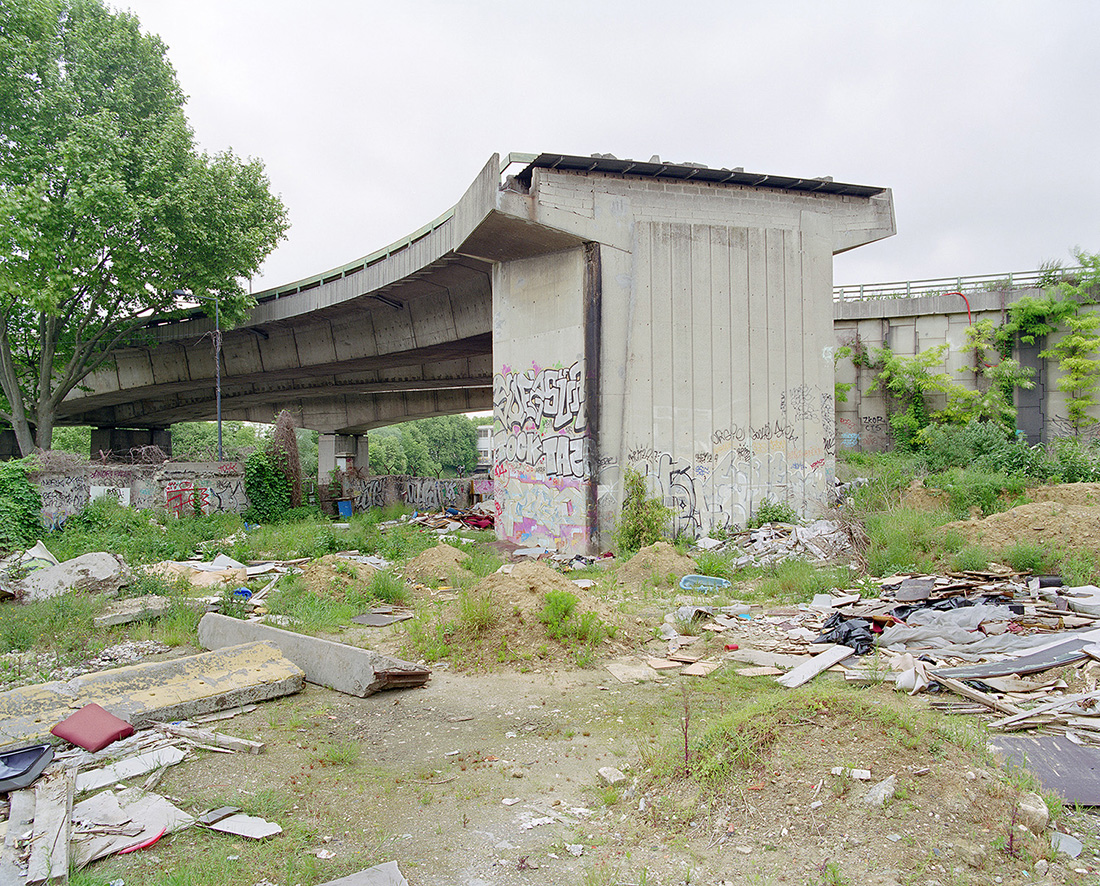 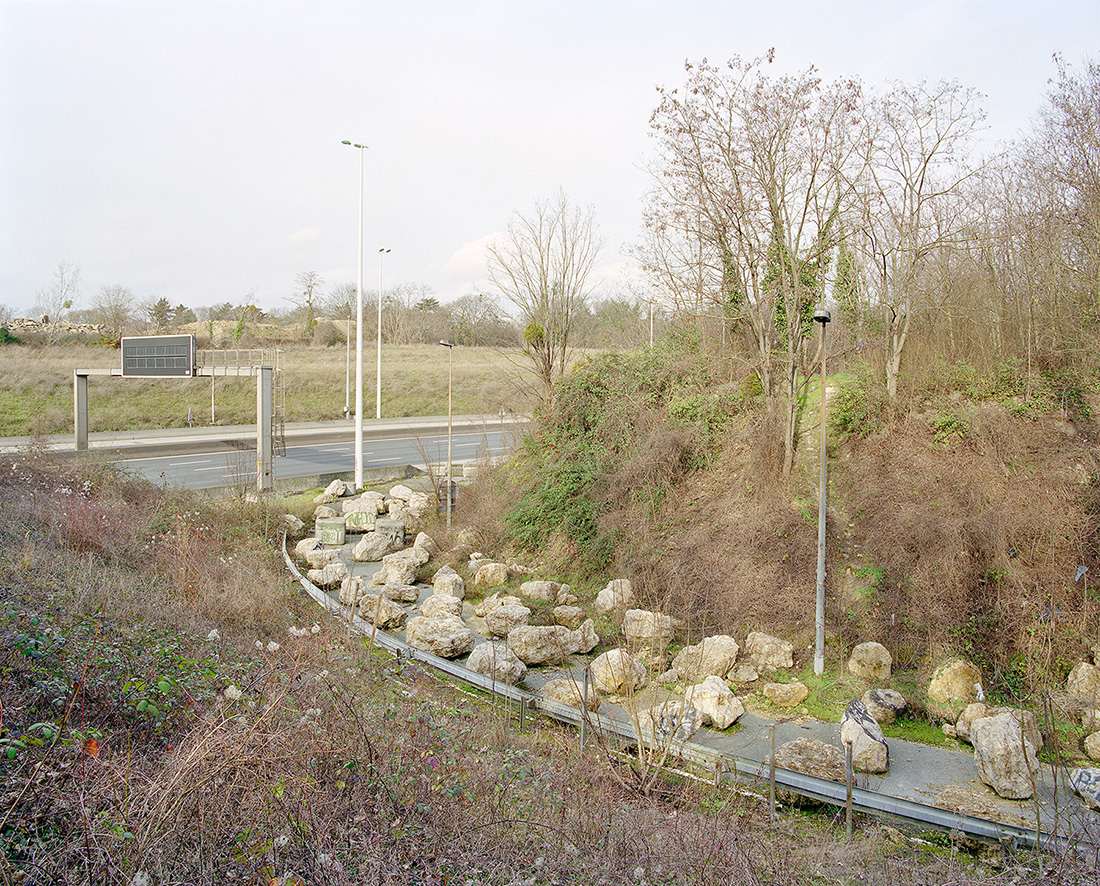 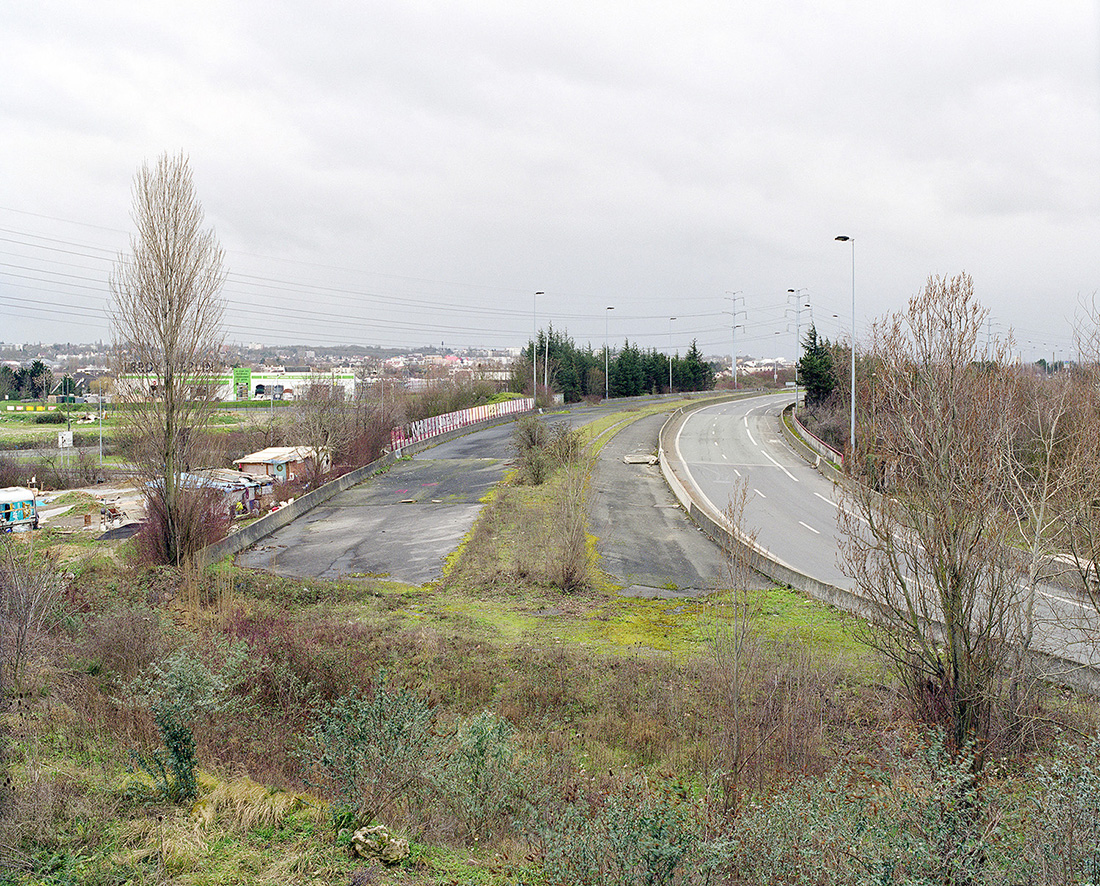 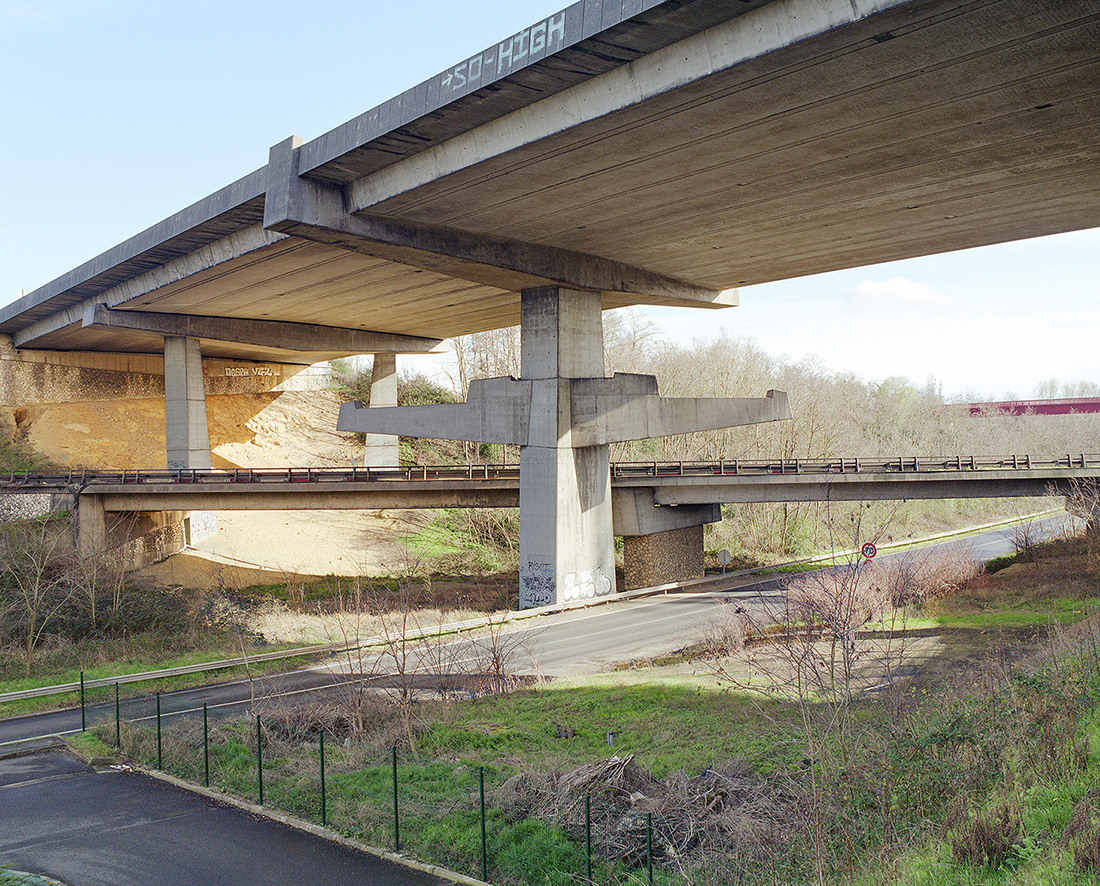 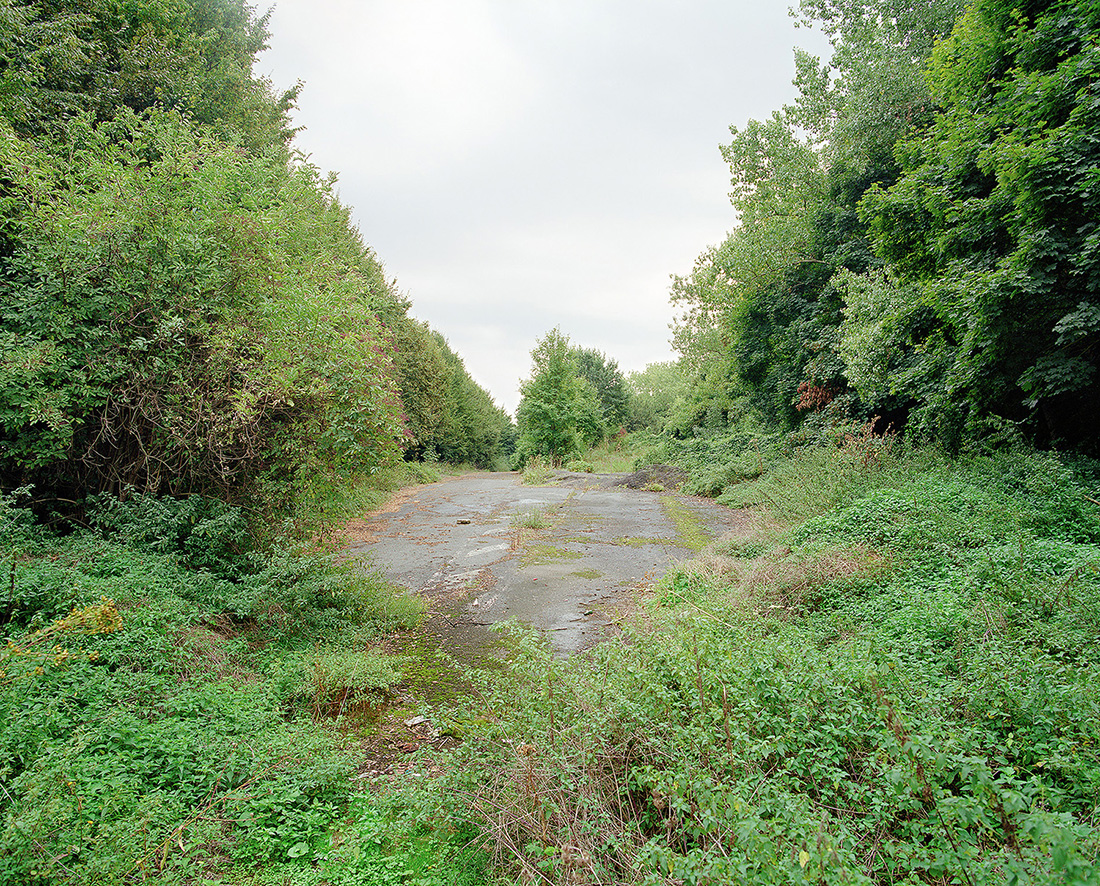 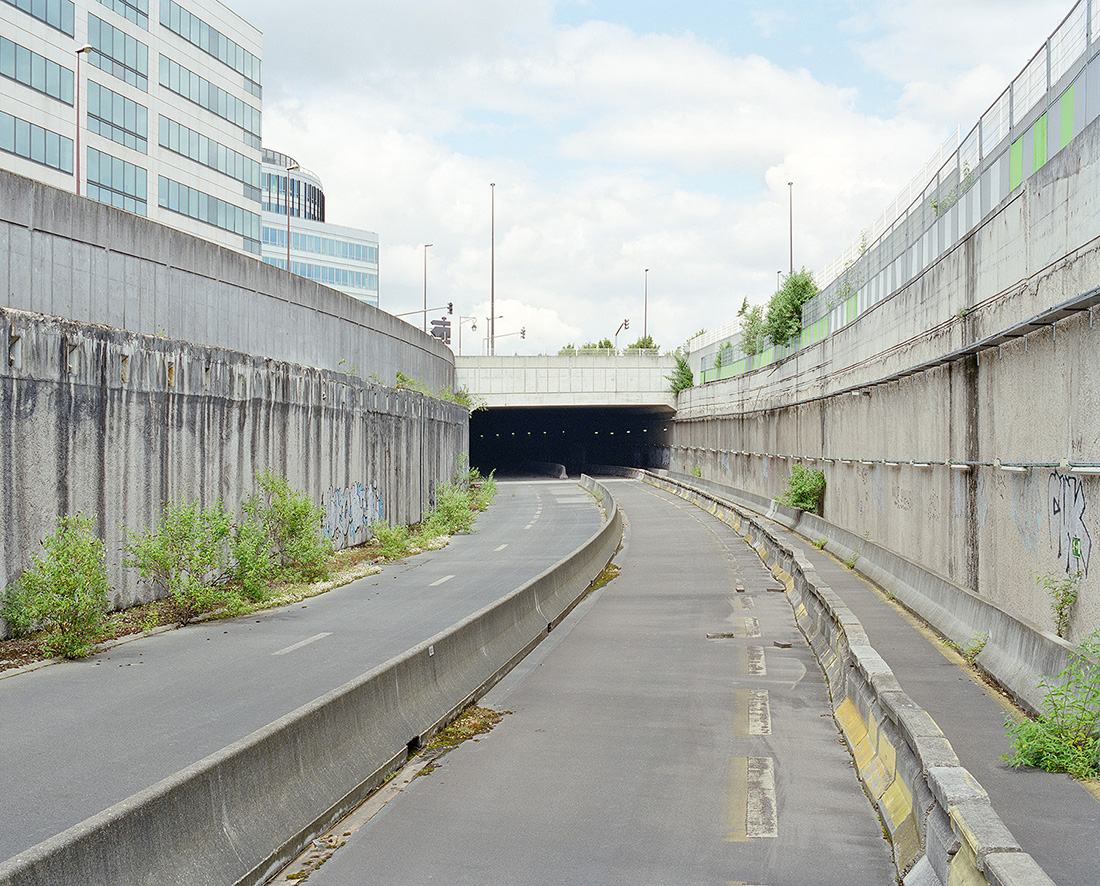 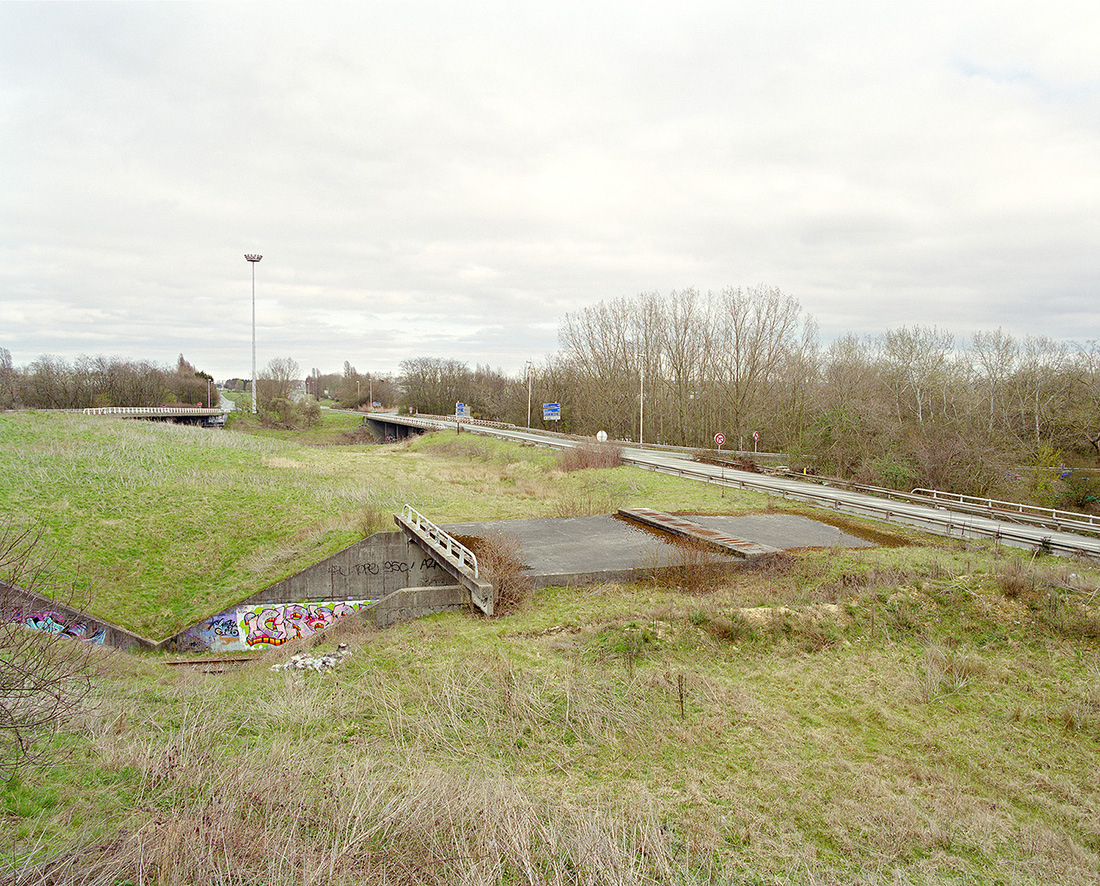 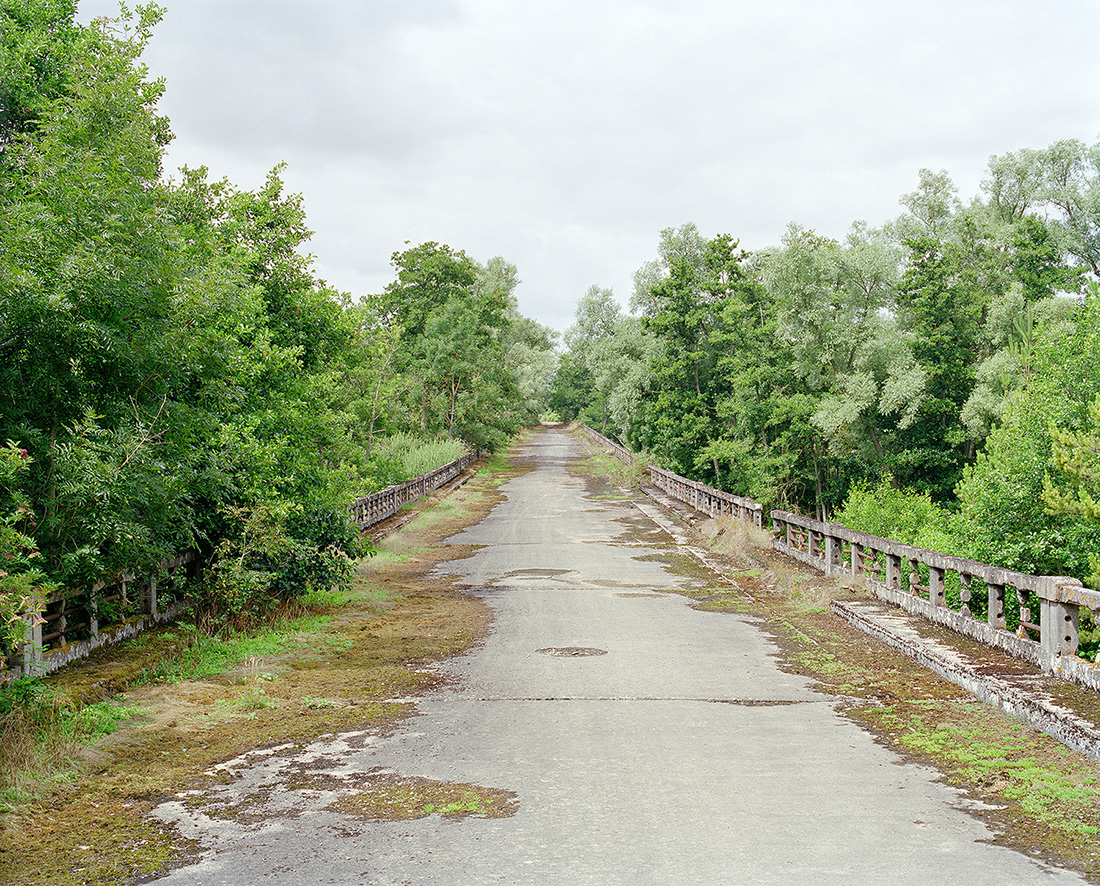 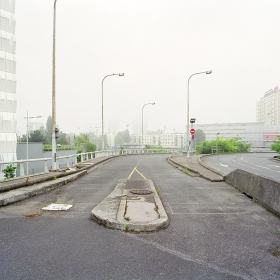 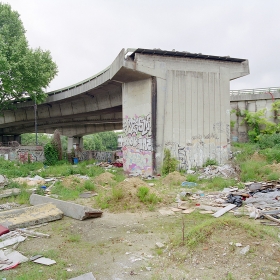 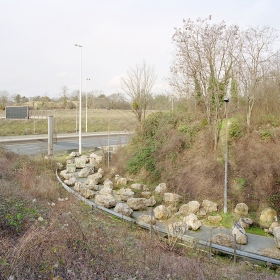 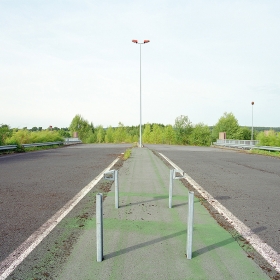 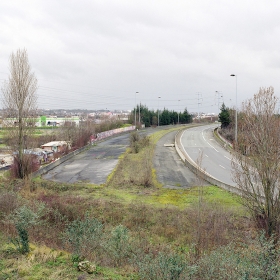 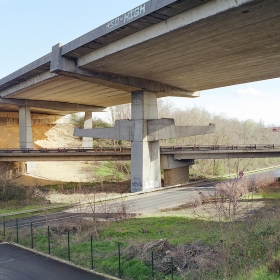 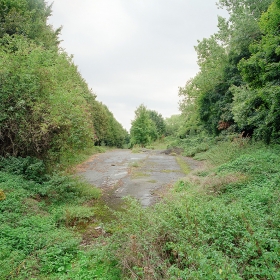 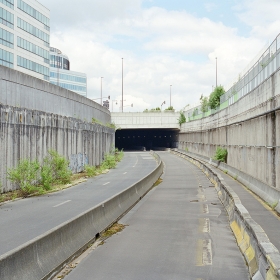 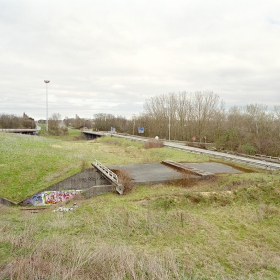 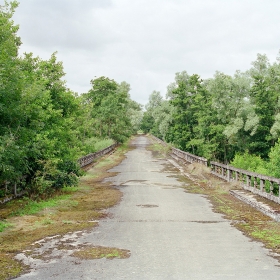 This project explore the remnants of failed major highways projects on the outskirts of French cities. Those spaces now without function are what's left of an era when highways and automobiles were presented as essentials vectors of modernity. They have almost become non-places, unseen and unremembered, where time seems to flow at a different pace.

In a contemporary context of constant urban mutation, those cut-off roads and forgotten structures, are slowly decaying. Outmoded by the new ways of conceiving means of transport, they are being slowly colonized by the vegetation like the last remains of a bygone utopia.

About author:
Romain Darnaud was born in 1982. He lives and work in Paris France.
His photographic interests are centered on the themes of urbanism and means of transport, trying to question the subject of those contemporary issues. By documenting the changes in urban and suburban areas, he endeavors to illustrate the constant evolution engendered by the news ways of planning cities. He has developed for many years a keen interest in photographing unusual man-made structures and their presence in the landscape.
He works as a professional photographer specialized in works of art and exhibition photography. Documenting the works of young emerging artists as well as those of renowned artists in galleries and museum. He’s involved in a long term project aimed to explore the complexities of young contemporary artists’ lives, following their day to day life to capture the reality of their condition.