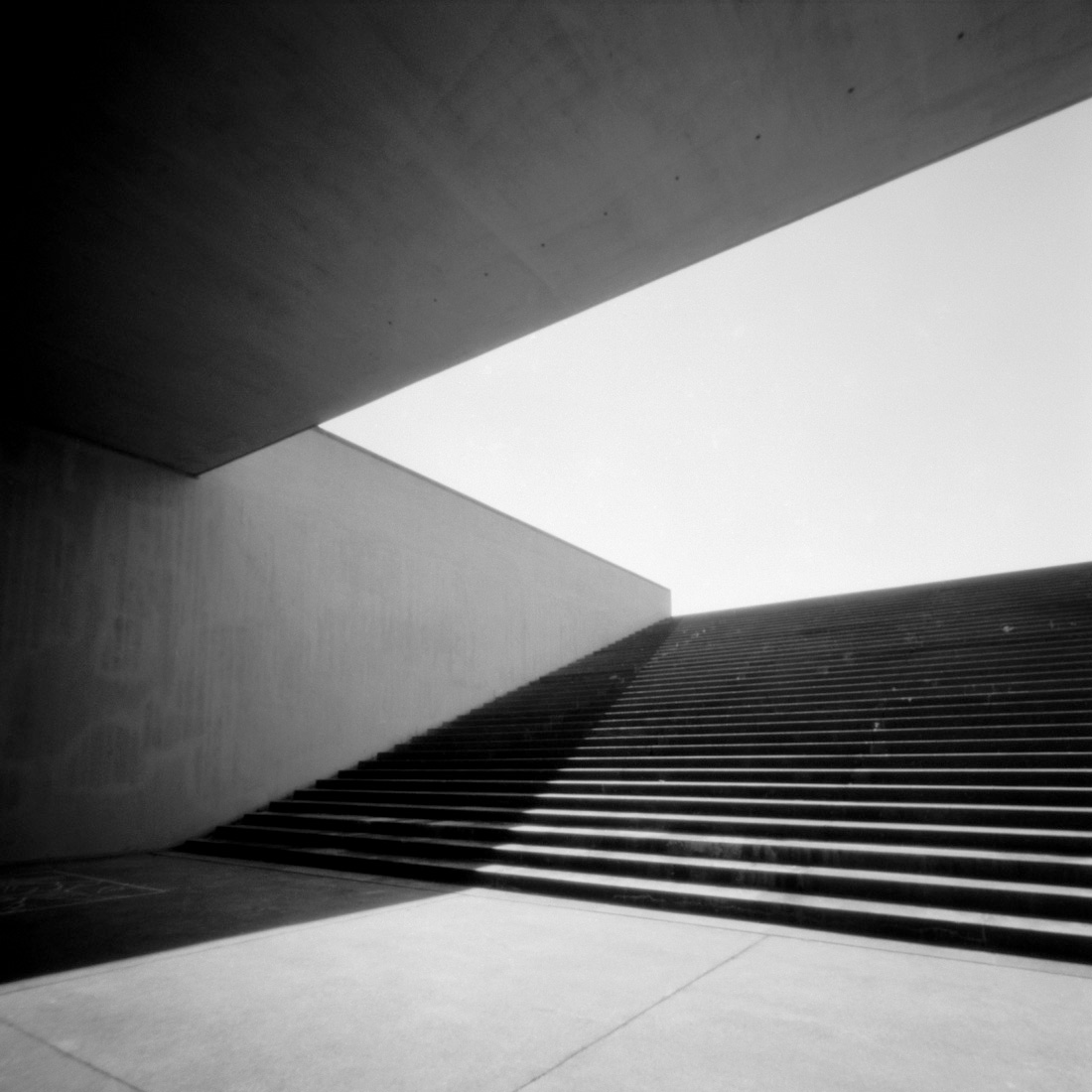 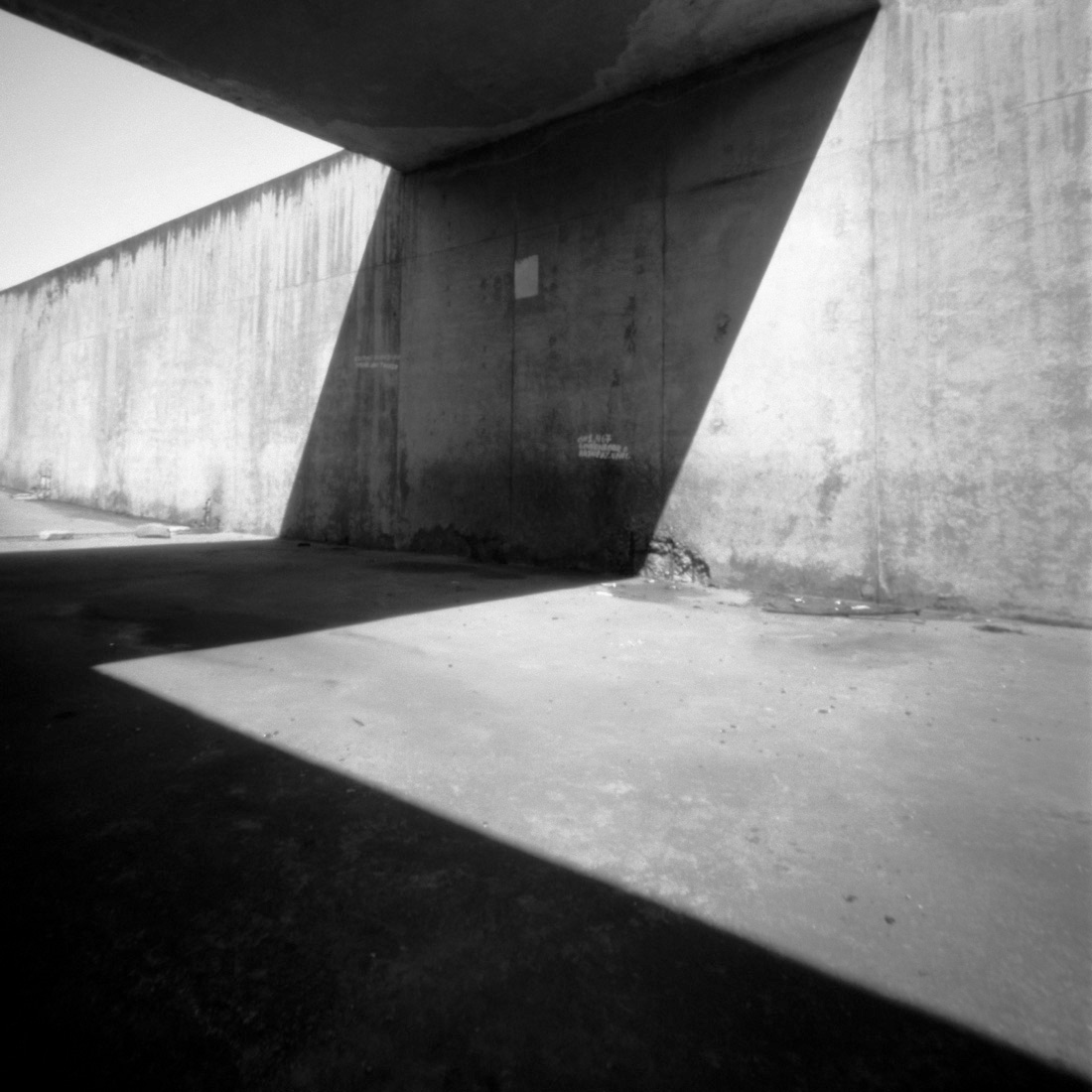 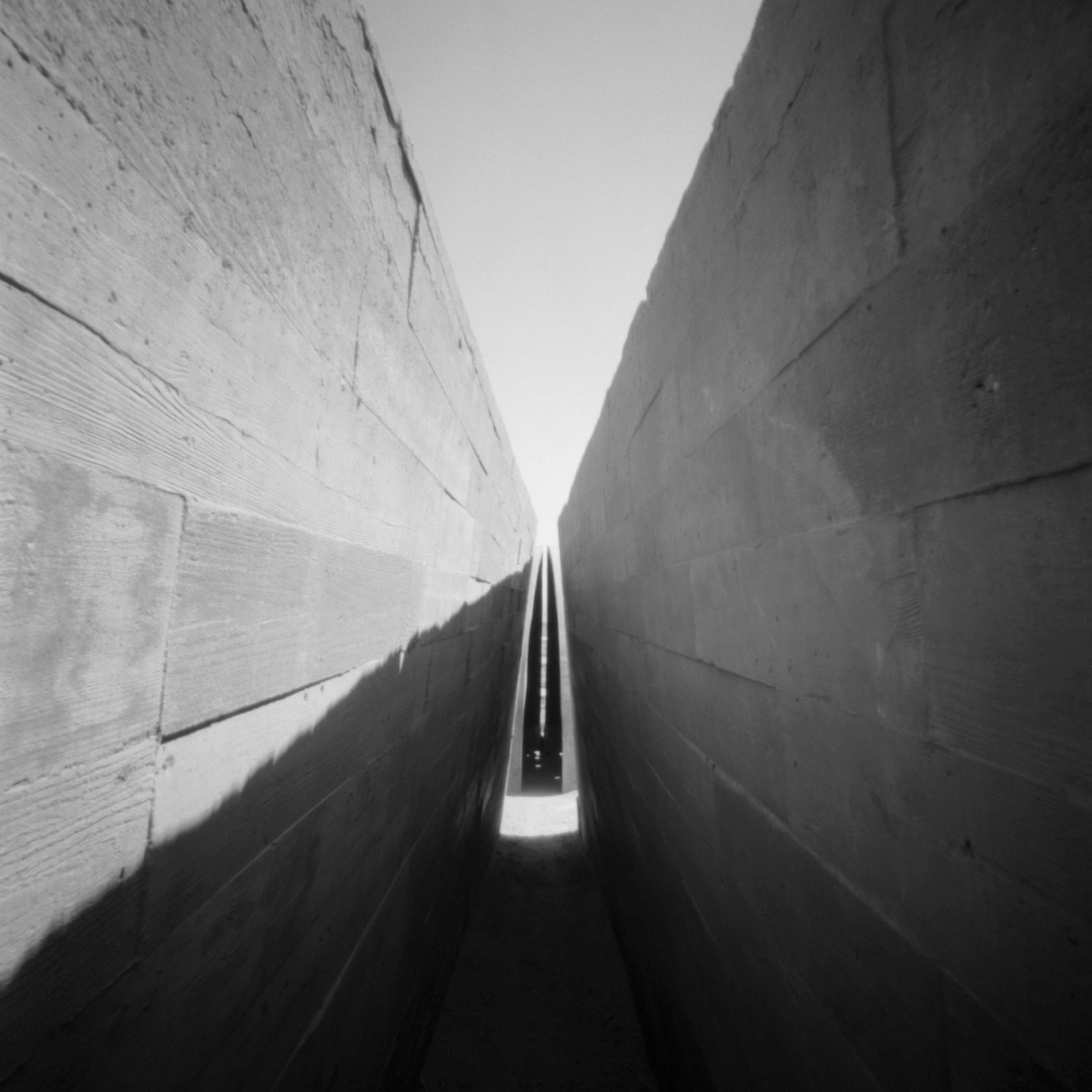 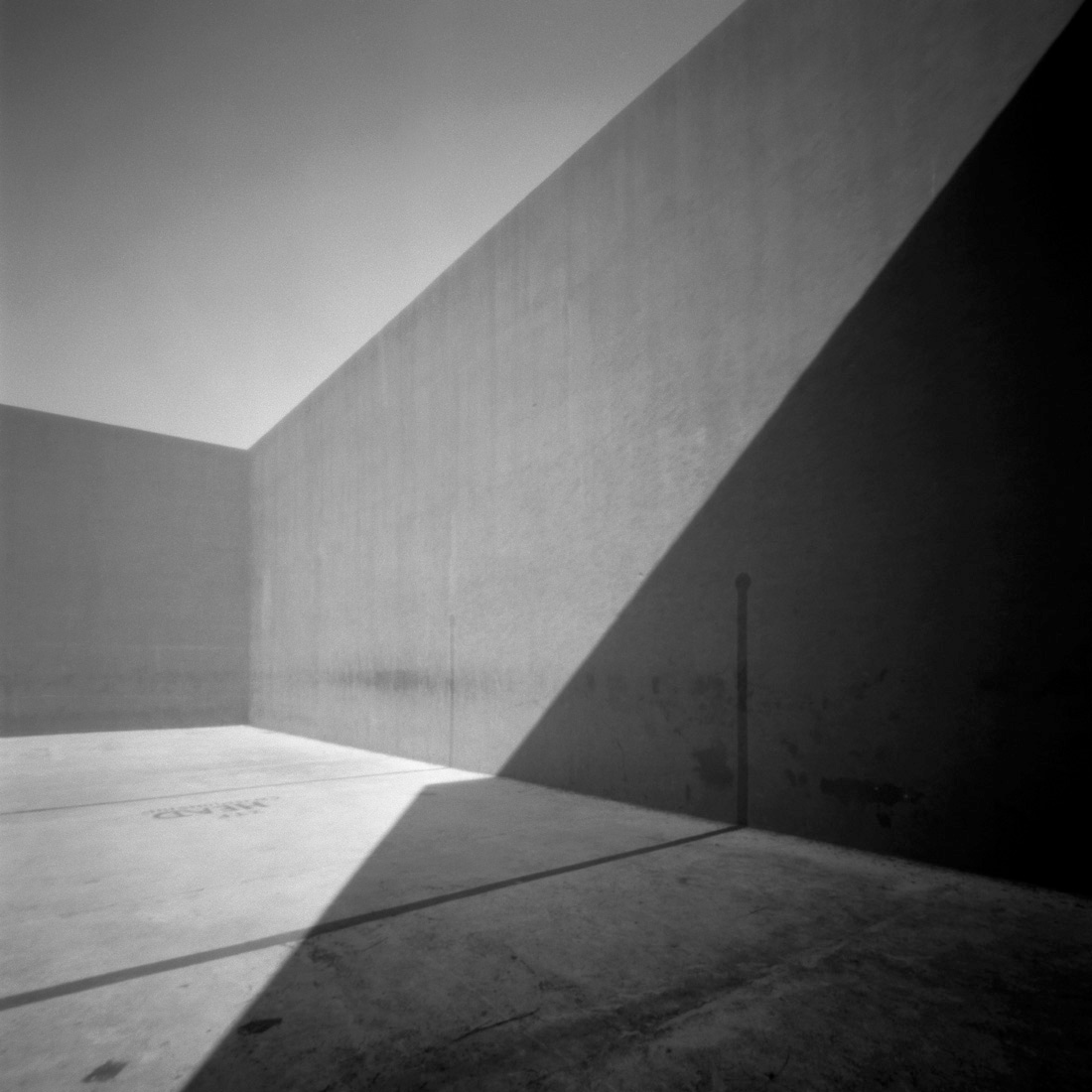 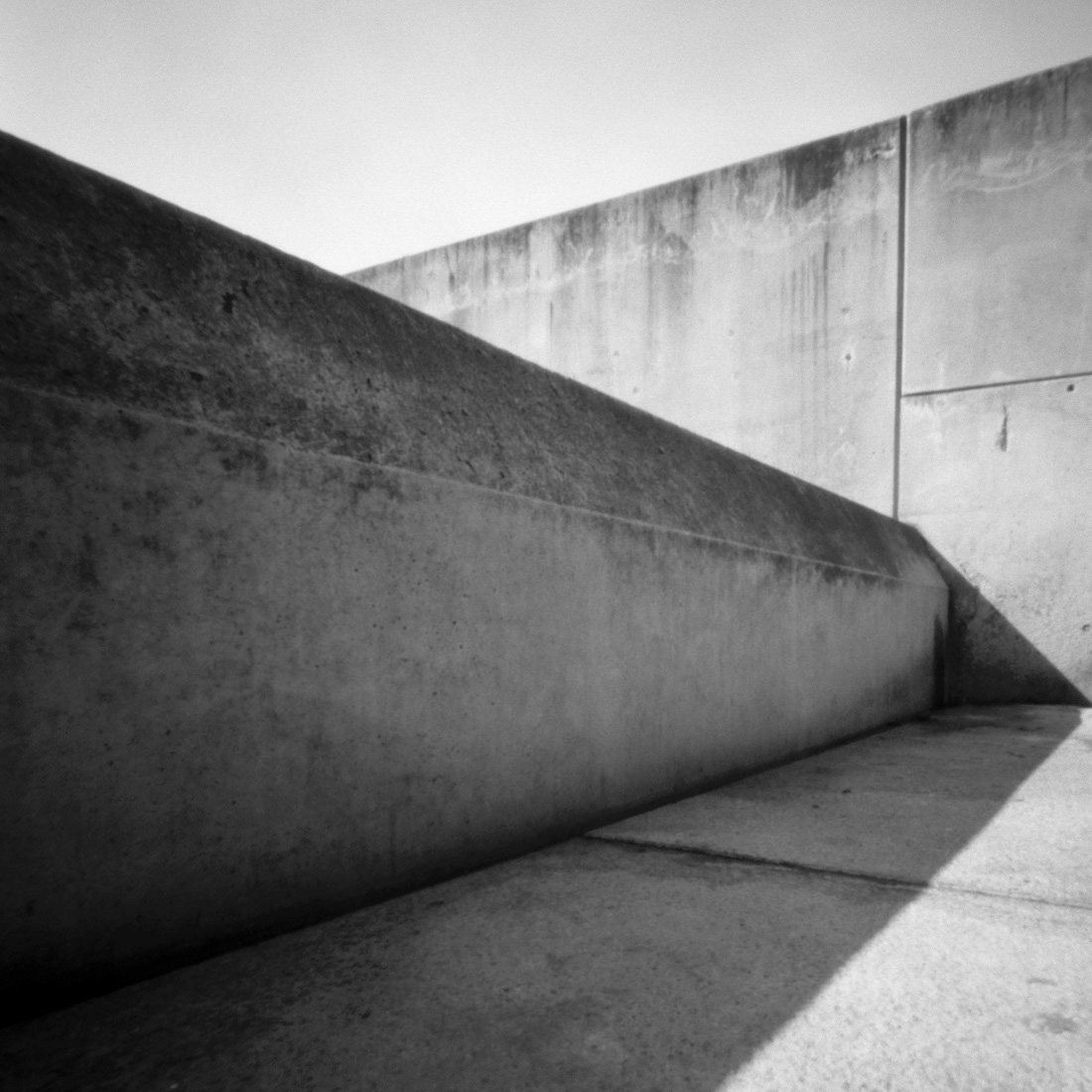 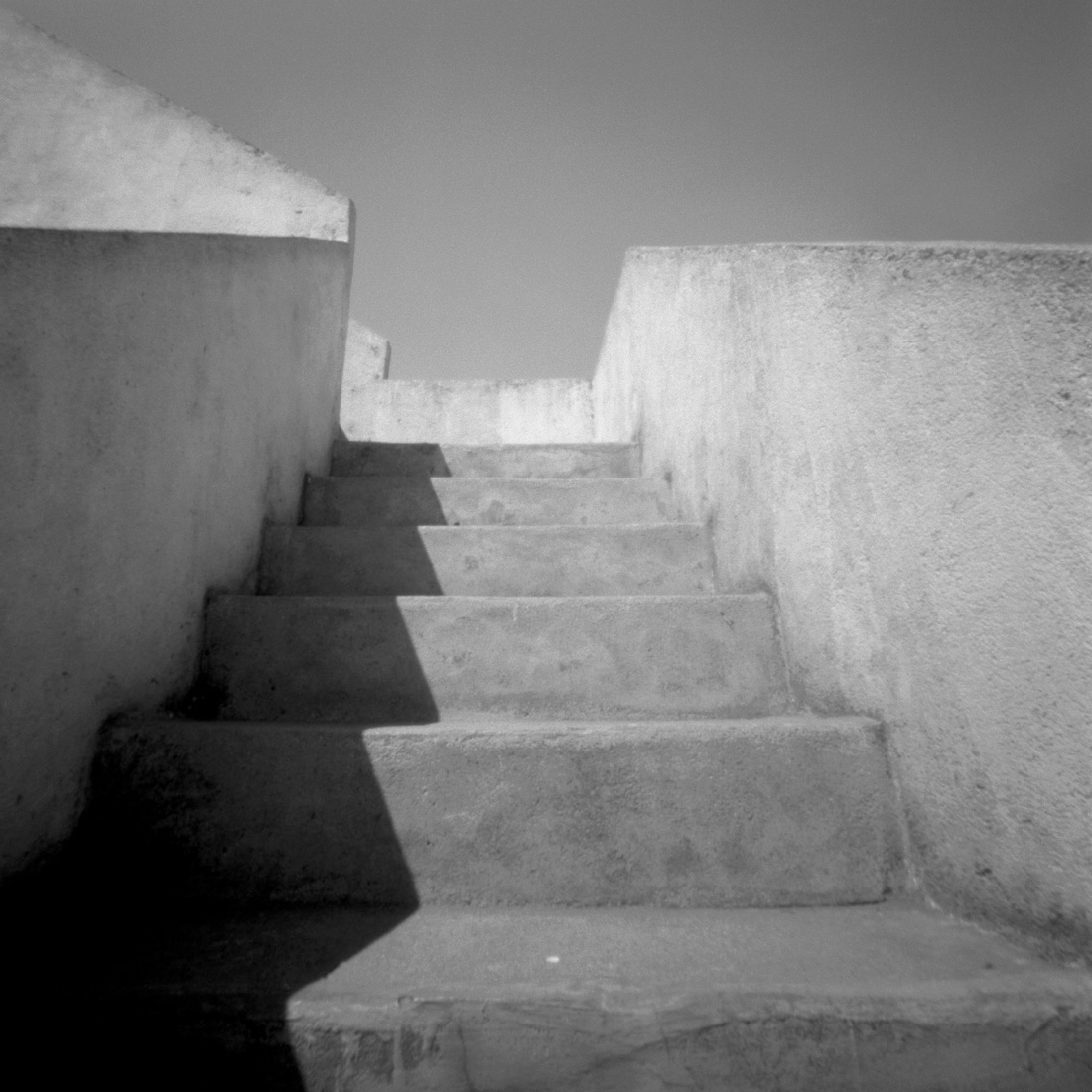 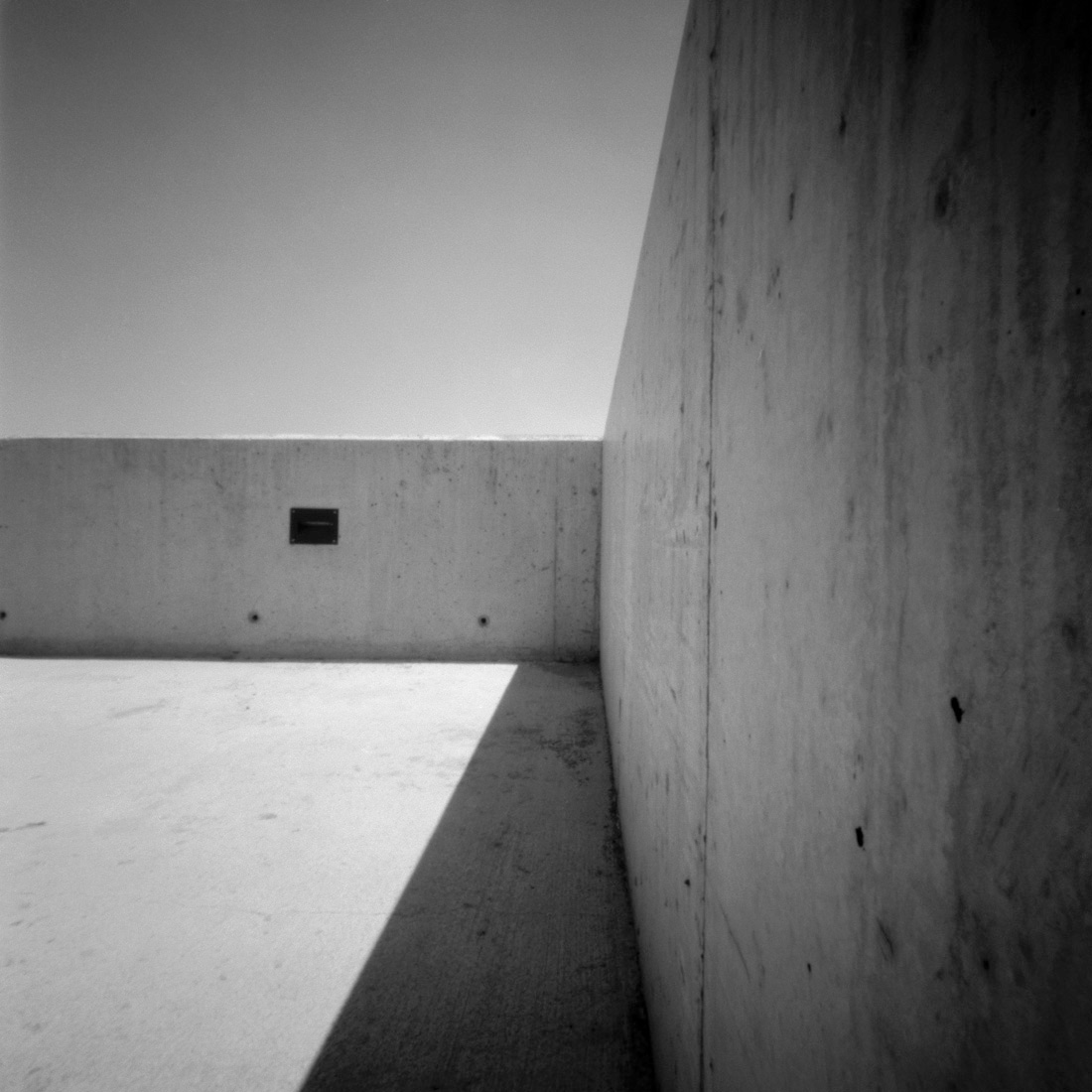 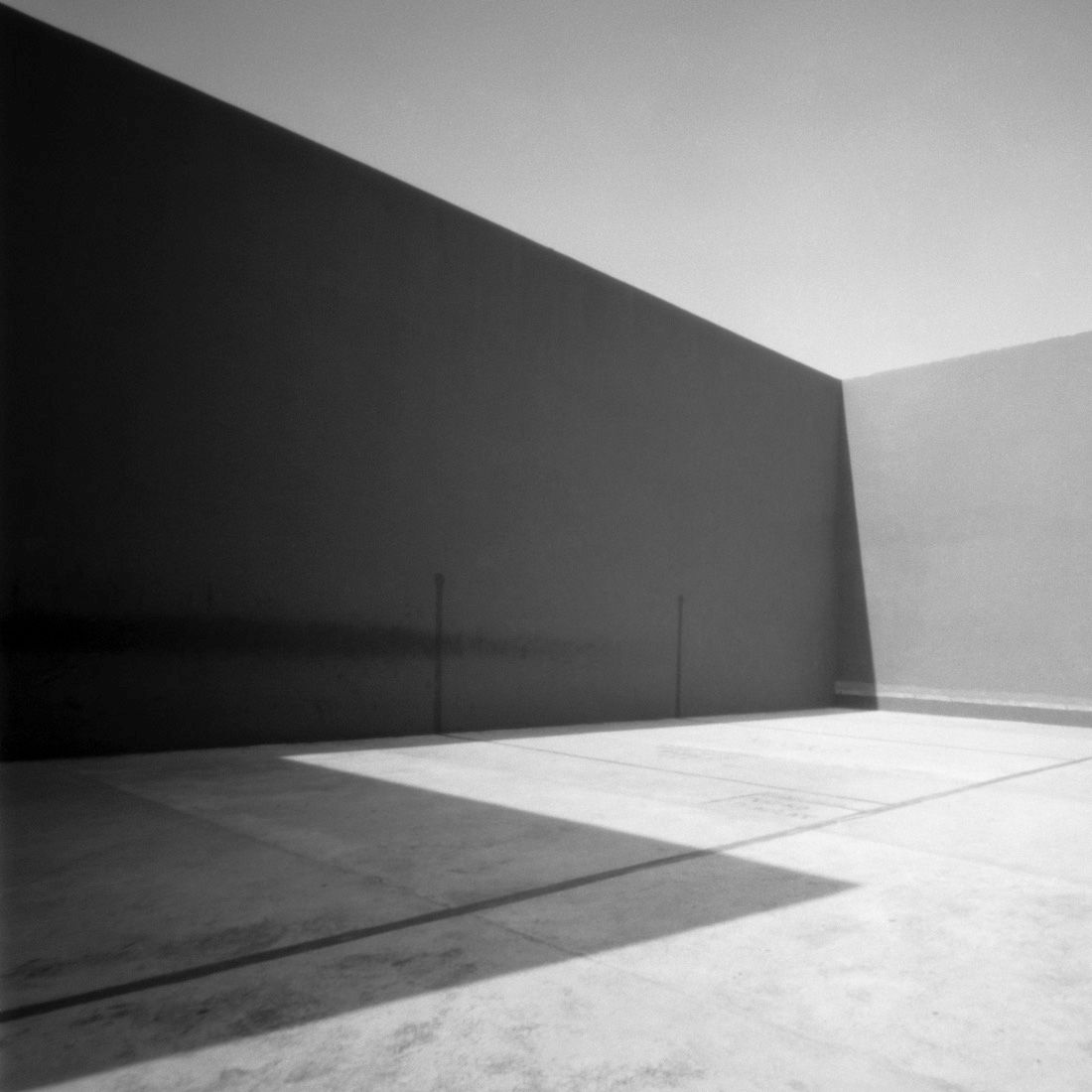 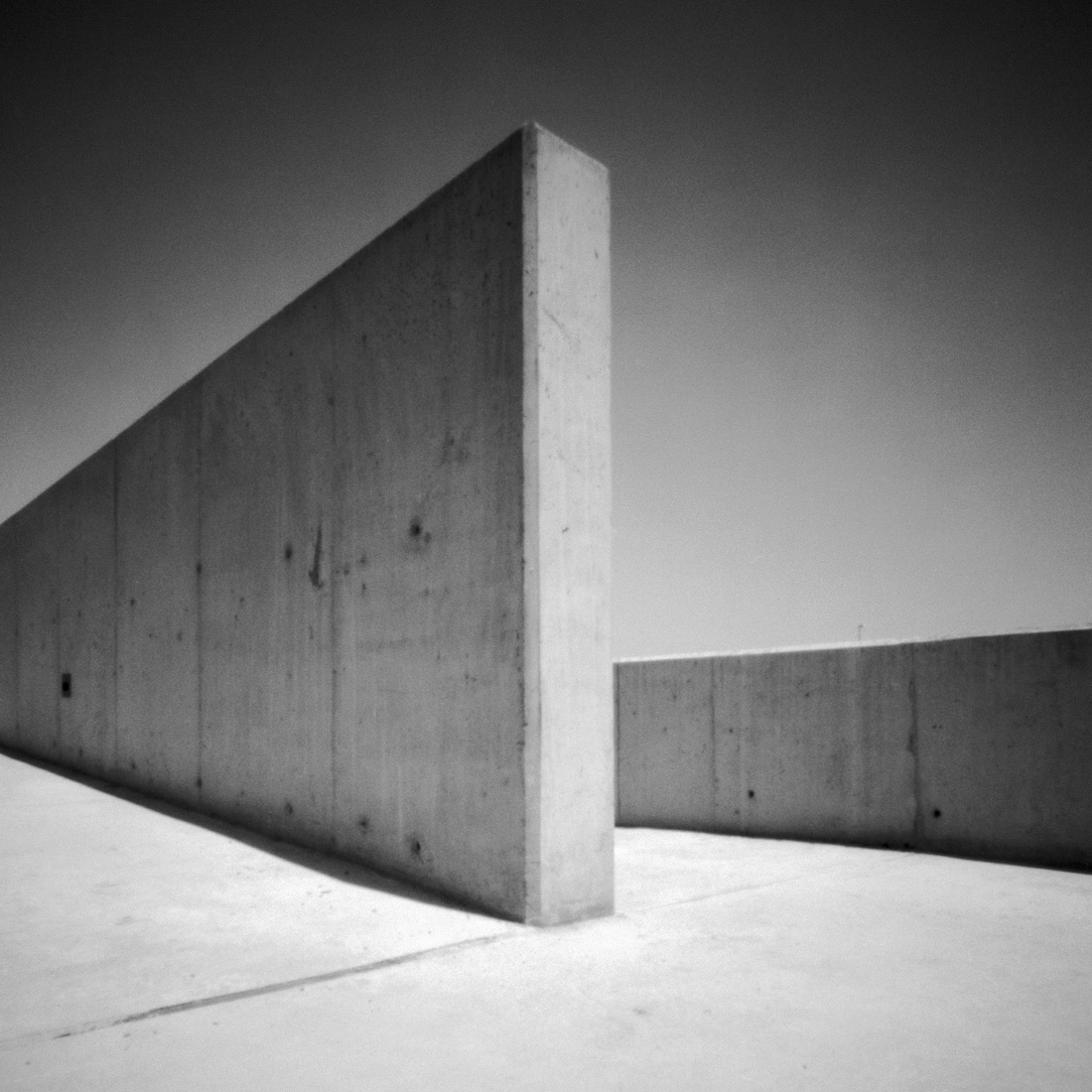 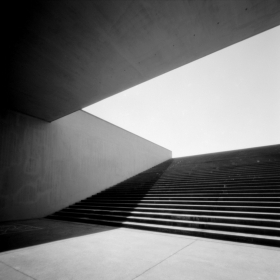 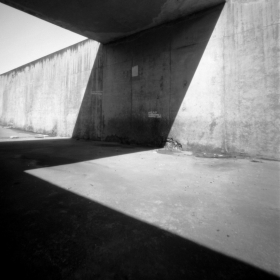 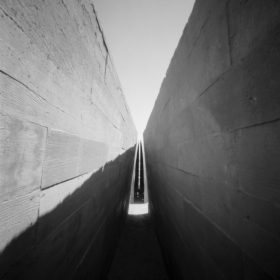 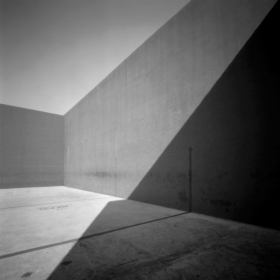 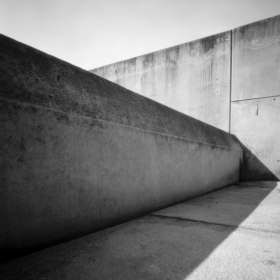 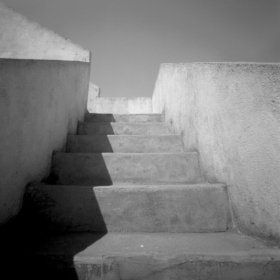 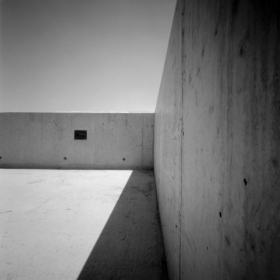 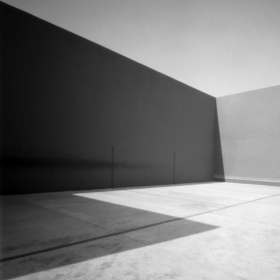 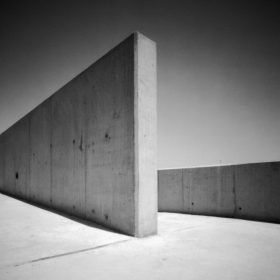 Markus Kaesler
shadows on concrete
Share
Support this photographer - share this work on Facebook.
The texture of the material concrete creates in interaction with light spaces, that seem to be free of geographical determinants. Photographs emerge, that may not be located, and, through the absence of any cultural affiliation, contain the freedom to be viewed without prejudices. They cross the borders in our heads as well as territories boundaries. People in Vienna may see them in the same way that people in Havana or Antananarivo could do. The separation from judging cultural or religious valuation and the consequent reduction towards the material in interaction with light reveals similarities that weaken borders. This let all the photographs join both, home and the other. Light and shadow. Shadow and light. Both antipodes are not fixed anymore. With the movement of the sun the borders between light and shadow move.

About author:
Markus Kaesler was born in 1977, He grew up in a working class environment, where photography was not part of the daily life routine. His fascination about photography started during high school days, when he discovered traditional black and white photography and darkroom work. Since then, his passion for photography grew constantly. In his mid-twenties, after a couple of years working and studying abroad, he did an apprenticeship in photography. Trained with analogue materials he still remains an enthusiast about darkroom work and the unique qualities of classic material. Believing in something he calls visual haptic, he puts emphasis on traditional materials, as well as on reduction. Reduction on different levels; not only in the composition of his images, but also in process of creating these images. A sort of less is more leads him to use pinhole photography in modern, more and more digitalized, times. He is still fascinated by the possibilities that are offered by the involvement with basic photographic methods. Sine 2018 heis an appointed member of the DGPH, the German Photografic Society.