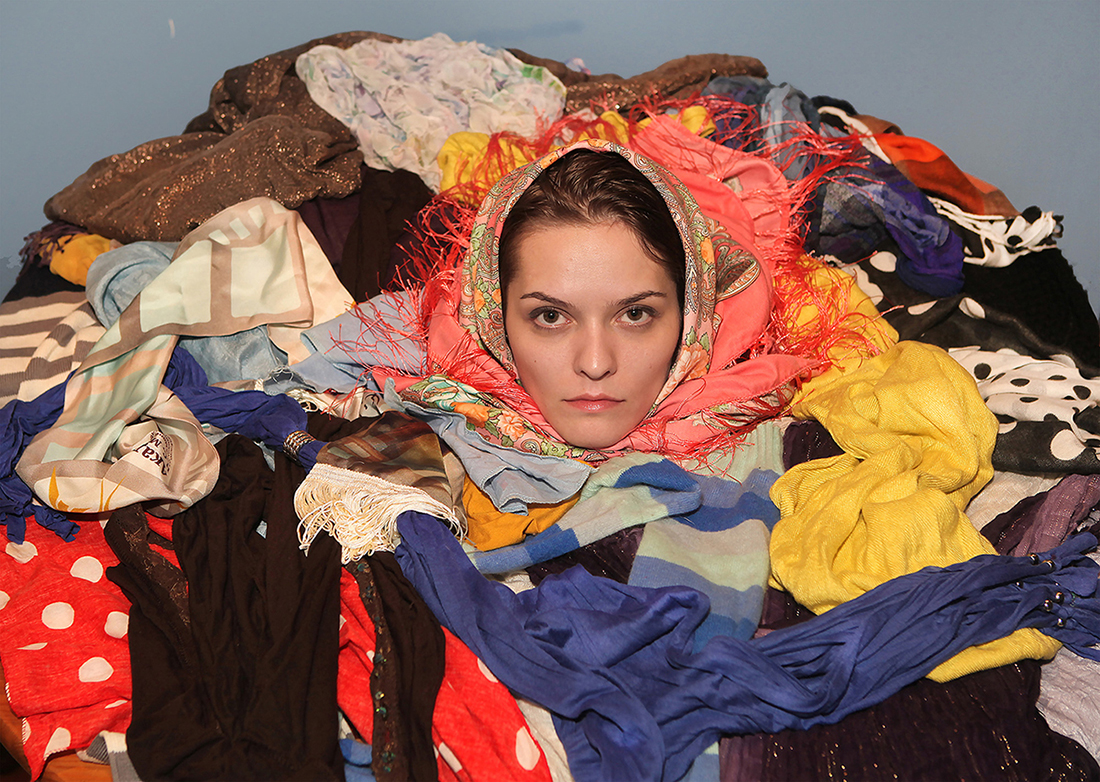 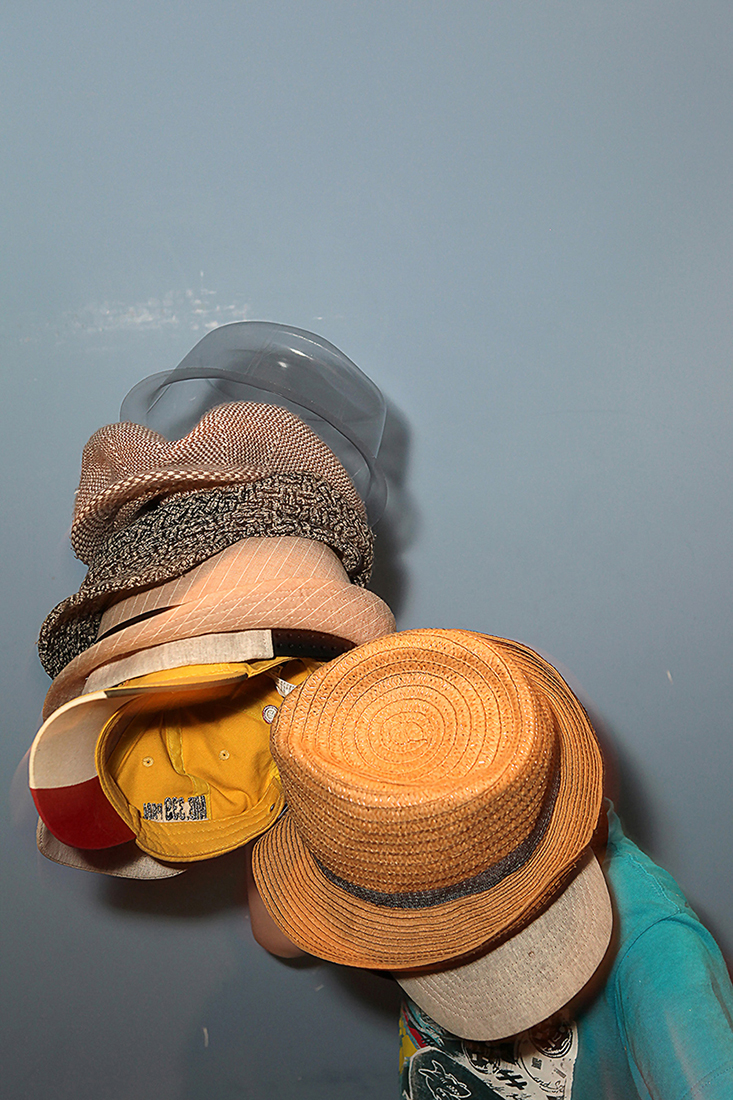 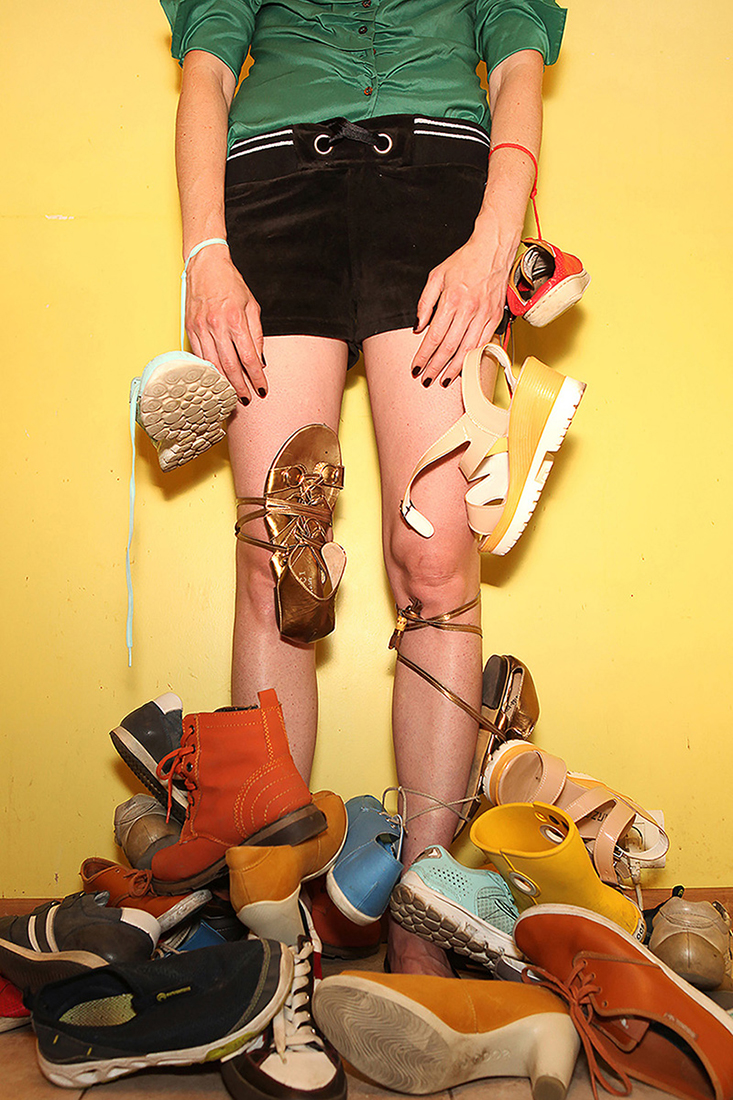 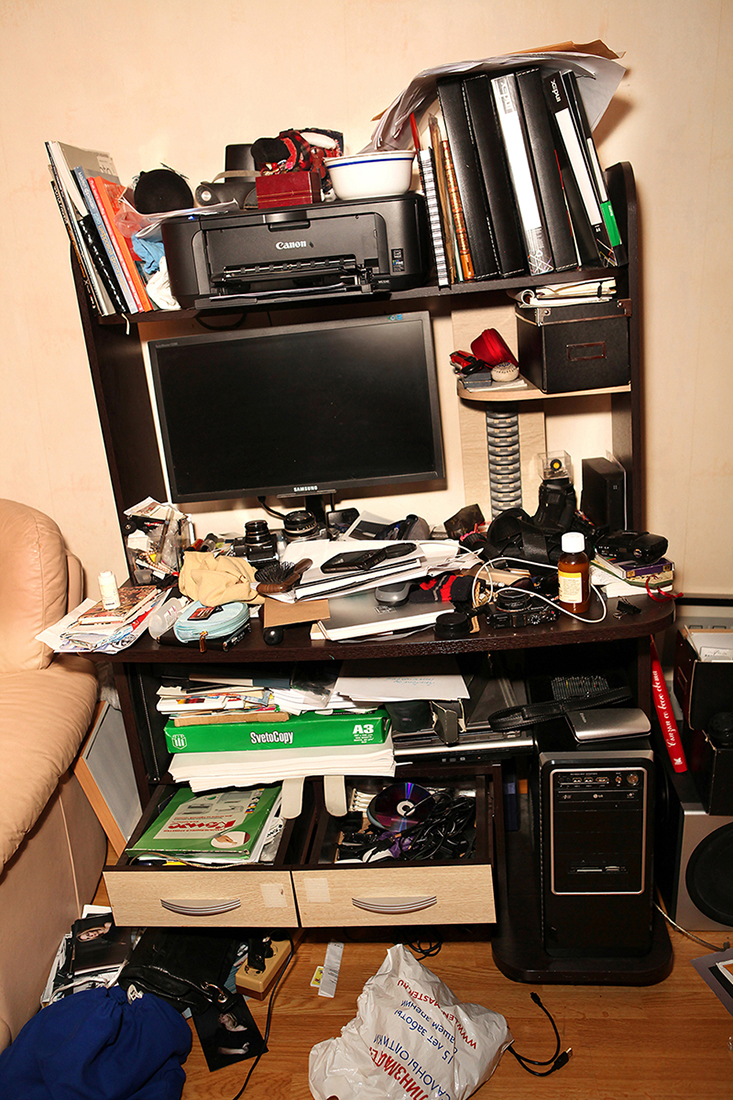 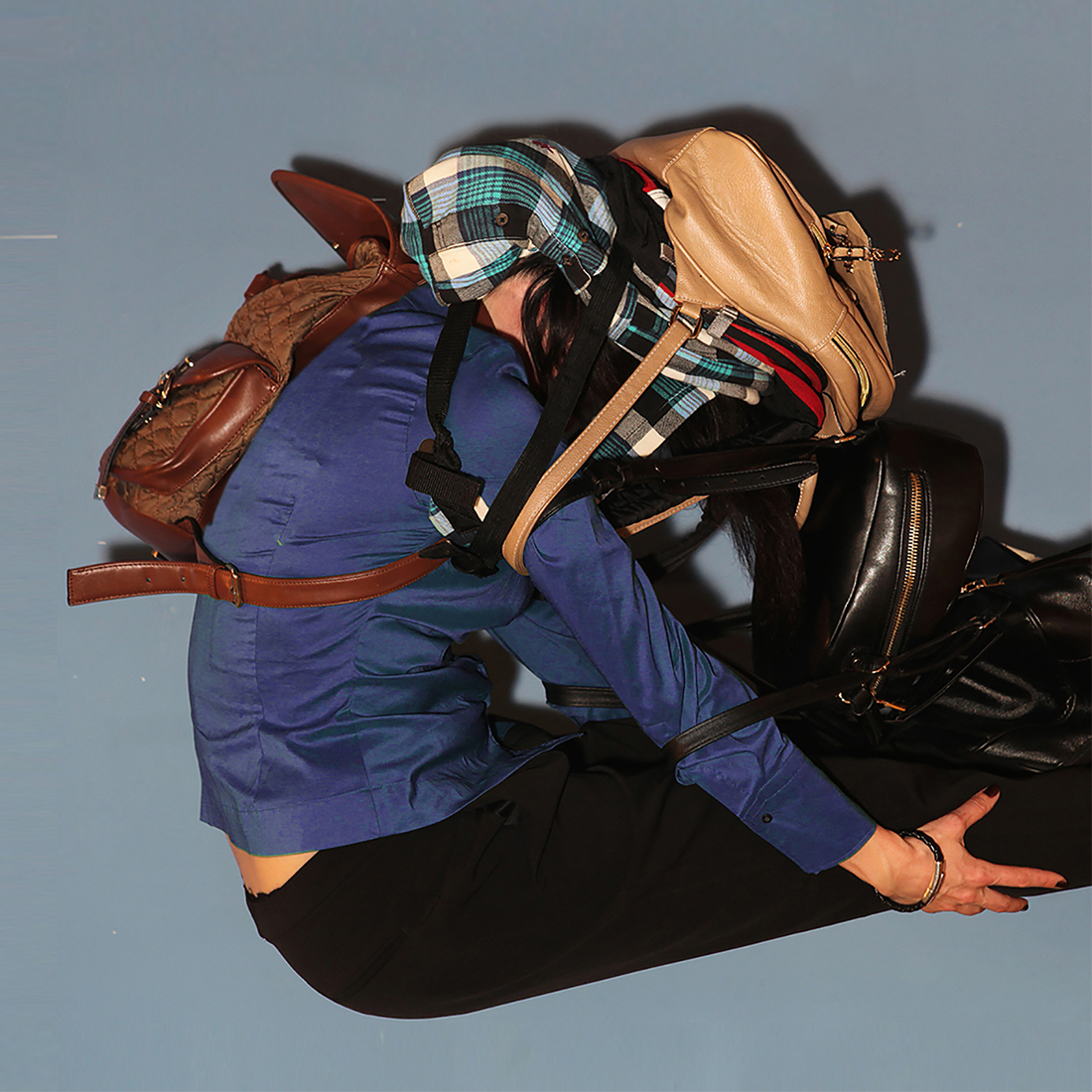 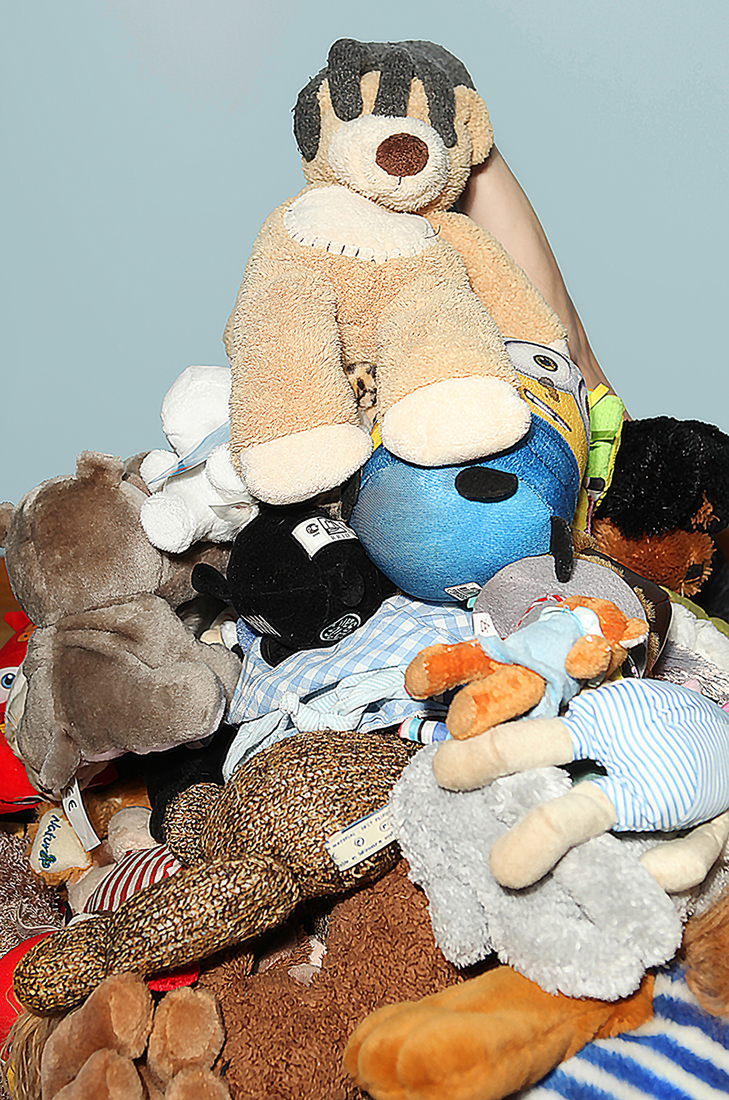 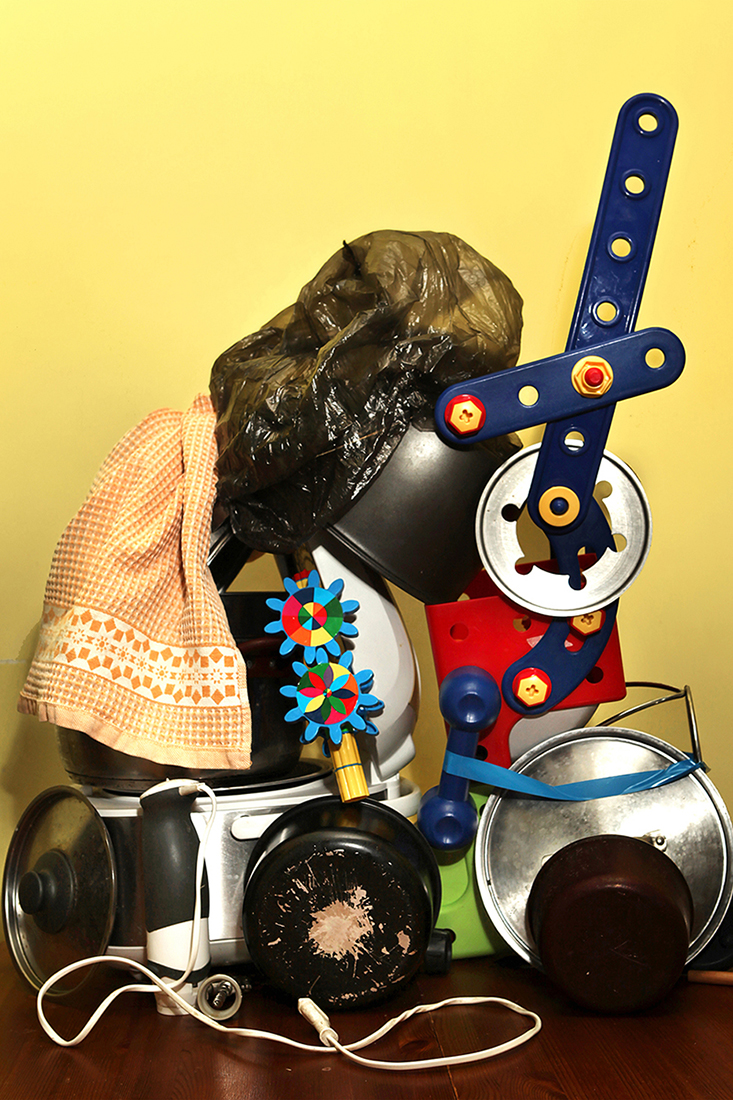 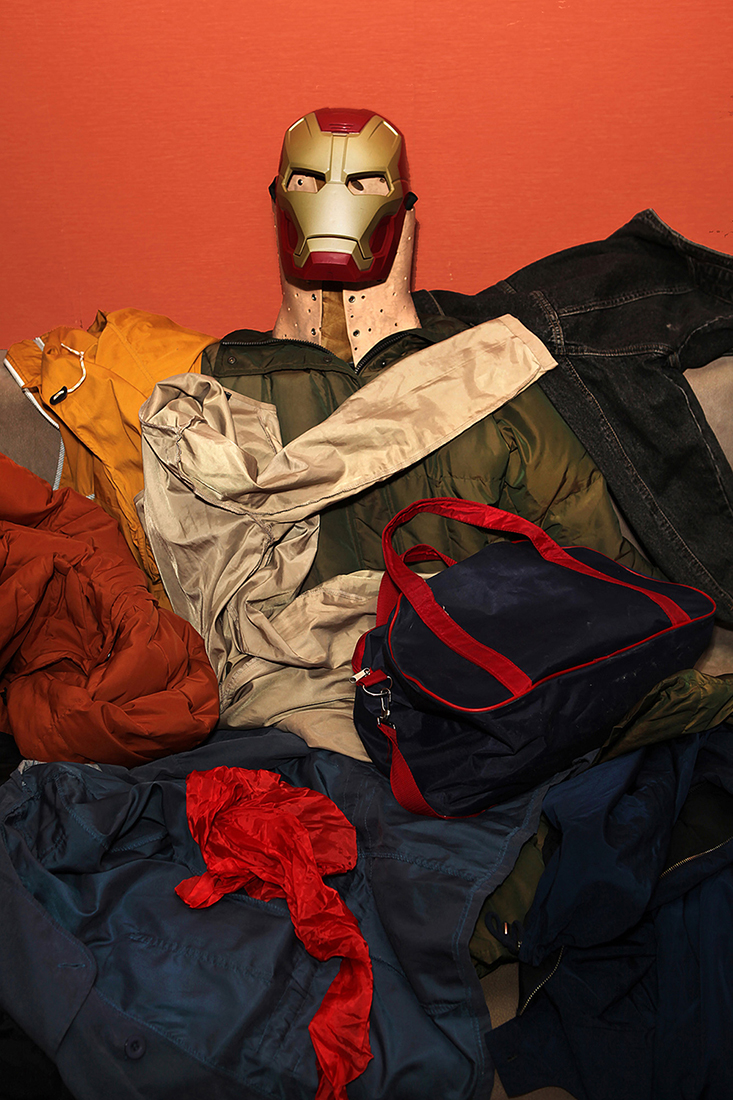 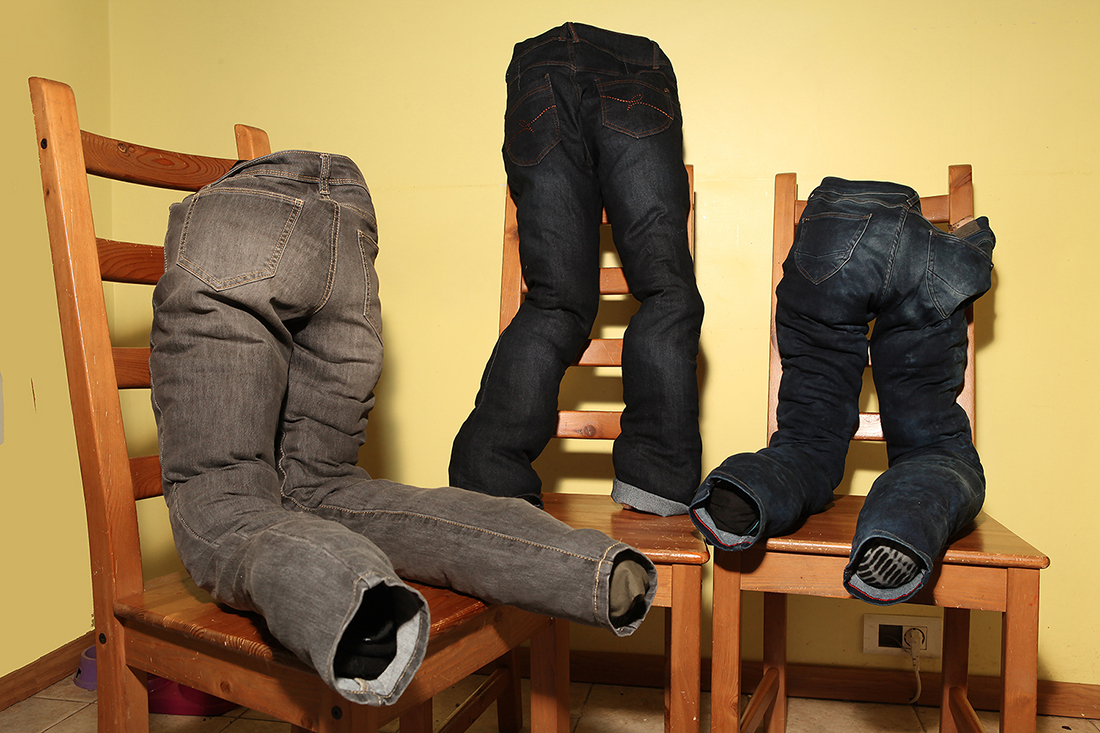 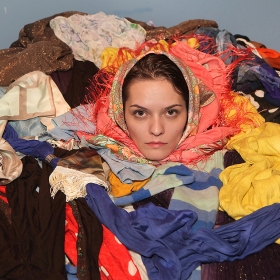 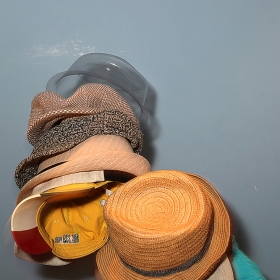 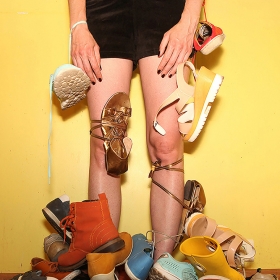 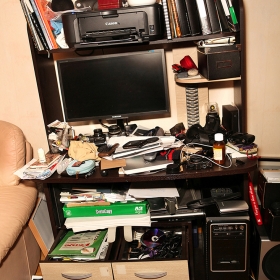 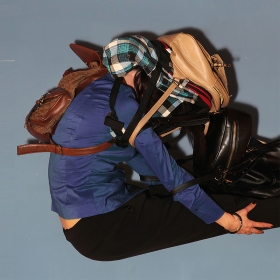 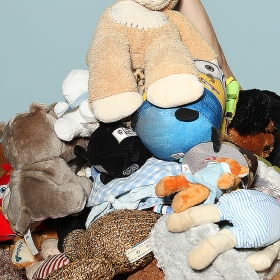 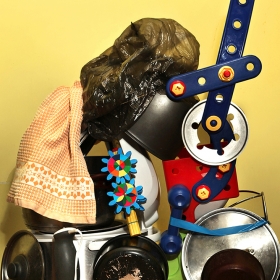 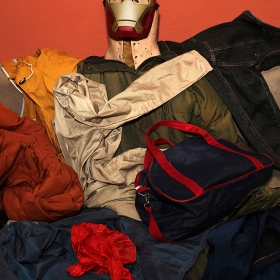 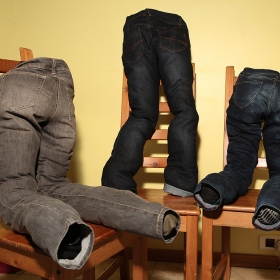 Evgeniya Sterlyagova
Needful and other Things
Share
Support this photographer - share this work on Facebook.
From confusion and impotence to the chaos in which my life has turned, at some point I come to a more subtle awareness of my true desires, personal mythology, to work with identity through the surrounding objects. In my house a mess and bringing order on weekends little difference. Things rarely turn on "their" areas, they accumulate.
It's chaos! It seems even they begin to live their lives; listing war, they have captured our home. Excess use of things interfere with their functional, they lose that for which have been purchased. With the help of photos, I am trying to find new meanings and forms in the conglomeration of things and understand my relationship with them, my relationship with space and itself.

About author:
Evgeniya Sterlyagova was born in Petropavlovsk (Kazakhstan) in 1979, and grew up in Omsk. She is a graduated specialist in finance.
Studied at FotoDepartament (Saint-Petersburg) and The School of documentary and postdocumentary photography «DocDocDoc» (Saint-Petersburg). In 2012 she joined the Union of Photo Artists of Russia, twice became its fellowship-holder, and participated in residences of the Union. Her works have been featured in different exhibitions, among them are "Freedom: awareness" (MARS Center, Moscow, Russia), "Young art show 2013" (Slovakia), "Forms of space" (International architectural festival "Architecture", Moscow), "Non-production" (FotoDepartament foundation, St. Petersburg, Russia).
Collaborated with the Bulgakov Museum, some works are included in the museum's archive. Evgeniya works with identity issues, explores corporeality and consumption. Currently lives in Moscow.