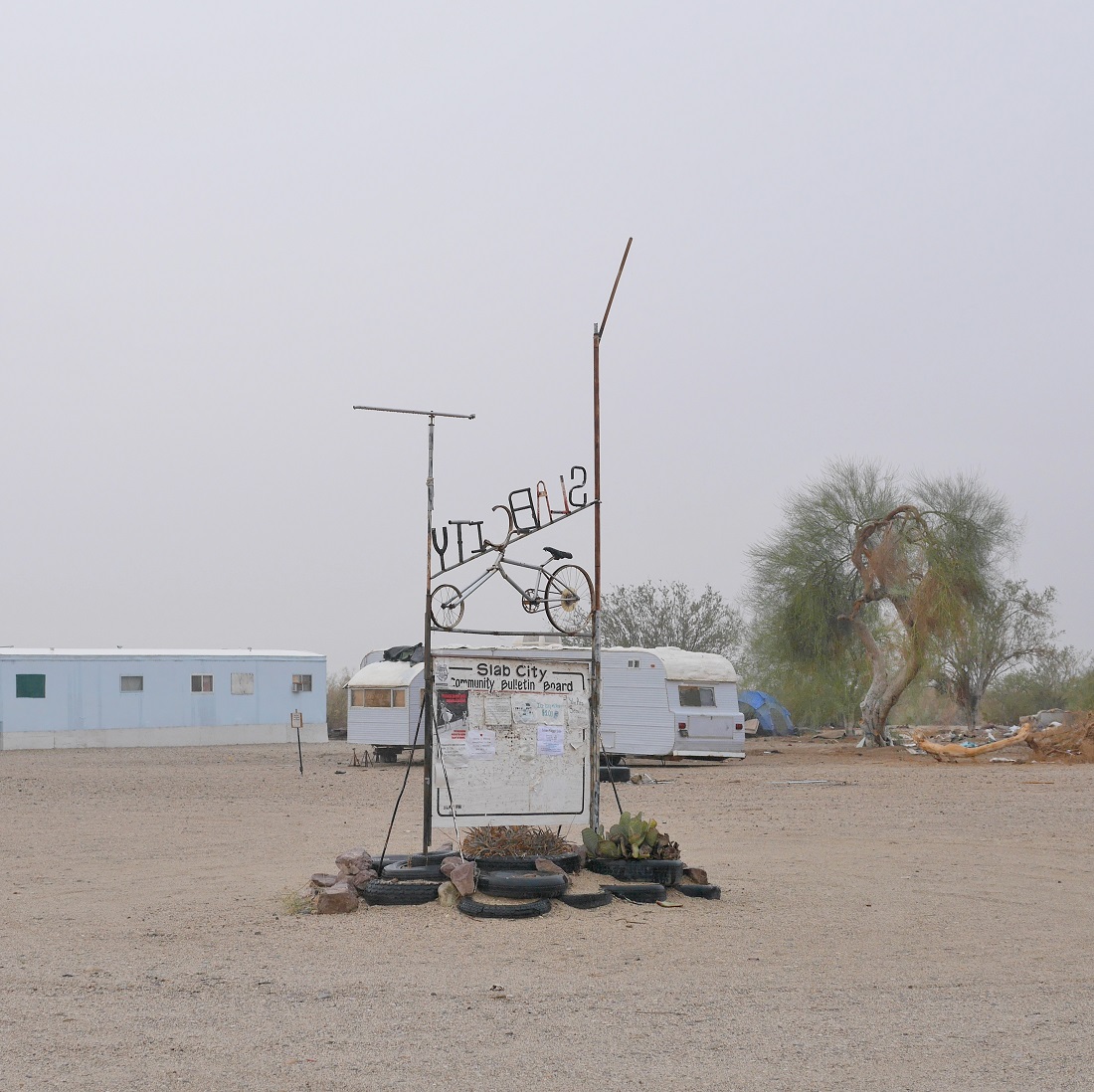 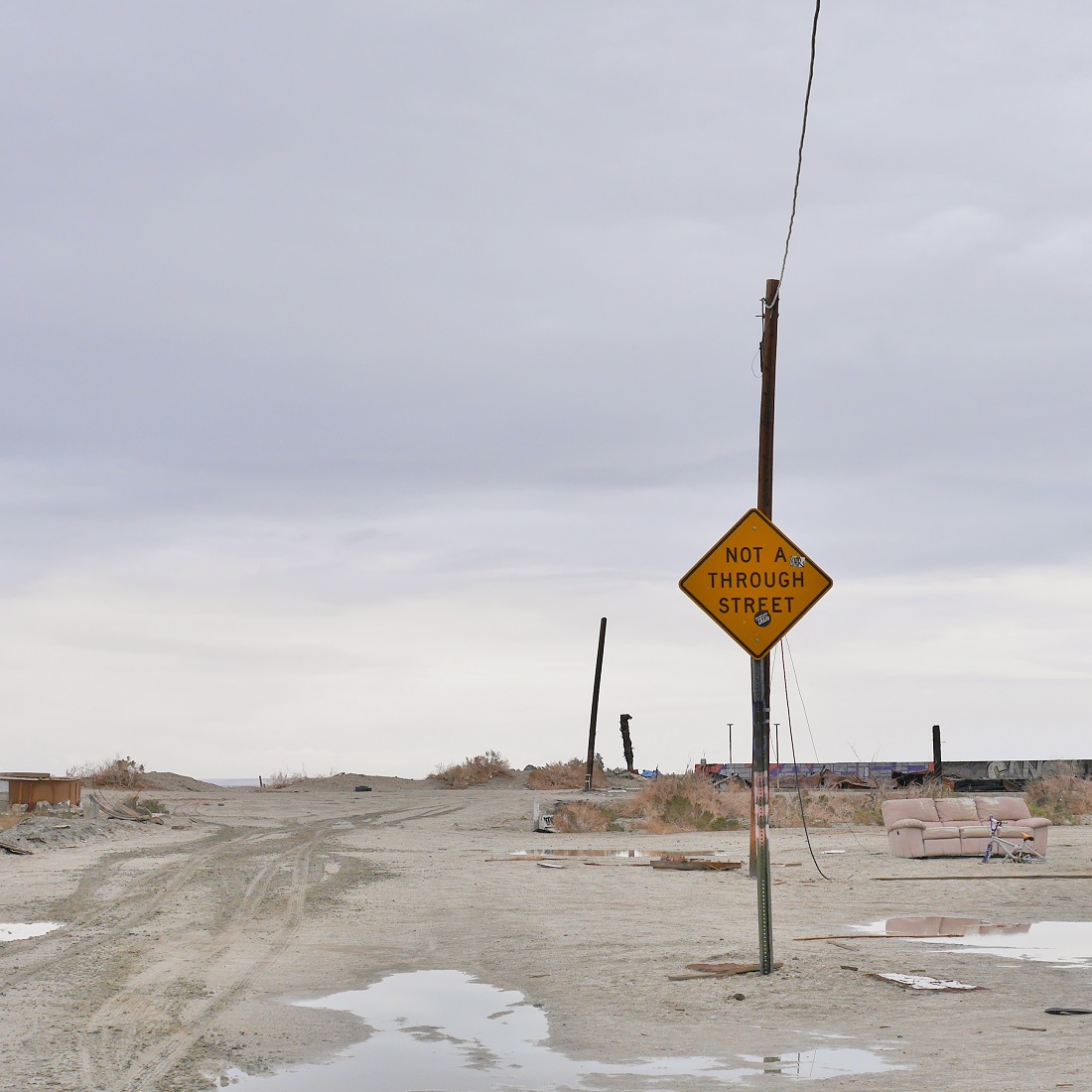 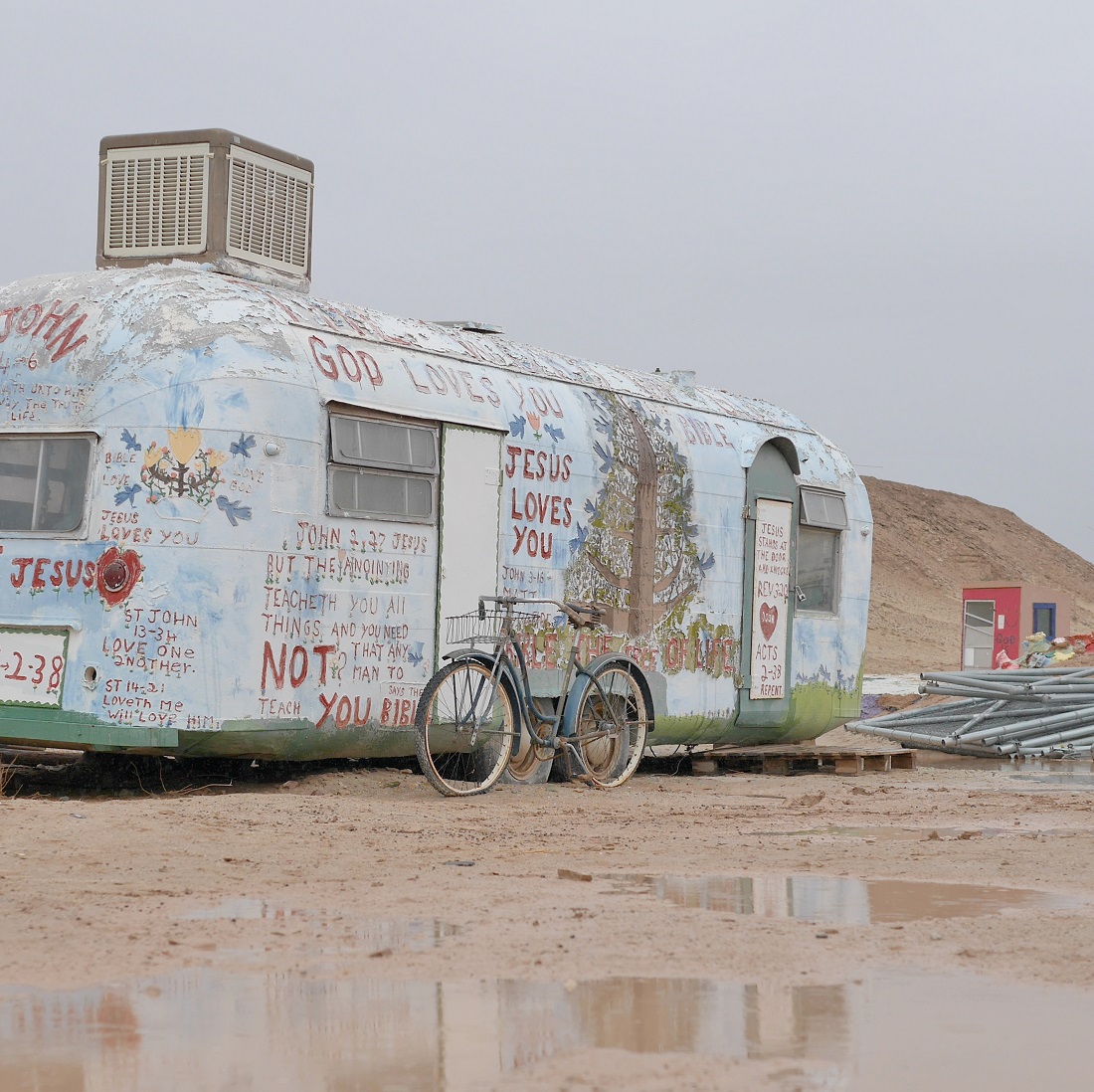 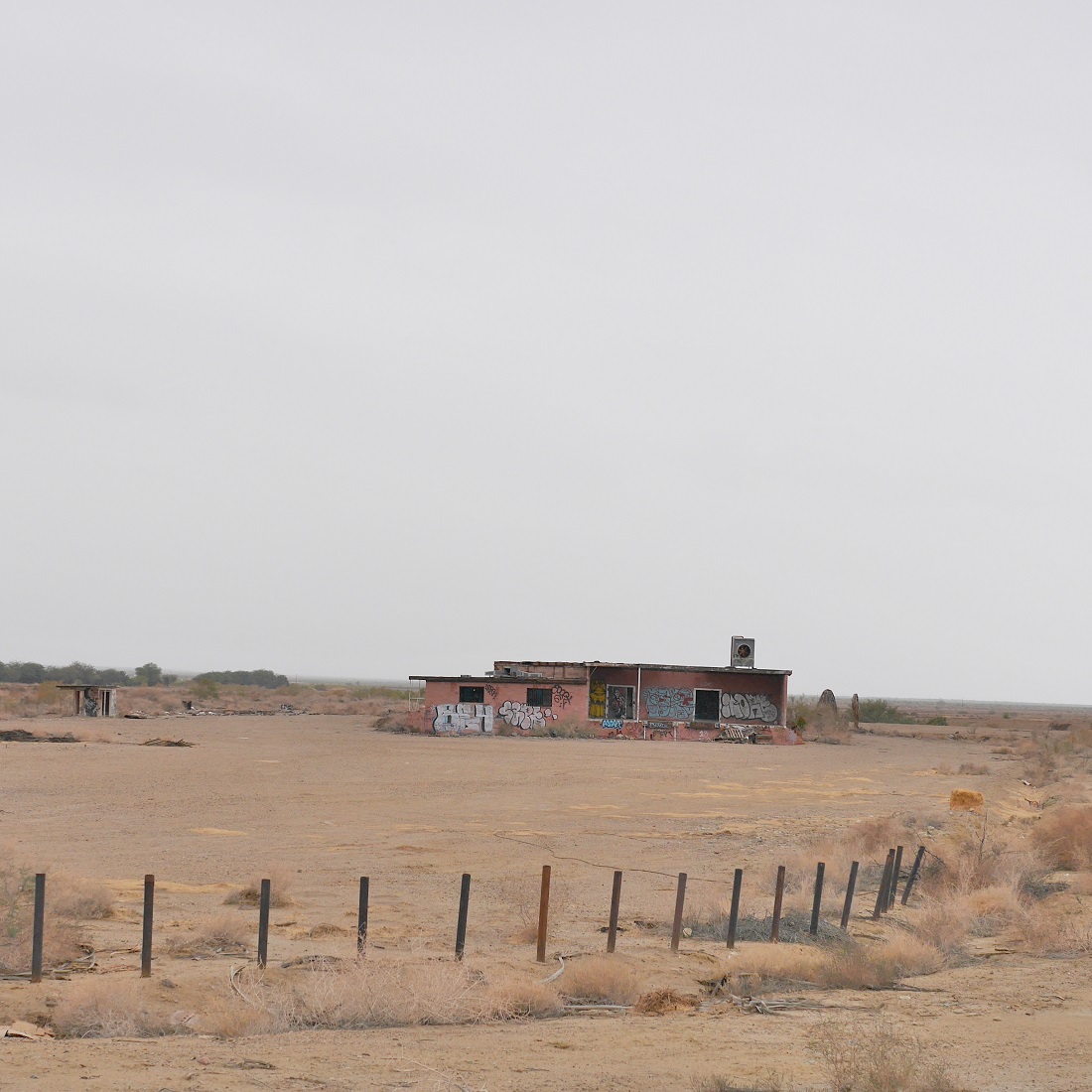 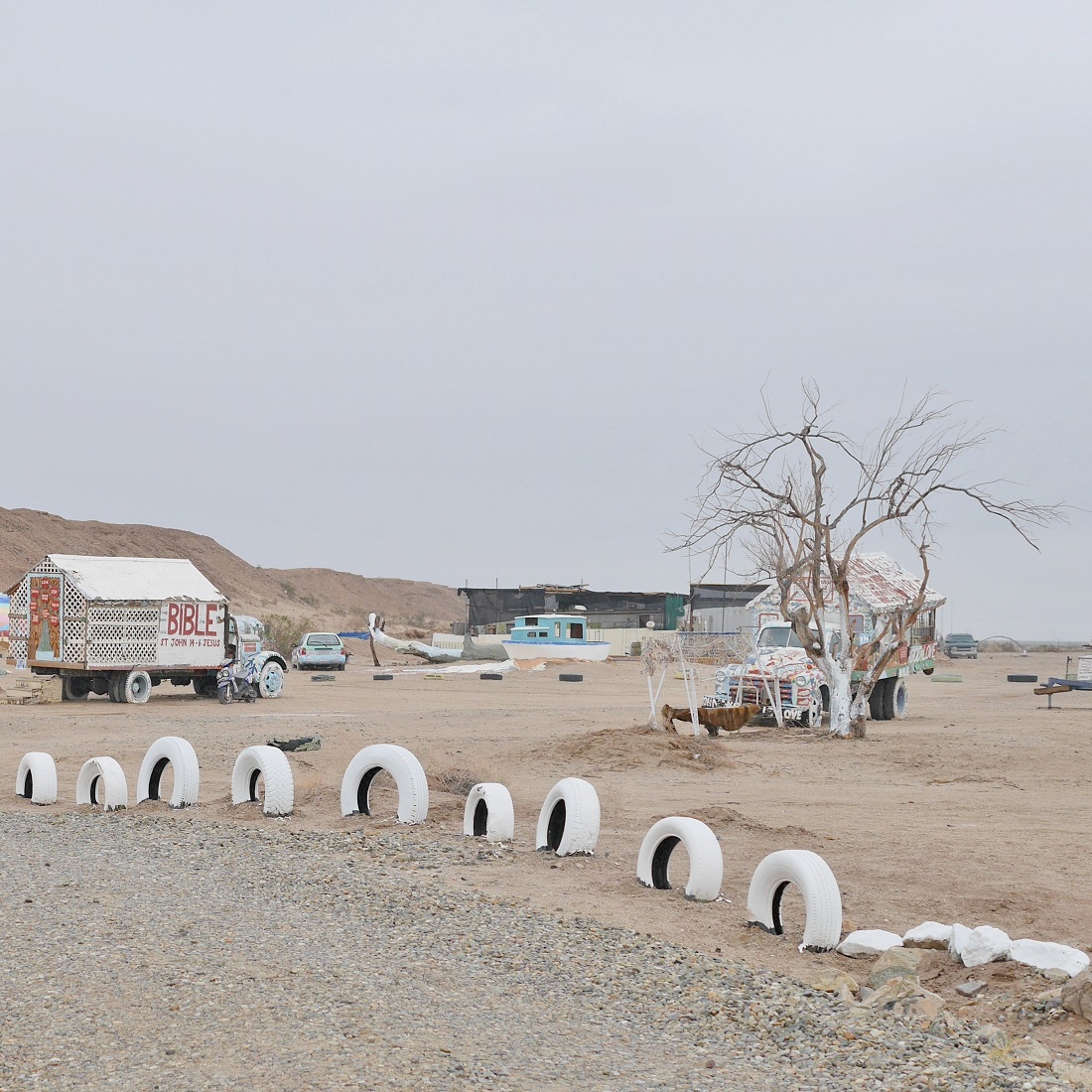 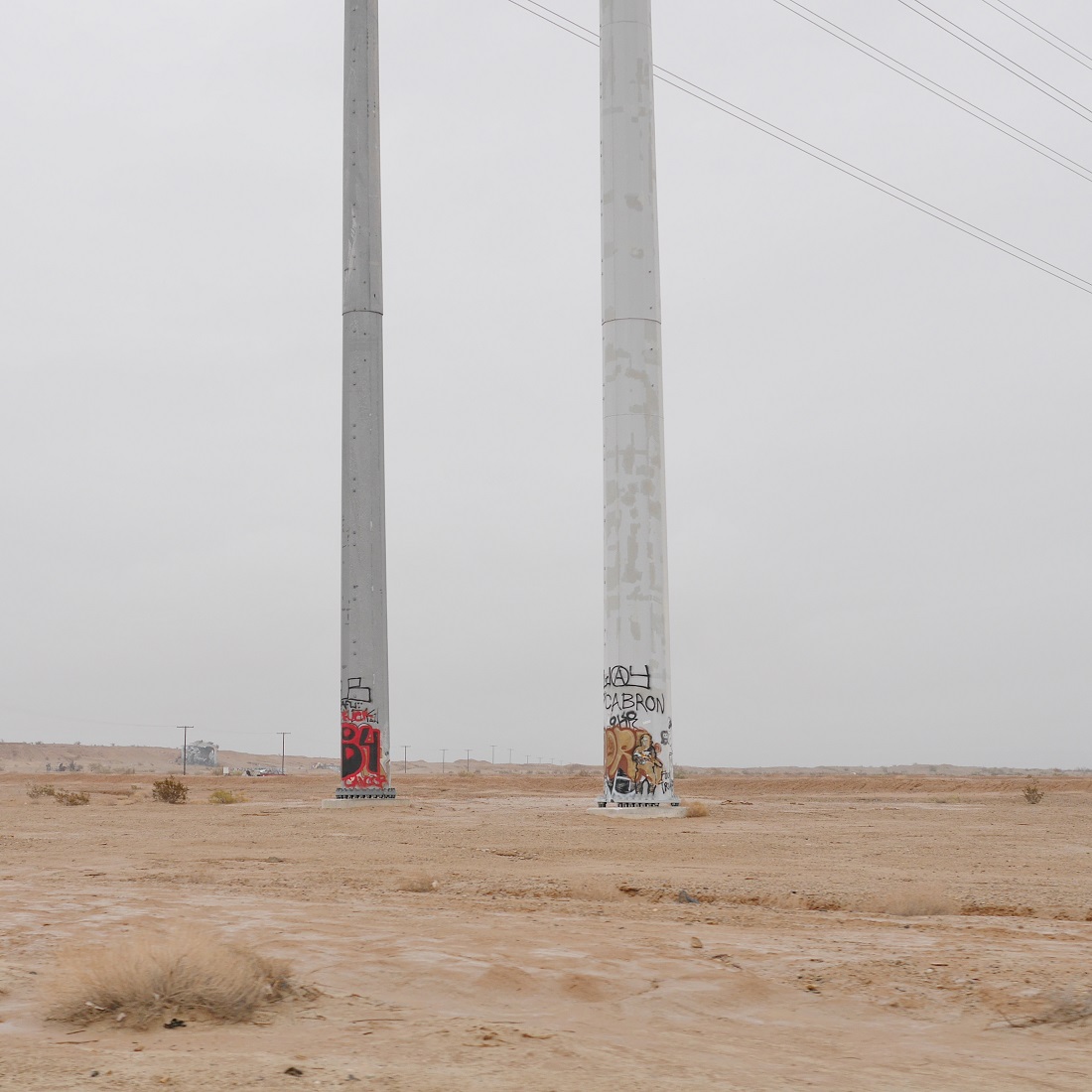 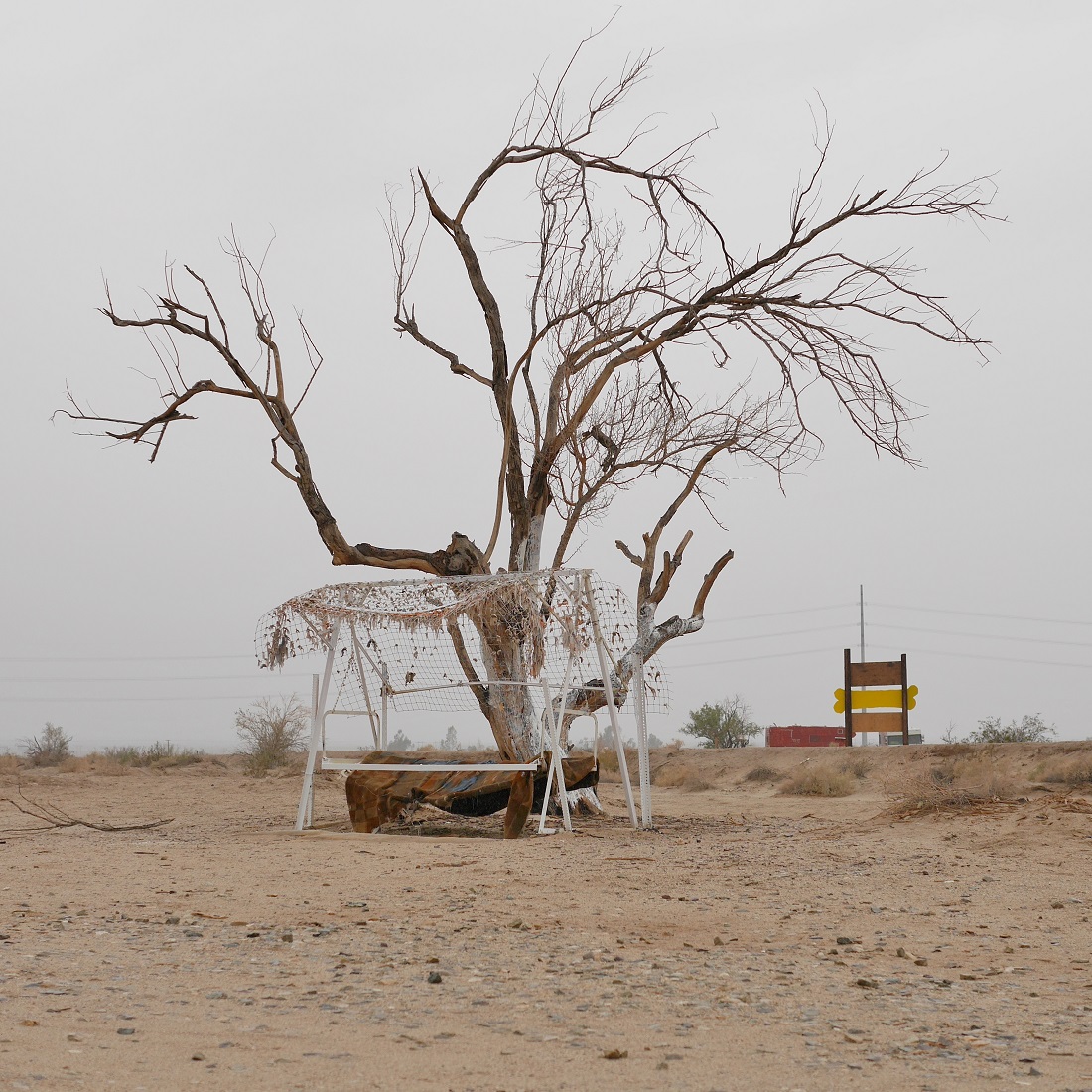 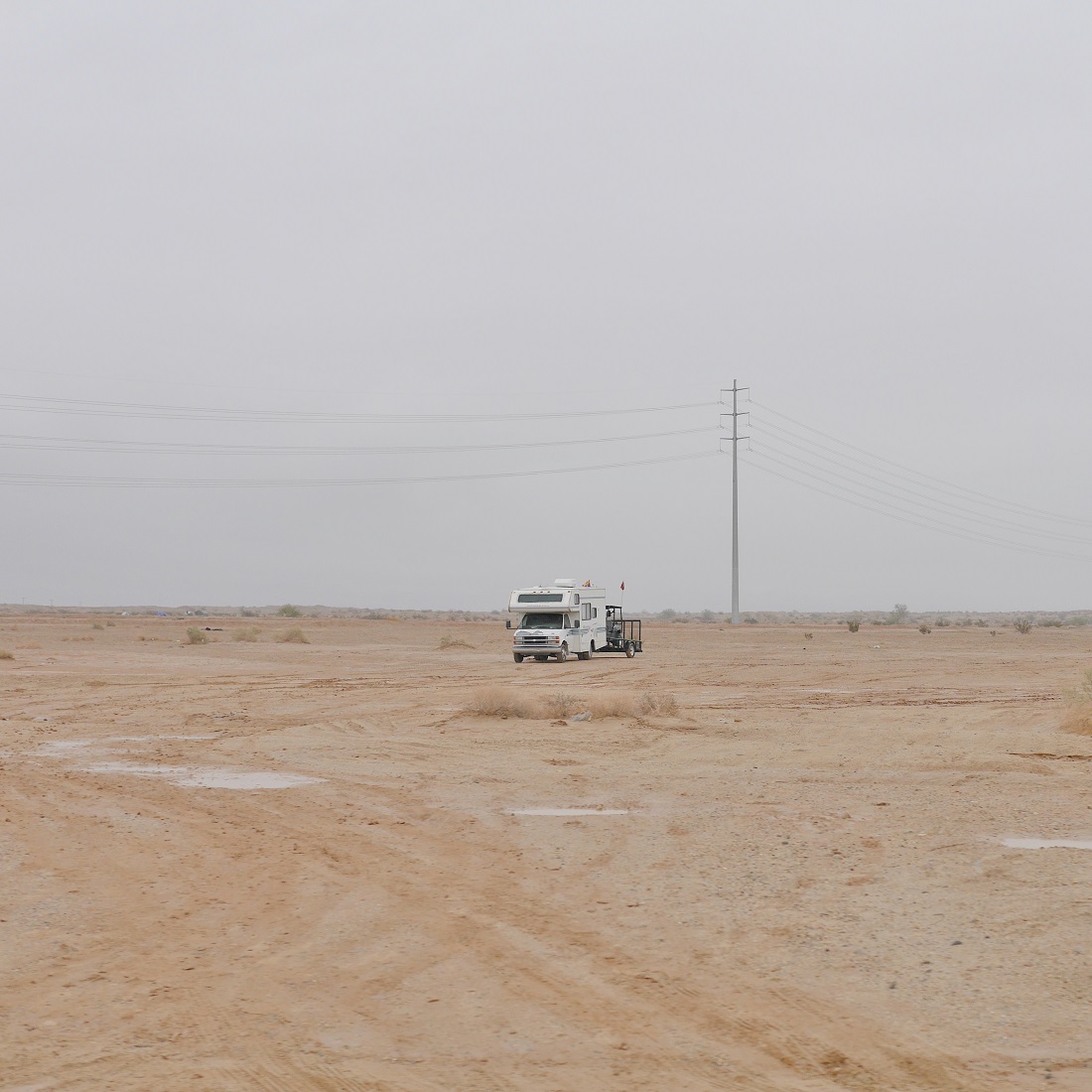 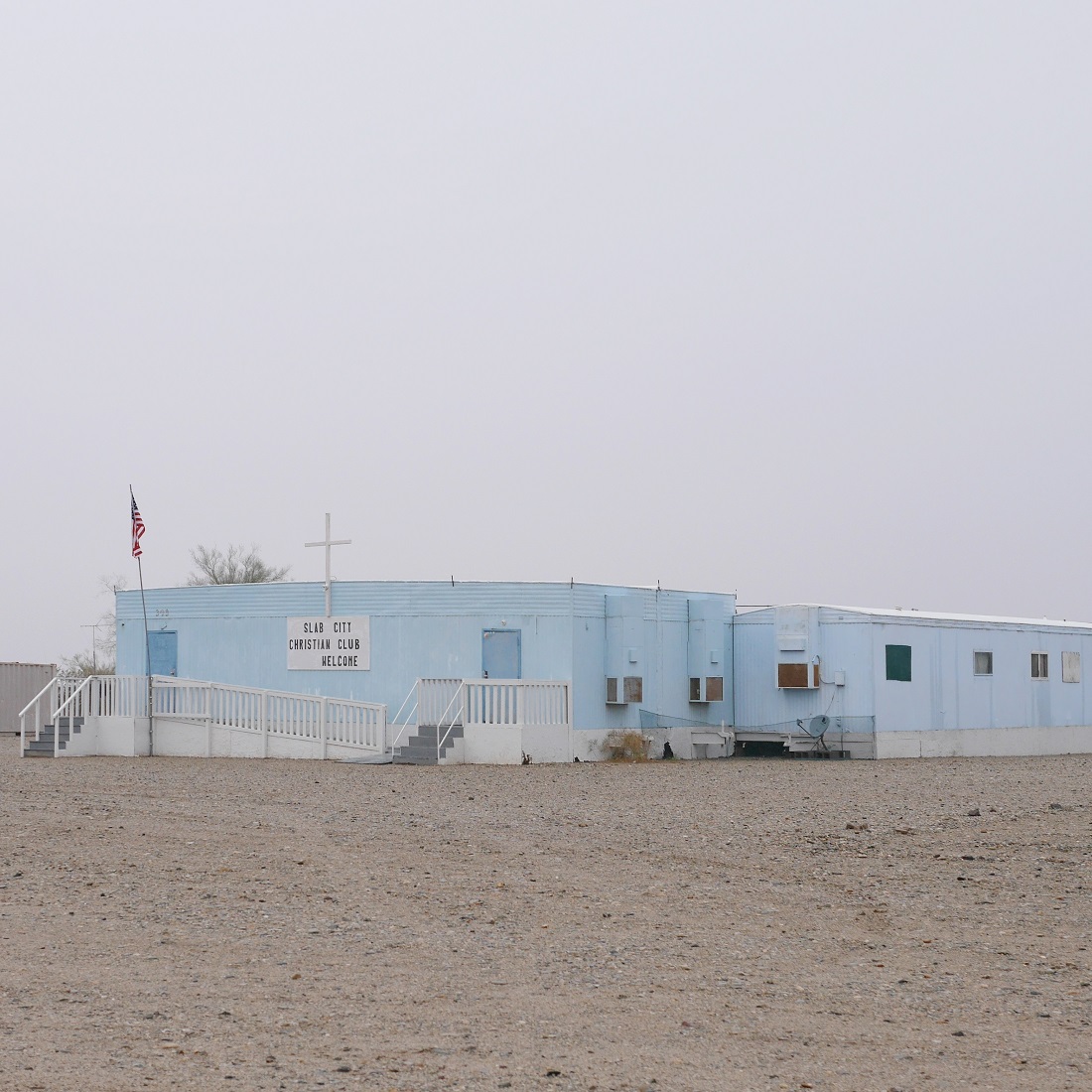 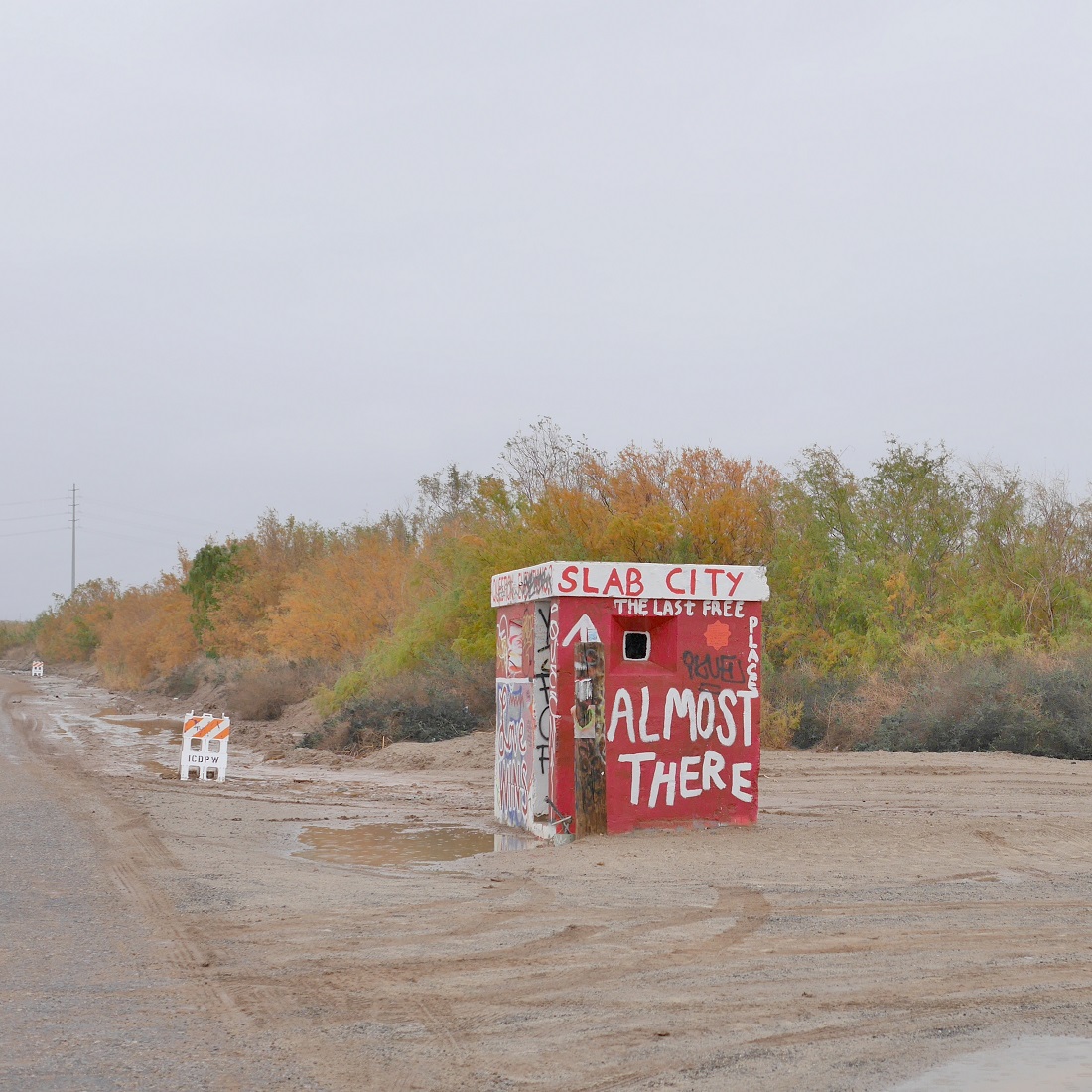 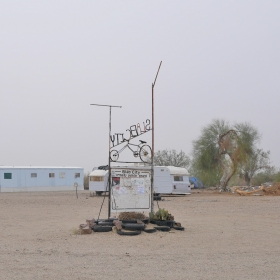 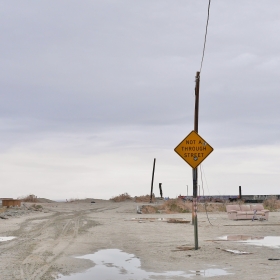 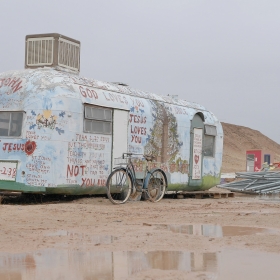 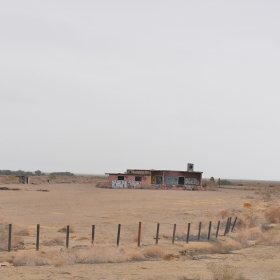 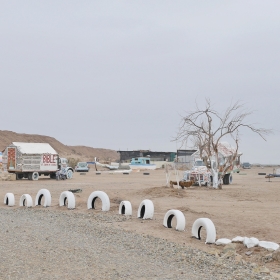 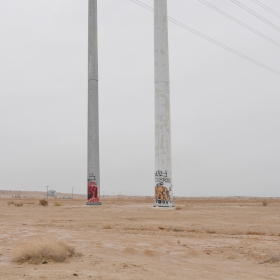 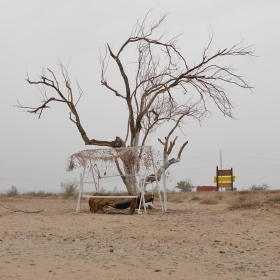 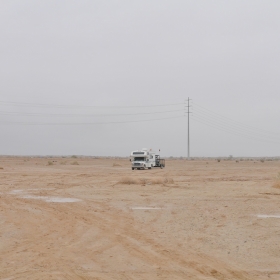 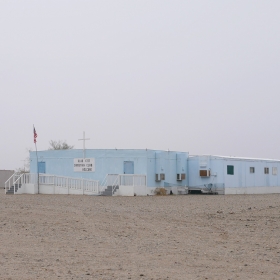 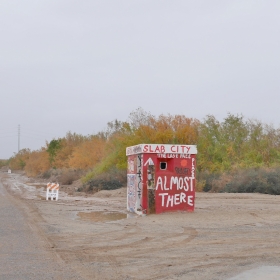 Emmanuel Monzon
URBAN SPRAWL - EMPTINESS
Share
Support this photographer - share this work on Facebook.
Through my urban sprawl series, I want to photograph the in-between state found in the American landscape. So I capture places of transition, borders, passages from one world to another: am I leaving a city or entering a new environment?

"There are several common threads woven throughout Emmanuel’s photography. First, he only uses square frames to create a strong focus on the subject, and second, his photos always contain manmade structures or objects, but never any actual people. These two elements combine to cause viewers to perceive a deep void in the photos; an almost post-apocalyptic sense of isolation. By displaying structures humans built to serve their own needs, but in a rare state of absolute idleness, Emmanuel creates an eerily disconcerting environment. Looking at the photos, you can almost hear the chilly silence that’d accompany them." .Press.

In my artwork there is no judgment, no denunciation, only the picture itself. If I could sum up the common theme of my photos, it would be about emptiness, about silence. My pictures try to extract from the mundane urban landscape a form of estheticism. Where most people only pass through, I stop and look for some form of poetic beauty. I like repetition, I like series, and I like driving around.

About author:
Emmanuel Monzon is a photographer and visual artist based in Seattle, WA. He graduated from the Academy of Beaux-Arts in Paris, France with honors. His work has been featured throughout the US, Europe and Asia (through exhibitions, selections and various awards). Through his work, he explores and questions the signs of urban sprawl in our visual field. His photographic process is being influenced by his background as a plastic artist.

"I like to play/'mix' two approaches: The codes of the new topographics and the concept of "in between-two states" inspired by the anthropologist Marc Auge under the name of non-places. I like transitional places, like intersections or passages from one world to another, such as from a residential area to an industrial area. I also like the tourist places altered by the human trace. We often find this feeling of emptiness, of visual paradox by travelling throughout the United States. The transition from one site to the next: You have arrived and at the same time you have never left. I believe that the expansion of the urban or industrial landscape in the American natural landscape has redefined this space and has become itself a "non-place."