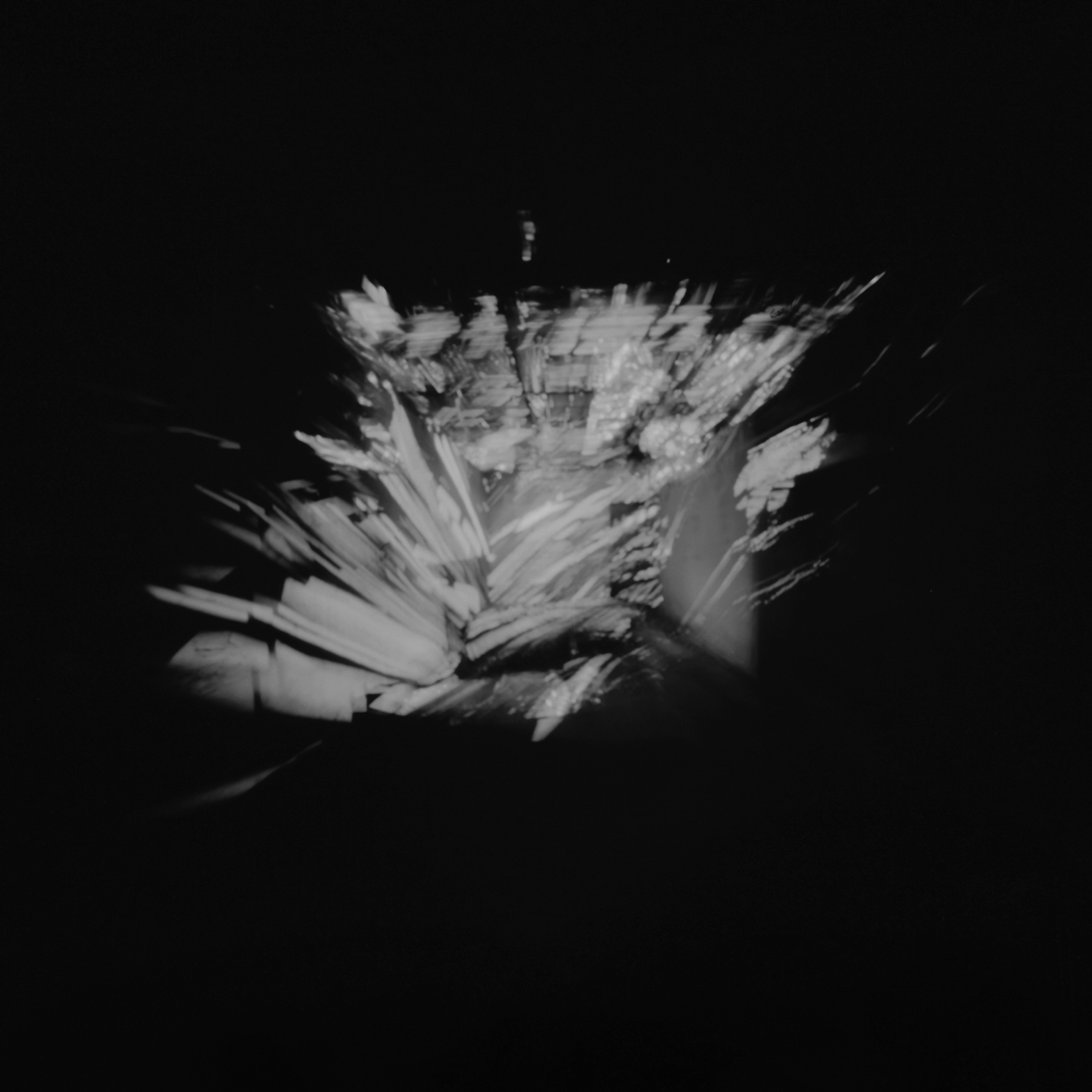 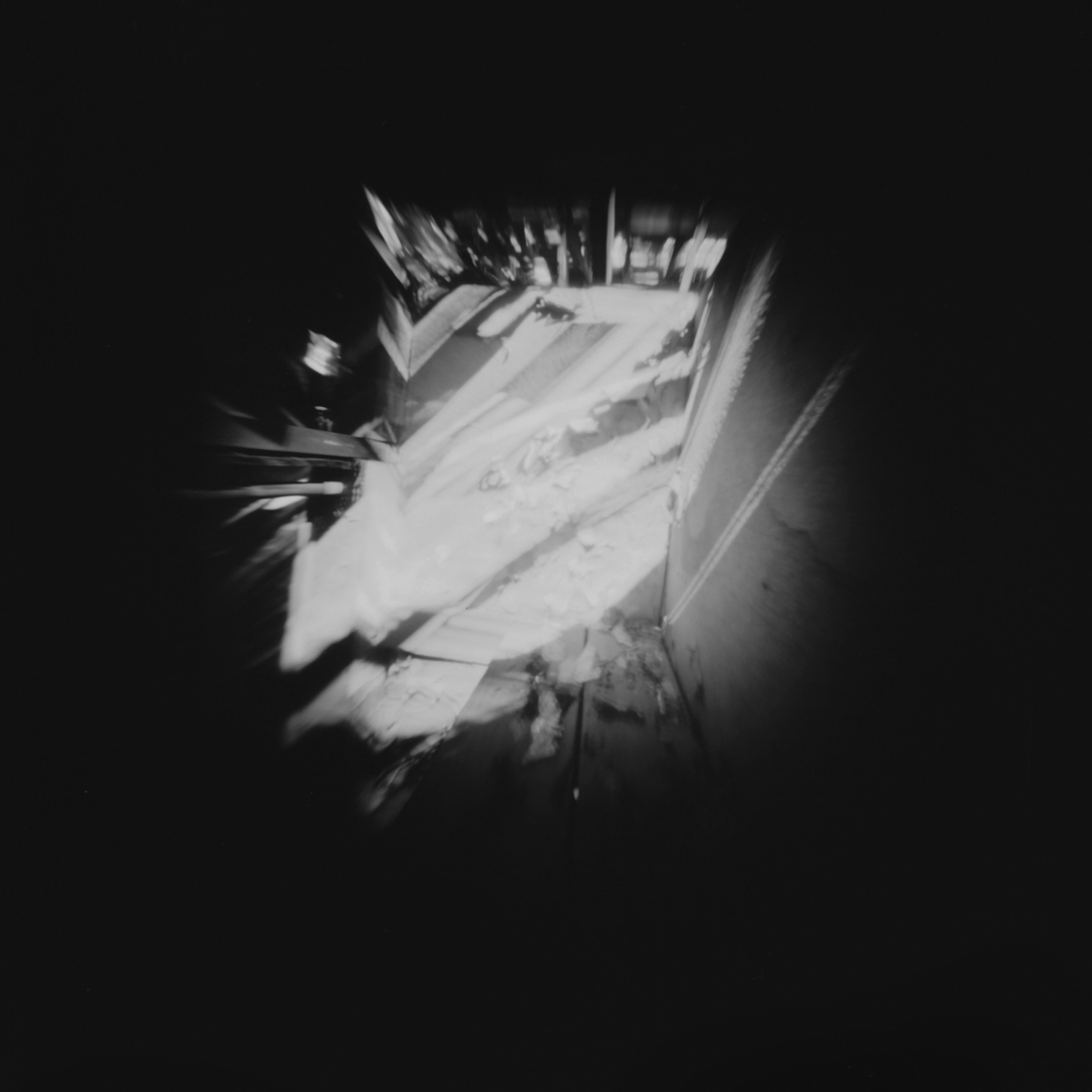 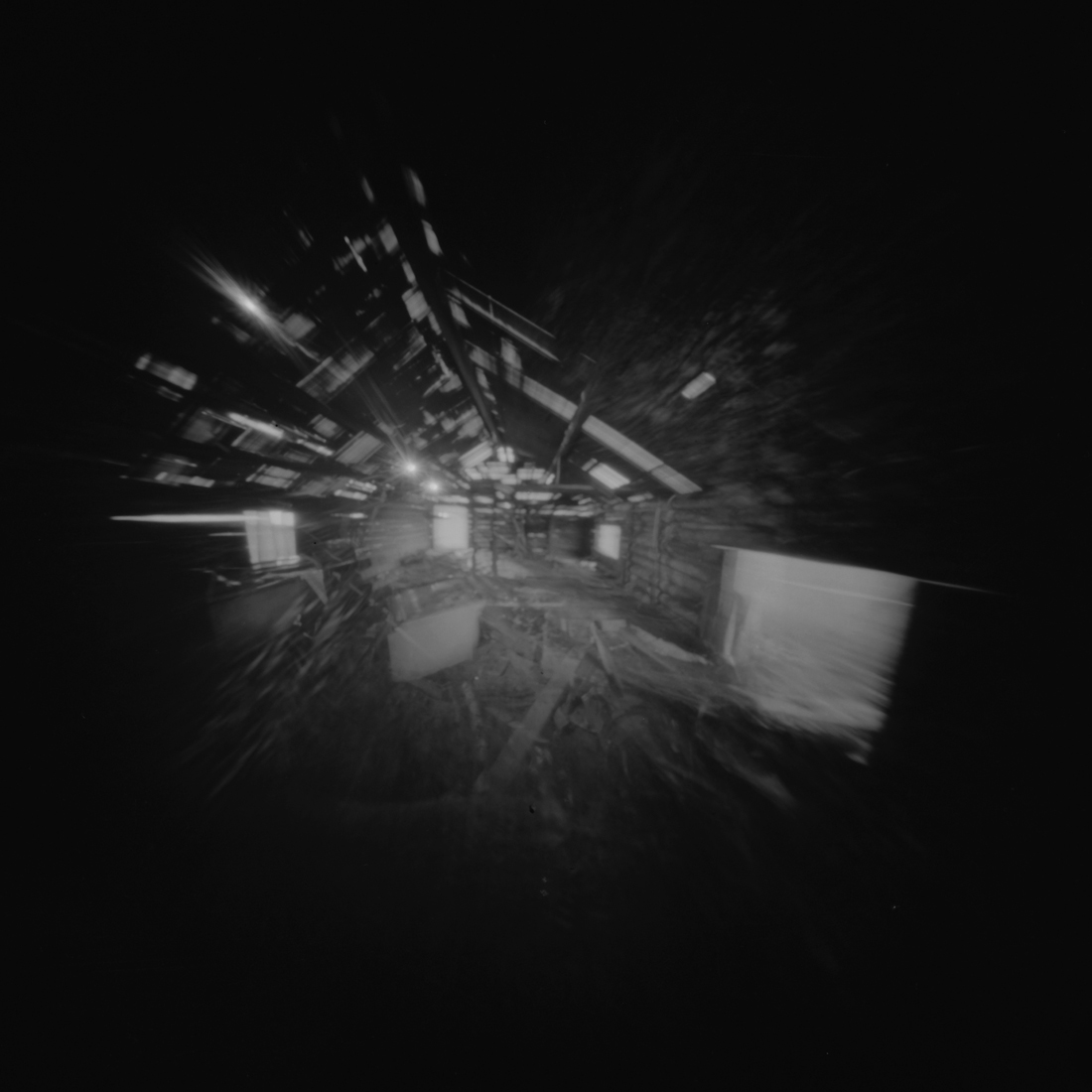 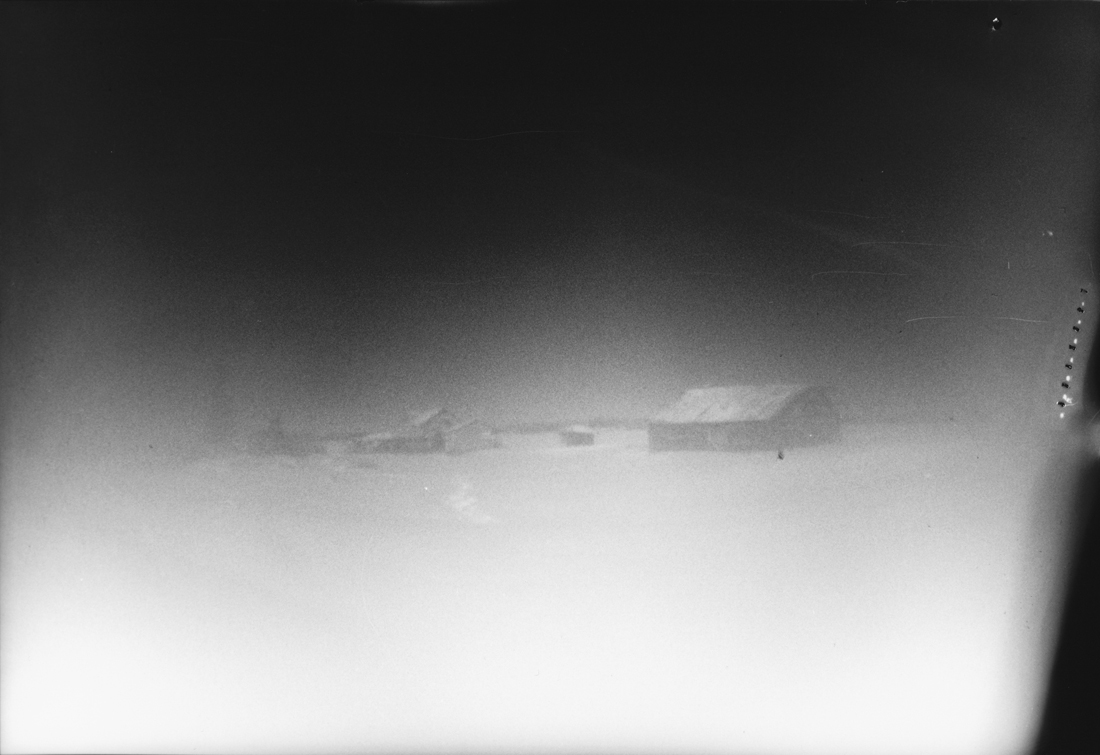 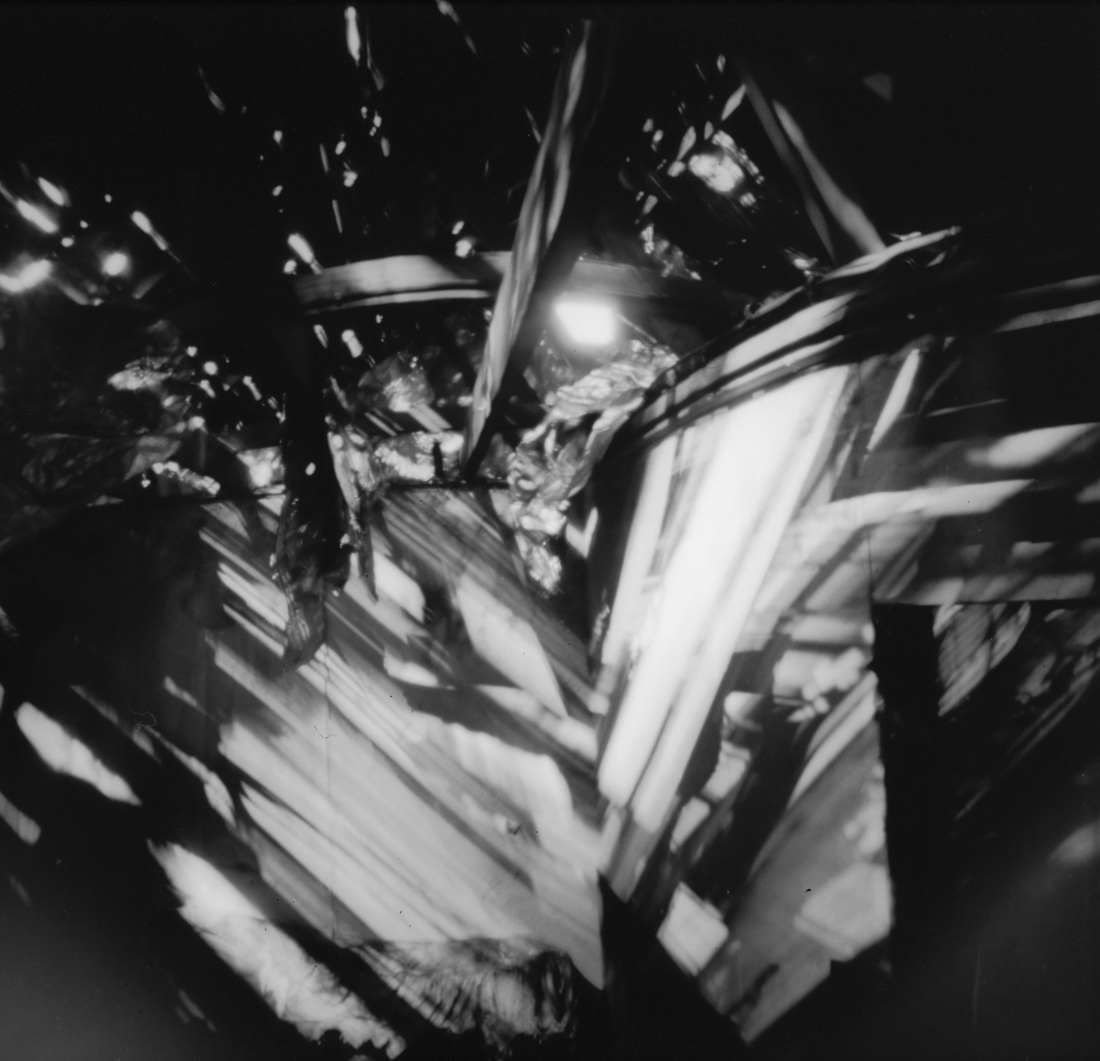 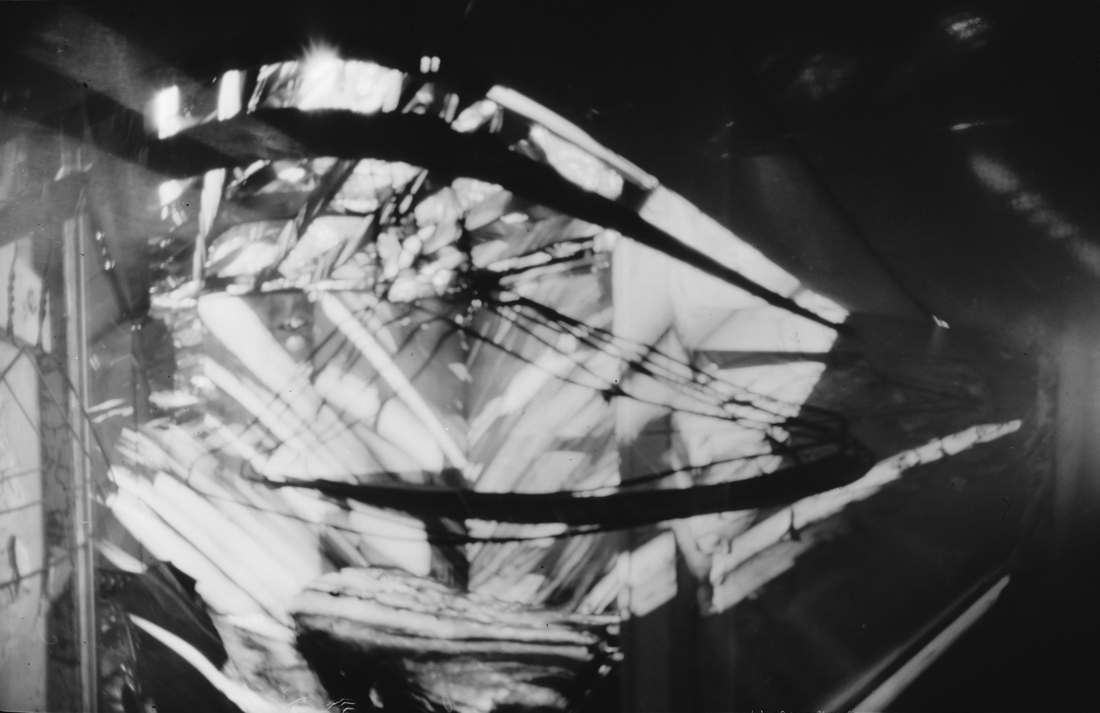 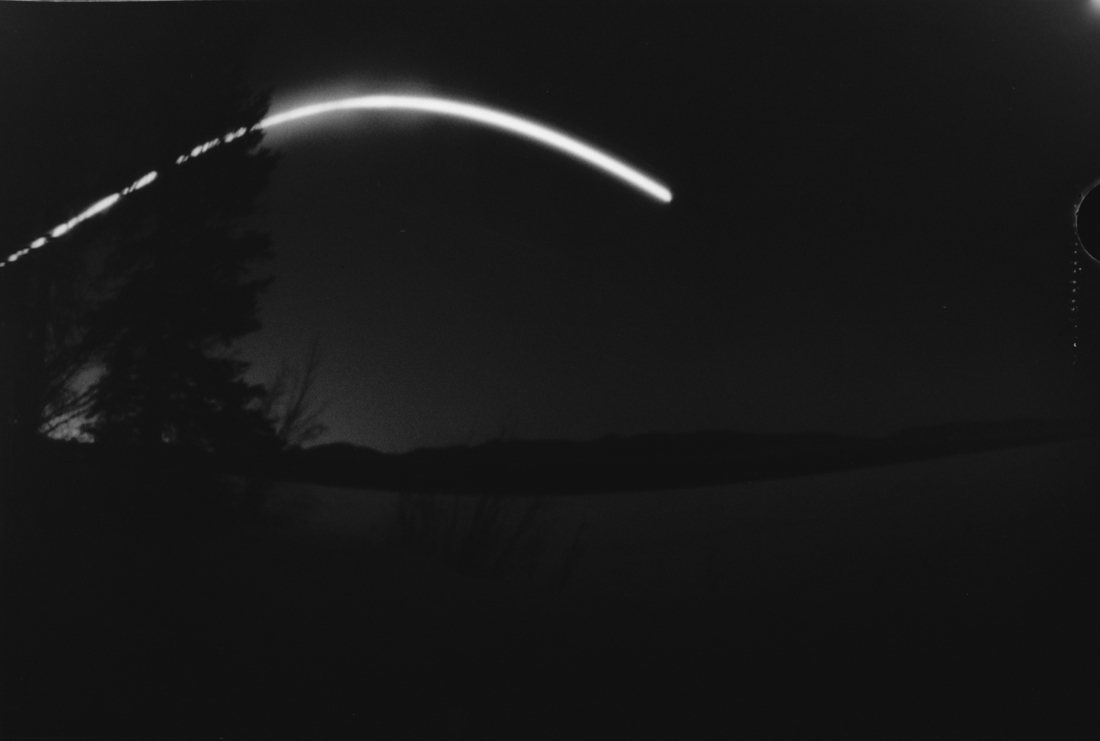 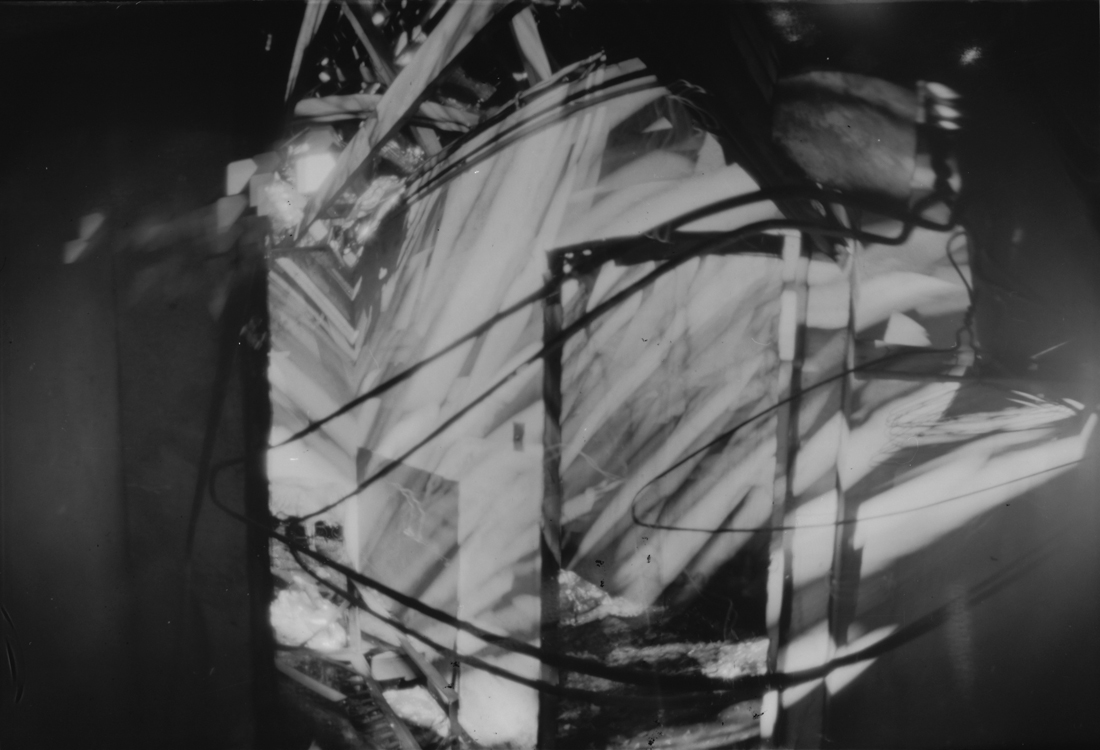 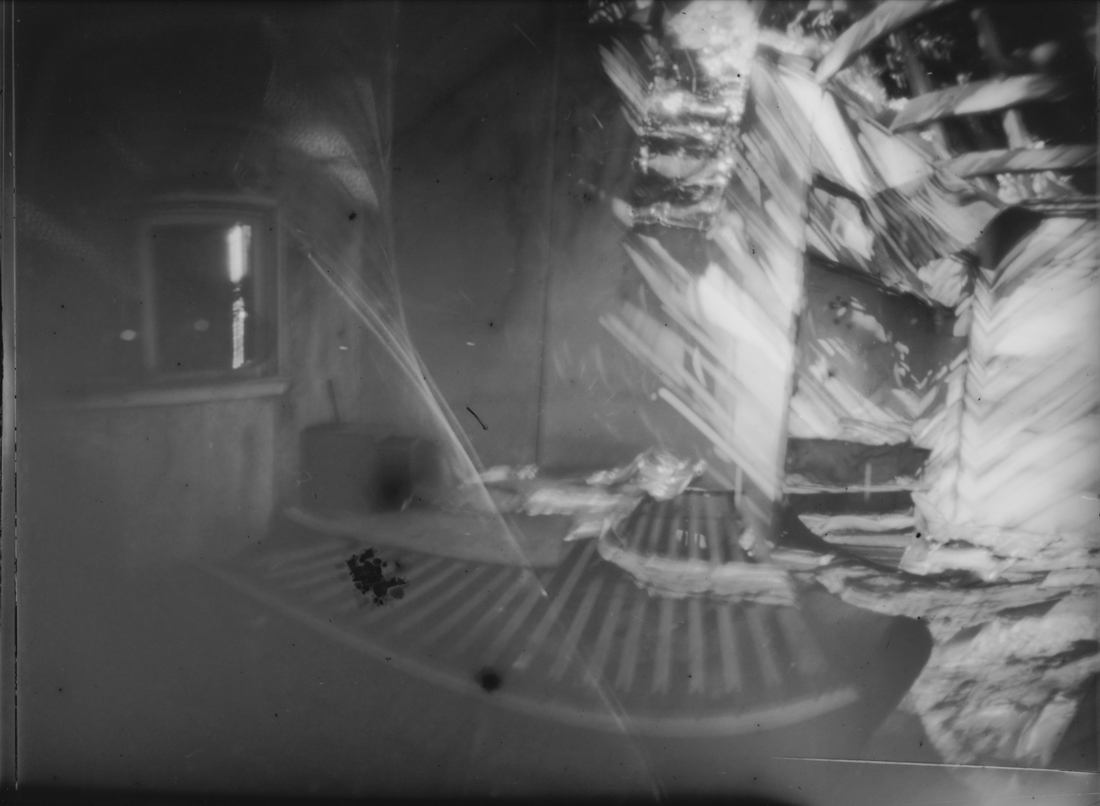 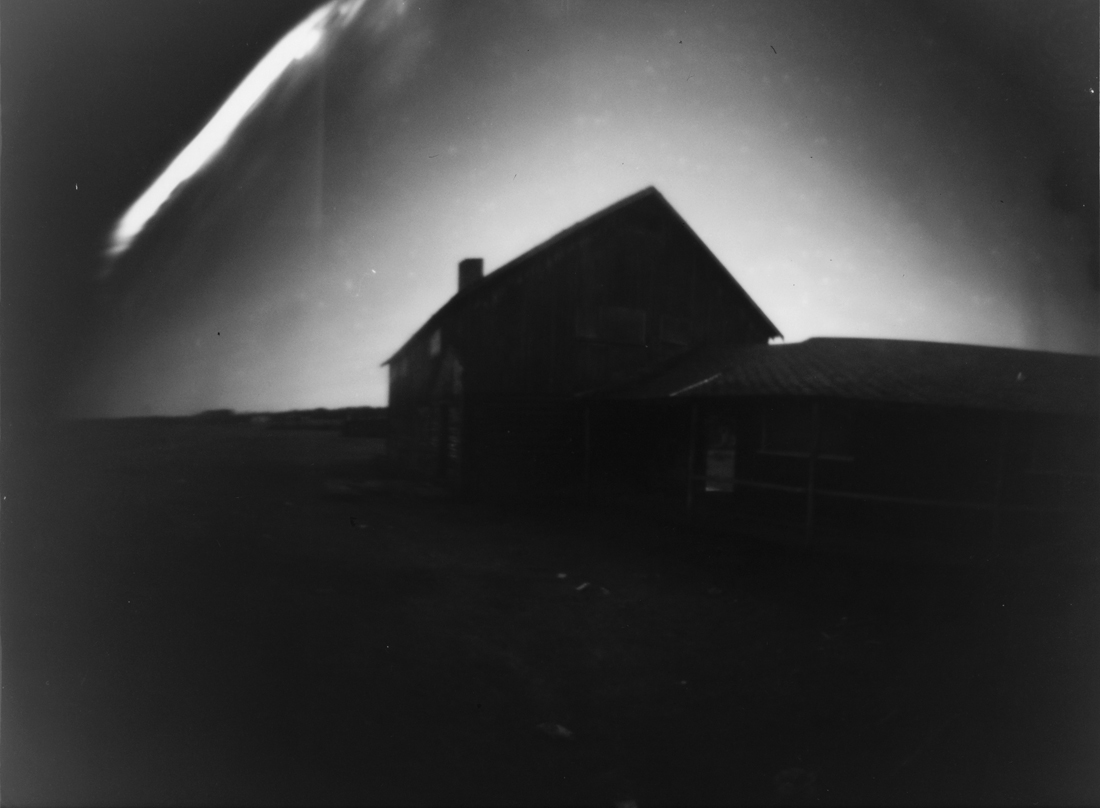 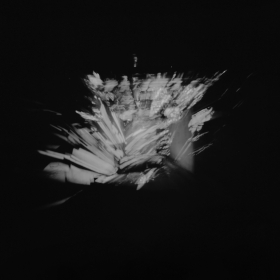 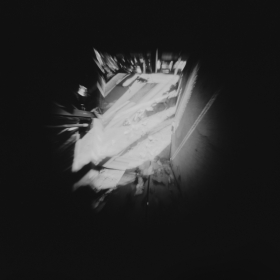 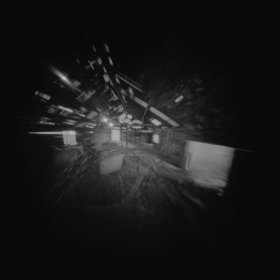 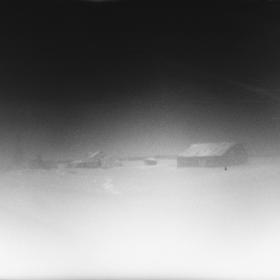 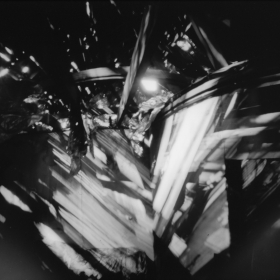 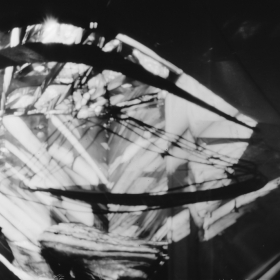 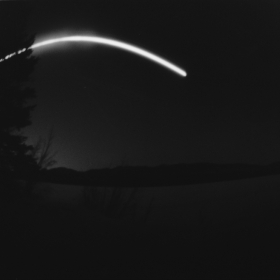 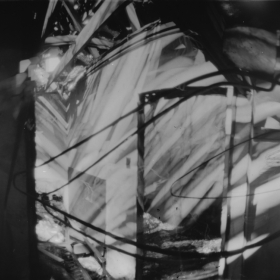 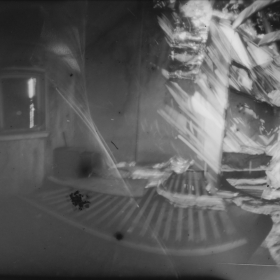 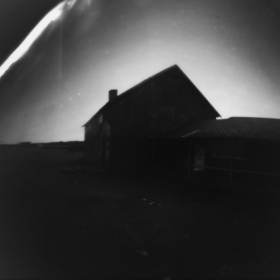 Anthony Carr
Big Bar Lake Ranch Revisited
Share
Support this photographer - share this work on Facebook.
Much of my photographic work is a study into the behaviour of light and how it accrues on film over time. My approach to photography is experimental, where transformations occur in-camera, often producing semi-abstract imagery. During these experiments, I am able to record both the visible and invisible.

The photographs I have submitted are all taken from an ongoing body of work documenting an abandoned guest ranch in the rural Cariboo region of Western Canada. I’ve been photographing this lakeside ranch for the past six years and the series Big Bar Lake Ranch Revisited has developed from these explorations. The ranch has its roots in the early era of cattle farming and the pioneering spirit, and today stands awkwardly amongst an ever-increasing settlement of affluent Vancouverite’s second homes. I was drawn to preserve the memory of this fading relic before the inevitable speed of modern life changes this part of Canada forever.

The ranch has been derelict for over twenty years and this deterioration has allowed sunlight to seep through and penetrate into the dingy interiors within, forcing its way into the shadows. Using this cacophony of available light, I deliberately encouraged the condition of the building to dictate the general appearance and mood of some of the photographs. Light records over light, image over image which permits us to witness something impossible to see with the naked eye. The constantly changing and moving light produces a visual language all of its own and it is the beauty of light that the images are celebrating. Not every photograph in the series was shot inside the ranch, however they all share a similar concern; to capture that which is intangible.

About author:
I am an artist/photographer (b.1977) based in London (UK). Since graduating from Winchester School of Art in 1999 with a BA in Printmaking, my practice has encompassed numerous photographic techniques including traditional black+white to pinhole and lo-fi photography. I have developed a mostly fine art approach covering equally numerous genres from Landscape and Documentary to more conceptual-based projects. Over the years I have been fortunate enough to exhibit my work in a fair few places around the UK and occasionally internationally.