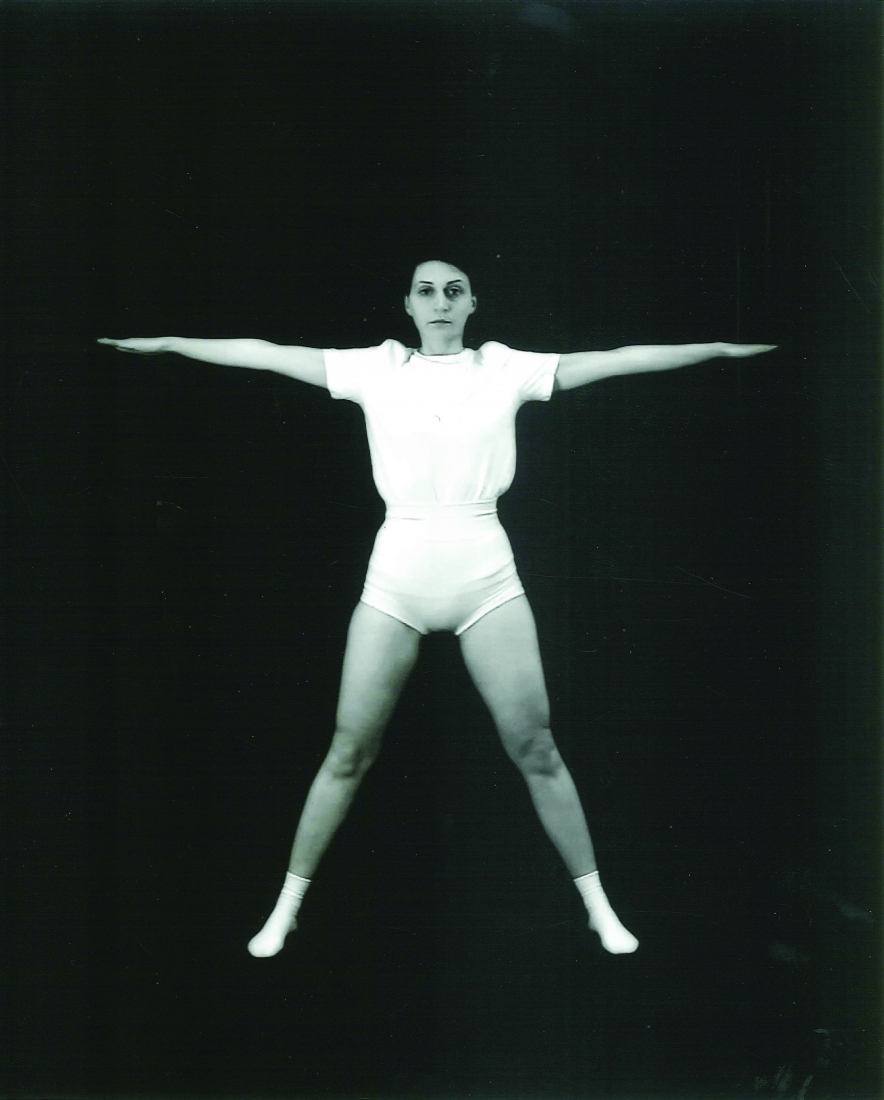 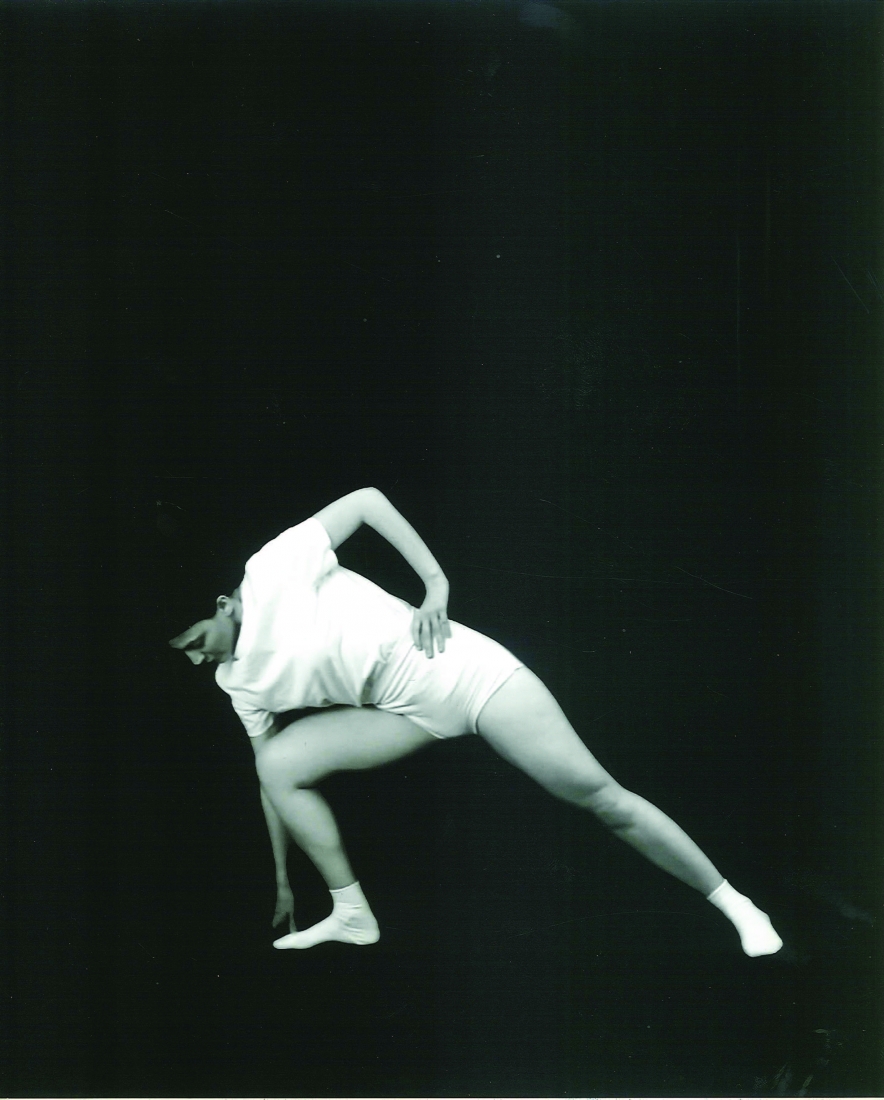 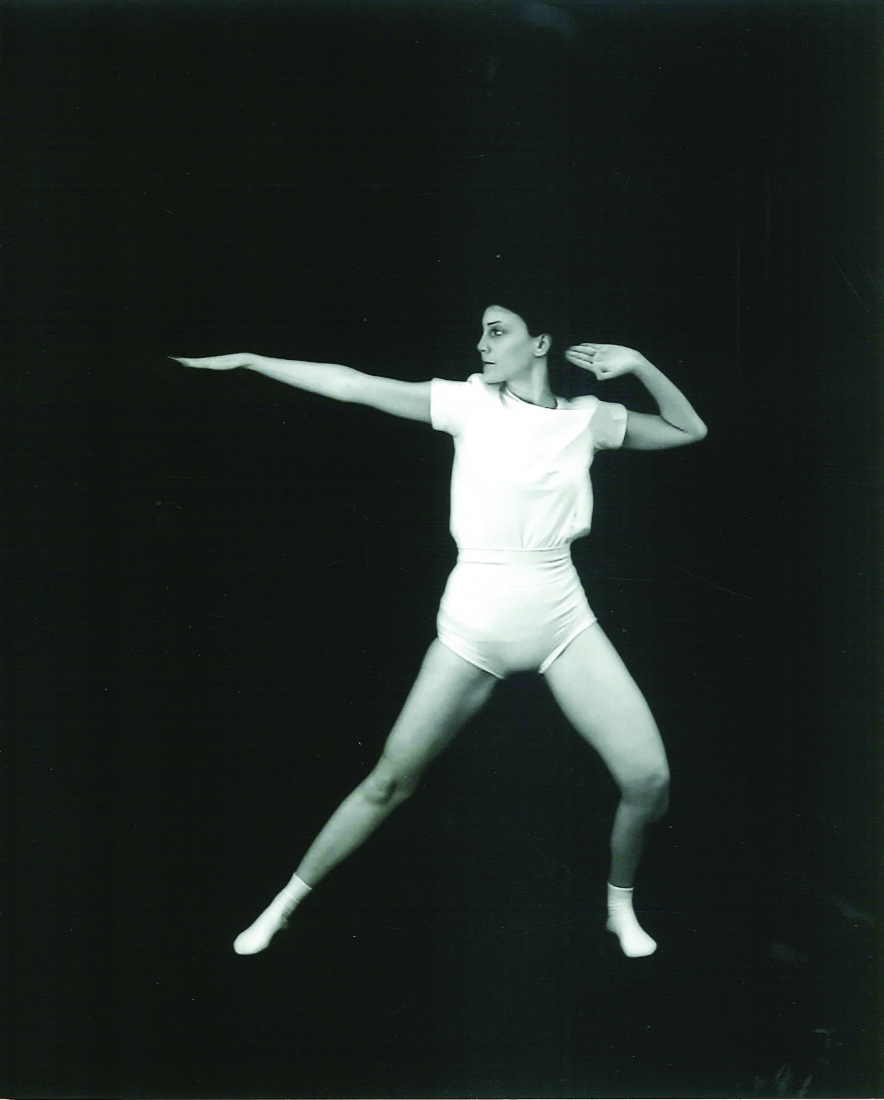 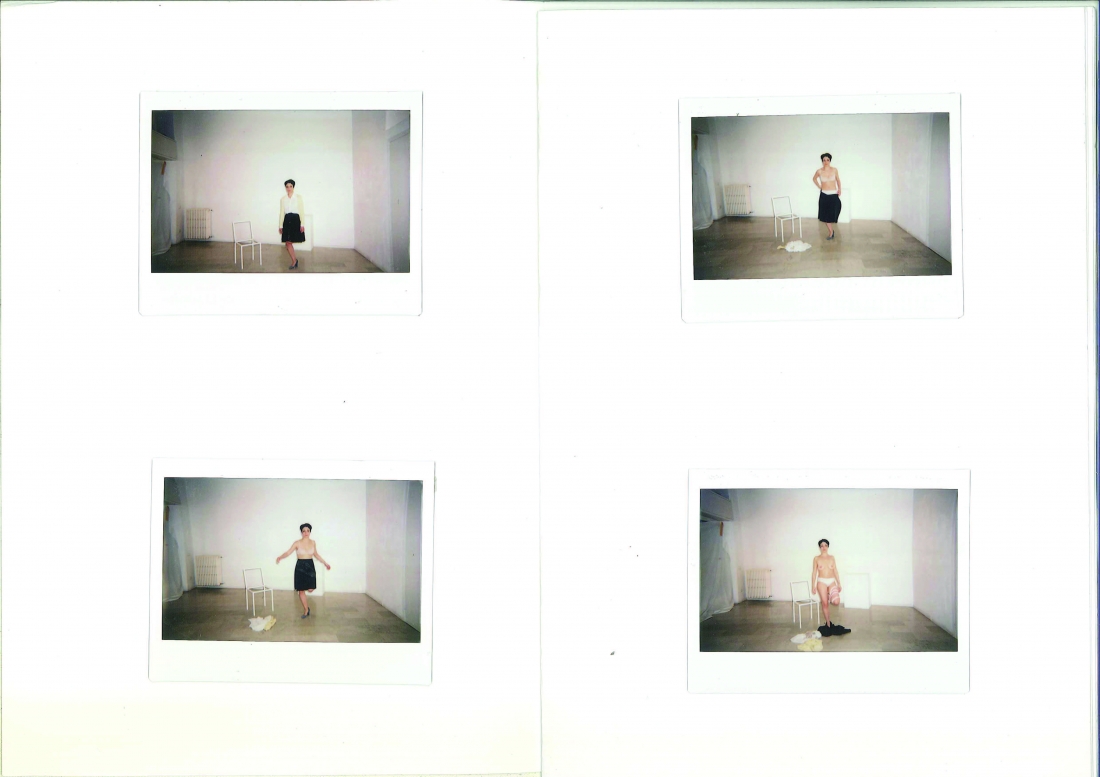 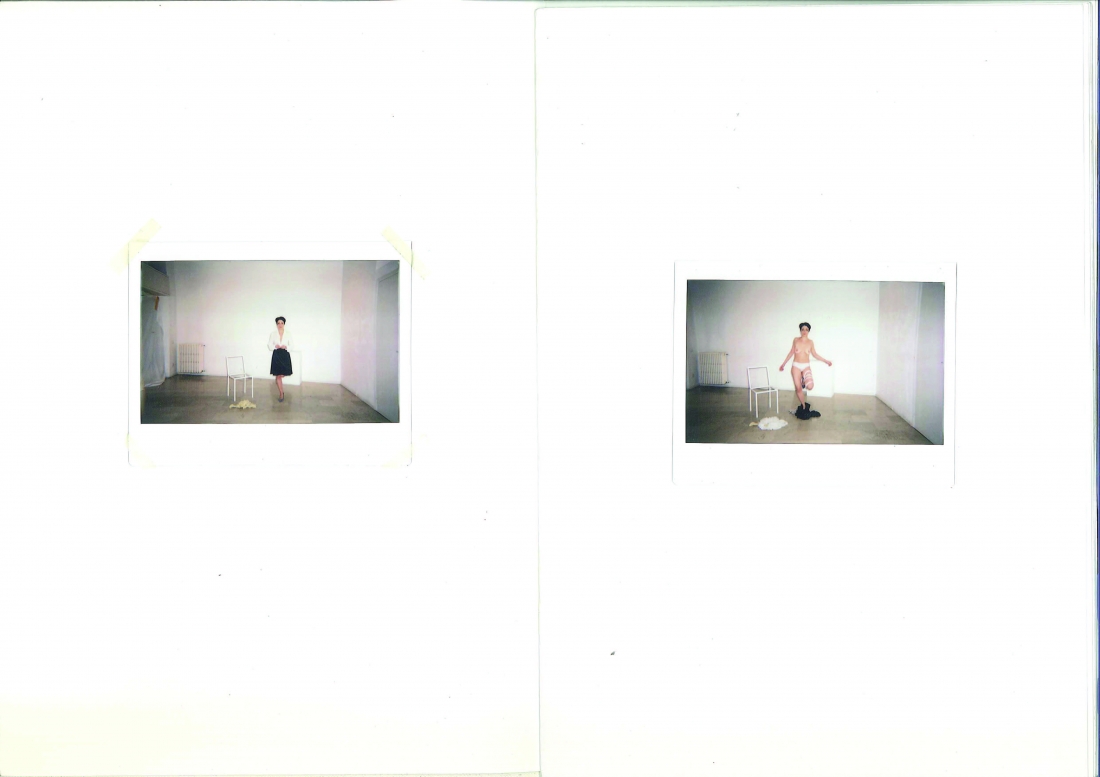 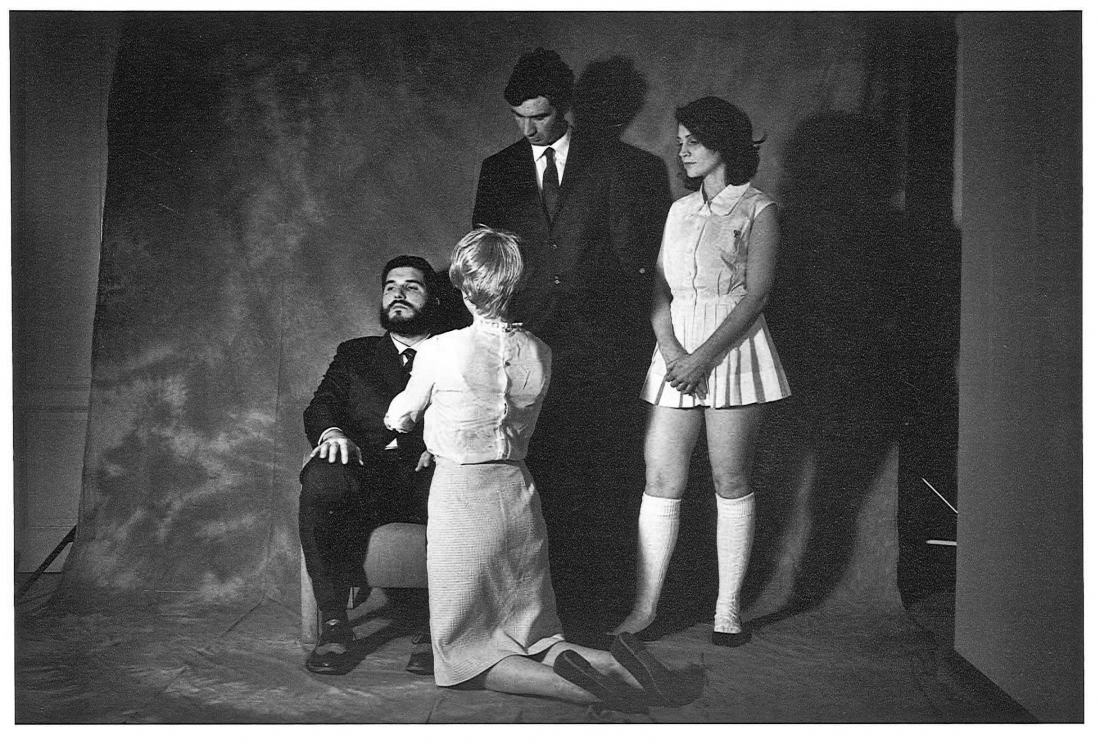 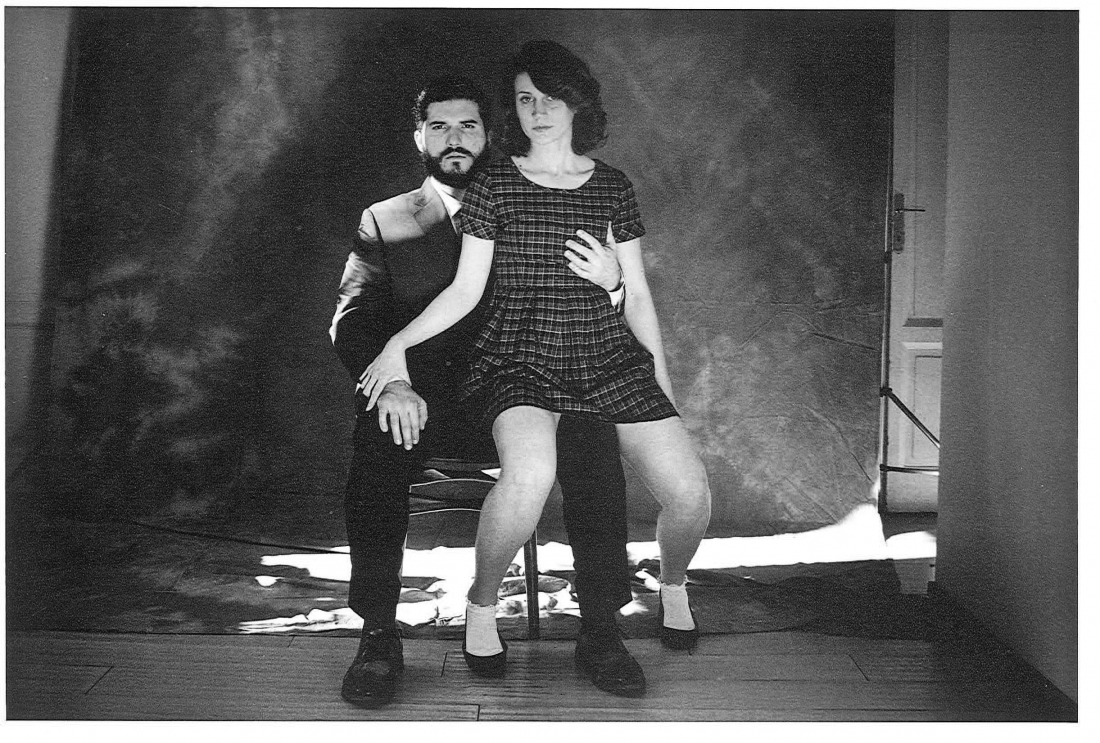 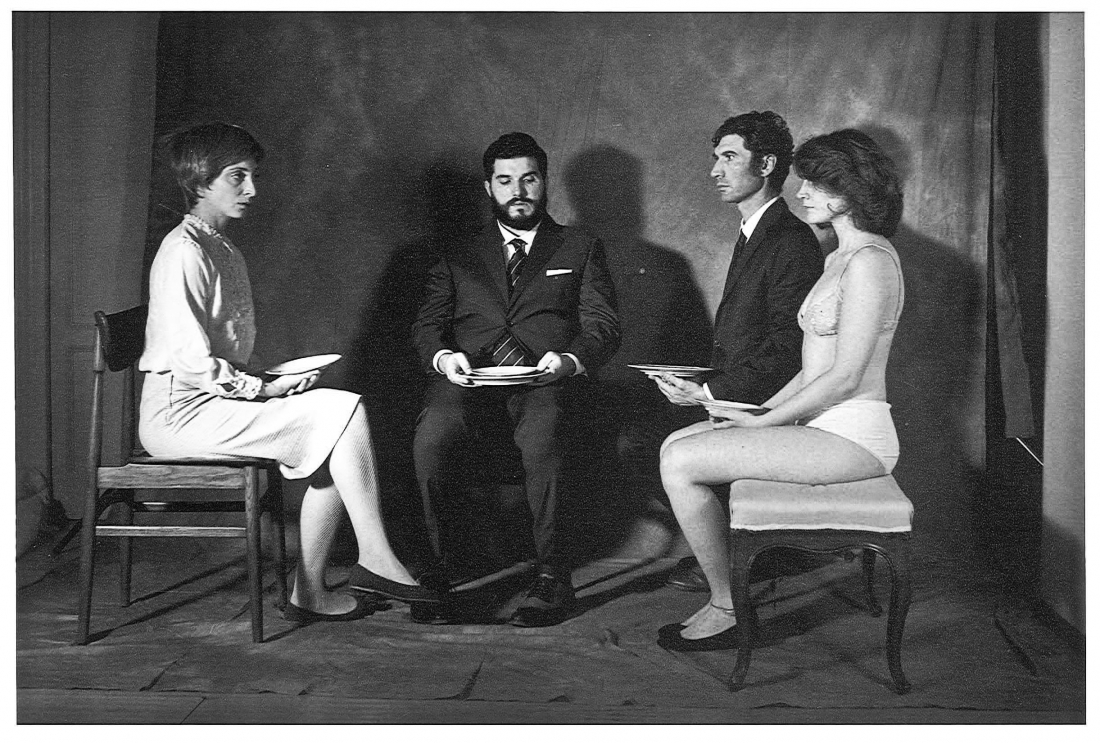 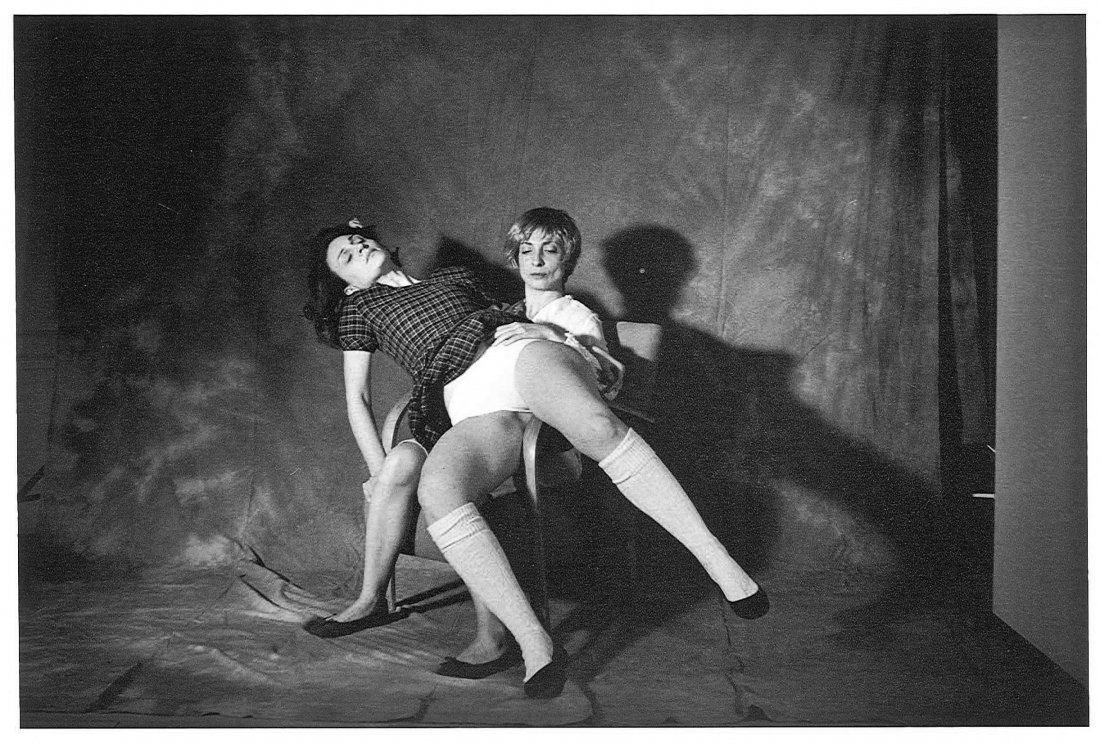 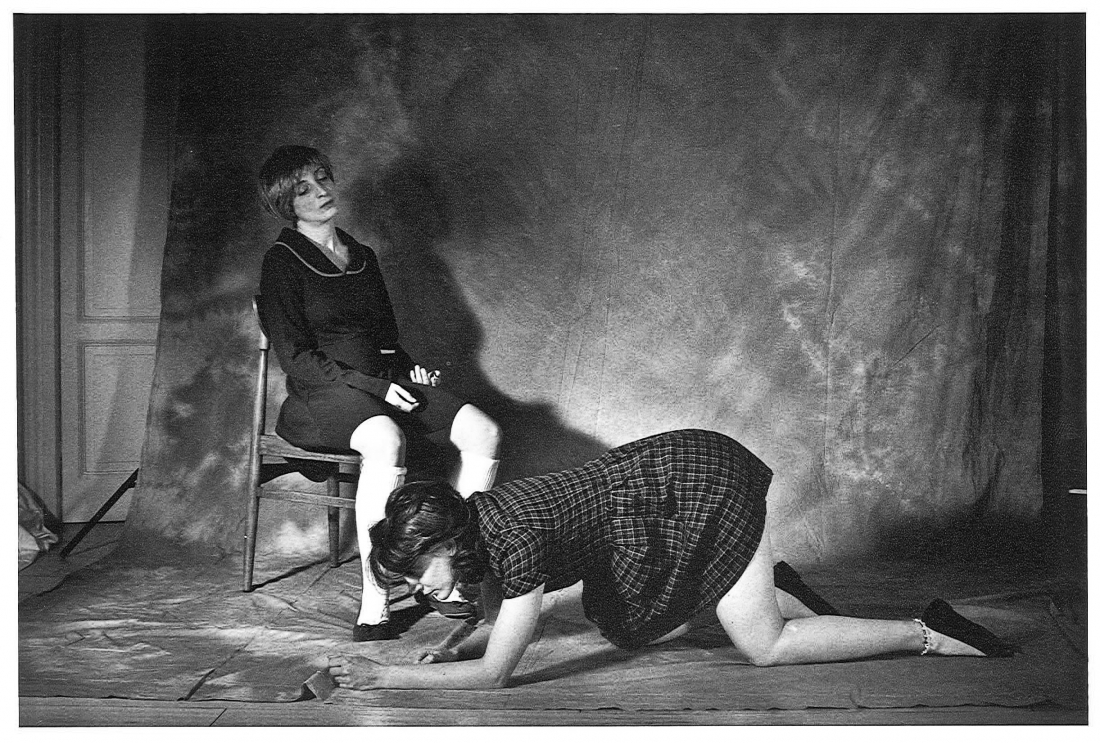 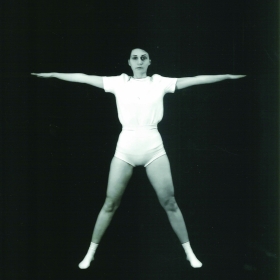 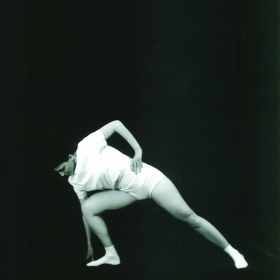 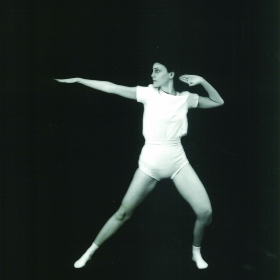 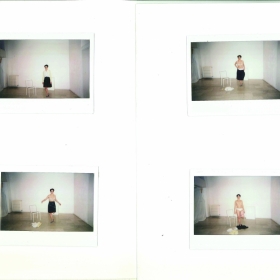 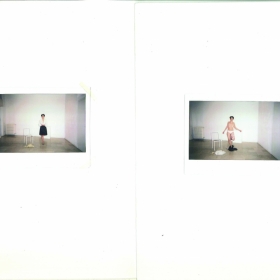 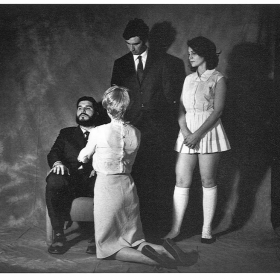 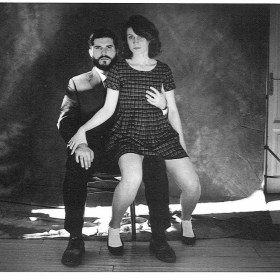 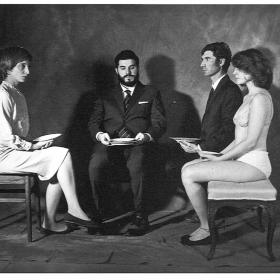 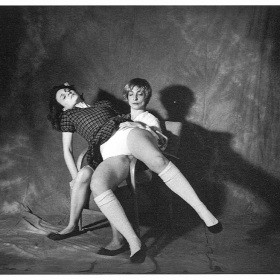 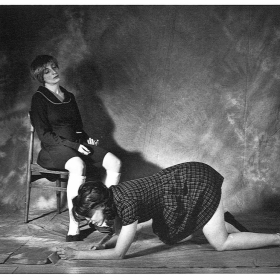 Marilisa Cosello
Esercizi Obbligatori (Compulsory Exercises)
Share
Support this photographer - share this work on Facebook.
We accept the world as it is presented to us and we adapt to it. Hence my investigation and observation of physical and mental constraints and the consequent limitation of the individual in society is born, which transforms the body from subject to object.
Body control is a fundamental variable in dictatorial regimes. The body's functionality, its workout, its efficiency, the body that learns to perform functions and actions given and built. The individual is no longer body, but has a body. And as a physical individual, the human being becomes a numerical condition, in collective, material, becomes object.
Esercizi Obbligatory is Trilogy project divided into three moments, aiming at the experiencing and at the representaton of the human conditon in society. ACT I is the images of compulsory exercises visually taken from the compulsory exercises in Fascist era, representing the collective society, that thinks and acts as one entity. In ACT II of such society, individuals perform simple actions with a form of constraint / difficulty, and actions are documented as a paradigm of the exercises. Therefore, with simple symbolic actions made difficult by some form of imposed limitations, I would depict the difficulty of Living, the continuos struggle of the human being. Finally, in Act III, we observe the narration of an unspecified, but familiar and redundant family nucleus that stays in the ordinary and familiar as a permanent body. The scene is a dreamlike and symbolic projection of unmistakable thought. In bourgeois homologation, the annulment of diversity not only in thought, but also in bodies, as all of them are similar in character and archetypal in their individual action within the scene.
In this narration, society becomes a reflection of our past and present history, and of the collective responsability over it.