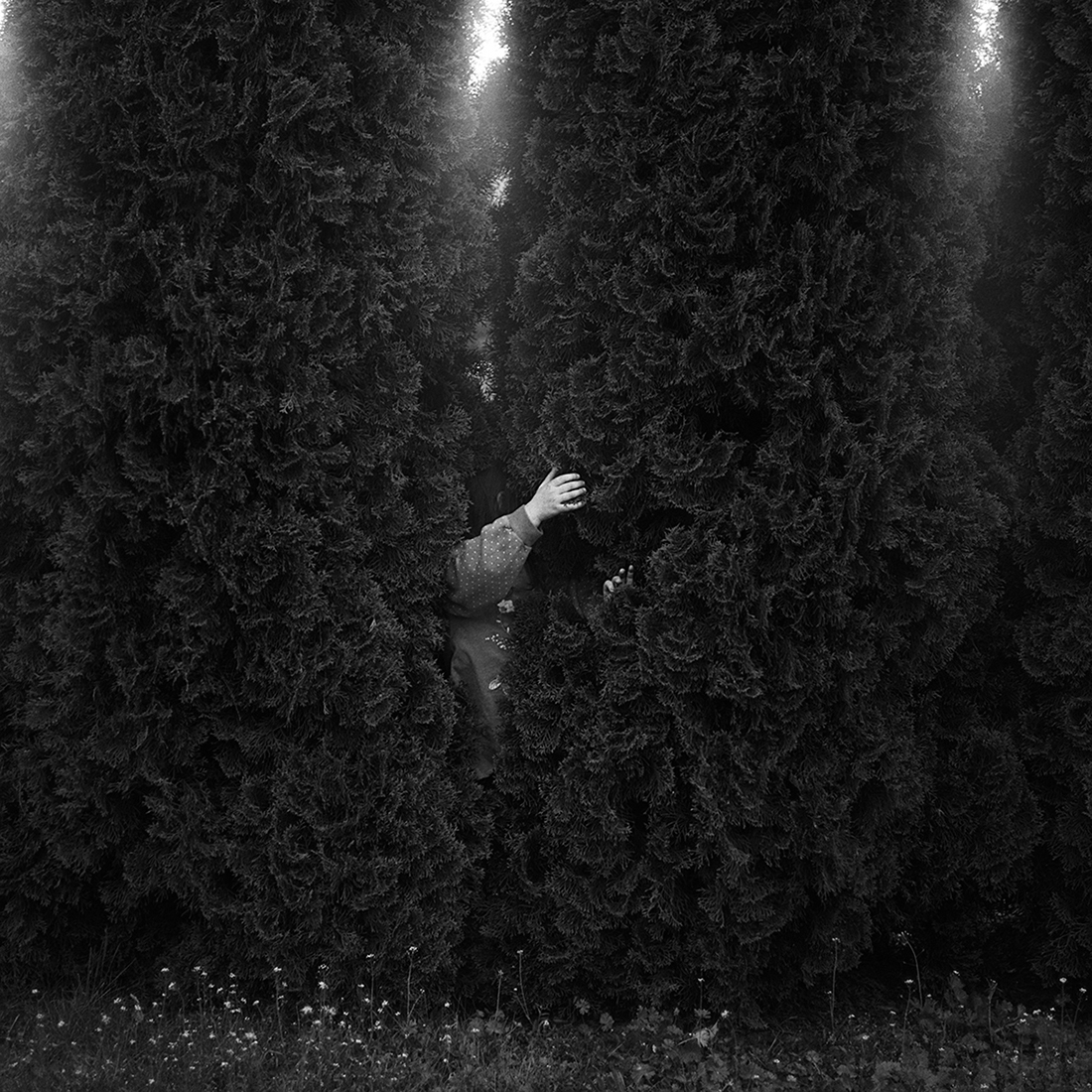 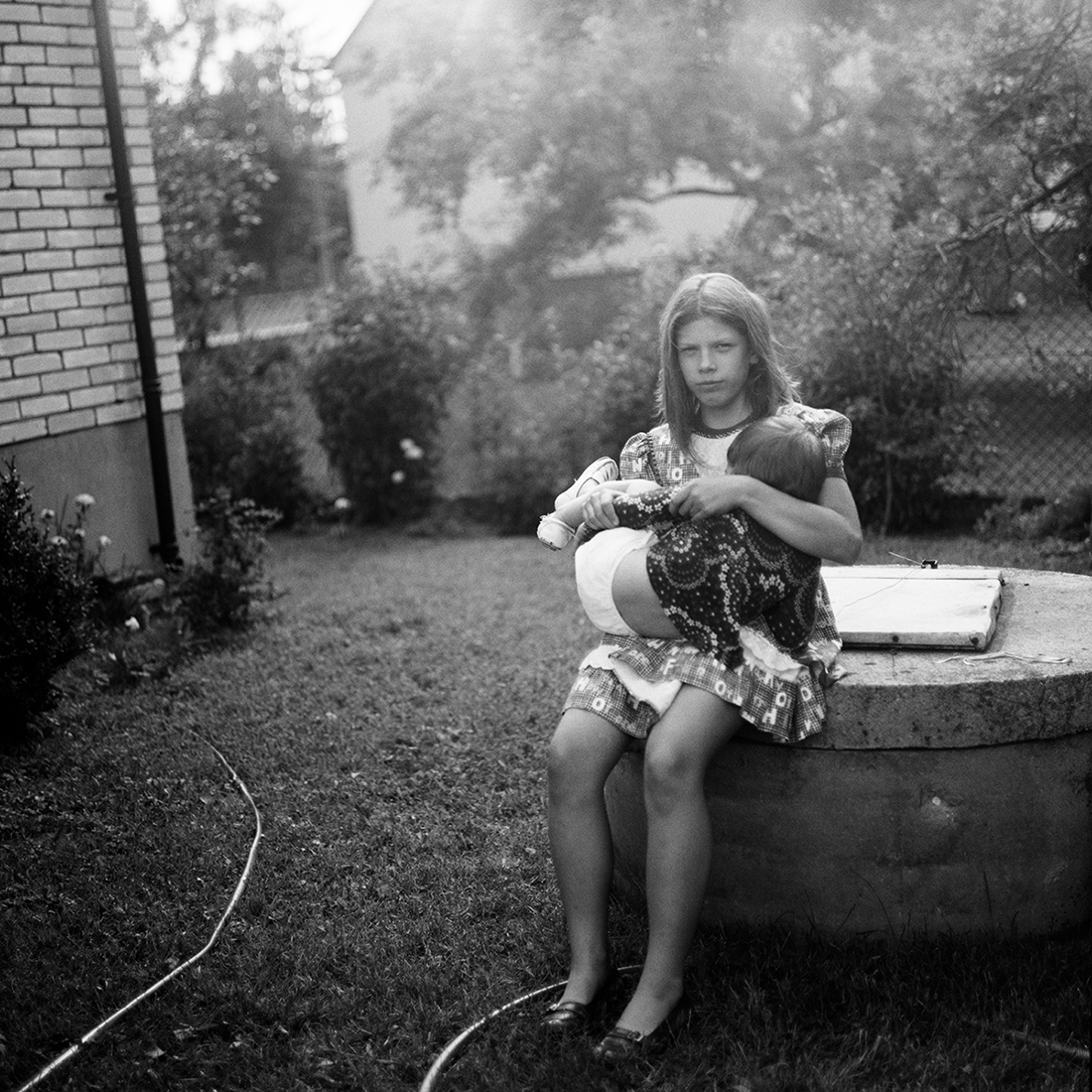 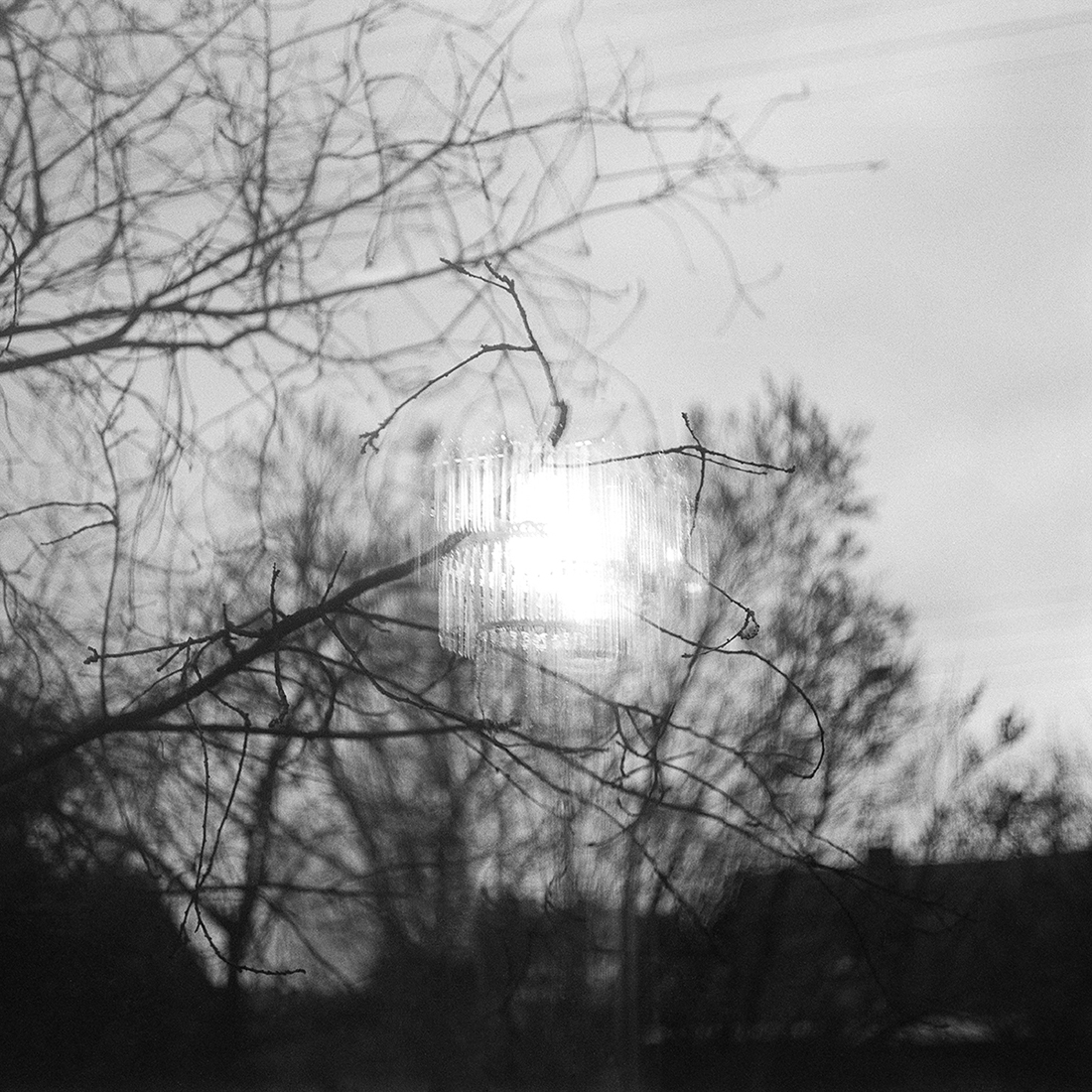 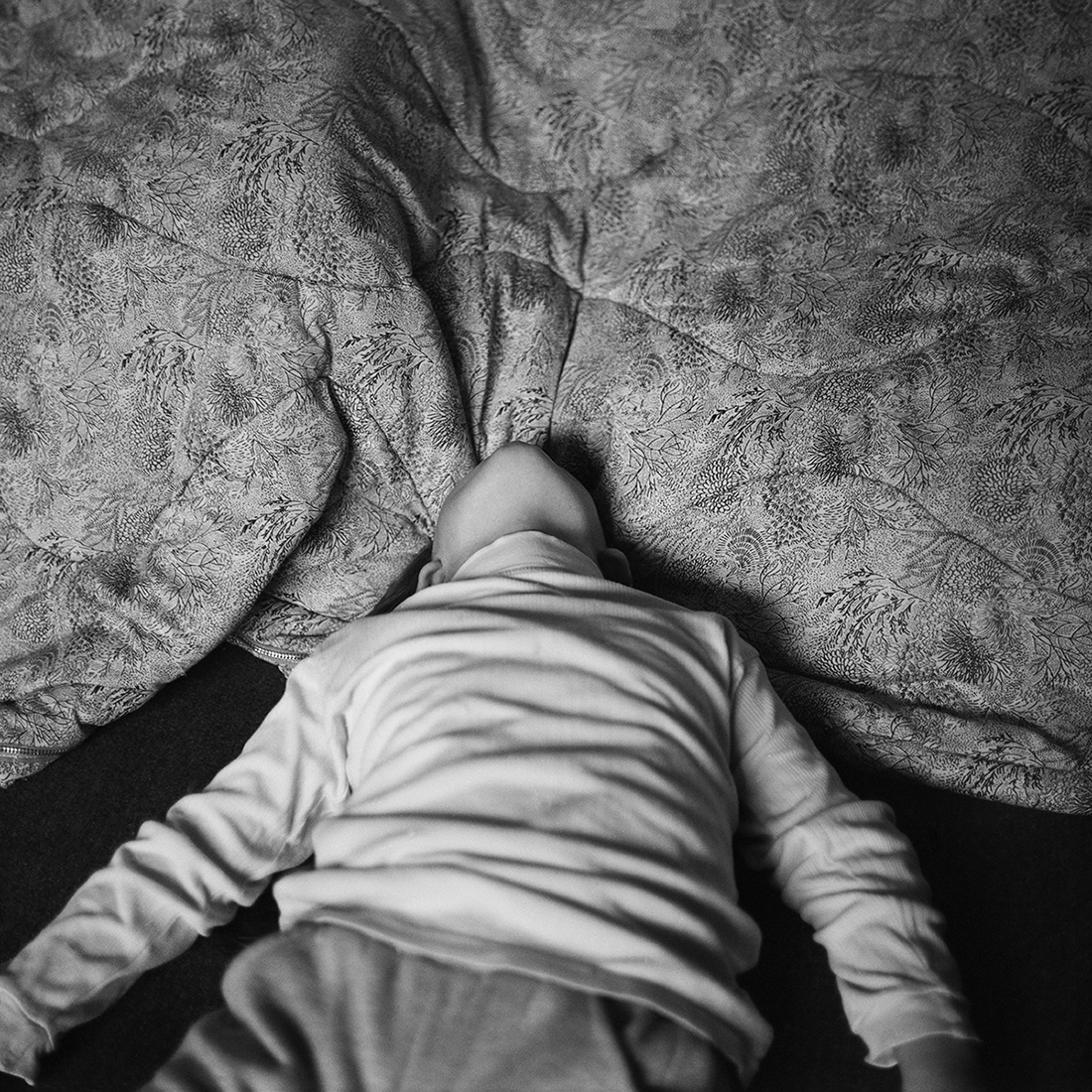 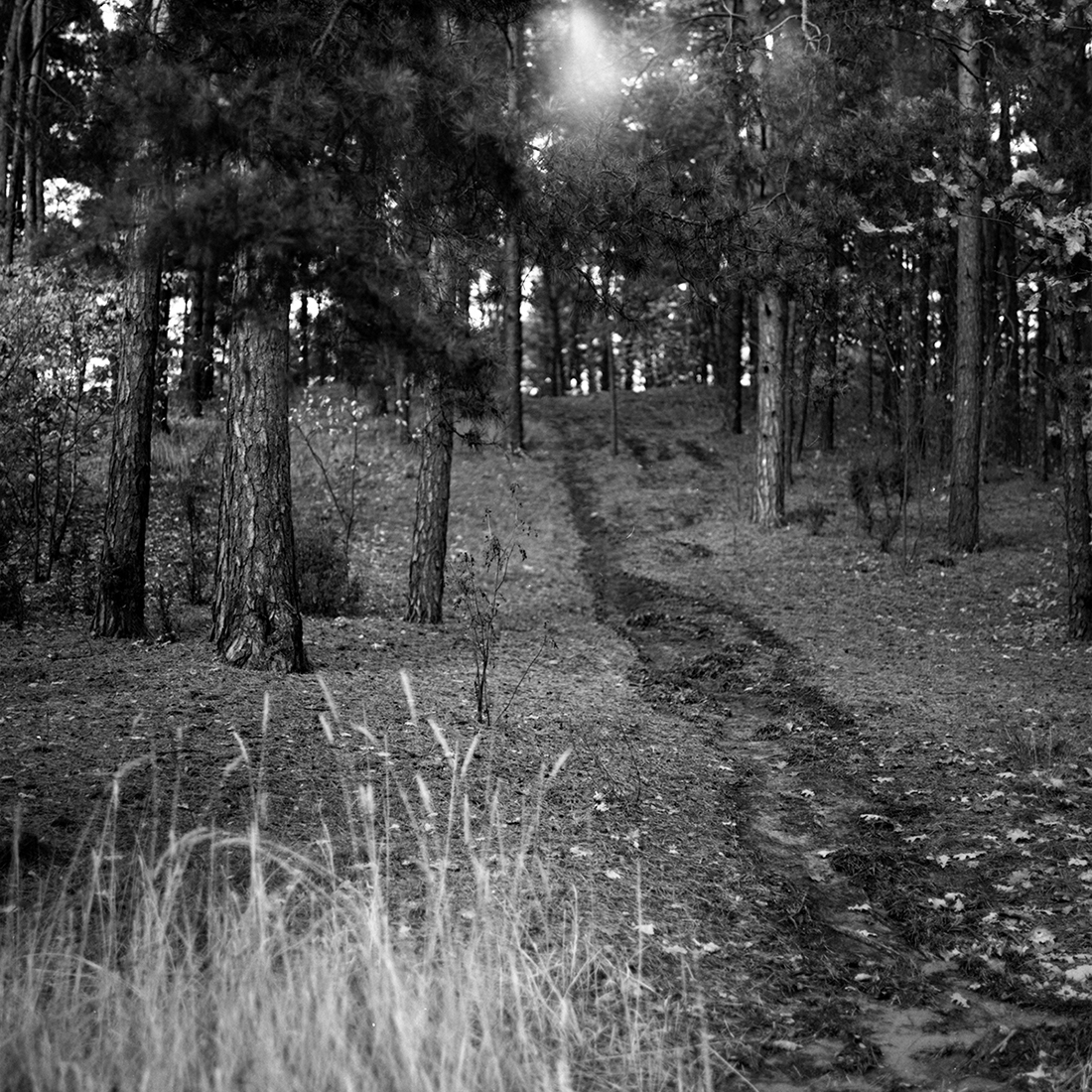 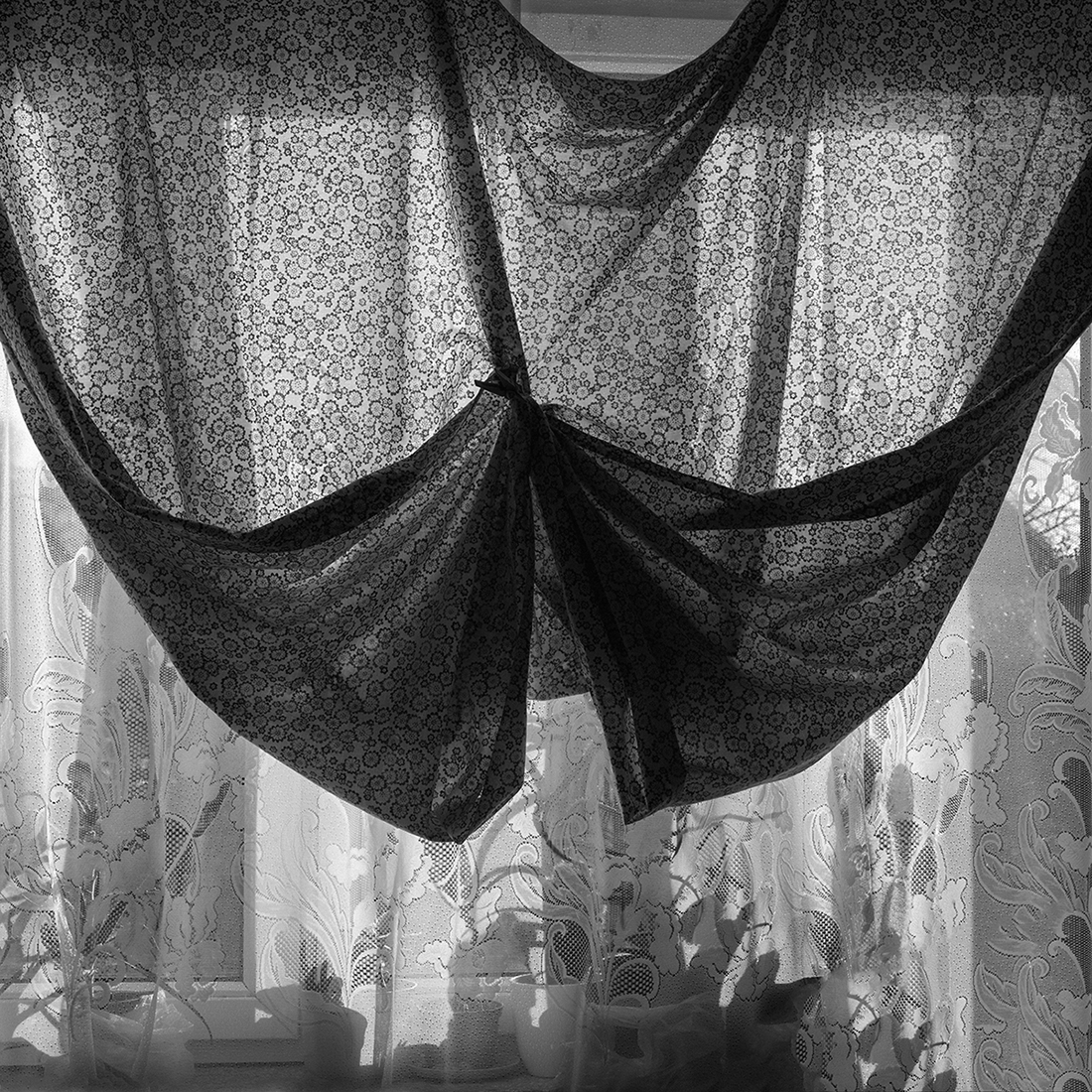 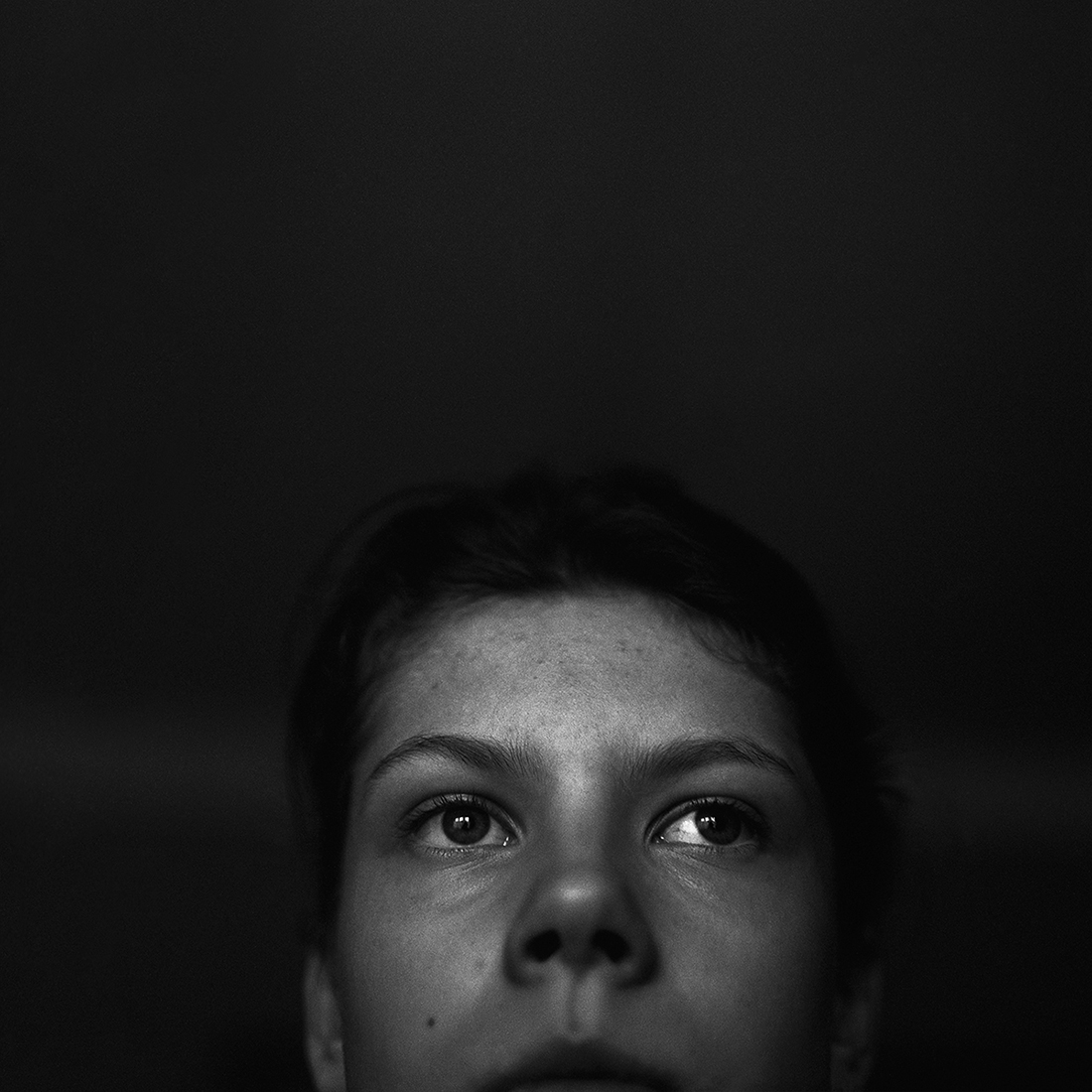 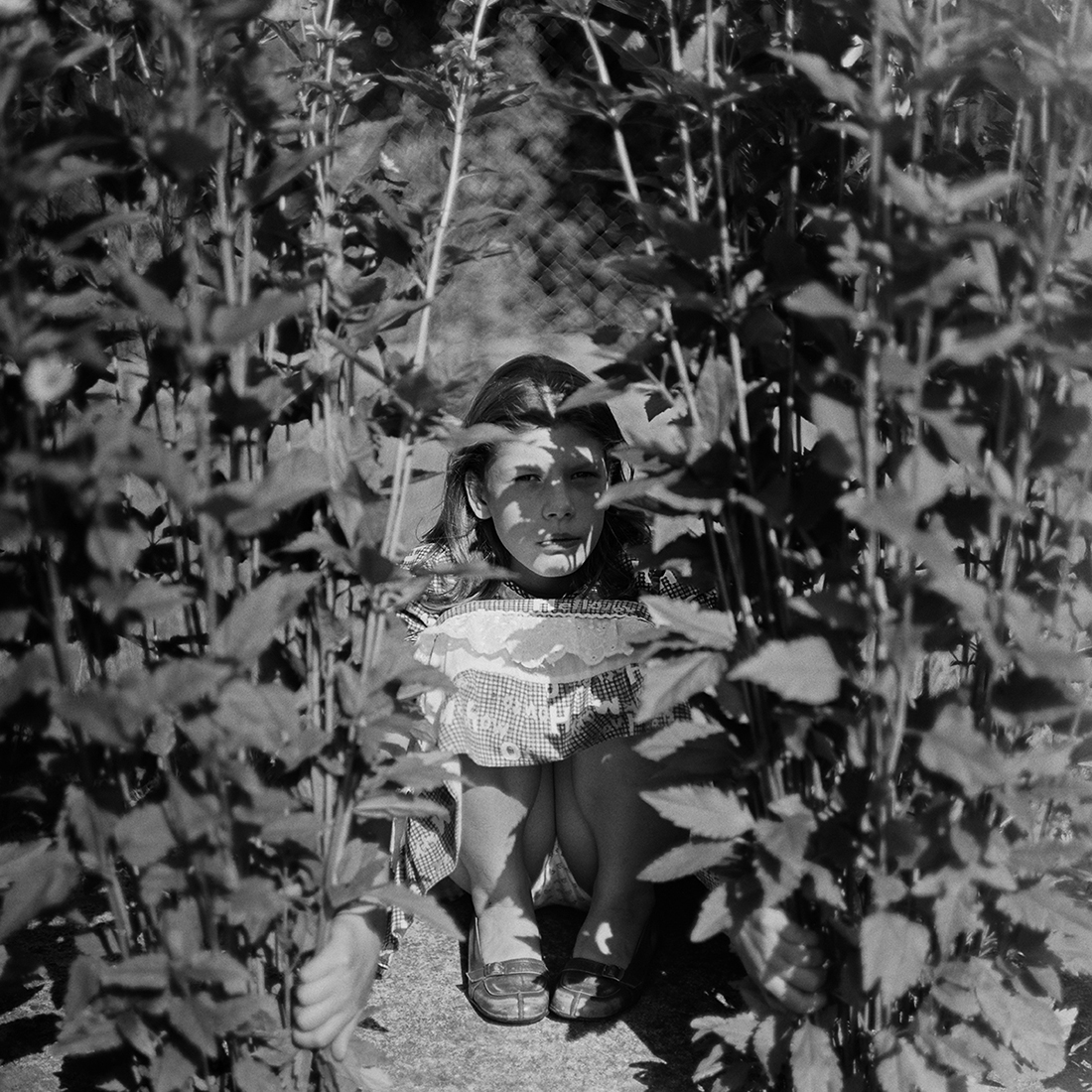 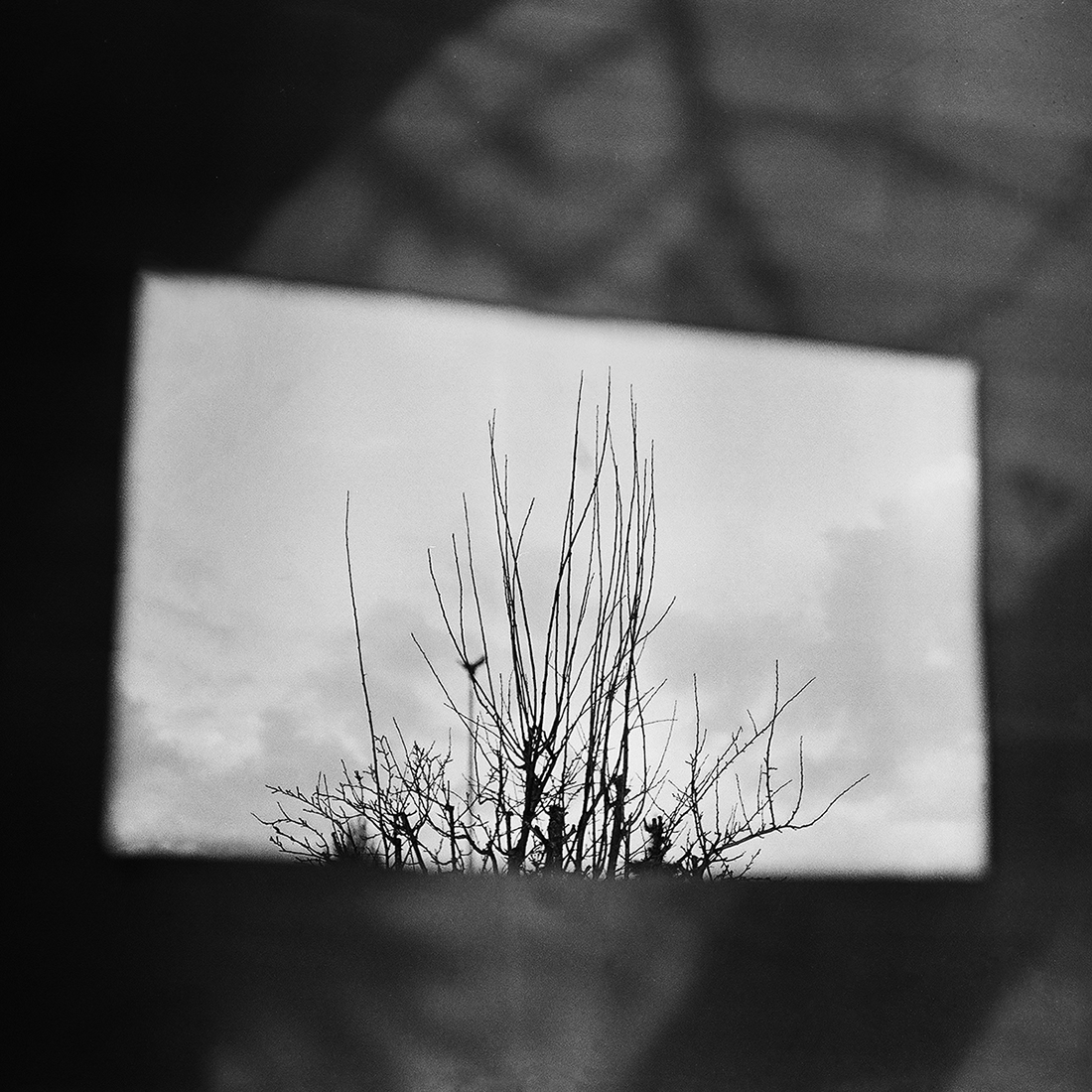 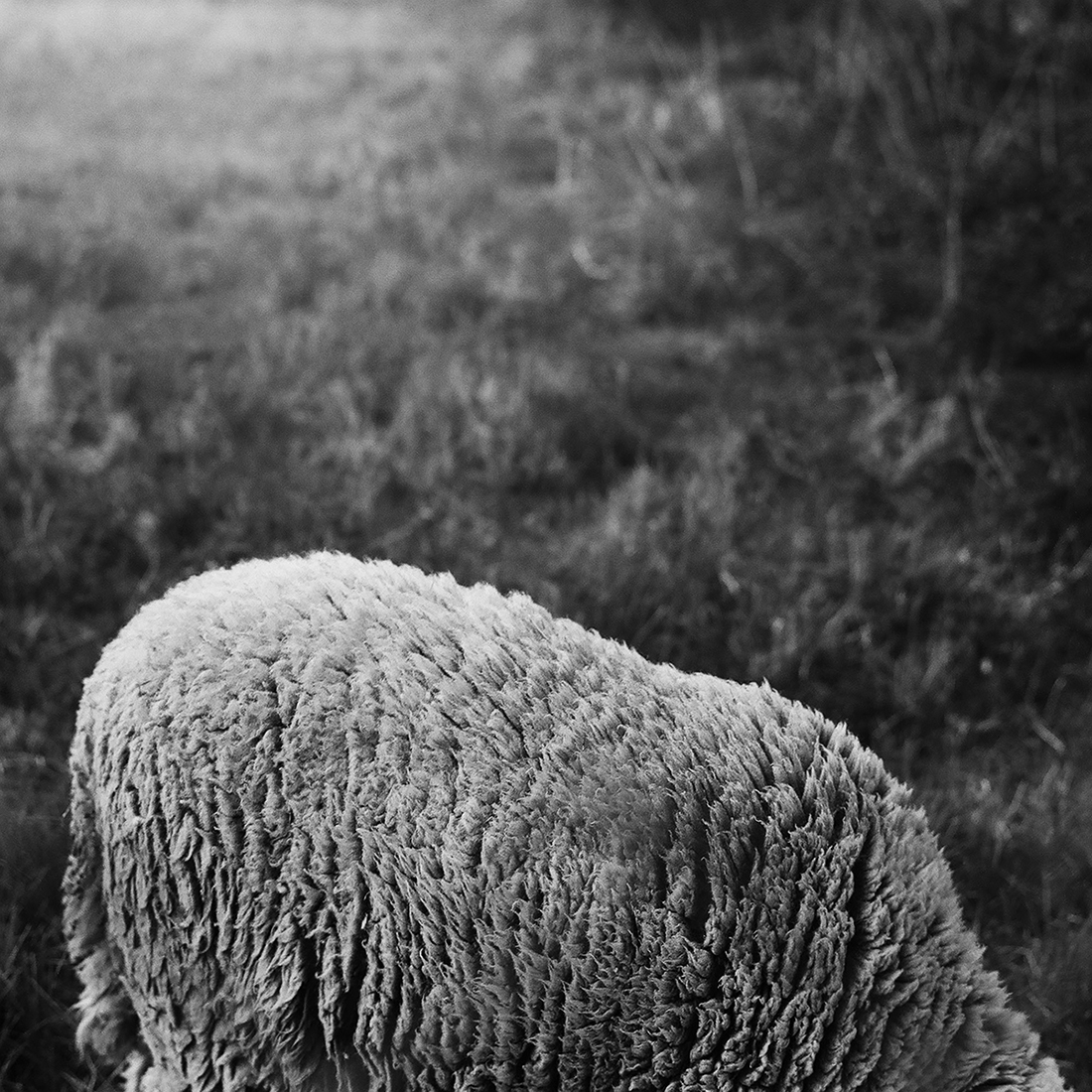 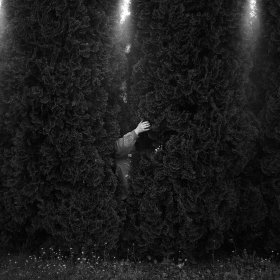 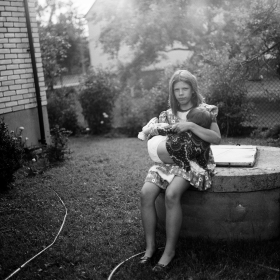 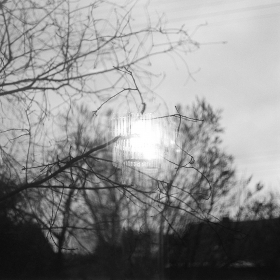 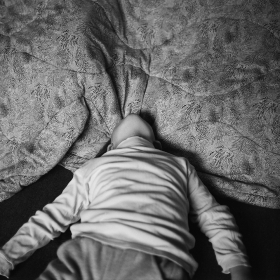 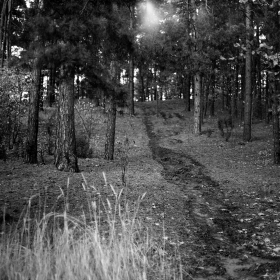 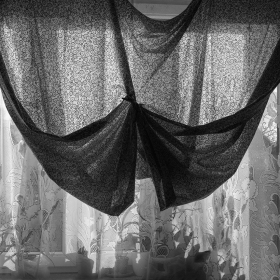 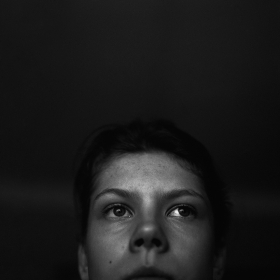 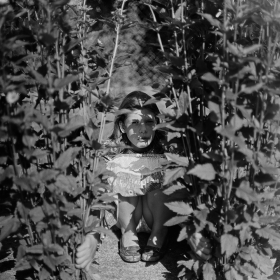 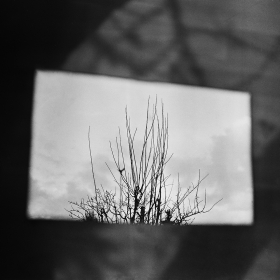 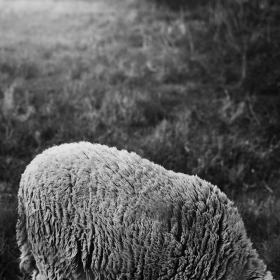 Marlena Jablonska
marlene
Share
Support this photographer - share this work on Facebook.
Russian literary scholar Vladimir Propp accurately recognized and announced fairytale elements. They form the series and the relationship between the hero, his loved ones, helper or antagonist, as well as the surrounding or just revealing to the world. All of these features singled and named – one of them is the “unrecognized arrival”. This is the moment in which, after a long time of absence hero returns home, is not recognized and it works anonymously.

Borrowing the narrative structure of Propp, I back to my family home and try to replace the images stored in memory using the photographic medium. I treat fairytale as a tool, allowing you to try out the world, to test him – after 23 functions all subsequent Systematic Propp carry a positive solution.

“marlene” is a story that simultaneously uses the functions of fairy tales and photography. Shades of gray and gray, overlap, tear or overexposure become not so much a formal procedure, but a way to understand and approximate intimate history, full of connections and appeasements.

About author:
Born in 1990, residing in Lodz, Poland. Studied journalism at the University of Warsaw. Student of photography at the National Film School in Lodz and the Institute of Creative Photography of the Silesian University in Opava. Graduate of mentoring program run by Sputnik Photos collective (2014). Scholarship holder of the Ministry of Culture and National Heritage (2016).