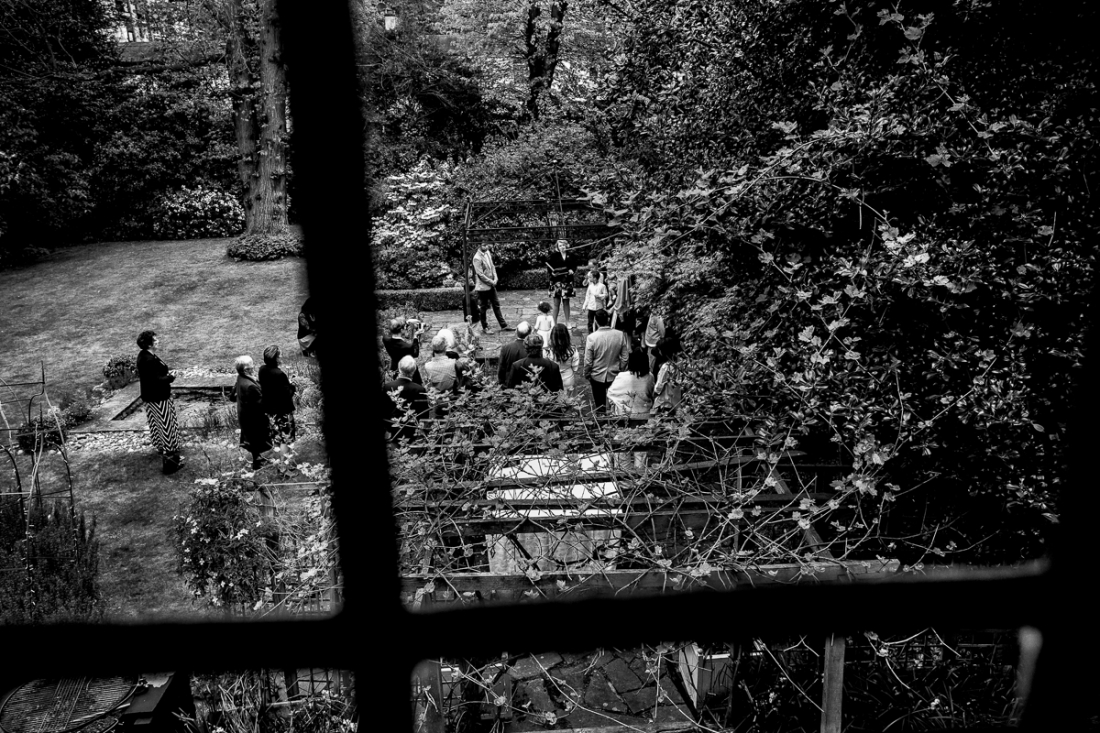 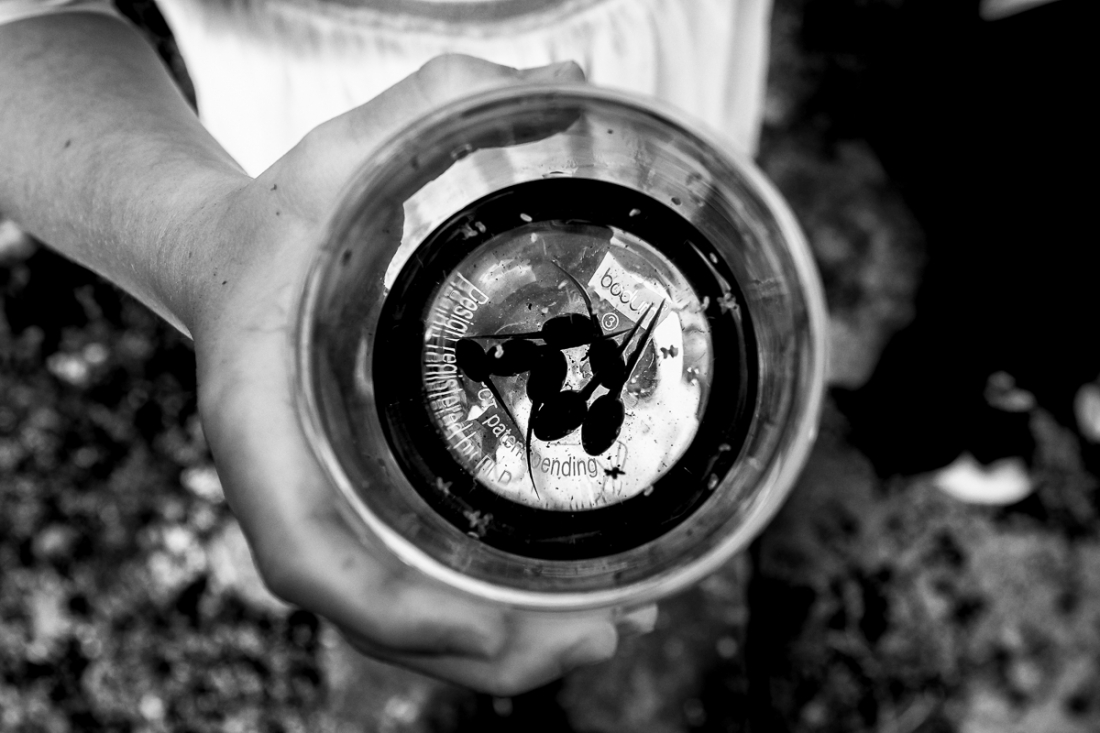 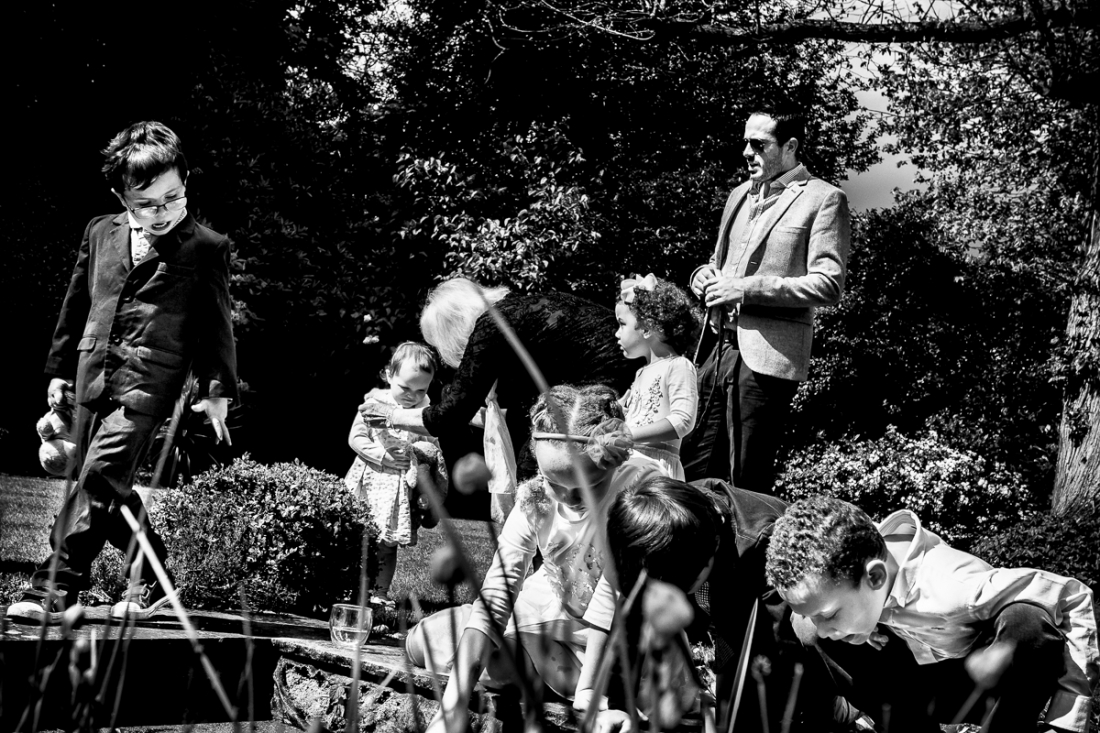 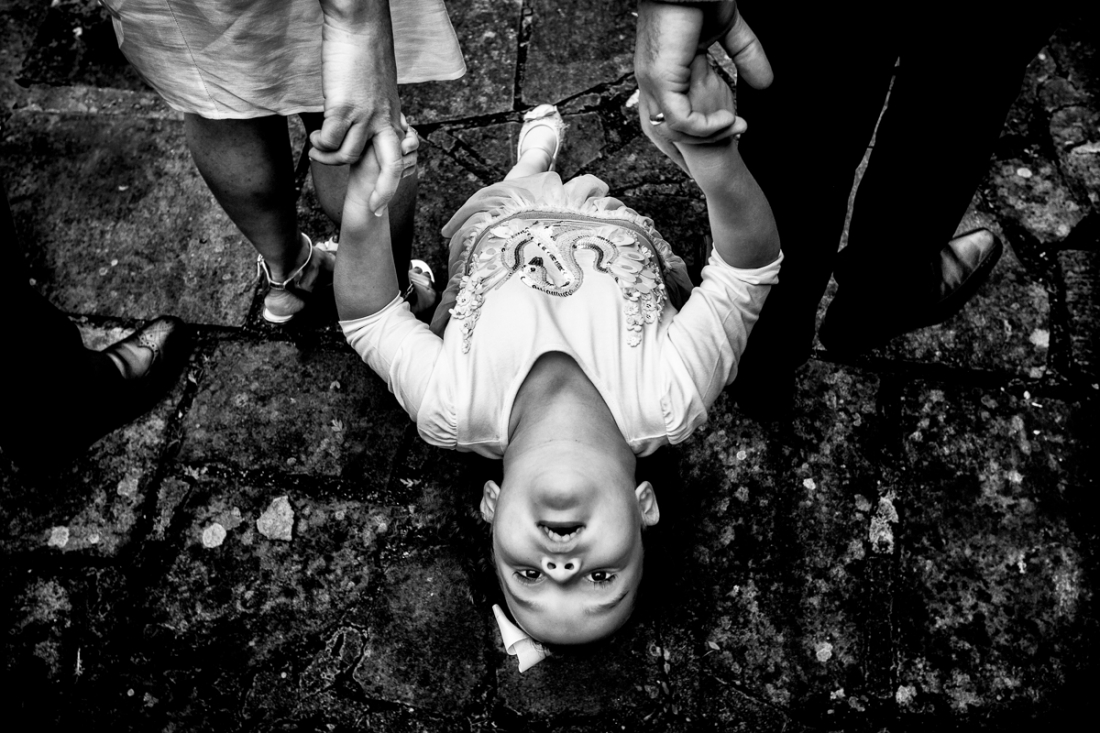 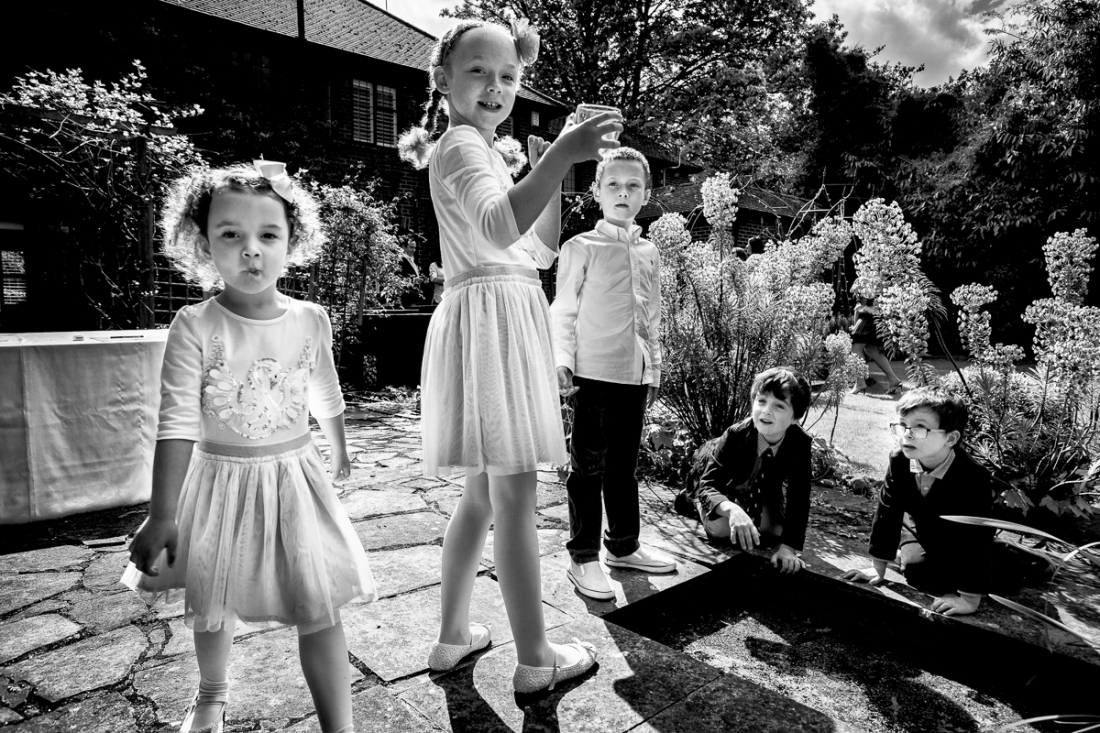 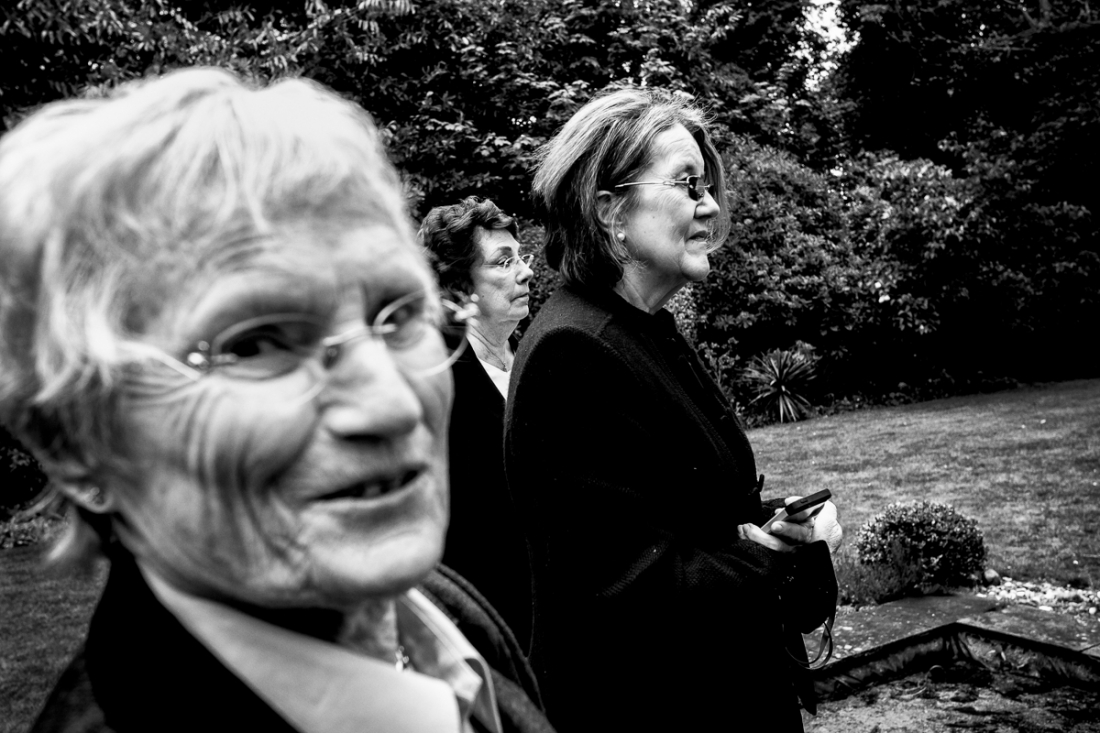 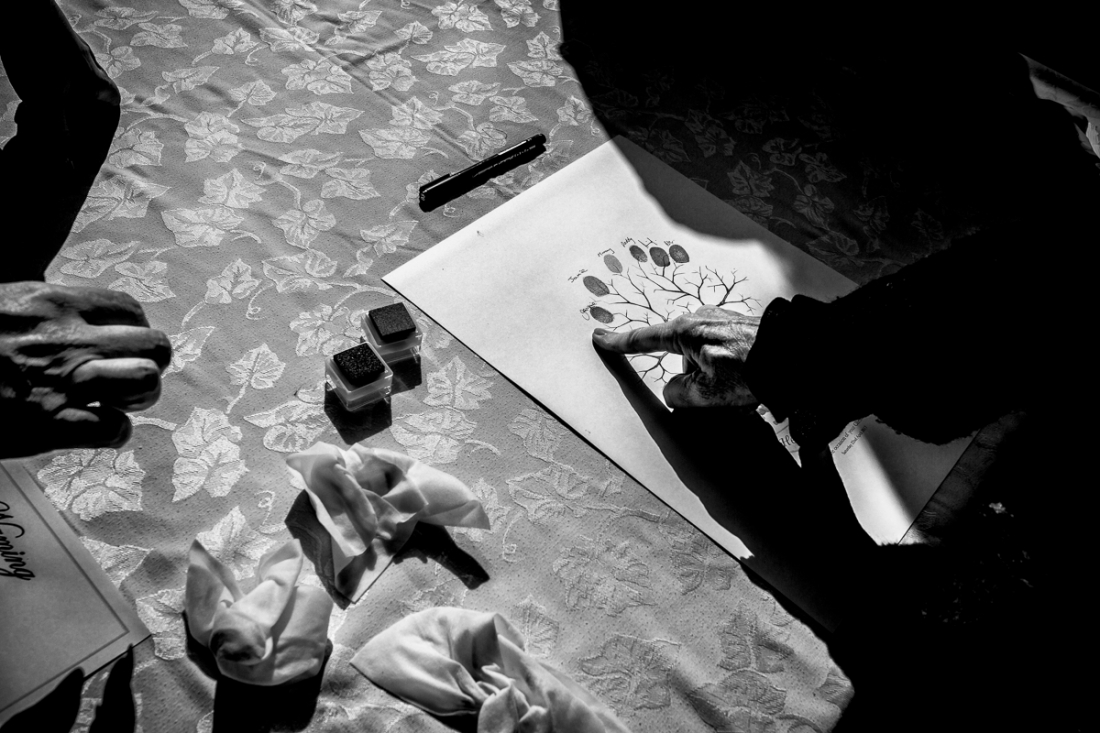 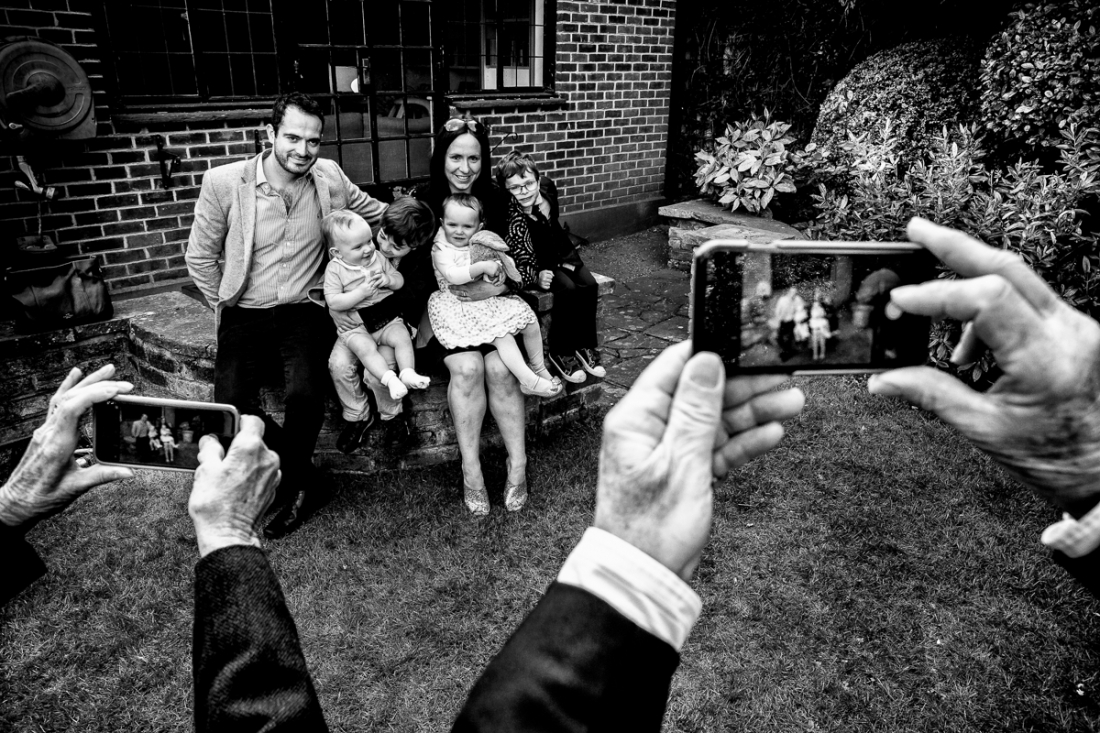 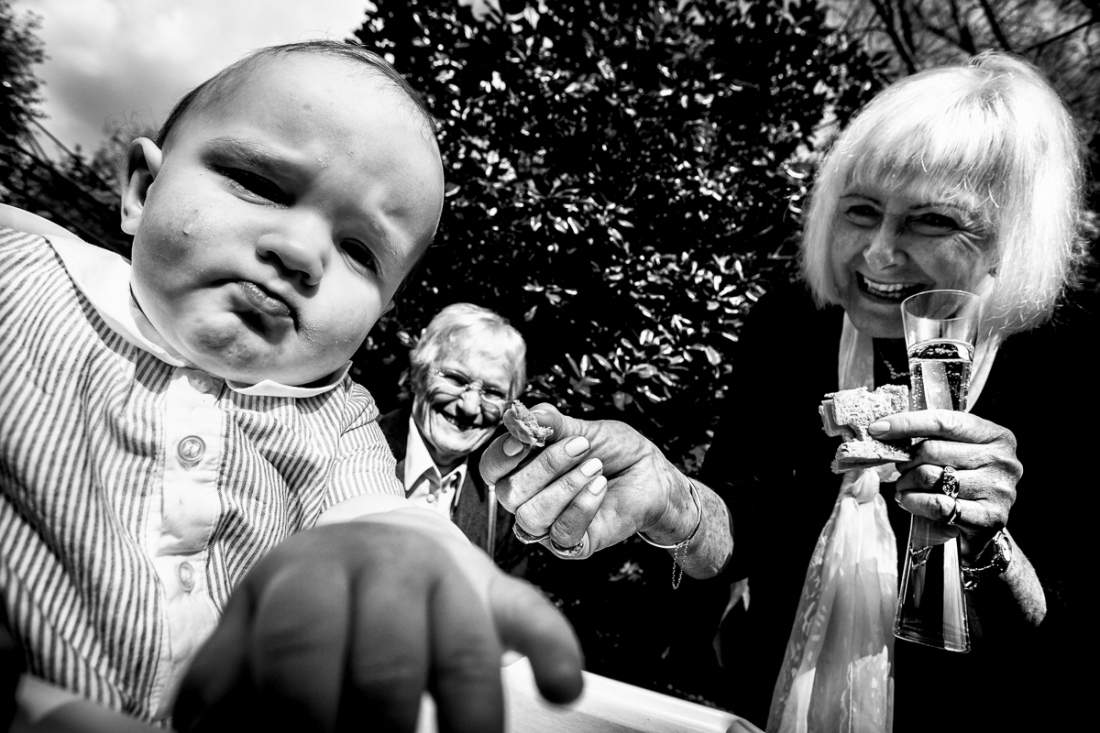 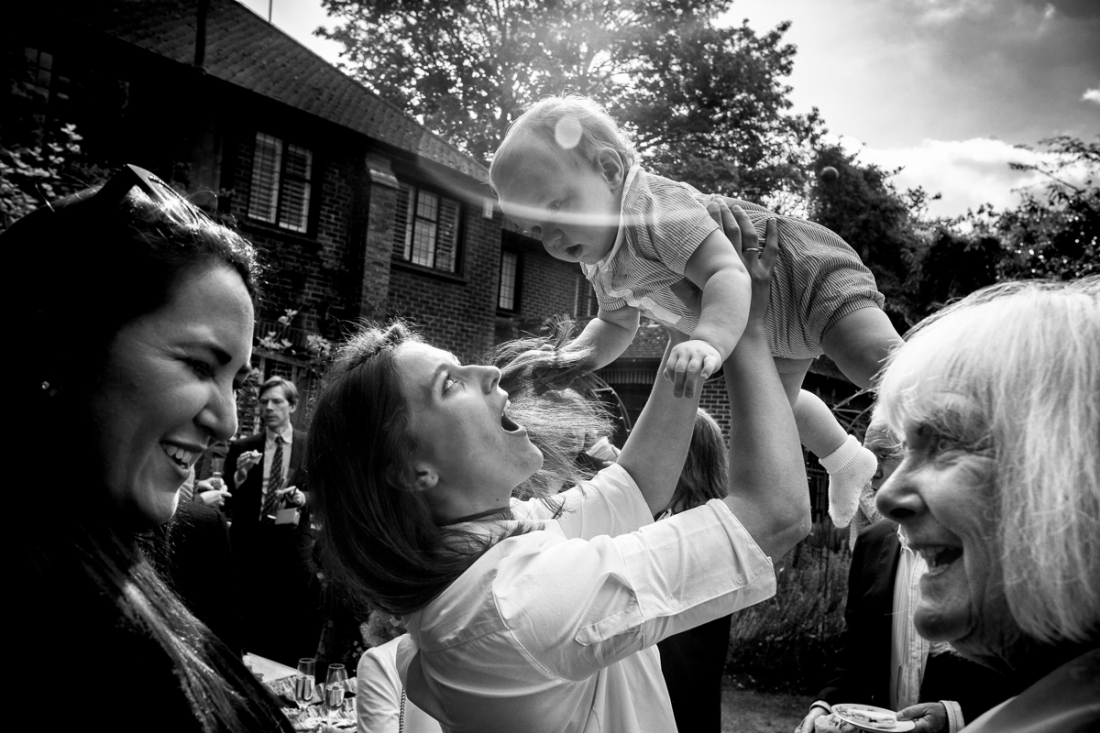 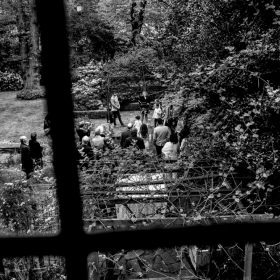 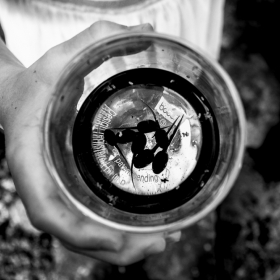 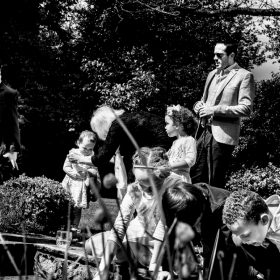 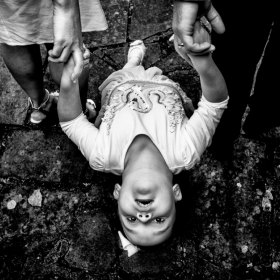 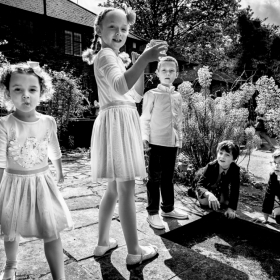 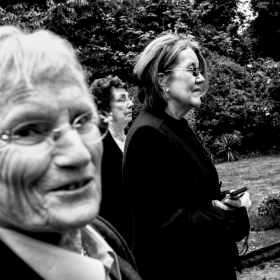 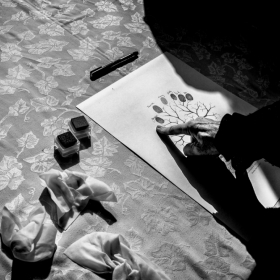 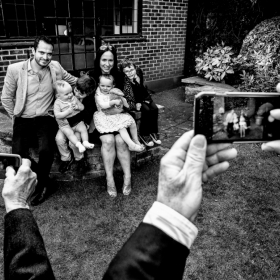 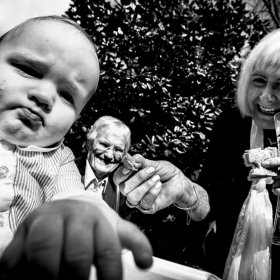 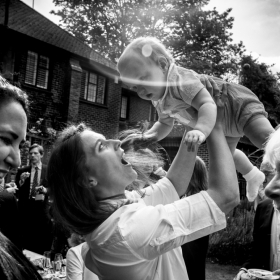 Panayis Chrysovergis
Tadpoles
Share
Support this photographer - share this work on Facebook.
The larval form of the anthurium amphibians after their hatching. It is characterized by the merging of the head and the trunk into a massive mass similarly, with a huge head and the presence of a long tail. They are exclusively aquatic organisms and breathe with gills, which are initially external and are behind their heads; then the gills are enclosed in a cavity and made internally to eventually transform into the lungs into the adult person. During their transformation, the back legs and later the front legs appear, while the long tail begins to shorten until it disappears. At the same time, various other morphological and physiological changes are made, until they are transformed into perfectly small individuals, similar to their parents. The timing of the transformation and its duration varies according to species, as well as their size.Most tadpoles are herbivorous and during metamorphosis the mouth and internal organs are rearranged to prepare for an adult carnivorous lifestyle.

About author:
Born 1978; In 2010 I joined the Department of Photography and Audiovisual Arts in Athens, making my hobby my life pursuit. I undergraduate with Ηonors in documentary photography. In 2012, i studied Documentary Photography and I attended the “Photojournalism and Documentary Photography” program at the International Center of Photography (ICP) in New York I completed my studies with a residence in the international research program of residence in the National School of Photography (Ecole Nationale et Superieure de la photographie).
I have been Awarded as one of the best 10 Young Photographers at Athens Photofestival and in 2014 i was in the 1st Place, at Sony World photography Awards.
Since 2012, my photo projects began to appear in websites, newspapers, and magazines worldwide (Le monde, Guardian, Le journal de la photographie, I-D magazine, Vice, National Geographic and others.