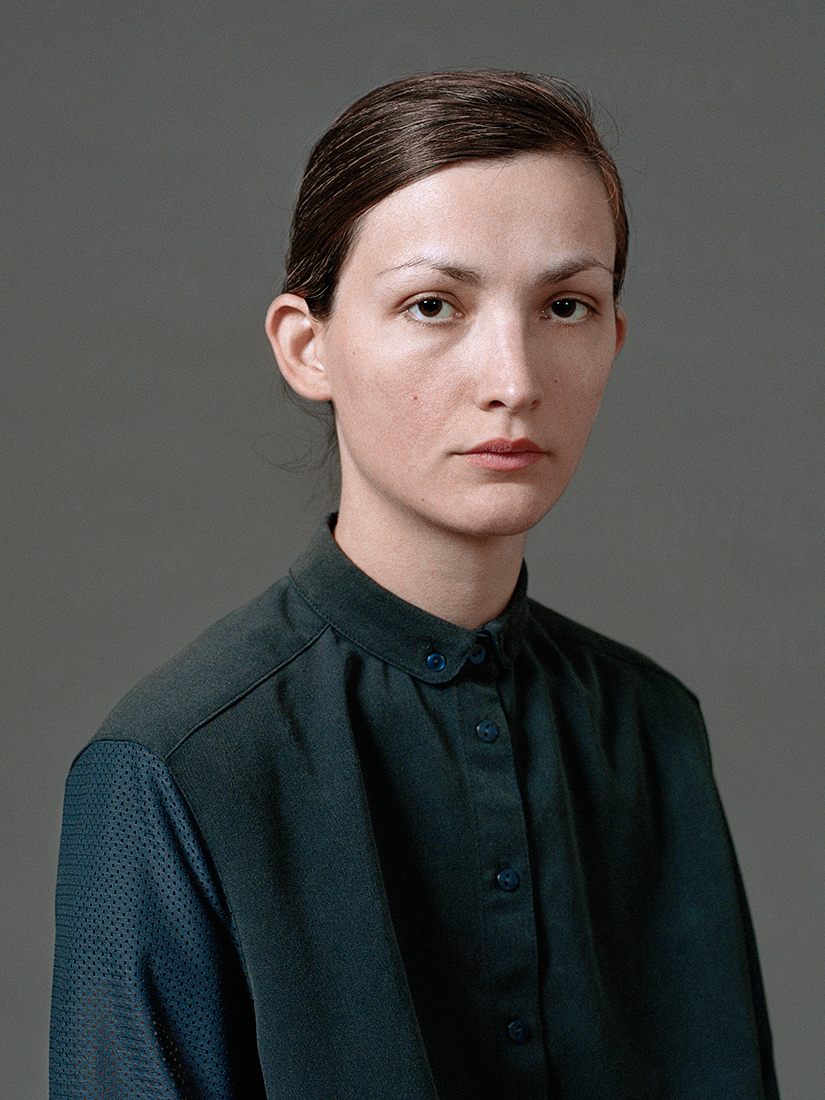 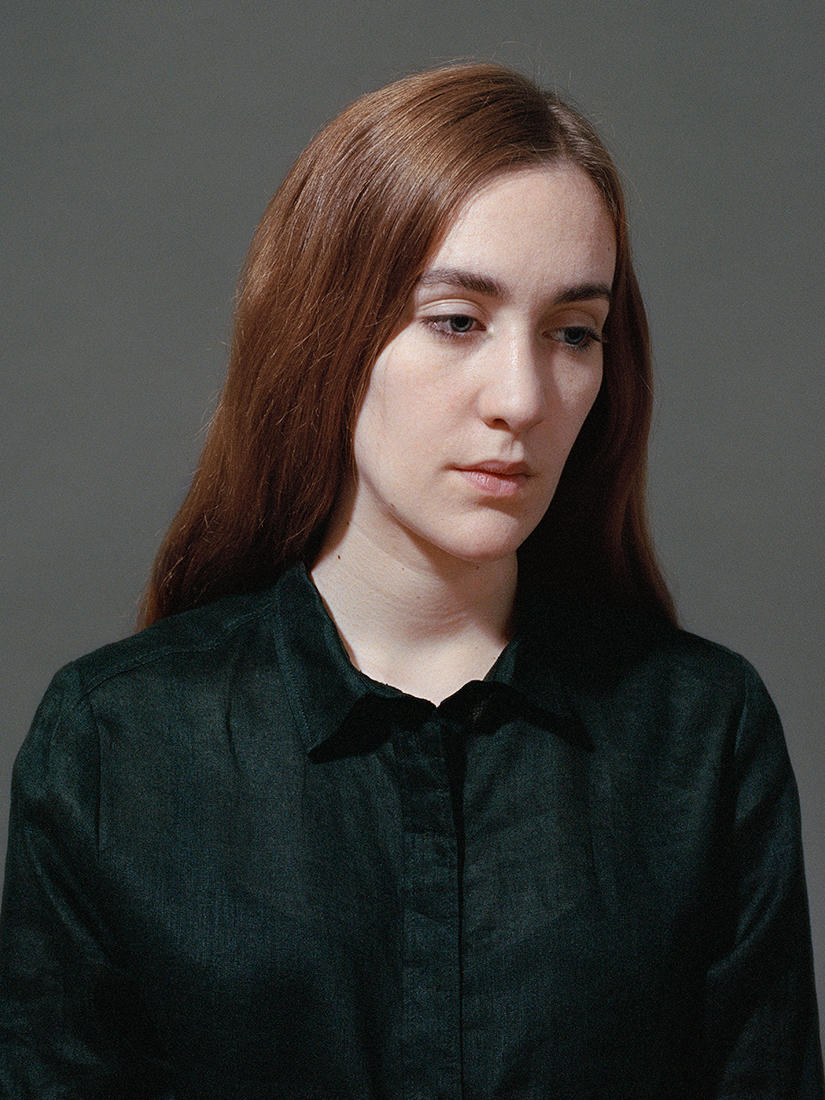 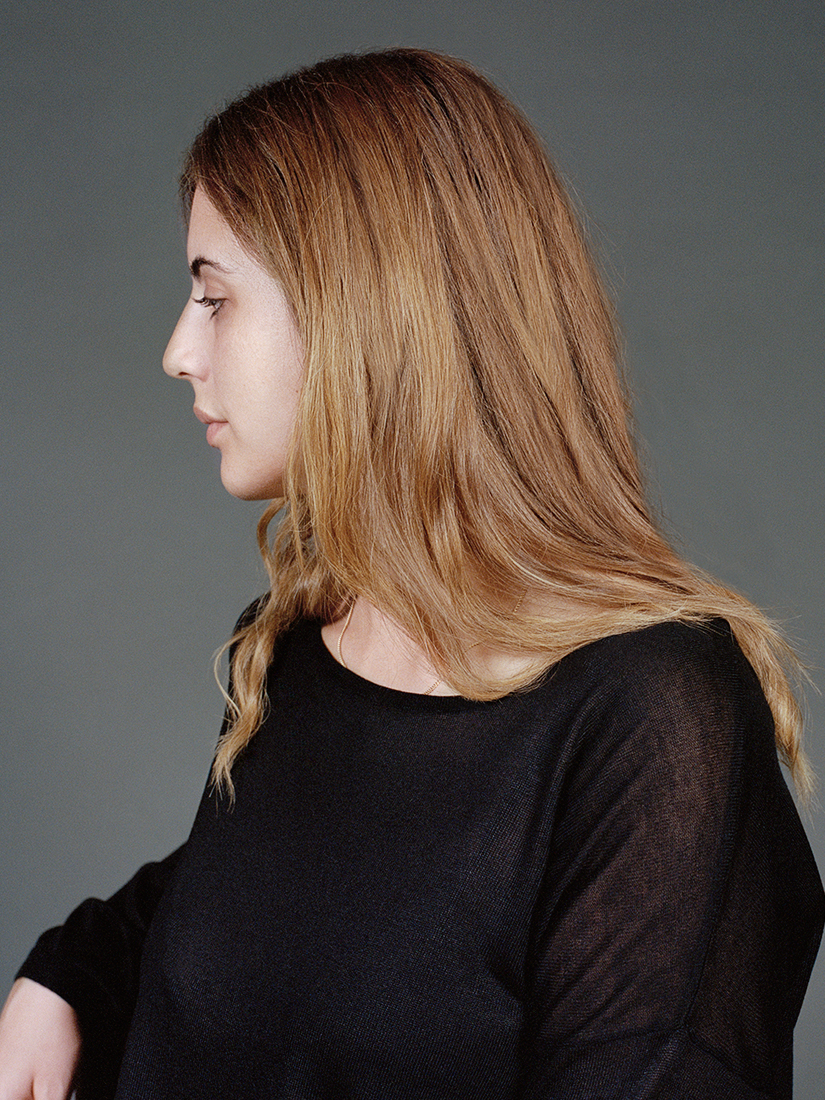 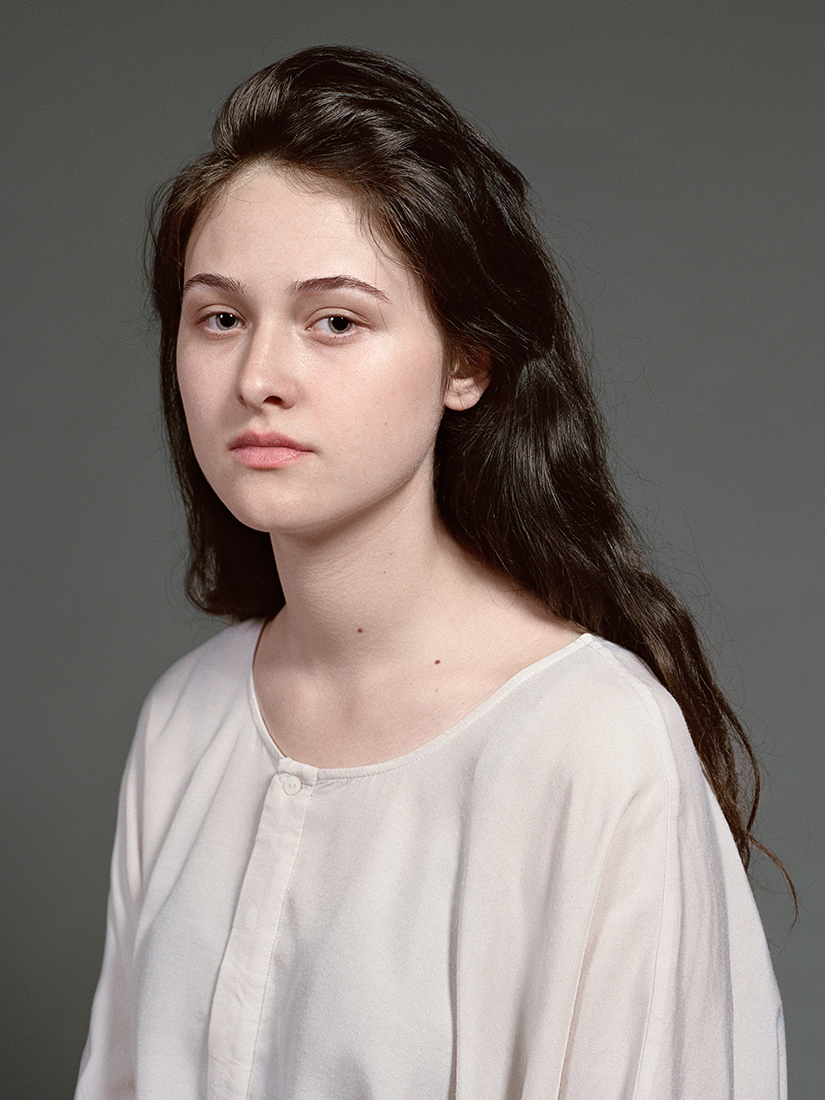 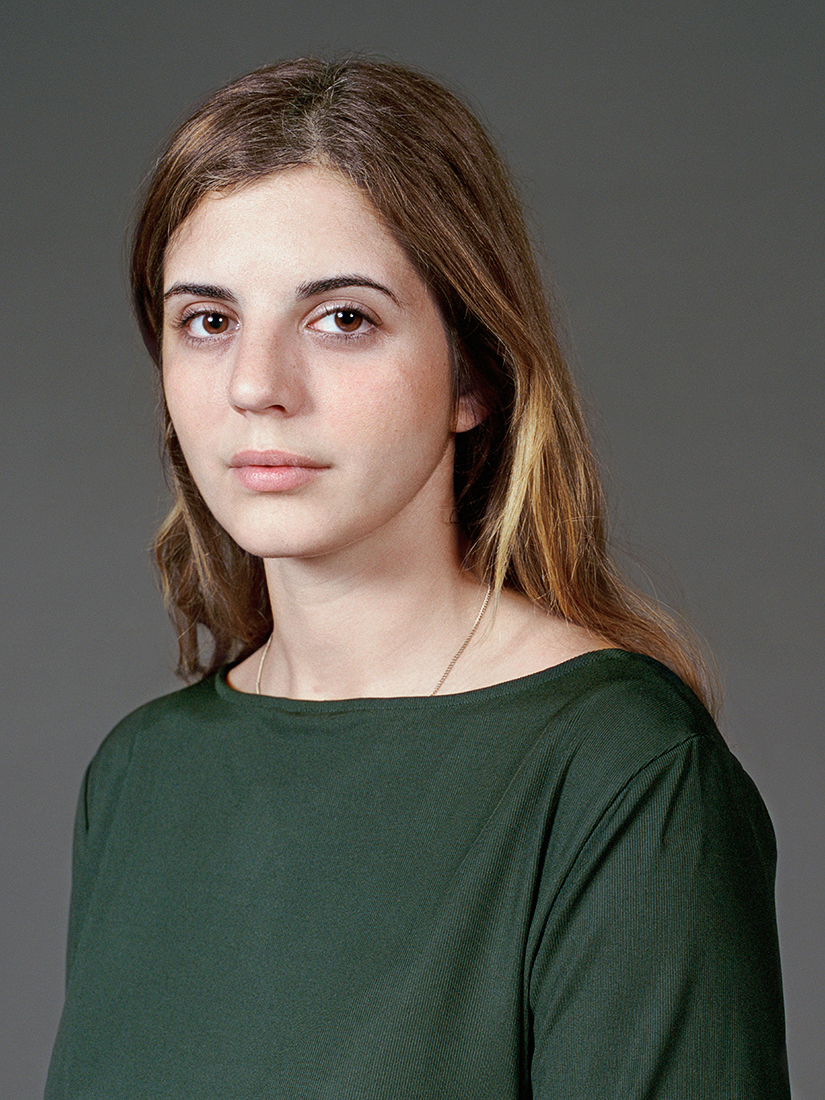 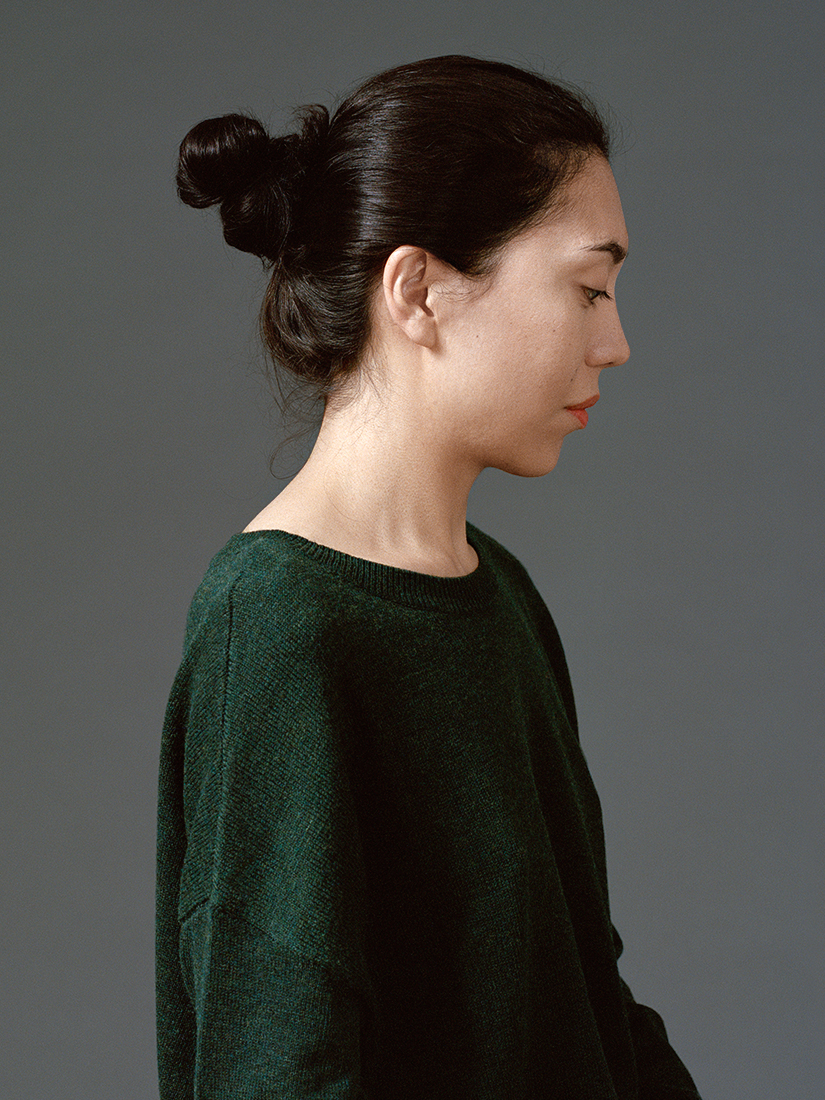 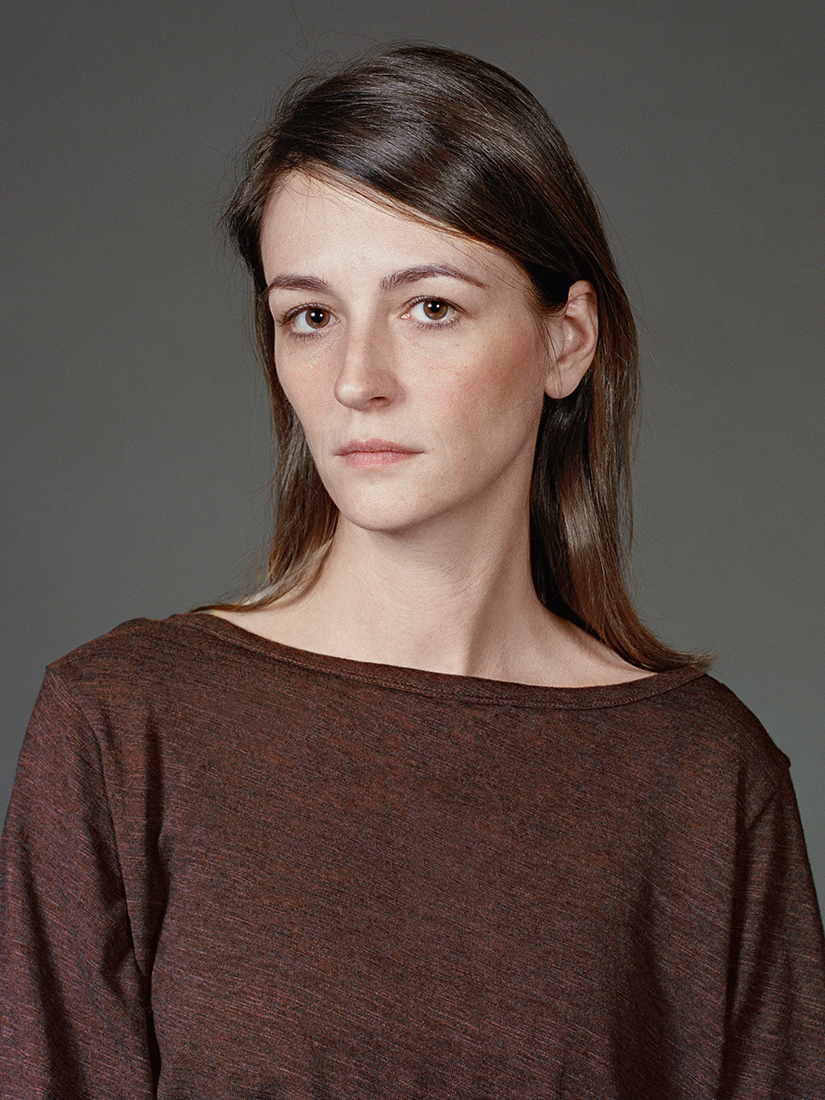 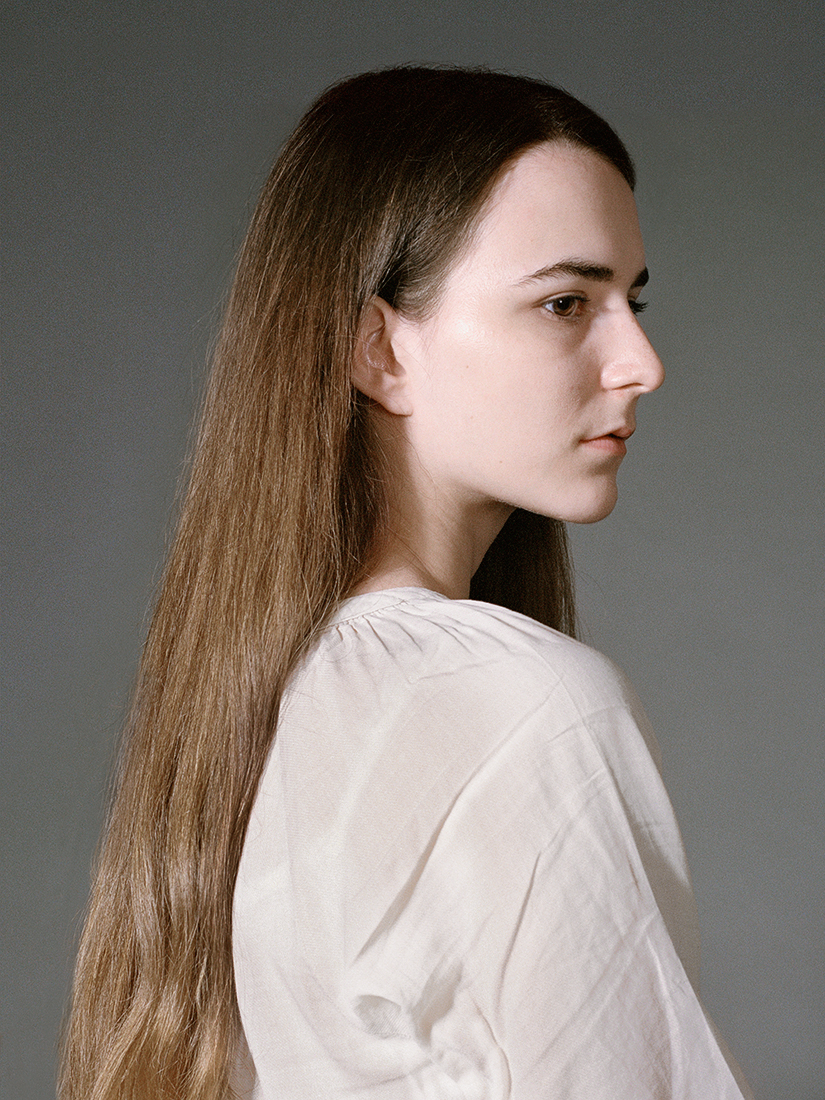 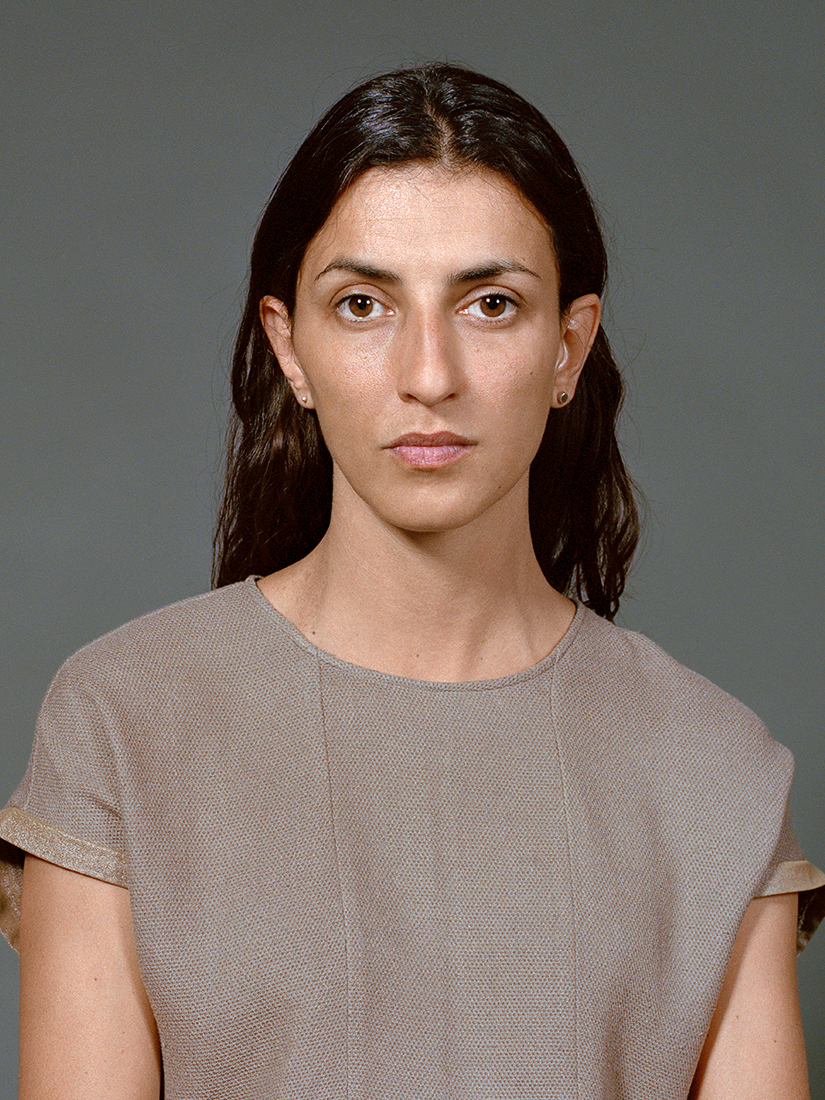 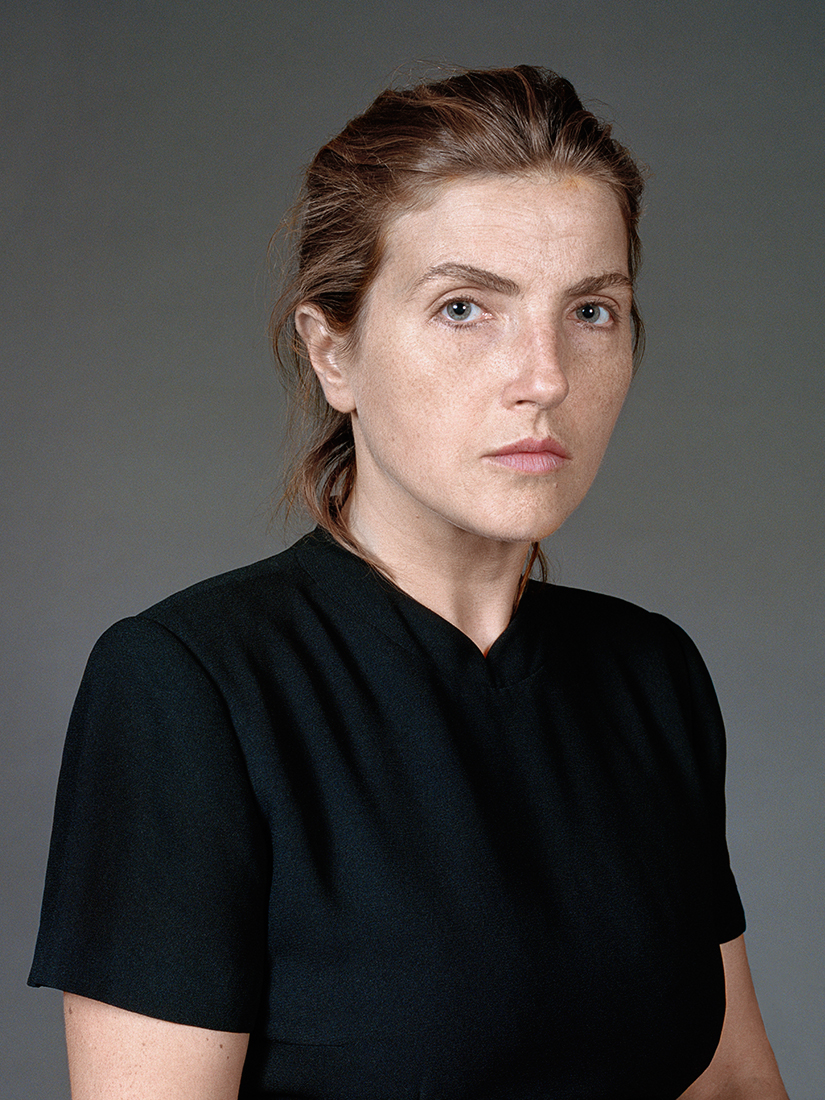 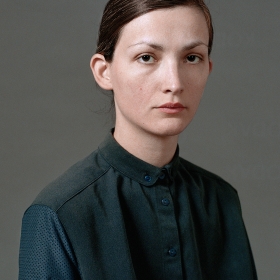 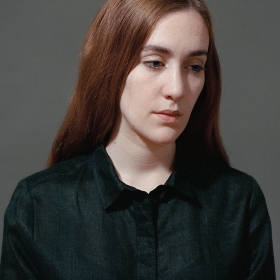 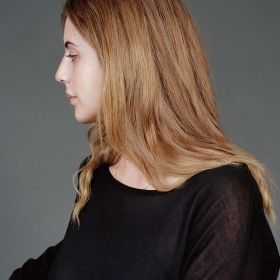 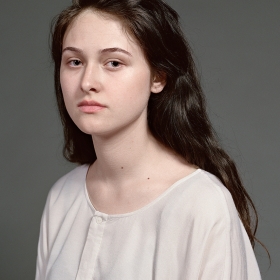 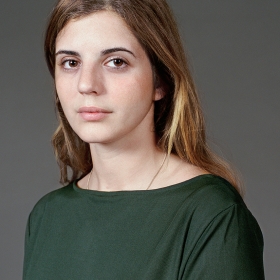 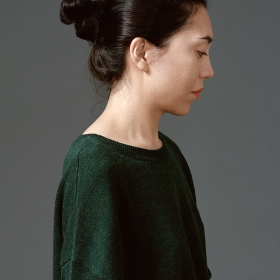 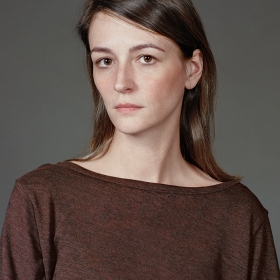 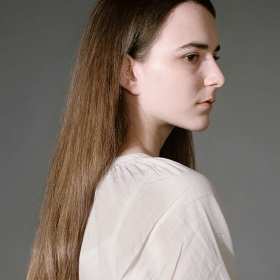 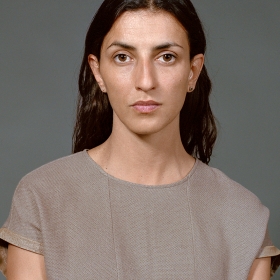 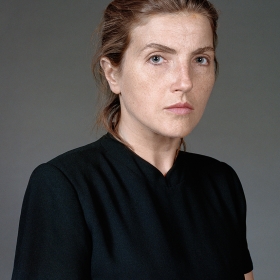 In a series of life-size portraits, printed and framed as ascetically as its models are photographed, women are presented in a uniform, almost identical way: unembellished, austere, removed from context, neutral. Looking the viewer in the eyes yet expressionless and unemotional, they embody an ambivalent state, a state of both intense presence and perplexing absence; a state of paper-thin permeability through which the viewer can travel back and forth between that which is visible and that which is sensed.

In doing so, Verses of Emptiness attempts to discover whether a photographic portrait can evolve from its representational, documenting role towards a more iconic one.

About author:
Mirjana Vrbaski was born in Montreal, Canada (1978), but grew up in Belgrade, Serbia. She obtained a Bachelor of Arts in Photography in 2010, at the Royal Academy of Art in The Hague (NL). During her study, she was awarded the Taylor Wessing Portrait Award at the National Portrait Gallery in London (2009). This led to her full dedication to the genre of portraiture, in which she carved out her own recognisable style. Vrbaski's ongoing portrait series Verses of Emptiness has since been awarded and nominated for various photography prizes, including the Hellerau Portrait Prize (DE), Vattenfall Fotopreis (DE), National Portrait Prize (NL), Conscientious Portfolio Prize (USA), and Renaissance Photography Award (UK). Vrbaski's work has been exhibited internationally at, among others, Fotomuseum Den Haag, The National Portrait Gallery (UK), Transformer Station (USA), and Kunsthalle Darmstadt (DE). Vrbaski lives and works in Berlin (DE).