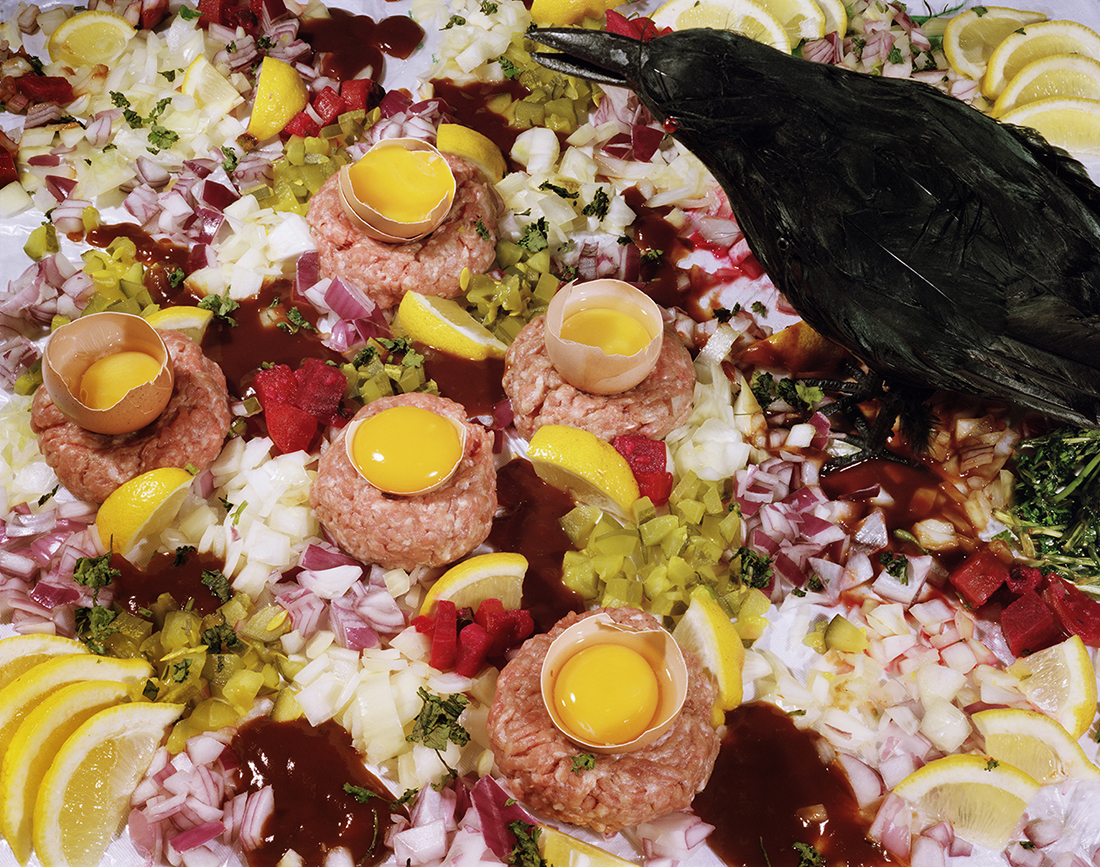 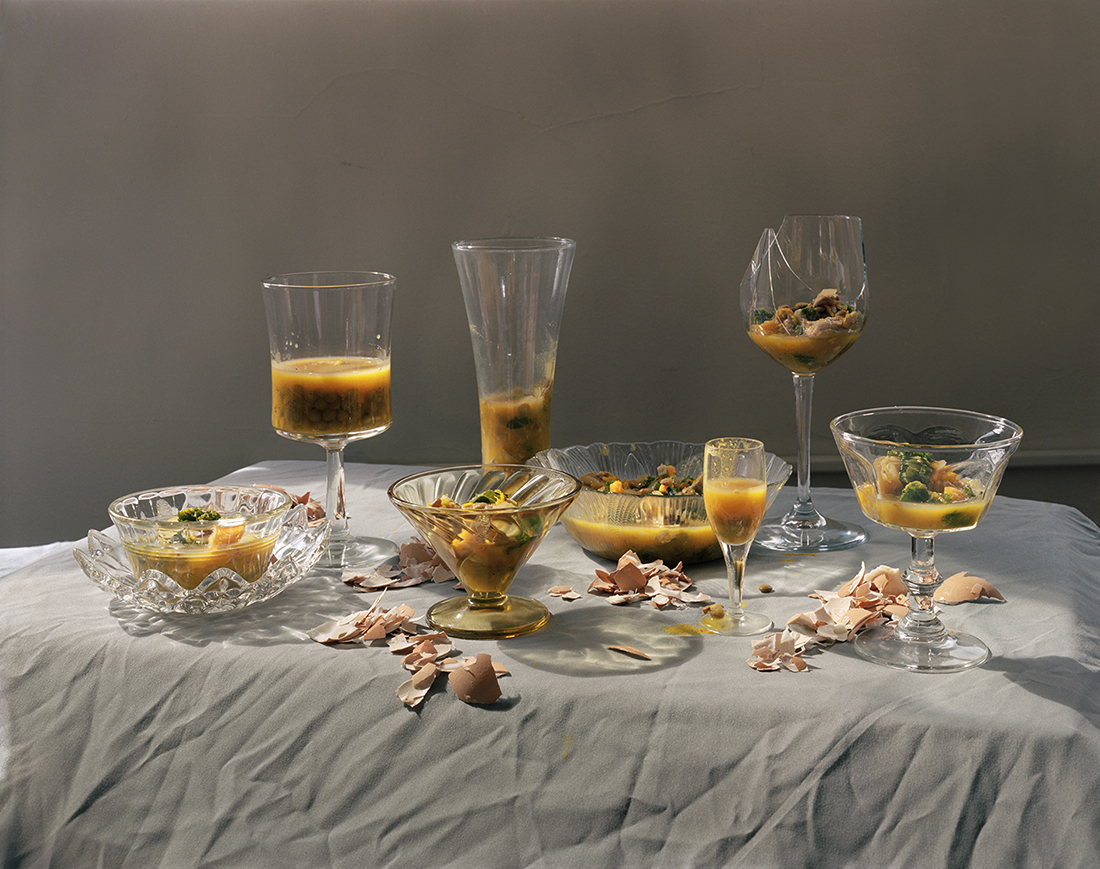 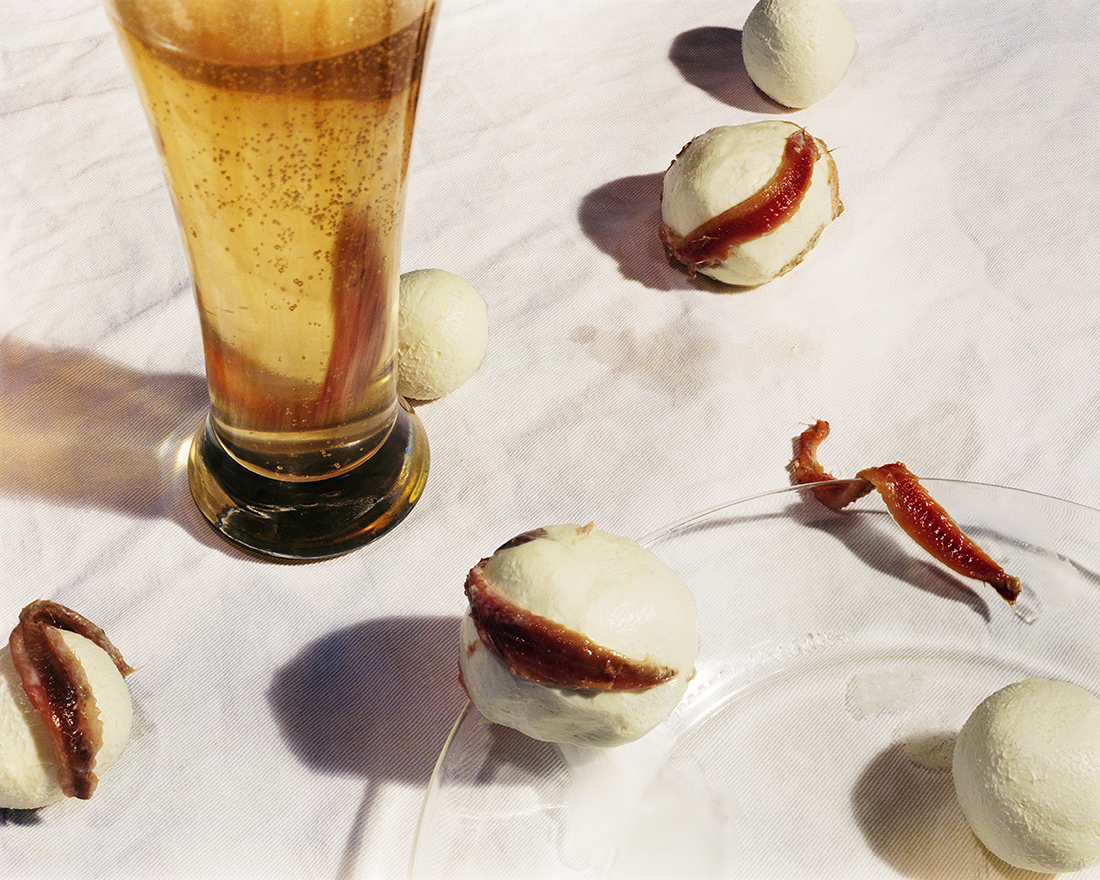 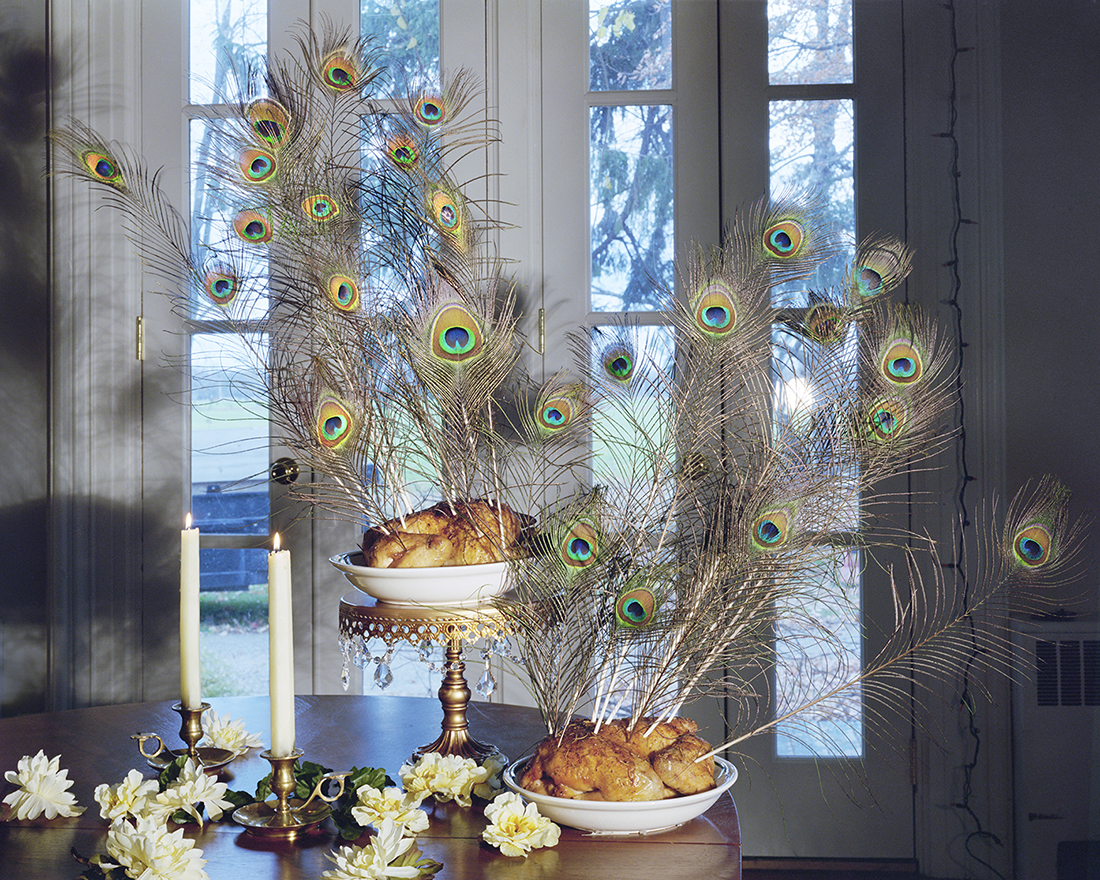 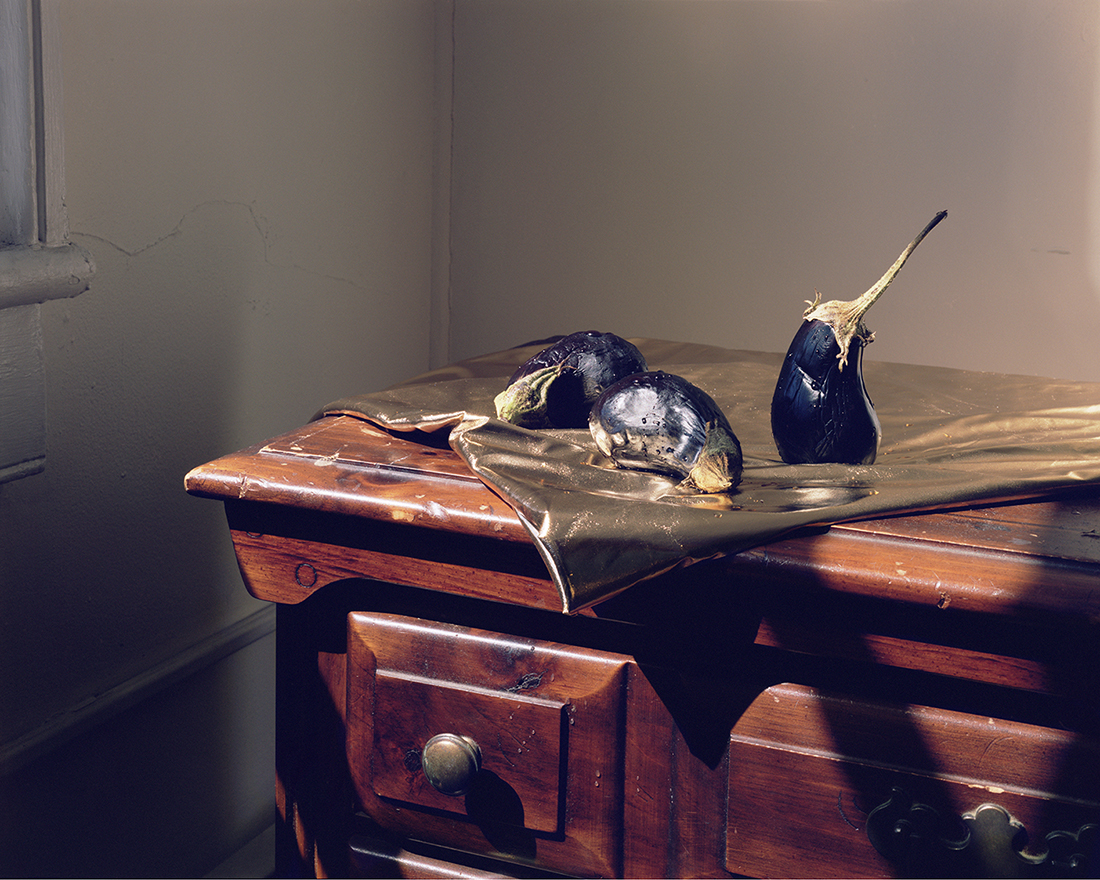 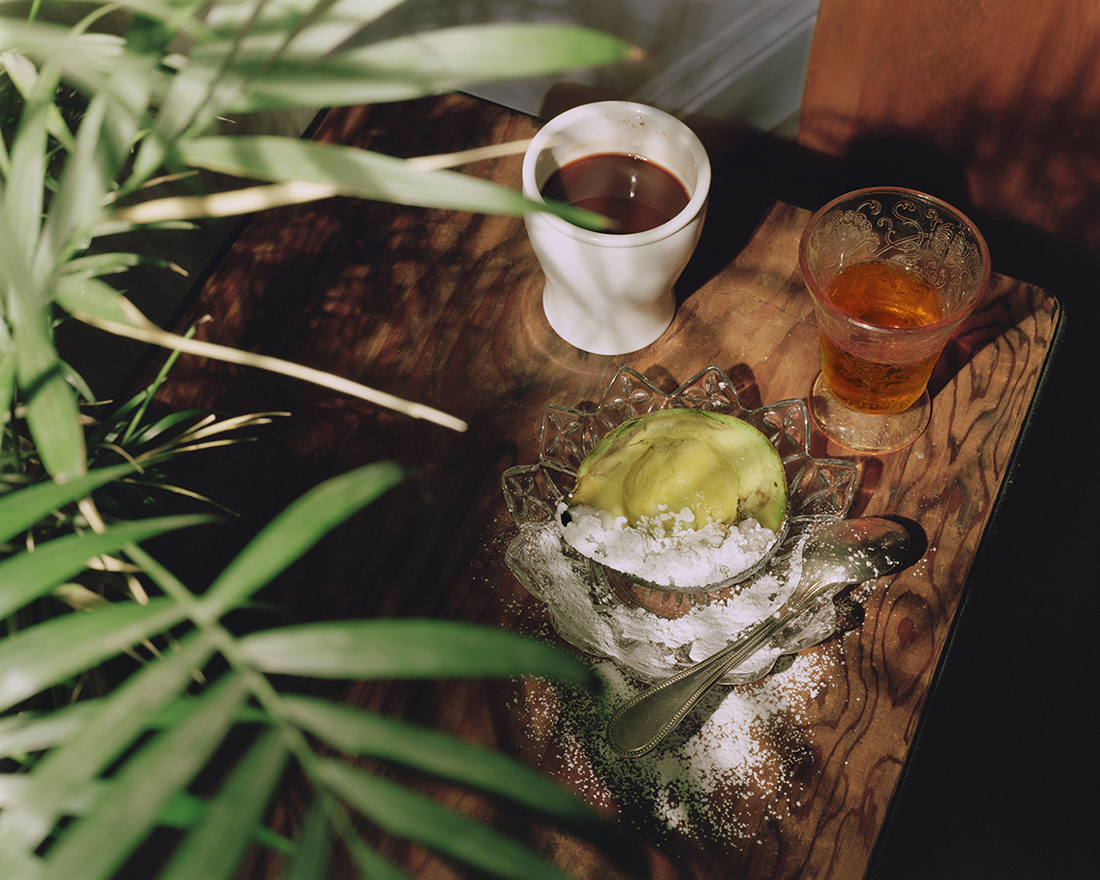 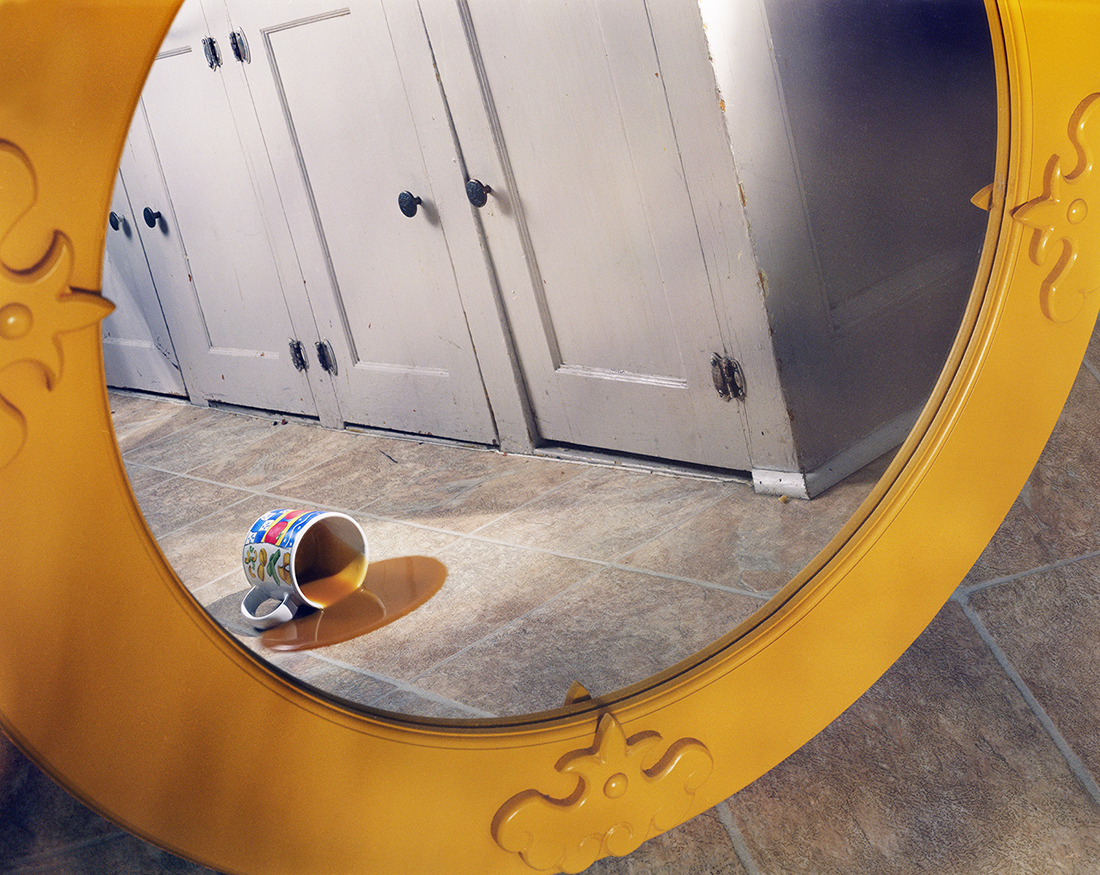 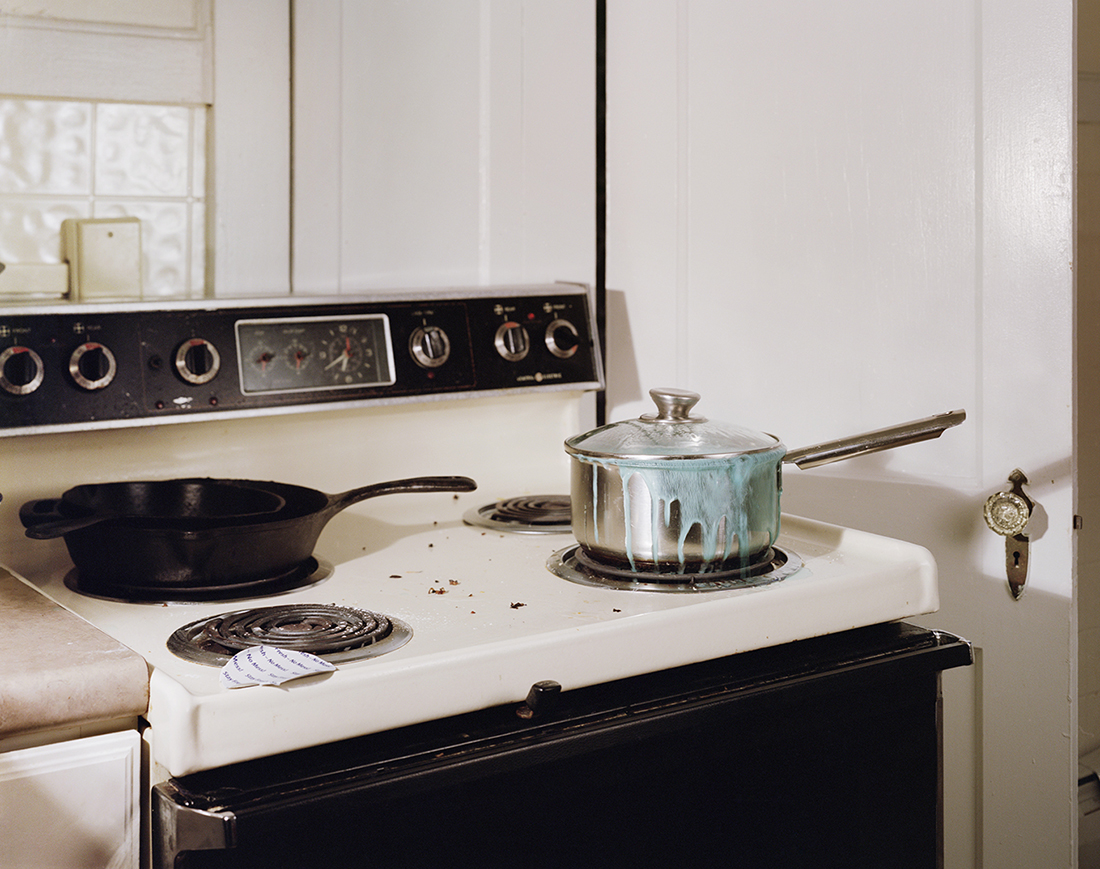 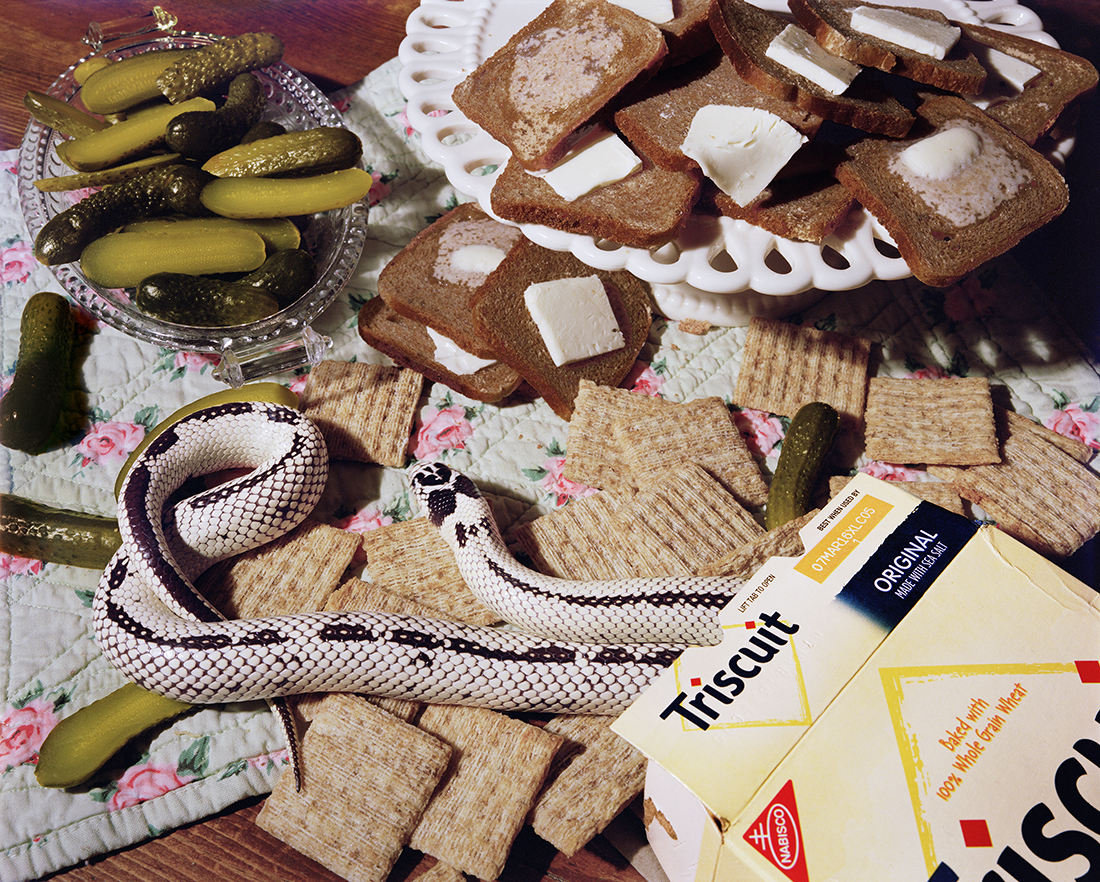 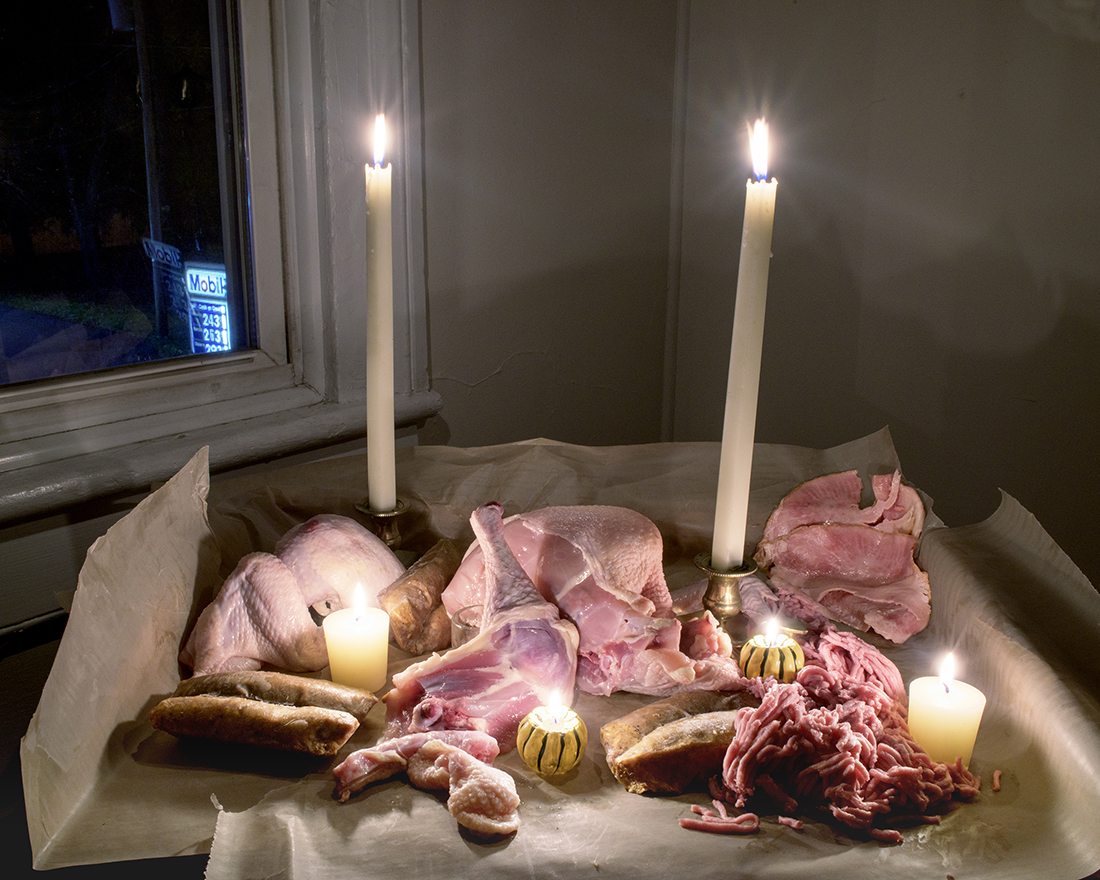 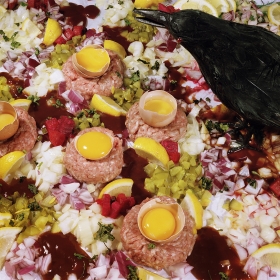 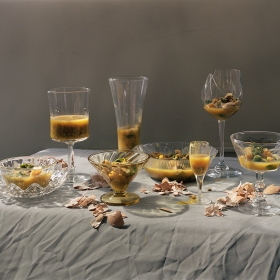 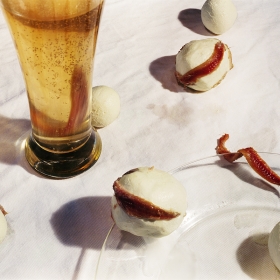 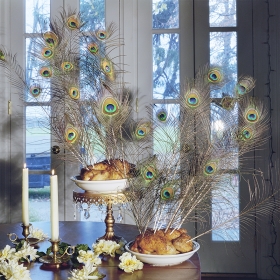 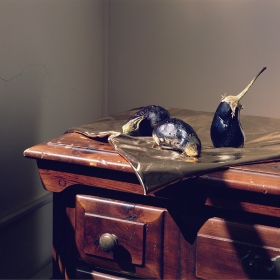 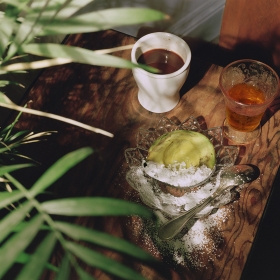 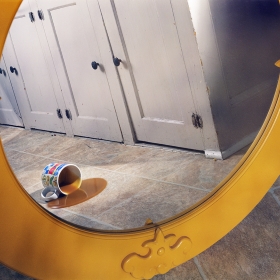 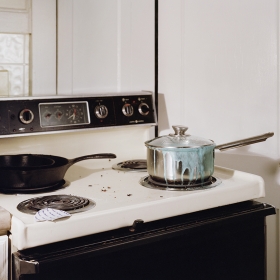 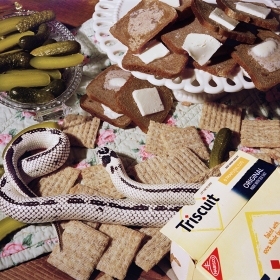 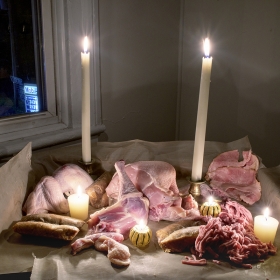 Emma Ressel
Insatiable Hunger and the Peacock's Plume
Share
Support this photographer - share this work on Facebook.
I admire the ancient Romans, who dined with insatiable voracity and the peacock’s plume. With vomitoriums installed in homes and tongue ticklers as ubiquitous as kleenex, they exercised no reservations in their gluttonous feasting. MFK Fisher wishes we never return to that time, yet I wonder if it is really behind us.
Driven by an intense desire to make photographs about historical gastronomy I combed through the books of gastronomers MFK Fisher and Jean Anthelme Brillat-Savarin, plucking out stories of elaborate feasts thrown by aristocrats, memorable meals at unlikely restaurants, famous dishes, and even musings on a singular ingredient. Drawing the seeds of ideas from literature allowed me complete freedom and abandon in loosely transforming the writing into my own visual world of photographs. Much of the visual vocabulary I developed began with a complete admiration for 17th century Dutch still life painting. I see these masterpieces as an articulation of the ephemeral nature of the gastronomic abundance that a booming trade economy brought to the Netherlands. The paintings depict a lush, decadent world, as well as the tragedy of its eventual rot and decay. The two inseparable qualities of food— that it will be ripe and then will rot— is a melancholy reality I kept at the core of this project.
I made this work while balancing on the fine line between delicious and repulsive. I brought Fisher and Brillat-Savarin’s scrumptious world of feasts, rich wines, and ritualistic cooking into our twenty first-century world of gross excesses. I often used studio lighting to flood the frames with bright and colorful tones which articulate every textured surface. I collected dishes, objects, and recipes from the mid-20th century to create tableaus that look vaguely familiar, yet dramatized and uncanny. Drawing motifs from such widely different eras, including 17th century Dutch, 18th century France, as well as 20 and 21st century America, results in a photographic world of fantasy and intrigue. While the setting may remain mysterious, I hope that the food evokes a visceral response of desire and disgust.
Insatiable Hunger and the Peacock’s Plume ultimately conflates the beauty and celebration of excess in archaic cultures with my repulsion of excess in twenty-first century American culture. Within these photographs I am the wealthy Roman aristocrat, constructing for my large format camera a world of food, creatures and objects that fulfill my fantasies and delight my palate until the sheer volume of it all becomes so grossly overwhelming that all I have left is green, fuzzy mold and a sticky film left on my fingers.

About author:
Emma Ressel is a fine art photographer who works with both large format film and digital photography to create surreal still life images. Her work experiments primarily with portrayals of food in photography. She utilizes texts on gastronomy, mythology, food science, and more, reimagining stories and ideas to create fictional worlds of food.

Ressel was born in Bar Harbor, Maine and currently lives and works in Ridgewood, New York. In 2016 she graduated from Bard College with a Bachelors of Arts in Photography. While studying at Bard, Ressel was awarded the Photography Advisory Board Scholarship and the Photography Senior Project Prize. Her senior thesis show, titled “Insatiable Hunger and the Peacock’s Plume” is presented both as a solo exhibition and as a book. The project has been exhibited at Woods Studio in Annandale-on-Hudson, NY and at Artemis Gallery in Northeast Harbor, Maine.

Ressel was the 2015-16 winner of the Bard LugoLand Residency Prize. In the summer of 2016 she completed her photography residency in Lugo, Italy, where she created a body of still life photographs dreamt up from the sensory stimuli of living in the small Italian town. The artist’s book of the work she made in Lugo will be published by Edizioni del Bradipo in 2017 and will be distributed in both Italy and the US. In addition to her fine art work, Ressel enjoys collaborating with other artists and photographing for publications including New York Magazine and The New York Times Magazine.