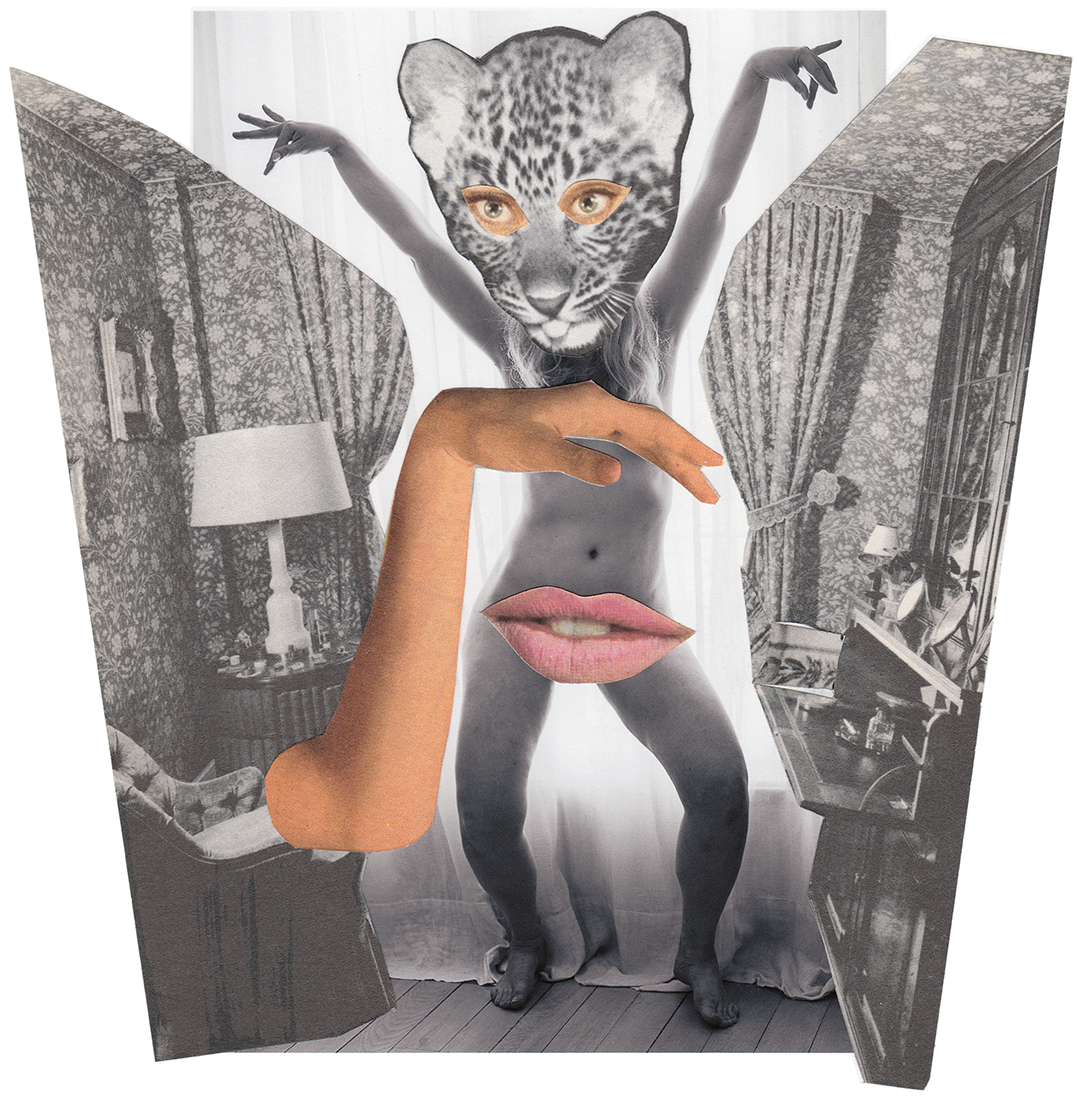 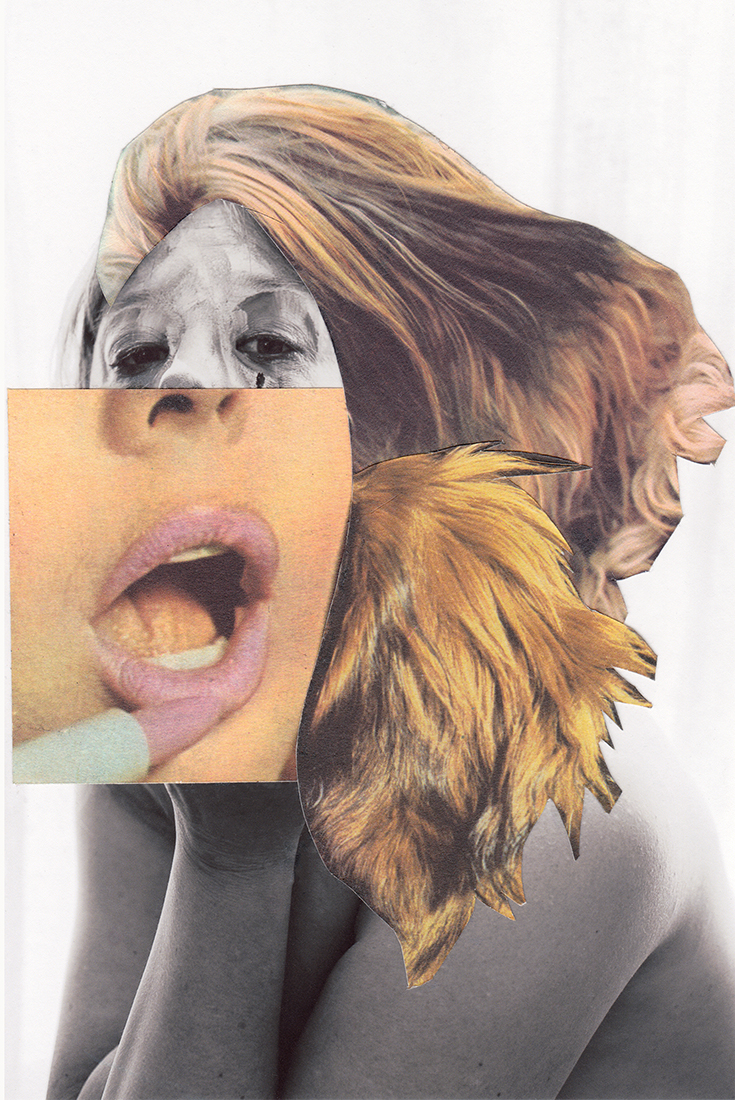 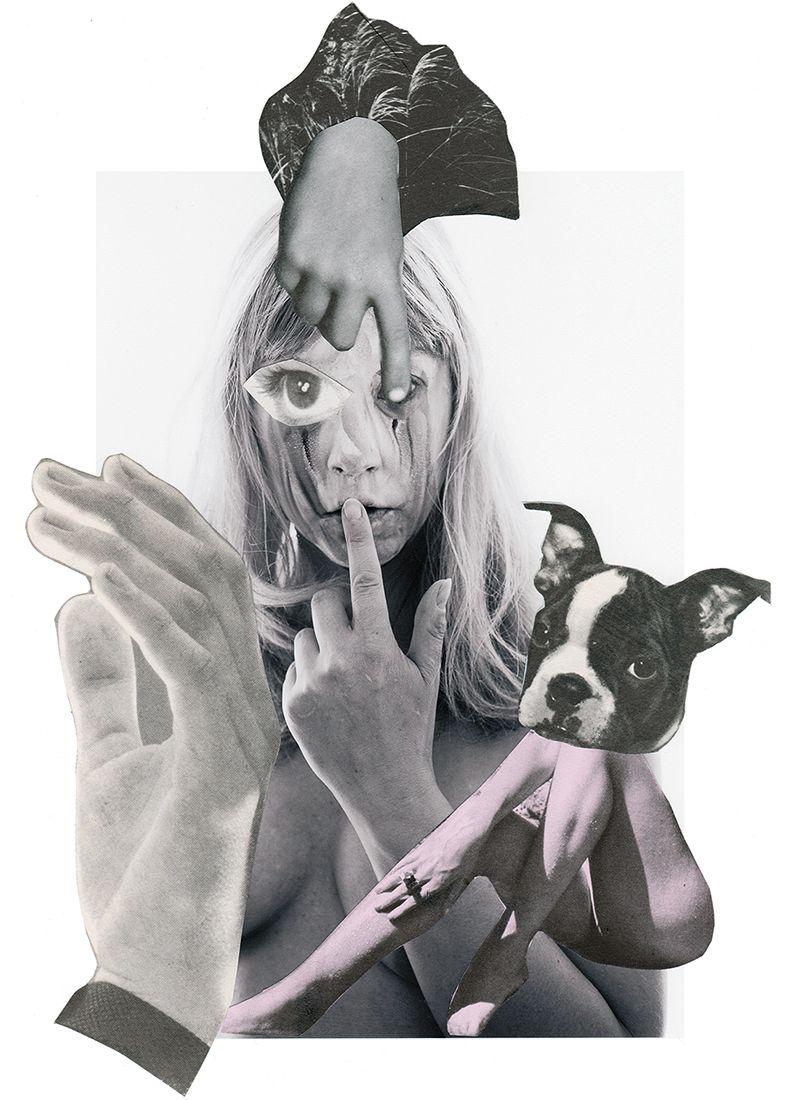 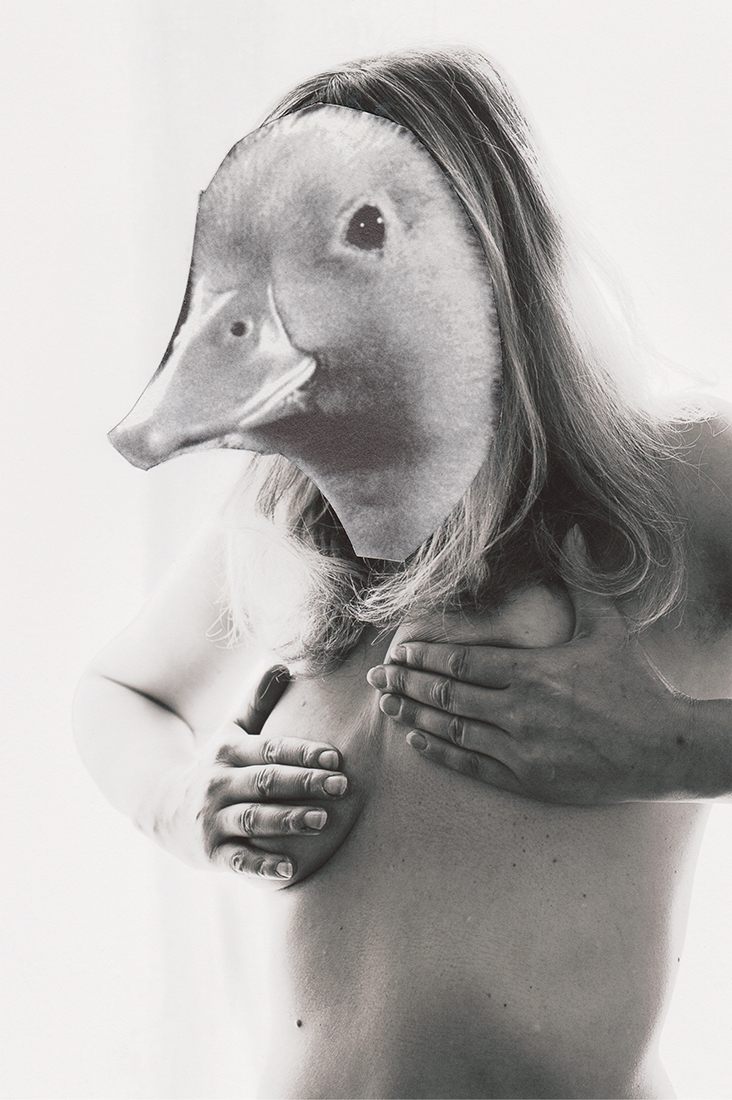 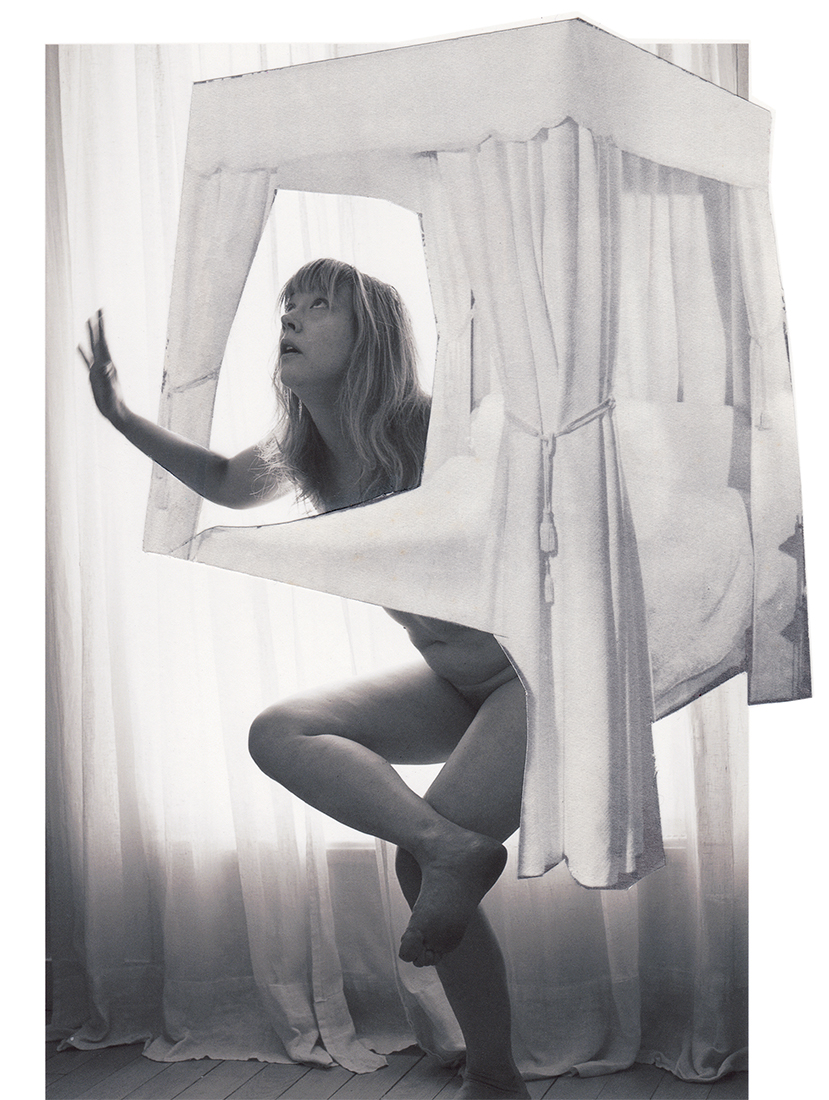 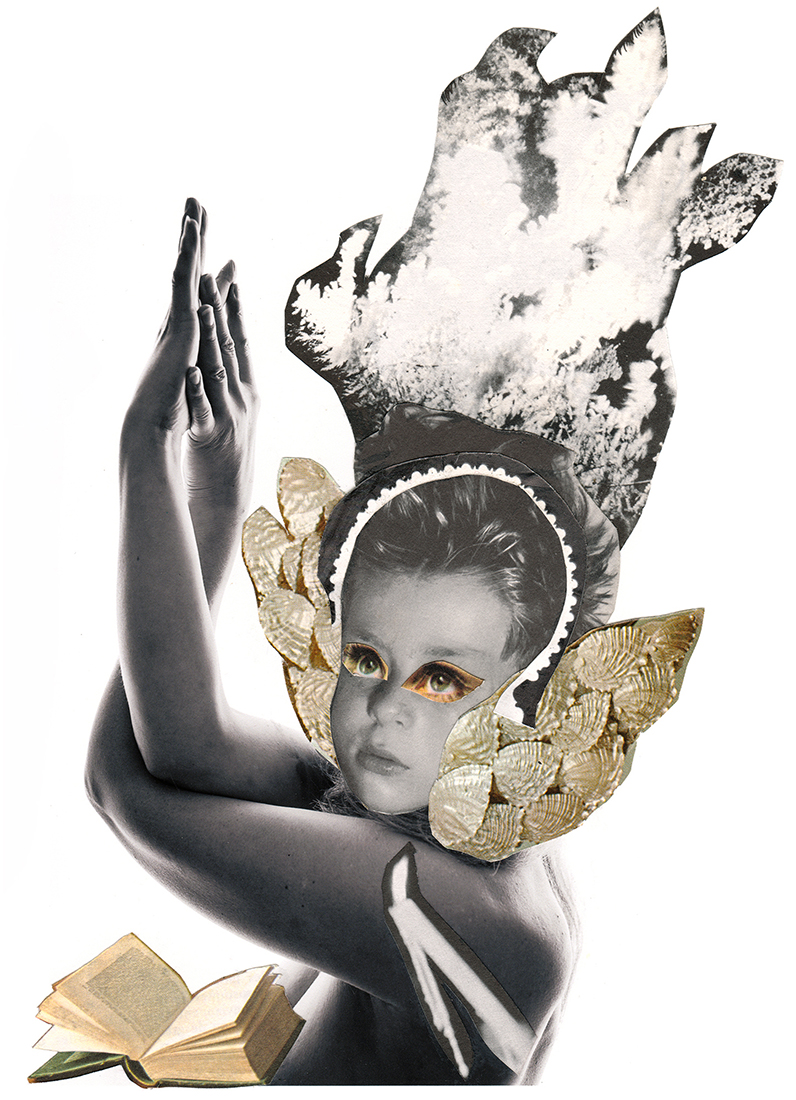 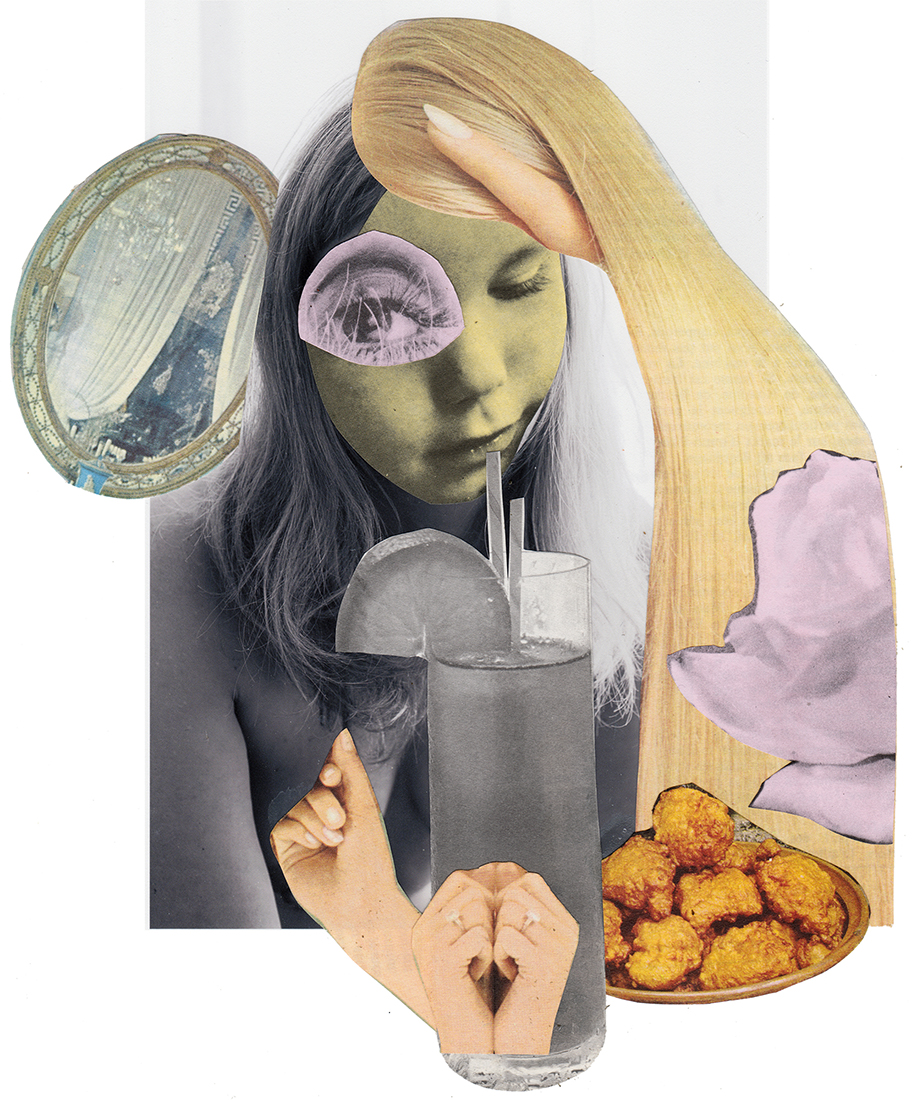 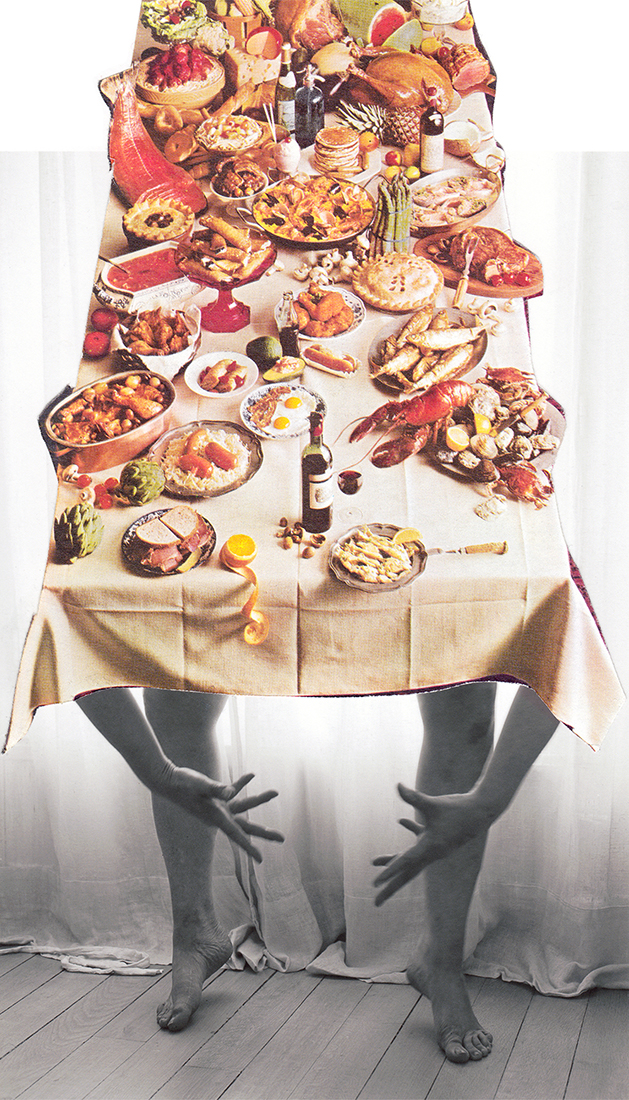 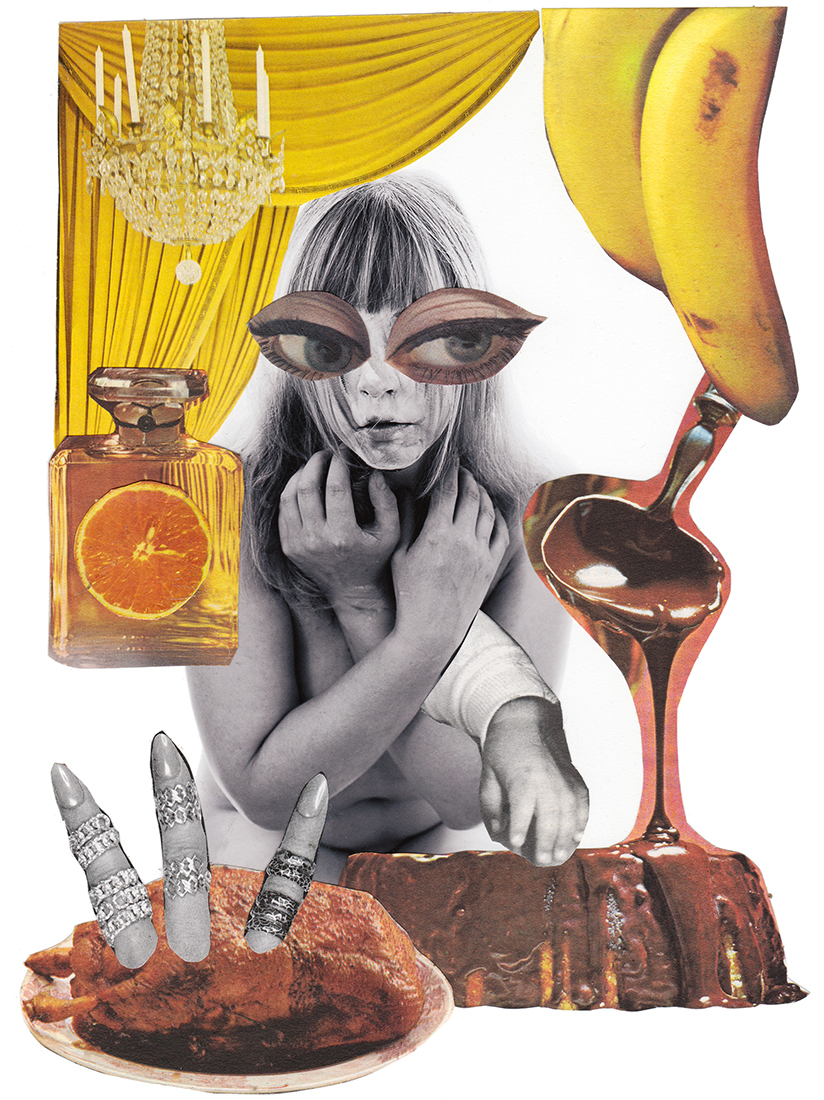 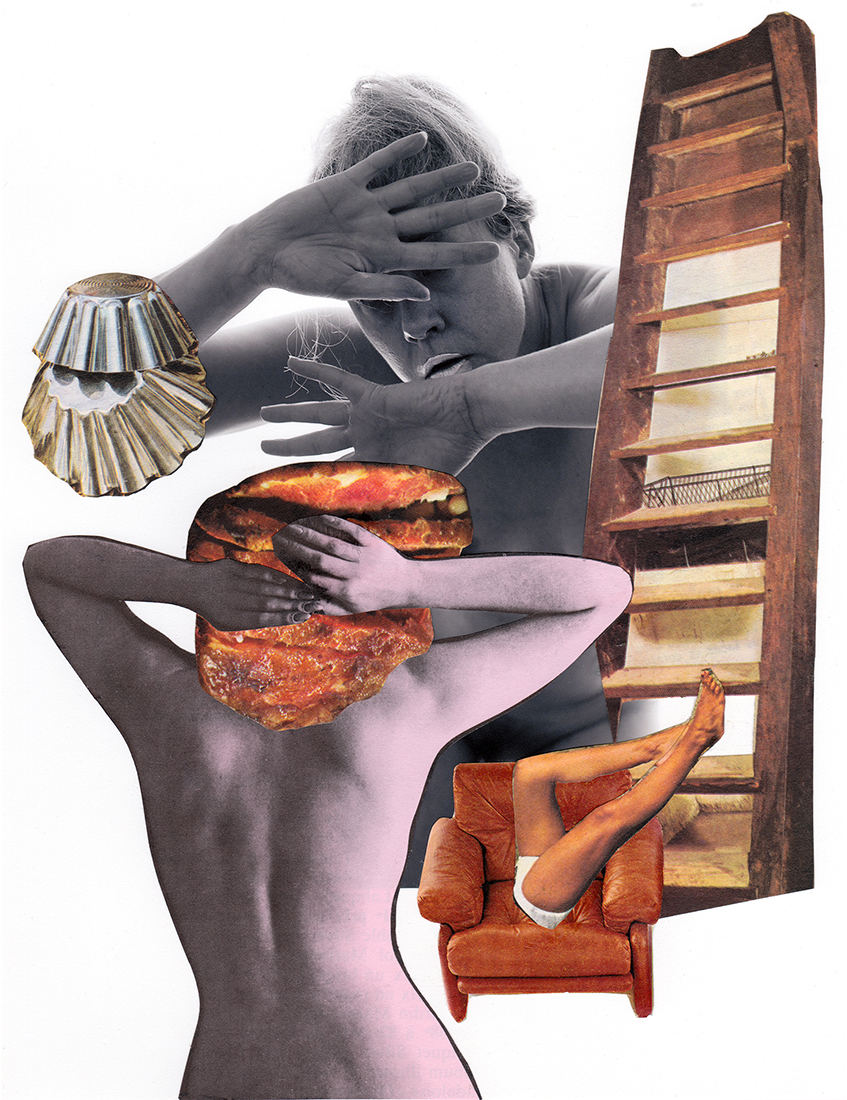 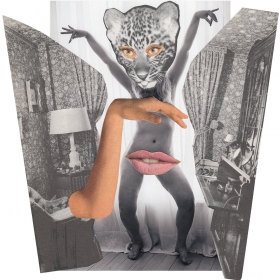 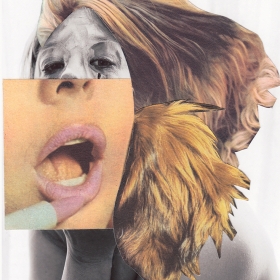 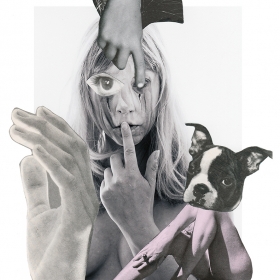 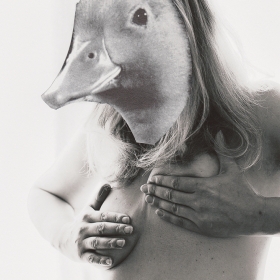 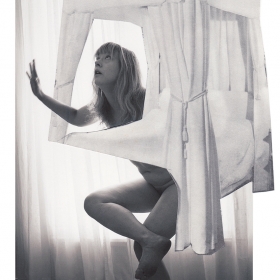 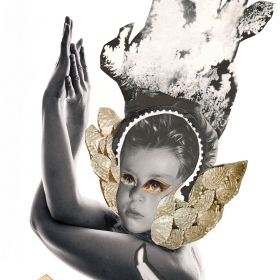 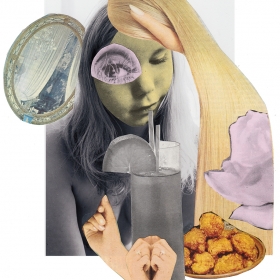 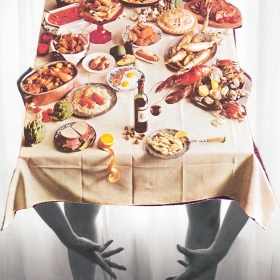 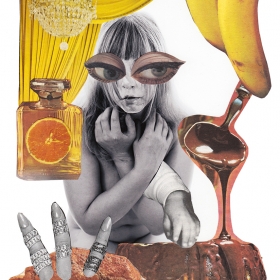 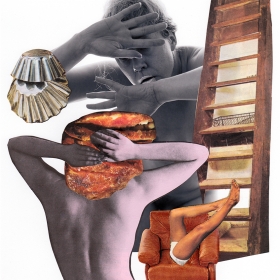 Karin Crona
Duckface
Share
Support this photographer - share this work on Facebook.
This is the meeting between a series of nude self portraits and a box of women's magazines found at a garage sale. Published in 1967-69, their pages show the kind of society I was born into - naked as a baby girl, with no idea where I had landed.
I have used these clips to play with female stereotypes in a subtle way, but also to cover up one of today's biggest taboos: nudity, aka female nipples and pubic hair, a no-go zone on social media.

About author:
Born and raised in Sweden,
I received my MFA in graphic design
and illustration from the University
College of Arts, Crafts, and Design in Stockholm. In 1999, I moved to Paris to work as a graphic designer and art director.
My photography projects, mainly self portraits and «errances» (aimless wanderings) evolves around themes such as childhood, identity and territory. To challenge myself and develop my visual language for these fine art projects, I have participated in workshops with accomplished photographers such as Antoine d’Agata, Elina Brothérus, Anders Petersen and Claudine Doury. In 2011—2012 I also attended a photojournalist school and today I regularly do portraits and reportage work on commission.
My fine art series have been exhibited in in Sweden, France, Portugal and the Czech Republic. I was shortlisted for the prize QPN (Quinzaine Photographique Nantaise) in 2016 and I exhibit four of my series at the Rencontres de la Jeune Photographie Internationale 2017 in Niort, France.
My artistic work, inspired by primitive art and surrealism, is tinged with Scandinavian melancholy. It incorporates photography, collage, video, drawing and printmaking.
I’m a member of Studio Hans Lucas.