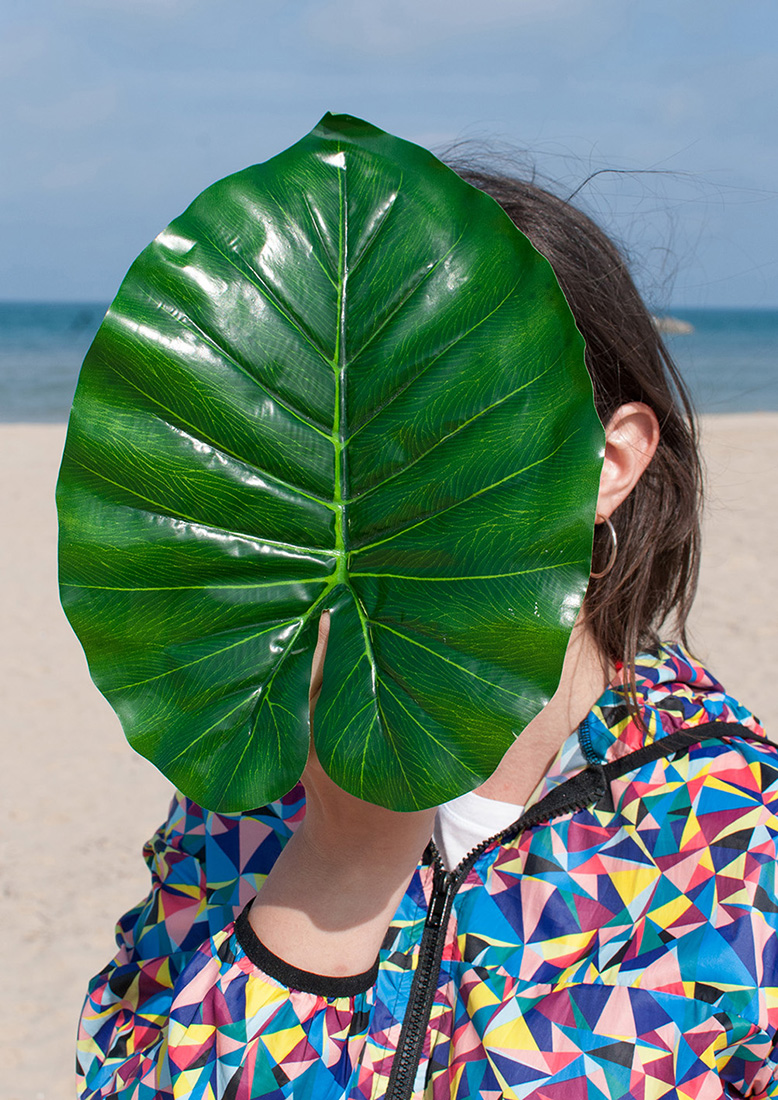 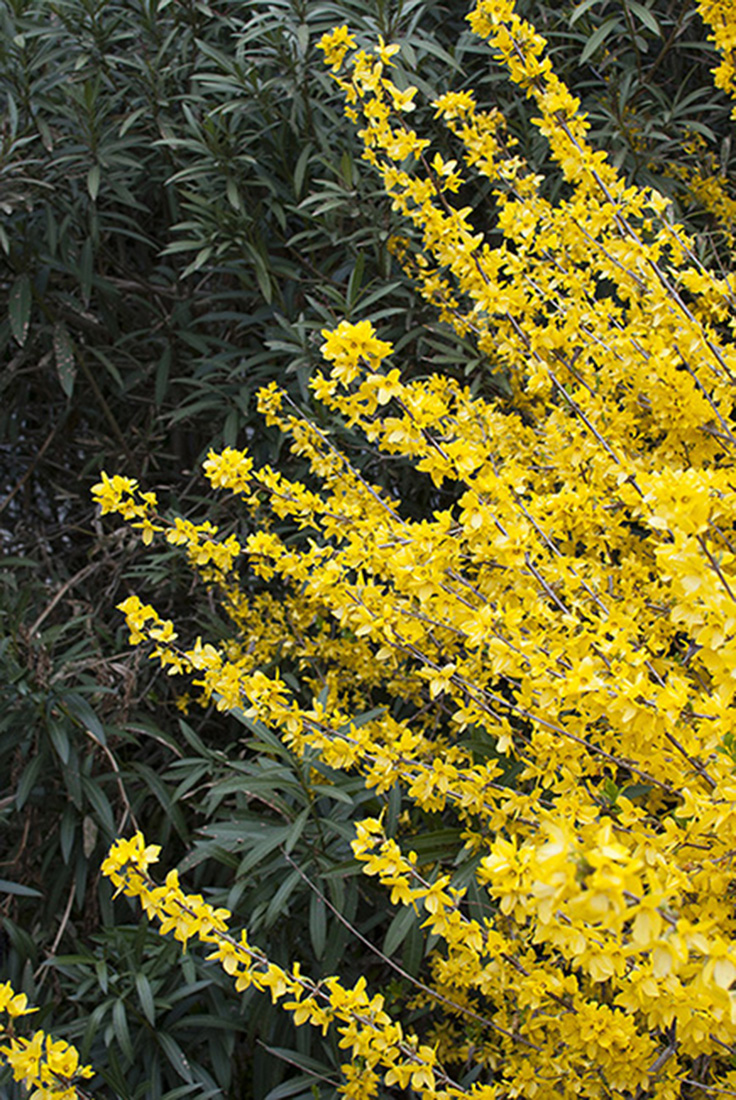 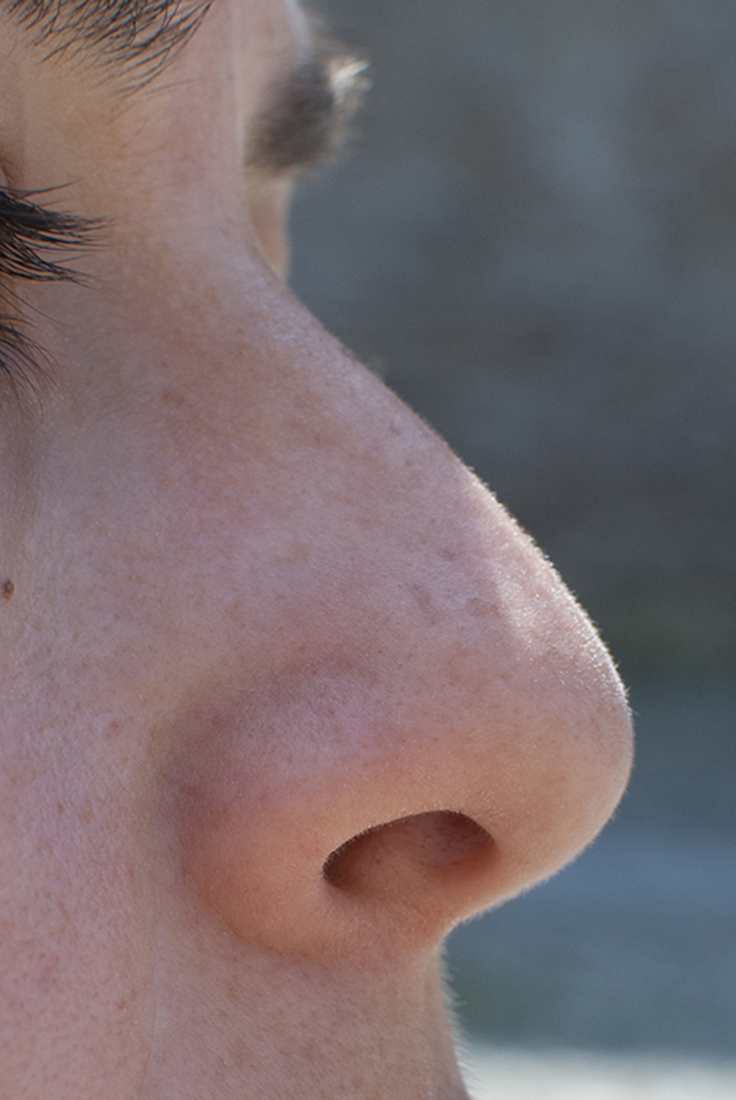 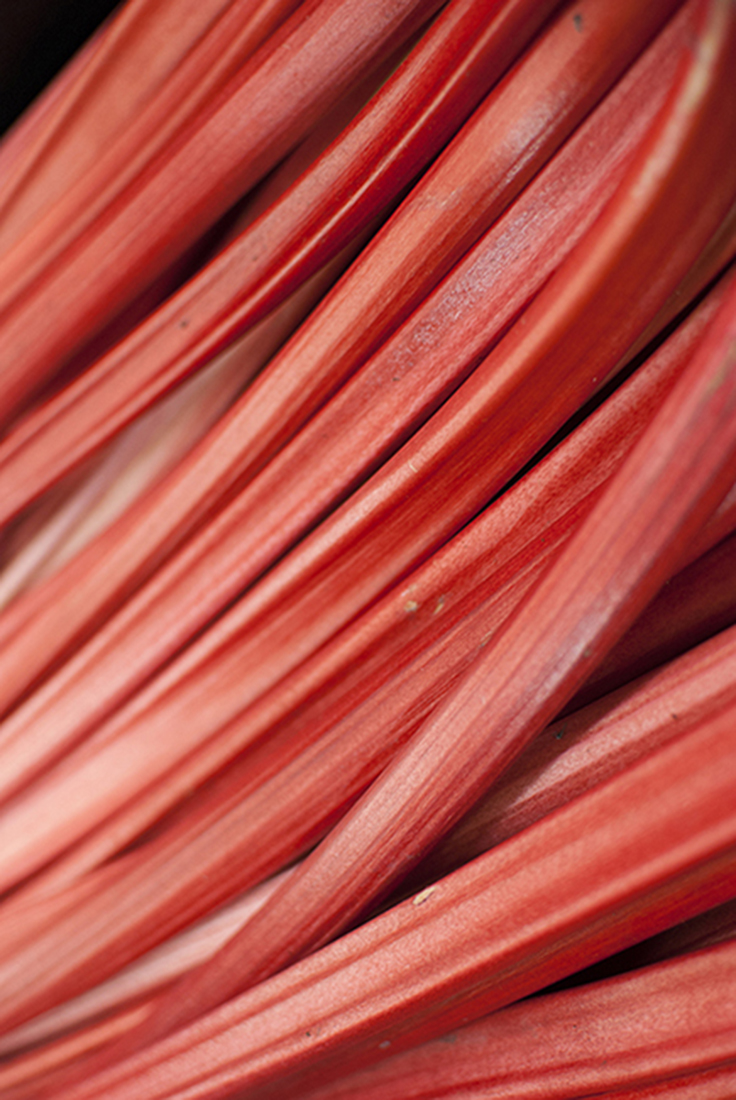 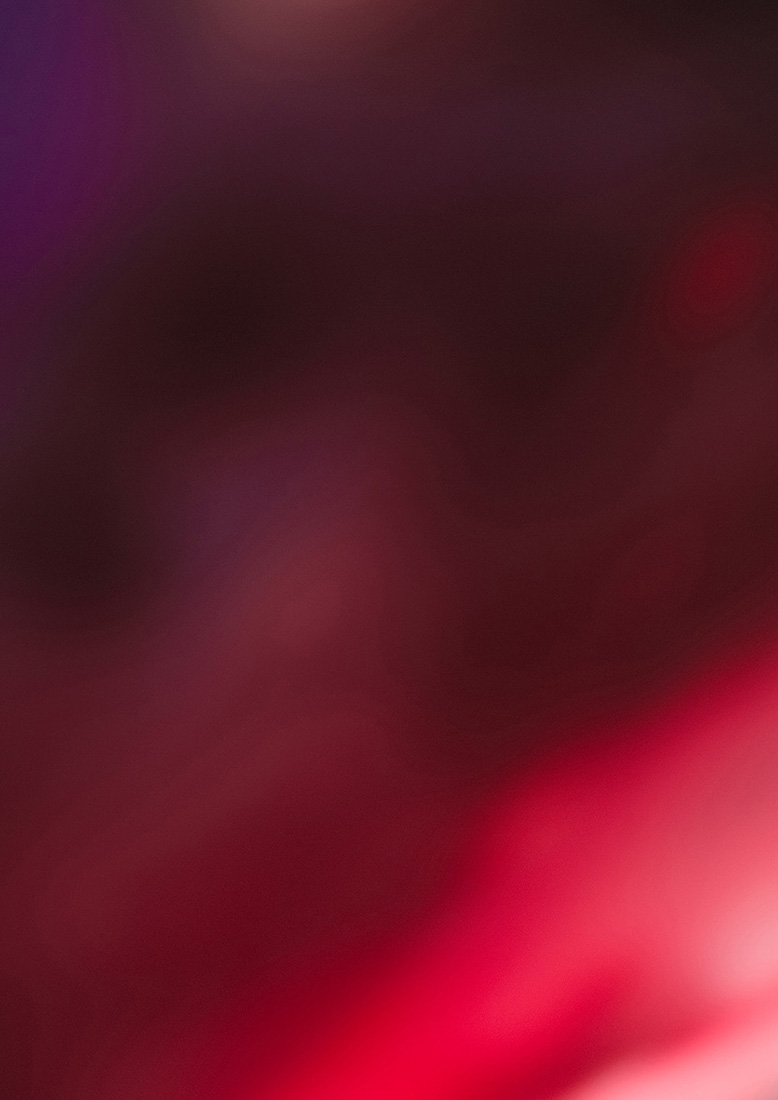 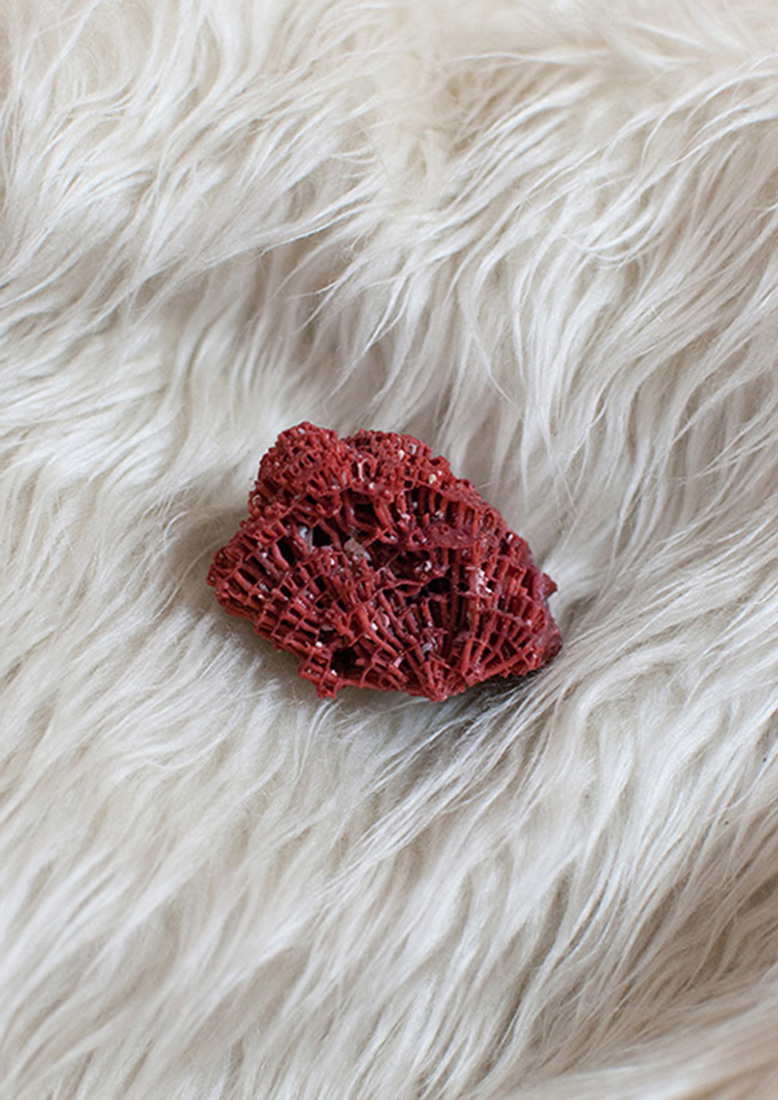 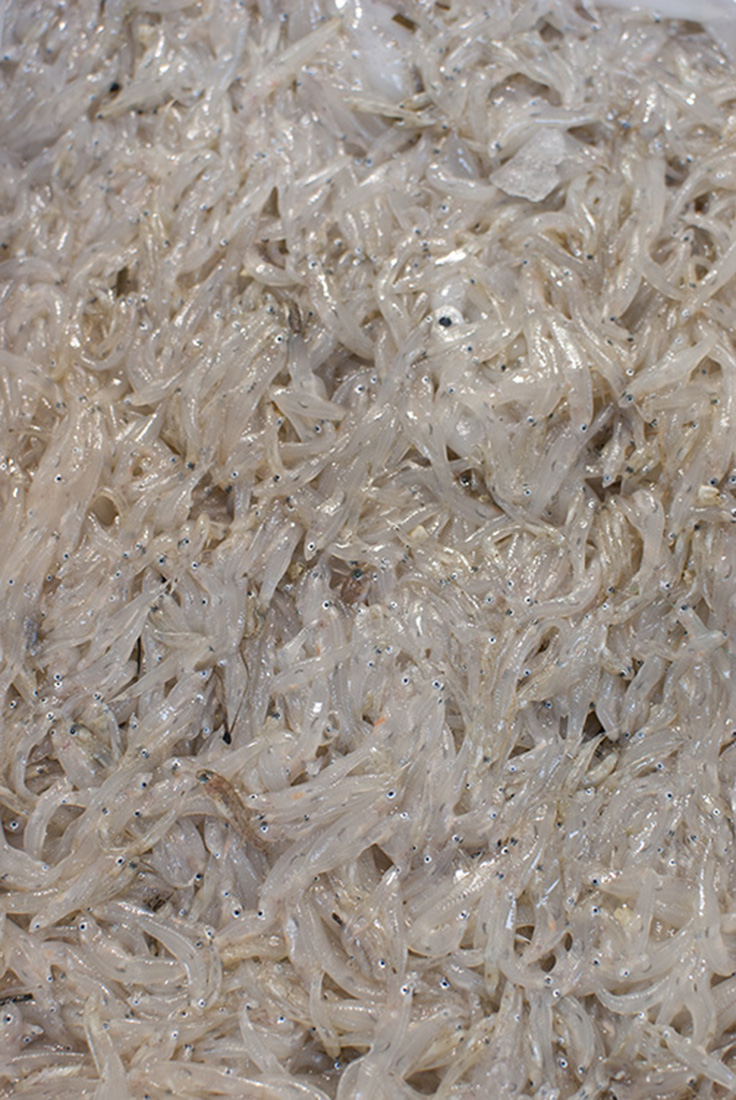 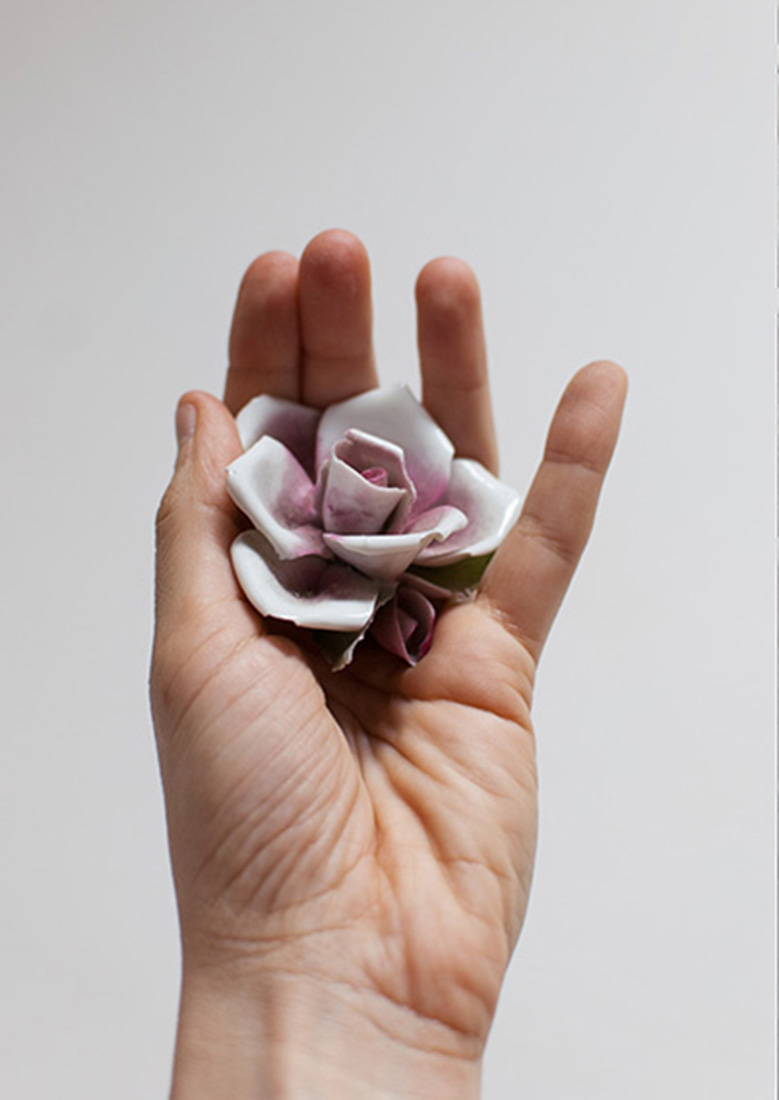 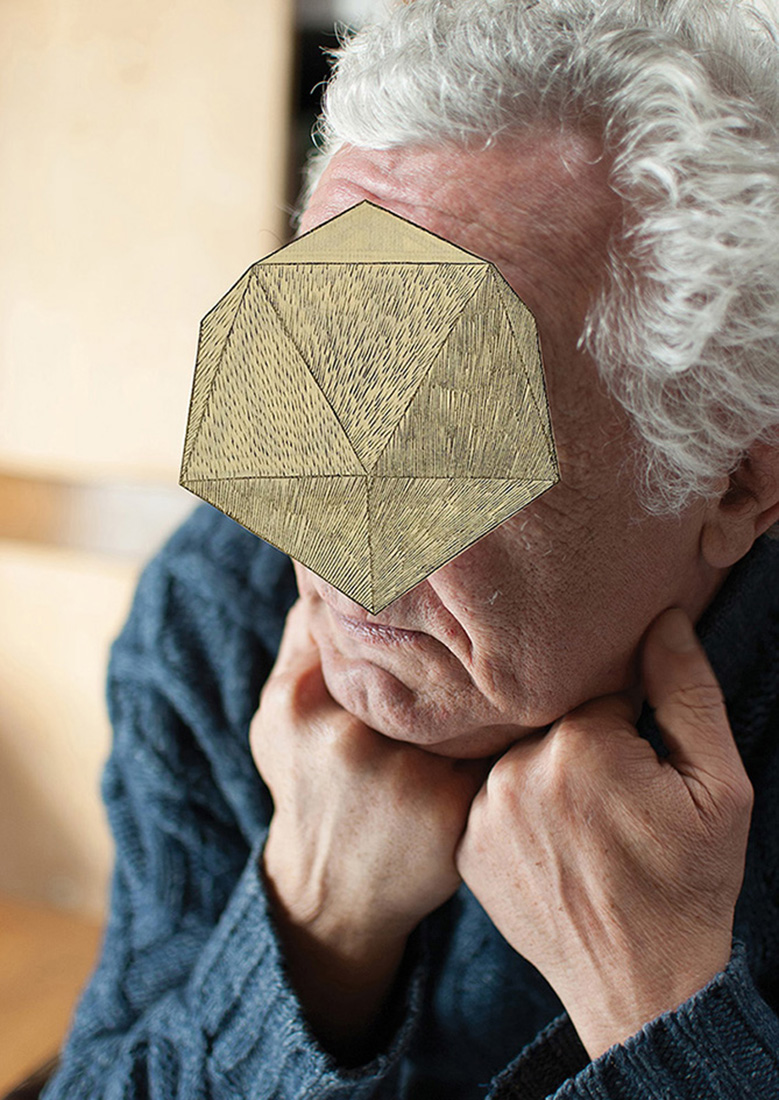 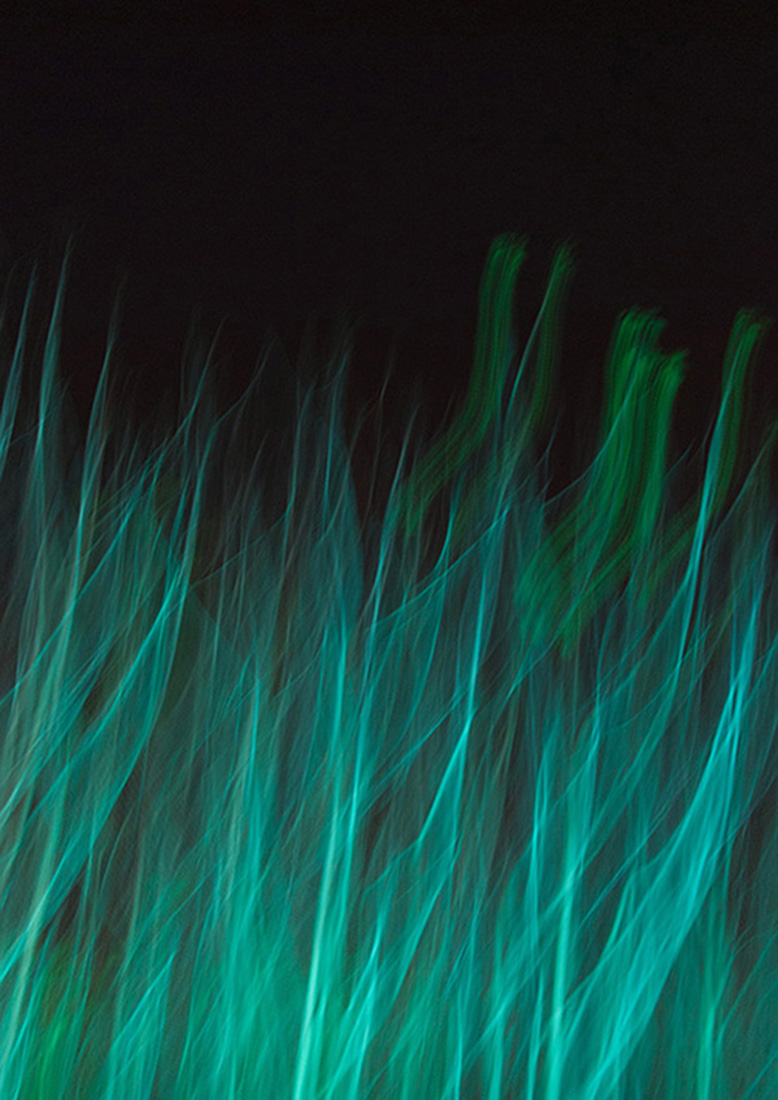 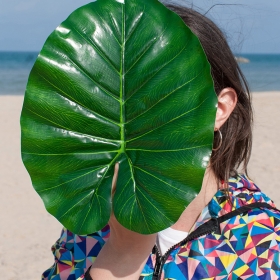 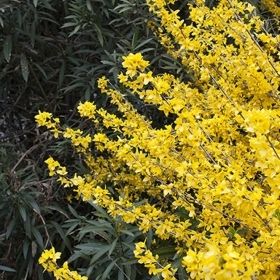 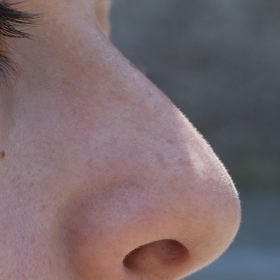 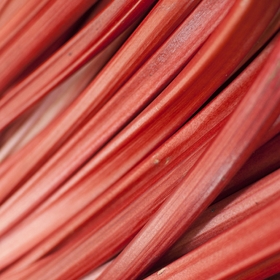 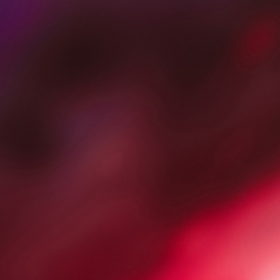 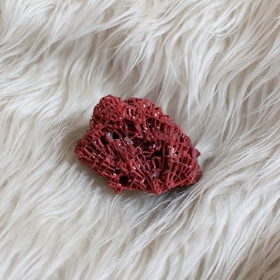 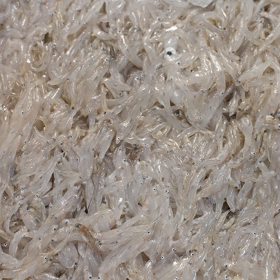 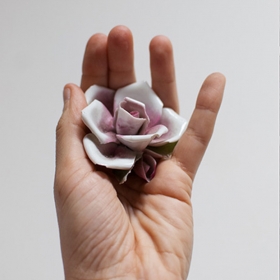 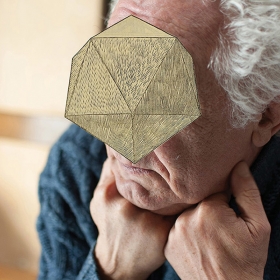 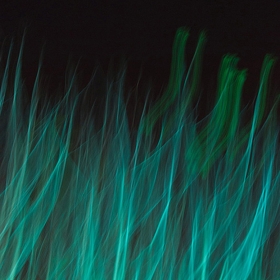 Alessandra Carosi
Ruota (The Circle)
Share
Support this photographer - share this work on Facebook.
Macrocosm and microcosm, two ways to describe the structure of the world that is denoted in the small as well as in the big, in the human being and in the universe.
According to the anthropocosmic principle, the human being and the universe are consubstantial (made of the same essence/substance). As a consequence, the human being merges with the world he finds himself in. At the same time, the man is a part of the same substantial entity of the nature and one of its products, kneaded with the clay of the same life, made of the very same substance and obeying to the same laws of what surrounds him.
Human beings have always been inclined to find correspondences, to formulate laws that could define themselves and the world they dwell in. This is a result of the exquisitely human need to find a reason for their lives, an objective to pursue and a definition of who they are. Several models have been developed in order to organise and explain the reality. Every doubt is welcome as long as it leads to the improvement of the capability of critical thinking.
This project stems from the curiosity, the insatiable craving for the understanding of the unknown, of what has not yet been digested, metabolised, understood, which characterizes the human genre.
In analogy with the processes of alchemy, this research leads to the exploration of both the surrounding and the inner worlds, as everything is closely interconnected, the internal fluids and the planets in the universe likewise.
The objective of true alchemy, in fact, is not limited to the production of gold and silver, but is a spiritual process aimed to the achievement of a state of integrated consciousness, through transformations and purifications of the three levels of being.
This photographic project is based on the Four Temperaments Theory, which has become the archetype of my journey towards the discovery of the world and of what it is made of through suggestions, references, symbols and visual synaesthesia.
The Four Temperaments Theory is thought to have been developed by Hyppocrates from Kos (460 a.C. – 377 a.C.) and is recognised as one of the first etiologic theory in the Western world.
In this theory, the origin of the diseases is no longer associated with the will of the gods or magic, but it is explained with interactions of the four internal humors, or fluids, which are contained in each human being. There are four different humors: yellow bile, black bile, lymph (or phlegm) and blood. The health of the individual depends on the harmony among the four humors, whereas the diseases are caused by their imbalances. The prevalence of one humor over another is thought to explain human temperament, therefore each humor corresponds to a typical human temperament: melancholic, sanguine, choleric, and phlegmatic. Melancholic temperament is associated with the black bile, which resides in the spleen, the phlegmatic is associated with phlegm, which is found in the head, the sanguine with the blood in the heart and the choleric with the yellow bile which dwells in the liver. The humors, like the elements, should not be imagined as a substance, a row or elaborated matter, but as a vital process. They rather represent the ethereal, energetic, creative forces that generate the physical processes than the material, corporal correlates, which are sometimes called with the same names. Over time, the Four Temperaments Theory has slowly gained a psychological connotation, as it has introduced a correspondence between the humors and human character.
The origin of the Four Temperaments Theory can be found in the theory of the Four Elements or of the Four Attributes of Matter, which are archetypical models of the phenomenological world elaborated by Aristotle (384 a.C. – 322 a.C.). According to Aristotle theory, the four elements derive by the union of pairs of the physical feelings recognised through touch: warm, cold, dry and humid. Therefore, warm and dry produce the element fire, warm and humid the element air, cold and humid the element water and cold and dry the element earth.
Therefore, the union of warm and dry, of warm and humid, of cold and humid and of cold and dry result in fire, air, water and earth, respectively.
The number four, the number of humors, also recurs in other correspondences such as the description of the progression of time: four parts of the day (morning, afternoon, evening and night), four moon phases in a lunar month (new, waxing, full, waning), the four seasons (spring, summer, autumn, winter) and the phases of life (childhood, youth, mature age and old age). The prevalence of a humor over another may change and is linked to the phases of life.
In conclusion, the Four Temperaments Theory establishes several connections with the elements of the Microcosm and the Macrocosm. In fact, there is a profound correspondence between the four humors and the elements of the universe, including the planets and the astrology, the four elements, the four attributes that characterise the matter, the progression of time.
Like in the symbolic image of the circle, temperaments change through the phases of life, alternate, because everything moves, everything recurs, everything rotates.
Starting from this theory I took portraits of human types both in a straight and allegoric way connecting people to the environment, details, symbols and metaphors of their temperament category trying to translate their psychological theory into a visual poetry essay. I shot portraits of people too then I intervened in the image covering people faces with the platonic solids associated to the relative category so to deny people personal identity.

About author:
Born on 1984 on the Italian east coast I recently passed few months in Paris to assist French artist Thomas Mailaender. I have recently been awarded the first prize at San Fedele Award for Contemporary Art (Milan) and my dummy Ruota has been shortlisted both at 2018 Kassel Dummy Award and 2018 PWA Aarhus Dummy award. I been shortlisted in several international contests like 2017 Lucie Foundation Scholarship (Photo made), 2017 Fondazione Fabbri Award and 2017 Photogrvphy Grant Award (nominee in Conceptual category). I have partecipated in Residency programs such as UNIdee at Fondazione Pistoletto and Sconfinamenti project in Maritime Alps, Cuneo, (IT). My projects have been shown both in Italy (Centro Pecci in Prato, Fondazione Fabbri in Pieve di Soligo, FAST in Treviso, Spazio Tadini in Milan) and abroad(France, Arles and Paris). After graduating in Industrial Design, I have been working at Politecnico di Milano as Research Fellow and assisted Italian photographer Guido Guidi in Cesena. In 2012 I graduated from the photography course at CFP Bauer in Milan and in 2017 from the Master in Photography at IUAV in Venice.