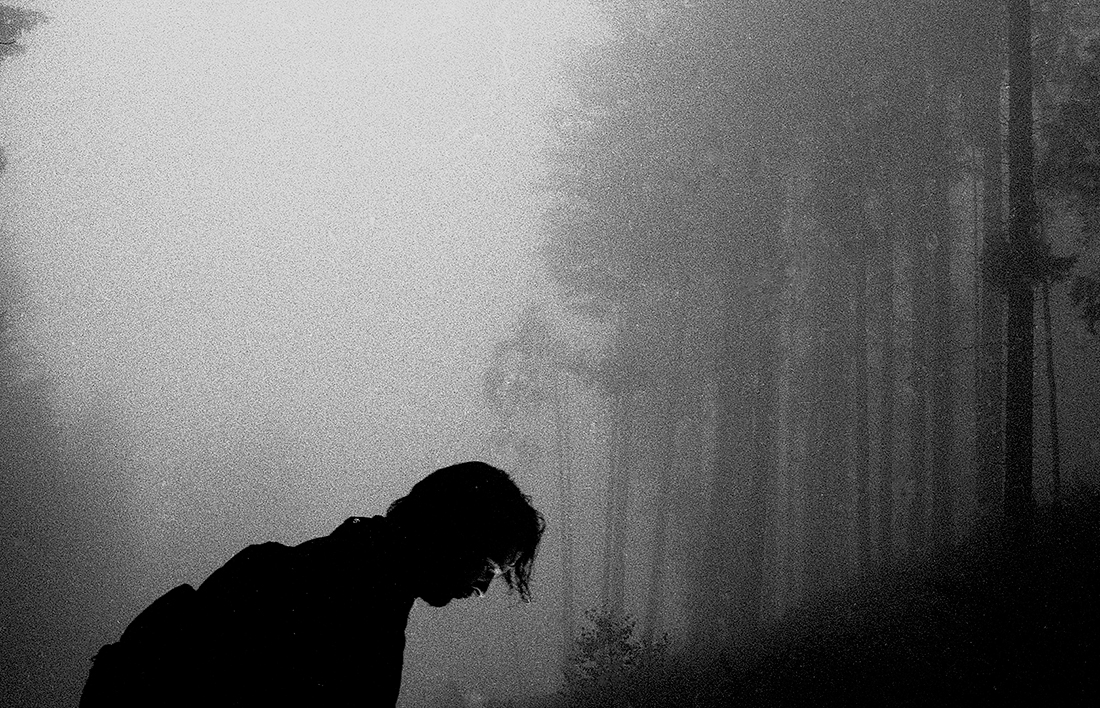 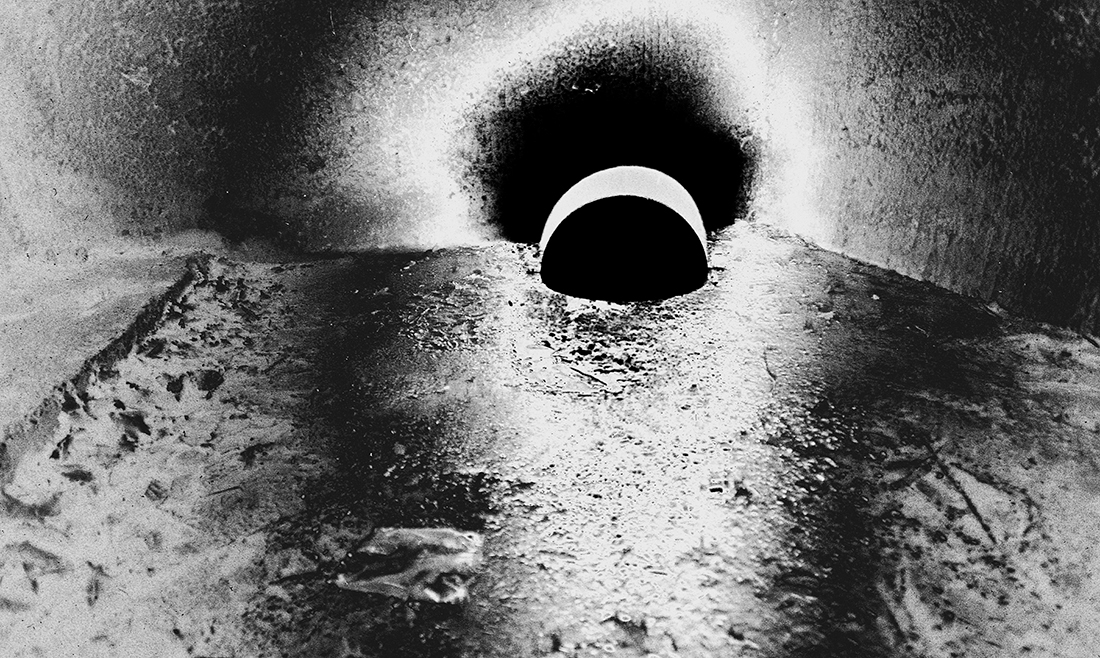 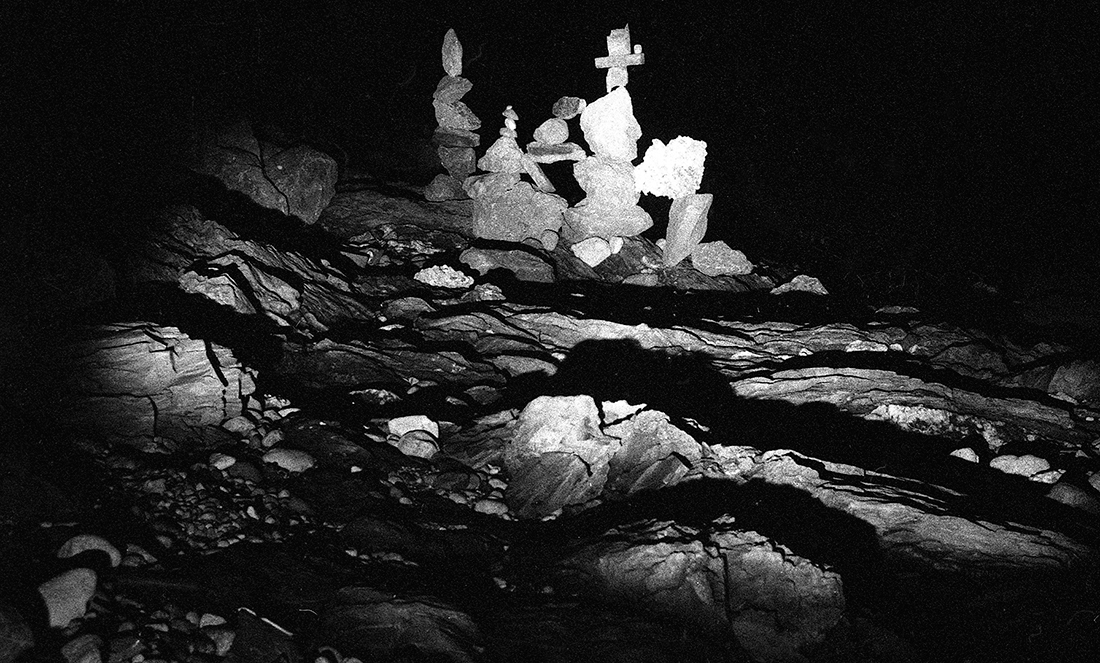 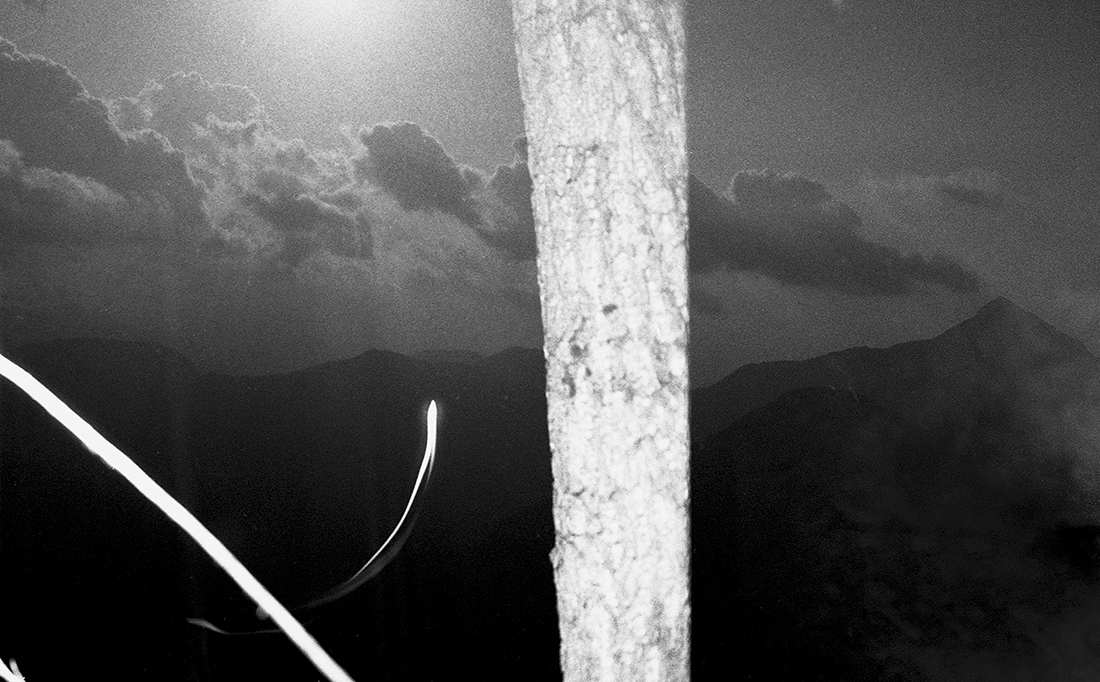 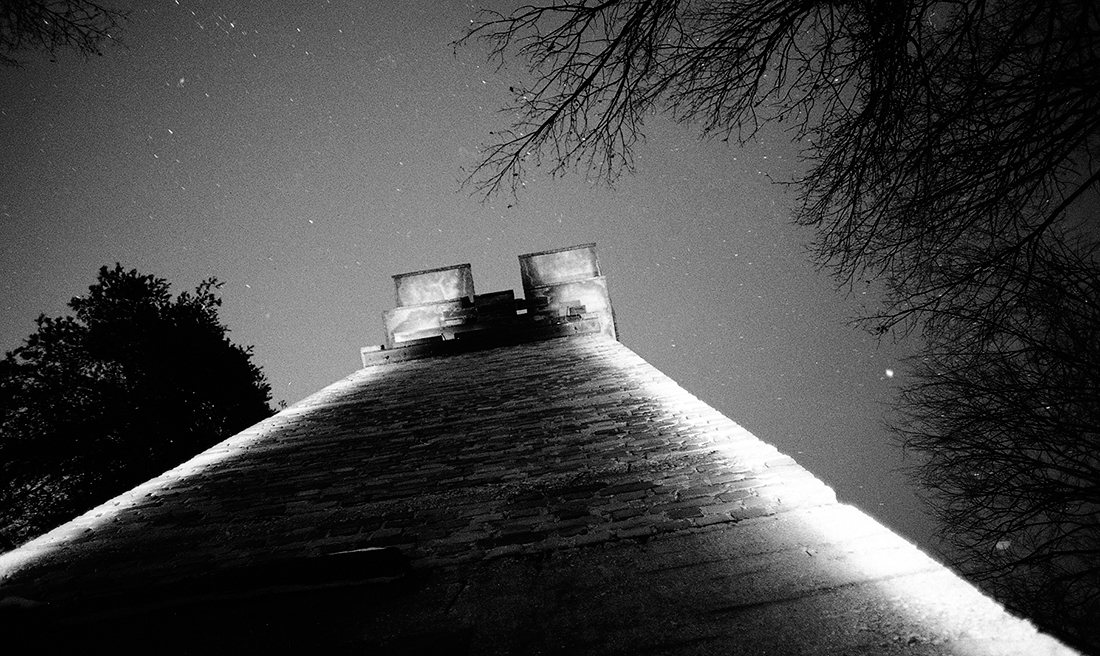 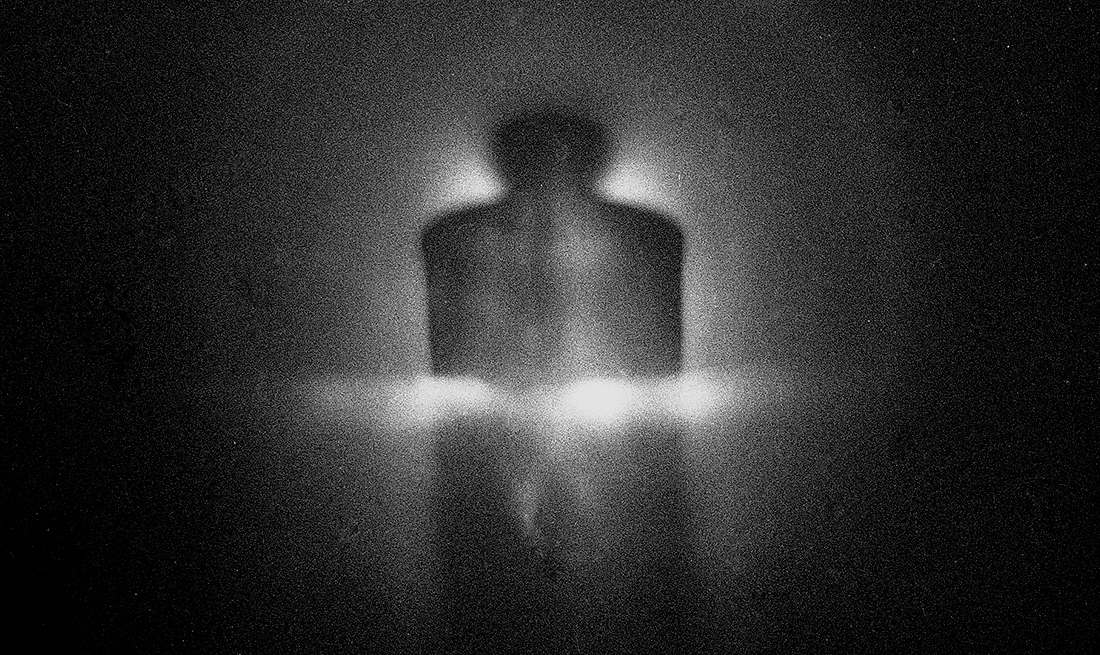 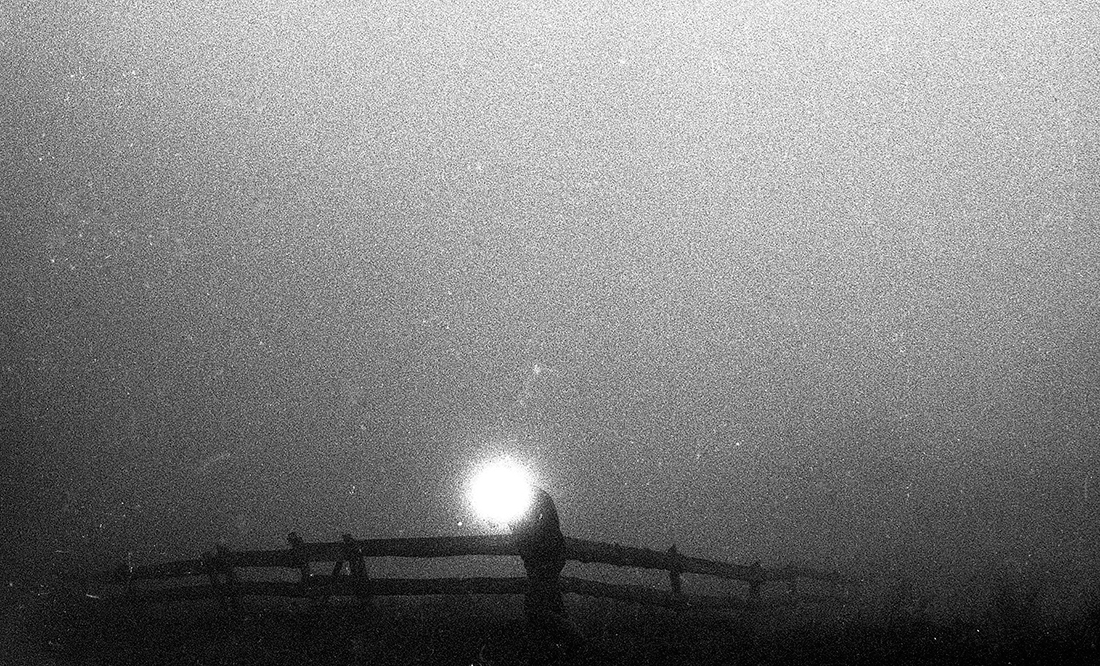 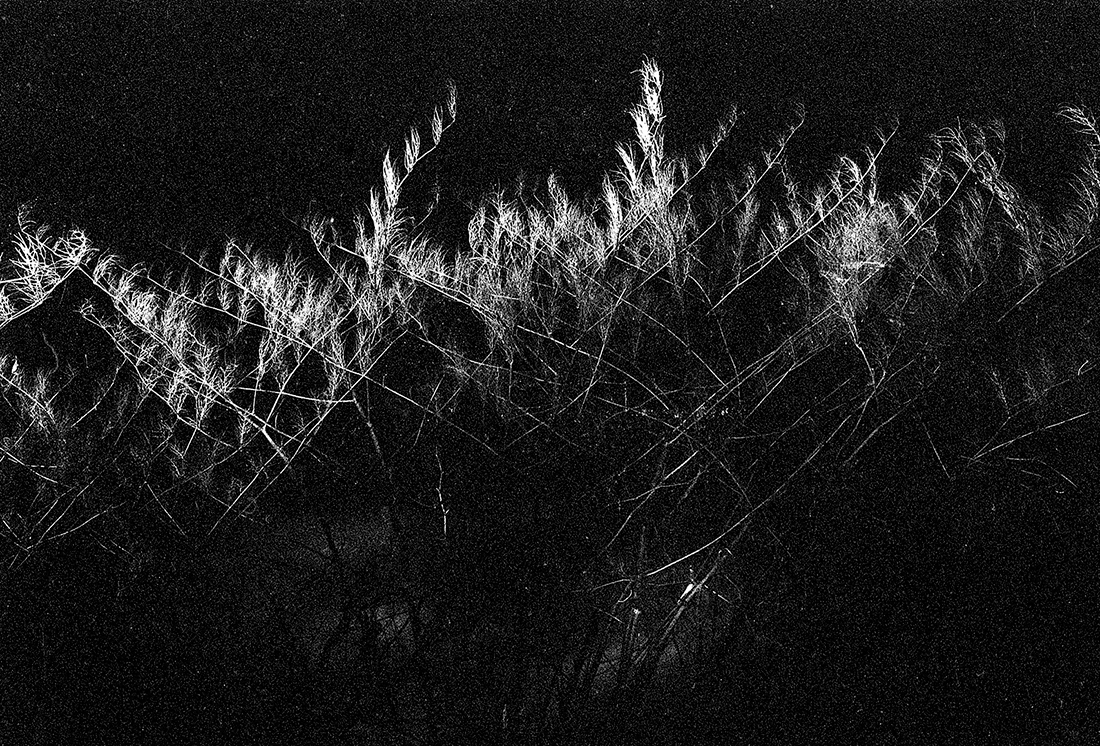 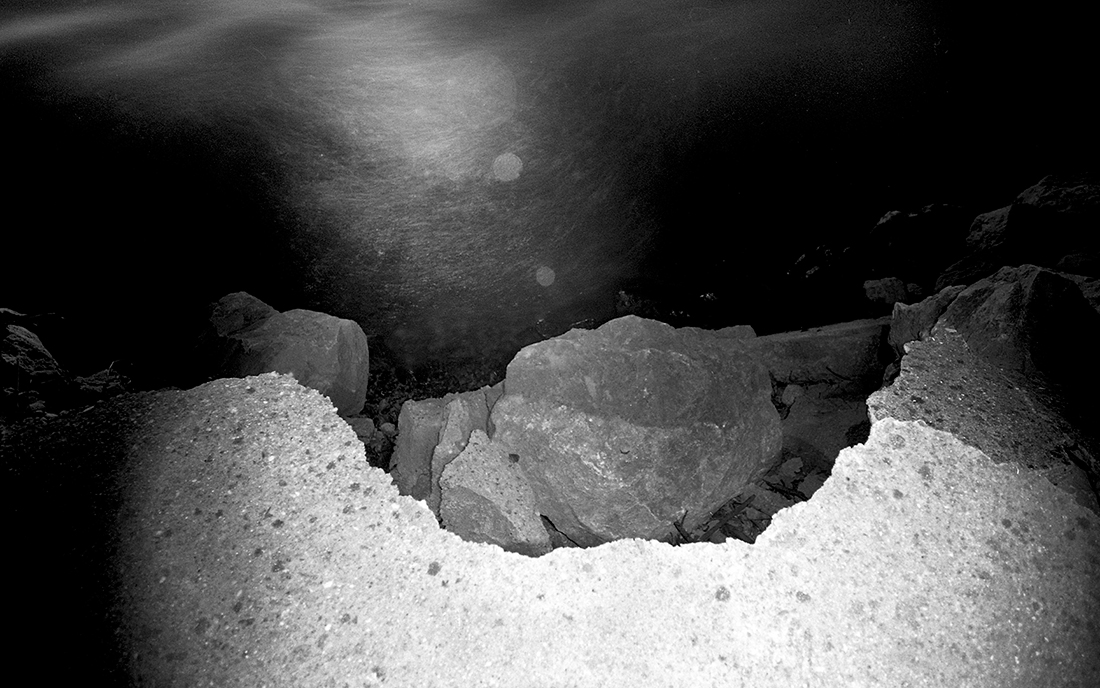 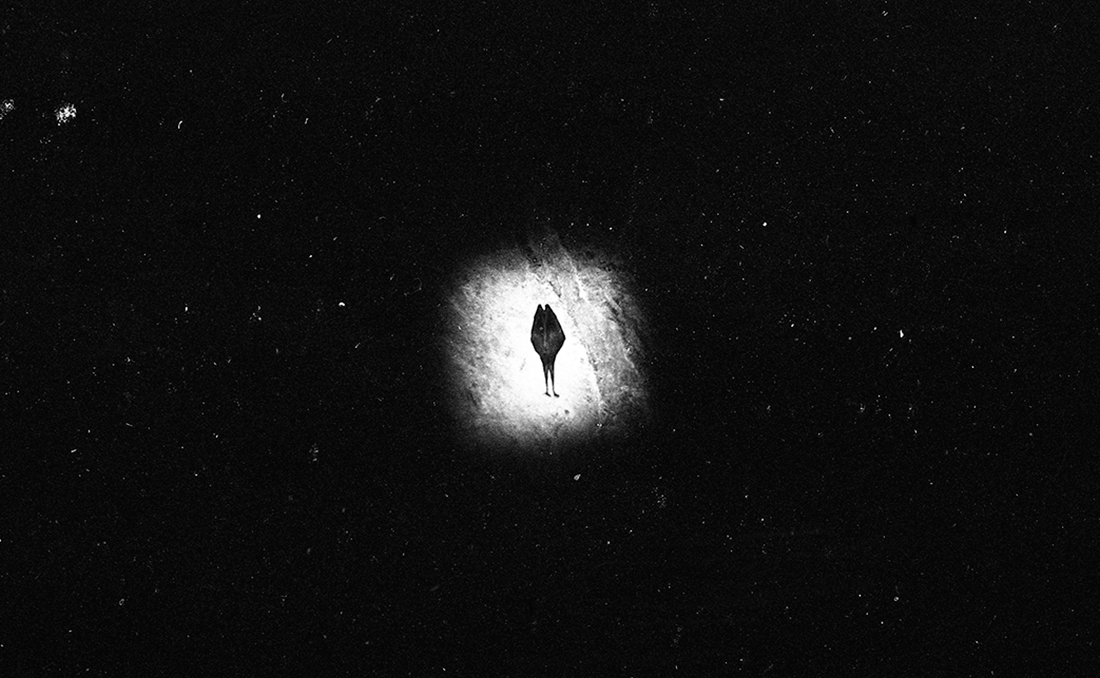 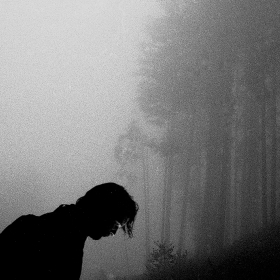 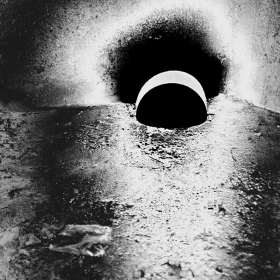 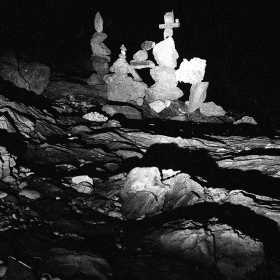 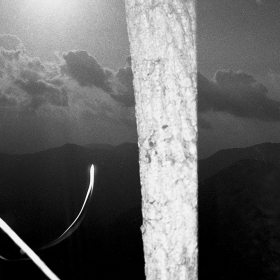 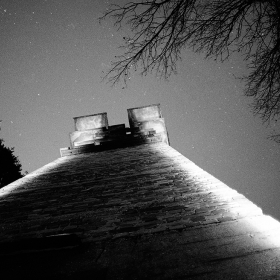 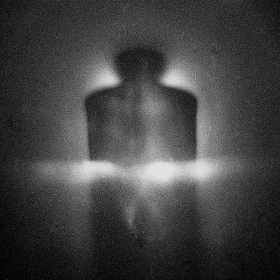 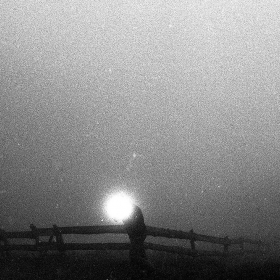 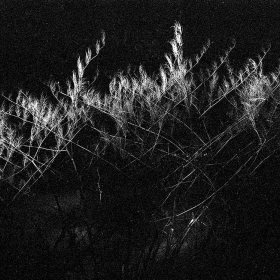 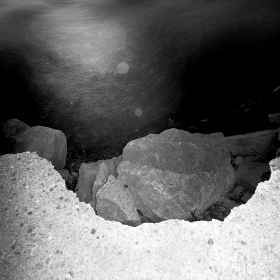 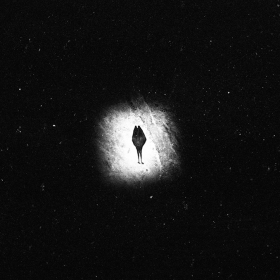 Jon Žagar
Dark sublime
Share
Support this photographer - share this work on Facebook.
The works presented are based on the concept of the photographic act of confrontation with the unconscious mind. The starting motive is nature which is then transformed with the camera through a certain artistic idea. In this way it is an integration between a mimetic representation of reality and a morphological transformation of that reality into a new fictitious reality. The result is a poetic atmosphere that arises from the solitary night explorations of landscapes. Photography in that sense becomes a means of therapy in overcoming fear and anxiety while encountering the eerie and threatening, therefore entering the field of the dark sublime.