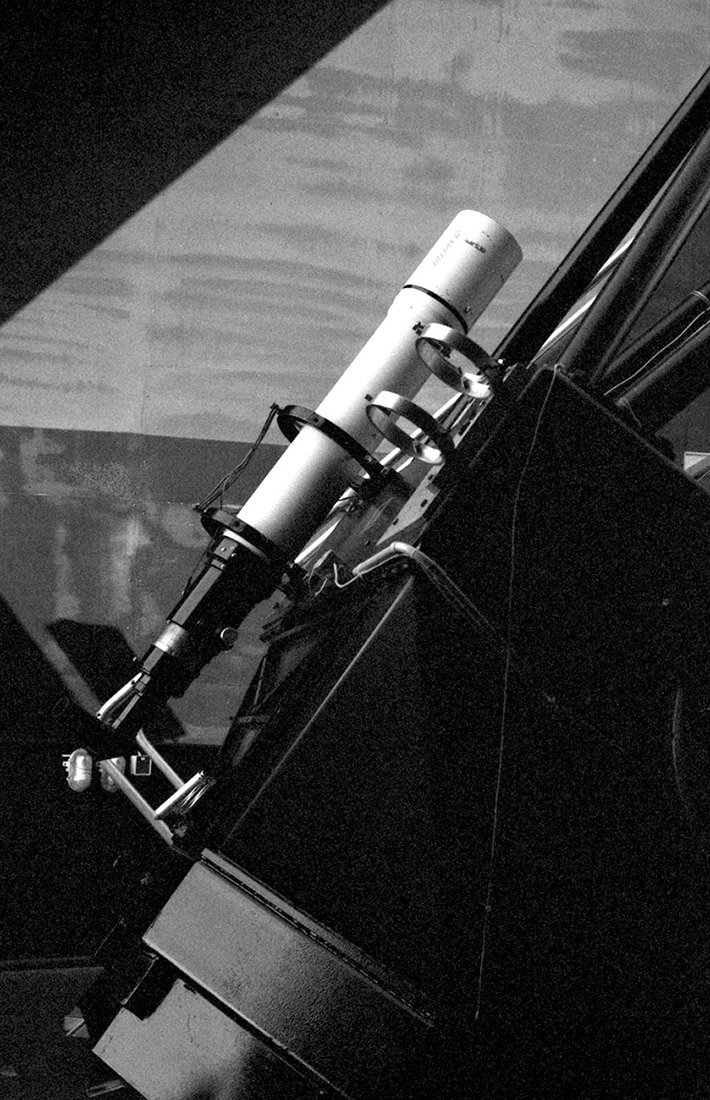 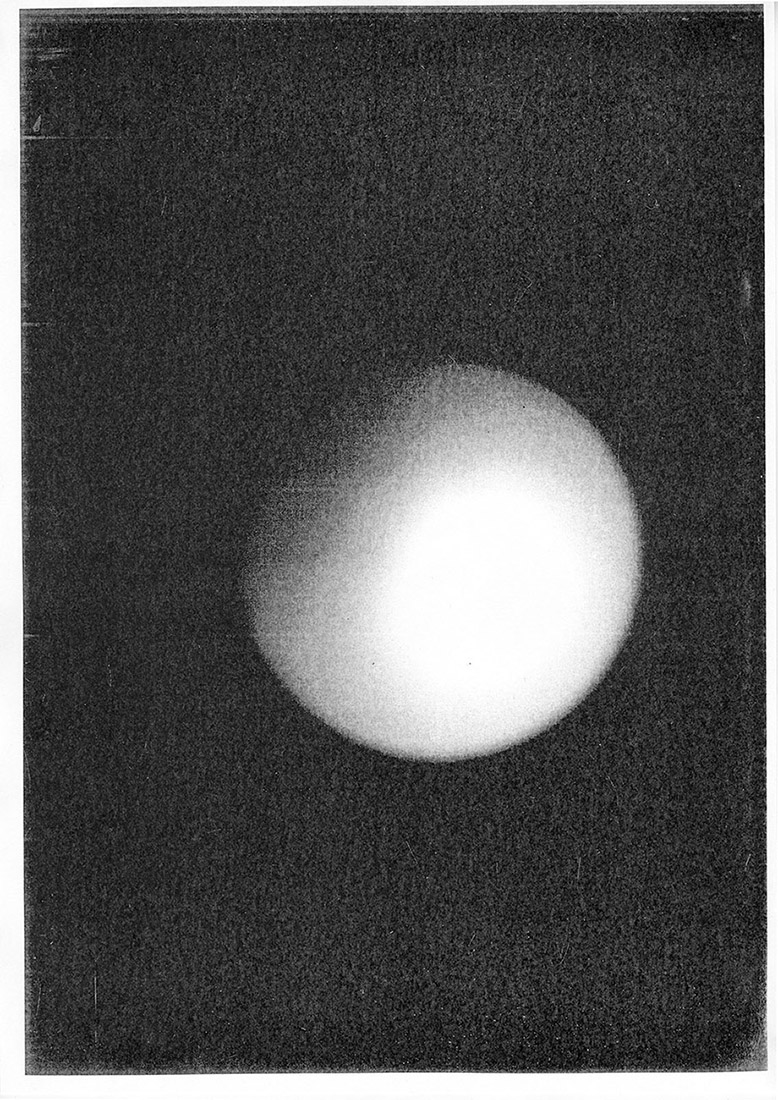 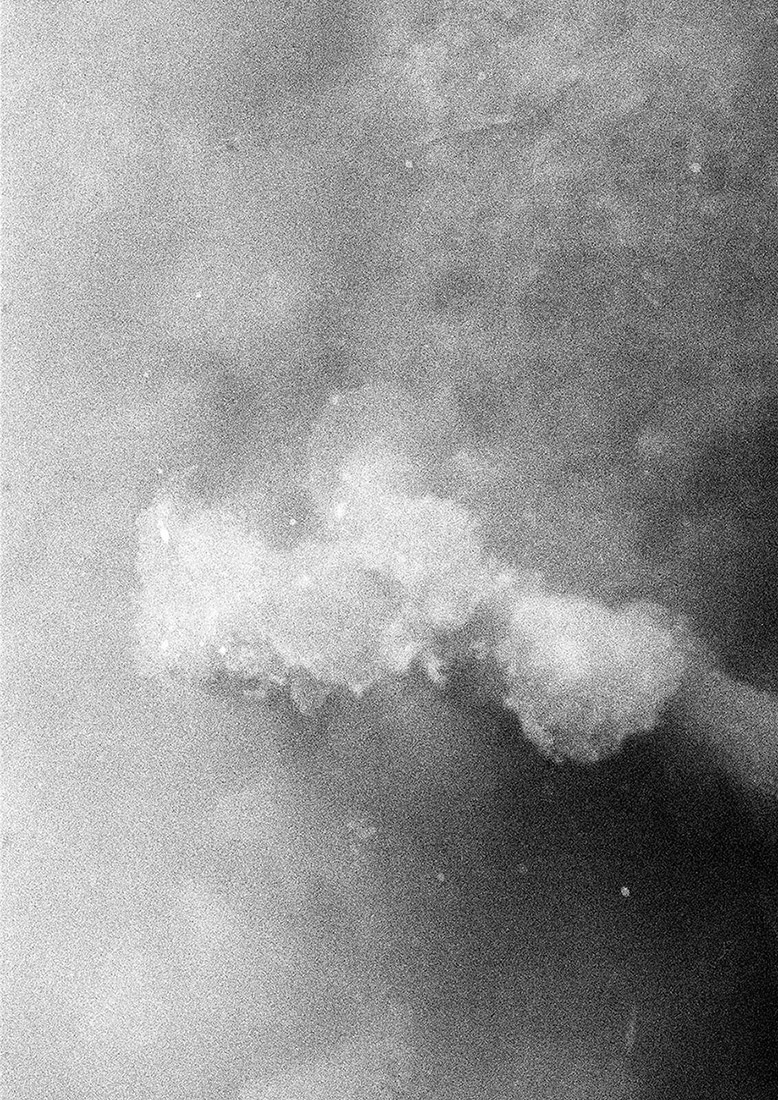 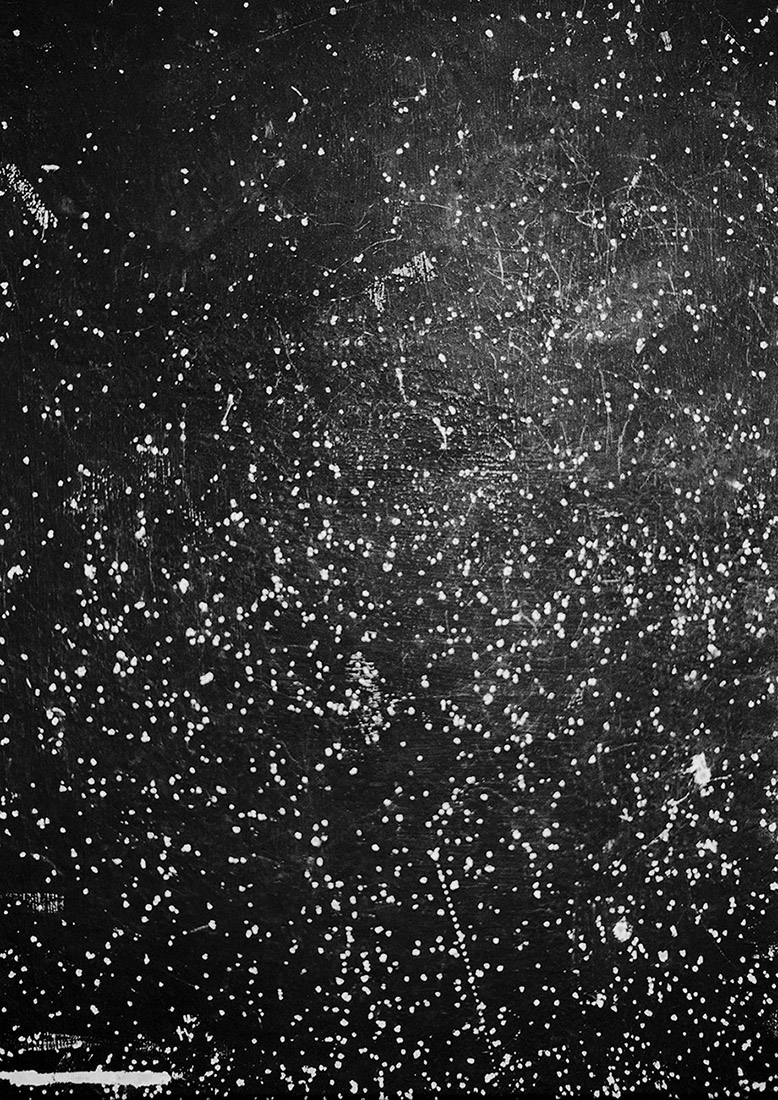 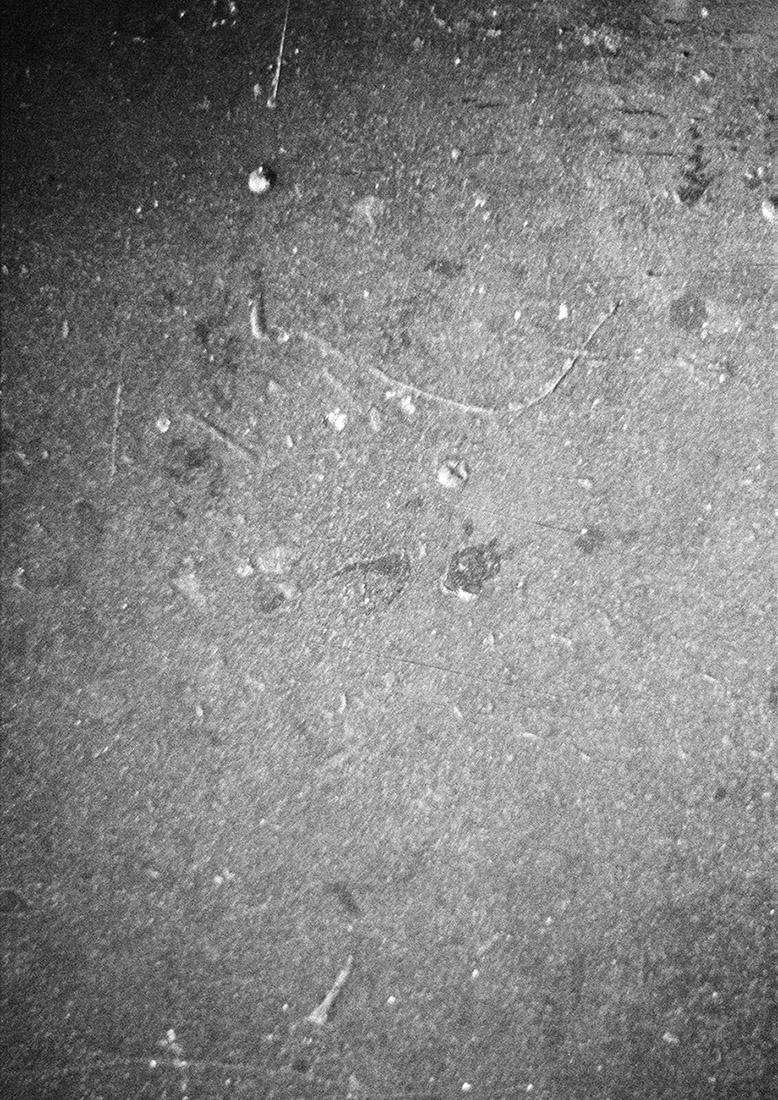 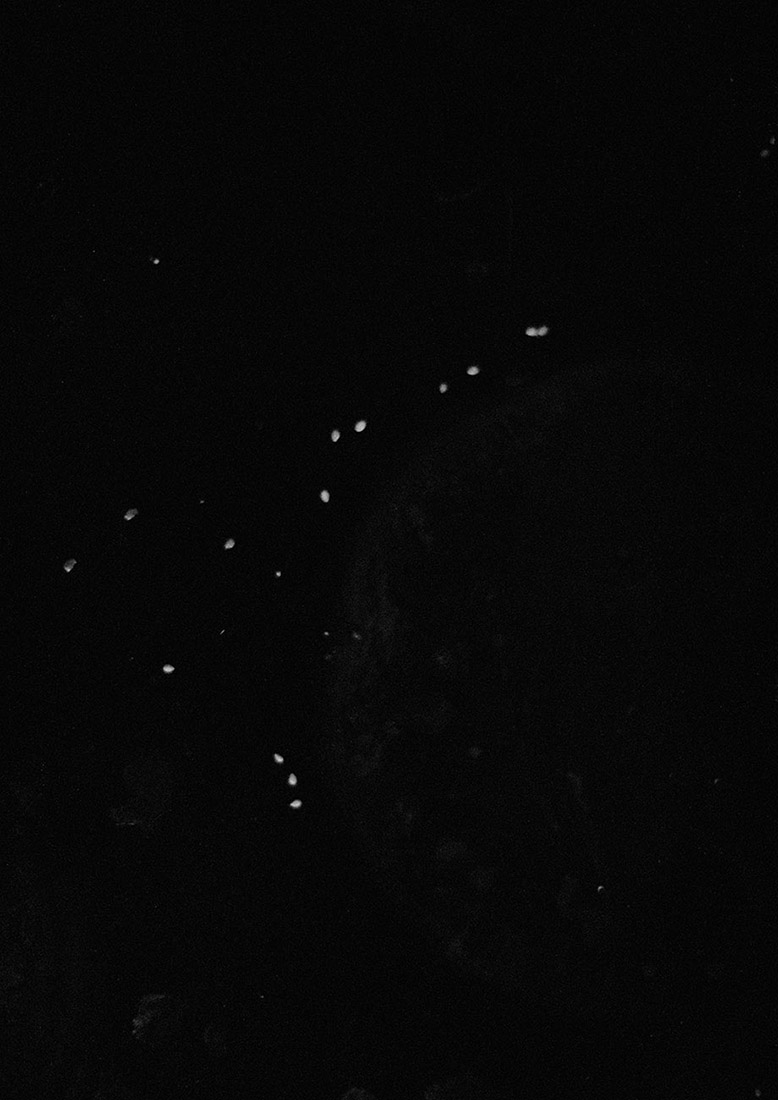 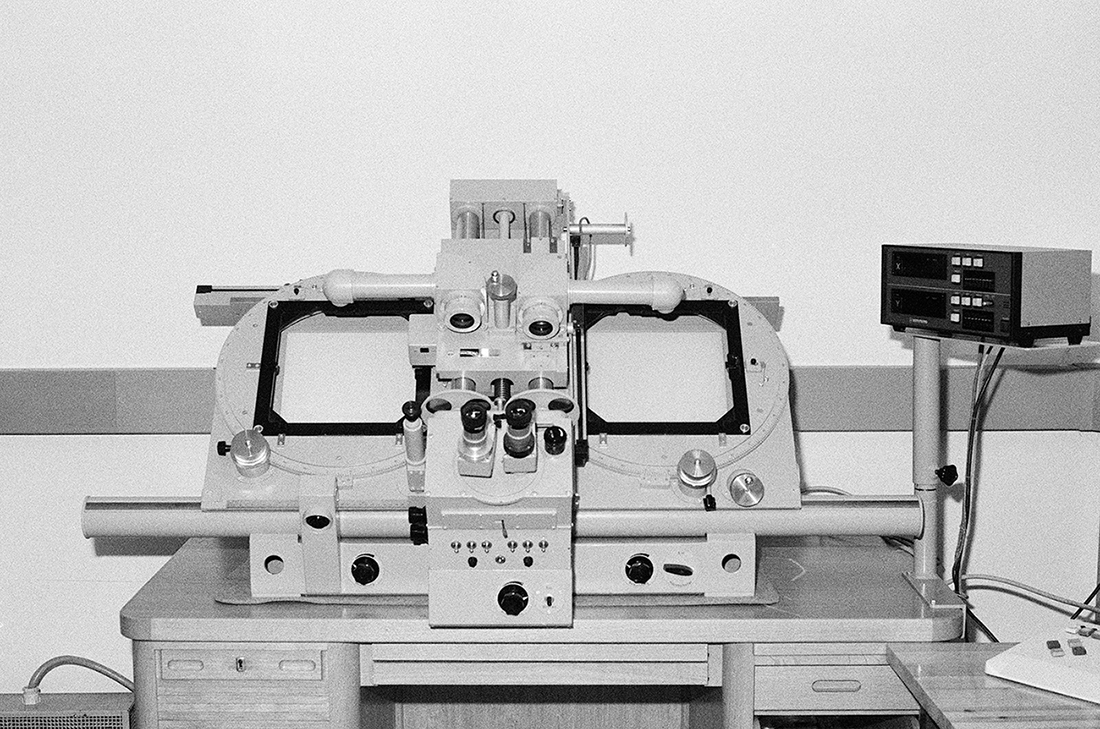 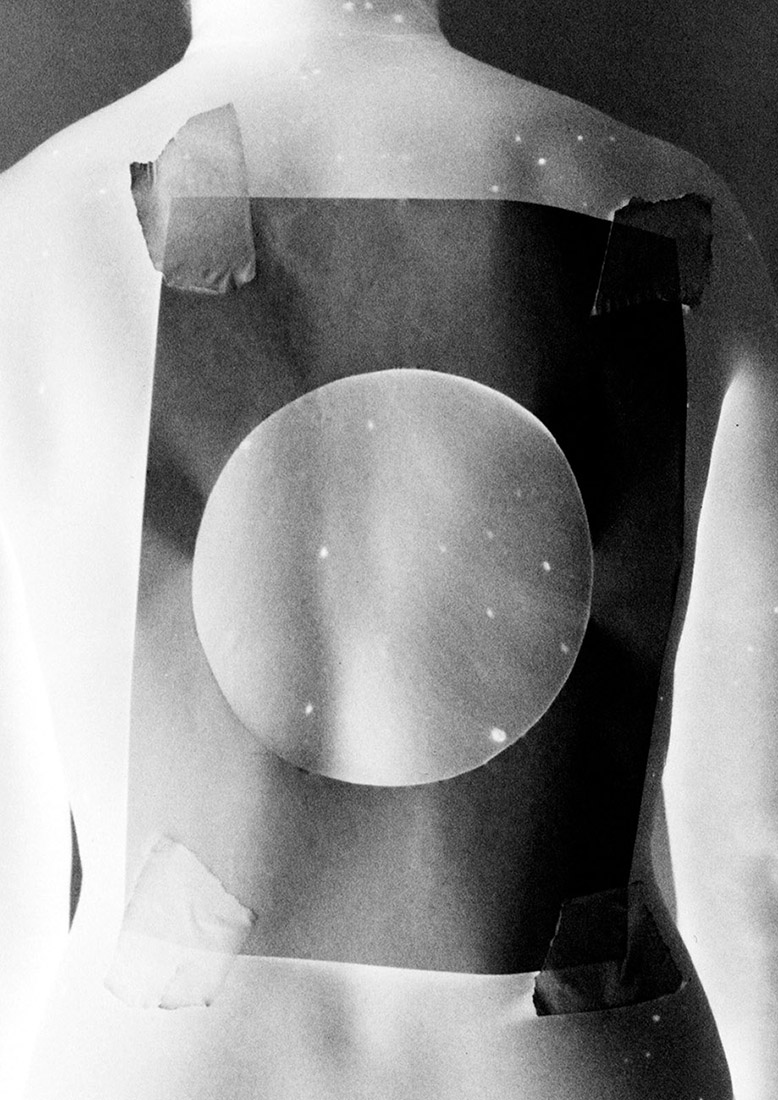 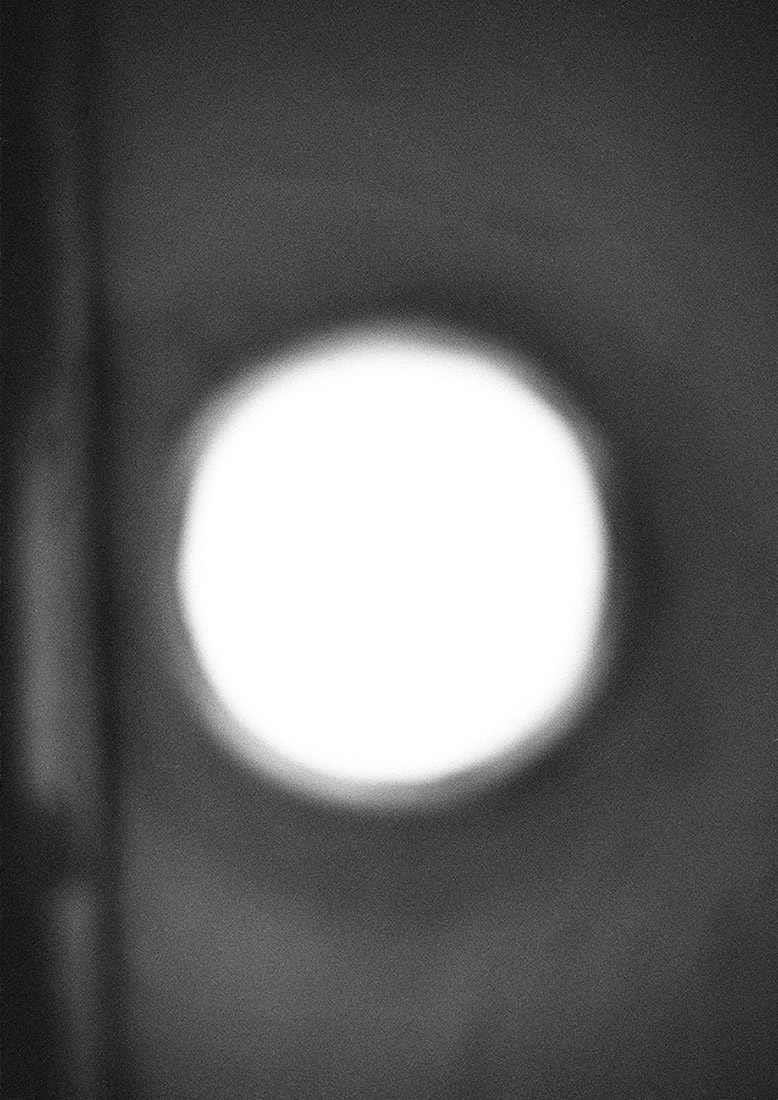 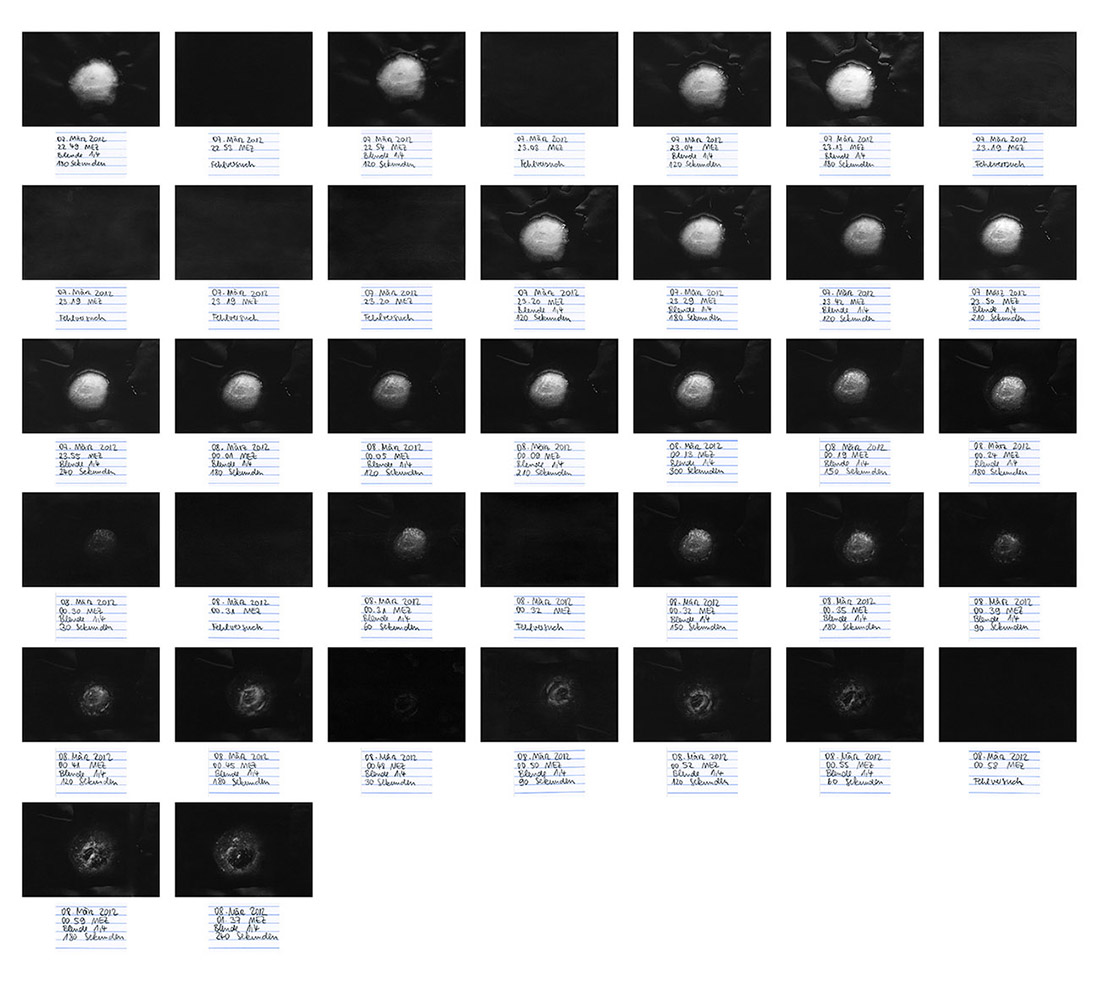 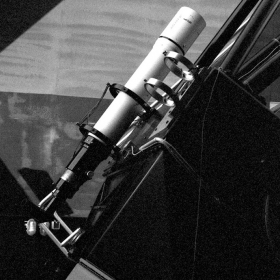 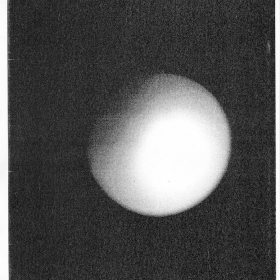 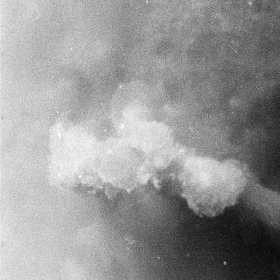 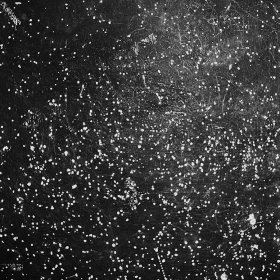 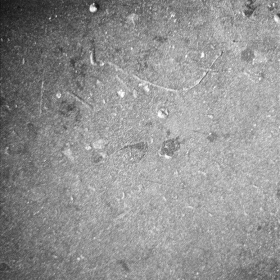 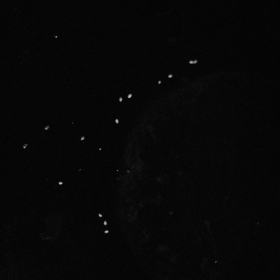 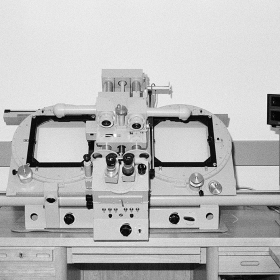 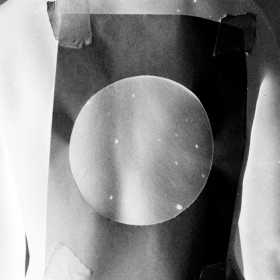 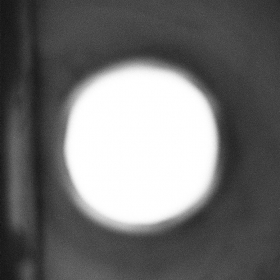 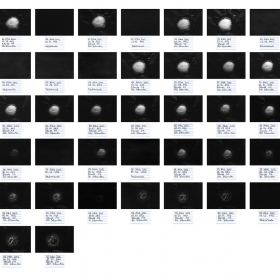 Daniela Djukic
(134340) Pluto
Share
Support this photographer - share this work on Facebook.
In (134340) Pluto Daniela Djukic is dealing with the finding and vanishing of the dwarf and at the same time ex-planet Pluto. As the International Astronomic Union reconsidered the definition of planets, Plutos reclassification to a new category of „dwarf planets“ was set.
As far as one can feel empathy for non-living things Daniela Djukic felt a kind of compassion for Plutos demotion from planetary status and decided to further investigate the rocky ice ball. While doing research she noticed, that she started to see and think in an associative way when it comes to space and planets. She perceived a crater landscape of the moon on the working space of her desk or a star chart consisting of moles on a friends back. The phenomenon of seeking the big in the ordinary became a significant part in (134340) Pluto. Djukic tried to capture objects, structures and surfaces in a way that the viewer would be able to link the images with astrophotography. The pictures were taken under the premise to never point the camera towards the sky. Ultimately the work was divided into three sections that build a framework around Pluto. The sections consist of the following chapters:
1. Actual scientific 2. The Experiment 3. The Association
1: The Actual scientific part shows pictures that give direct hints to astronomical studies.
(a blink microscope, an astronomical observatory, an astronomer)
2: Based on an anecdote of astronomers in which the imagination about Plutos size and distance constantly changed (Pluto became smaller and smaller and the distance larger) a joke came up in which Pluto might just disappear all of a sudden one day. Referring to this joke Daniela Djukic started an pseudo-scientific experiment. She captured the melting process of a miniature Pluto on one small format film and arranged her results in a showcase.
3: The third part consists of images that work as mental links and should awake an association and pretend authenticity. By using aesthetic characteristic known from astrophotography Daniela Djukic tries to achieve an authentic effect.

Djukics goal was to give the impression that (134340) Pluto is actually a work about astronomy and it’s scientific documents. She uses the visual language that we remember from the early astronomical photographs we have seen. She also uses presentation forms that we are familiar with from natural history museums. With the help of the collective memory she tries to manipulate the viewers perception and pretend an authenticity that will expose itself at the end. The viewer will recognize that the photographer may also act as a fraud. Finally the work deals with questions about the meaning of pictures, perception and our belief in science and scientific documents.

About author:
Daniela Djukic was born in 1984 in a small town in Germany. She graduated with a Bachelor of Arts degree in photography and media at the University of Applied Sciences, Bielefeld. For two and a half years she has been a photo editor of the University's photography blog raum-21.org which showcases the work of recent and alumni students.

What Daniela Djukic likes most about photography is its capability to show the absence of things. This fact became a significant attribute to her personal work. Her main interest refers to topics that allow to create an interface between art and science.