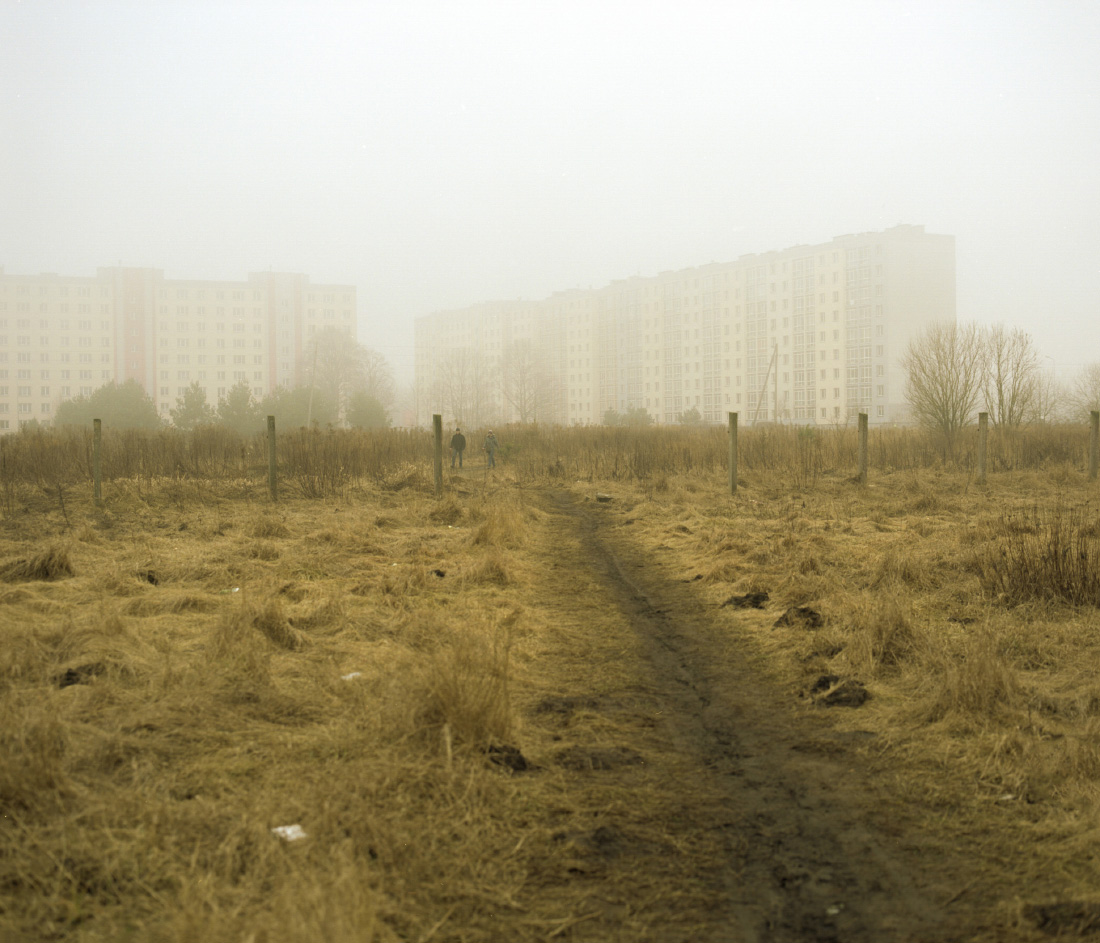 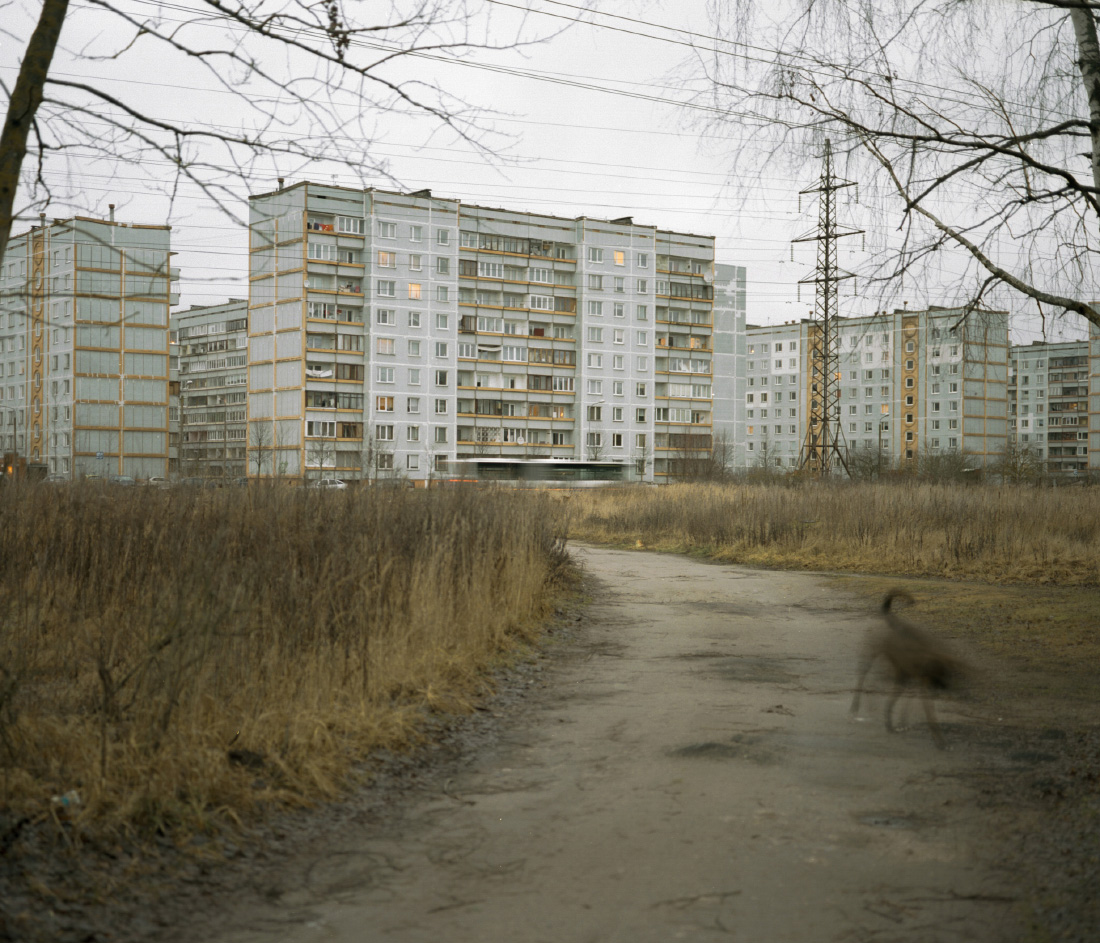 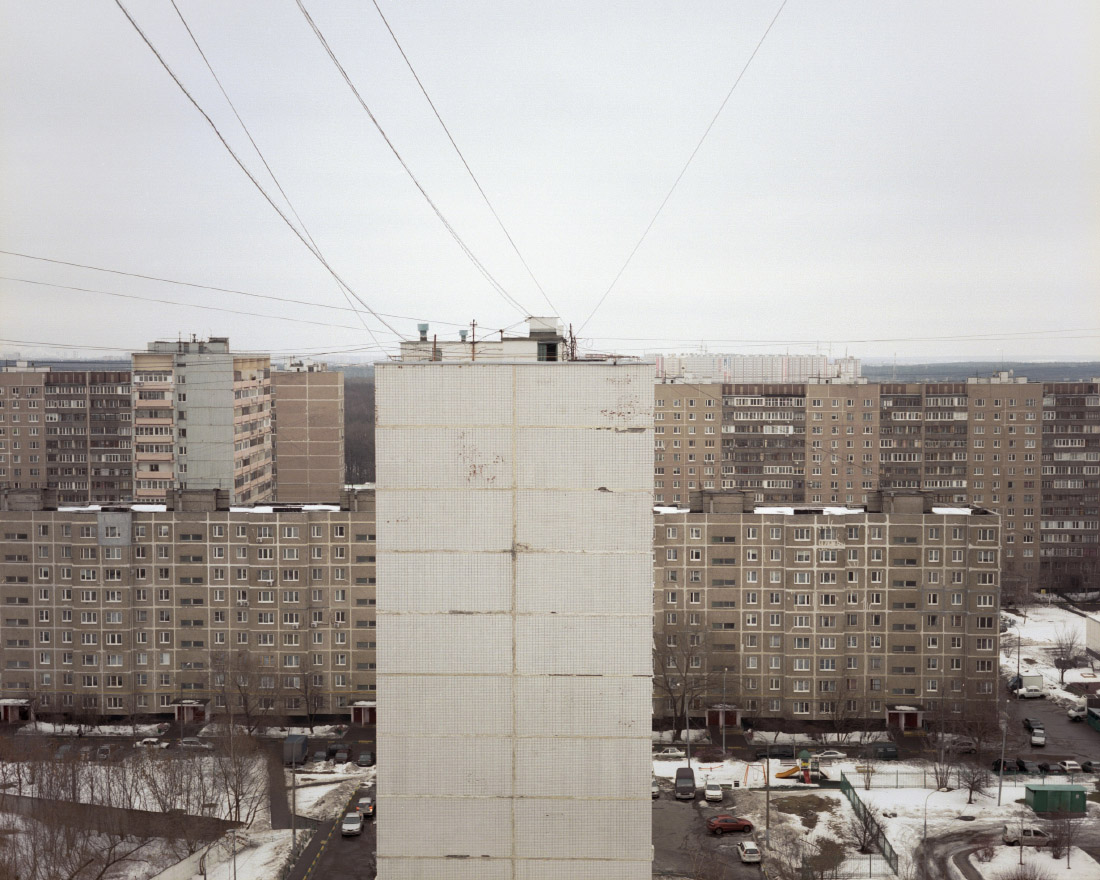 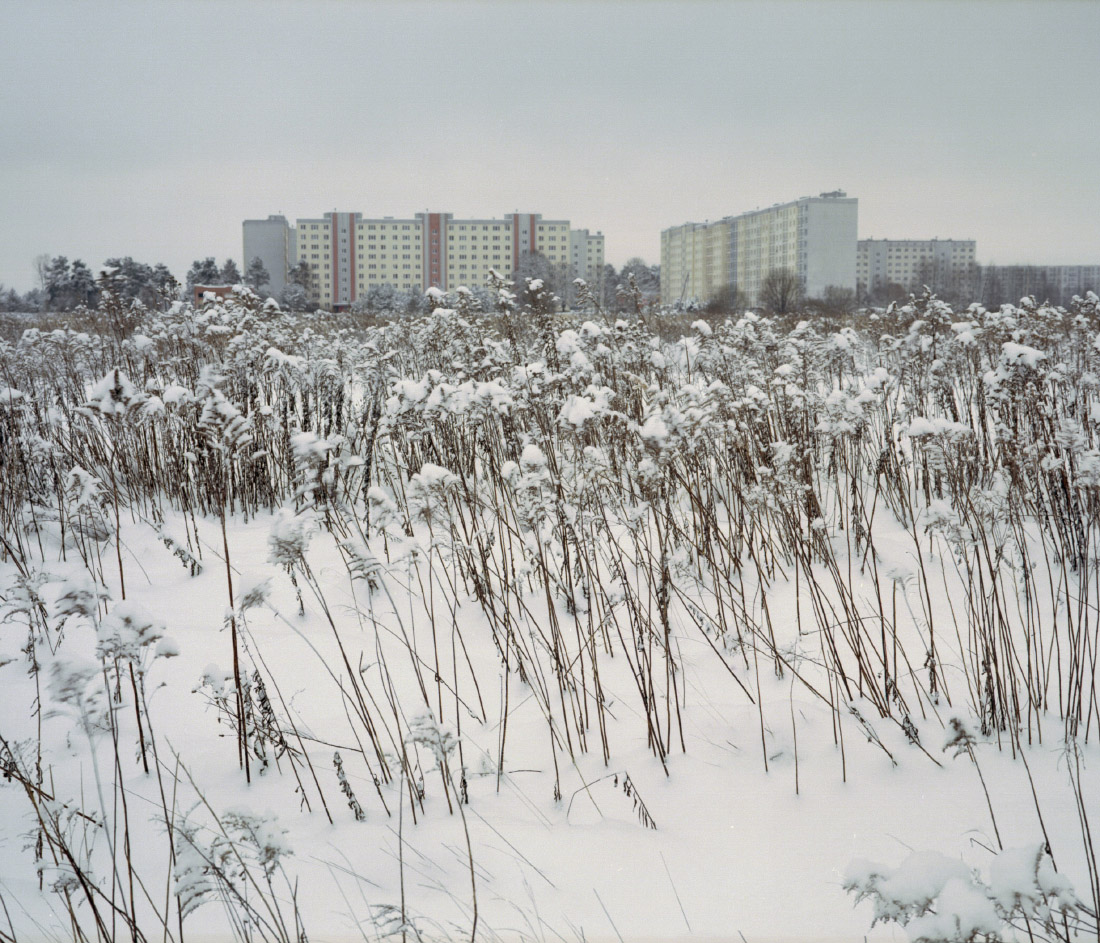 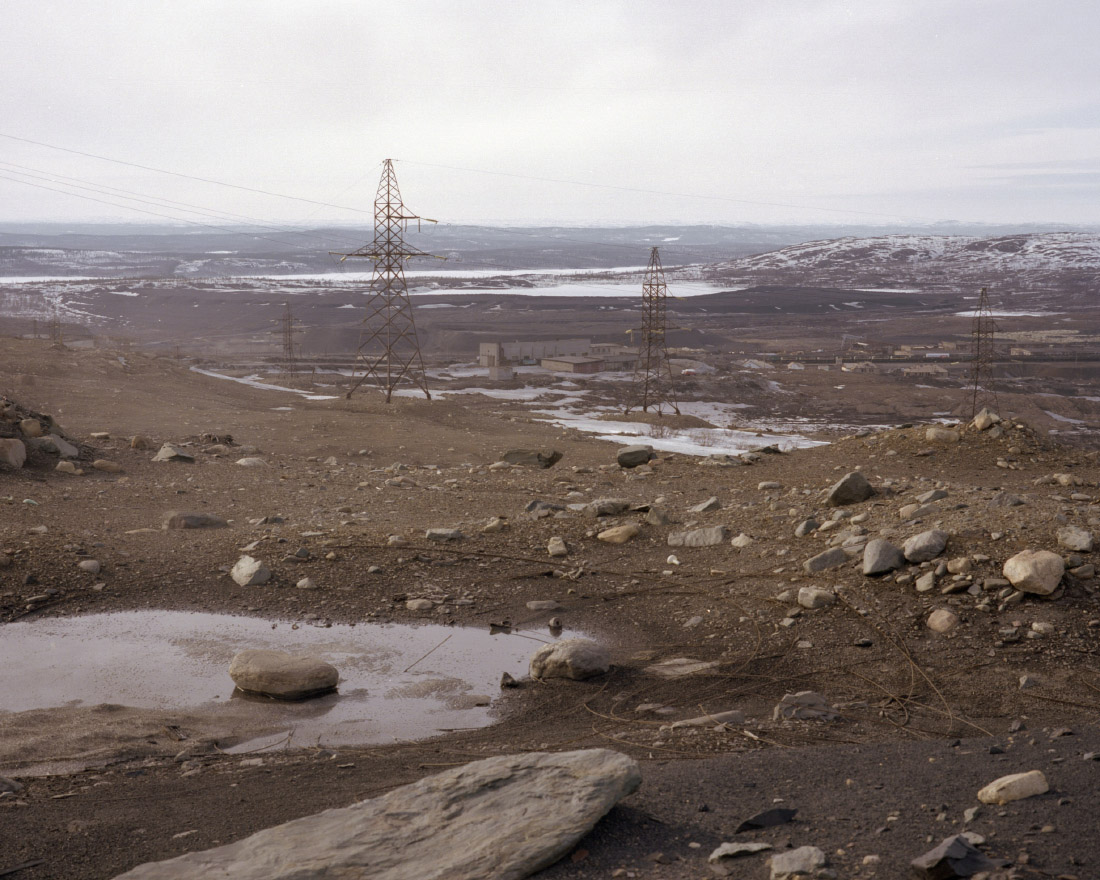 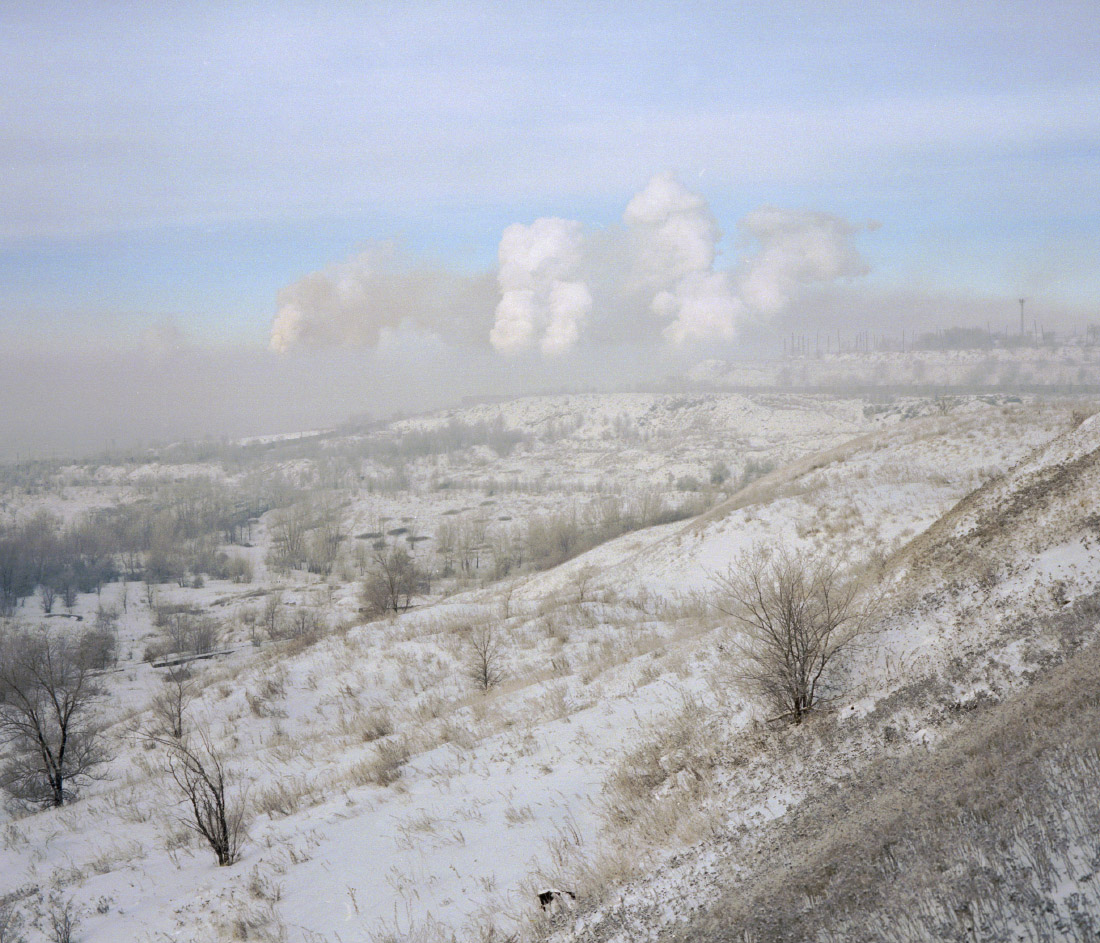 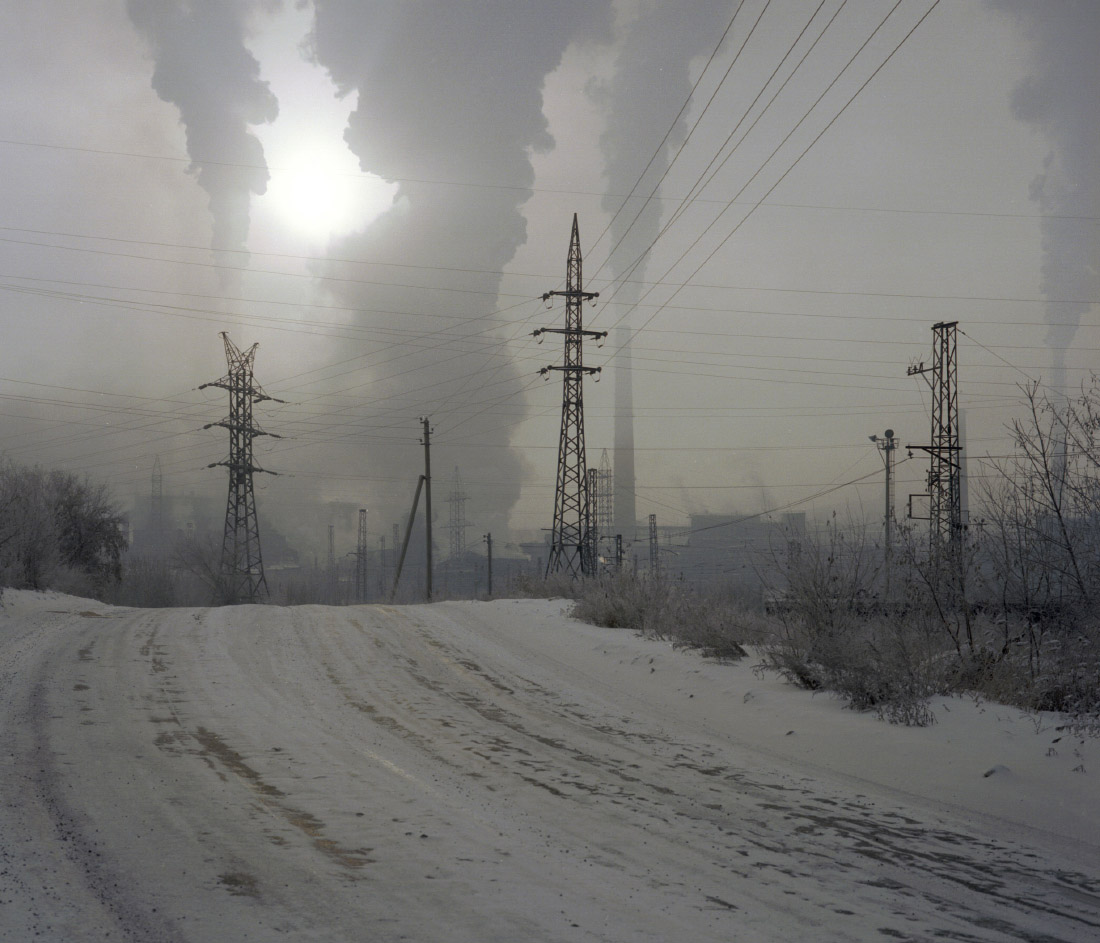 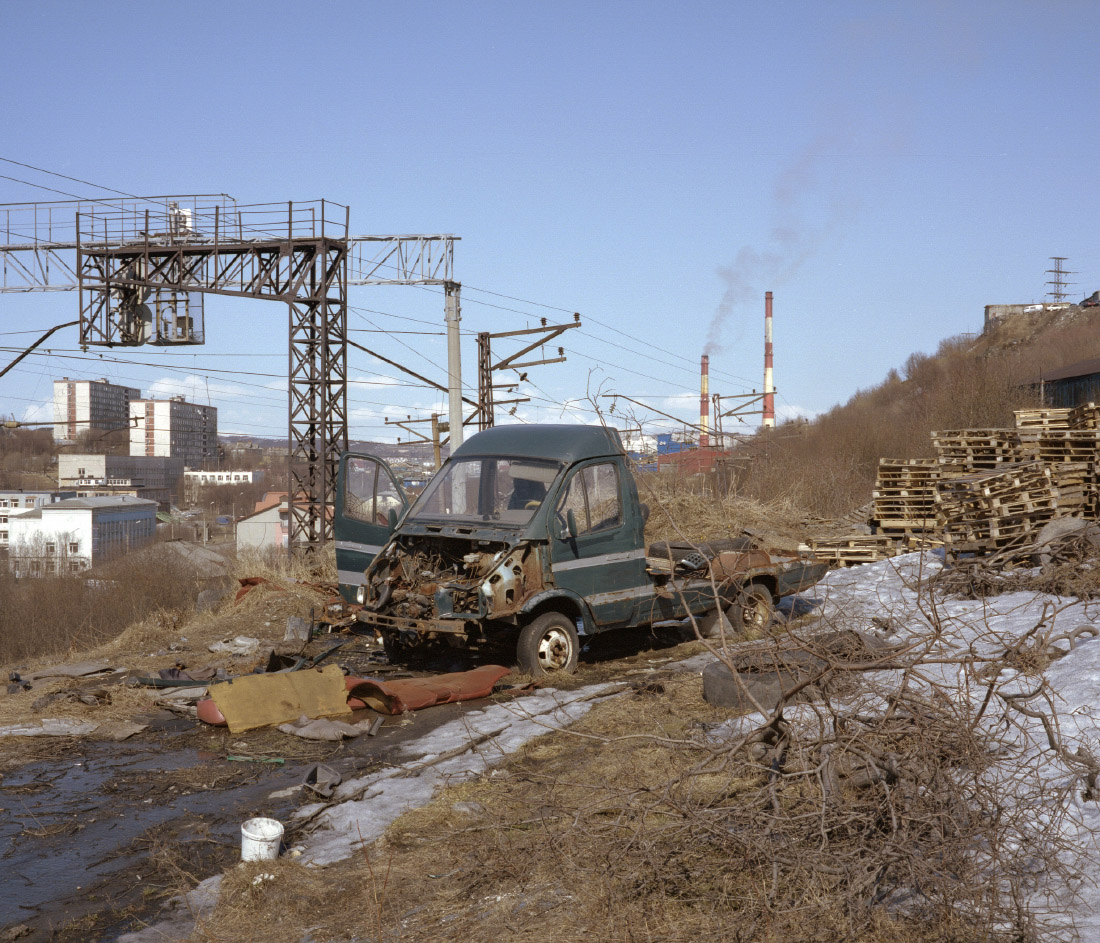 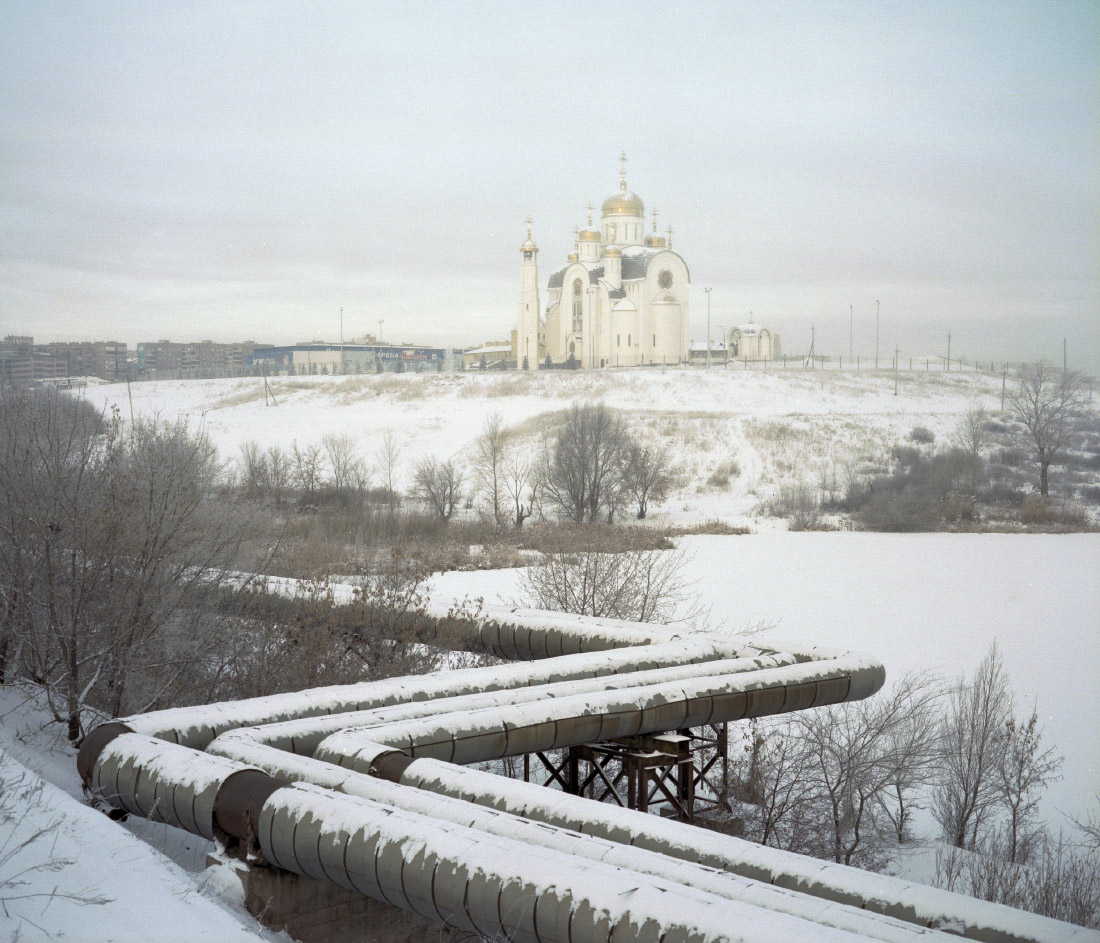 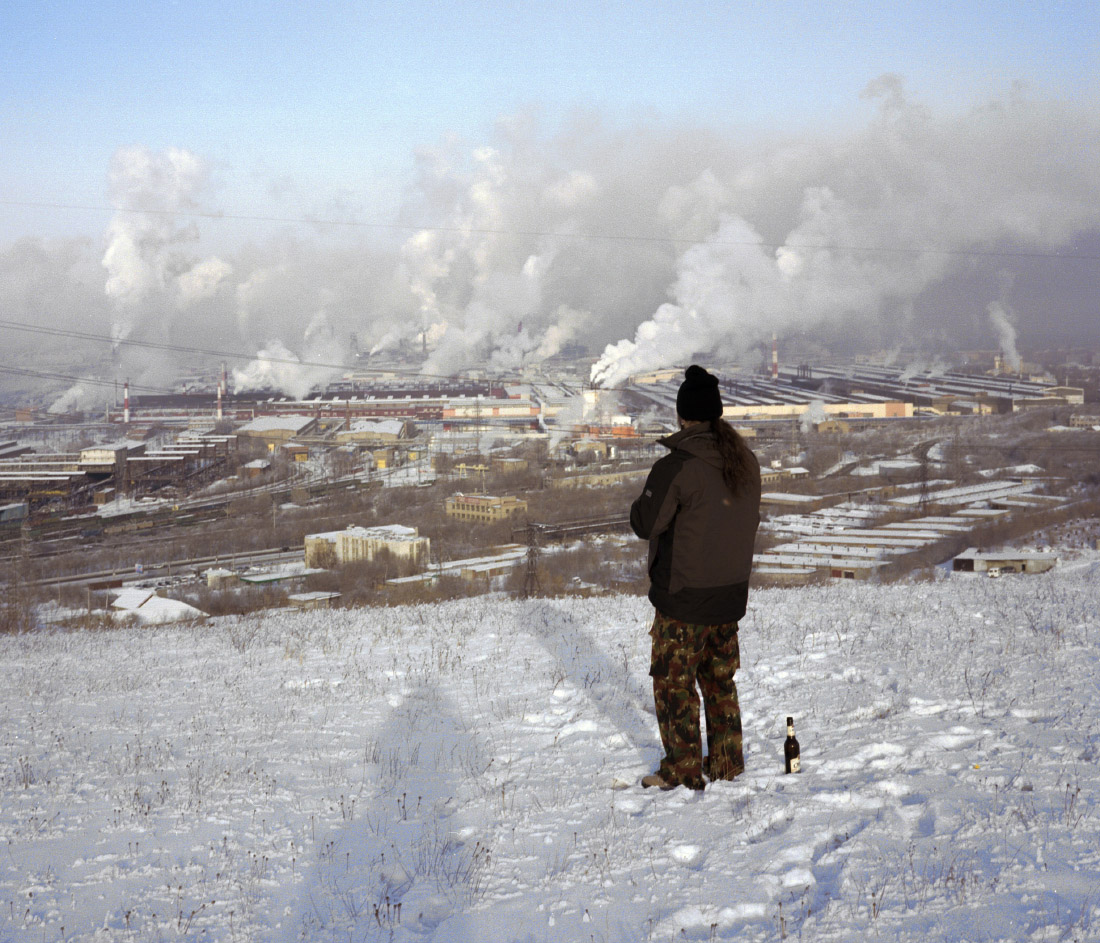 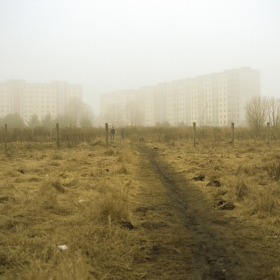 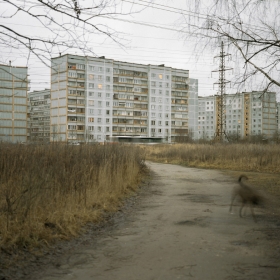 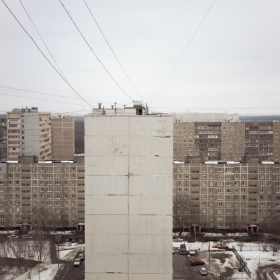 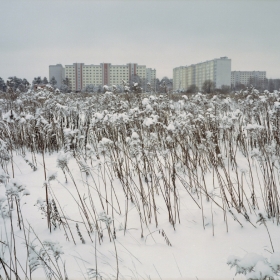 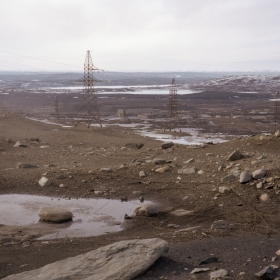 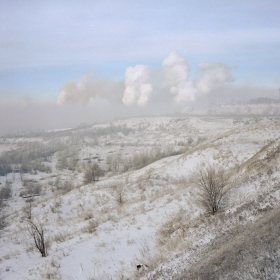 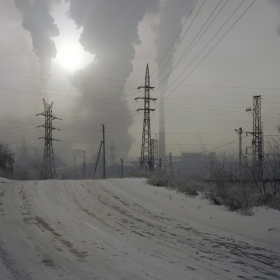 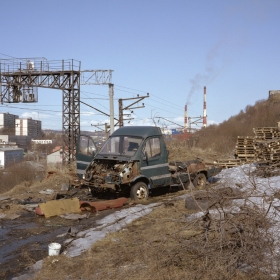 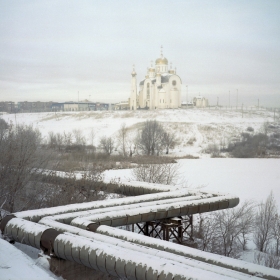 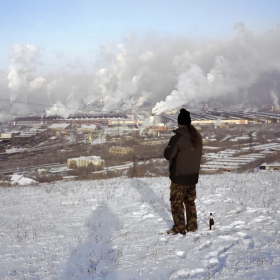 Martins Eglitis
Life goes on
Share
Support this photographer - share this work on Facebook.
‘’Life goes on’’ is a documentary project, which mostly incorporates suburban and industrial landscapes. Work on this project started in late 2014, and it was finished in may 2017. Entire series contains more than 20 images.

Project was inspired by author’s observations of local people. Series speaks about the reciprocal antagonism between an individual, society and nature. The point of view of an observer reflects not only on the struggle within this trinity, but also on relationships and a sense of flux within the cultural environment. Seeking for the middle ground, and finding the balance between sentiment and carelessness.

During early stage, photos were taken around peripheries of Riga, Latvia. Eventually it led to travels from Moscow to Siberia, and other exotic locations, such as industrial cities beyond polar circle. Even though, series was made in two seperate countries, they both share similarities in urban landscape, and sometimes it is not possible to differentiate one from another.

Speaking of technical aspects, because of the rough weather conditions in winter and long rides, entire project was shot on a mechanical film camera with 90mm lens, and Kodak film.

About author:
Documentary photographer, born in 1990, living in Riga, Latvia.

Photography work is based around Latvia, and Russia.