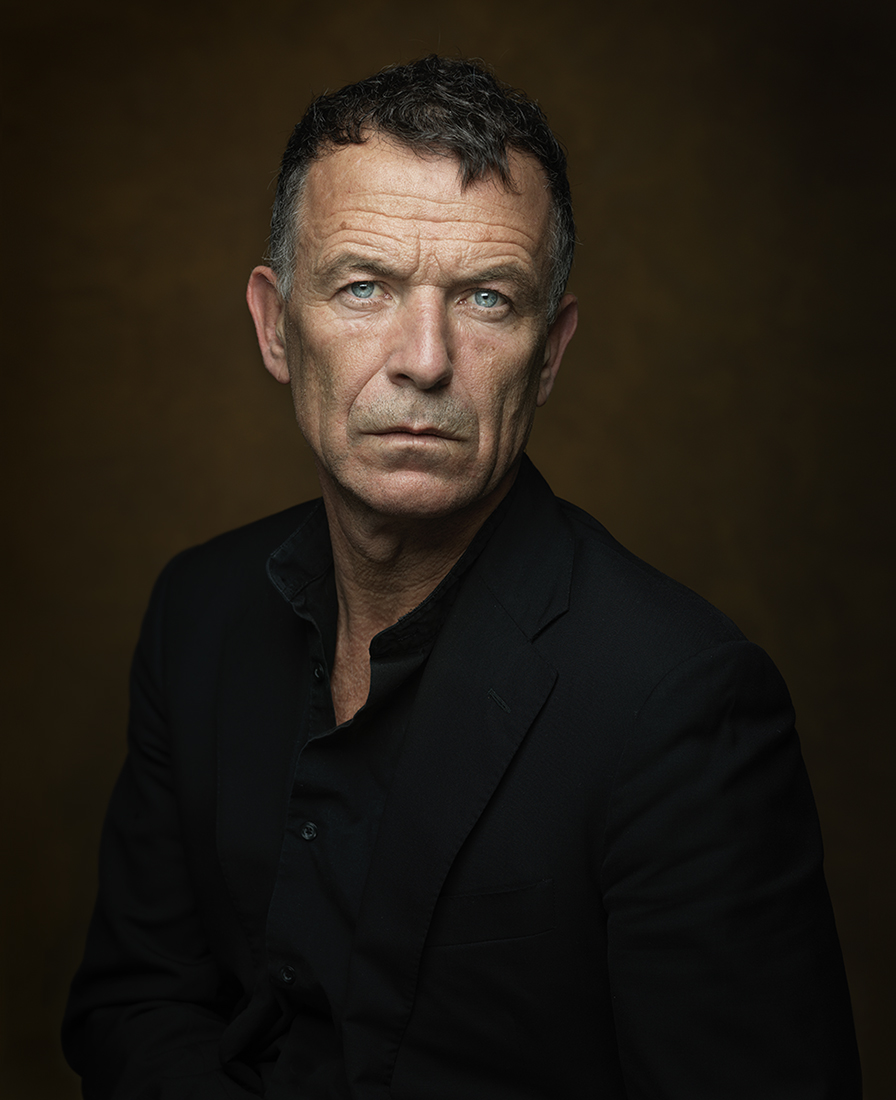 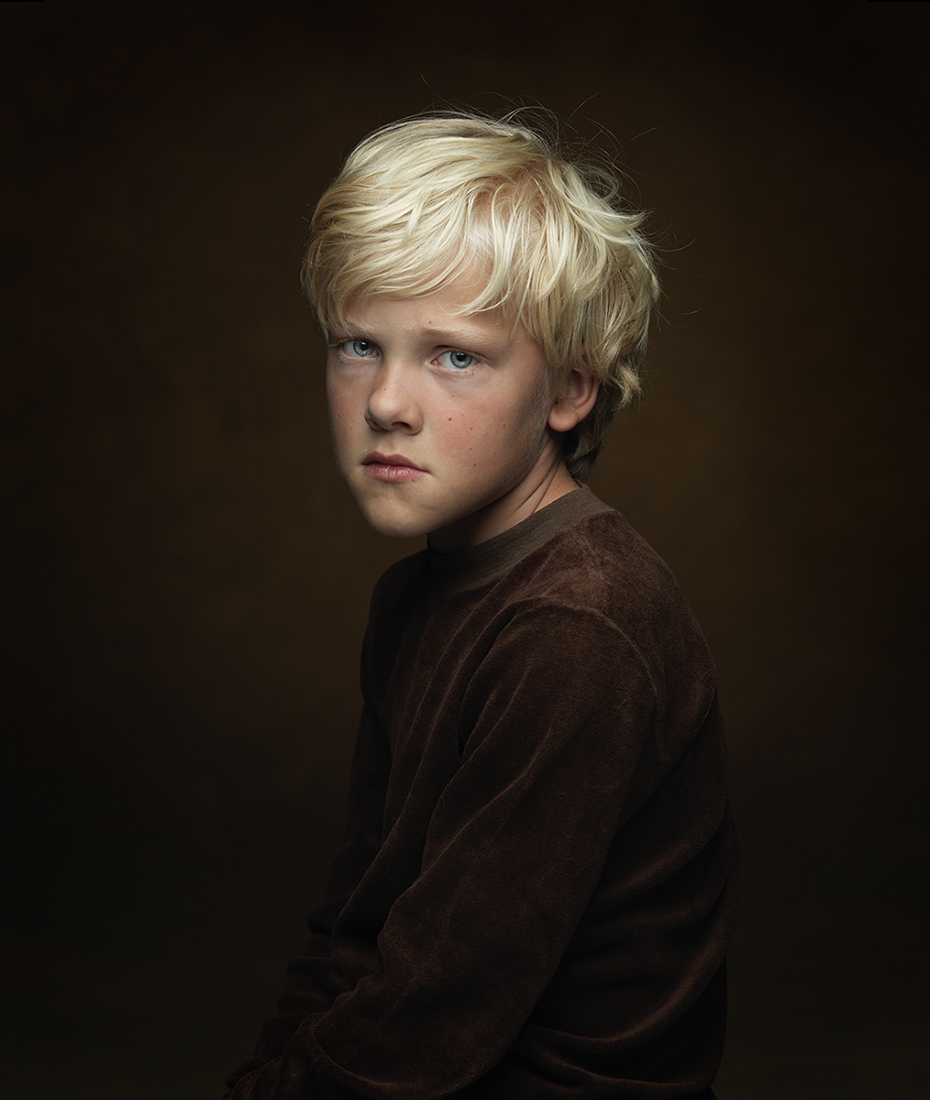 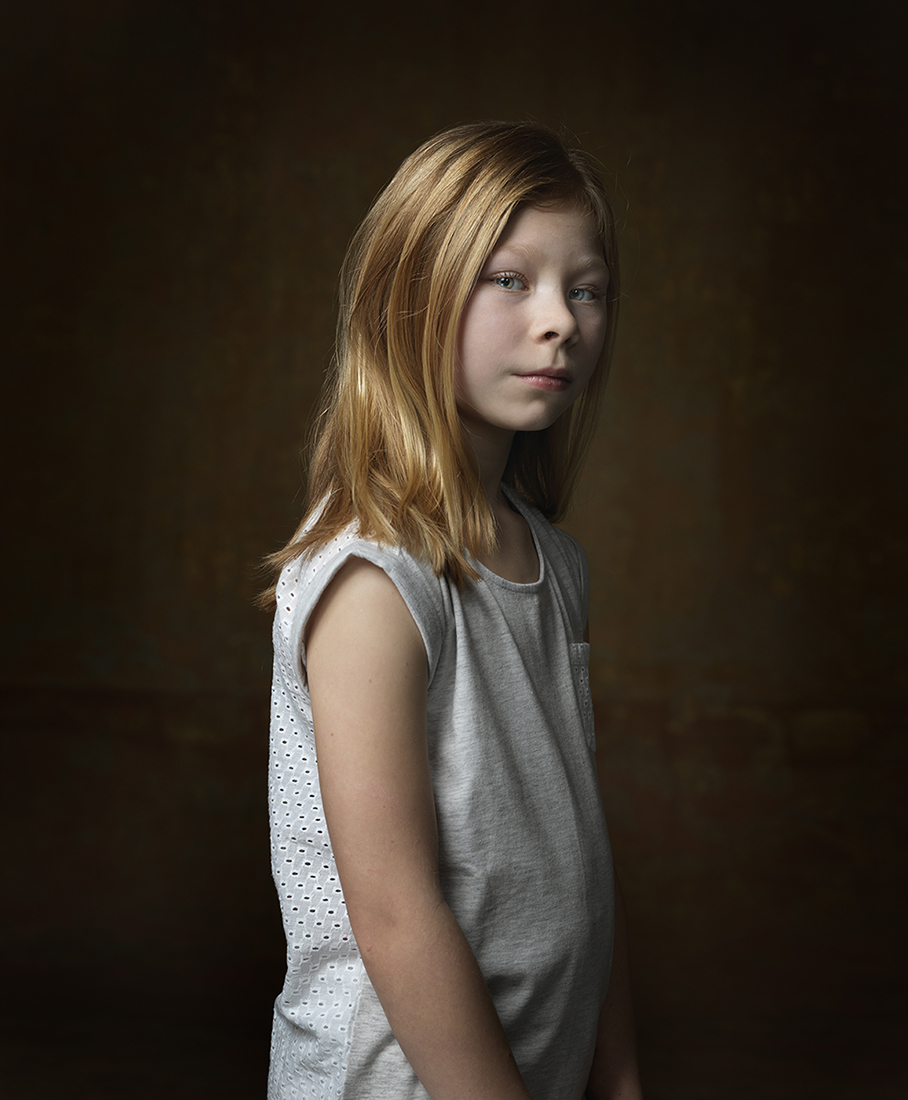 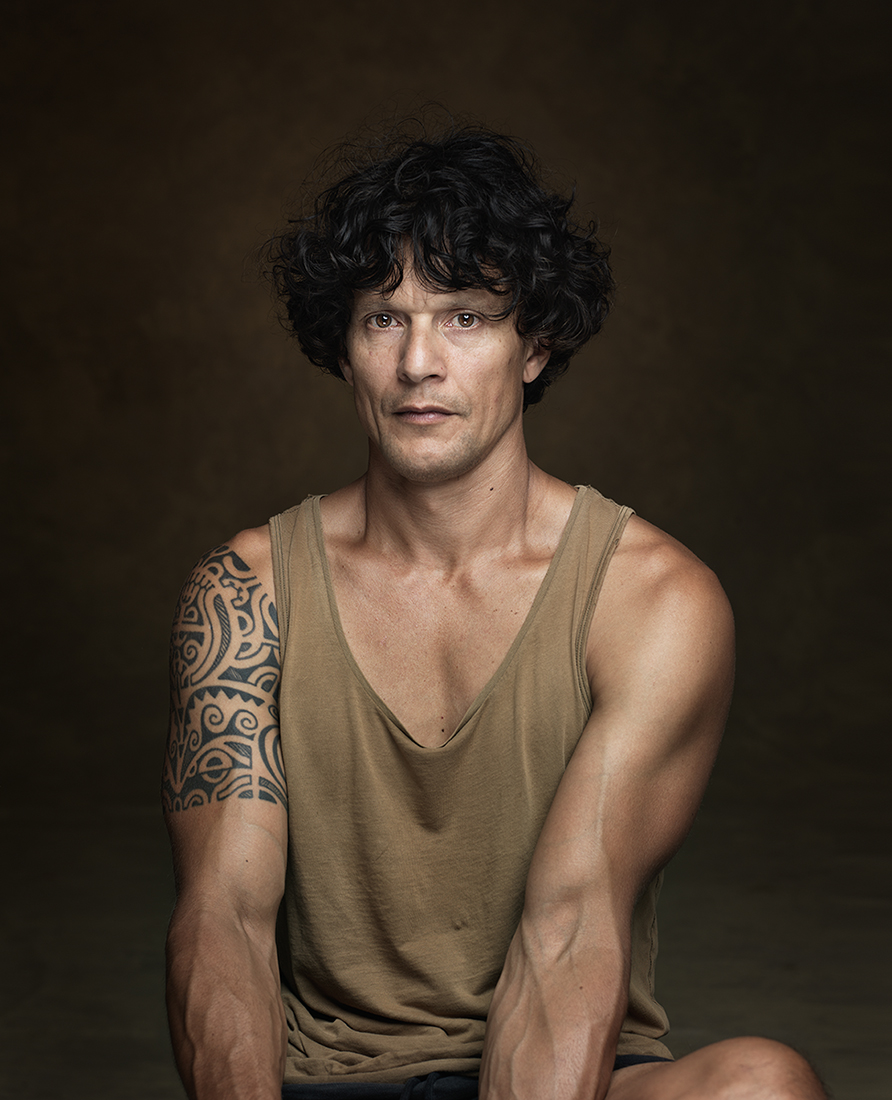 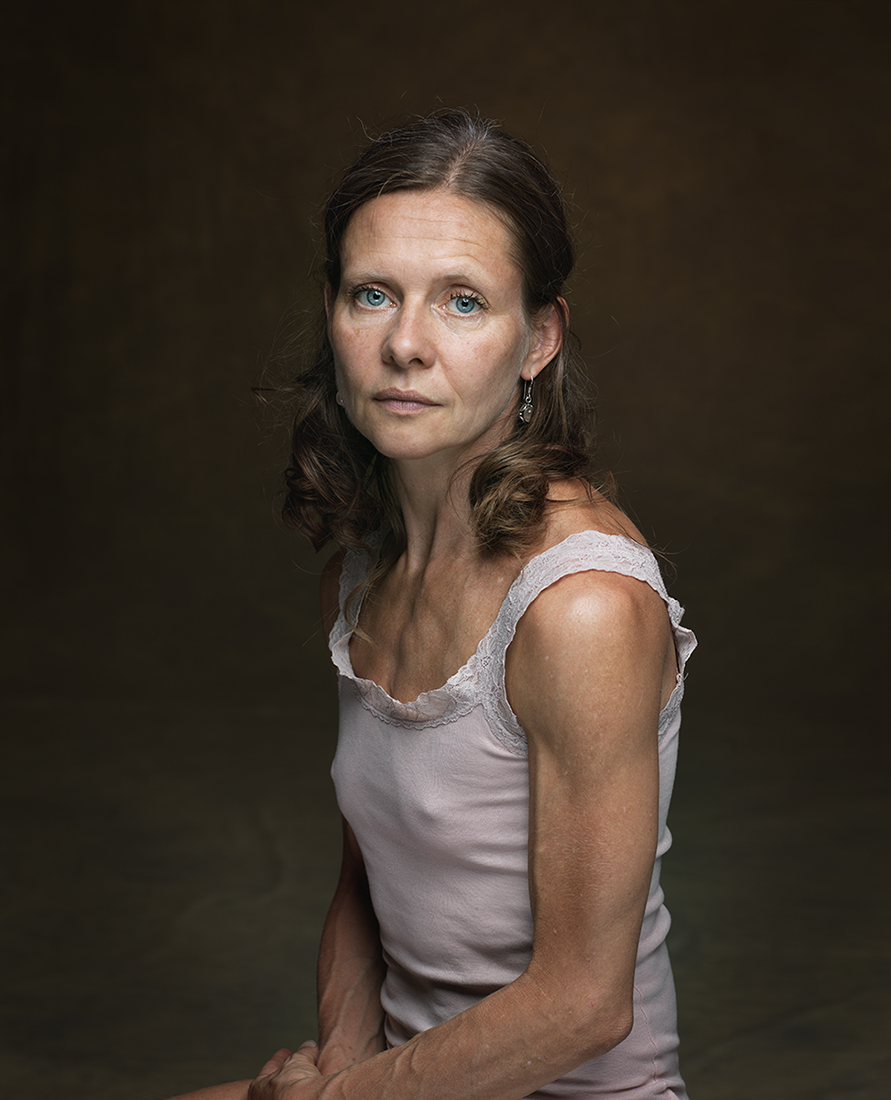 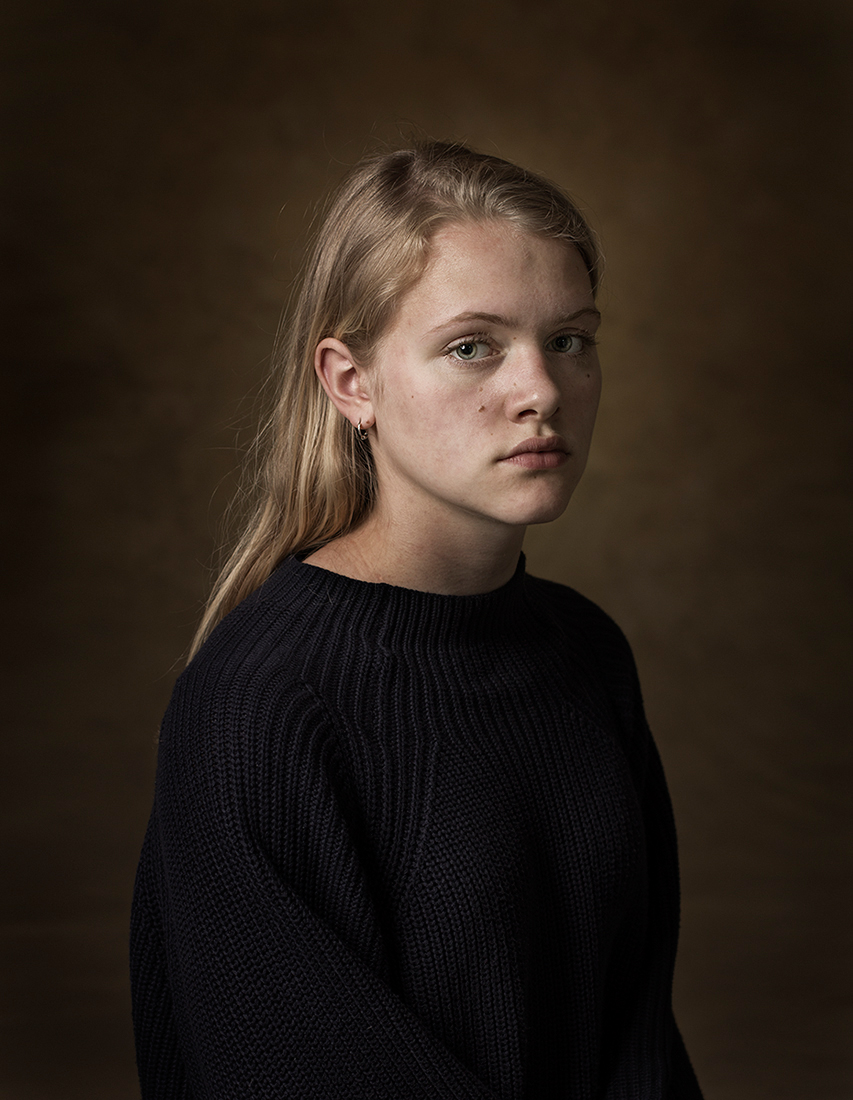 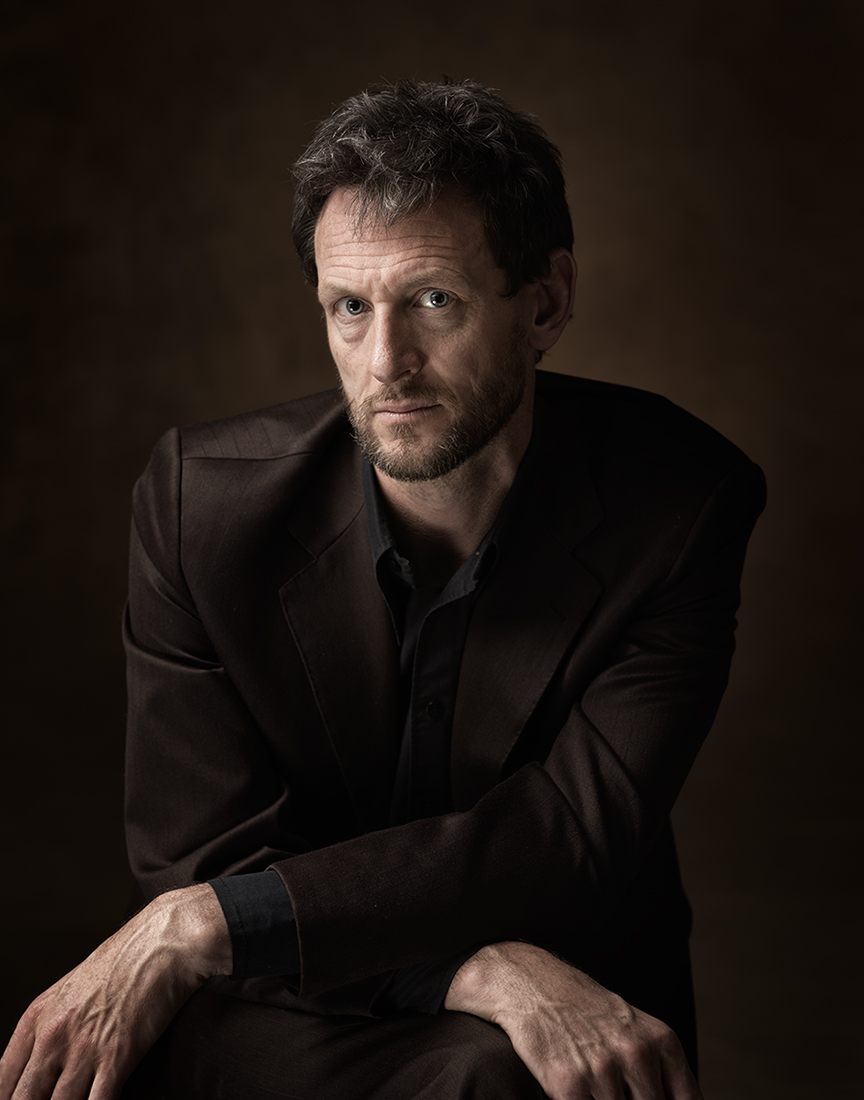 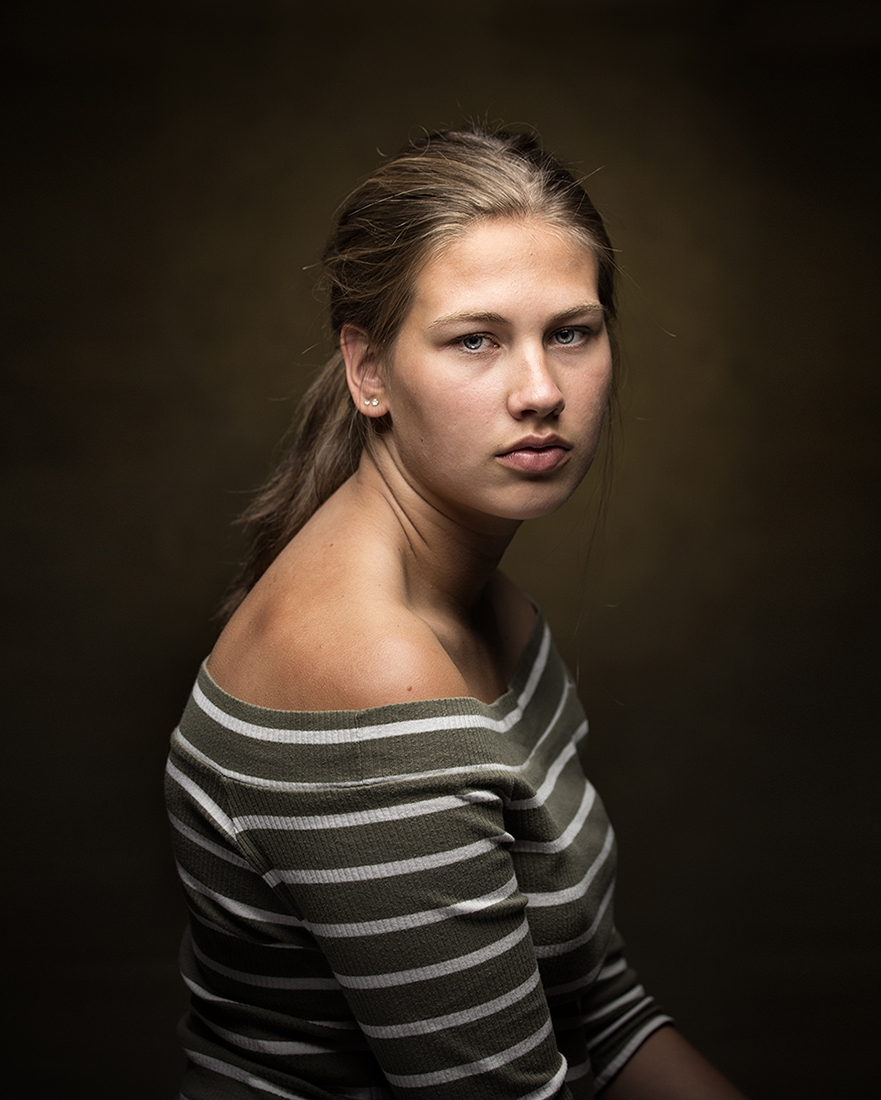 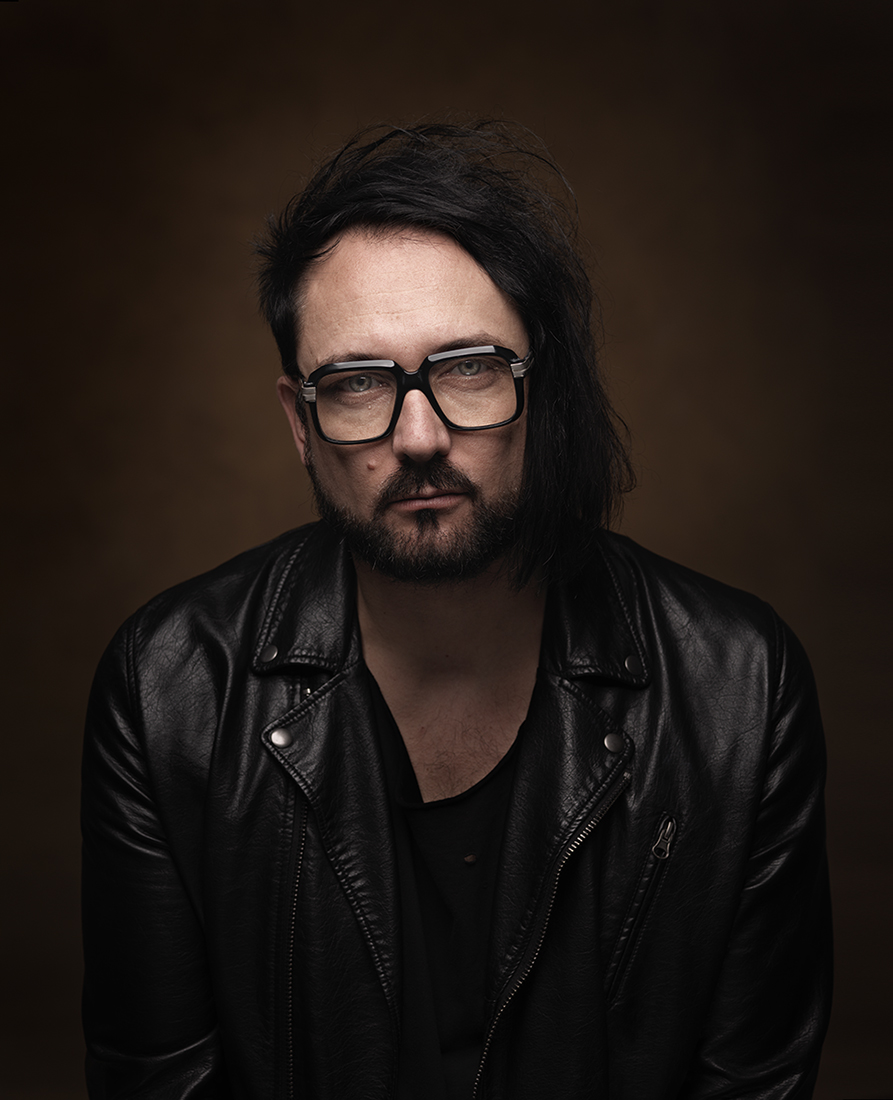 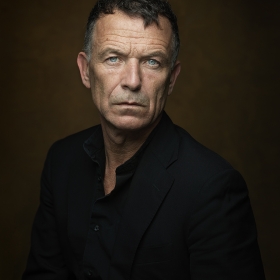 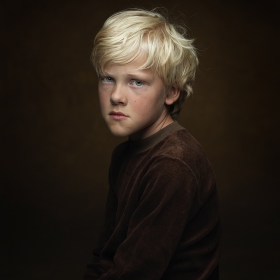 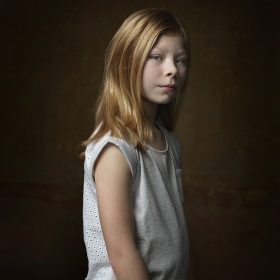 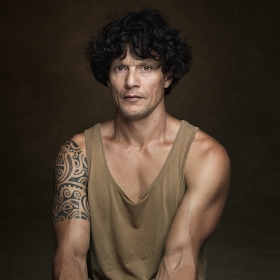 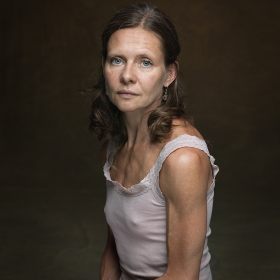 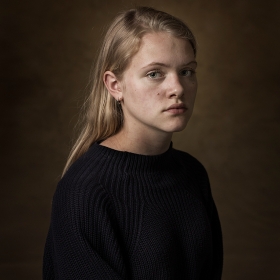 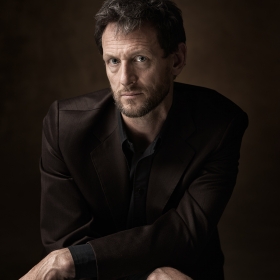 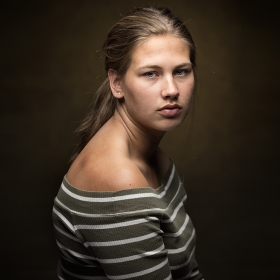 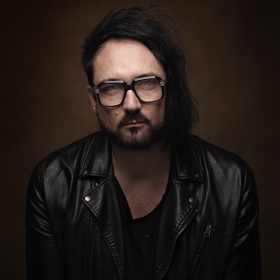 I believe that vulnerability makes us a nicer human beings and that this makes the world
a little more friendly and more understanding.
People who show themselves vulnerable give the other the confidence that they
themselves may be who they are.
The vulnerability that I see in people I want to show in my photos.

About author:
After completing a modern dance education at the Higher school for Arts in Arnhem, she graduated in 1998 from the Academy for Visual Arts, from the photography department.
Since then she has worked as a freelance photographer making independent work and by order of magazines and theater dance posters.
Susanne specializes in portrait and theater- dance photography.

Her book “Buik Bauch Belly”’ a photographical portrayal of pregnant women was published in 2009.