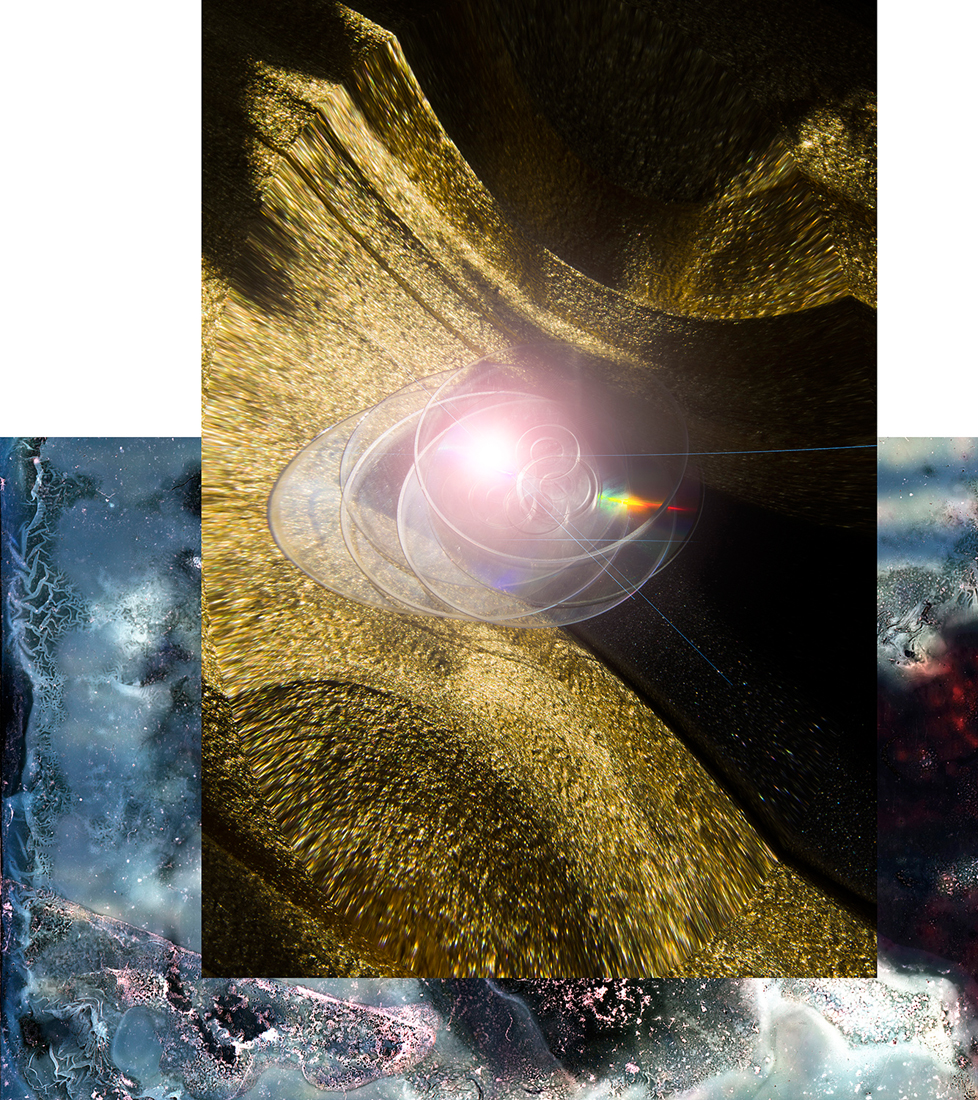 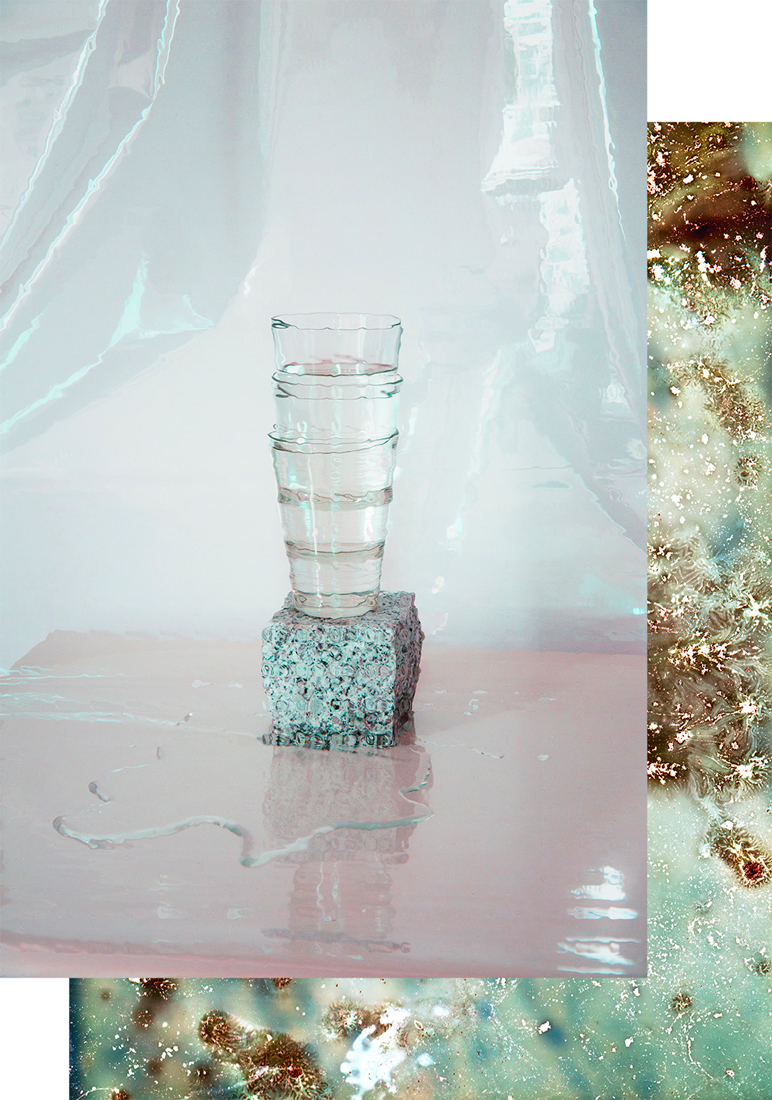 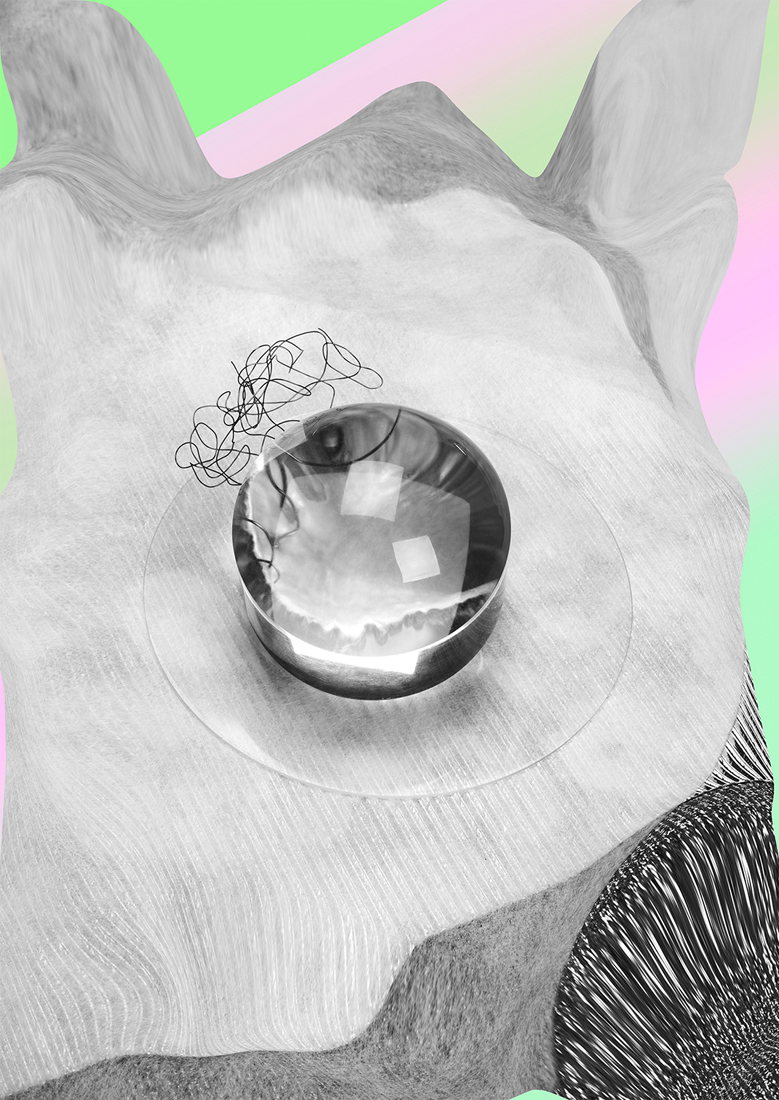 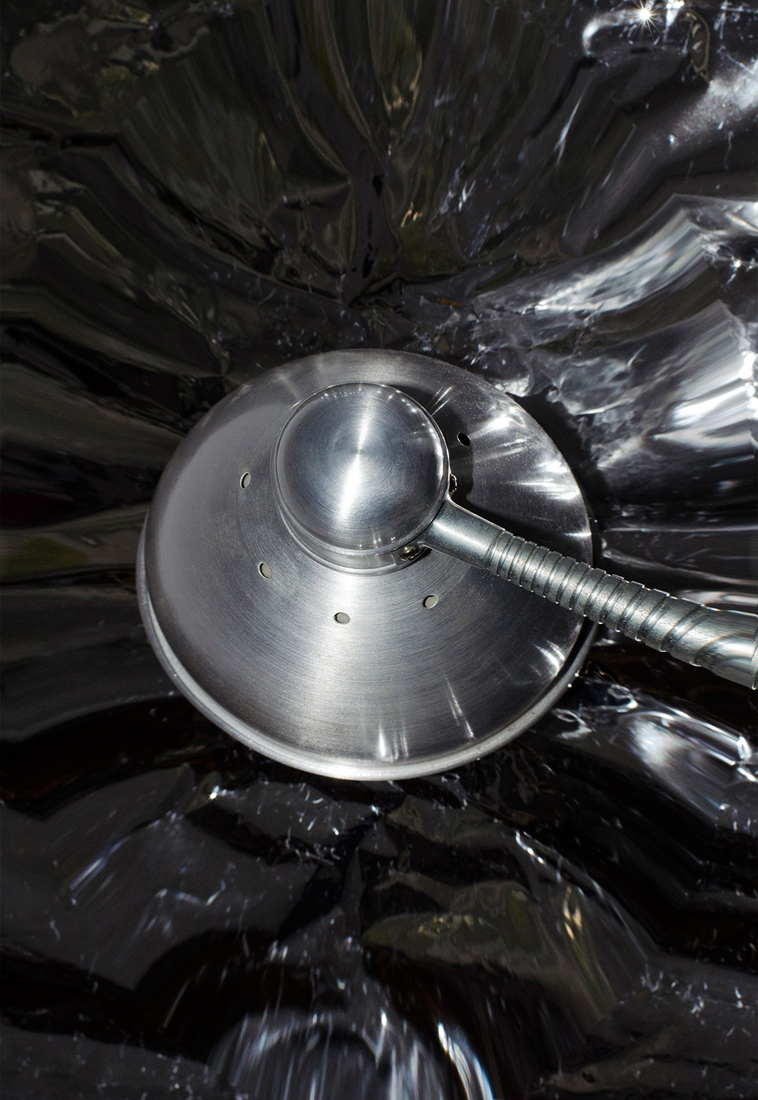 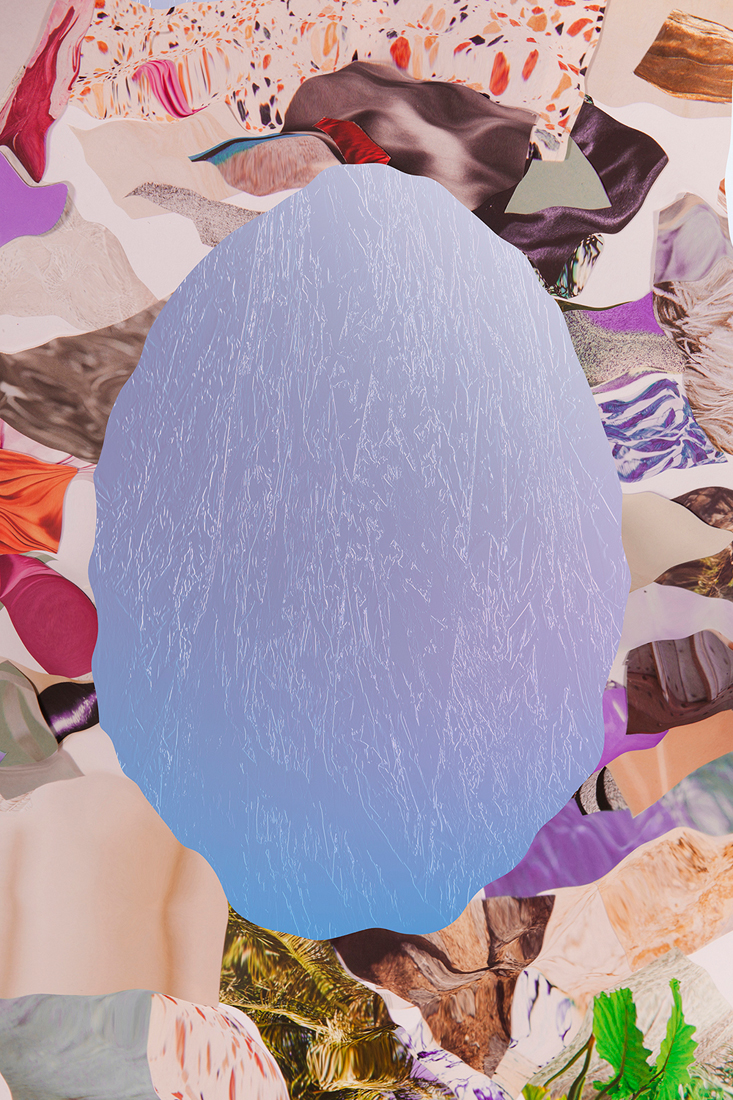 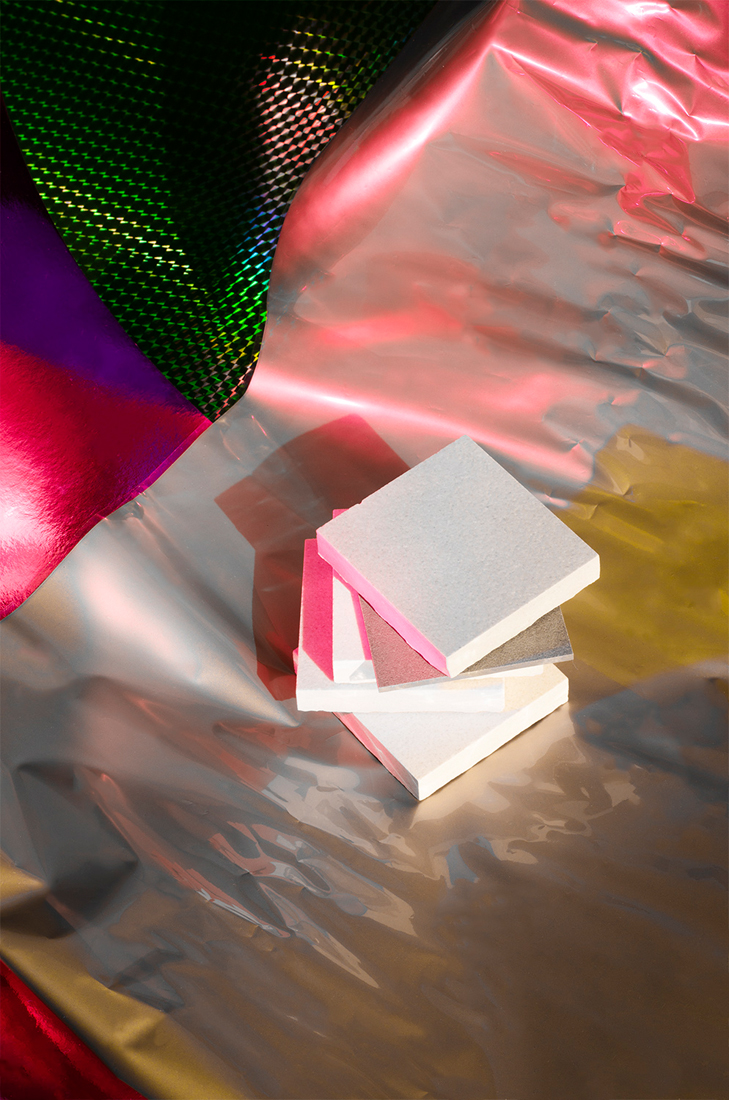 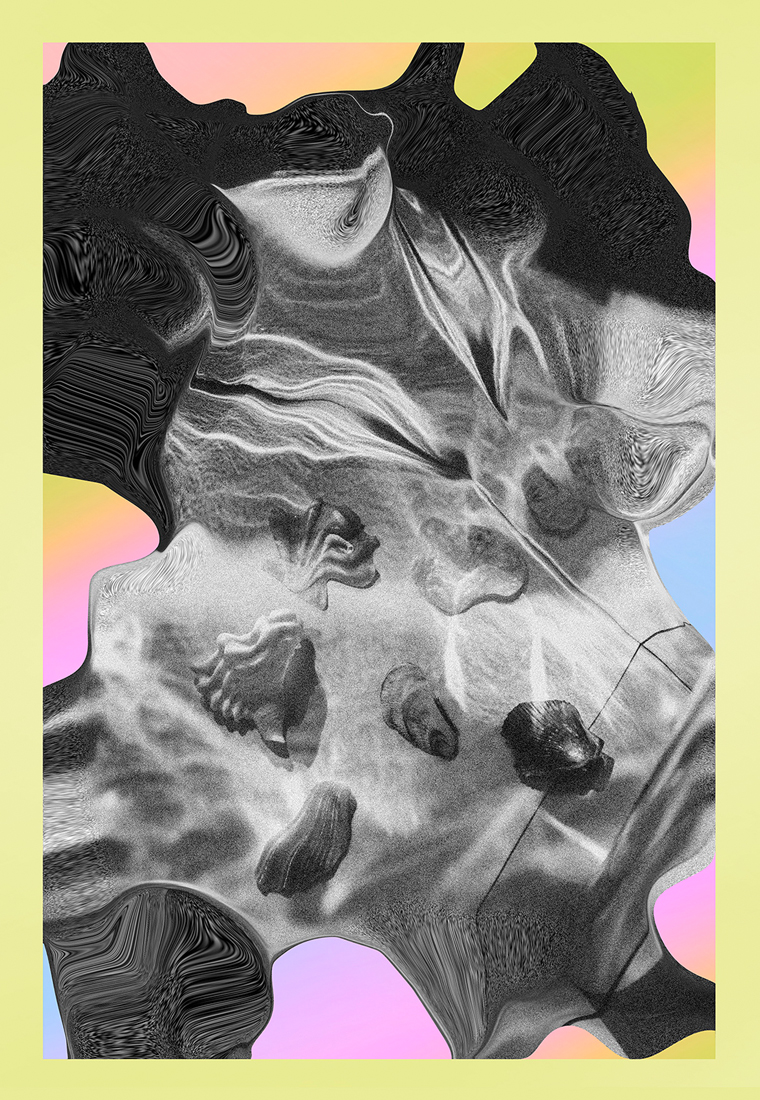 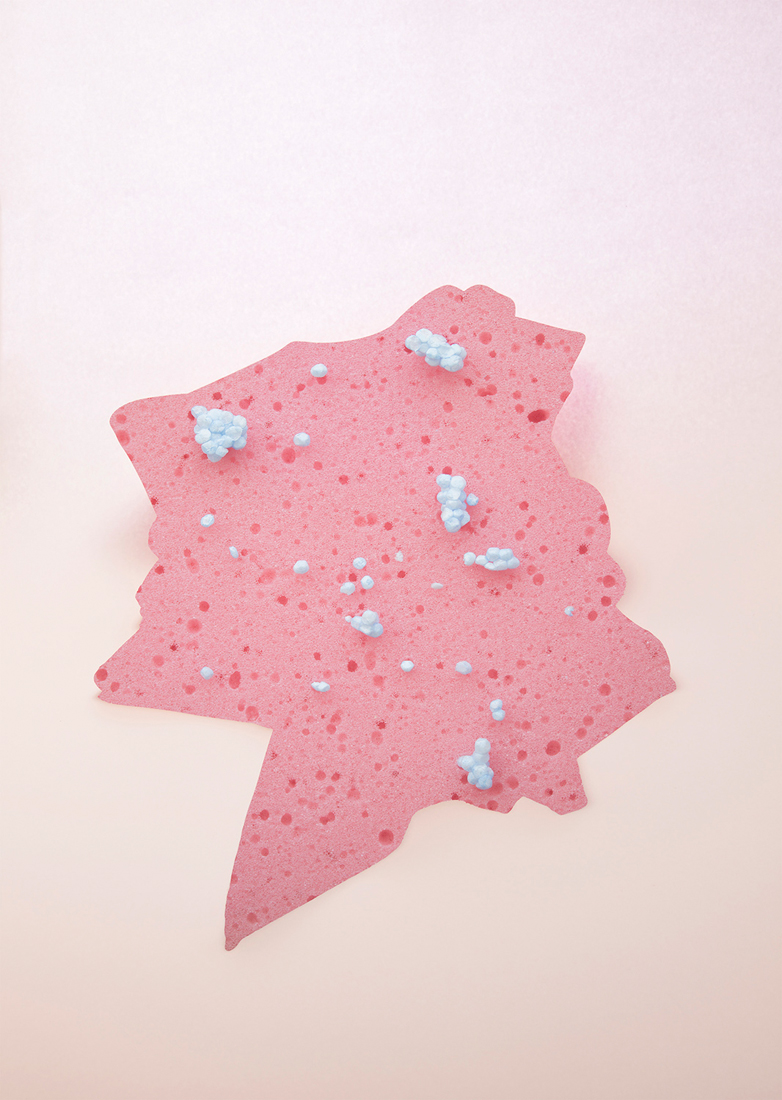 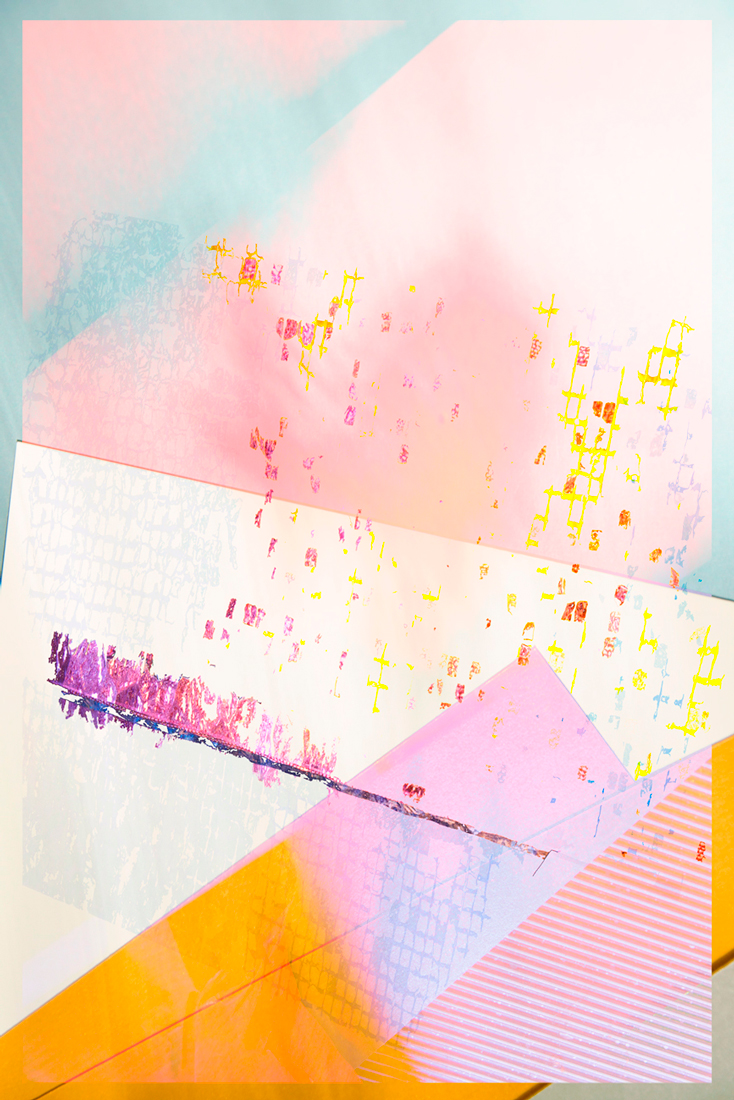 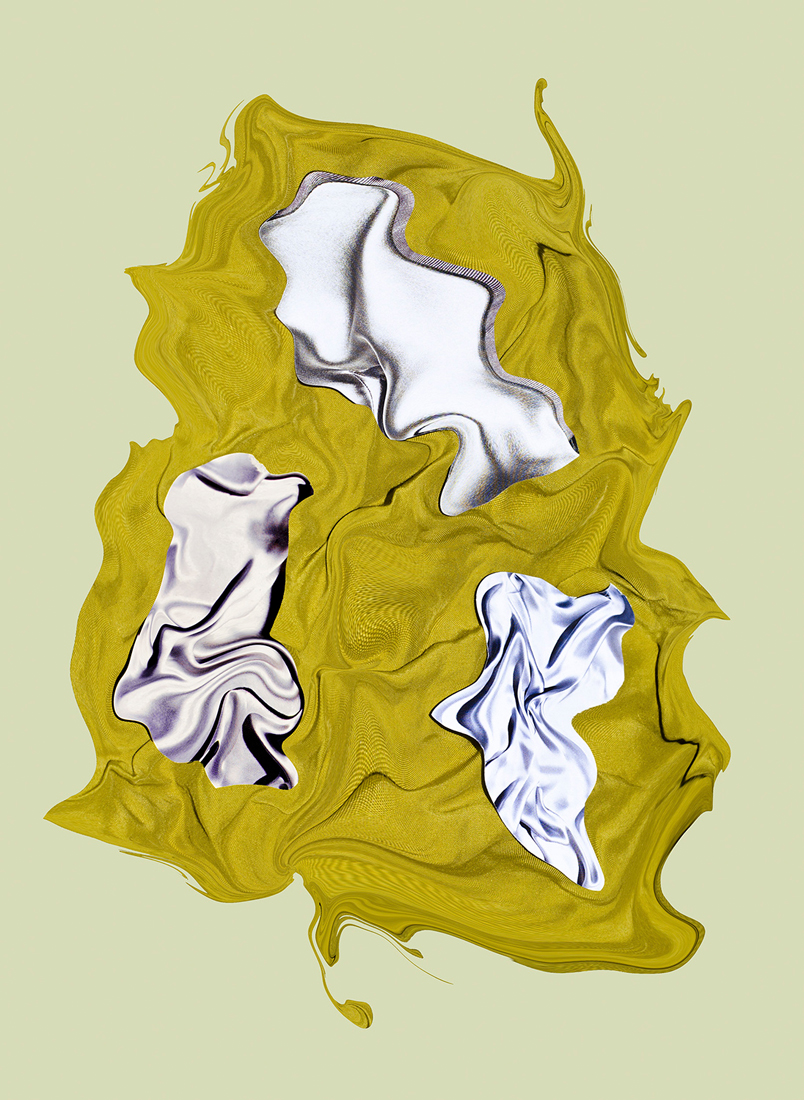 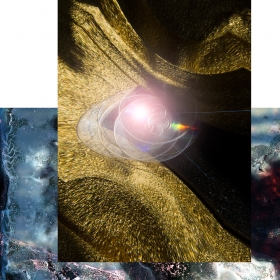 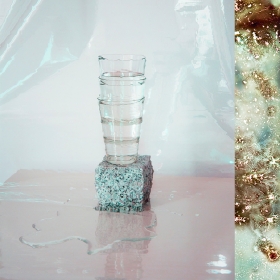 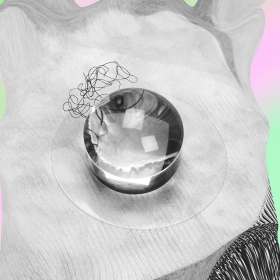 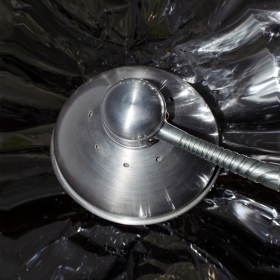 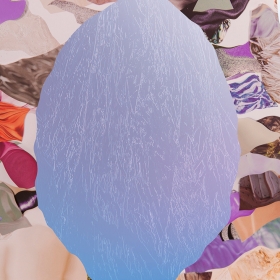 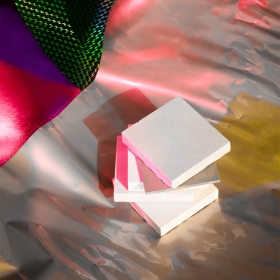 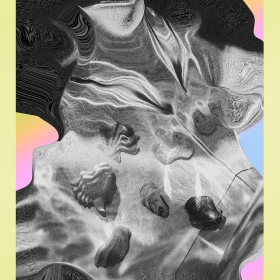 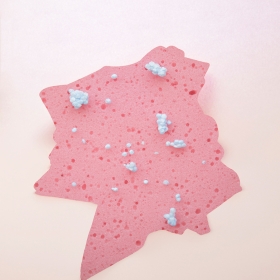 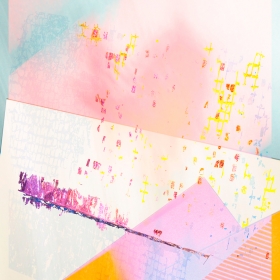 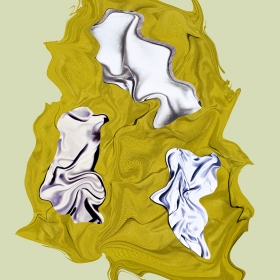 Dorotka Kaczmarek
All That We See or Seem (is but a dream within a dream)
Share
Support this photographer - share this work on Facebook.
Since 2015 I work on a project called "What We See or Seem”, inspired by the writing of Jorge Luis Borges, especially his short speculative fiction story "Tlön, Uqbar, Orbis Tertius" about alternative worlds. Their rules are built on the assumptions that are fairly irrational and upside-down comparing to our paradigm. On these planets perception is the primary tool of experiencing the reality, common sense is seen as heresy and instead of the truth, the inhabitants are just looking for some kind of amazement.
Borges’ approach is based strongly on philosophical system developed by George Berkley called empirical idealism. It’s main claim is that only minds and mental contents exist, and to be - is to be perceived. What interested me in this conclusion is that it seems binding for me also in photography. Seeing something equals not seeing something else; when one thing jells, the other disappears. Photography, similarly, is all about choosing one thing over another, and making it a subject. This distinction makes something truly alive and visible, confirming in a way it’s existence.
Inspired by Berkley’s philosophy and Borges’ writings, project “What We See or Seem” is an attempt to visualy describe the sensual cognition, understood as a multilevelled, constantly changing process. It also reflects the haunting feeling of being constantly overwhelmed, restless and disorientated by the paradigm of “post-everything” in an era of abundance.

About author:
Born in 1990, lives and works in Warsaw, Poland. She graduated in art history from the University of Warsaw and from the Academy of Photography in Warsaw. In her works she tests the possibilities of the photographic medium, mostly using digital manipulation. She’s interested in a relationship between the act of creation and reception of images. Laureate of ShowOFF section at Cracow Photomonth 2015.