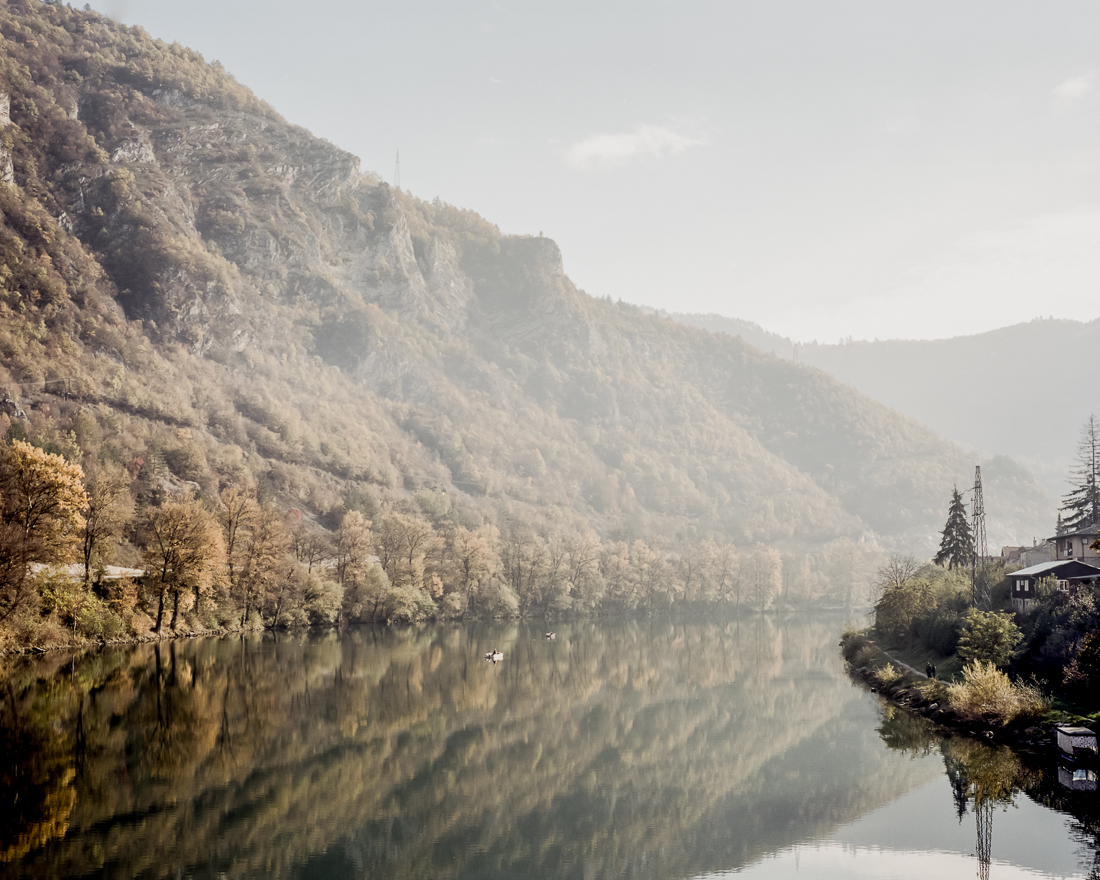 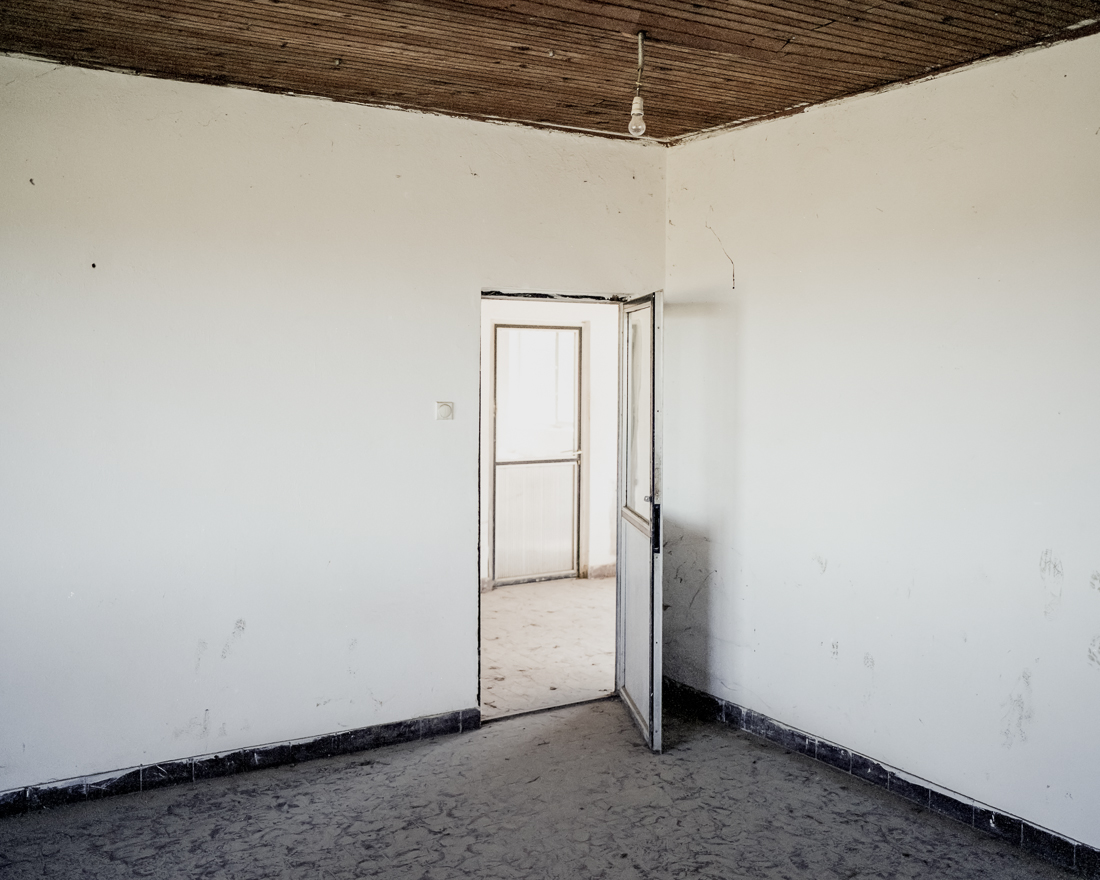 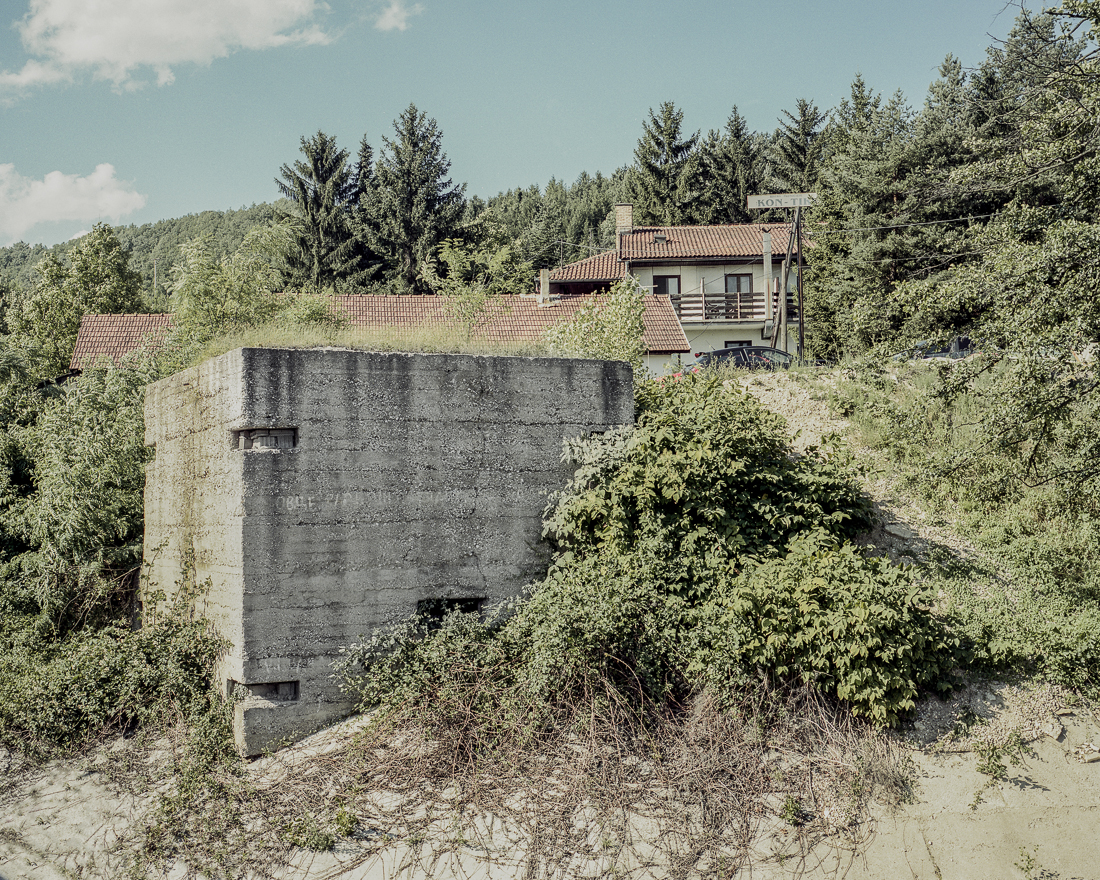 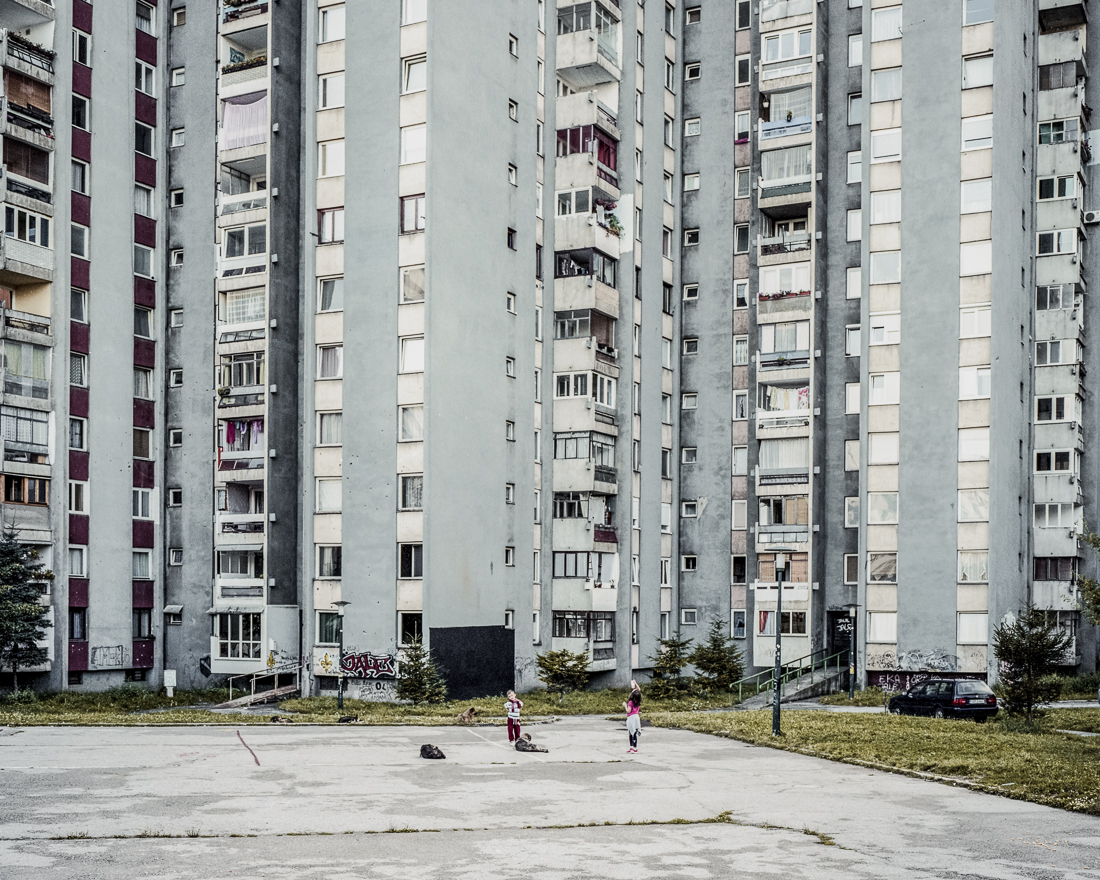 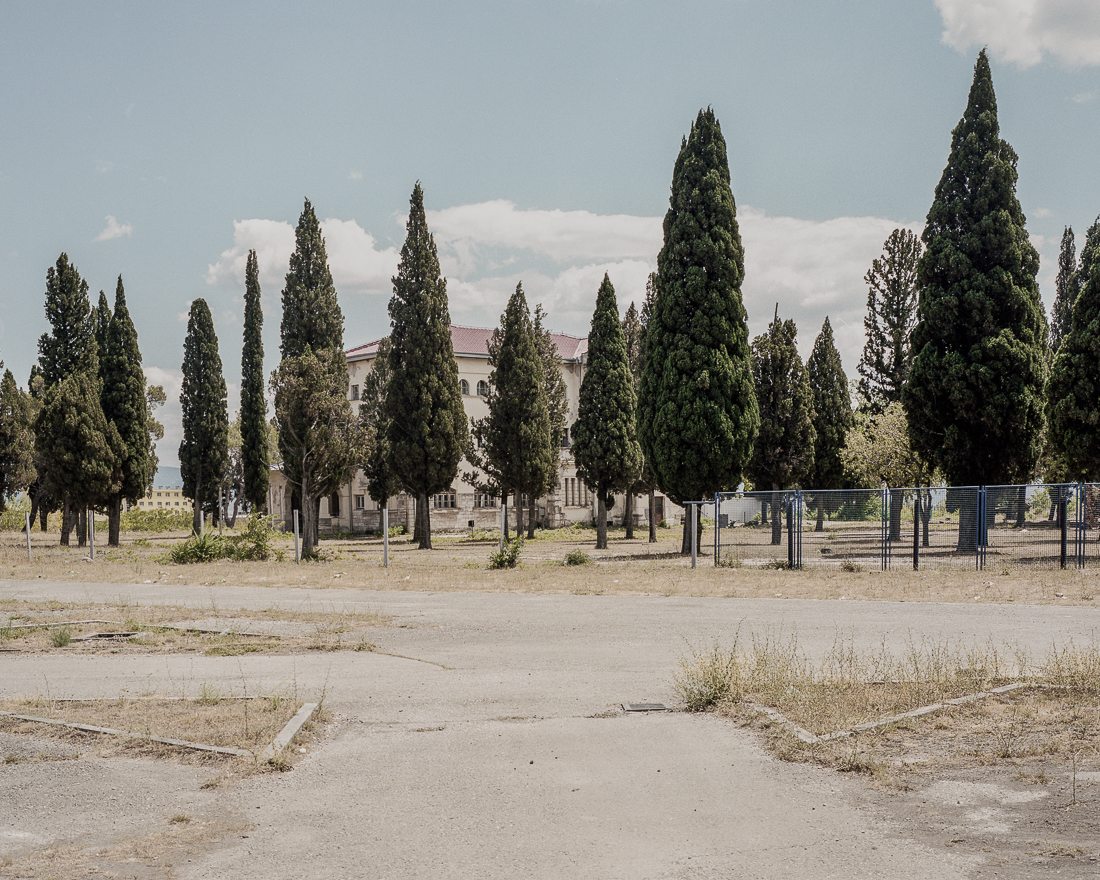 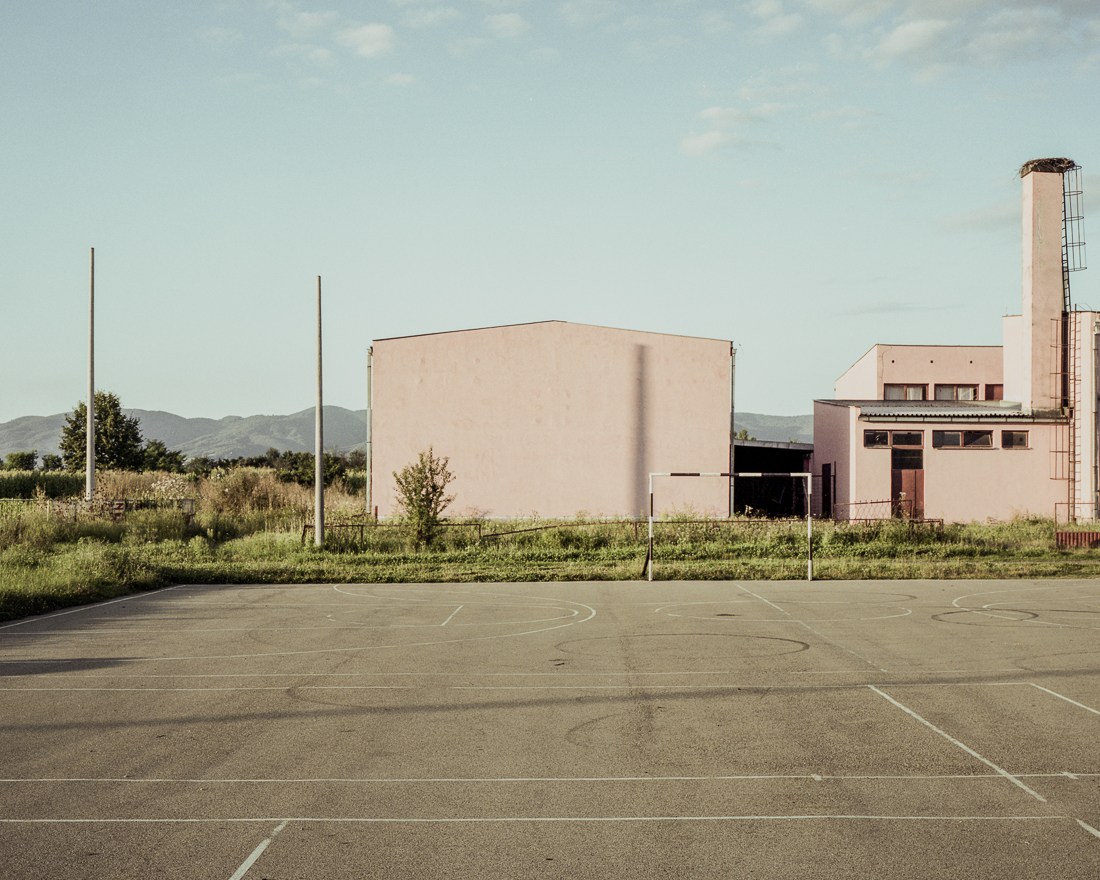 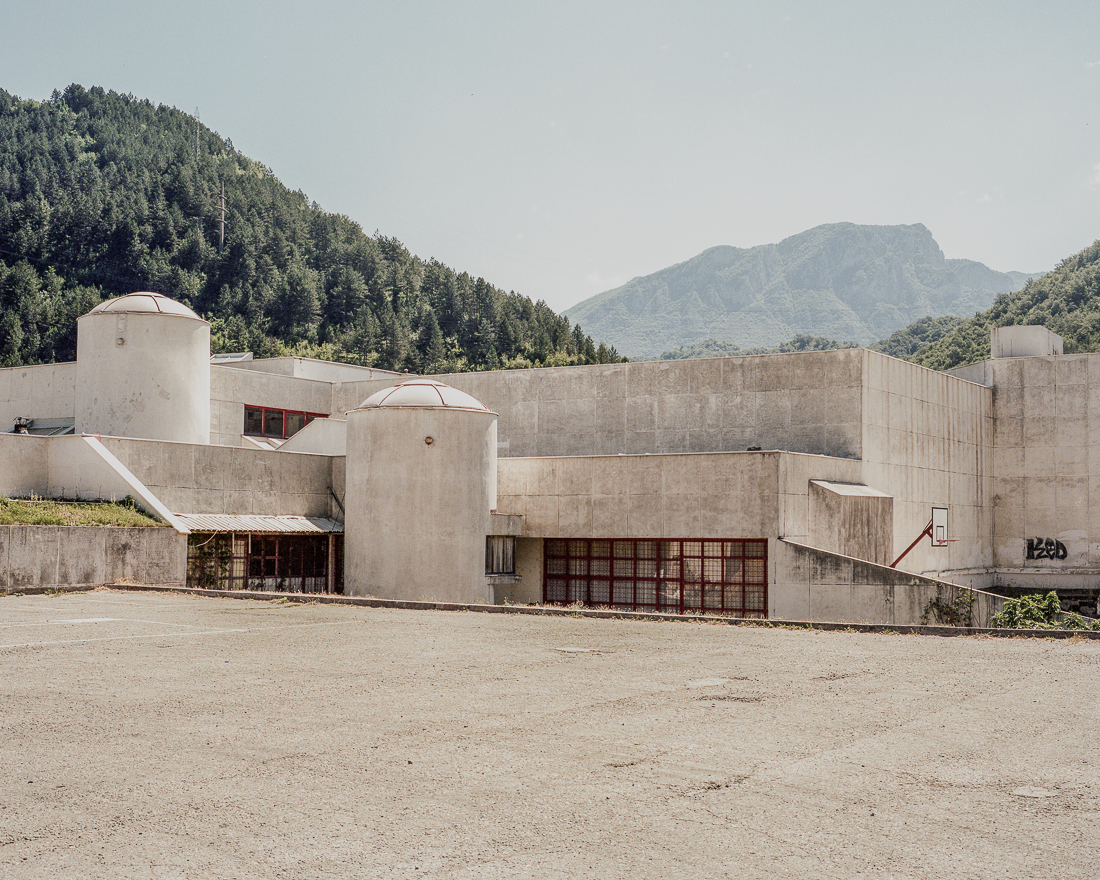 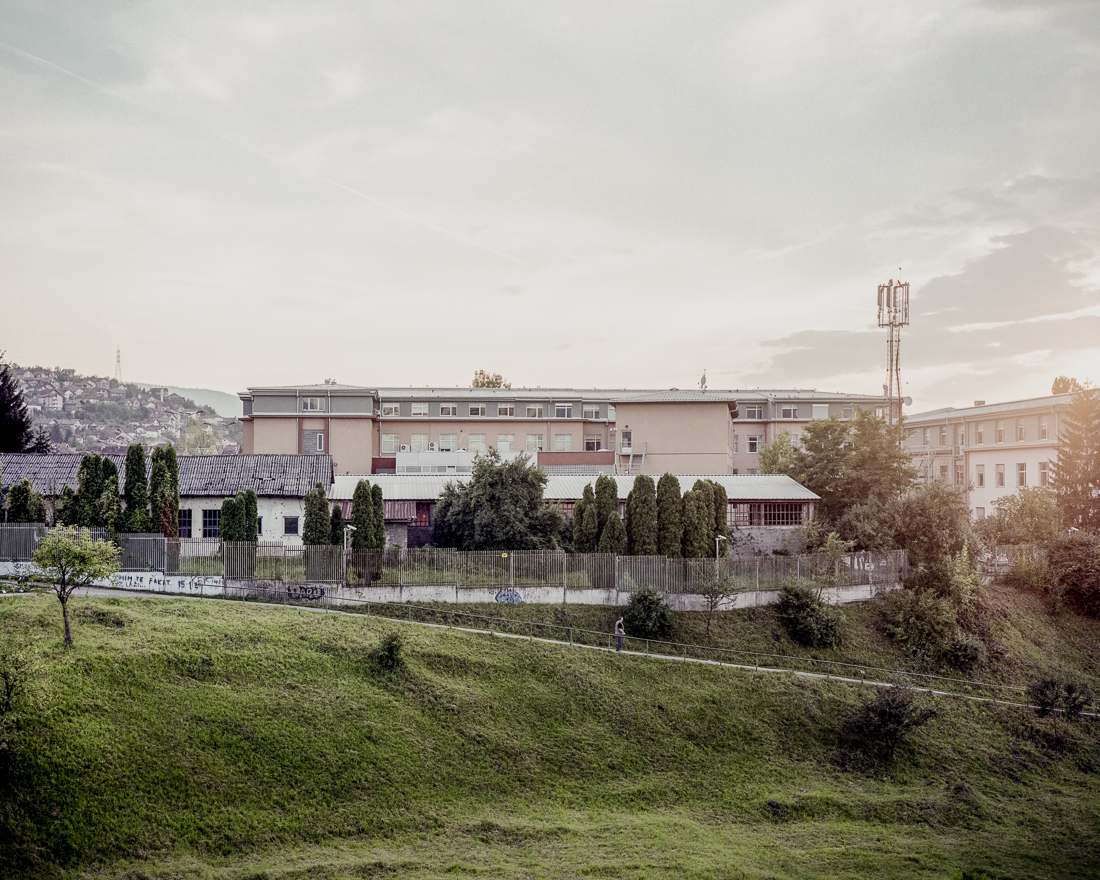 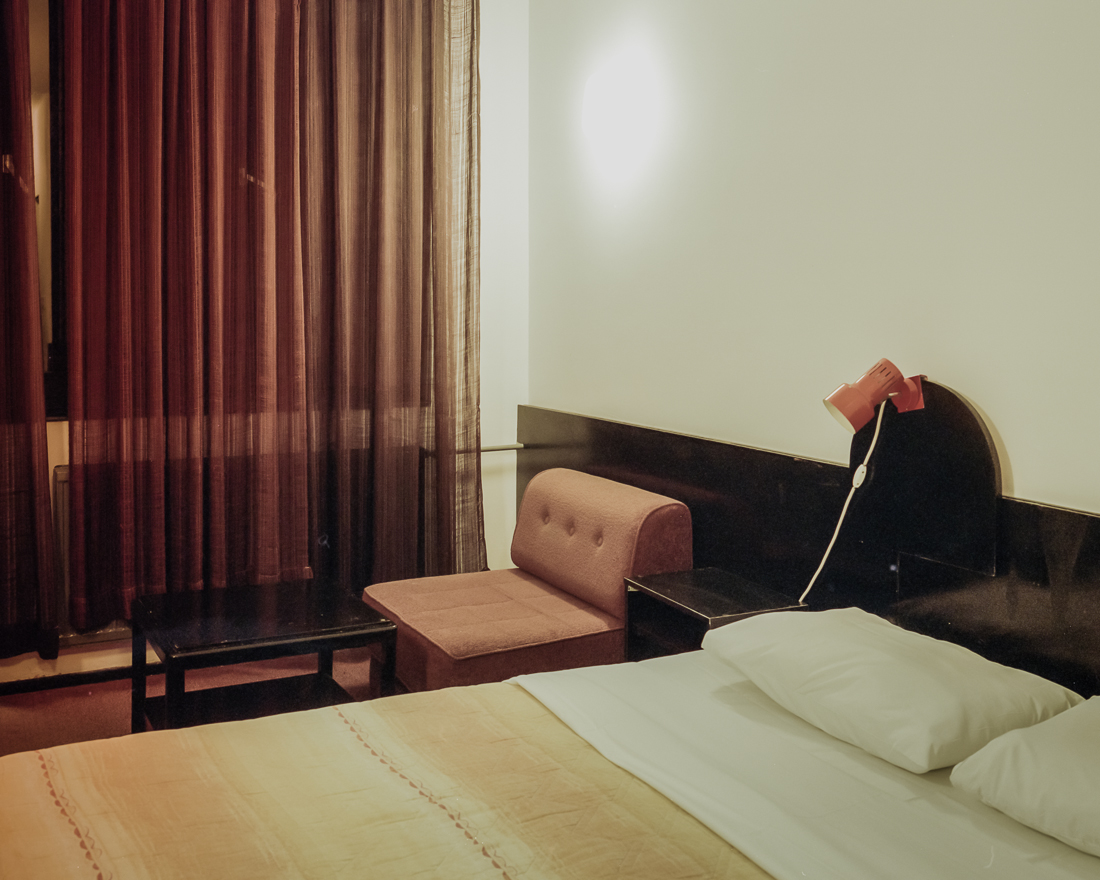 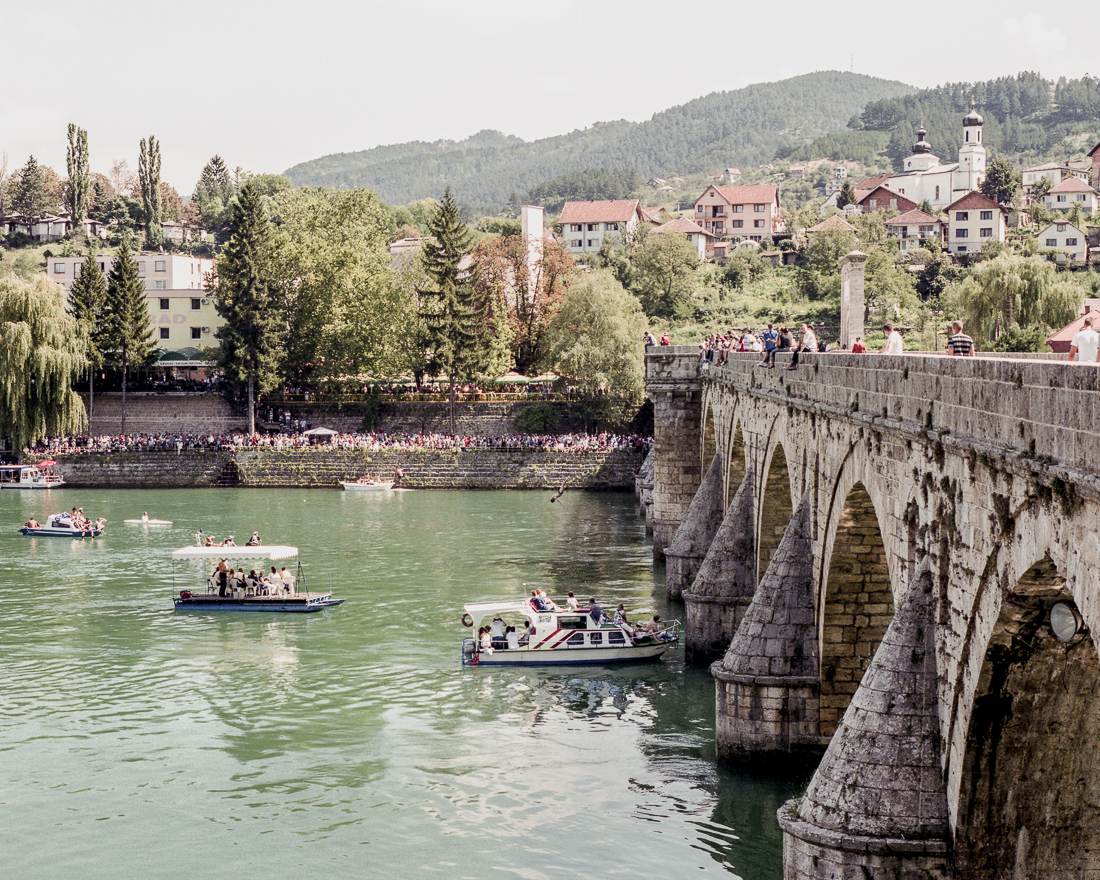 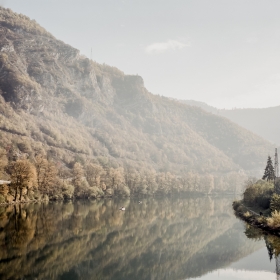 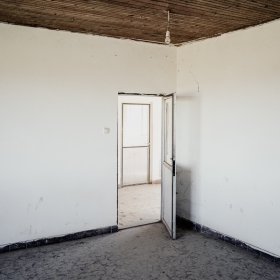 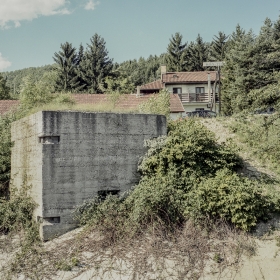 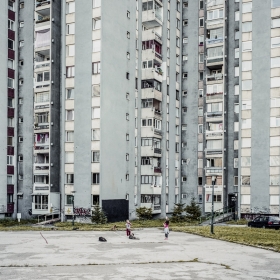 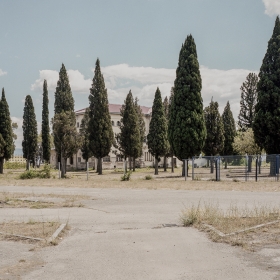 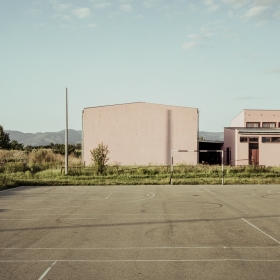 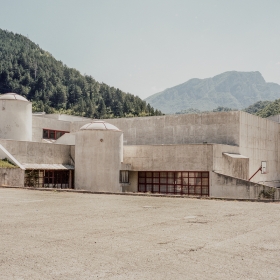 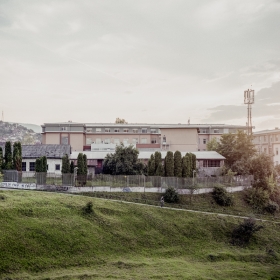 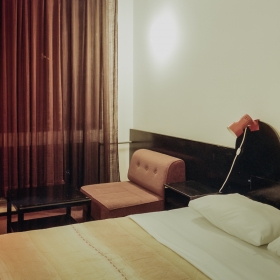 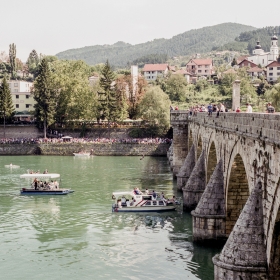 History is a settlement within the community, regarding how this community remember the events that took place in the past. The trend towards the construction and relying on the structured history in constructing order of the present time is an expression of its social significance. Group of people with the same belief about past events form a collective identity. The nation, as an ethnic group owning an organised state, among its constitutive features have sharing common cultural and historical grounds. The culture of the community is based on shared history, taking shape of the established order of facts. By common saying, that’s winners who write history.

Makeshift is a project on rewriting history in Bosnia and Hercegovina, relating to the mass atrocities of Bosnian War and their erased context. In most cases, places used to commit atrocities are renovated to serve former purpose of buildings of public utility. History is a collectively set narration, so it has the ability of being rewritten from scratch, to omit things that had to be forgotten. In present Bosnia, most of people had been directly, or indirectly affected by Bosnian War of 1992-1995. The entire landscape bears contamination that part of newly written history wants to erase.

About author:
Photographer, sociologist, educator, journalist. Works on photographic documents. Mainly interested in how space and it’s context and meaning relate and in visualization and documentation of events through their peripherals. Visual sociologist, working in the field of mass visual memory and communication, modern iconography an visual narratives. Art educator responsible for number of workshop programs as a lecturer and teacher, cofounder of Paper Beats Rock foundation, current member of Azimuth Press collective. Student of Institute of Creative Photography of Silesian University in Opava (BcA), and of Applied Sociology Departament of Univeristy of Warsaw (Ph. D.). DIY / zine culture enthusiast.