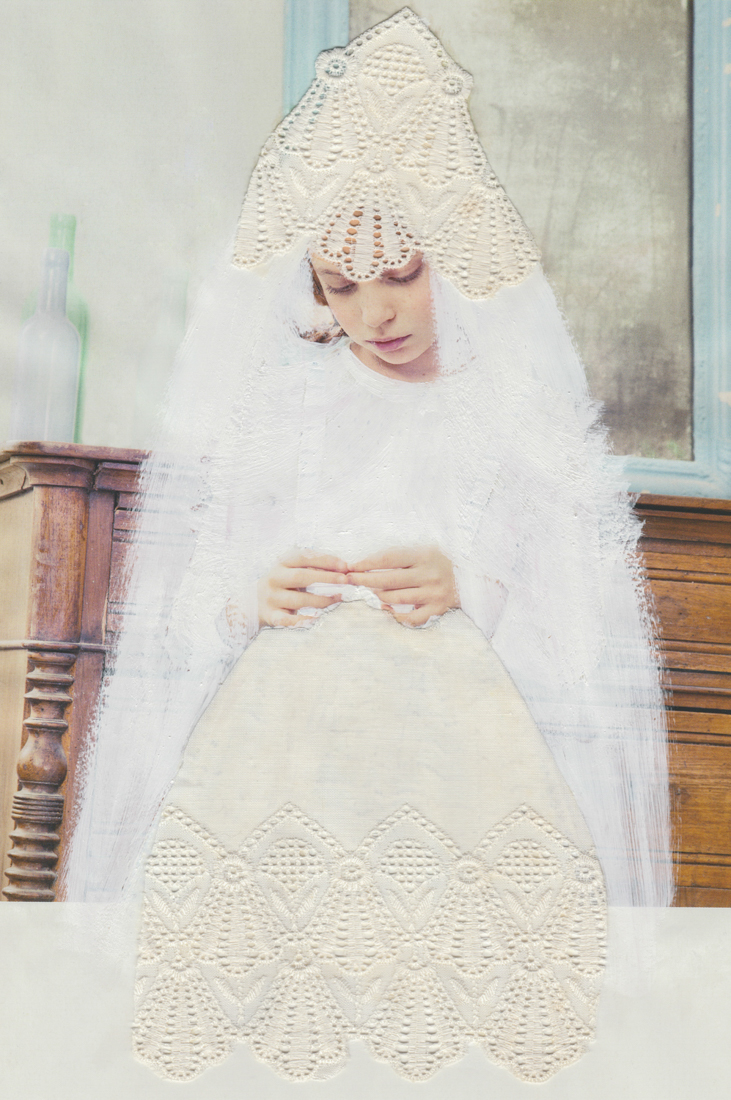 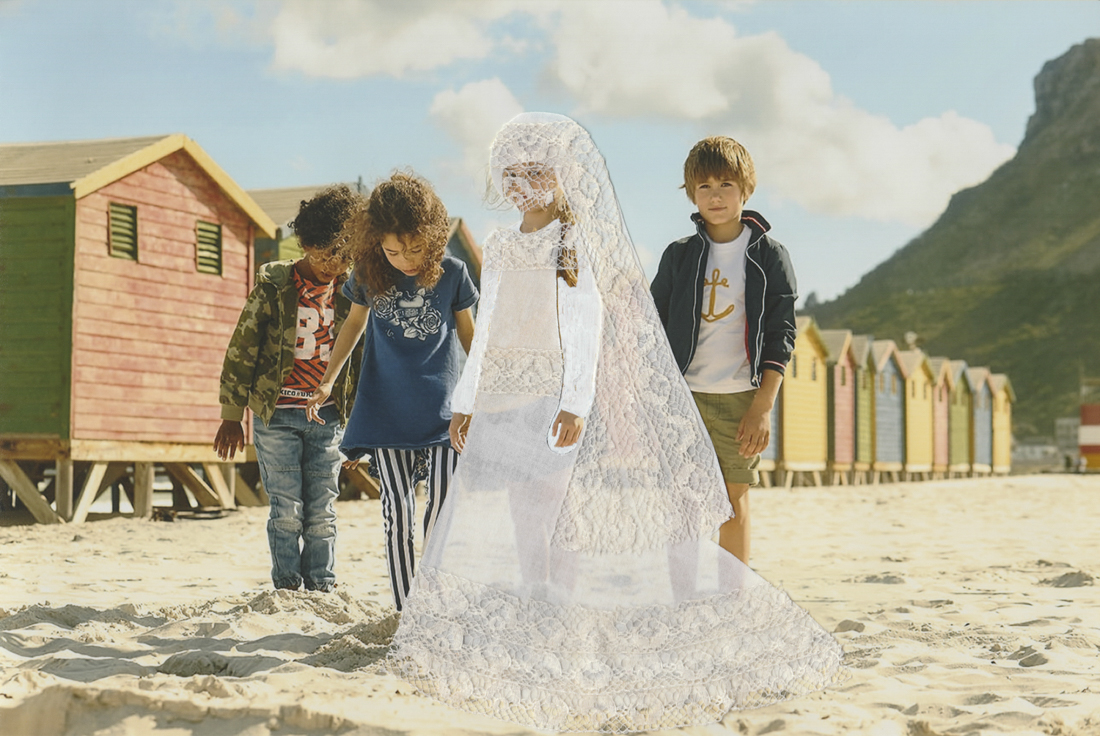 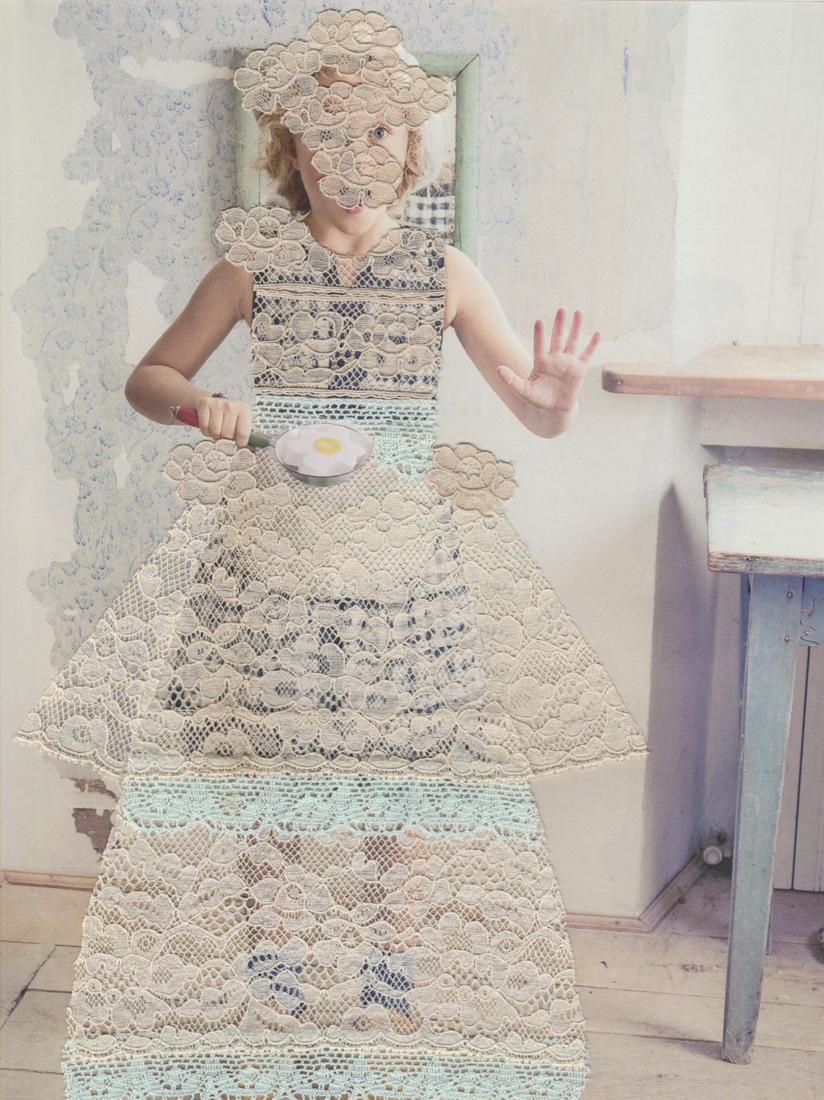 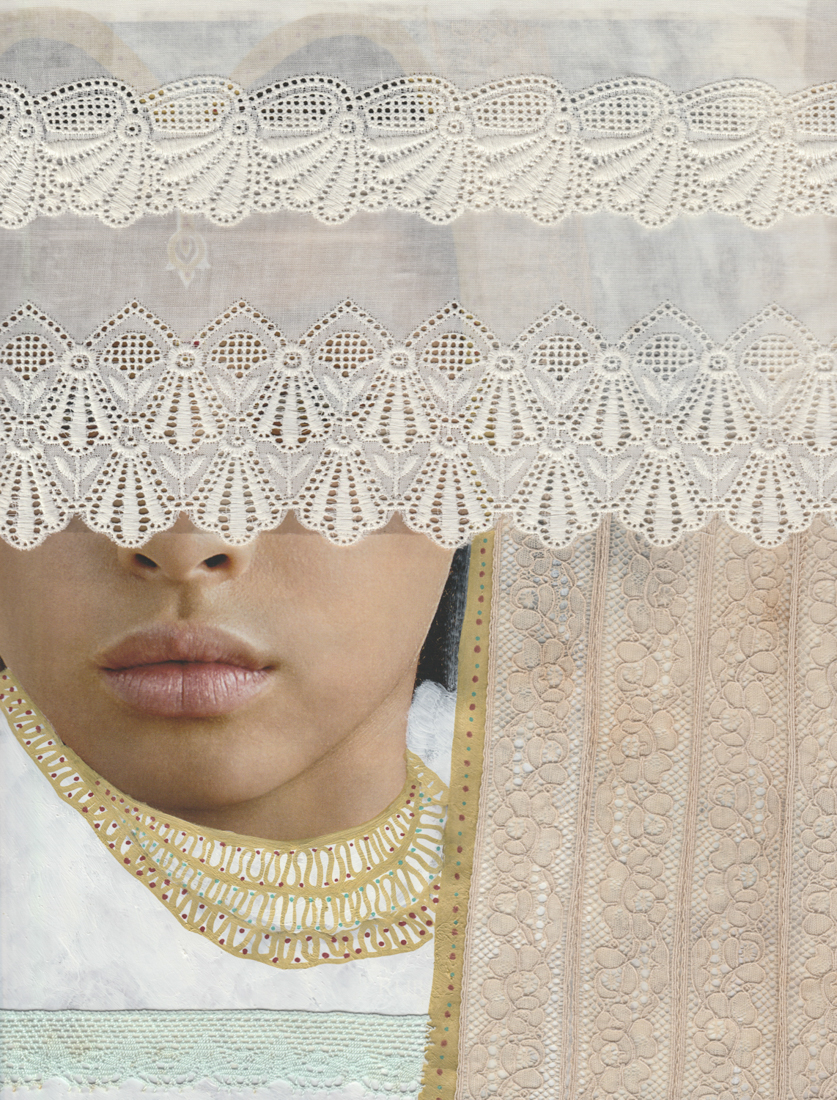 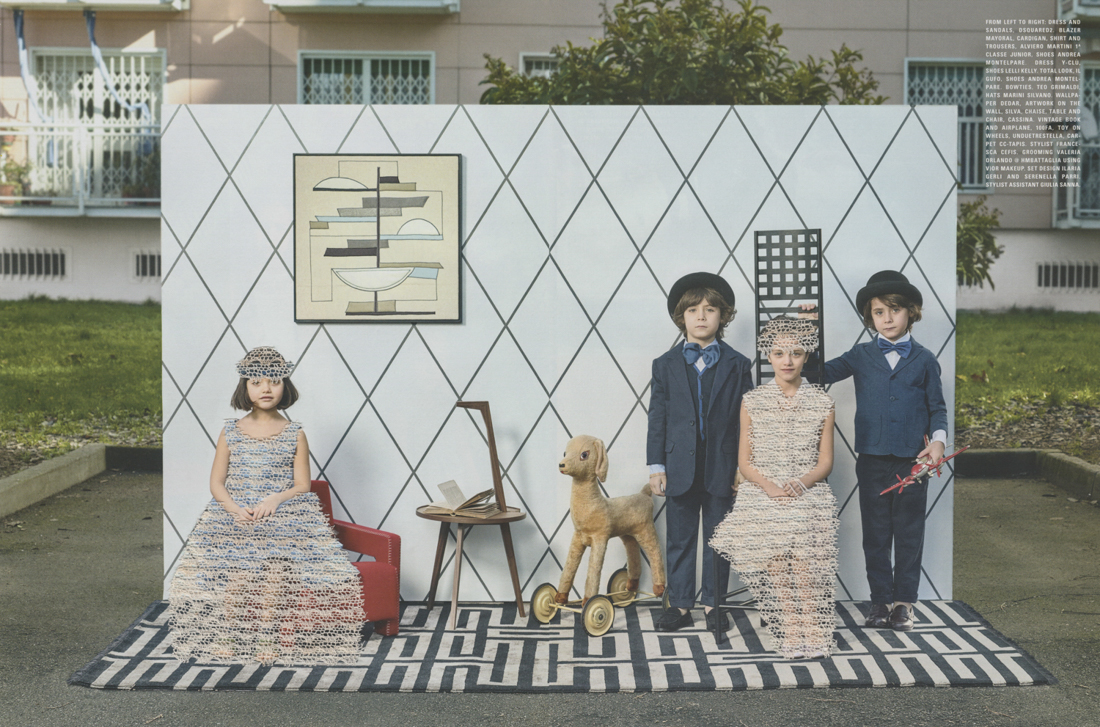 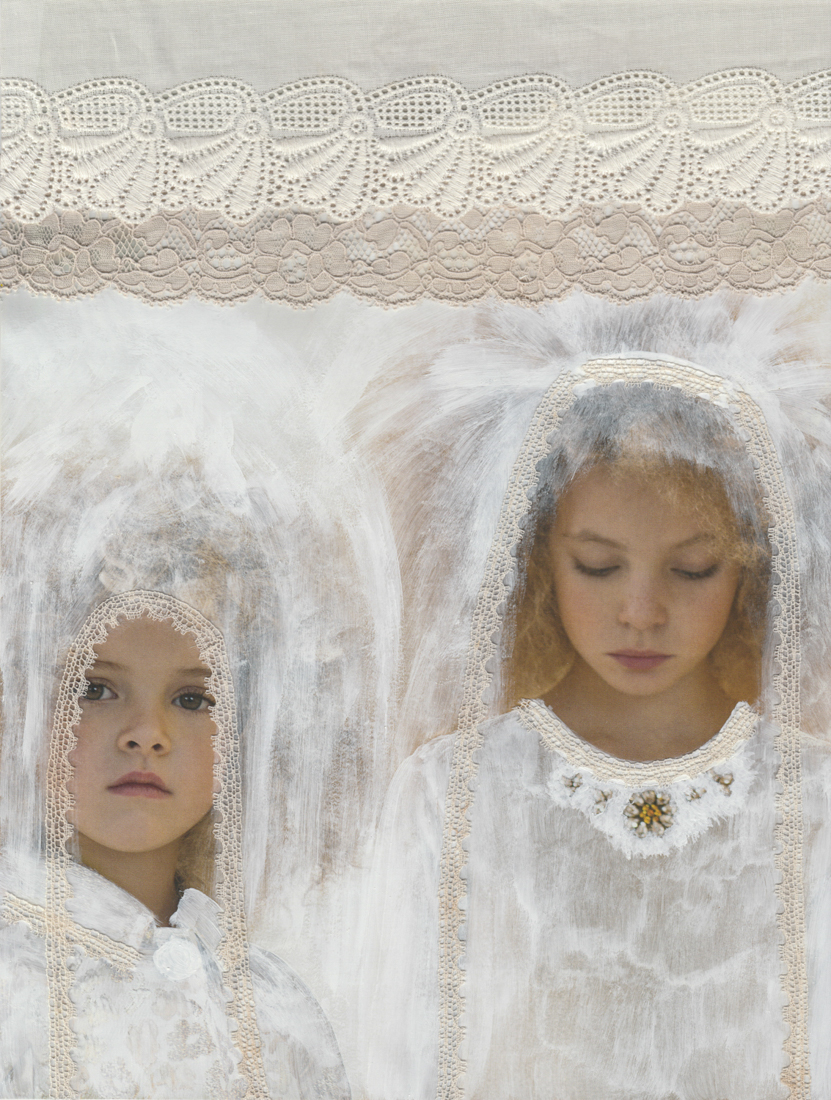 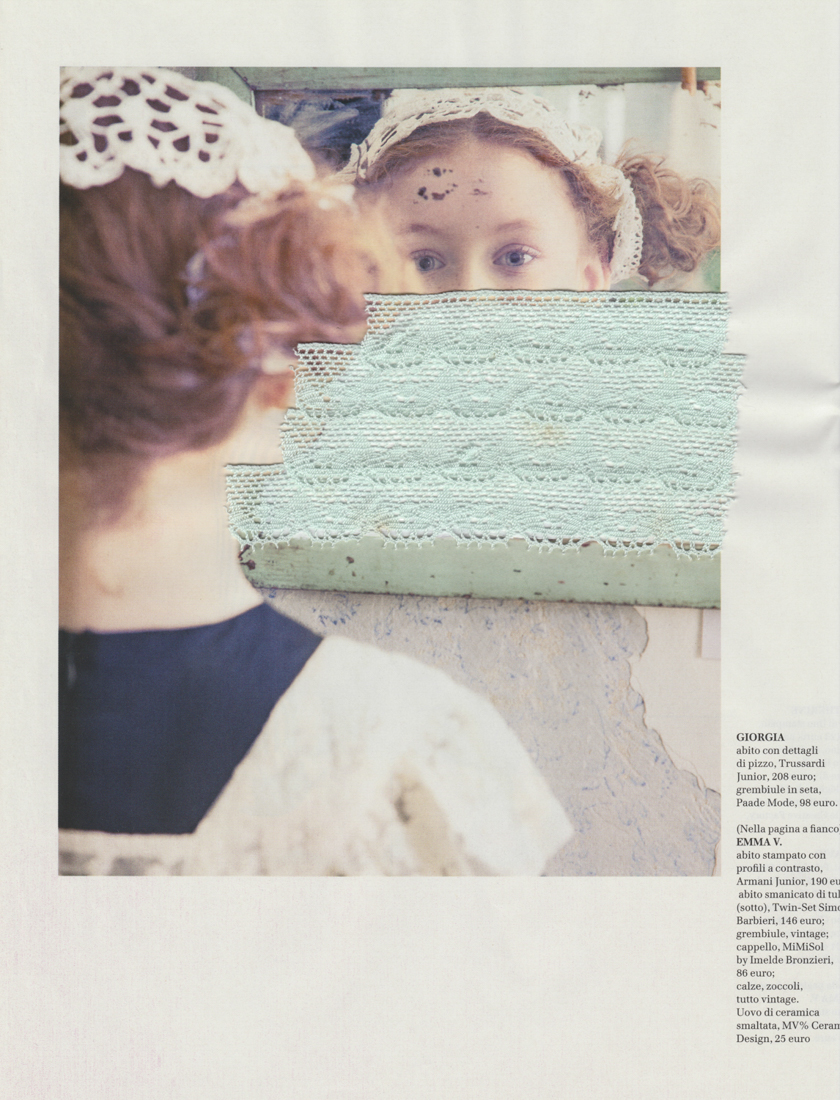 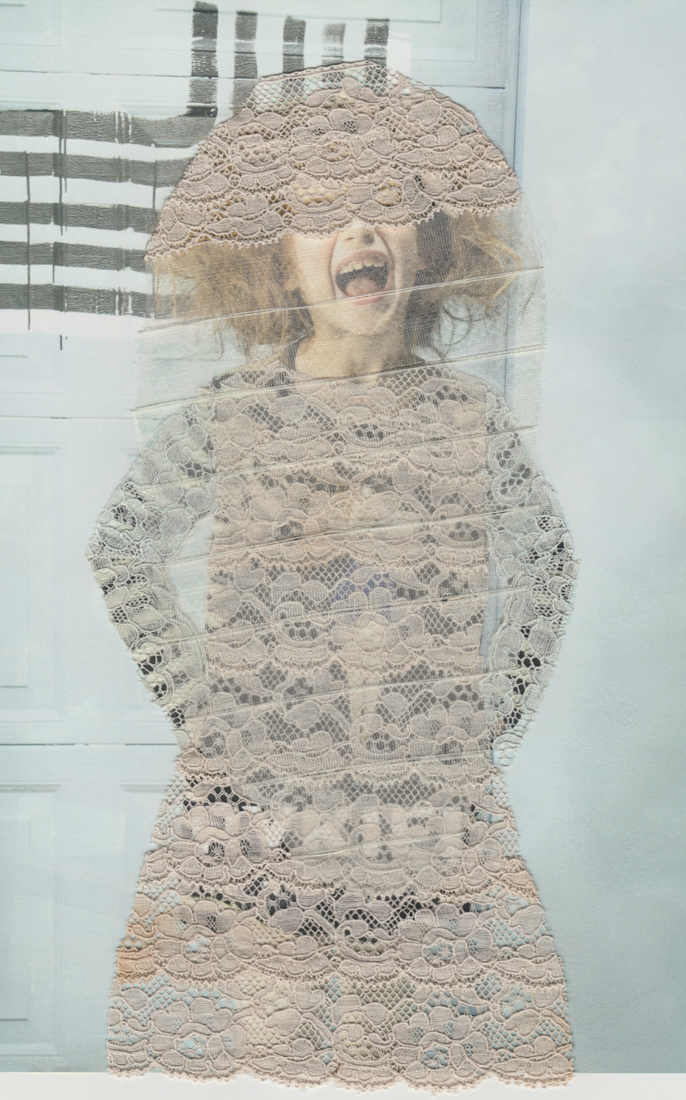 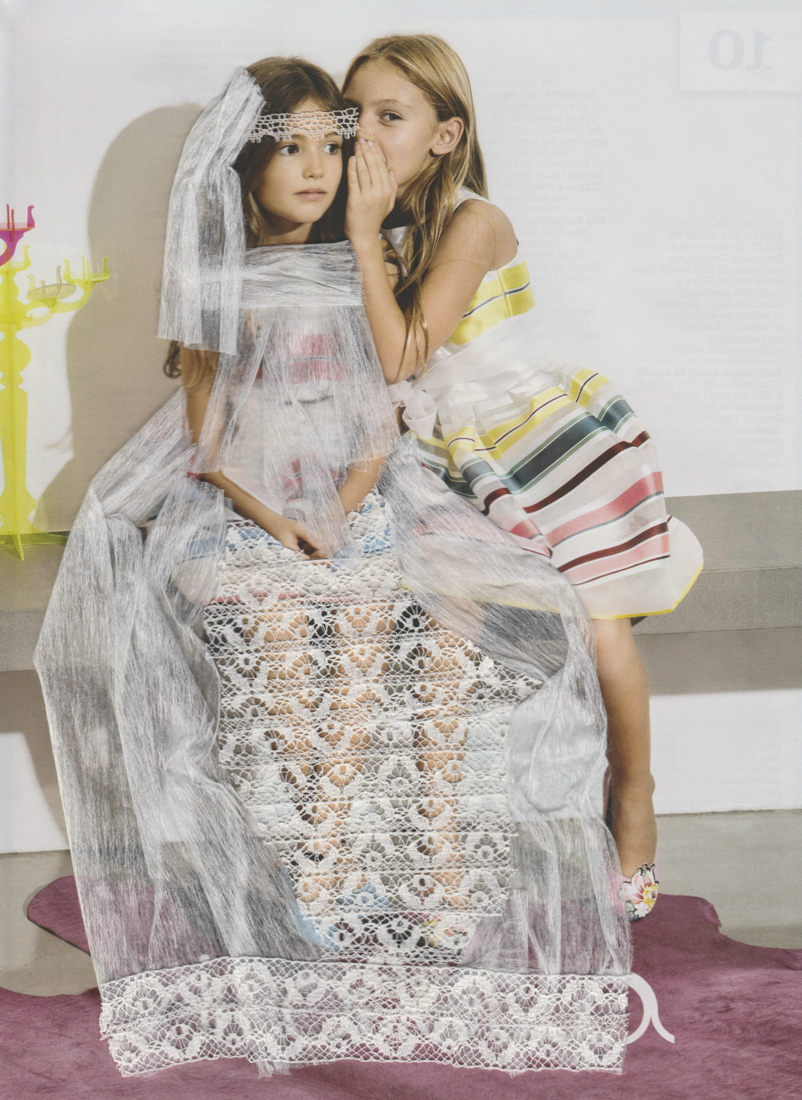 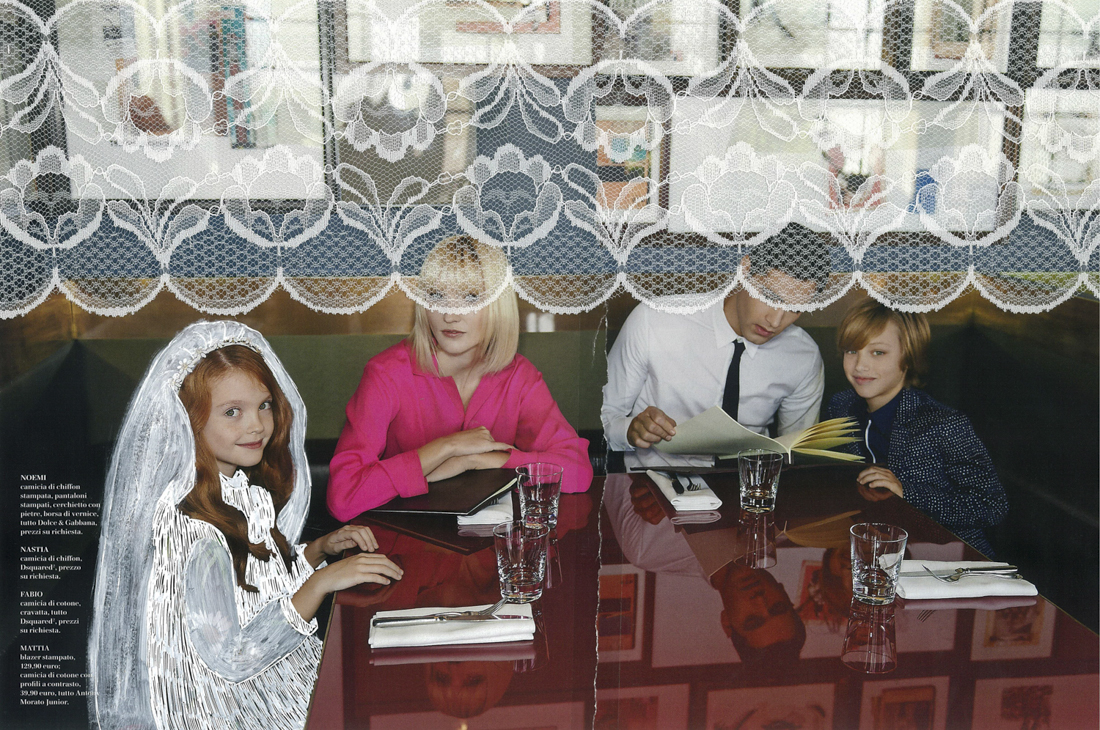 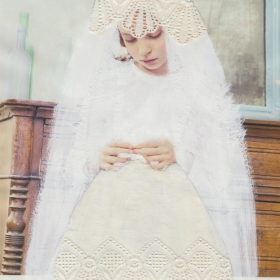 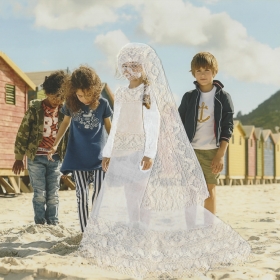 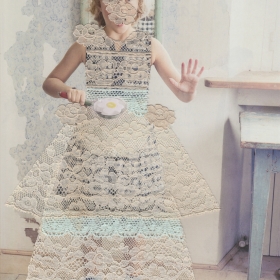 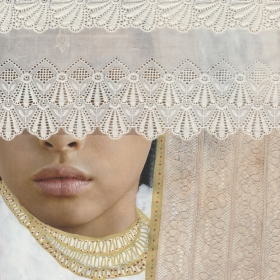 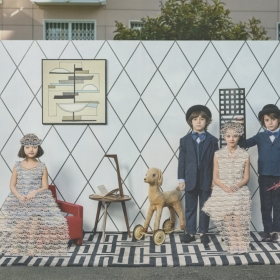 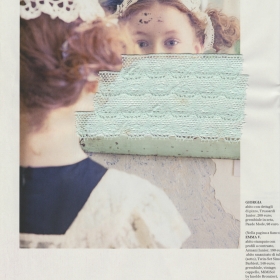 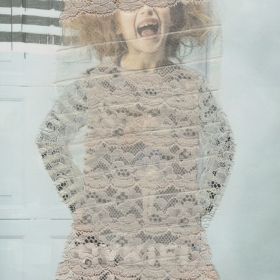 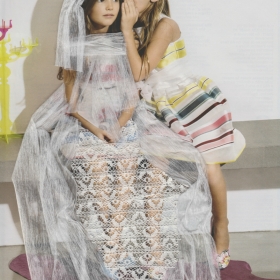 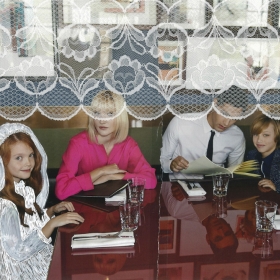 Ludovica Bastianini
In your place
Share
Support this photographer - share this work on Facebook.
According to estimates by the United Nations Population Fund (UNFPA), 13.5 million girls worldwide each year are forced to get married before turning 18 years old with men that are much older than them: 37,000 girls every day to whom, in fact, childhood is denied. Isolated, cut off from family and friends, and any other form of support, these girls lose their freedom and are subjected to violence and abuse. Many of them become pregnant immediately or shortly after the wedding, when they are still children.” (Amnesty International, 2015)

In realizing these images, I tried to think of this reality that I live as far away, ancient, barbaric, something that I read in the newspapers and I can hardly believe that it can happen again, while the numbers reported by Amnesty International are dramatically high.
How can I interact with such a thing?
I thought about what would a mother feel while dressing her daughter to go and get married so young, at 8, 9, 10 or 12 years.
A mother who probably had the same hellish life, who fears that her daughter will not make it after the wedding night, as often it happens, because of the lacerations inflicted by sexual intercourse to a body still too young to resist.

I took some photos of very young models from some fashion magazines and I dressed them, with a box of old laces that my mother has always guarded. Even though some were a little stained, I preferred to use them as they are.
I tried to carry on a process of identification, between models and small brides, between me and their mothers. I wanted to transfer the idea of a denied, forced, violated childhood on the advertising that we see on a daily basis, that references to a completely different world.

About author:
Ludovica Bastianini was born in 1986 in Naples. She graduated in History of Art in Naples and then studied photography and visual arts in Barcelona, Spain and Milano, Italy.

In 2017 her project “In your place” has been selected for the Circulation(s), Festival for Young European Photography, exhibited at Centquatre in Paris. She has also been shortlisted at the Grand Prix Images Vevey, at the Life Framer contest and won the 3rd prize at Premio Tabò, presented at the Festival Fotoleggendo in Rome.

Ludovica combines the language of photography with mixed techniques such as painting, collage, childhood illustration, etc. Her research focuses on manipulation of images and how this practice can change our perception of reality.

She lives and works between Zurich, Switzerland, and Naples, Italy.