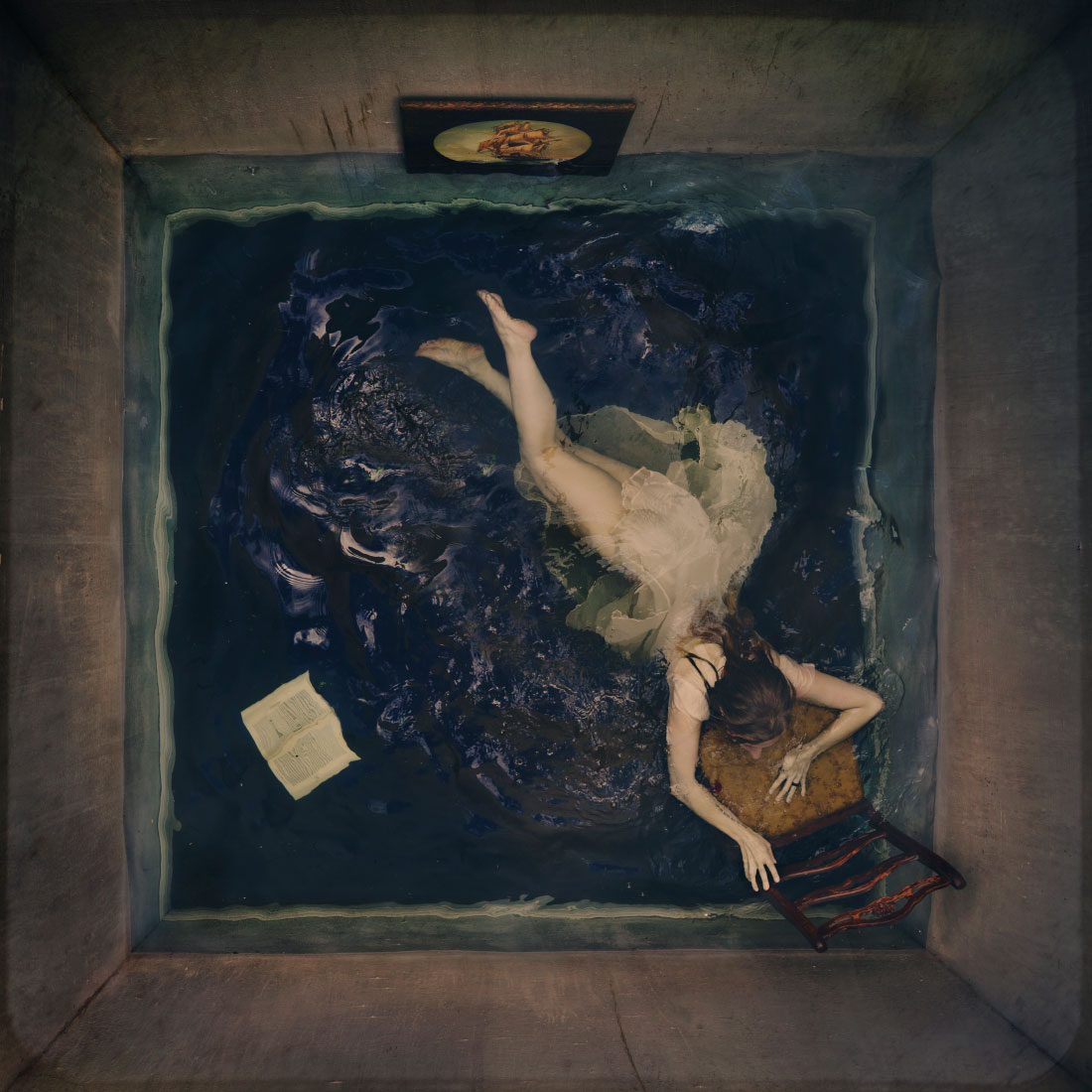 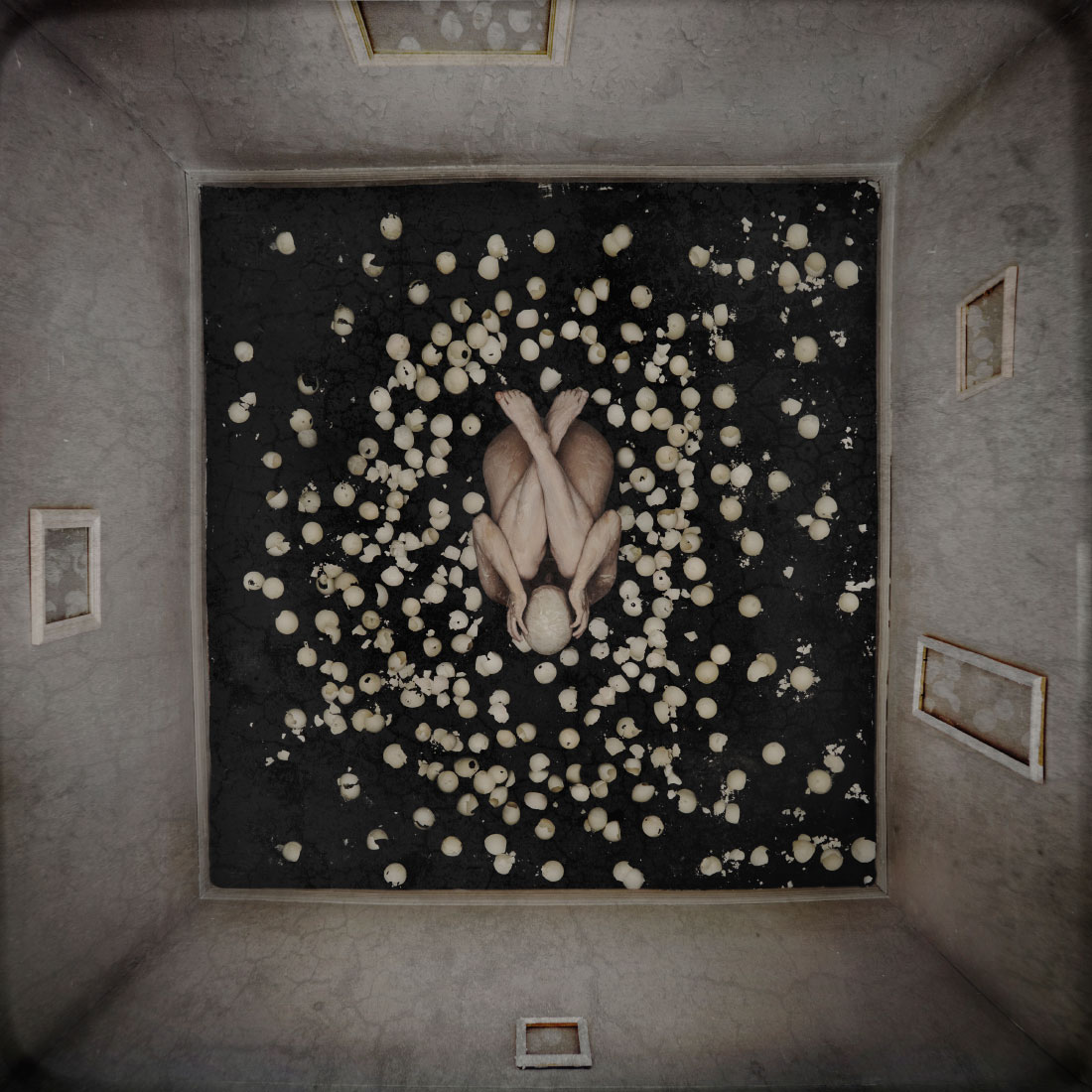 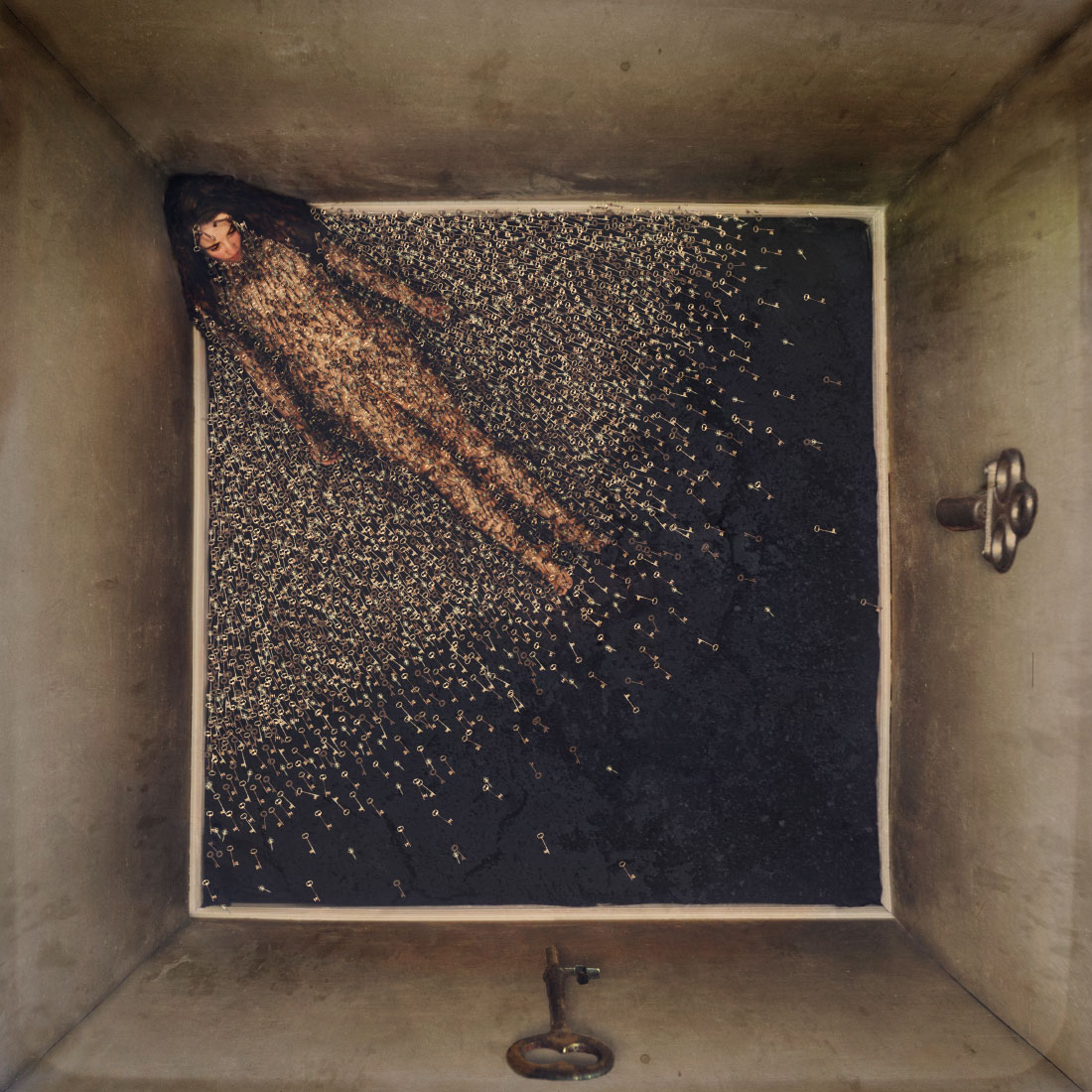 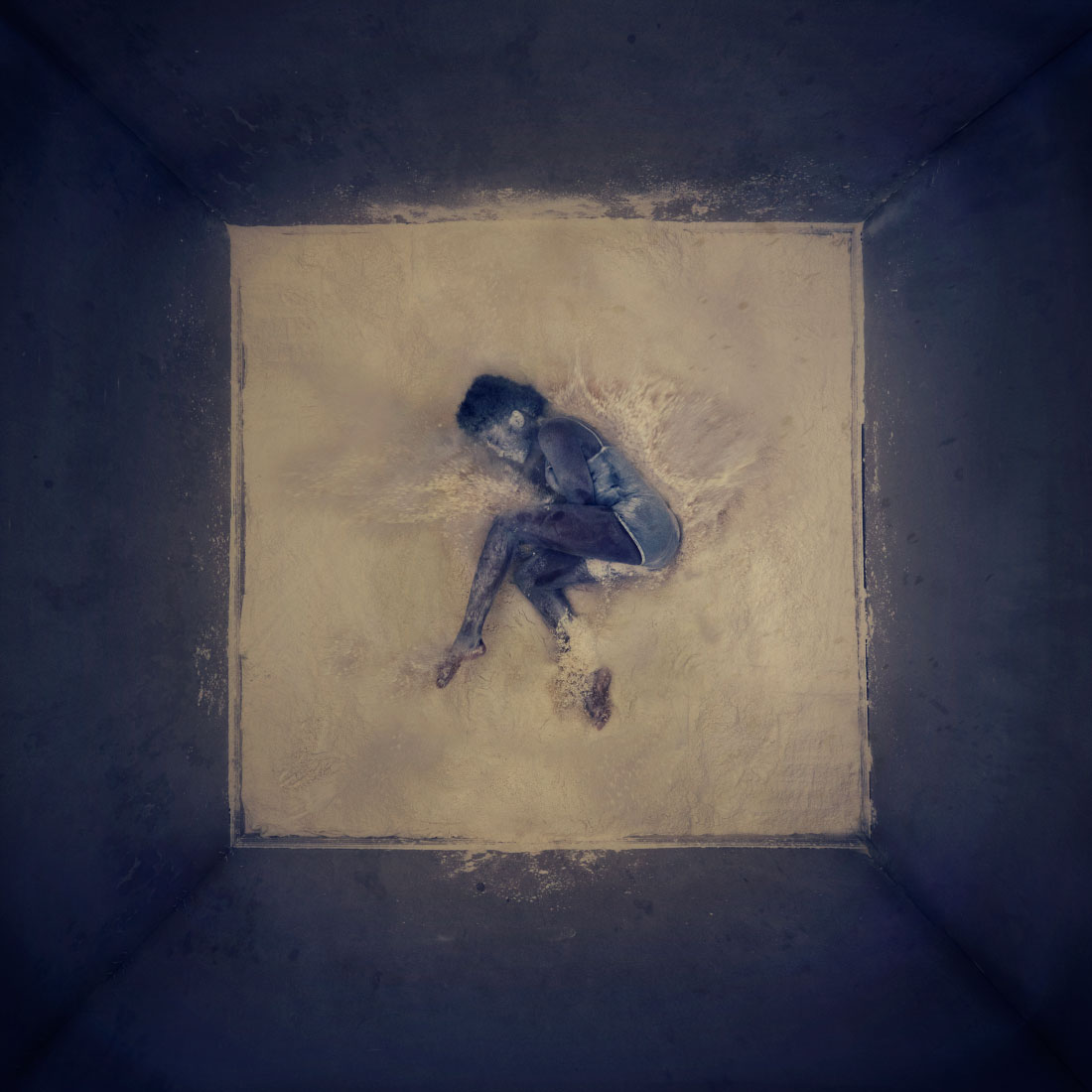 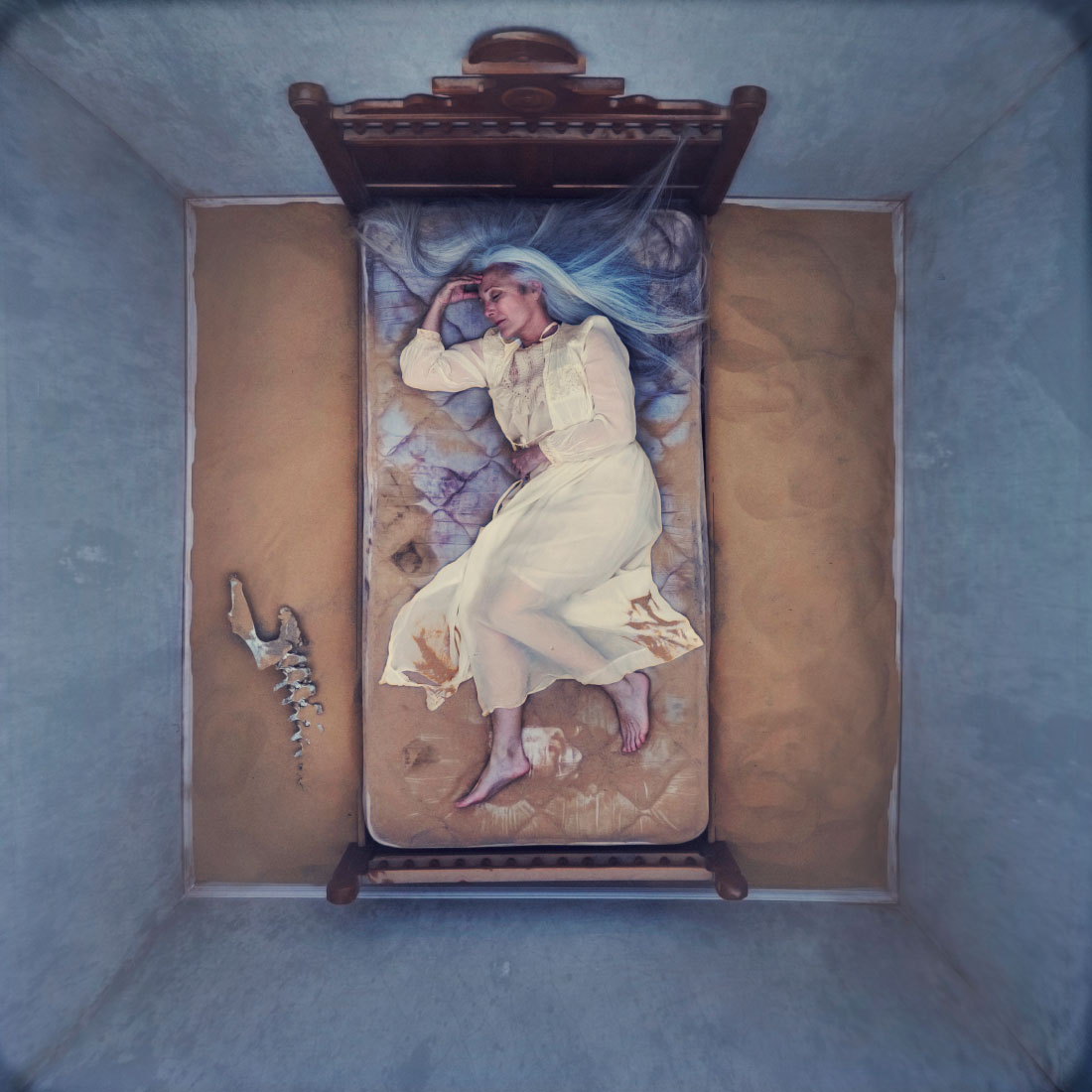 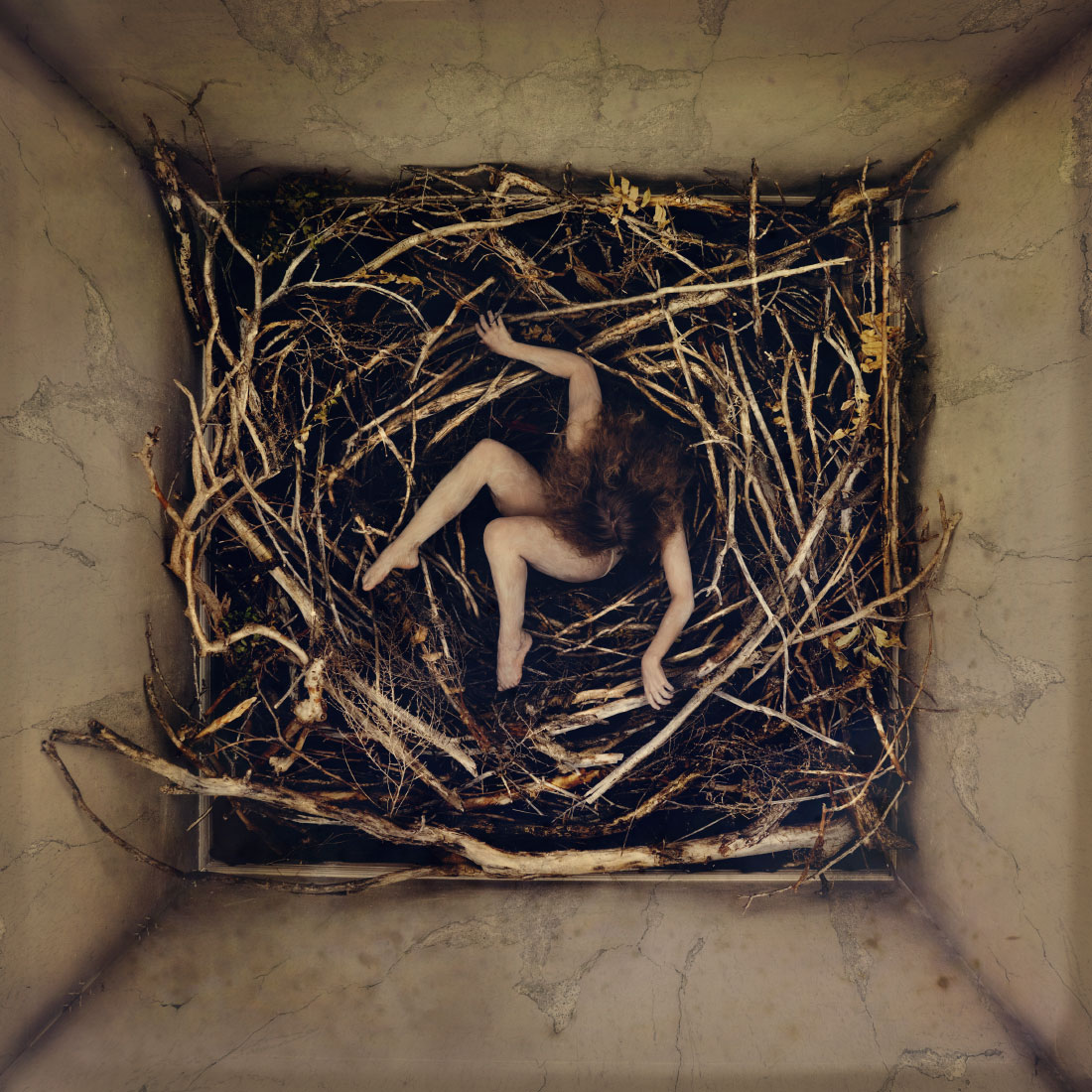 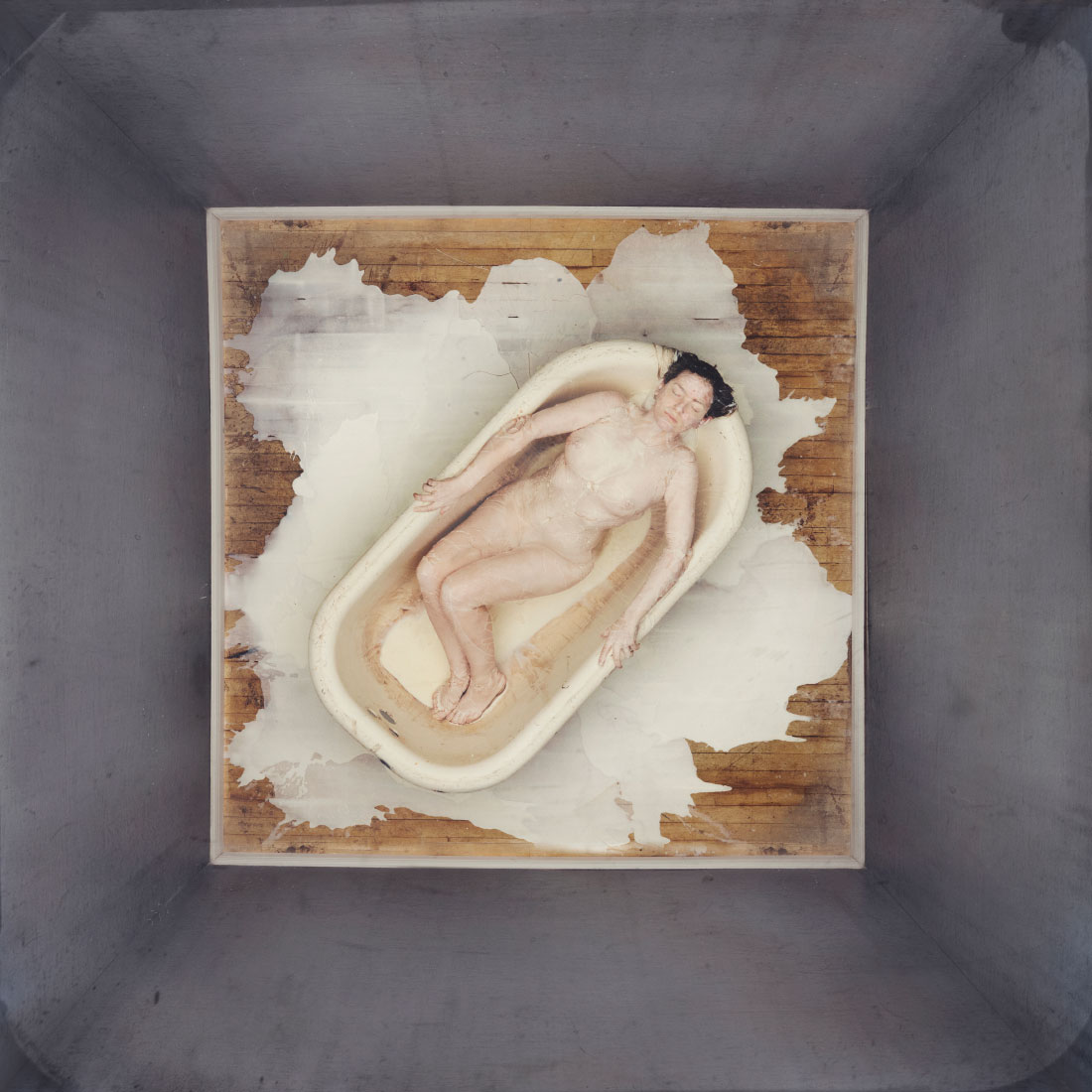 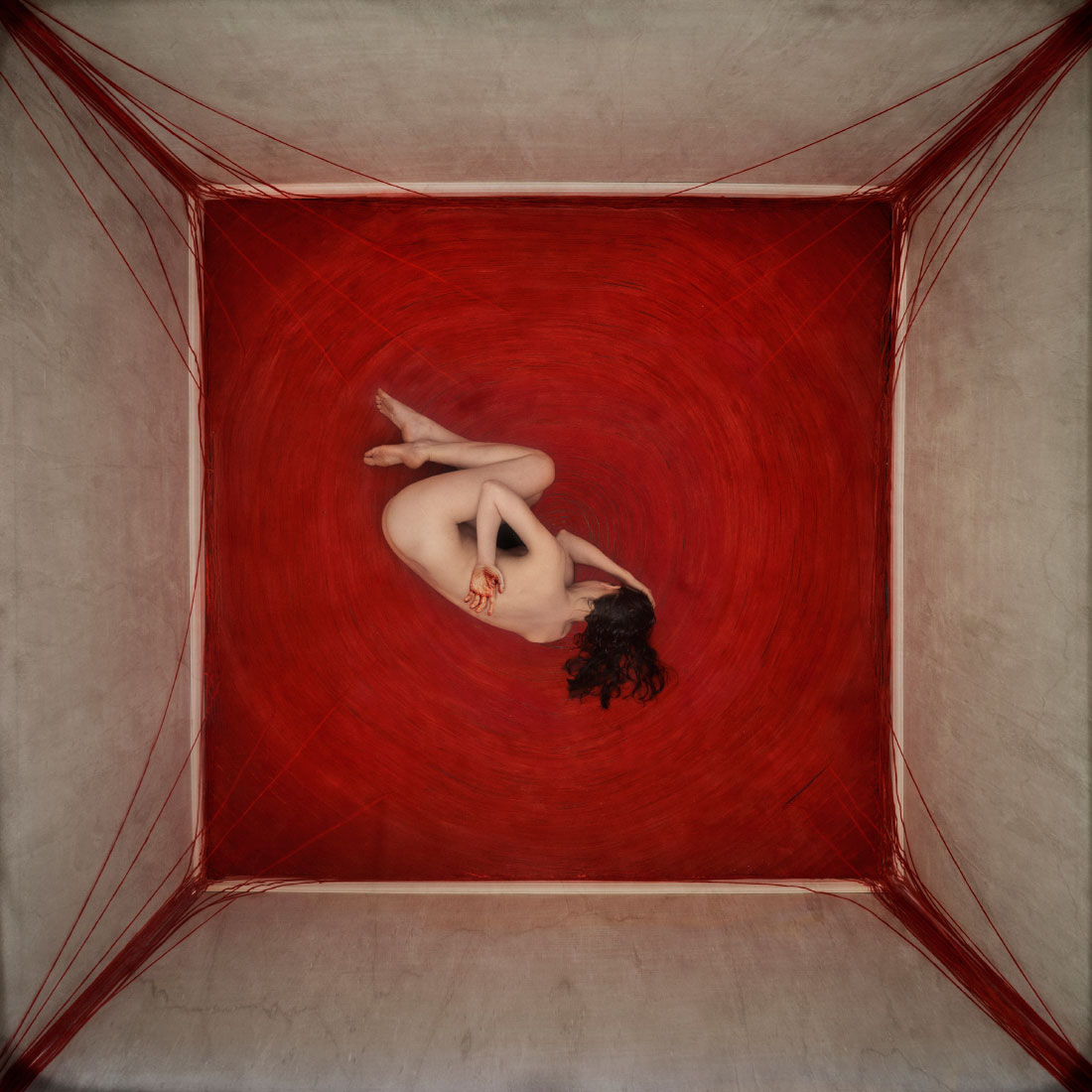 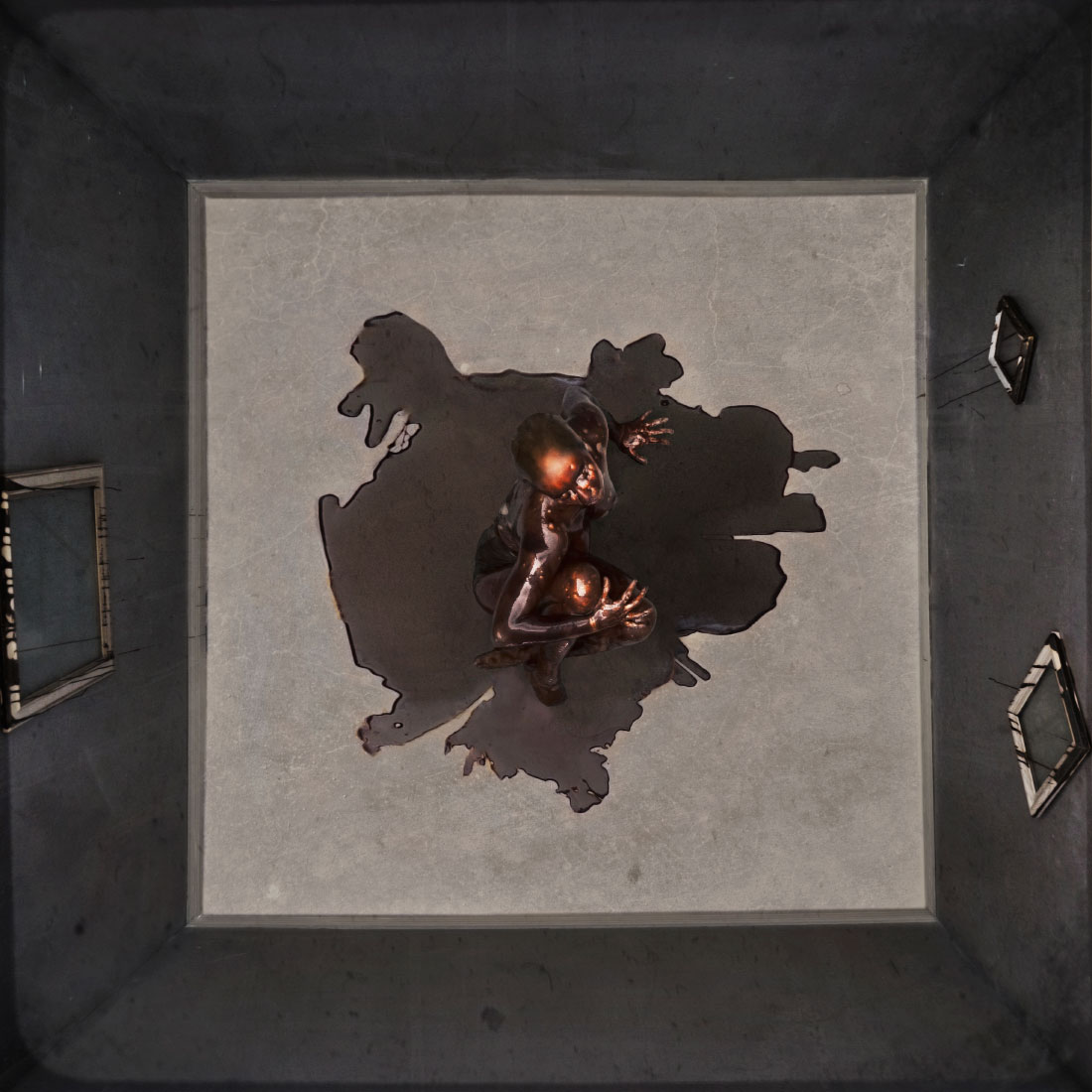 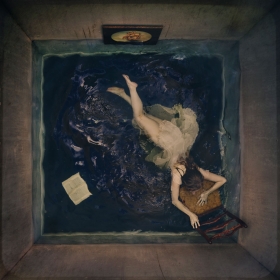 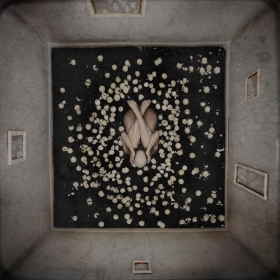 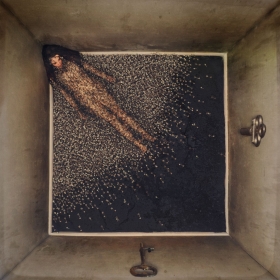 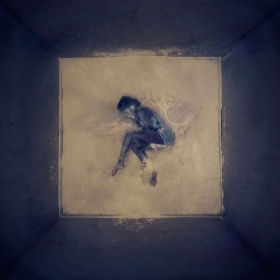 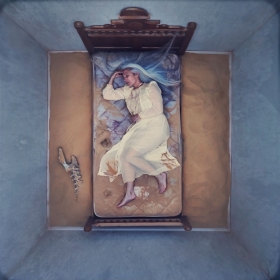 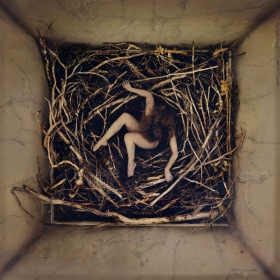 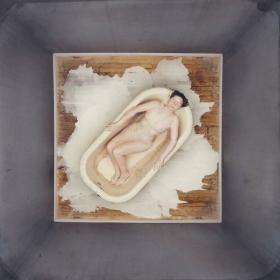 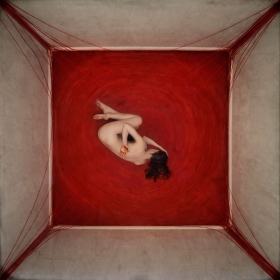 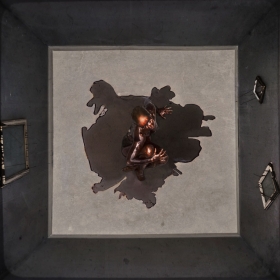 Brooke Shaden
Fourth Wall
Share
Support this photographer - share this work on Facebook.
In a world where connectedness, honesty and openness are praised and heralded as the new way of life for up and coming generations, we are seeing less truth in those actions than ever before. Instead of feeling connected we feel isolated; instead of honesty we are fabricating our realities. Blame is often put on others for telling stories of success; perfection and even romanticizing struggle, making others feel like failures. The result is that we are alone in our feelings, despite being surrounded by unimaginable masses.

In filmmaking, the "4th Wall" is the break between camera and viewer, where suddenly the viewer is aware that the film is, in fact, a film. When filmmaking becomes self-reflexive, in some way pointing out that the medium is only a construction, it allows the viewer insight into the process rather than the product. This idea has stuck with me since I attended film school, often wondering what the result would be if we as individuals knocked down the fourth wall between each other, letting in the truest glimpse of our selves.

The ideas of connection, honesty, and the truth of loneliness play out in this series, "The Fourth Wall". A play on words, the series is photographed entirely within four walls with no windows or doors. The characters are contained with no way out, each interacting with a different element in their room. Each image was constructed by hand, sometimes taking 60 hours to construct a single set.

The textures were photographed through a different film camera for each image so that the frame and uniqueness of the pattern would match the unique subject and concept contained within each image. The camera was mounted to a video slider upside down on the ceiling and pushed to the center of the room to capture the bird's eye perspective. Many of the images were very physical, for example requiring yarn to be laid down on the floor line by line until it covered in a circular pattern. To match the visual, the model sewed red thread under the skin of her hand. 800lbs of sand was gathered for another image, some from the desert on the border of Mexico. Eggshells were made from plaster, 600lbs of flour was put in the room, and for another, 50lbs of wax was melted on the floor, bathtub, and model. For the final image, the room was deconstructed and reconstructed outside in a pool to create the water effect.

Each scene represents an emotion that too often we feel we cannot share. We keep such darkness to ourselves for fear that we will be harshly judged, since so many of our peers seem without to live without struggle. This series represents what we feel behind closed doors, where the emotion fills the room and, in some cases, drowns us.

About author:
Brooke Shaden was born in March of 1987 in Lancaster, PA, USA. She grew up near the "Amish Country" until attending Temple University. Brooke was photographically born in December 2008 after graduating from Temple with bachelor degrees in film and English.

She began creating self-portraits for ease and to have full control over the images, and has since grown into a self-portrait fine art photographer. Self portraiture for her is not autobiographical in nature. Instead, she places herself within environments she wishes to explore, where secrets are exposed, impossibilities are tested, and life is questioned in eras beyond our own.

Brooke works to capture fantastic realities within her photographic frame. By using painterly techniques as well as the square format, traditional photographic properties are replaced by otherworldly elements.