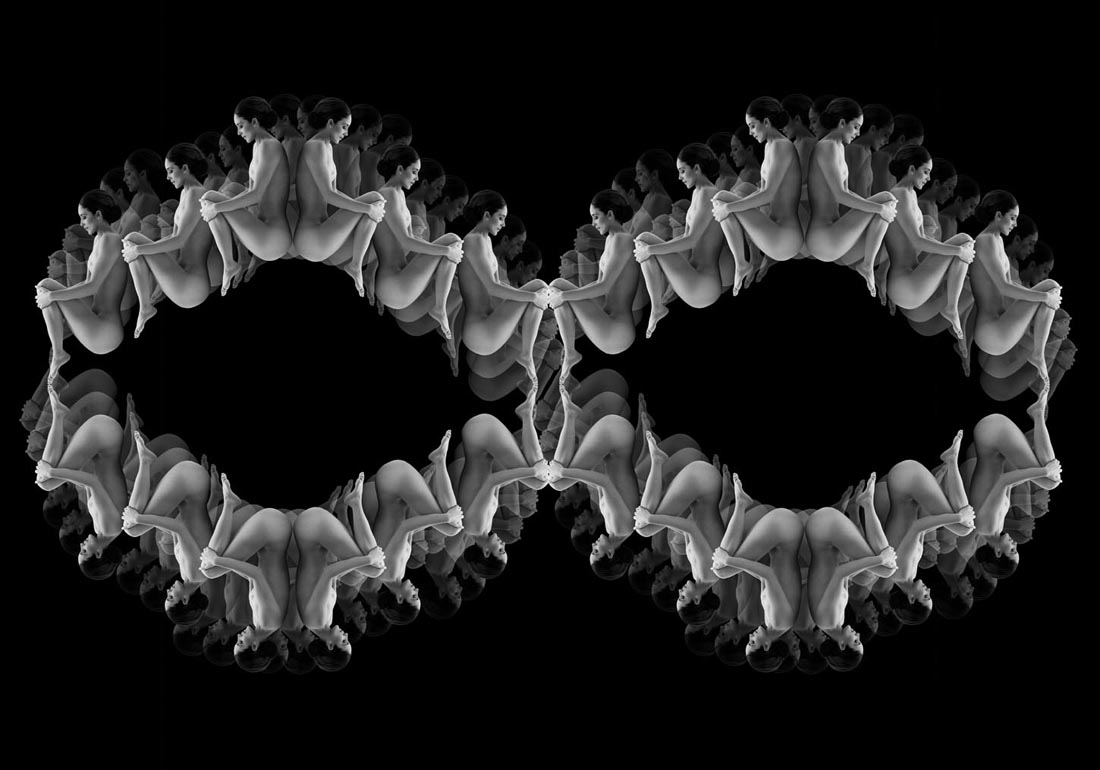 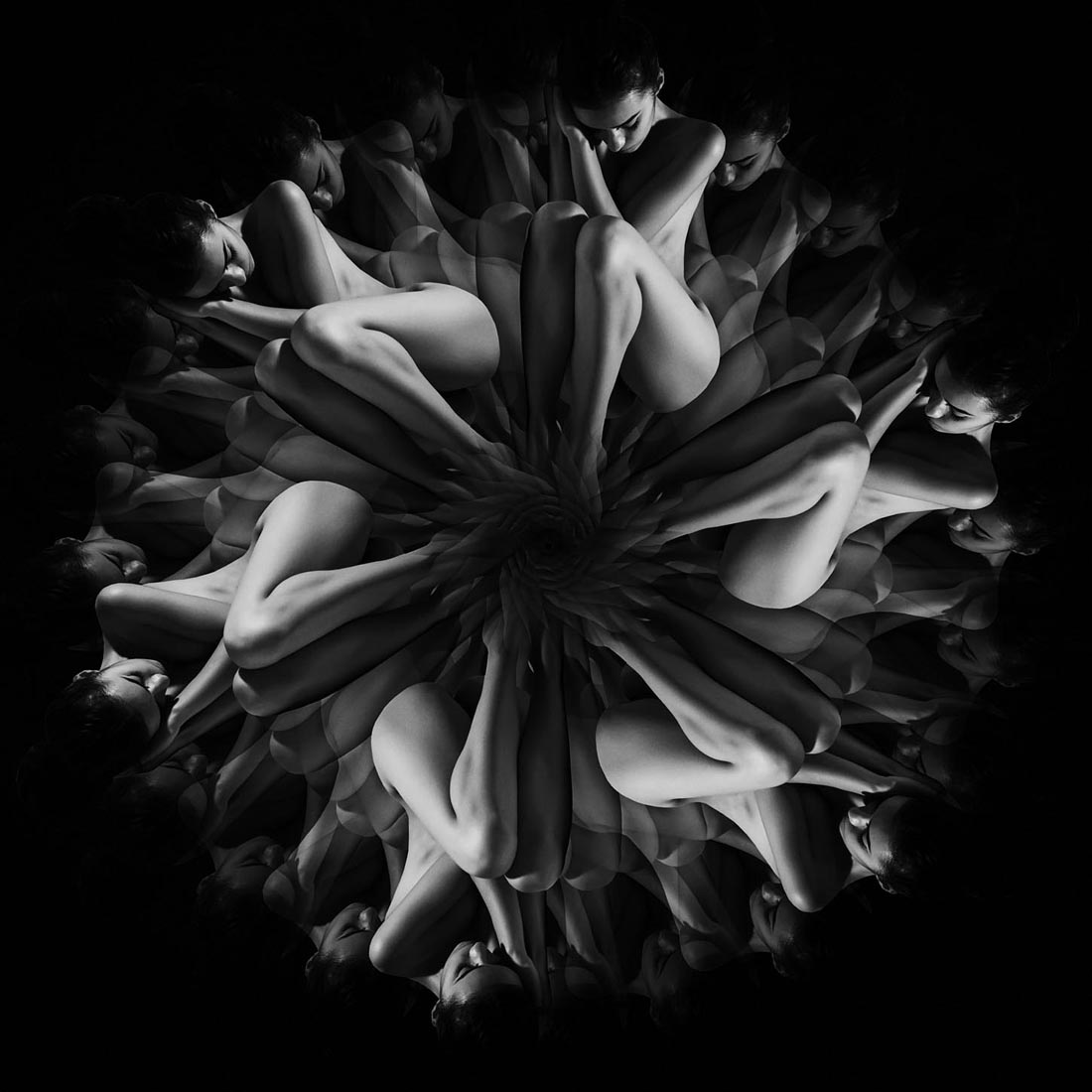 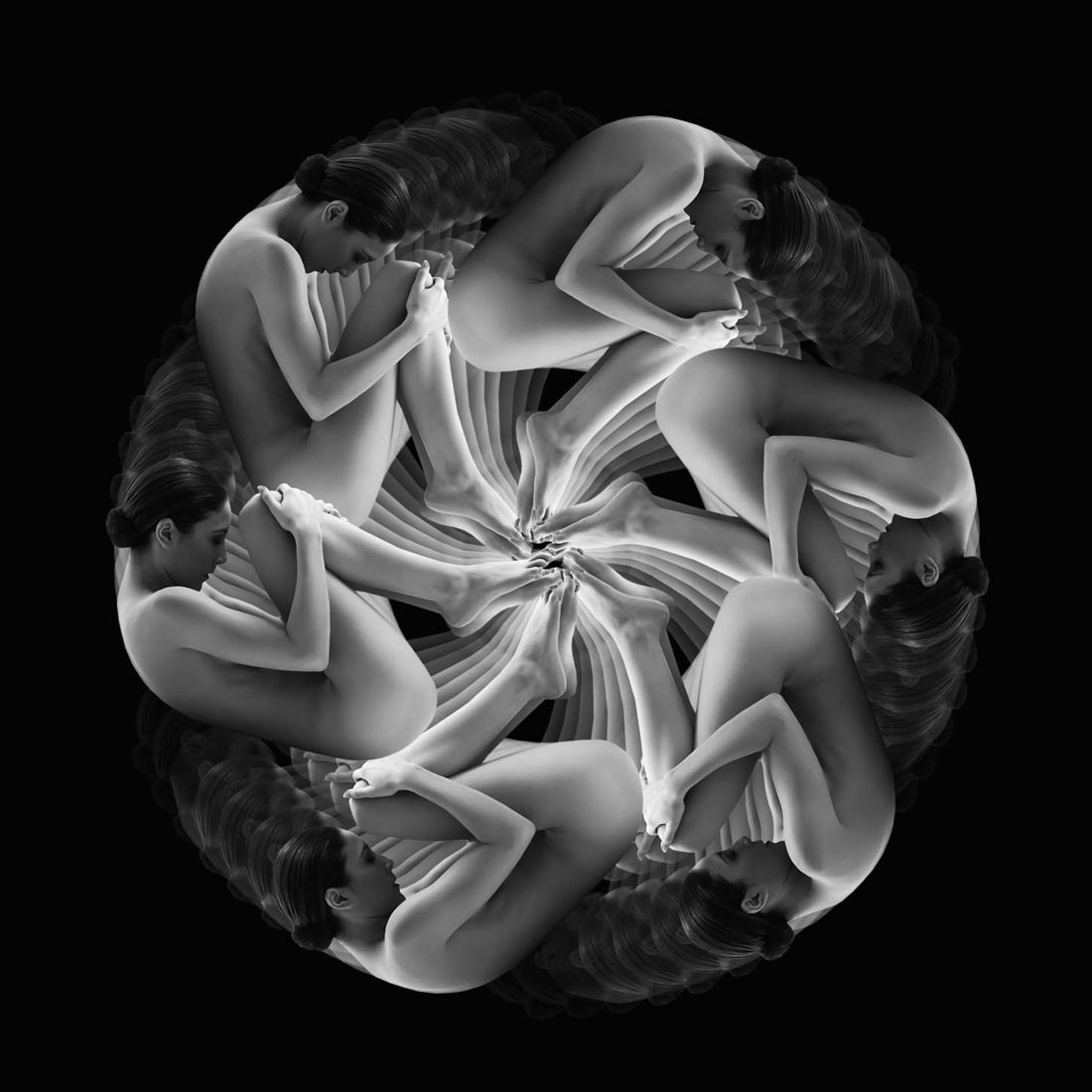 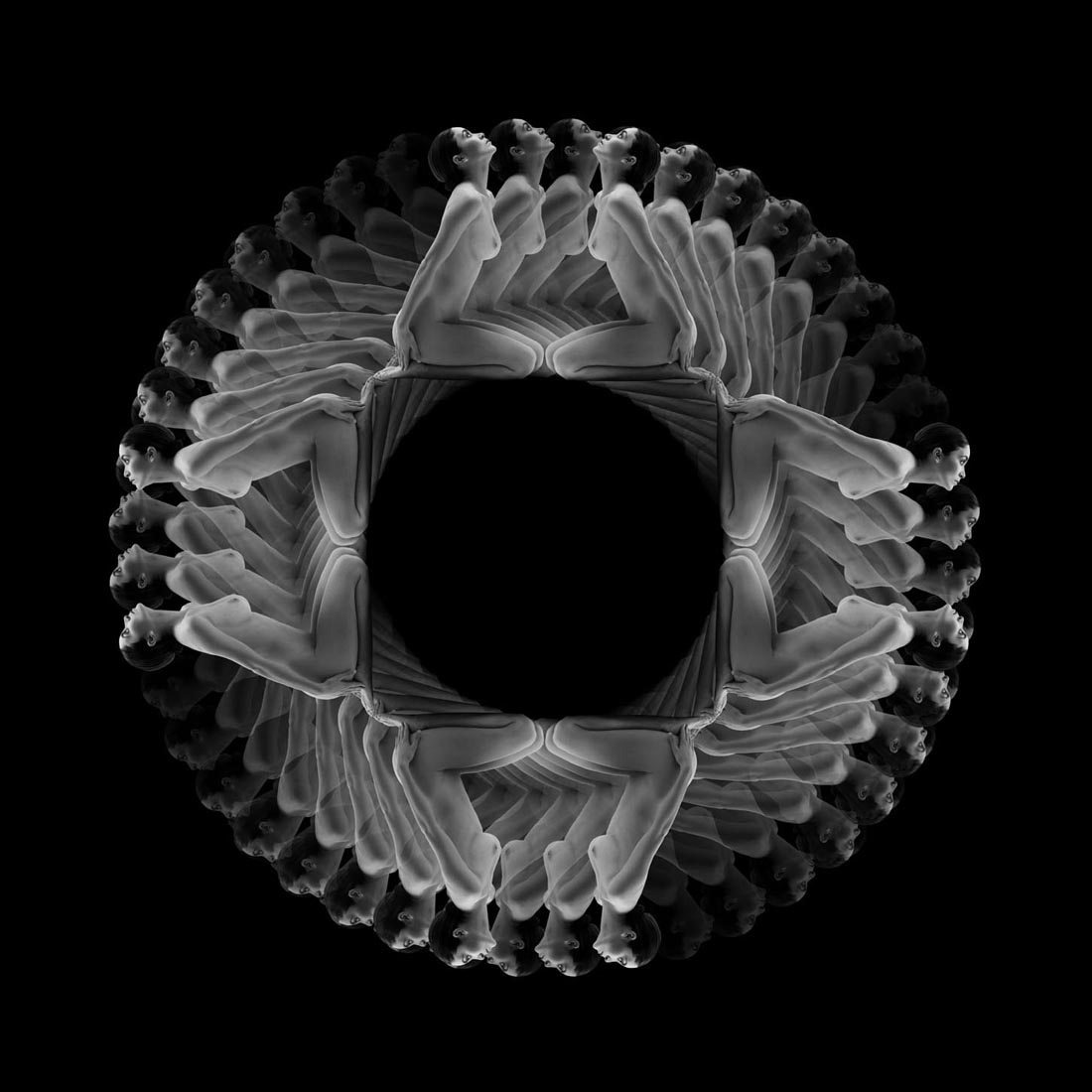 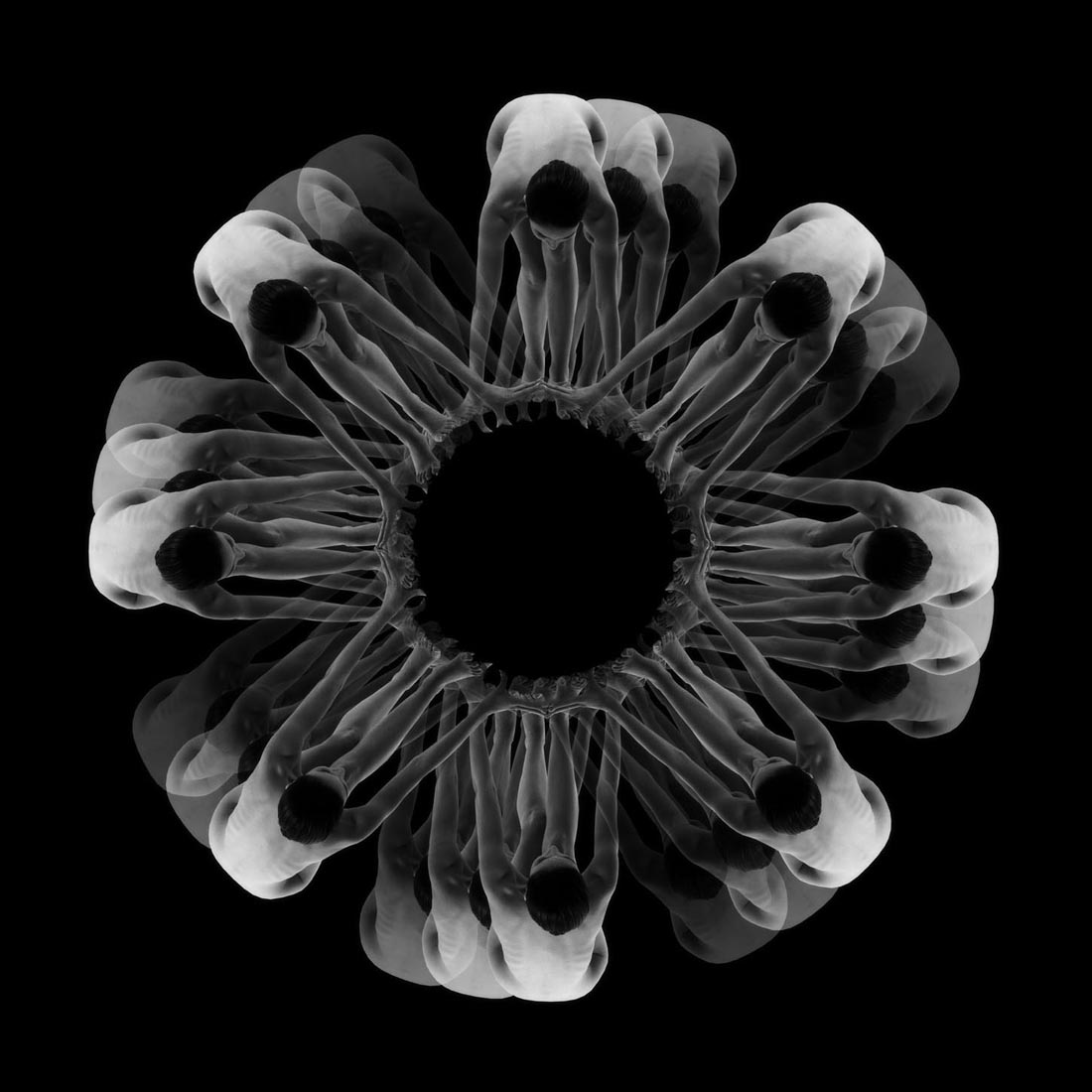 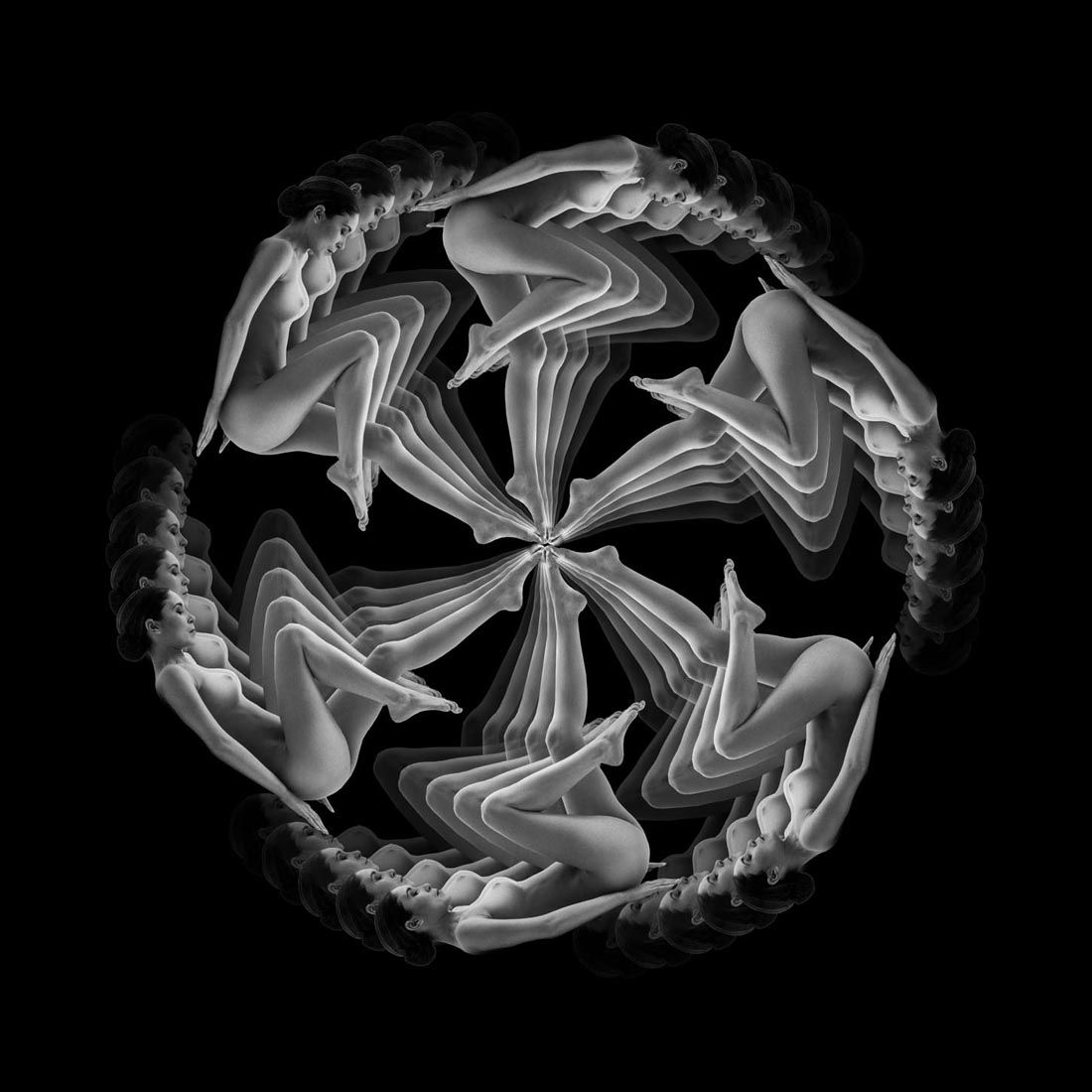 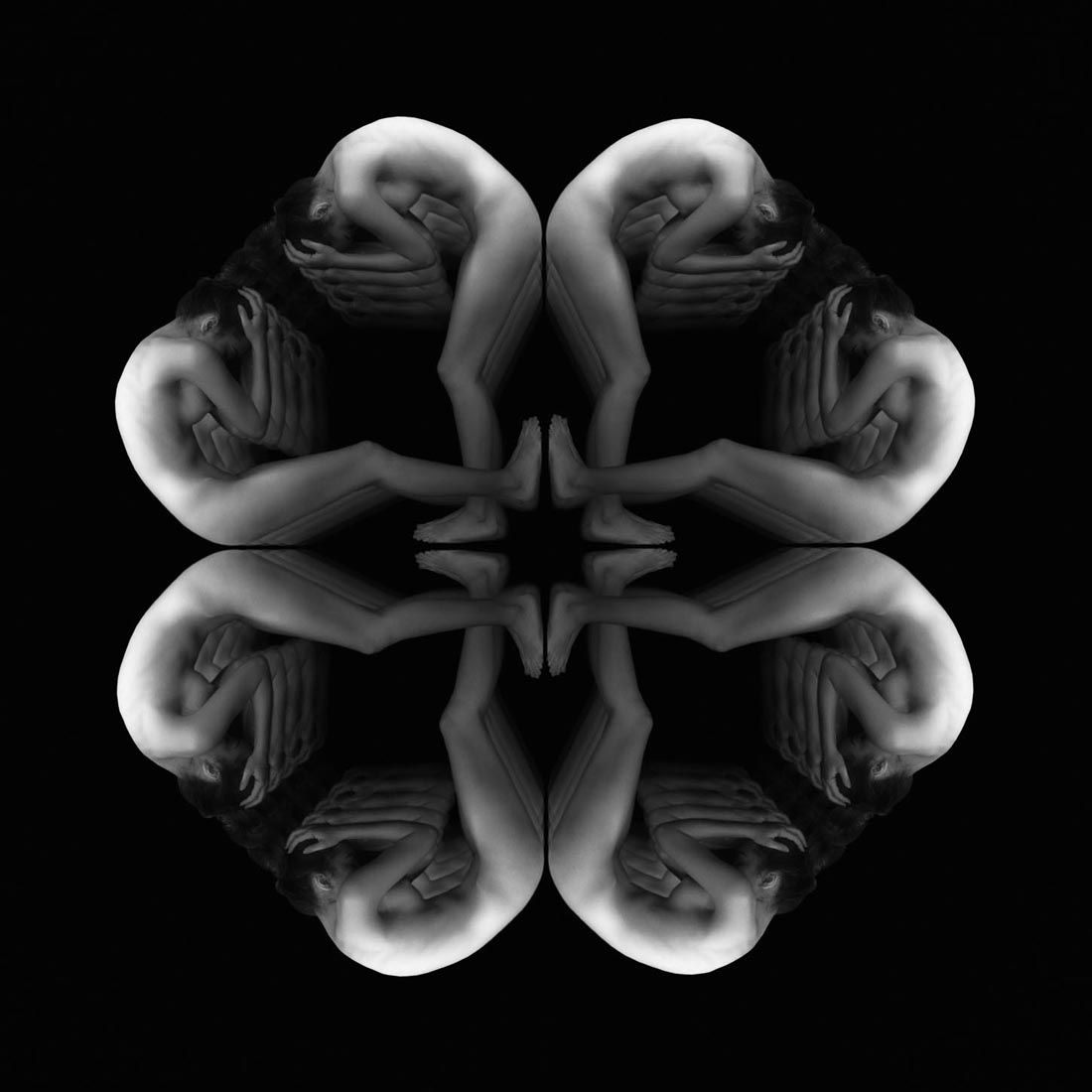 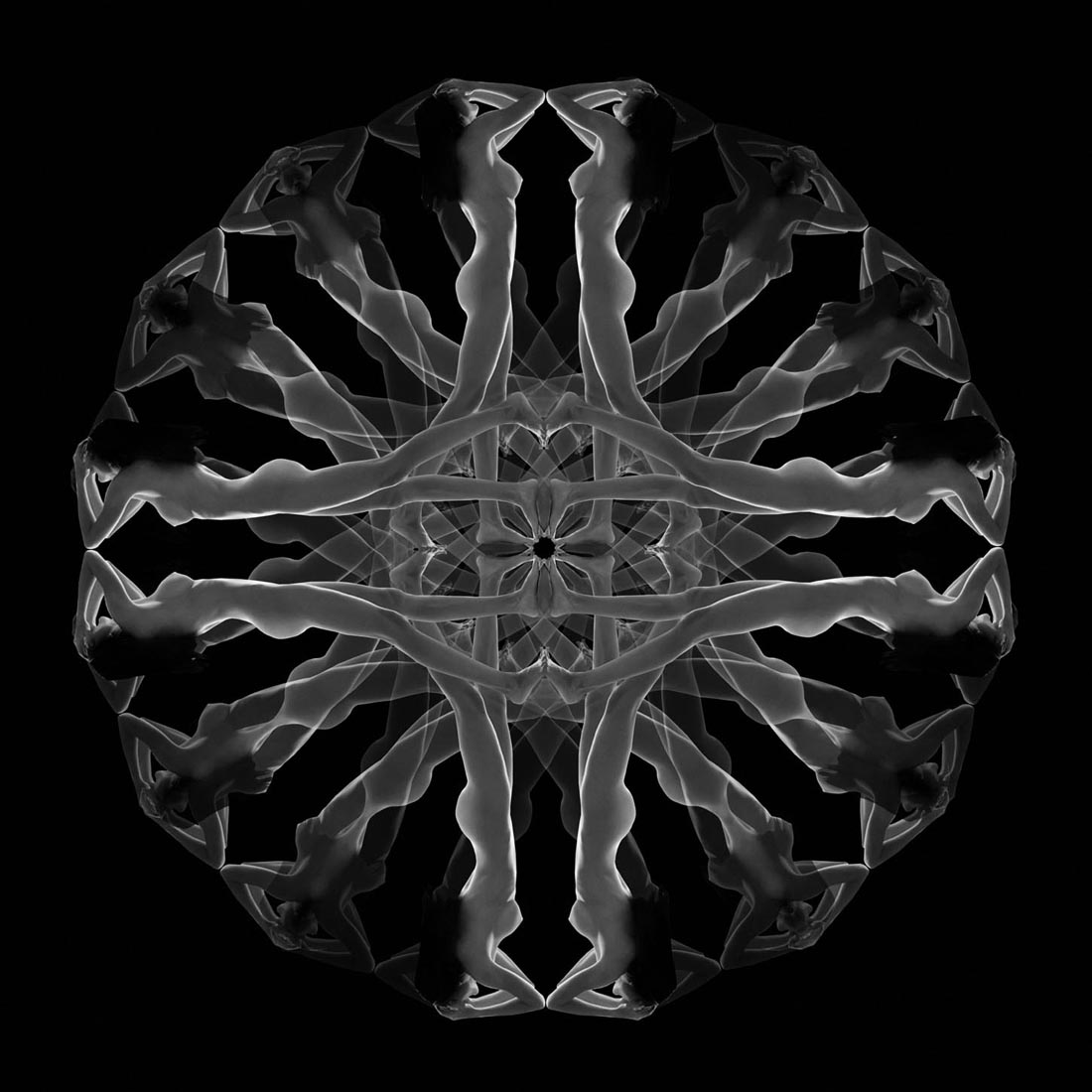 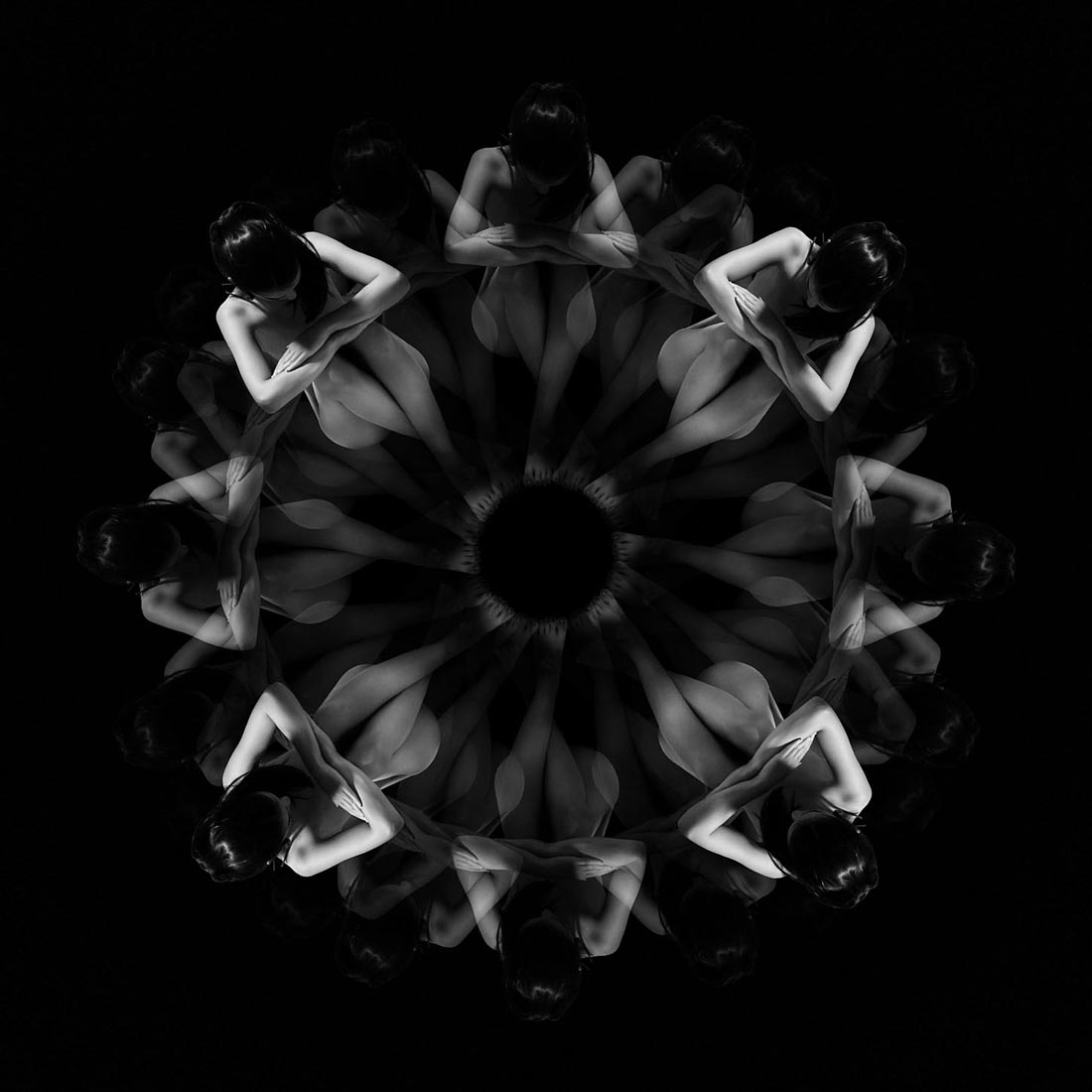 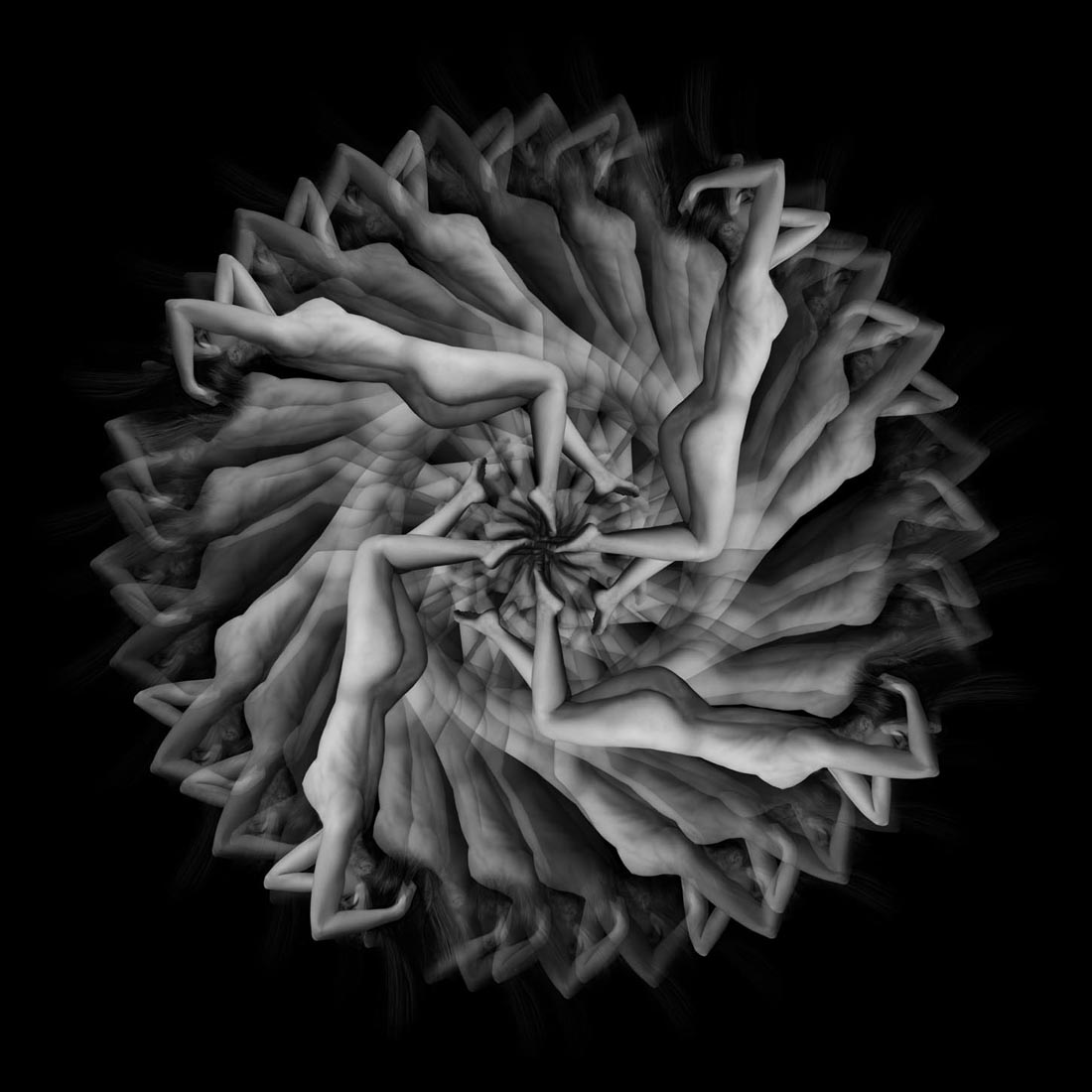 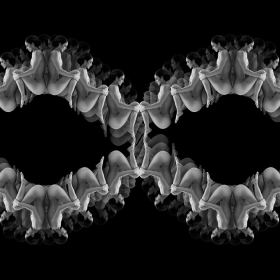 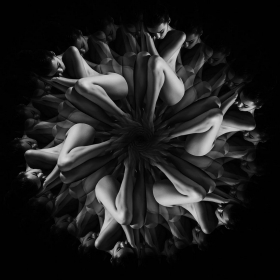 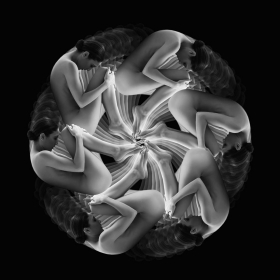 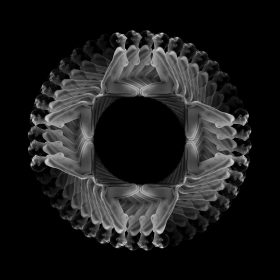 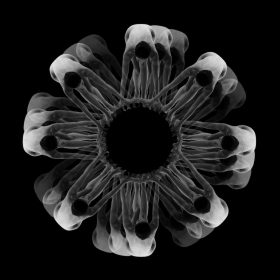 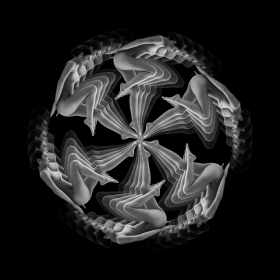 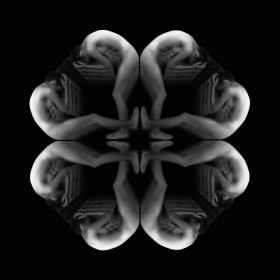 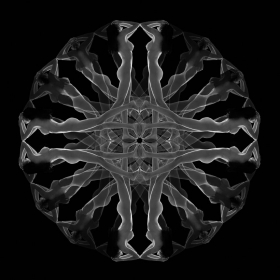 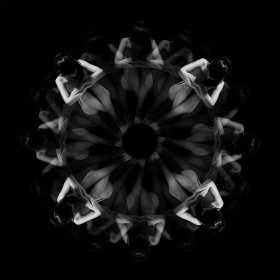 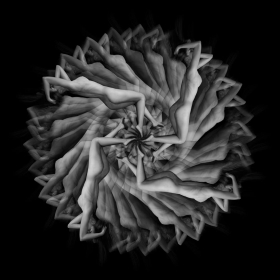 Woman is a being through which man feel connected to nature as woman is very similar to nature in birth-giving and life-blooming characteristics. That is why many languages use the term of ‘mother nature’ while referring to nature. Since she is the bridge between life and man, and the forgiving despite all. She is able to recreate herself and that is the source to her characteristics. Woman not only causes a miracle by giving birth, but also has the ability to reconstitute herself spiritually.And she fulfills this by putting herself into the center.
And yet ‘Budding’, the exhibition by Emel Karakozak depicts these characteristics of woman using all the aesthetic and composition figures of photography. Though the word ‘budding’ reminds us of the ’body’ in English, it means ‘reproduction, regain of life, regeneration of a cell’. Just like the photography of Karakozak…