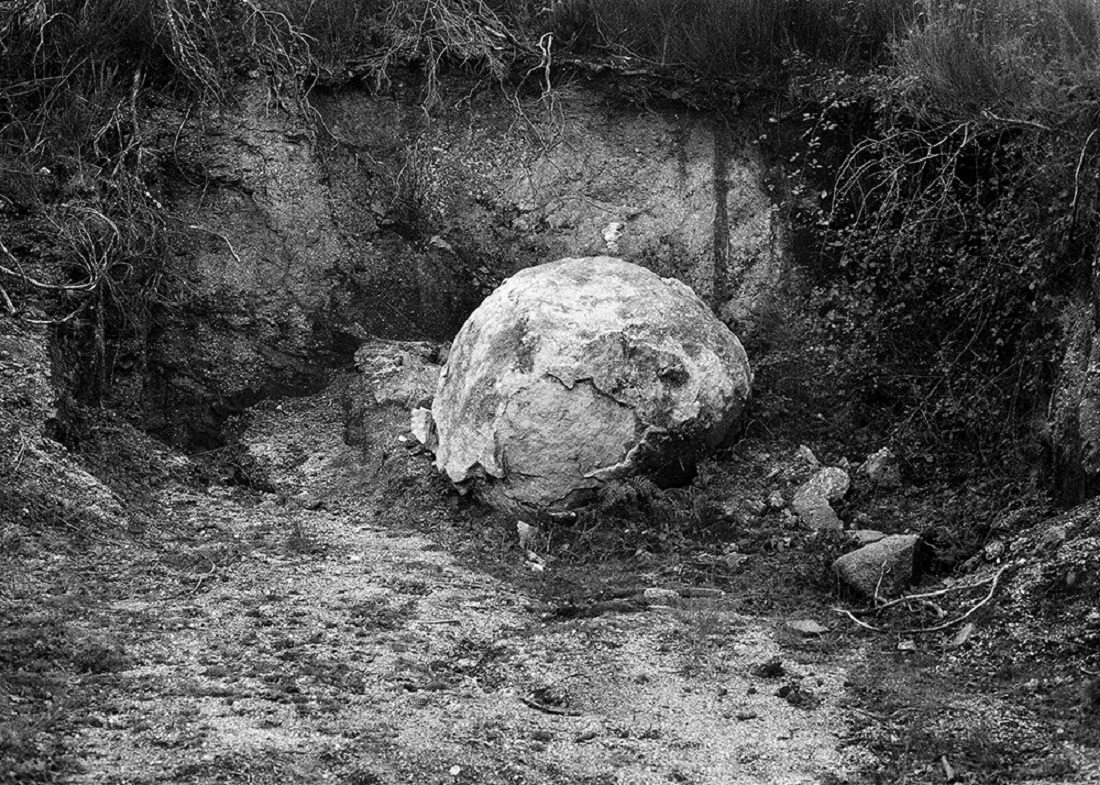 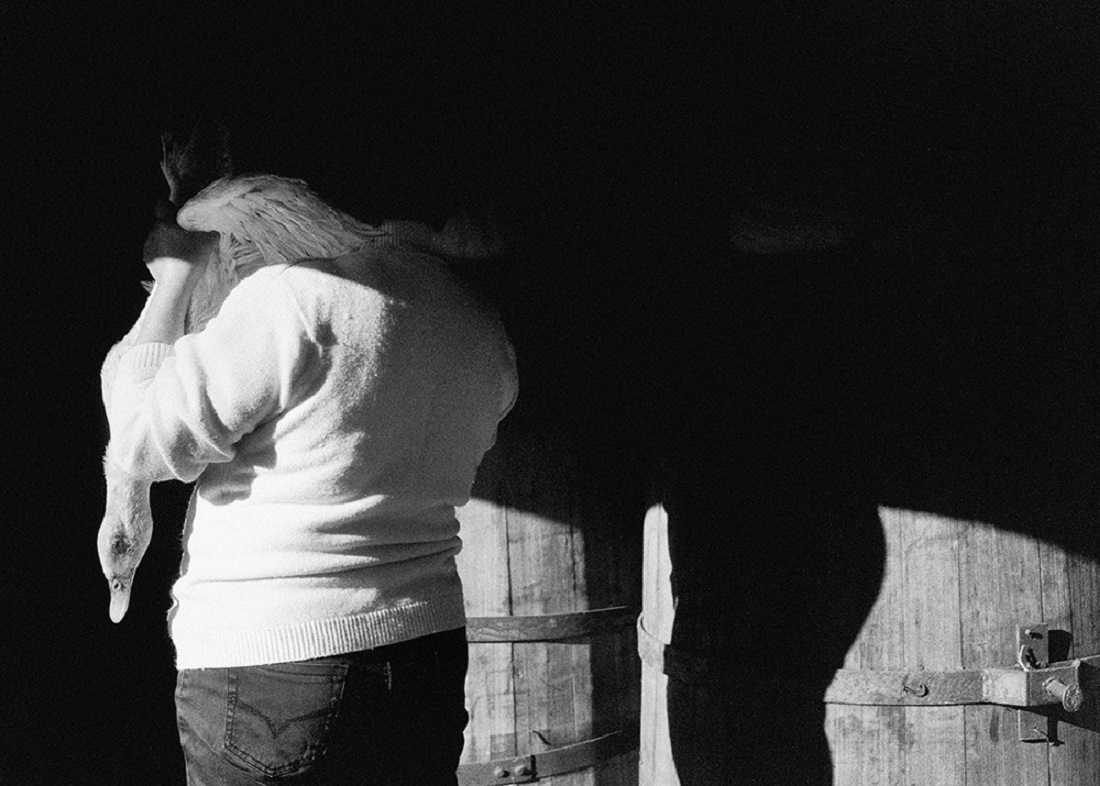 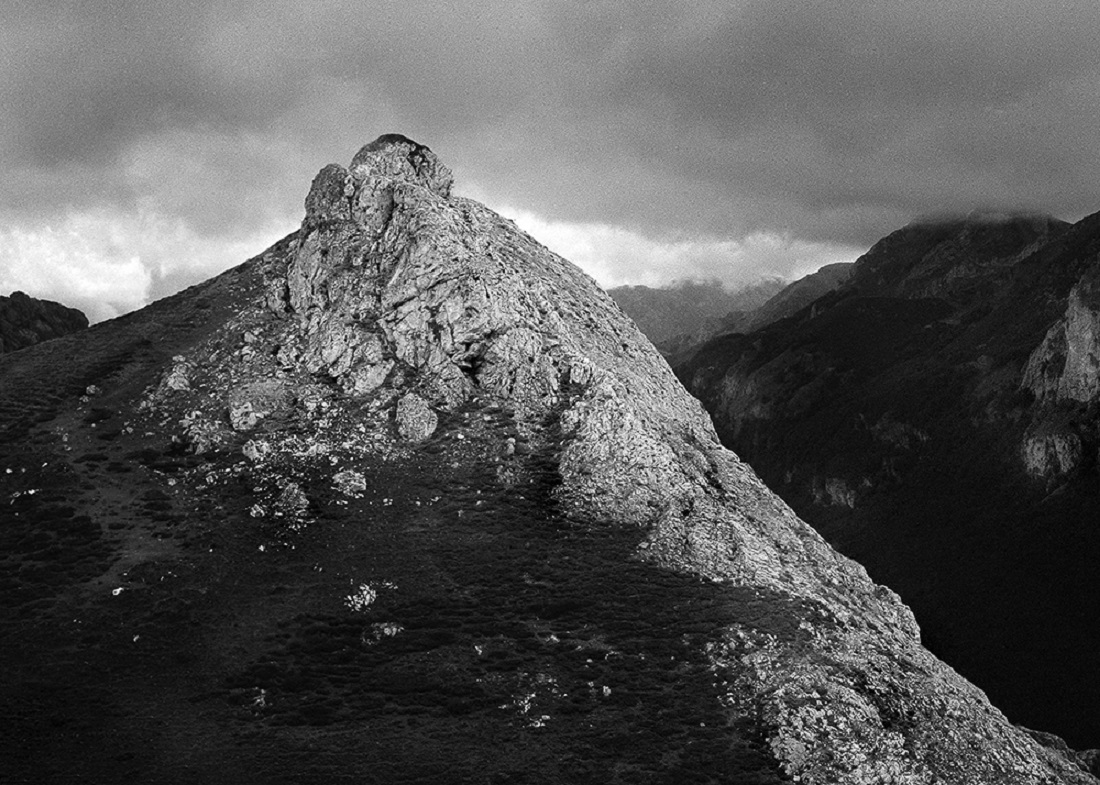 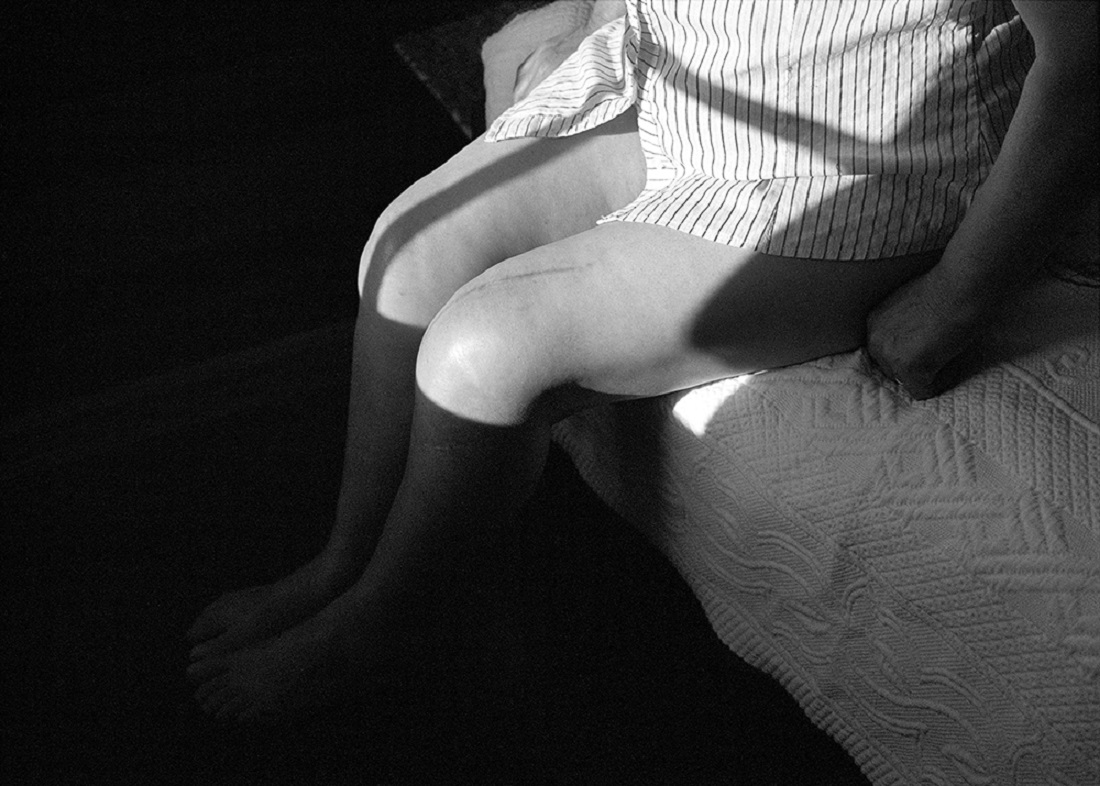 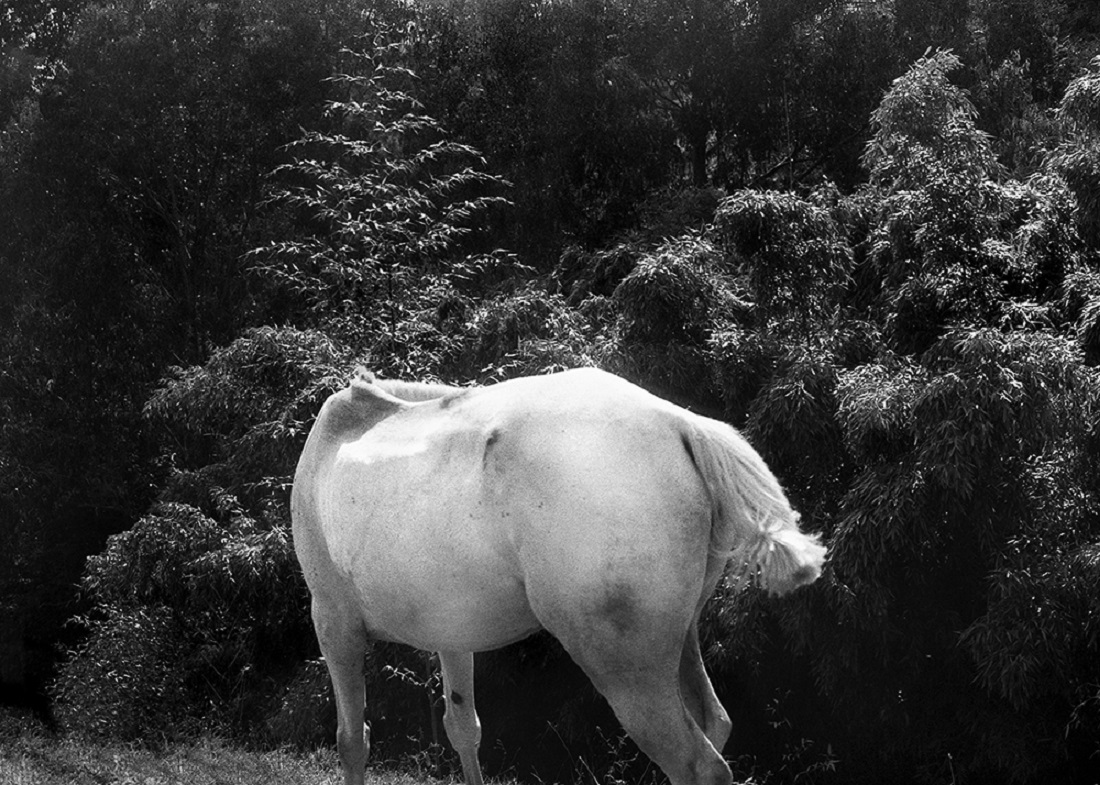 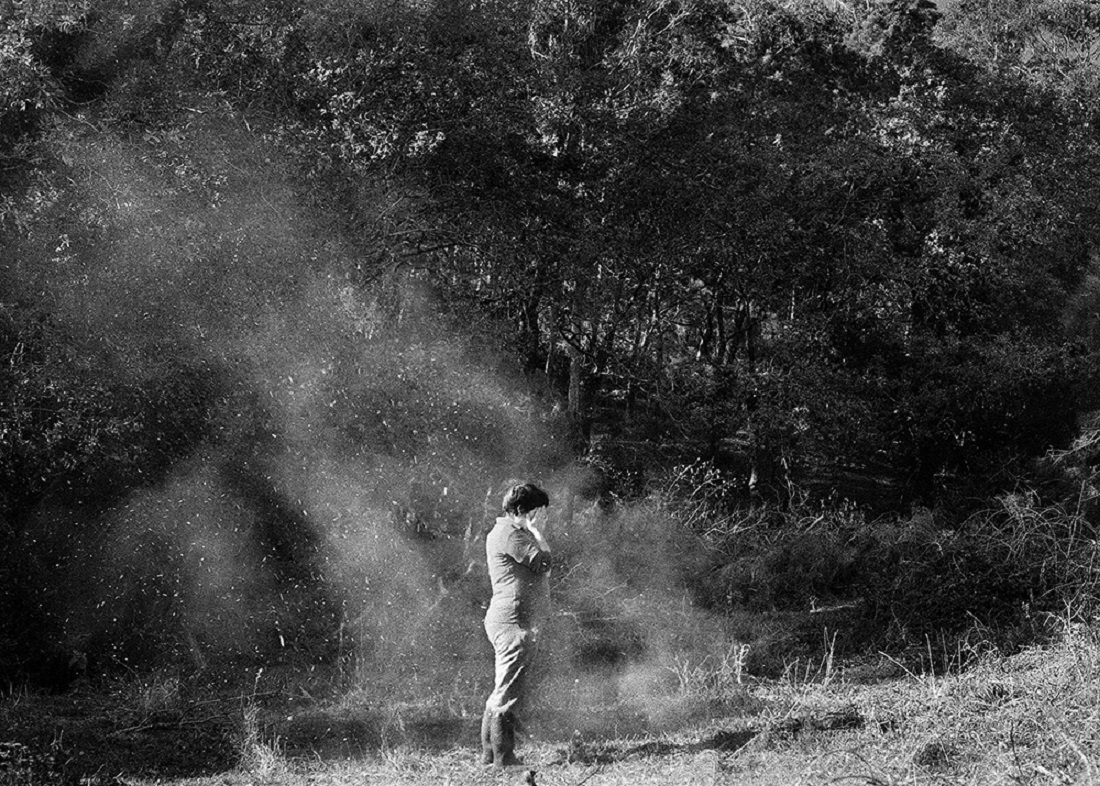 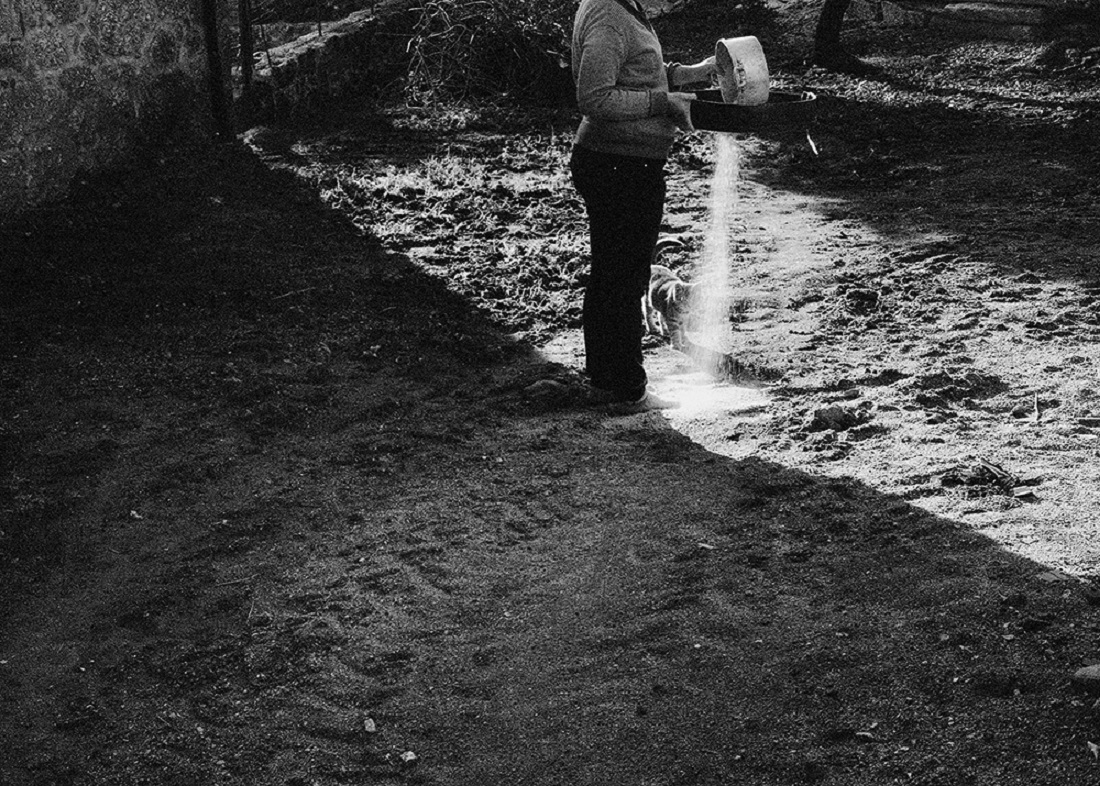 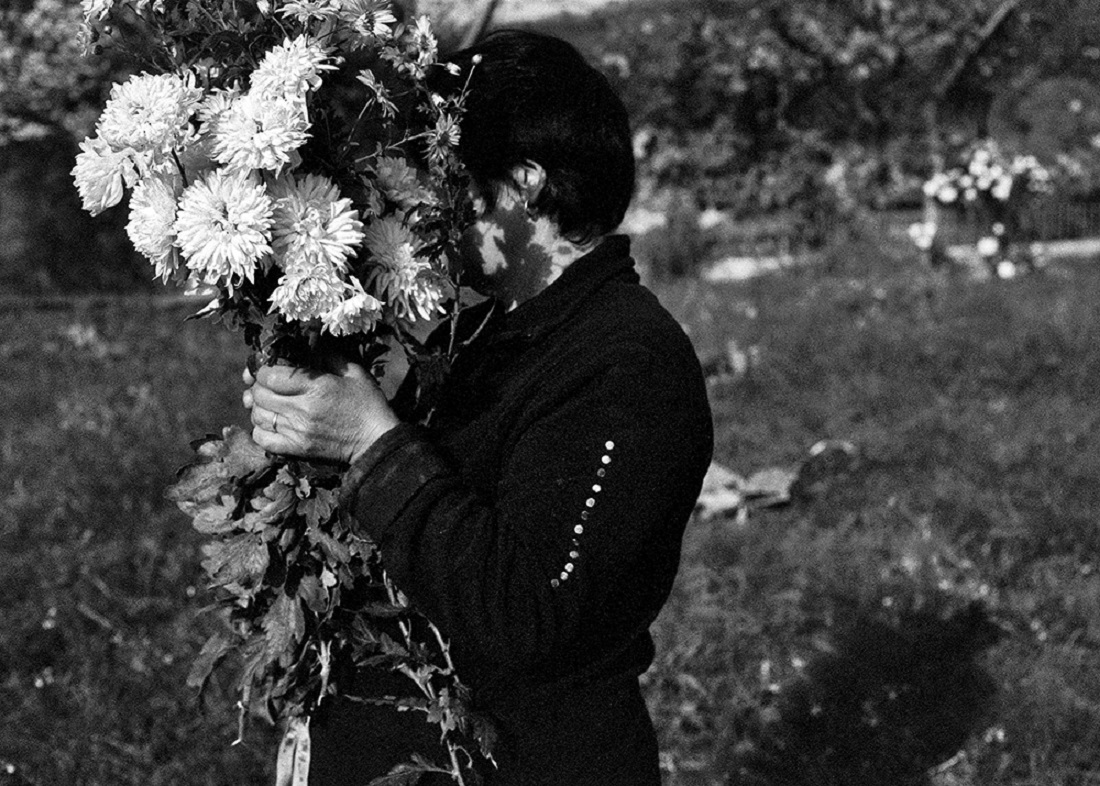 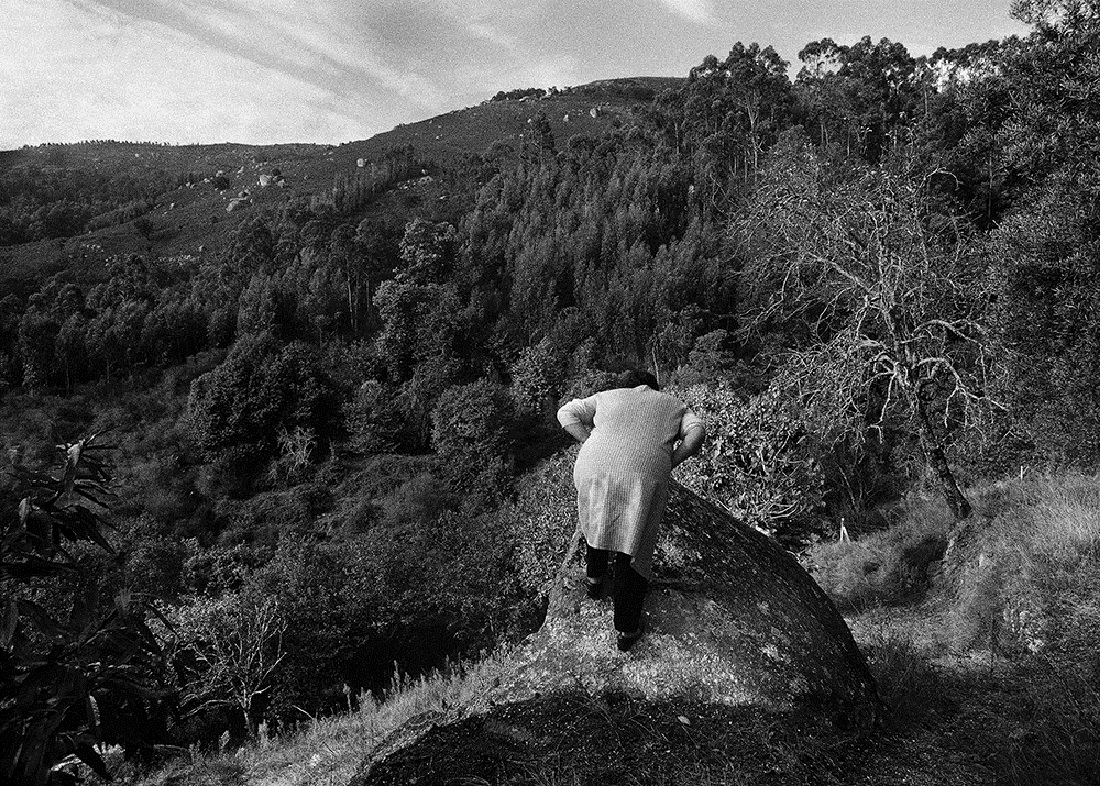 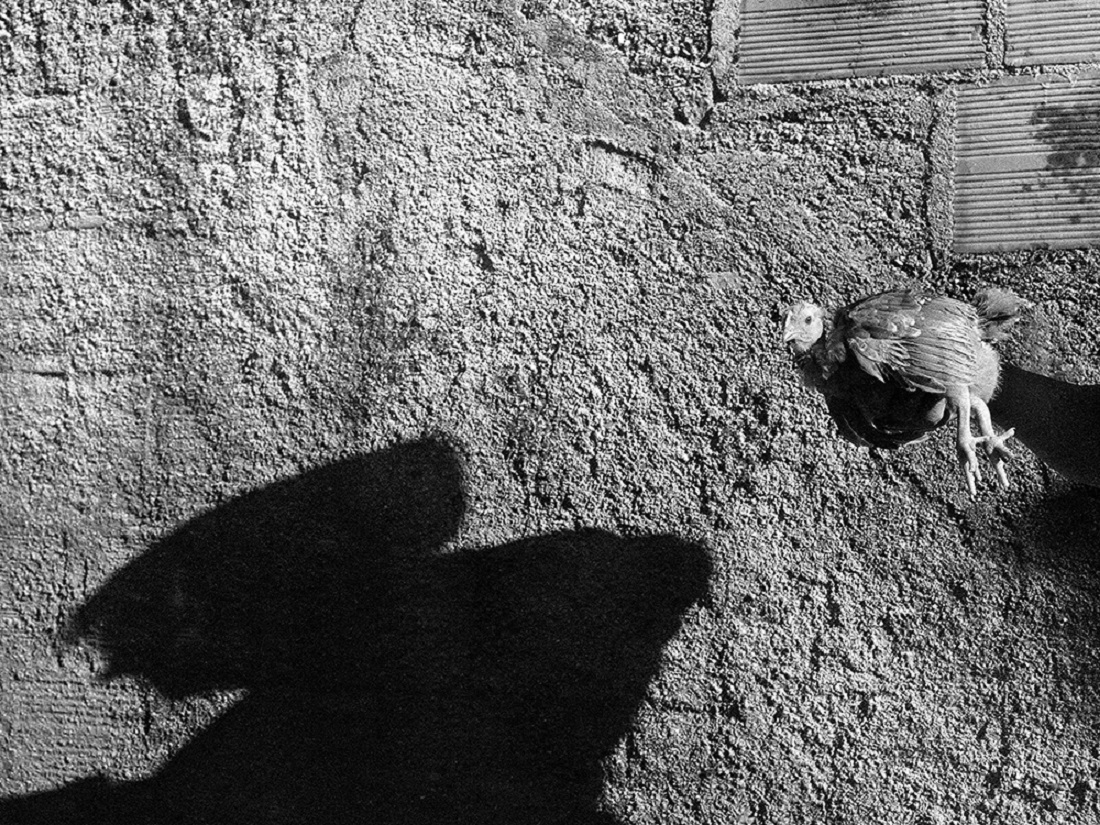 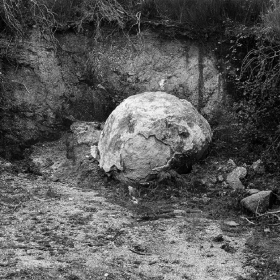 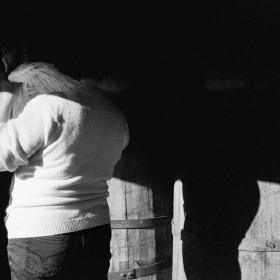 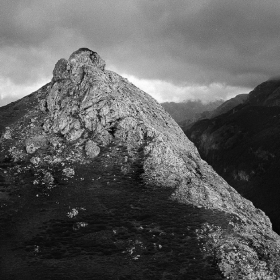 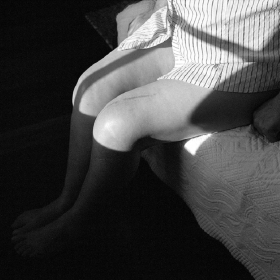 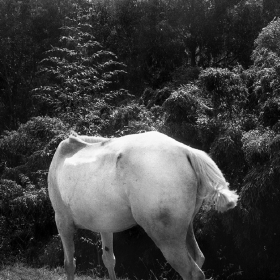 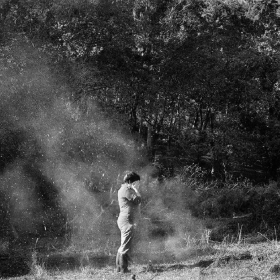 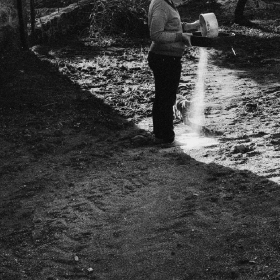 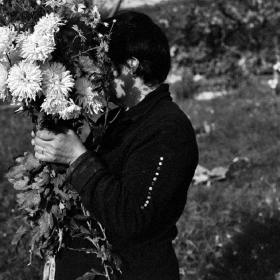 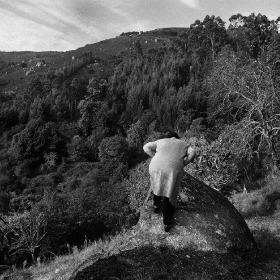 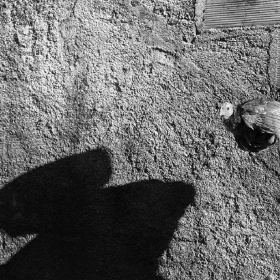 Maria Oliveira
Saving fire for darker days
Share
Support this photographer - share this work on Facebook.
Starting with the closest references, the work explores certain gestures, postures and movements with reference to a time and place, characteristics such as proximity to land, strength, endurance and determination. In a broader sense, ‘Saving fire for darker days’ also examines the concept of mother as an element, mother-earth, and mother-nature. This project was develop between 2016 and 2017 during the first edition of training Lab Ci.CLO. For 12 months, 9 photographers had the opportunity to create a new body of work culminating in an itinerant collective exhibition ‘Unity & Division’ that will show in national and international territory until 2018.

About author:
Born in Ponte de Lima (1982) and currently living in Porto, Portugal.
In 2019 participates in the first Photography Biennial of Porto. In the same year wins the award Novos Talentos FNAC 2019 (PT), Scopio Magazine International Photobook Contest (PT) and it is finalist of the ESPY 2019 photography award (UK).
In 2016 and 2017 was resident artist of Ci.clo Plataform of Photography, where was develop the project Saving fire for darker days, part of the itinerant collective exhibition ‘Unit & Division’ that will be held in 2017 and 2018 in diferent places, such Centro Português de Fotografia, in Porto, Portugal; Fotofestiwal, in Lodz, Poland and School of Visual Arts, in New York, U.S.A.
Has participated in the exhibition Atlántica Colectivas from Fotonoviembre Festival, in Tenerife, Spain (2017), and developed the exhibition ‘Sedimento’ for Colégido das Artes, in Coimbra, Portugal (2017) and Centro Interpretativo do Mundo Rural, in Arraiolos, Portugal (2018).
The project “under the surveillance of ancient animals” was exhibited in FotoRio (Rio de Janeiro), Outono Fotográfico (Ourense), More Than a Gallery (Paris), within the Talent Scout collective exhibition.
In 2011, the exhibition of the work 'seed|sap' was in Casa de Portugal (Macao), A Esmorga (Ourense) and Casa do Professor (Braga).
She has participated in the publications A Process, Der Greif Magazine (Germany), Cadernos de Imagens, Cineclube de Guimarães and Revista Golpe D'Asa.
Her work has been published on several online platforms such as Float Magazine, Scopio Network, Prism Photo Magazine, The Smell of Dust III, Old Magazine, Streit House Space, doc! Photo magazine, Le Journal de la Photographie, Phases Magazine, F-Stop Magazine, Photographic Museum of Humanity, Urbanautica, Unless you will, LensCulture, P3, among others.
She was selected for PhotoEspaña Portfolio Review in 2016 (ES), winner of the Black & White Audiovisual Festival in 2015 and 2007 (PT) and the Photography Award ‘Portugalidades’, in 2012 (PT). Her work is part of the collection of MAR-Rio Art Museum and of private colections.