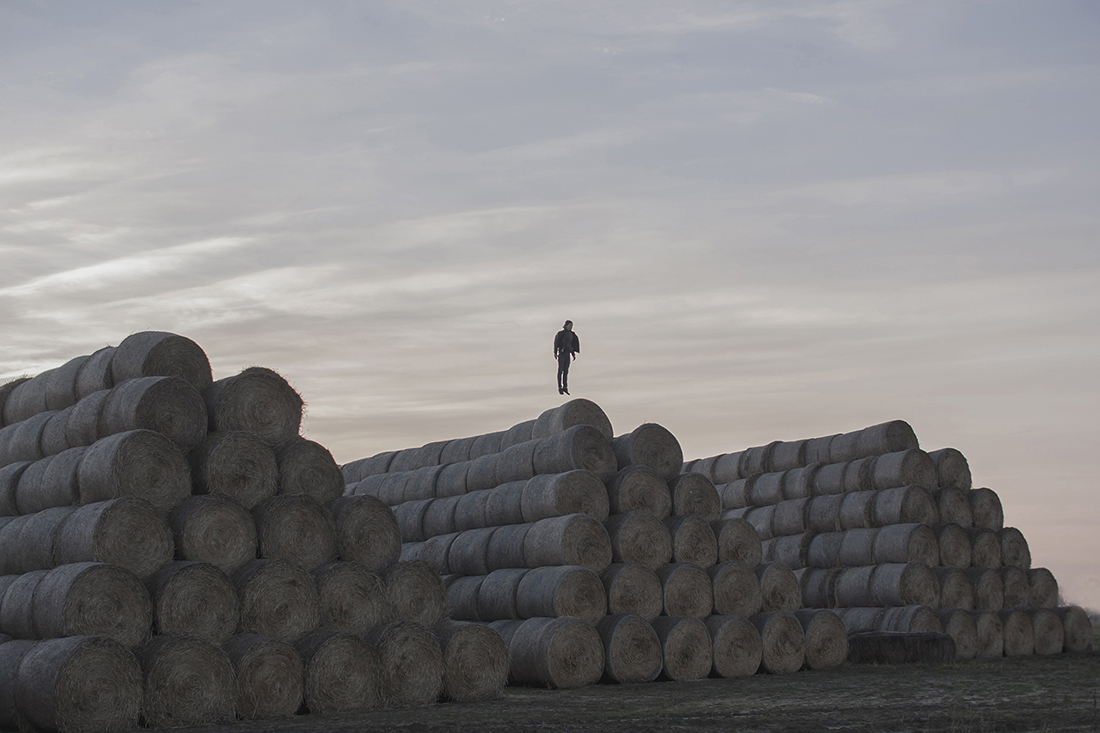 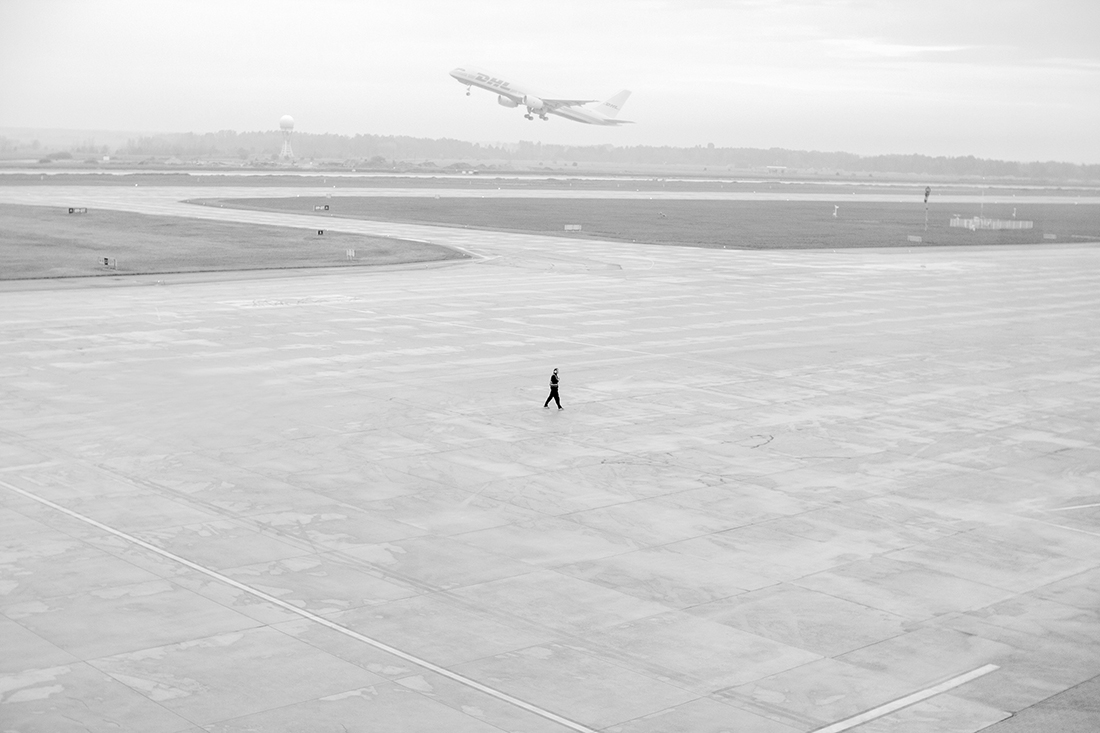 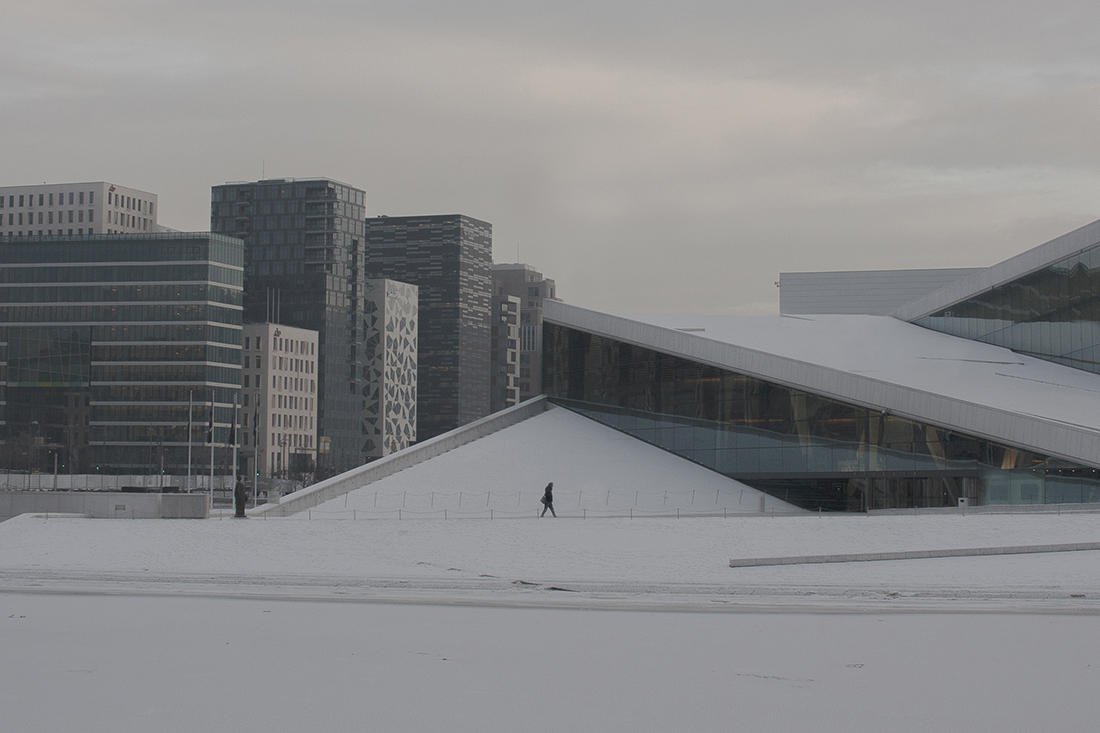 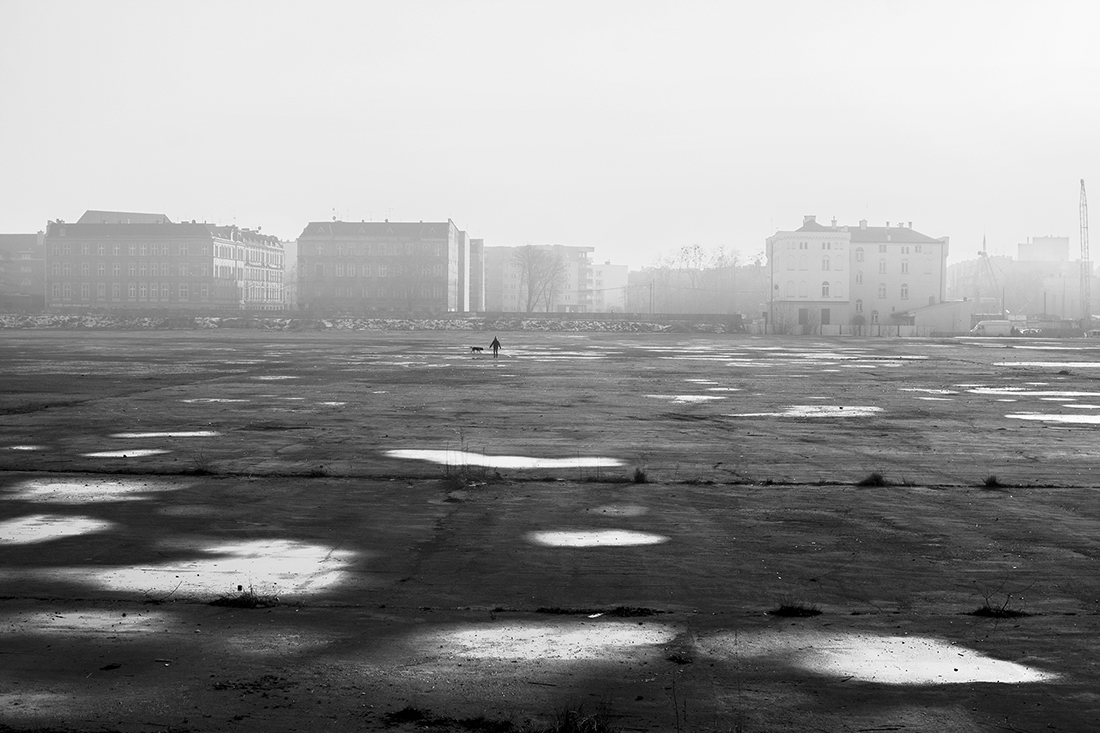 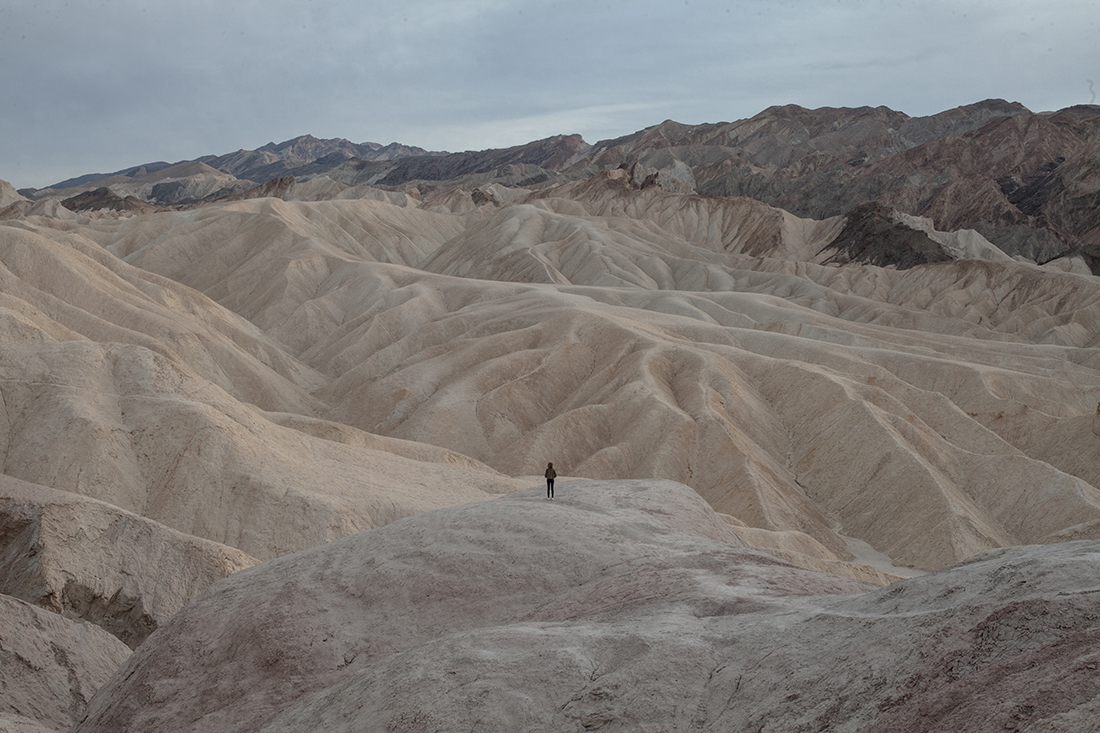 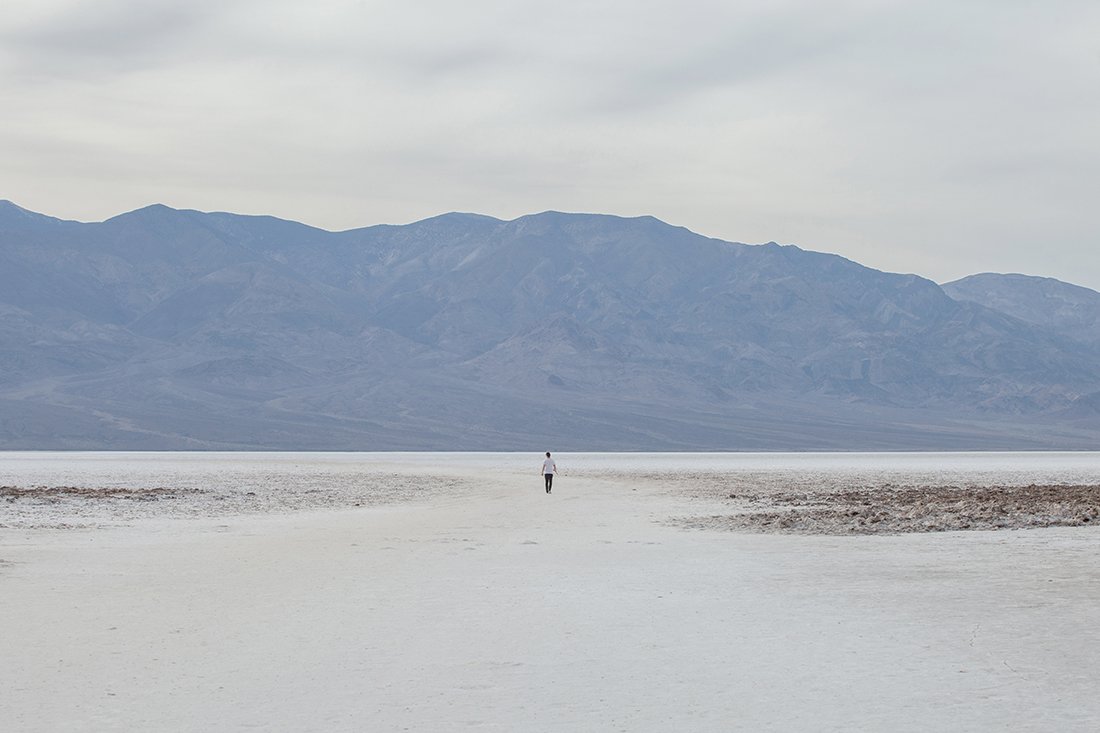 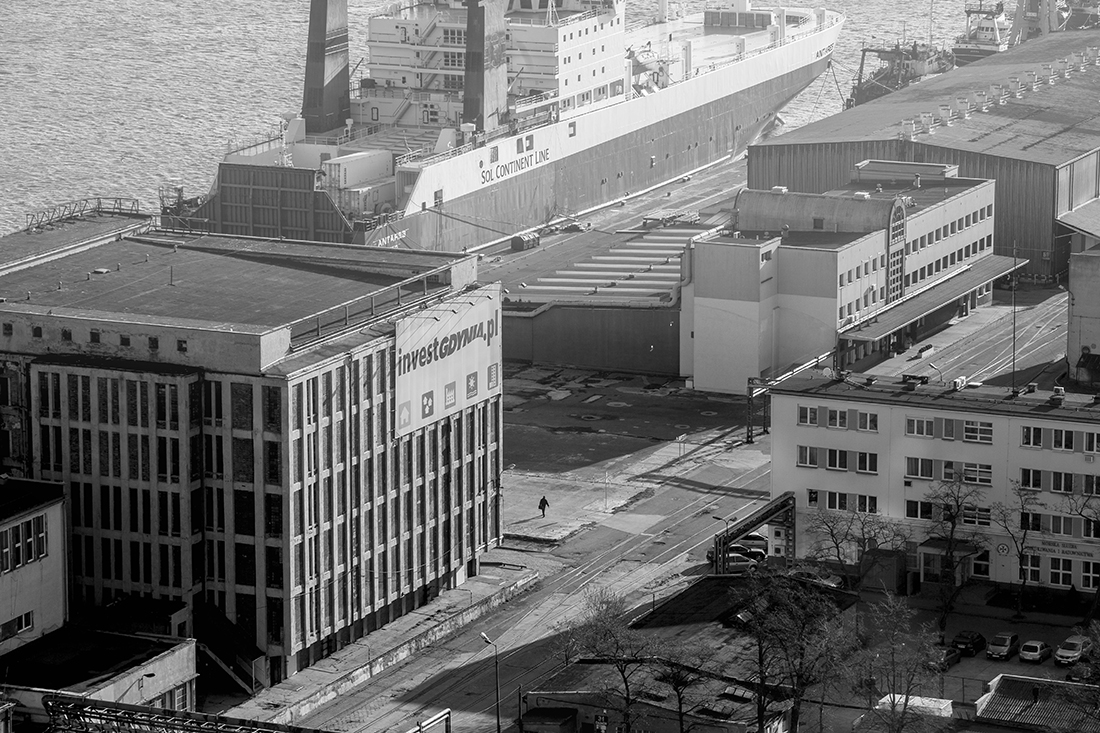 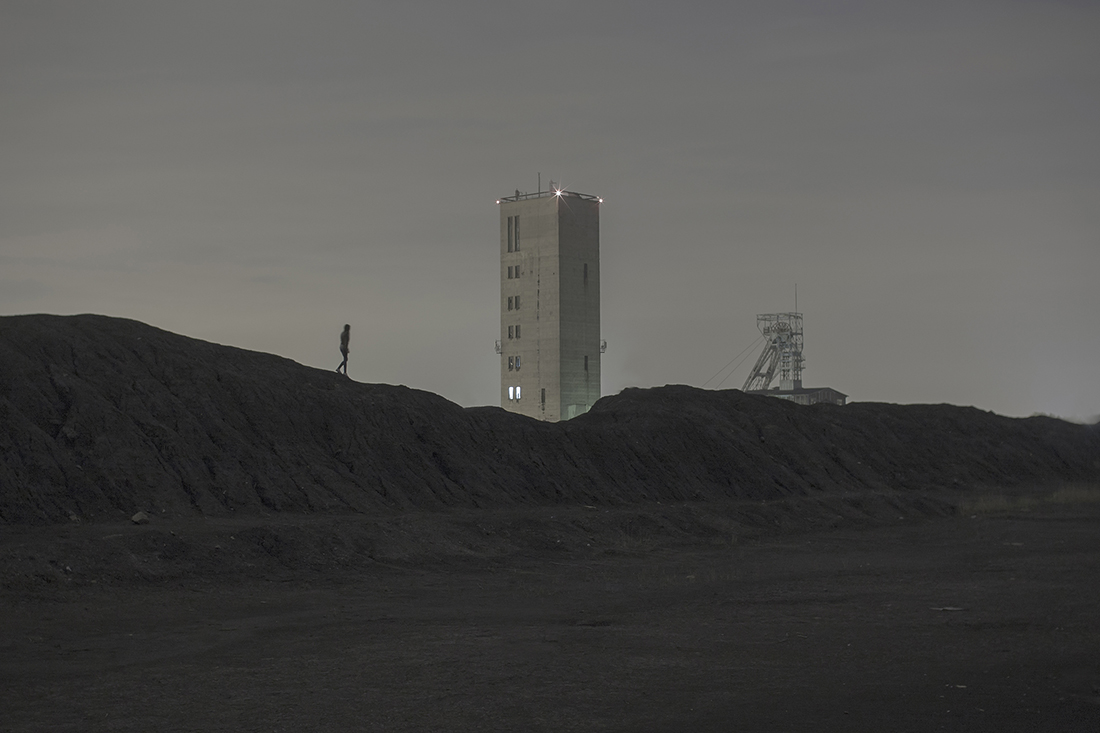 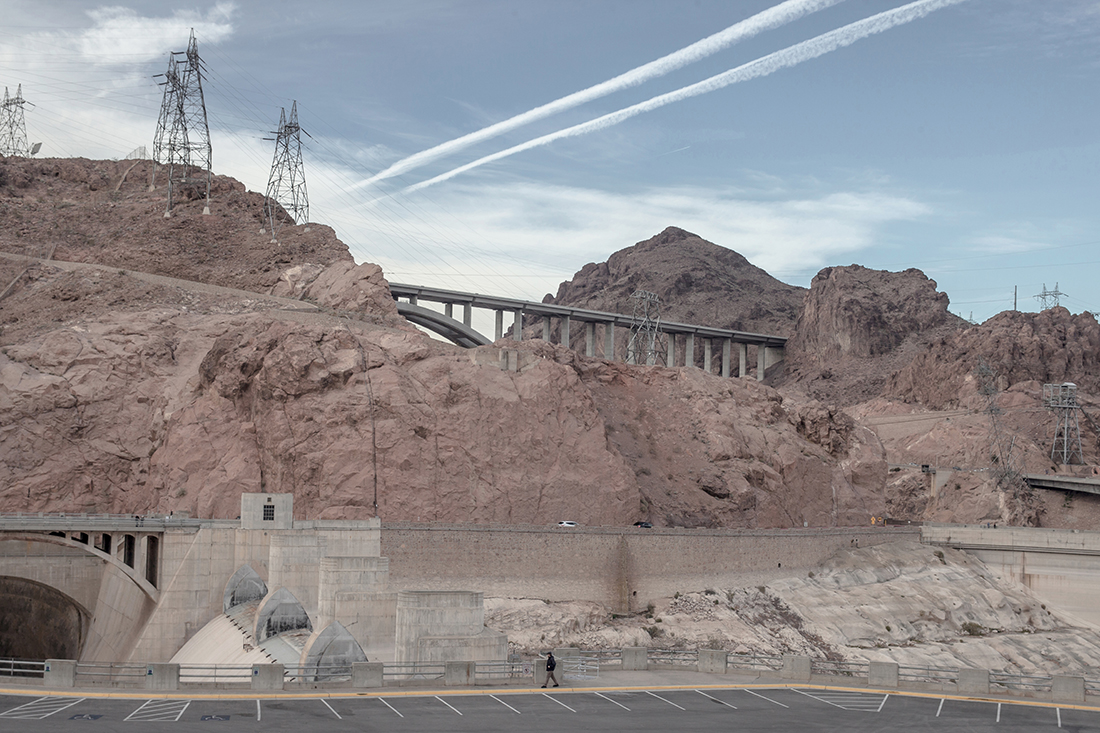 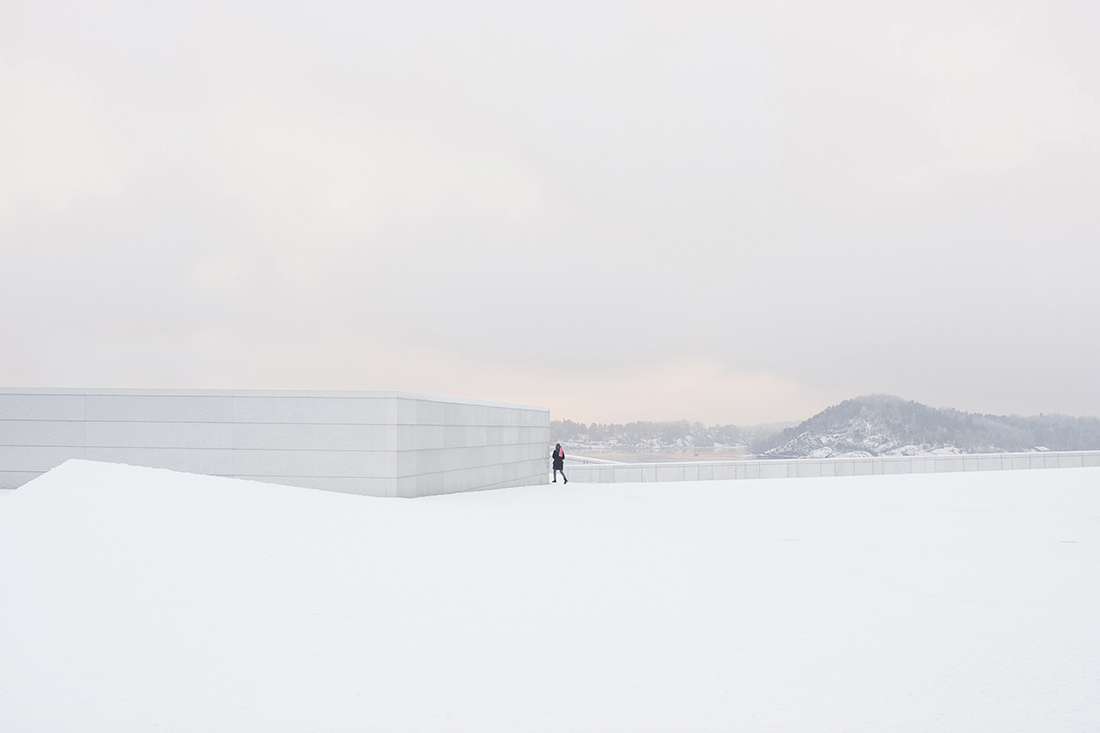 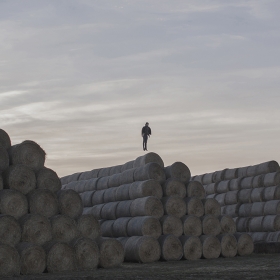 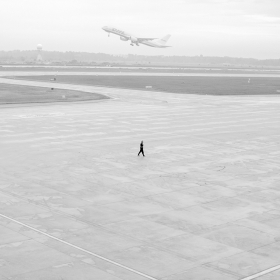 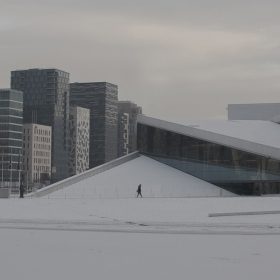 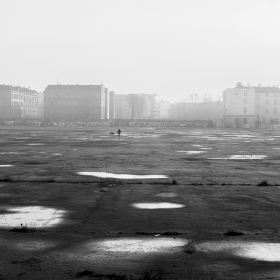 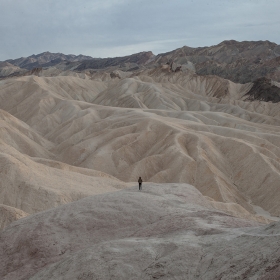 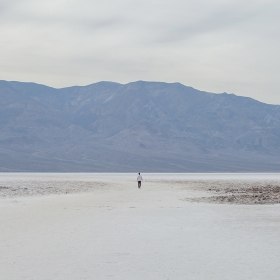 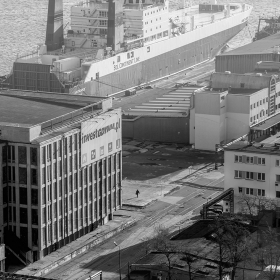 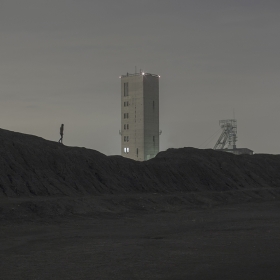 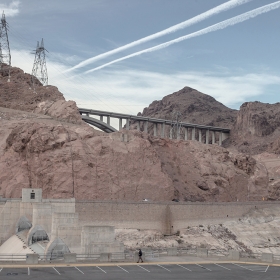 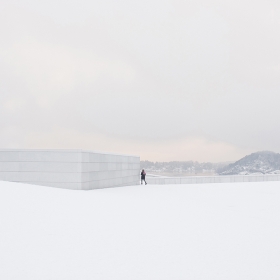 Paweł Franik
OH HIS OWN
Share
Support this photographer - share this work on Facebook.
The photographic series entitled “On His Own” shows a human as an individual, as a loner in a big space that surrounds them. The purpose of this series is to draw attention to the fact of being alone, just with one’s own self. Very often, the viewiers blame photographers for showing the sad picture of loneliness. I show this loneliness as something peculiar, something entirely human. Because every one of us, whether lonely or living in a happy relationship and having their own family, every one needs their moment of loneliness, the moment of devoting attention to just their own self, their own thoughts and reflections. We live in the world of tremendous acceleration and the constant quest for our purposes, in the world where there is no place for the proverbial “minute for one’s own self”, for the time when you could stop, talk to your own thoughts and feel the desirable harmony. From minute to minute, we outlive our lives and get lost in this rush. Would it be worth to stop and look deep in our hearts? The purity of form, with the minimalistic exposure of a human profile, is a deliberate measure of the photographic aesthetics. Without any unnecessary additions, in pure simplicity, form and content indicate the man’s separation as an individual in their private emotional space. The photographs of “On His Own” series are an attempt of showing the beauty that can be seen in the vein of minimalism.

My name is Paweł Franik.
Born Feb, 22, 1991 in Knurow, a small town in the province of Silesia. Currently based in Warsaw, Poland. I studied film and photography in the WST in Katowice/Poland, where I graduated Master of Arts Degree.

For me photography is something special, it allows me to hold moments in my hand. I especially like to shoot minimal scenes which nonetheless are dense with meaning, and hidden meanings in particular.

I specialize in photography, motion graphic and film.