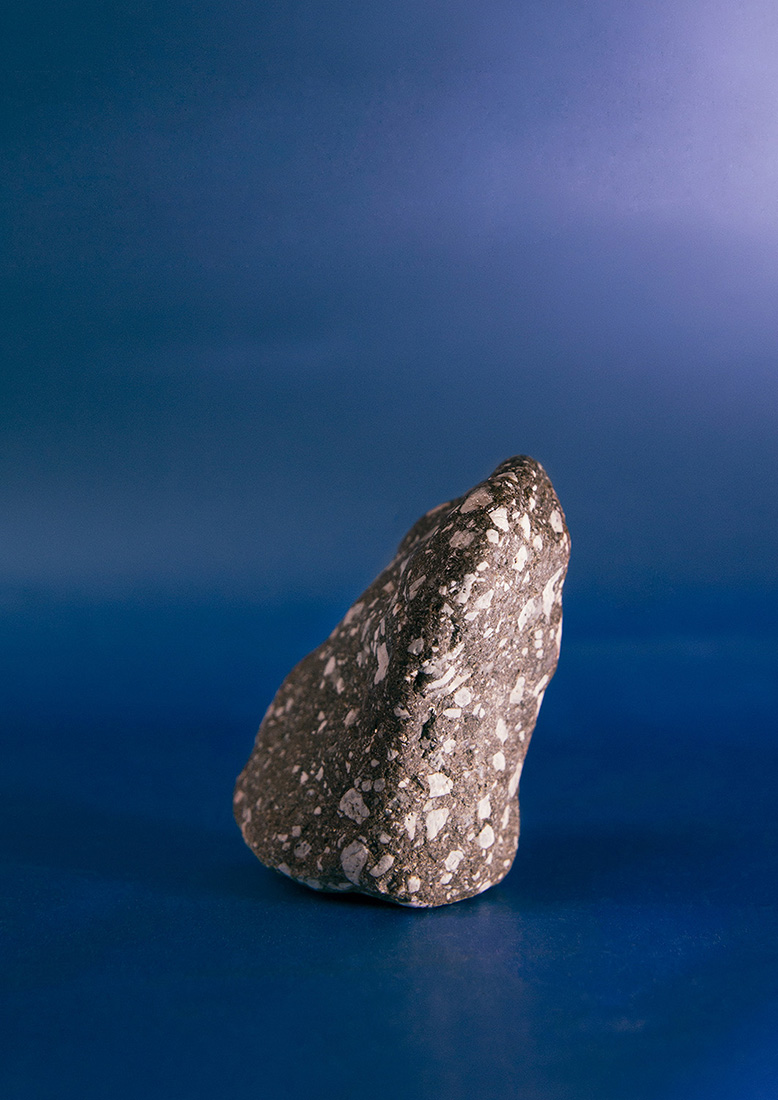 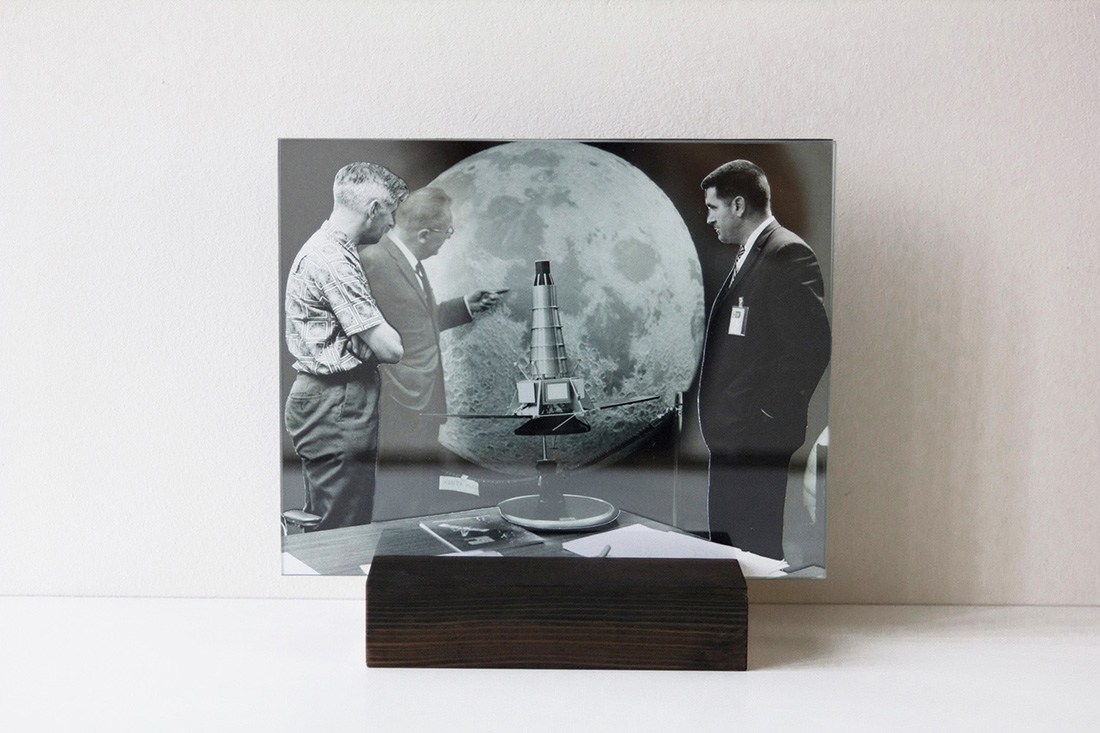 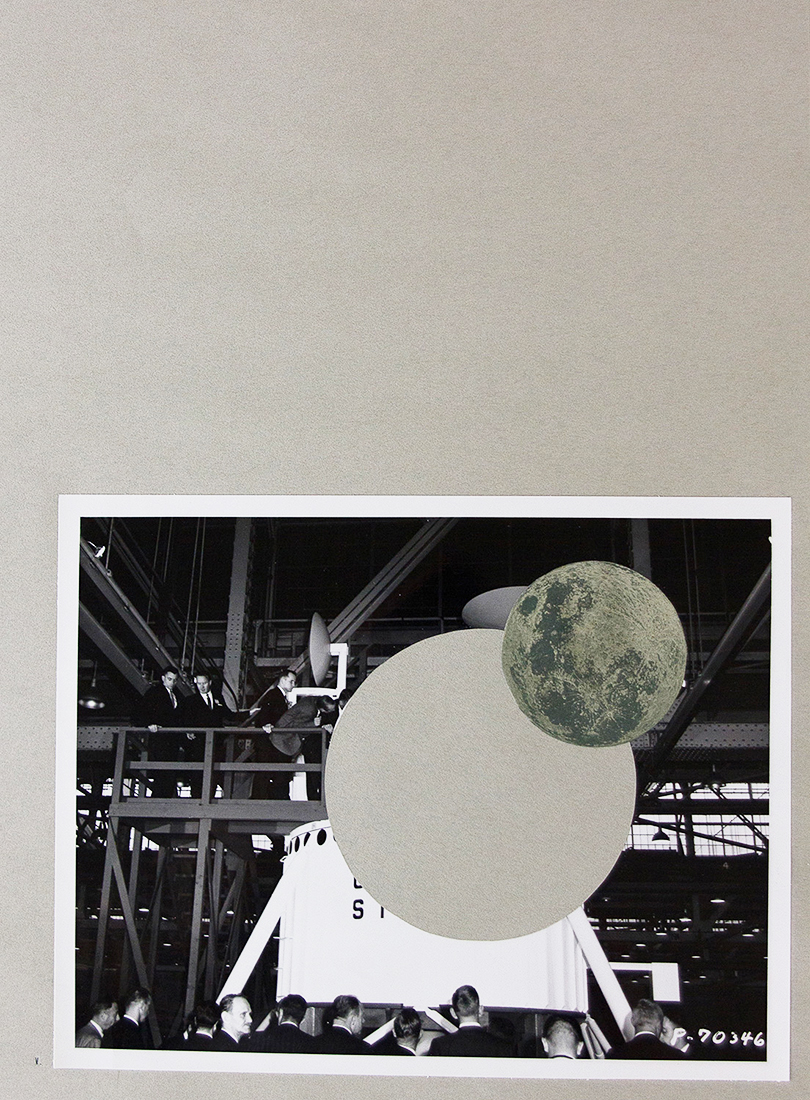 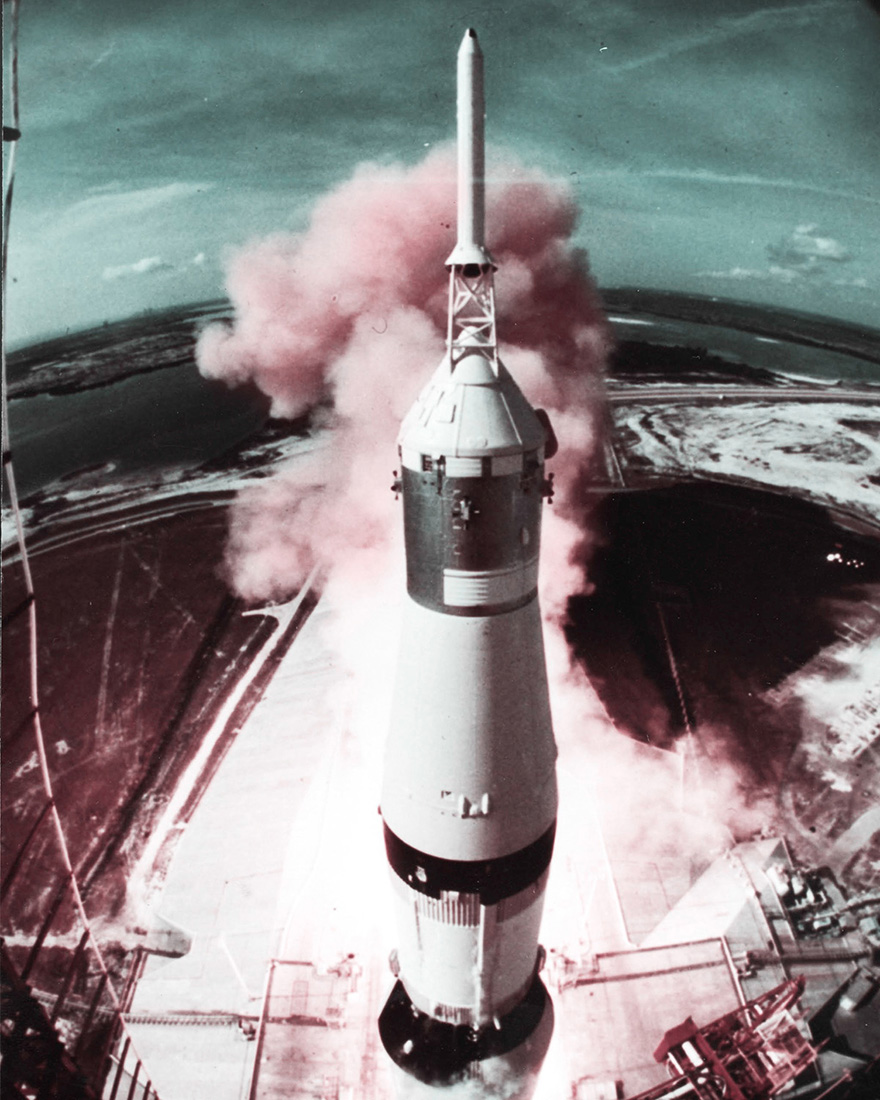 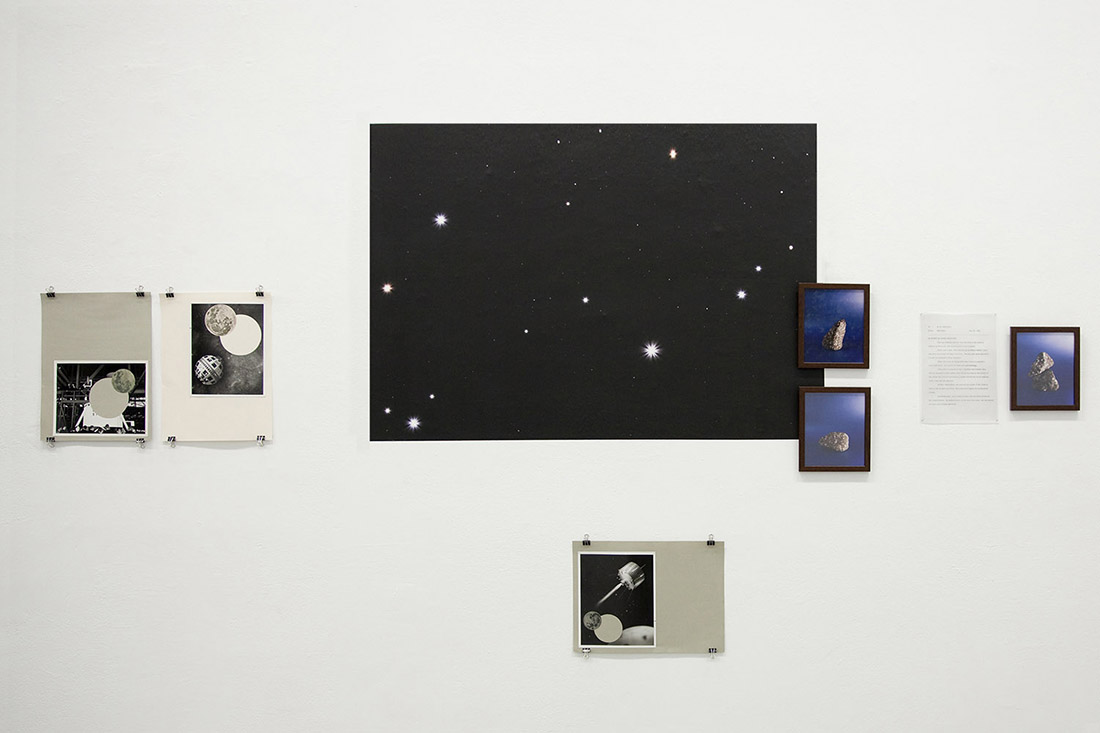 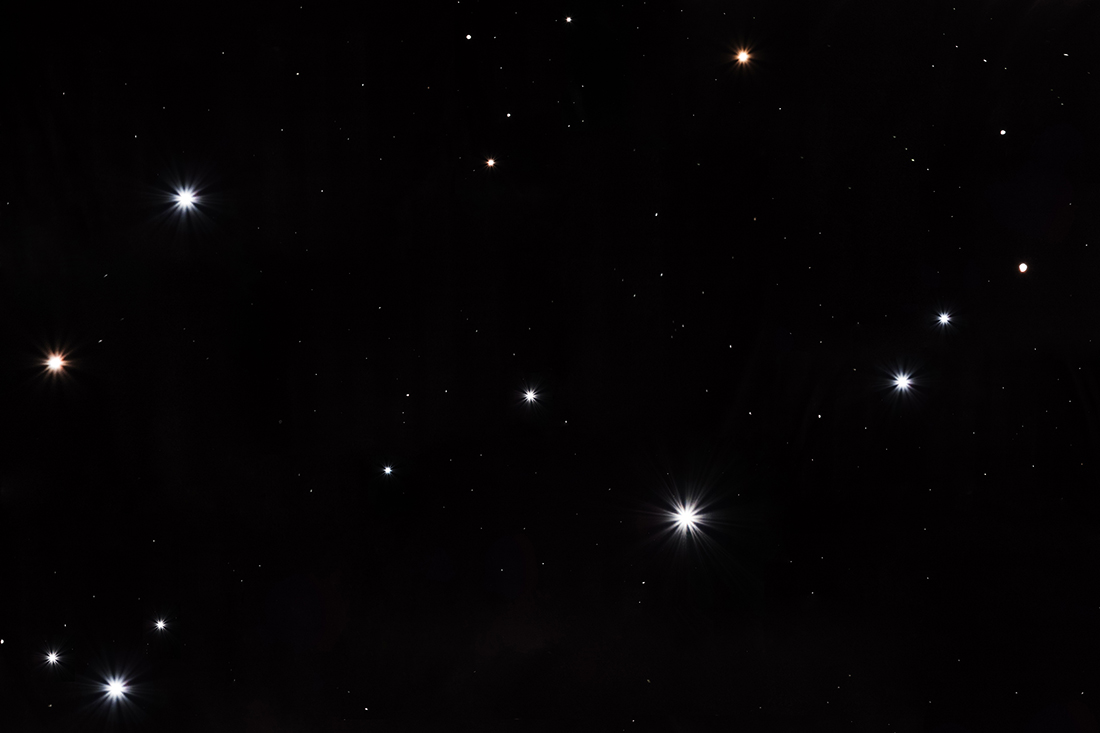 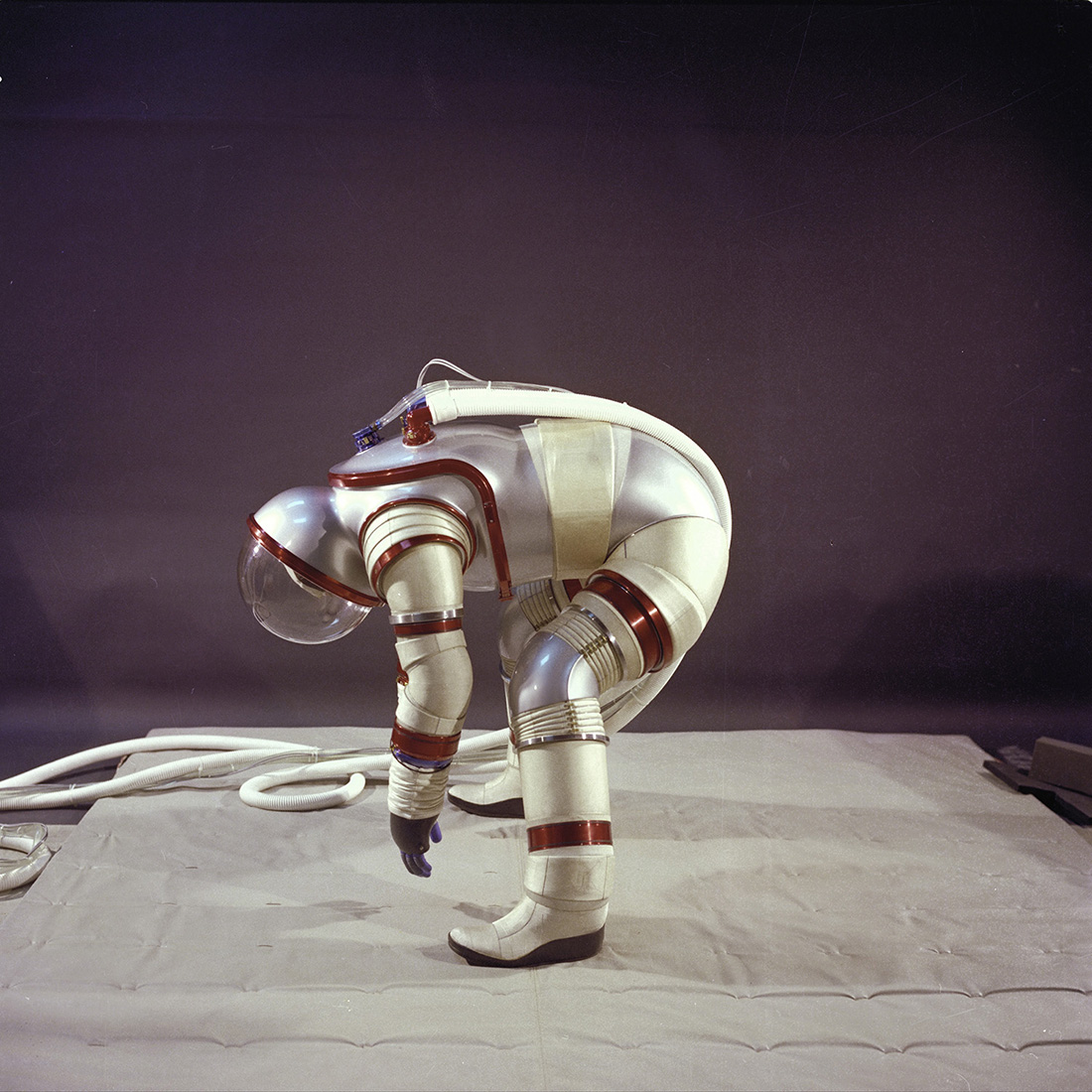 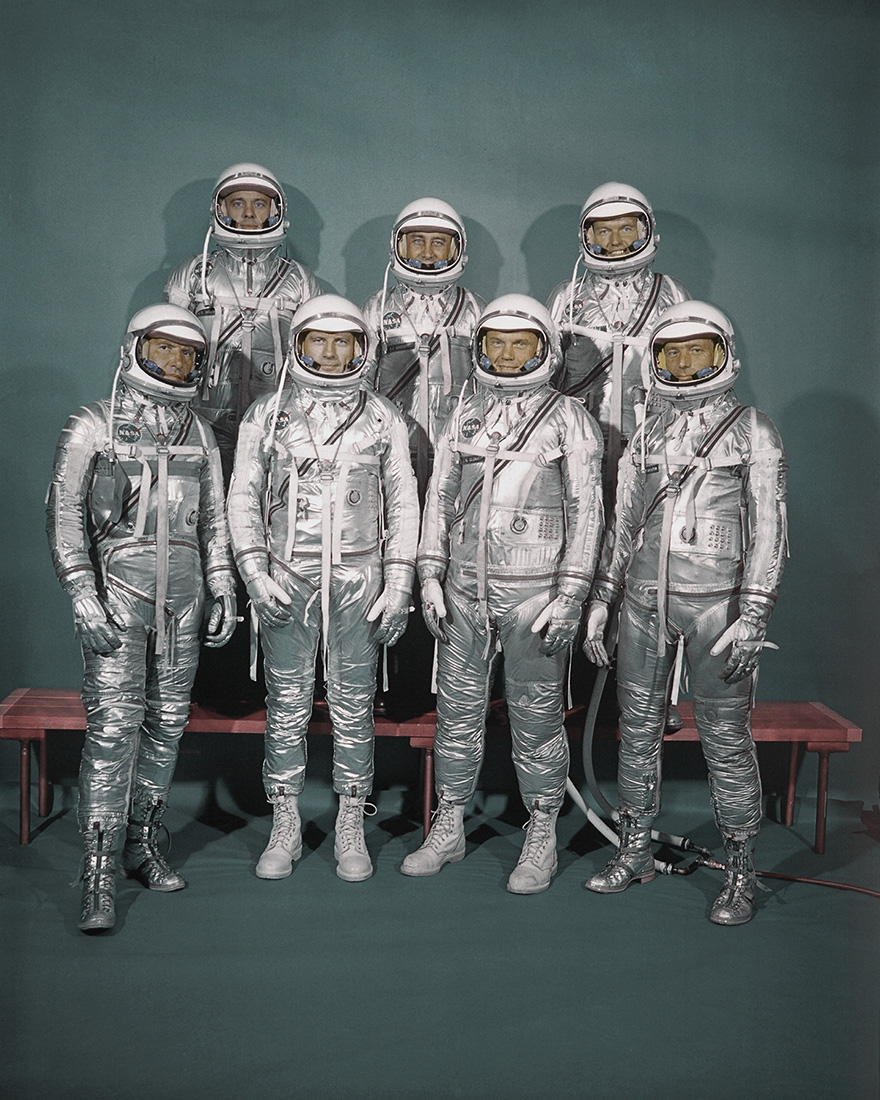 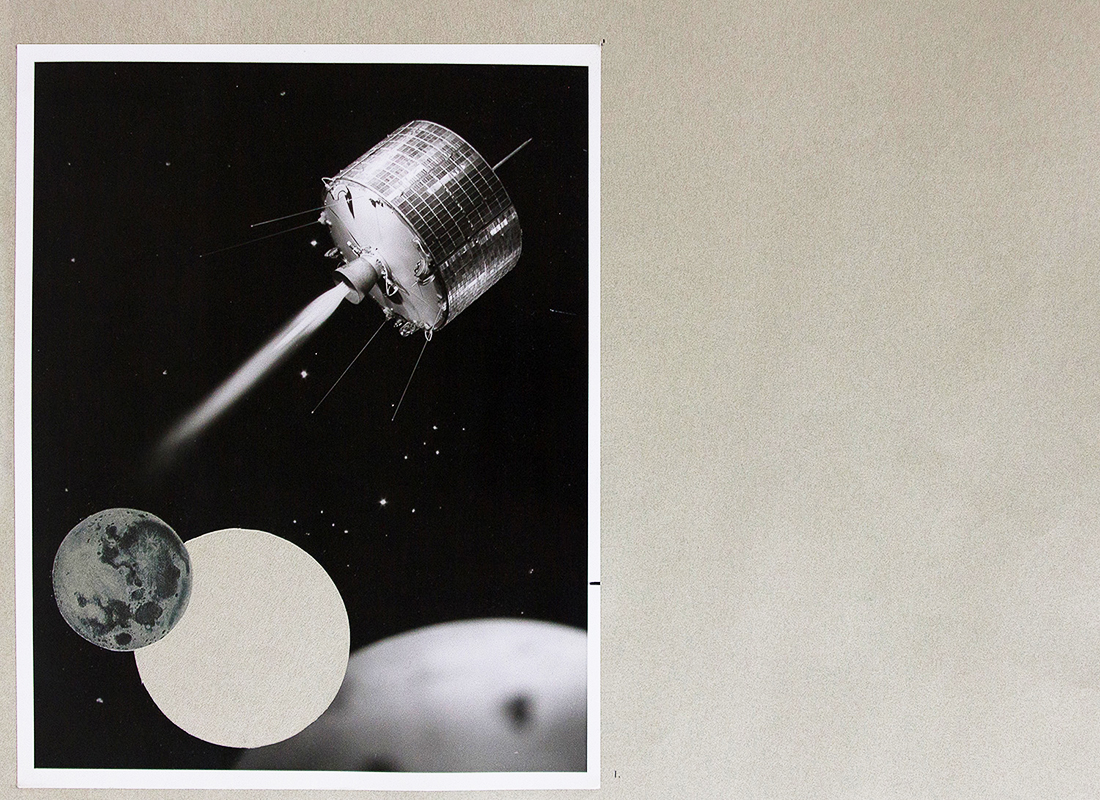 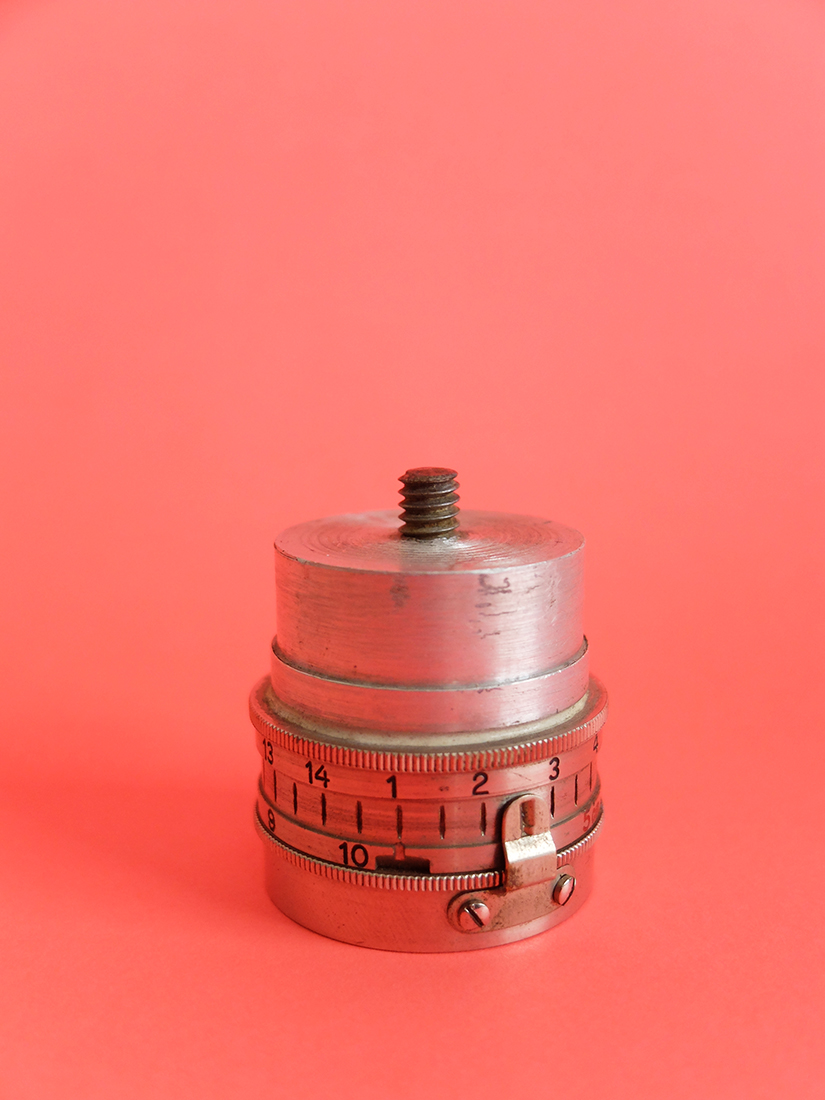 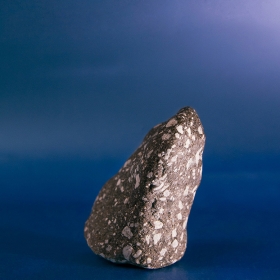 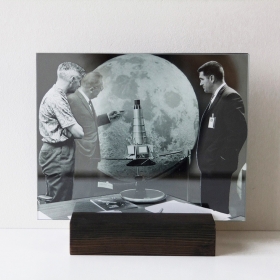 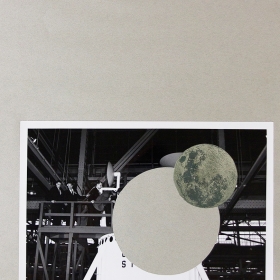 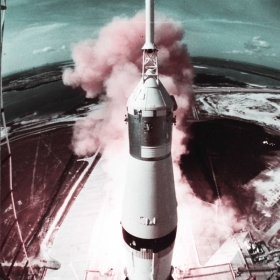 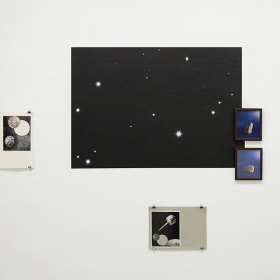 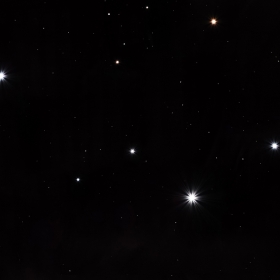 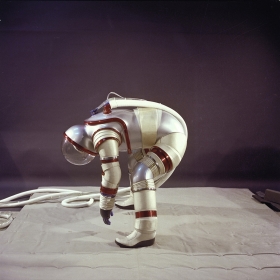 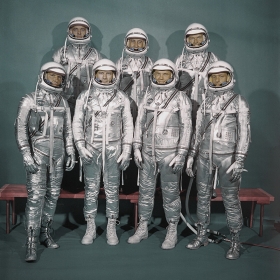 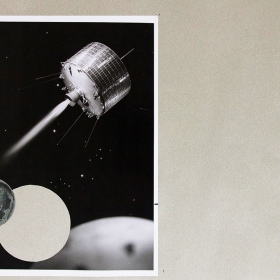 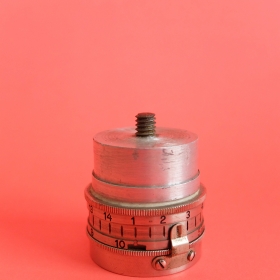 Bianca Salvo
The Universe Makers
Share
Support this photographer - share this work on Facebook.
The project The Universe Makers is the result of a research on space imagery and it aims to inquire on representative patterns and figurative models upon which our pop culture psyche bases and which still nowadays profoundly influence our attitudes toward the scientific and the outer space.
Through this body of work, I wanted to explore the role technology, medias and science fiction have had in producing evidences that still address our collective imagery towards believes, fake conceptions and constructed scenarios.
Life-time of civilization is certainly a matter of concern for humanity: from the appearance on TV of the First Man on the Moon in 1969 to the recent mission of Mars ONE promising to inaugurate a permanent human settlement on Mars, the possibility of life beyond Earth has established itself concretely in our minds.
Documents and visual records collected over the years from Institutions and Research Centres have had a fundamental role in providing us with vivid depictions of the remote universe and realistic proofs of space explorations’ feasibility. On the other hands, science fiction massively contributed, in setting up our idea of an outward infinite galaxy, waiting for us to be explored, studied and colonized, suggesting situations in between the bizarre and the truth.
Starting from these assumptions, I have collected documents, and images questioning on their informative role, as well as, according to my practice, I have began a process of intervention of these records with the aim to challenge their authenticity. I have tried to establish a parallel dialogue between ultimate proofs and fake results transforming factual evidences into unrealistic scenarios. The project conceived as an installation combines text, sculptured objects and archival images, focusing on offering a reflection on the ambiguity of the photographic document and discussing its potential of creating objective evidences.

About author:
Bianca Salvo (*1986) is an Italian artist currently living and working in Milan. She was awarded with an MA in Photography in 2012 from London College of Communication and previous to that, in 2010 she gained a BA in Visual Art & Photography from the Istituto Europeo di Design in Milan. Her work has been exhibited in Italy and abroad in several collective exhibitions: Shifting Focus Kunstquartier Bethanien (Berlin, 2016), Il ritratto Galleria San Fedele (Milan ,2015), 97 Collettiva Giovani Artisti Fondazione Bevilacqua la Masa (Venice, 2013), Premio Francesco Fabbri per le Arti Contemporanee Fondazione Francesco Fabbri (Pieve di Soligo, 2013), The End Miami Public Library (Miami 2012).
The Athens Photofestival APhf:15, the Exposure Format Festival 2014, The Sproxton Photography Award 2012, the 1000Words Photography Award are some of the prices she did the shortlist, and in 2013 she has been longlisted for the New Sensation Prize 2013.
From 2012 she is Lecturer in Creative Research in Photography for the International BA in Photography at Istituto Europeo di Design in Milan.