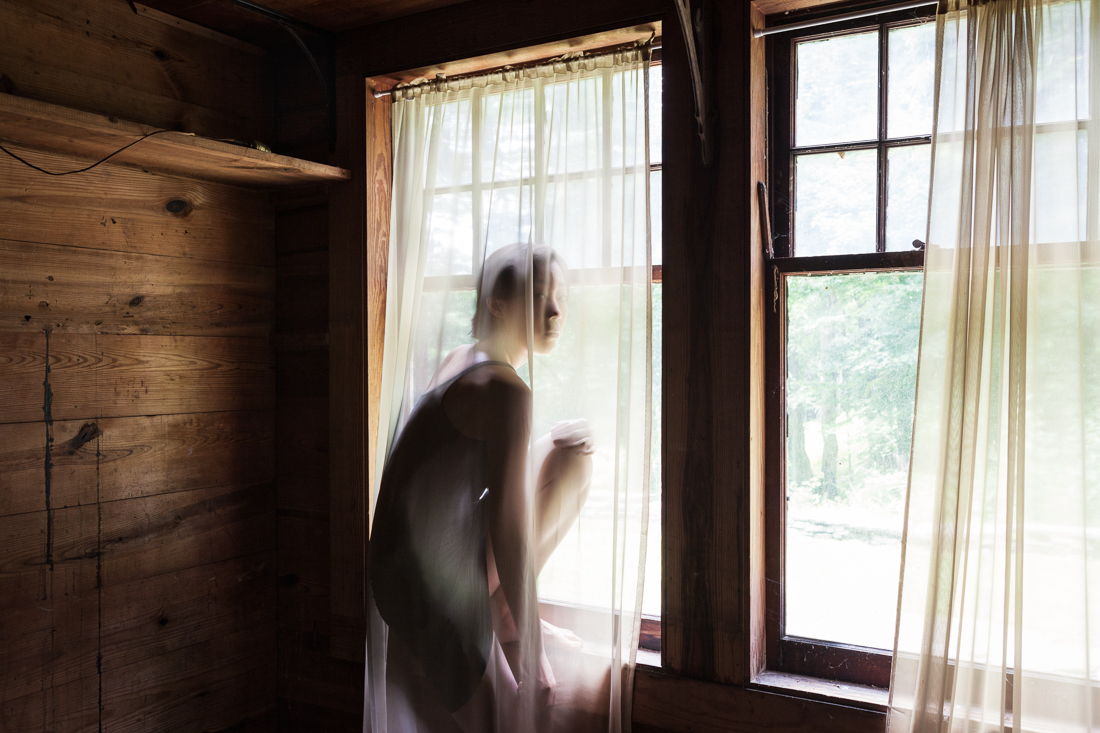 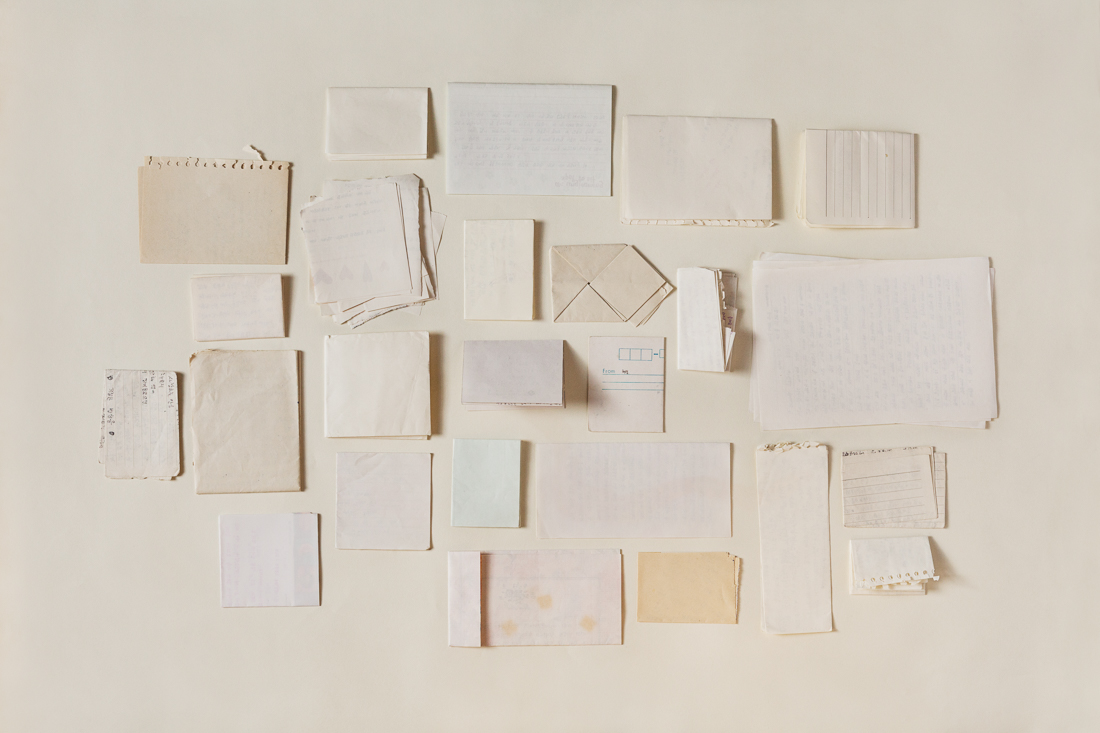 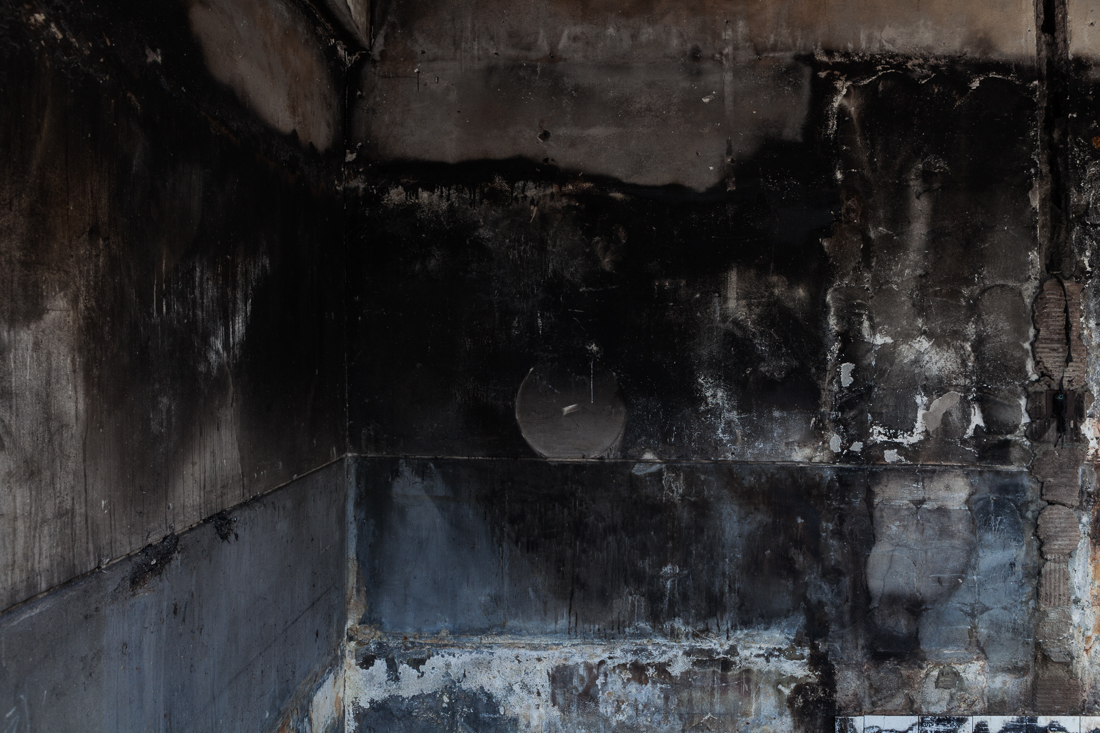 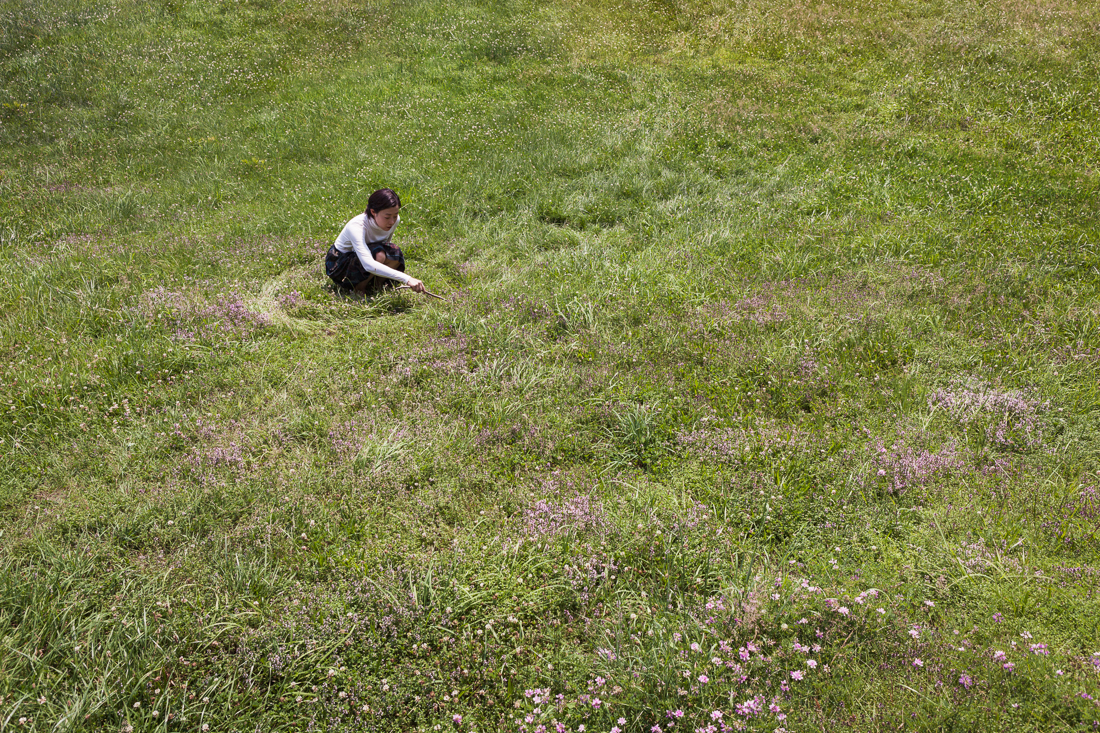 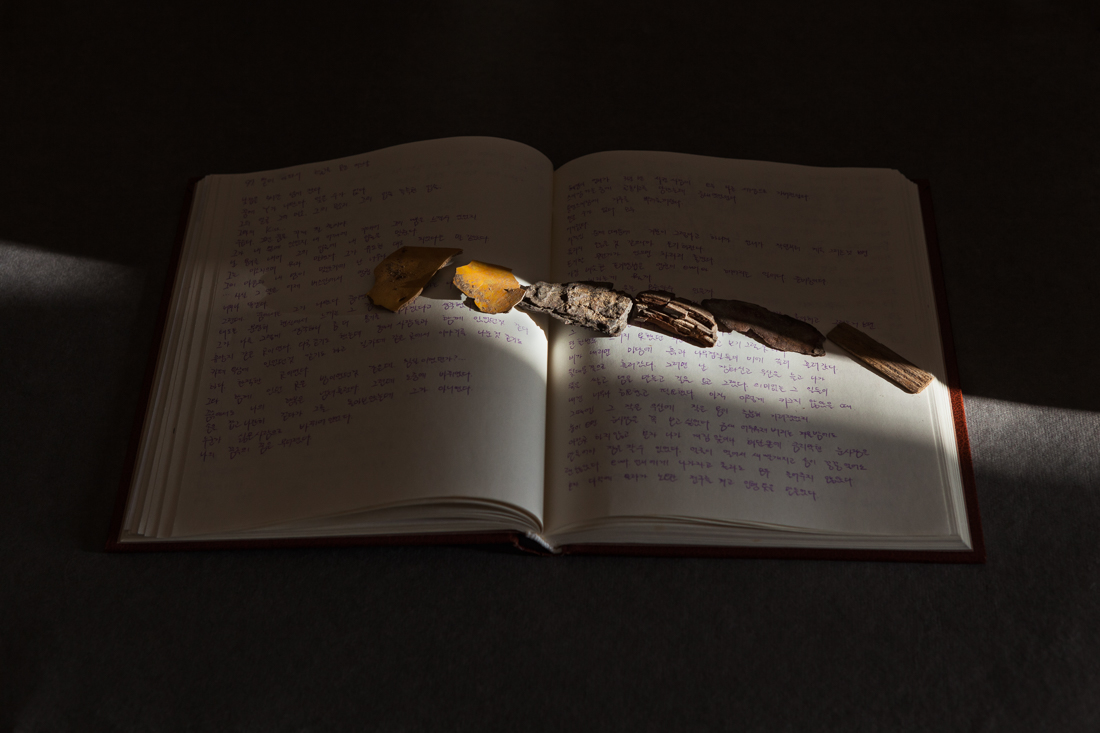 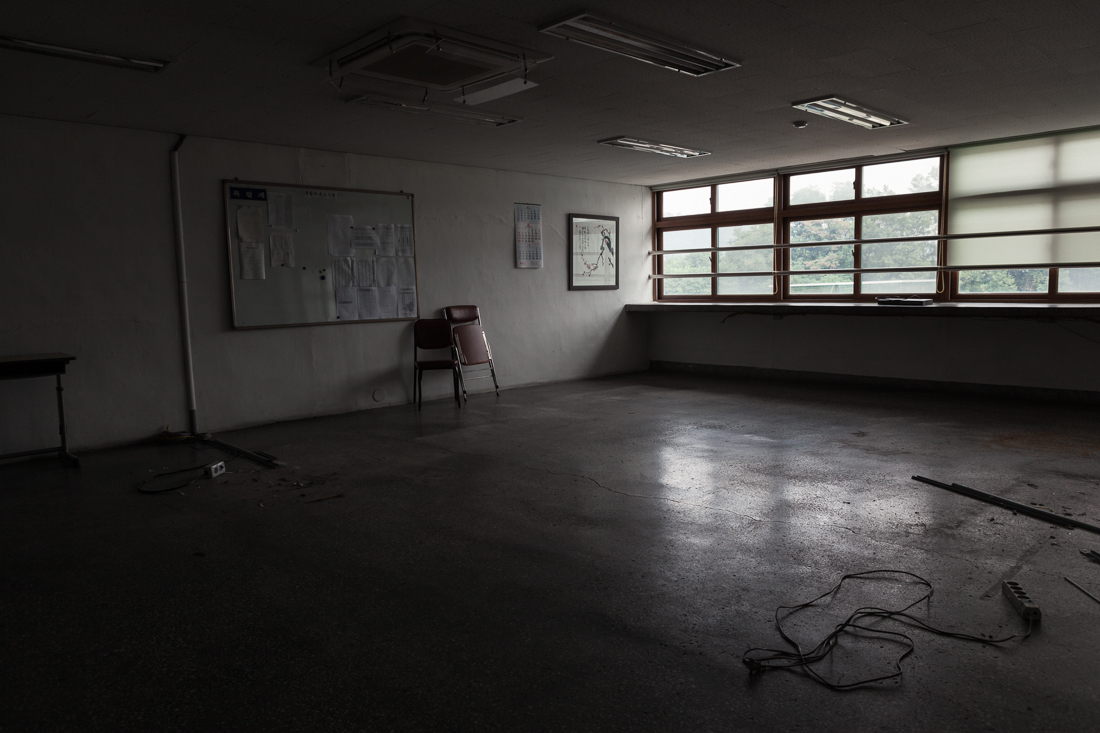 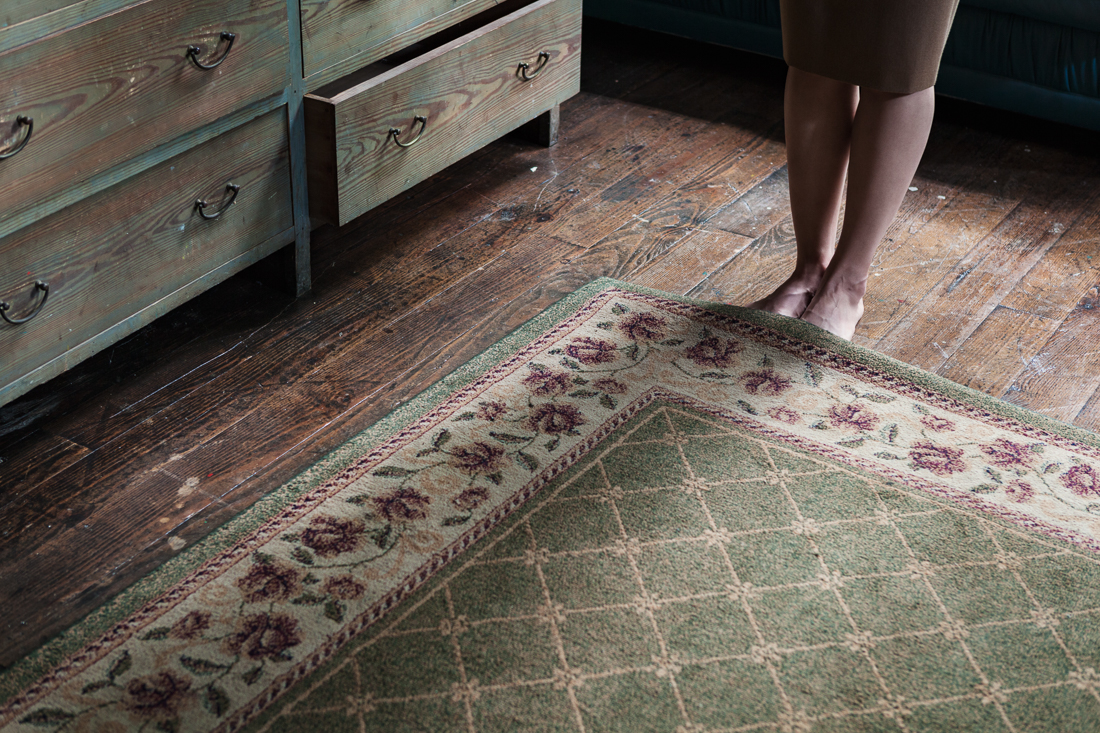 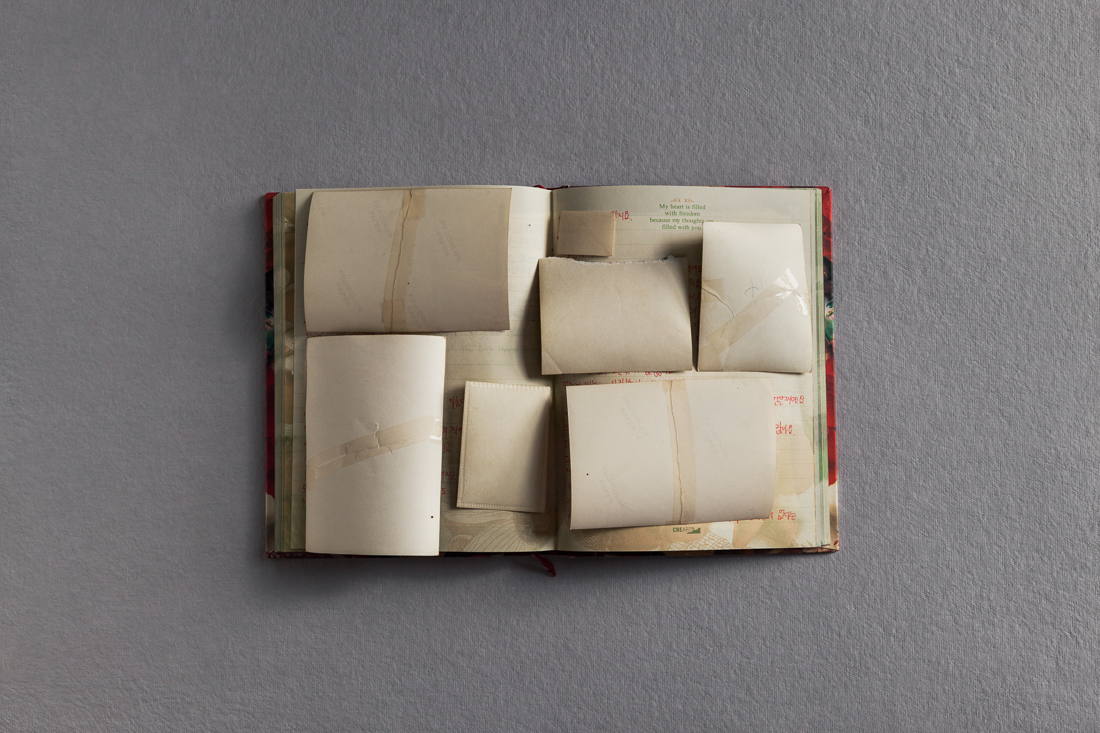 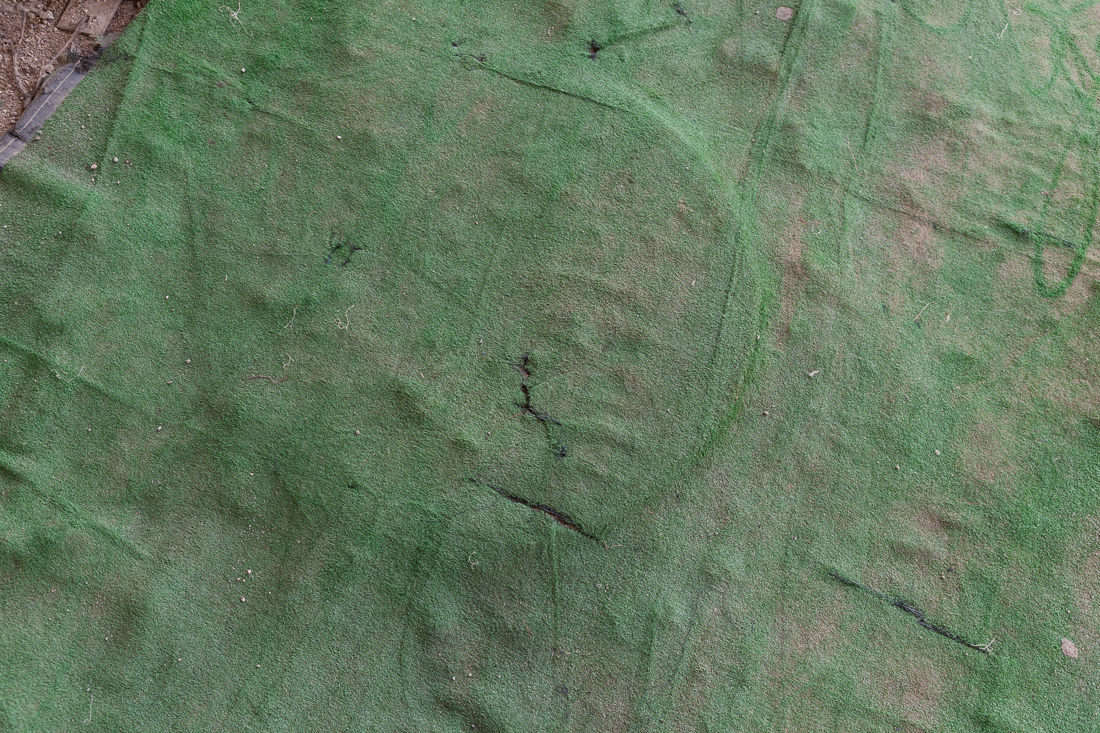 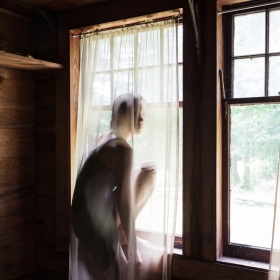 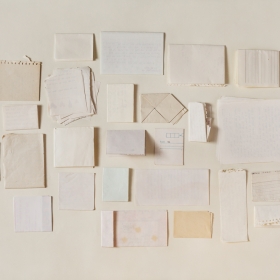 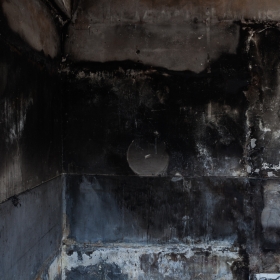 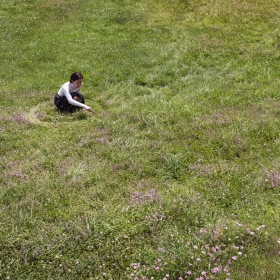 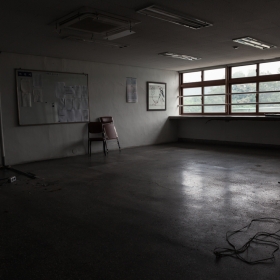 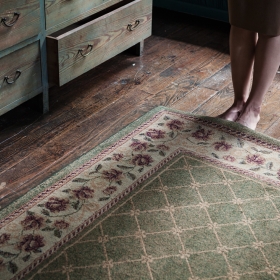 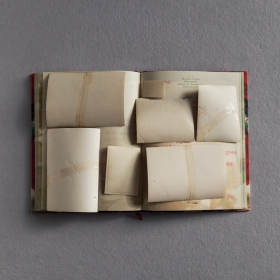 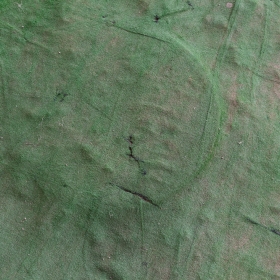 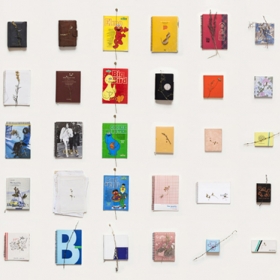 Hye-Ryoung Min
Re-membrance of the remembrance
Share
Support this photographer - share this work on Facebook.
“What matters in life is not what happens to you but what you remember and how you remember it”

Two boxes tightly sealed were left hidden from my sight and transferred to new places between moves in my mother’s house. Although they were in my home country, their weight and the trace of times gone past persisted in those seventy diaries kept in the boxes, which never stopped chasing me across the Pacific Ocean. A desire lingered to look far back into the paths I’ve come through, as I have climbed up a number of slopes and now arrived at a rolling hill. It didn’t seem like I could continue walking forward without facing what was left behind me, regardless of how it was shaped, what kind of scent or odor it had, or whether there were unbroken thorns underneath a thick layering of dust.

My journey of tracking back twenty years into my past started at a hundred-year-old barn in the middle of the forest at Byrdcliffe Woodstock residency, where I could almost hear the sound of the spider weaving the spider web. The diaries I’ve written since I was twelve were read one by one.

Sitting on the hill, on the way to my forties, I began to realize all that which makes me who I am now: people who have stood next to me and people whom I’ve had in mind; poetry and words that consoled and remedied my wounds. The stories written only after dawn, the dialogues transcribed into the margins of textbooks during class and confessions proffered during bus rides, the more insistent scribbles jotted down in cafes, on benches, on airplanes or standing on the street all tumble within me and unexpectedly call forth the memories. Never-to-be-forgotten but kept buried and unresolved emotions, someone who won’t be able to receive my forgiveness any longer, questions that have never been spoken, and promises that I might find answered only in a different life time were flapping away with their heart and soul as if for the first time arising only to once again hide in the dusky forest, or disappear under the tree trunk, or vanish among hundreds of spider webs or a crack in the wardrobe. I found myself trapped in those pages and unable to take even a single step away or go elsewhere.

Each one of the diaries required a long walk after its reading. On the way back to my studio, I collected a tribute to dedicate to each diary. This took the shape of a stone, flower, leaf or sometimes a piece of bark. Once read, those diaries went back to sleep on the floor in the middle of the studio with the tribute placed on top. Their voices felt conspicuously calmer and more tranquil after taking off the heavy winter dust.

During my residence, I devoted many hours to creating a series of self-portraits on the grounds at Byrdcliffe. Subsequently, having returned to New York City, I carefully chose specific pages and passages from the diaries to anchor a series of still lifes. For the final component of this project, I traveled to Korea to re-visit particular locations that held significant meaning for me at the time I wrote my diaries. I searched for the time and space that might still be there or possibly vanished.

These photographs are visual diaries dedicated to my written diaries and evidence of those times coursing through me once more, where my expectations mingled with regret, compassion collided with fear, and scars ached and lingered. They are an act of earnest yearning, consolation, forgiveness and resignation. Facing myself in the moments of brooding light I met the gleaming shadow of my past re-membered into my new diaries.

In the words of García Márquez, my life, which was fallibly set down in younger years was re-visited and re-cast in photographs. Perhaps with one more reinterpretation I would move forward with the memories of the memories that I made.

About author:
B Hye-Ryoung Min is a South Korean photographer living and working in NYC. She received her MPS in Digital Photography from the School of Visual Arts in New York City.

Her work explores the intersection between human relations and the inner self. Whether she is observing the mundane lives of strangers on the street; the comings and goings of her neighbors as seen through the windows of her home; the fleeting expressions of her niece; the evolving landscape of a city or seventy diaries, which she has kept over the past twenty-six years, Hye-Ryoung continues to find in different subjects a reflection of her deeper self.